Anytime Fitness is a commercial design/build construction project for Chandlee Construction Company located in the Highland Station center at the intersection of South Cobb Drive SE and Cumberland Parkway SE in Smyrna, GA. A Publix grocery store is the anchor in the center originally developed by Retail Planning Group.

The contract was secured on Friday, December 4, 2015 with Kyle Campbell for the design and construction of his franchise business. Seth Chandlee, Managing Partner with Chandlee Construction made this comment, “One call that’s all! Anytime Fitness – all locations. This first store was approved in a two minute phone call with the CEO who tossed in a bonus of two lifetime memberships for good measure.”

The fast-track construction of this Atlanta area business was under the supervision of Senior Project Manager, Carey Hughes. The design plans of this studio include two public restrooms, two storage rooms, an office, a lobby, with a large space dedicated to strength training and a separate room for working out with weights along with an area for lockers.

Demolition of the site was completed a day short of New Year’s Eve. By January 1, 2016 the framing was complete and the electrical was roughed-in. Soon after the HVAC was roughed-in and the first stage of the drywall installation was finished. At week’s end the ceiling was painted and now the project was 60% complete. Doors arrived at the site the following Wednesday and the walls passed inspection the next day.

Storm Jonas moved onto the eastern coast on Friday, January 22 placing a temporary halt to the work. Everyone was back at work on Monday and the trim materials and flat stone were on site the next day. A day later the Chandlee crew completed the wood trim installation then the project was placed on hold for three day. On Friday, January 29, the sprinkler system work began and the hanging of the drywall was complete. The Chandlee crew worked the following Sunday to complete the sprinkler system, sand the drywall, and prep the walls for paint. By February 1 the drywall work and the sprinkler system install was finished. The crew spent four days painting all the required surfaces and finishing the installation of the electrical trim and HVAC. The punch out was performed on Friday, February 5.

This Anytime Fitness was turned over to the new owner on Monday, February 15, 2016. This new franchise is in Suite Y at 4480 South Cobb Drive. Please take the time to check out Anytime Fitness through their website at  https://www.anytimefitness.com/gyms/1302/smyrna-ga-30080/. 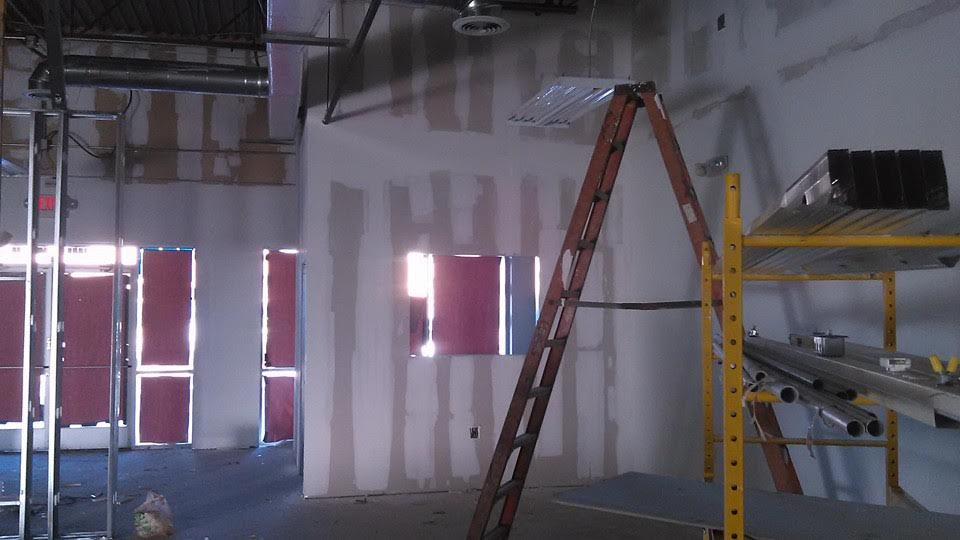 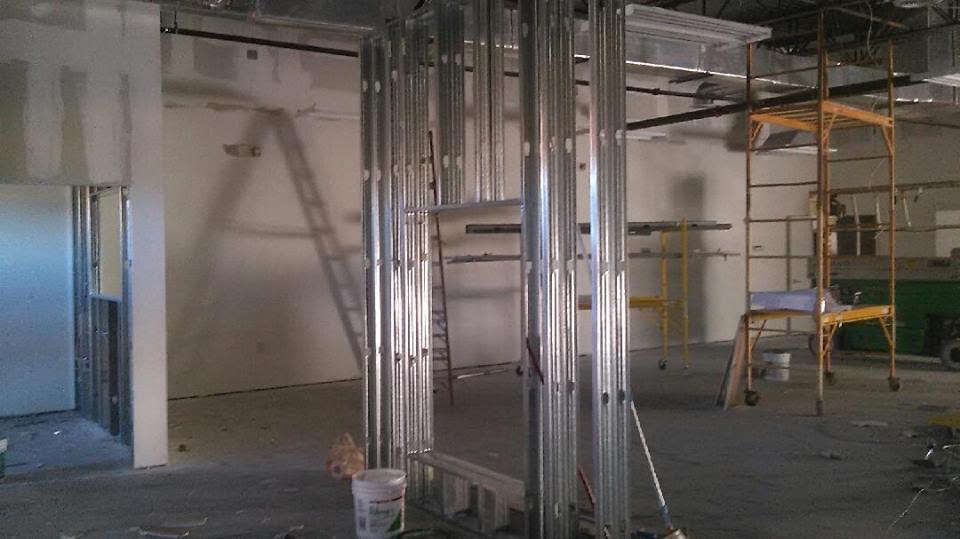 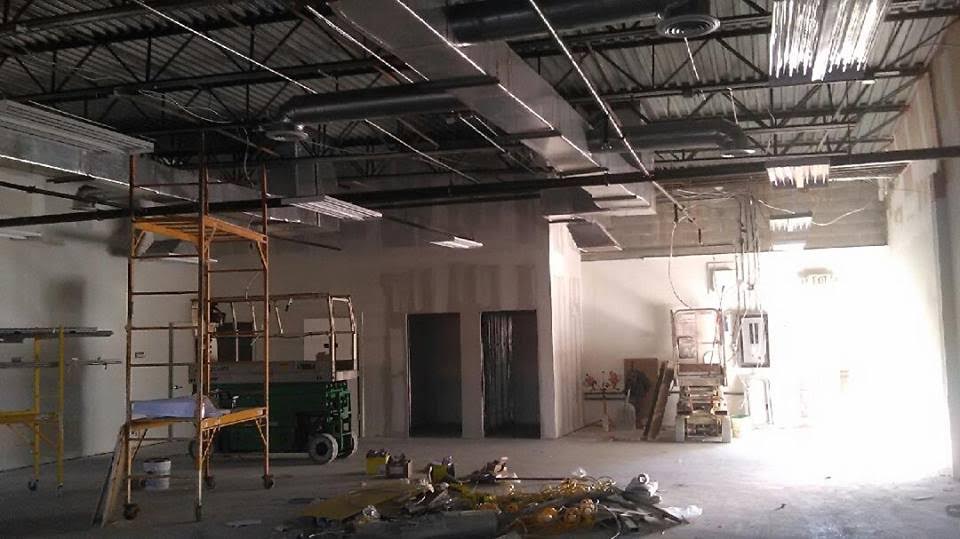 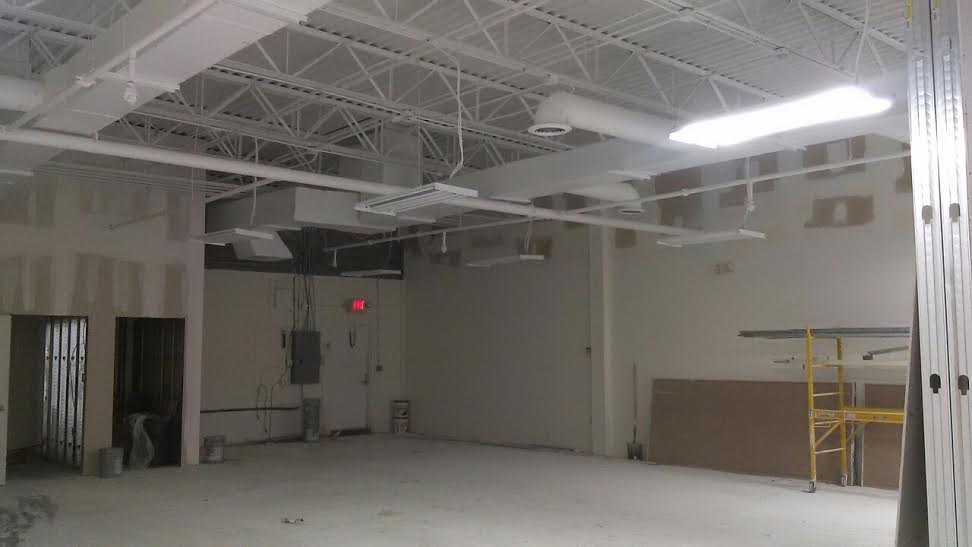 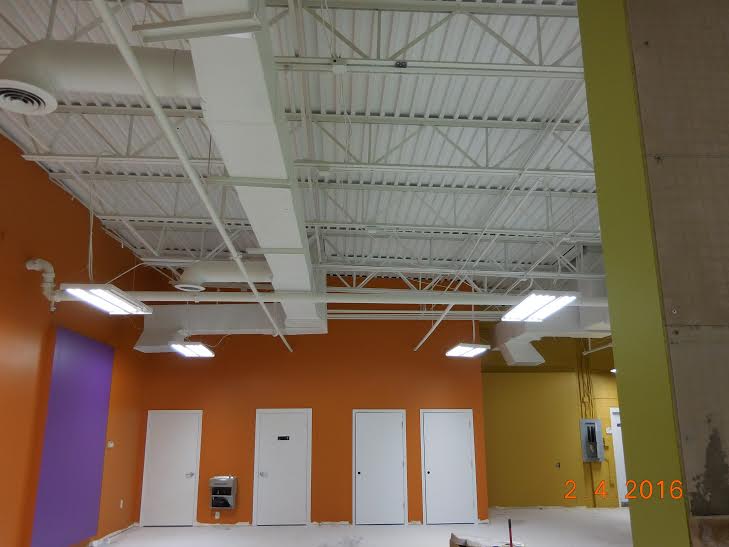 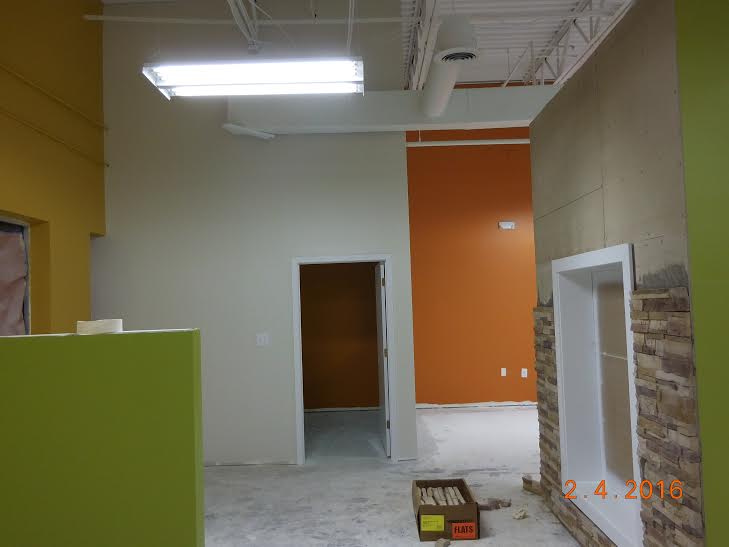 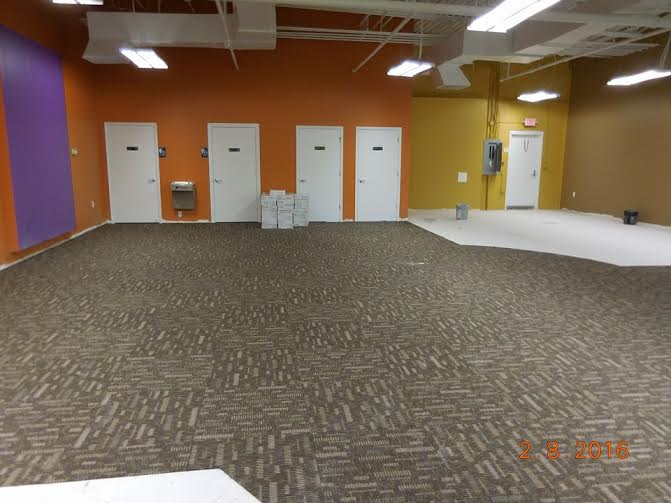 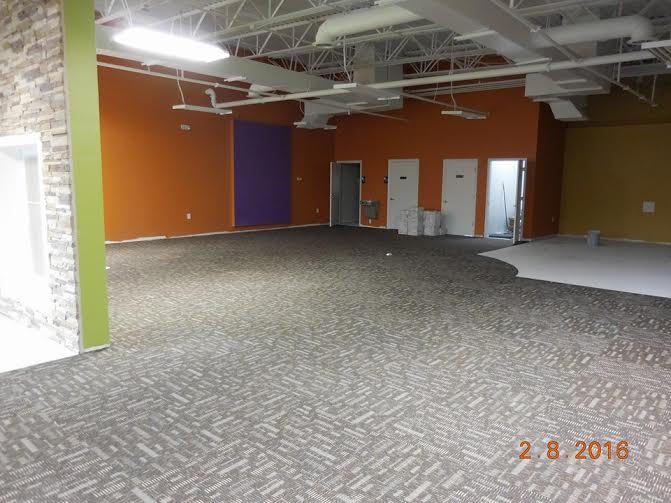