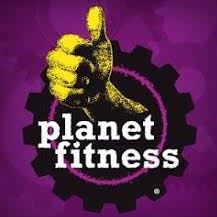 The contract agreement between Chandlee and Sons Construction Company, a design/build commercial construction firm in Alpharetta, and Great Hill Buford, located in Suite J-1 at 1400 Buford Highway in Sugar Hill, was signed on November 9, 2016 for the interior demolition and build-out of a 26,000 square foot retail space in Buford. Georgia. The architects for this project are MJM Architects in Nashville, Tennessee.

Chuck Fatheree is the Project Manager on this project for Chandlee and Sons. The scope included disconnecting, removing and capping utility services and also identifying service lines and capping locations on project record documents. Walls, partitions, doors, frames, and utilities within the walls were carefully removed and those remaining were marked and covered. Some of the masonry walls and concrete slab were removed – what remained was marked and carefully preserved. All existing plumbing, mechanical and electrical components that were not to be reused were completely removed. All underground slab sewer lines were scoped by a camera and marked on a plan provided to the client. All demolished materials were removed from the site.

Chandlee and Sons’ staff member commented on December 22, “99.9% of all of the high walls are framed, track is being shot down for the 10′ high walls, underground electrical is installed for the treadmills, underground plumbing rough in is underway, crew is starting to frame the soffits, and the "gear" soffits are laid out to build a template. In my opinion this is great progress for 3.5 days! Our crews worked December 23 and the Monday after Christmas – so no time was lost because of the holiday. Great job Chuck Fatheree our Project Manger on this project!” Chuck stated the project is scheduled for completion within 2 months.

Chandlee Holdings’ CEO, Seth Chandlee, commented on January 22, 2017, “This was an eleven-month courtship between Planet Fitness and Chandlee & Sons, ending with the contract to build the purple giant’s Buford location. What an exciting project for us!”

This Planet Fitness franchise was completed on March 10, 2017 – one week ahead of schedule. It is located at 4125 Buford Drive. Their website is http://www.planetfitness.com/gyms/buford-ga-1565. 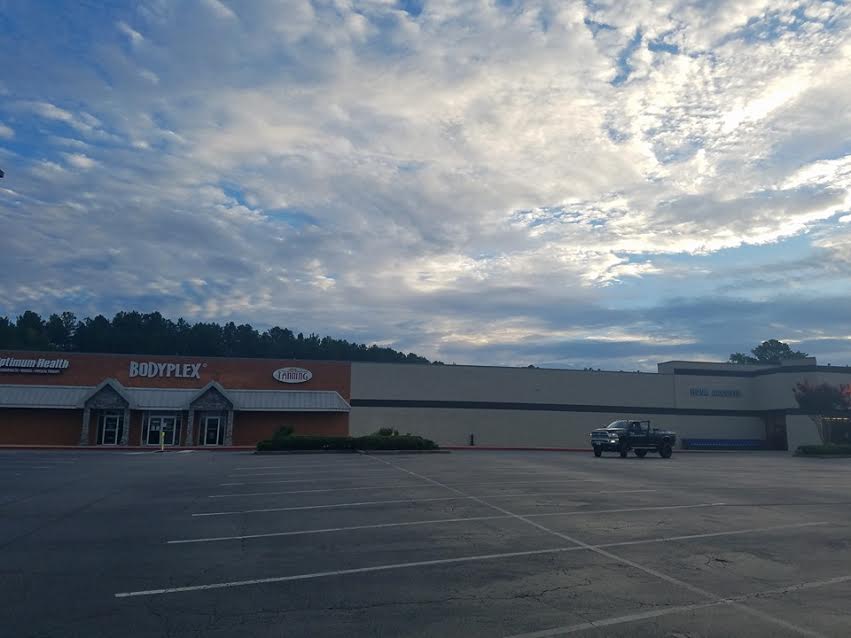 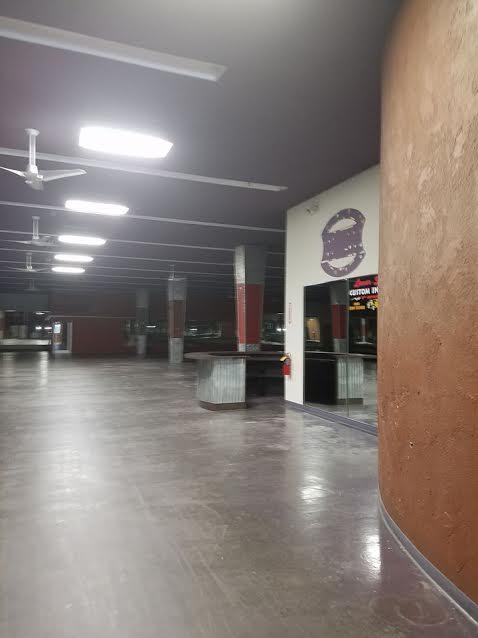 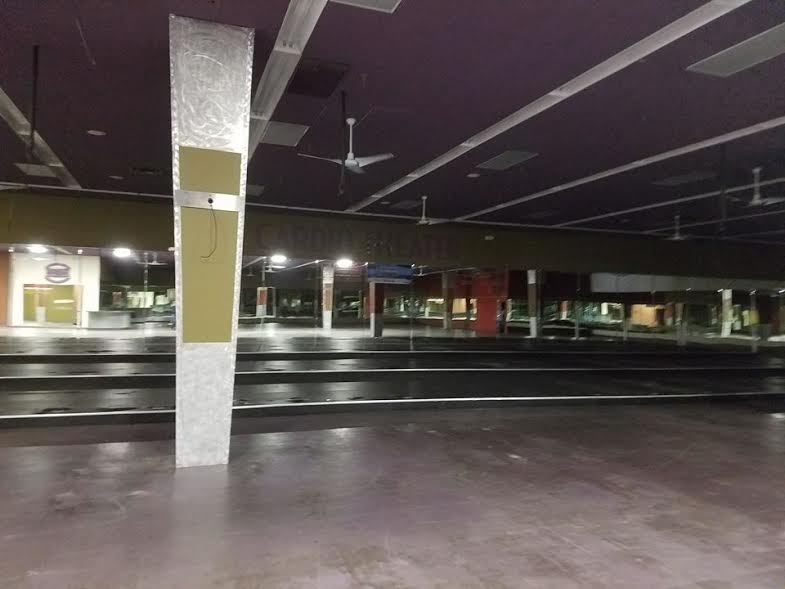 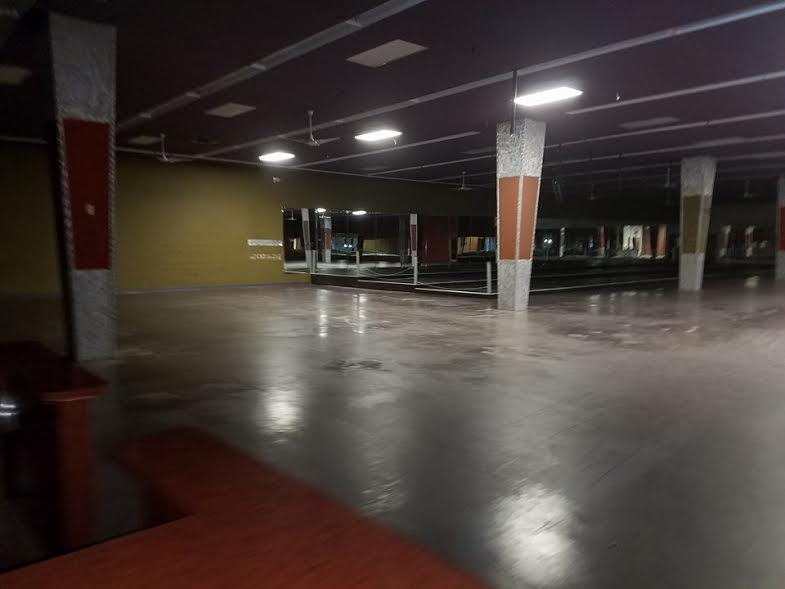 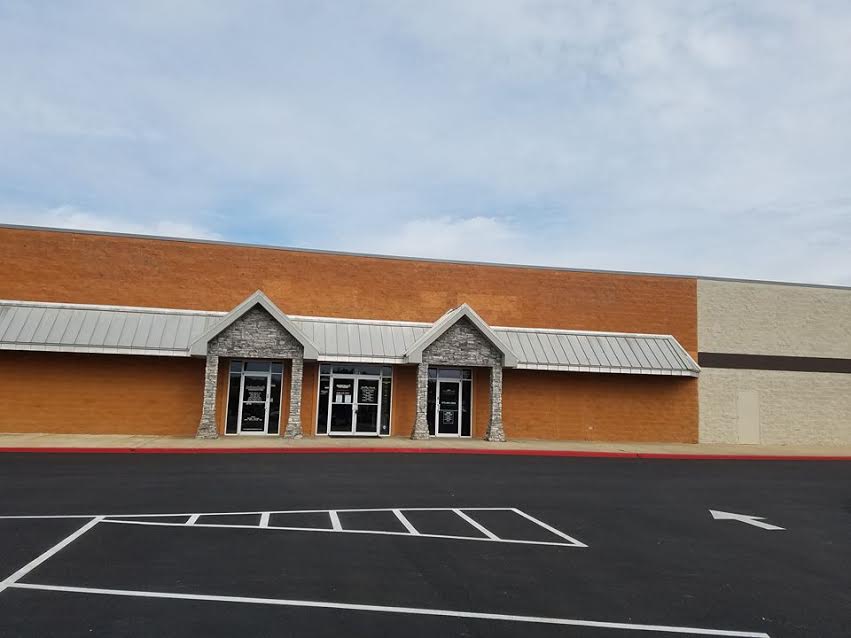 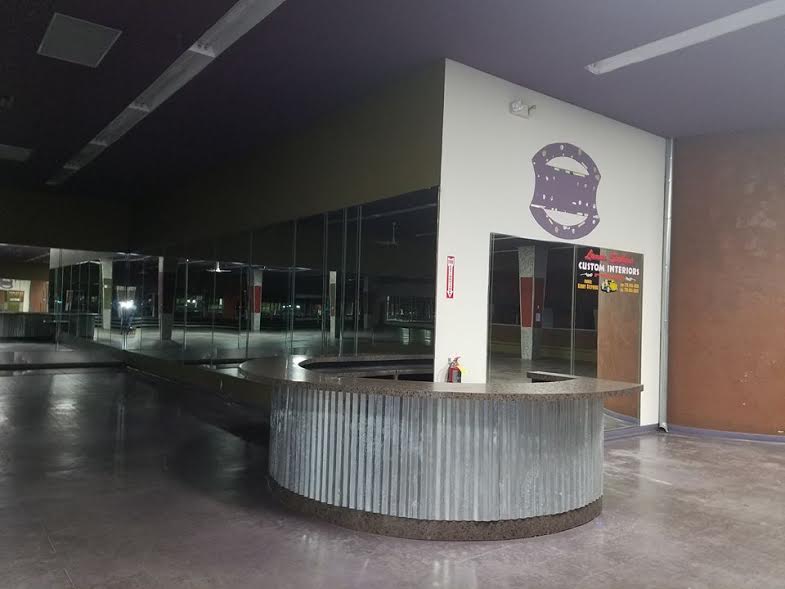 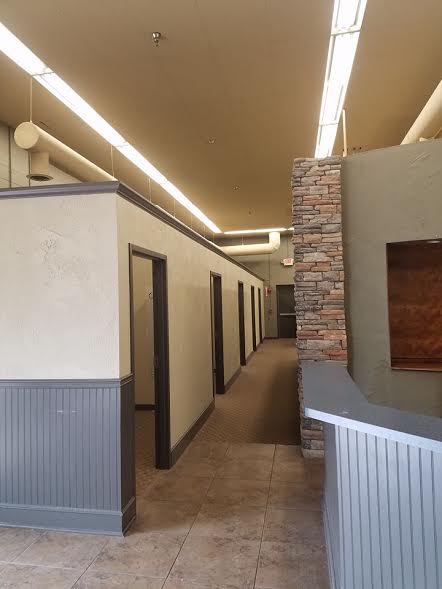 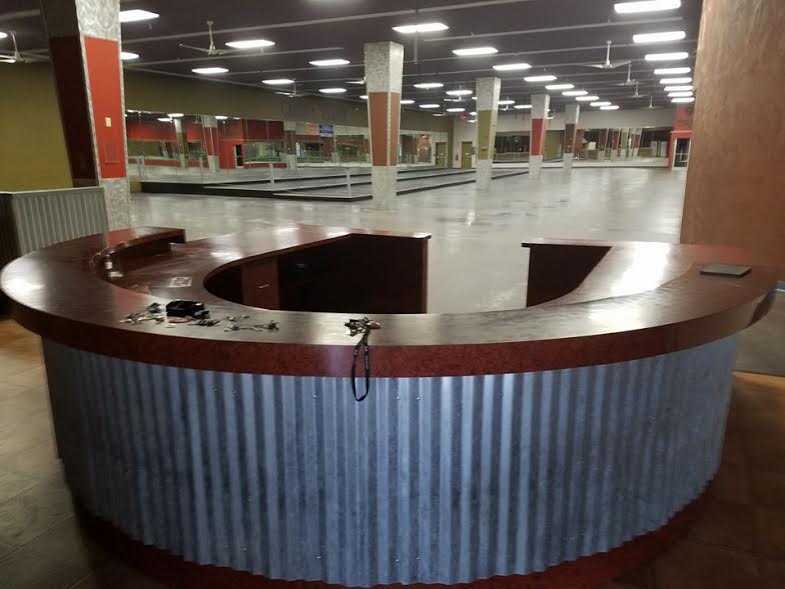 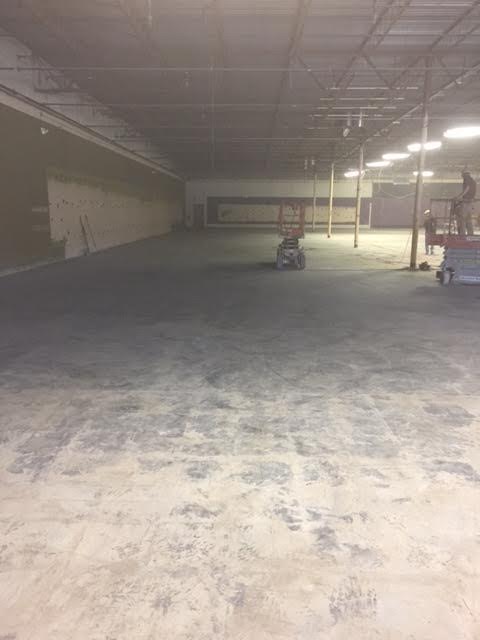 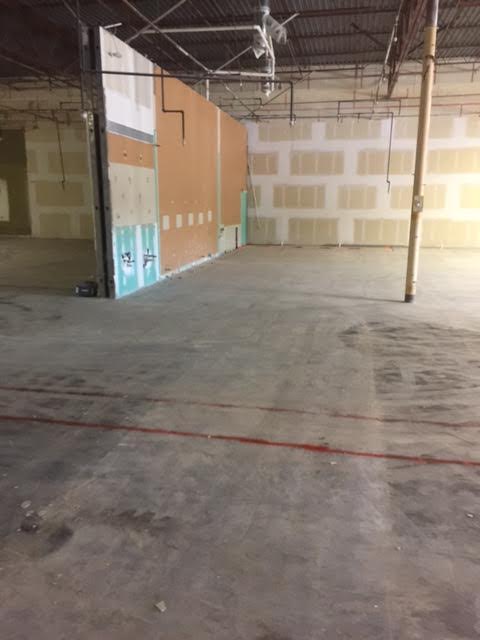 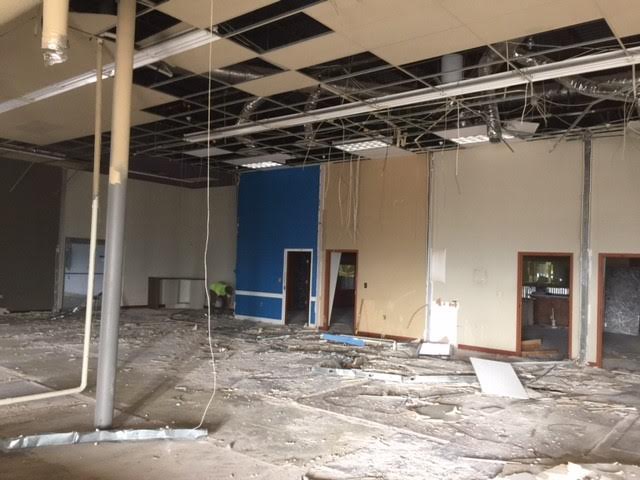 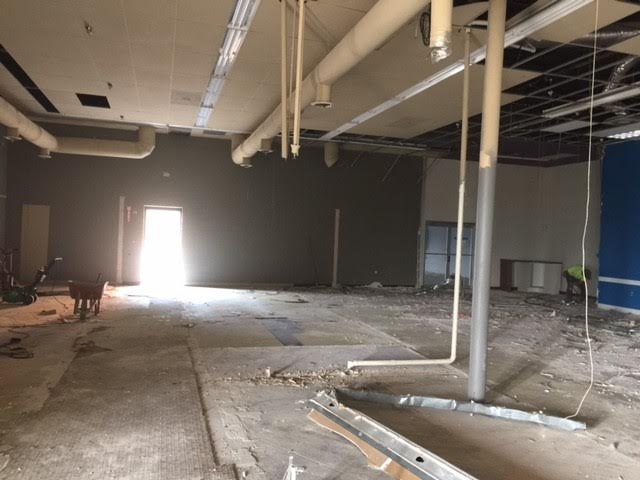 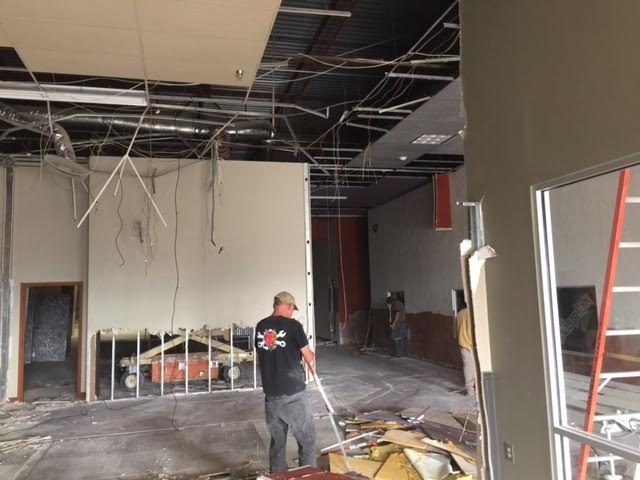 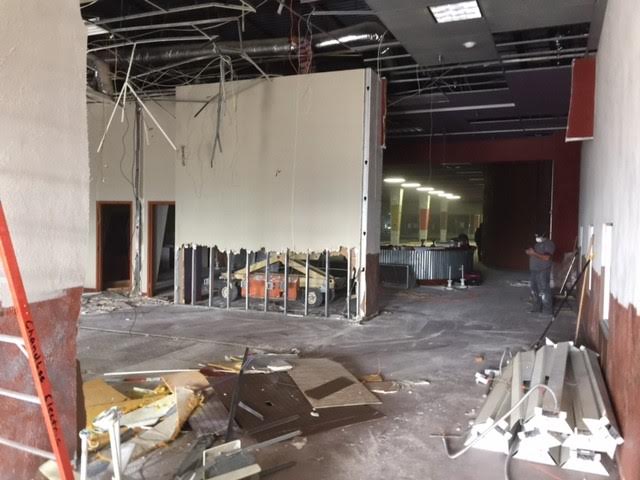