Chandlee and Sons Construction Company signed a contract with Premier Exhibitions for the design/build of a new location for their BODIES exhibit in Atlantic Station in northwest Atlanta. Seth Chandlee, Chief Executive Officer at Chandlee Holdings, LLC, stated on January 31, 2017 that the contract was secured and design was beginning immediately.

On  March 21, Seth posted on Facebook that the project was one week out from completion. The Certificate of Occupancy was presented the last week in April after a temporary certificate was issued earlier.

The new Atlantic Station address for Bodies The Exhibition is 1381 Market Street in Suite 13100 near the Dillard’s Department Store. The exhibition opened in their new venue March 27, 2017. To learn more visit their website athttp://www.premierexhibitions.com/exhibitions/4/48/bodies-exhibition/bodies-exhibition-atlanta.

Seth commented recently. “Thank you, Premier Exhibitions! We love the free VIP passes to your exhibitions The Bodies and Titanic and more. We appreciate your continued relationship with Chandlee and Sons Construction. Phase Two at Atlantic Station to begin in June 2017!”

On May 19 of this year Chandlee and Sons Construction Company signed a second contract with Doug Butler representing Premier Exhibitions for additional work at the Atlantic Station location. The scope of the minor work included removing carpet from an existing portion of floor, leveling the floor and replacing the carpeting. The crew also provided and installed 30 four-foot tall wall corners, 2 eight-foot tall wall corners, three thermostat covers, one 4.0 x 7.0 door, and made some repairs to existing drywall and then painted. The work was performed between the dates of June 5 and June 12, 2017. 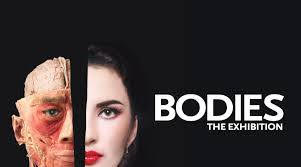 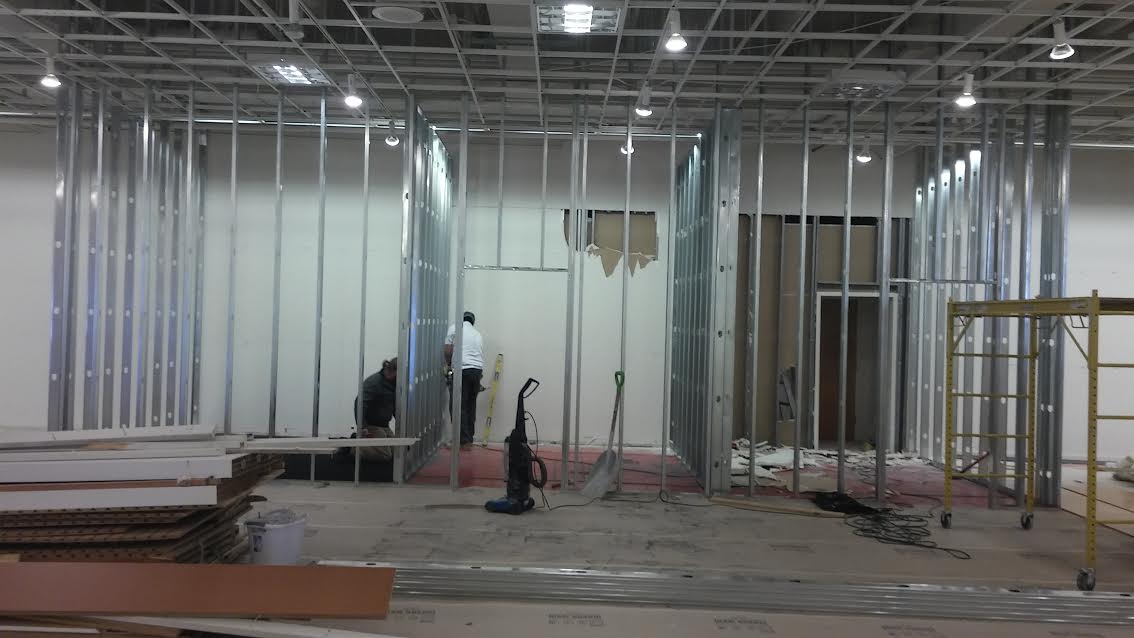 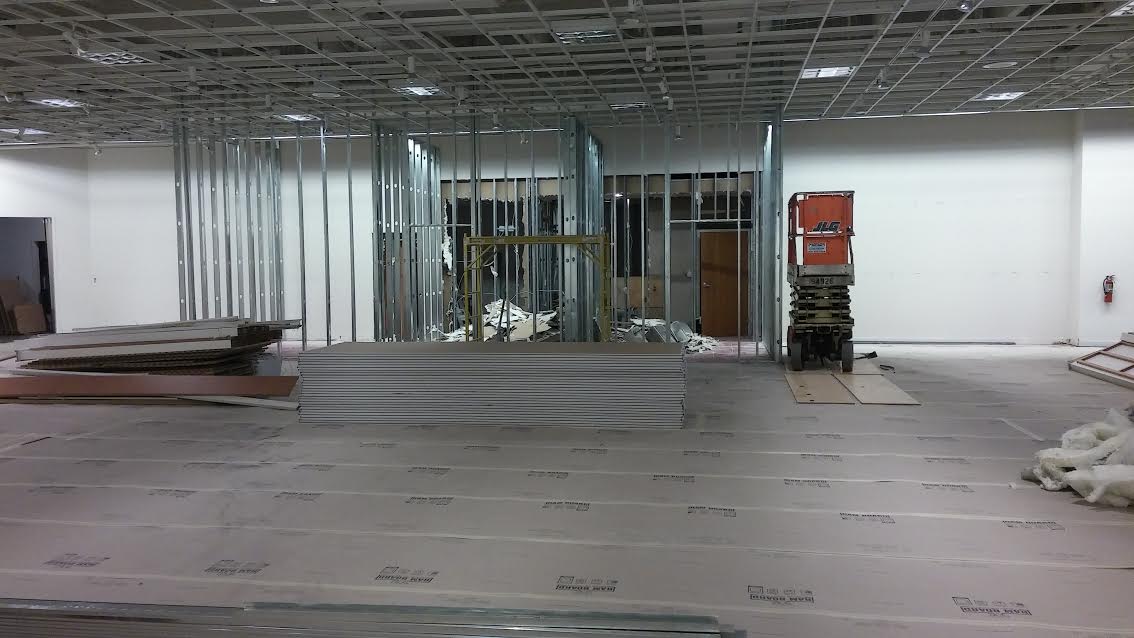 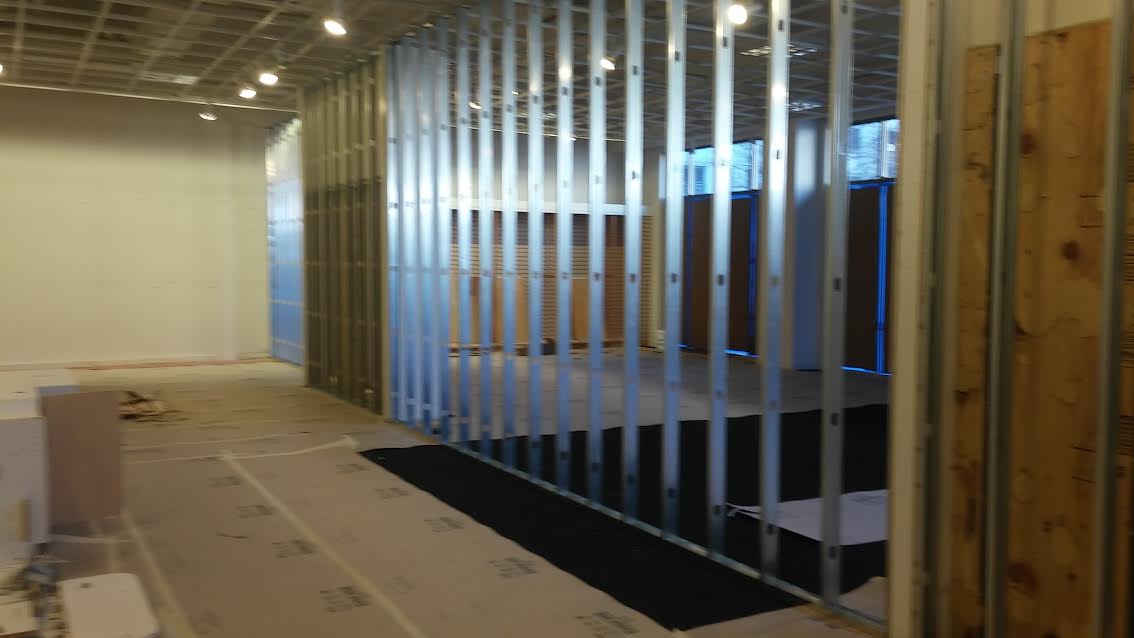 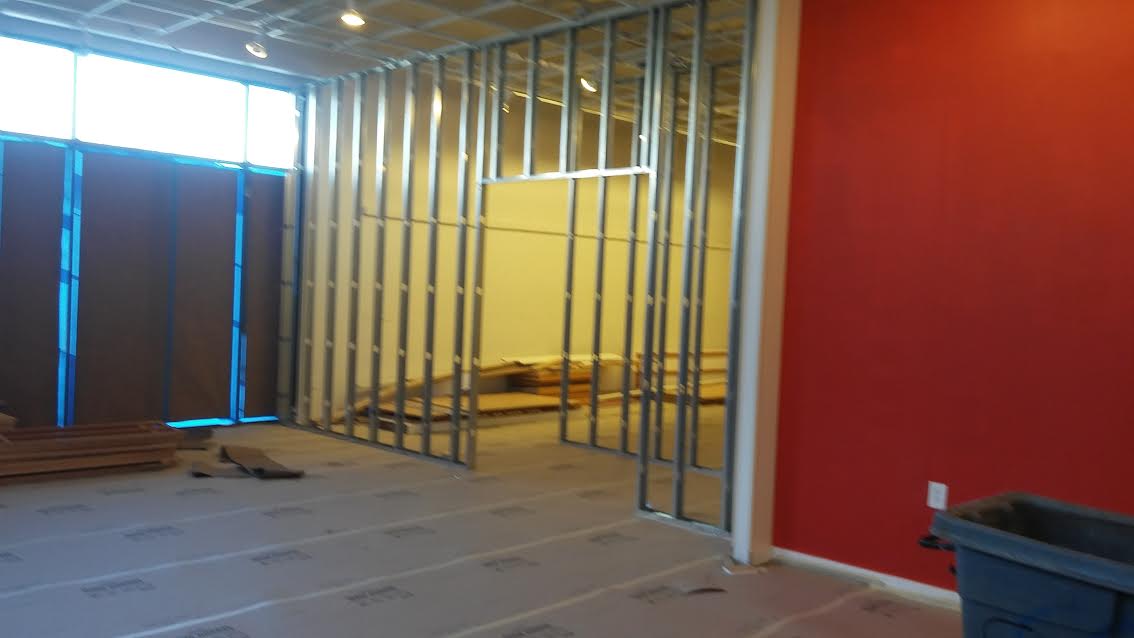 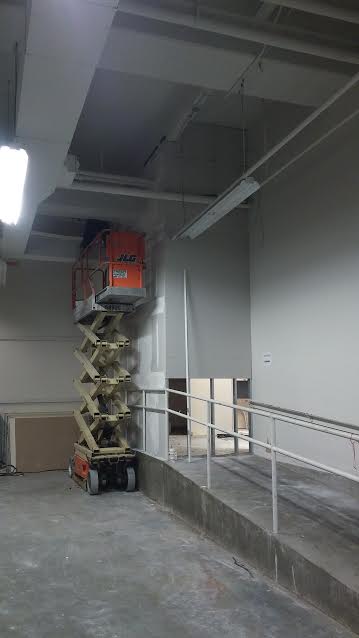 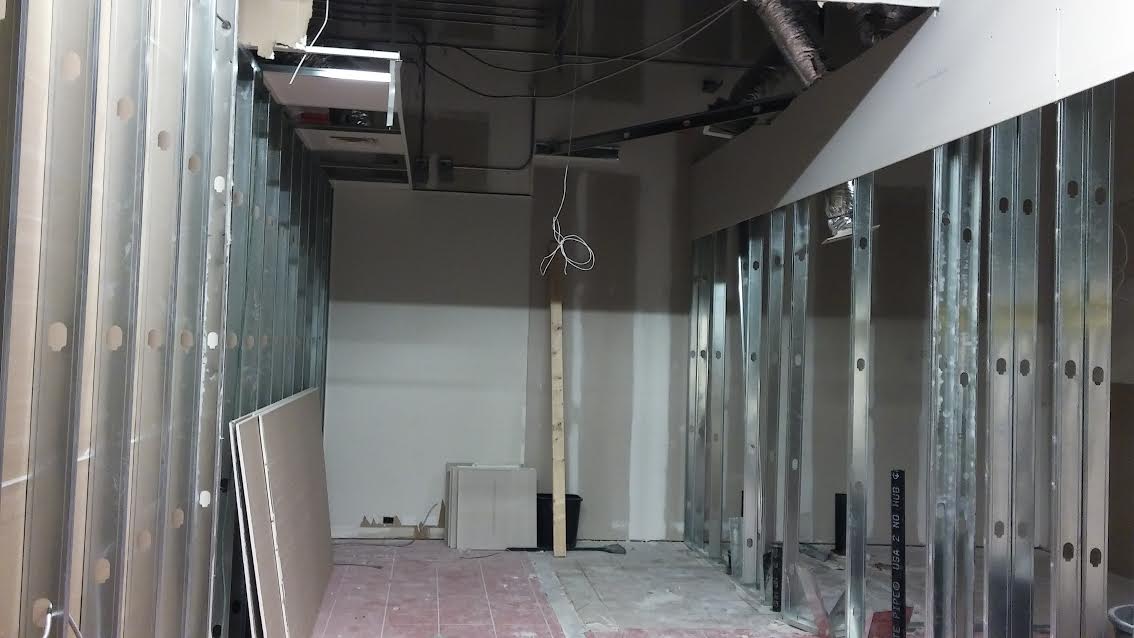 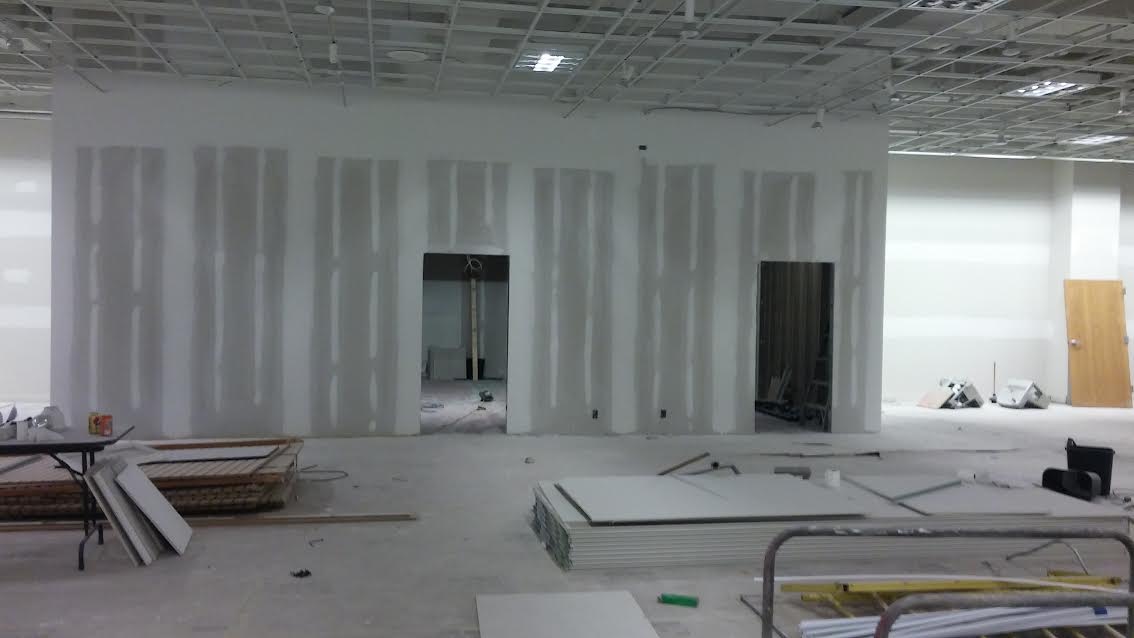 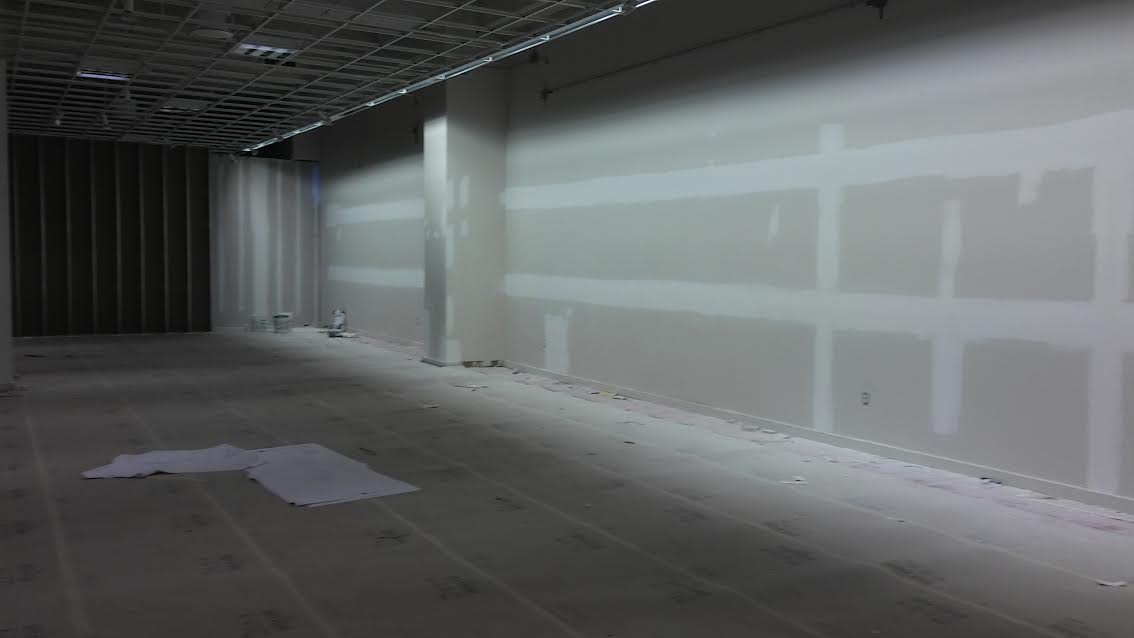 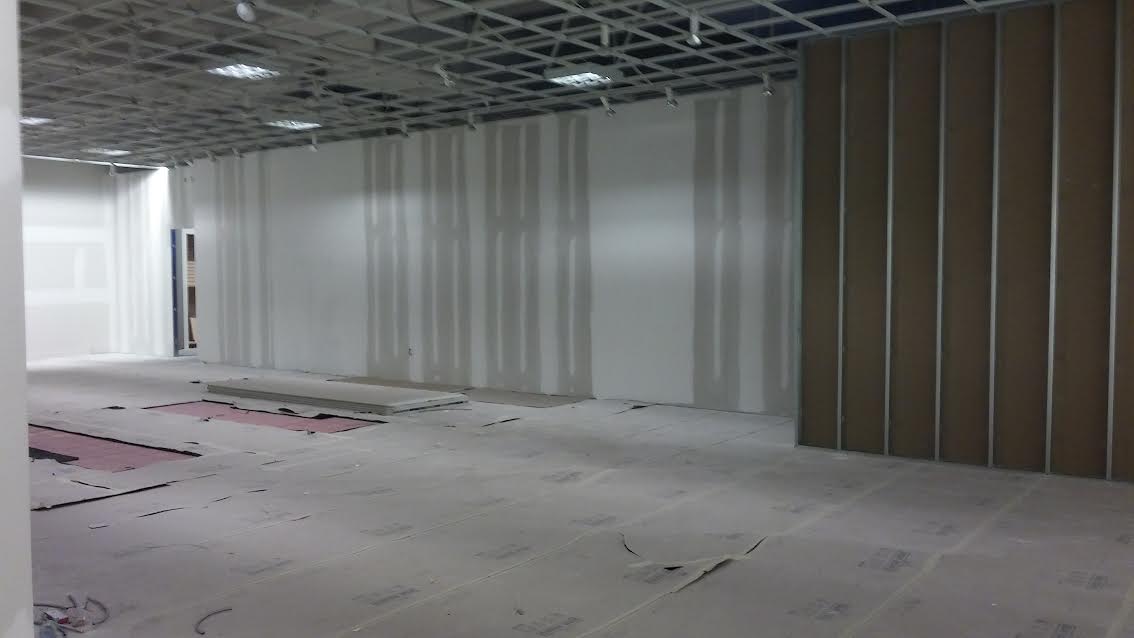 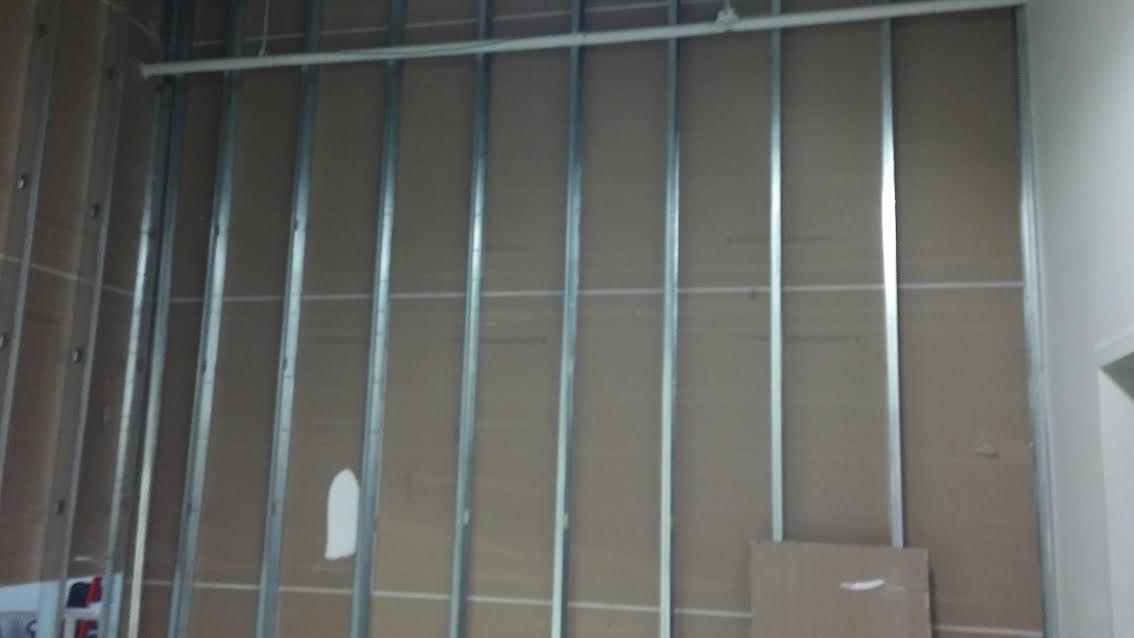 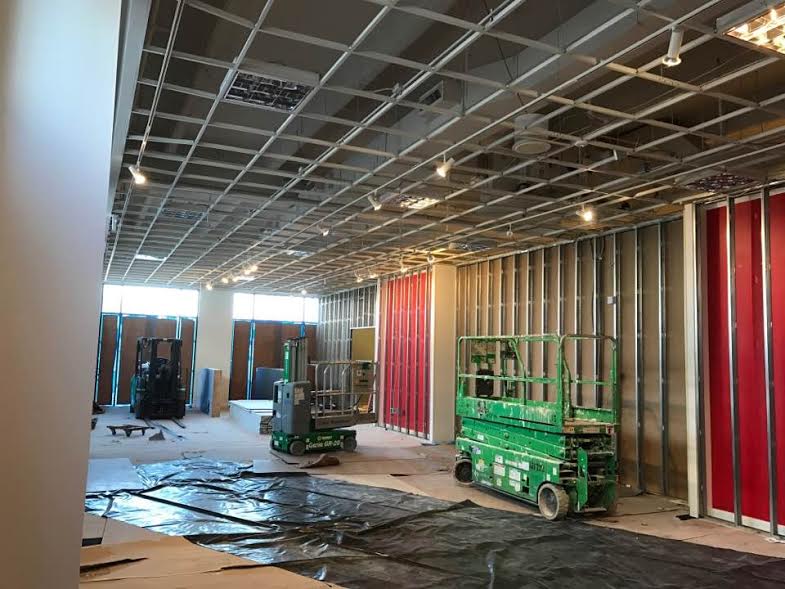 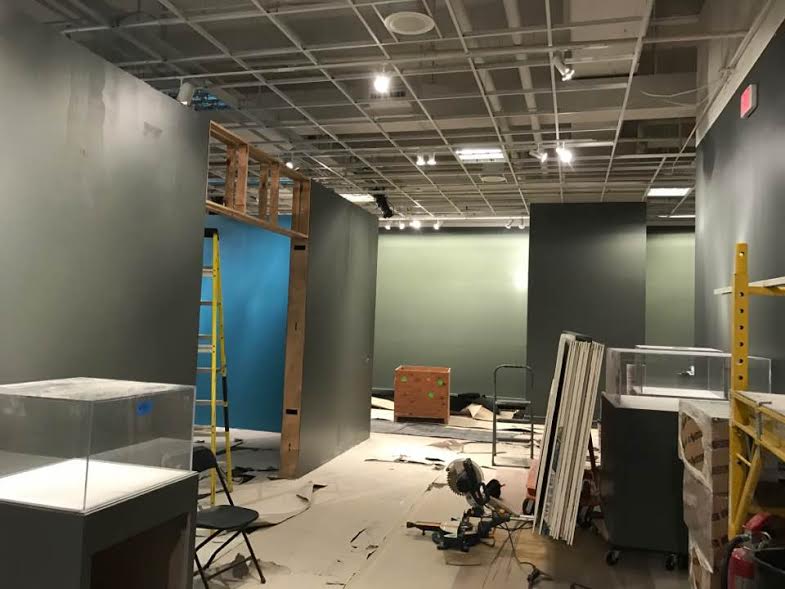 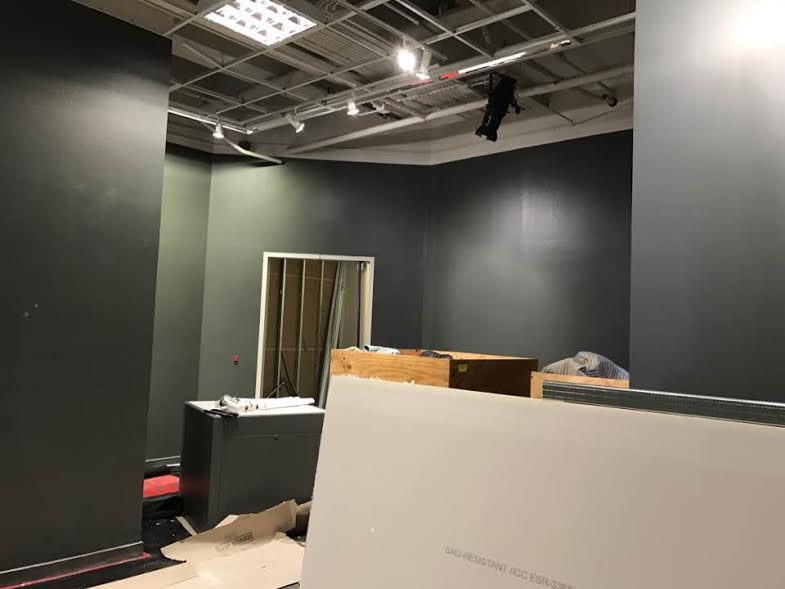 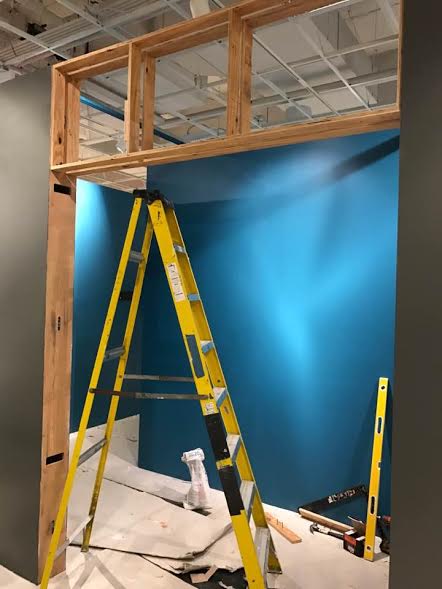 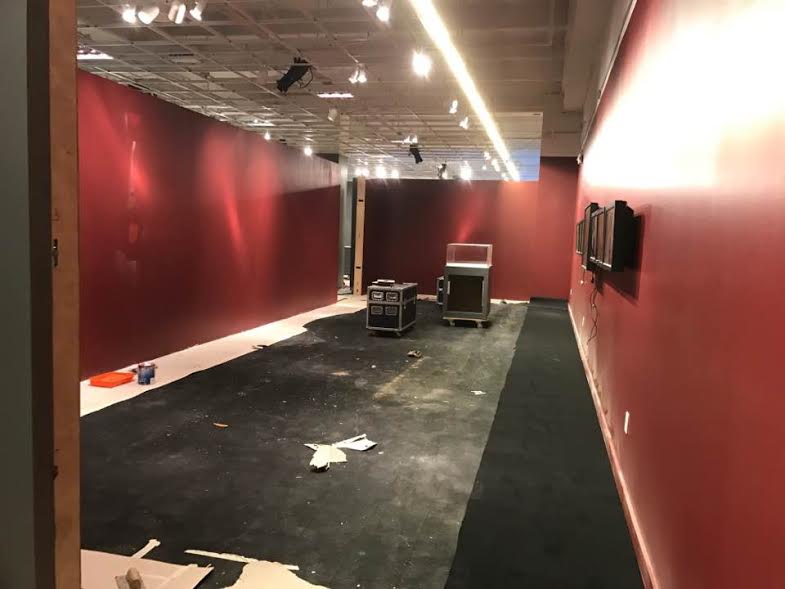 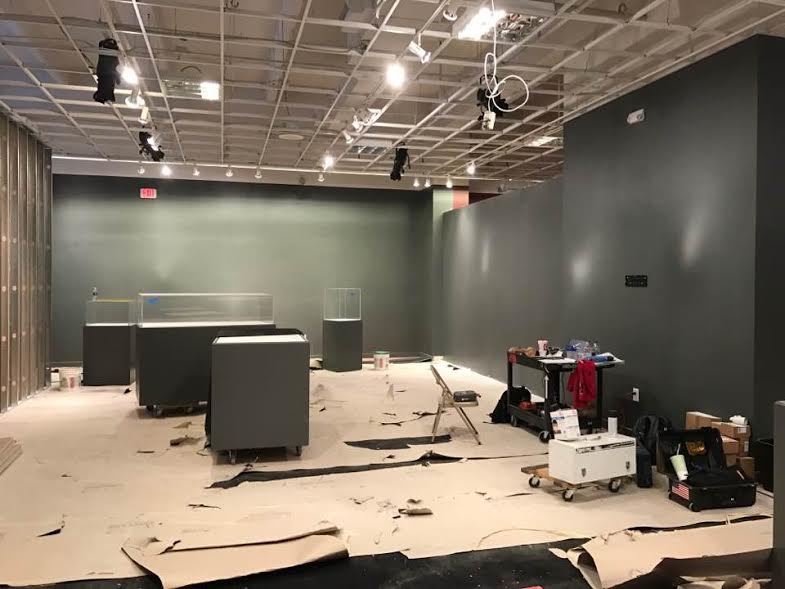 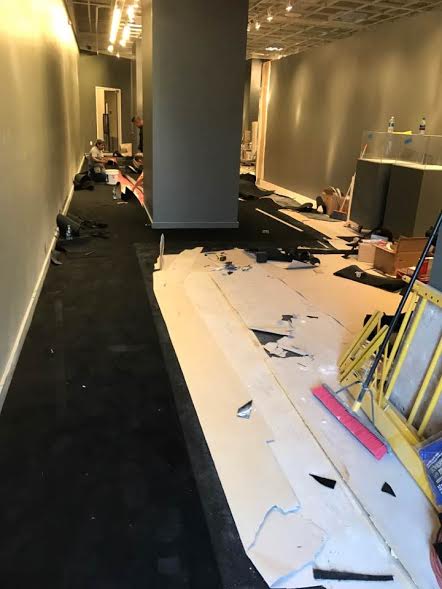 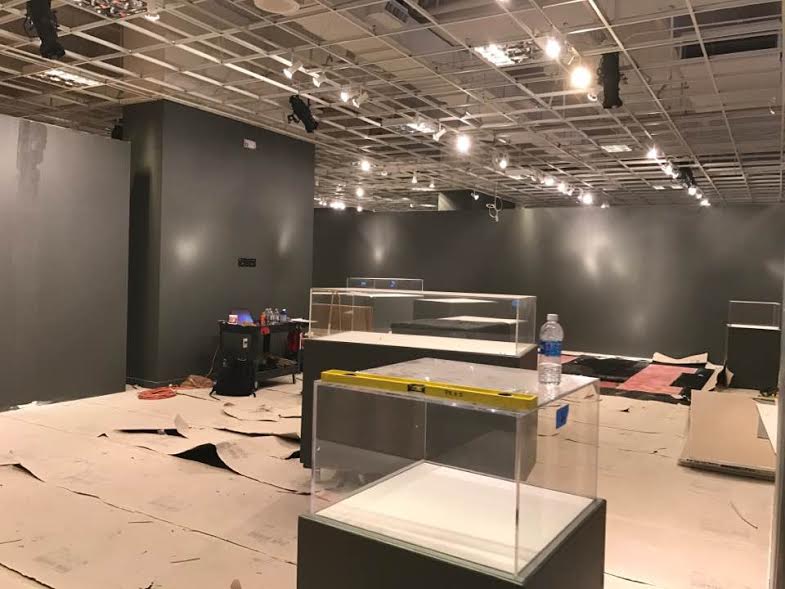 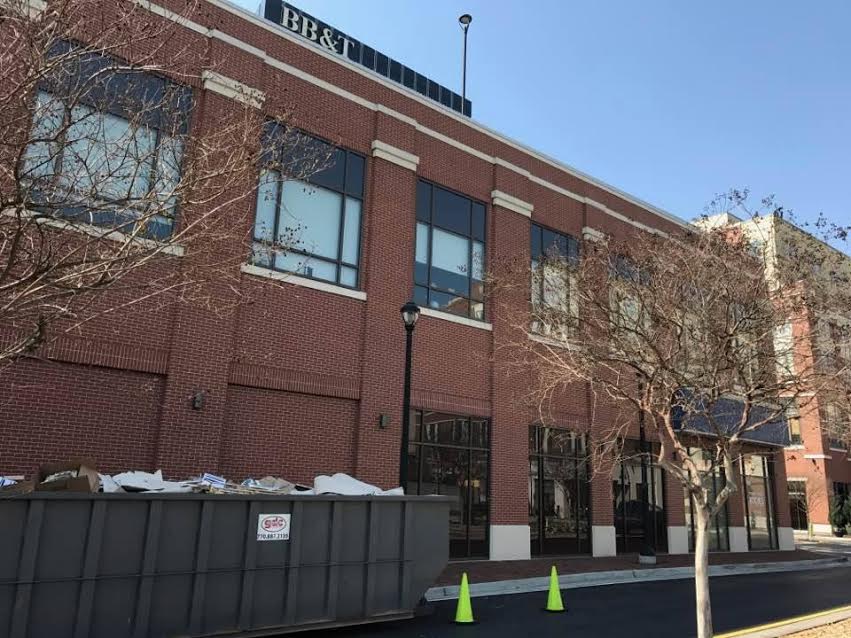 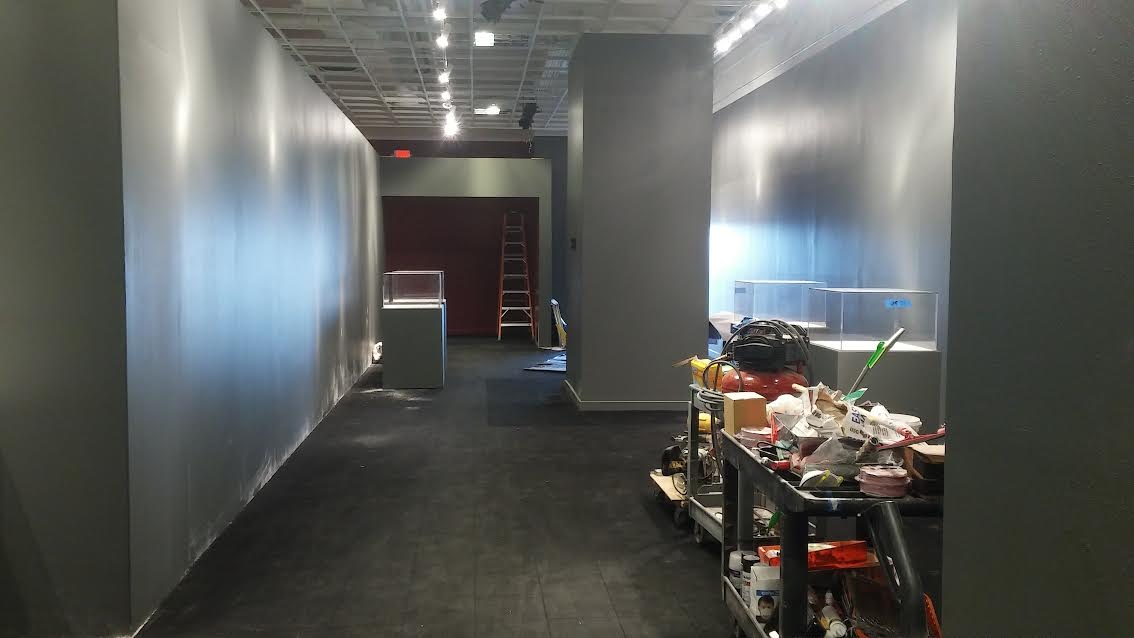 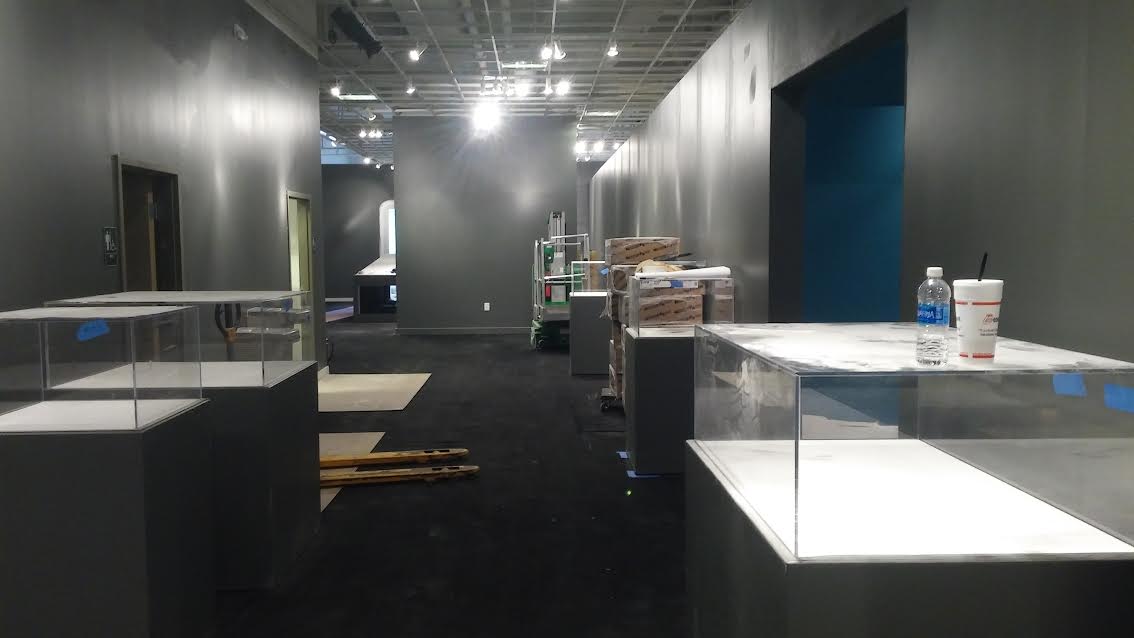 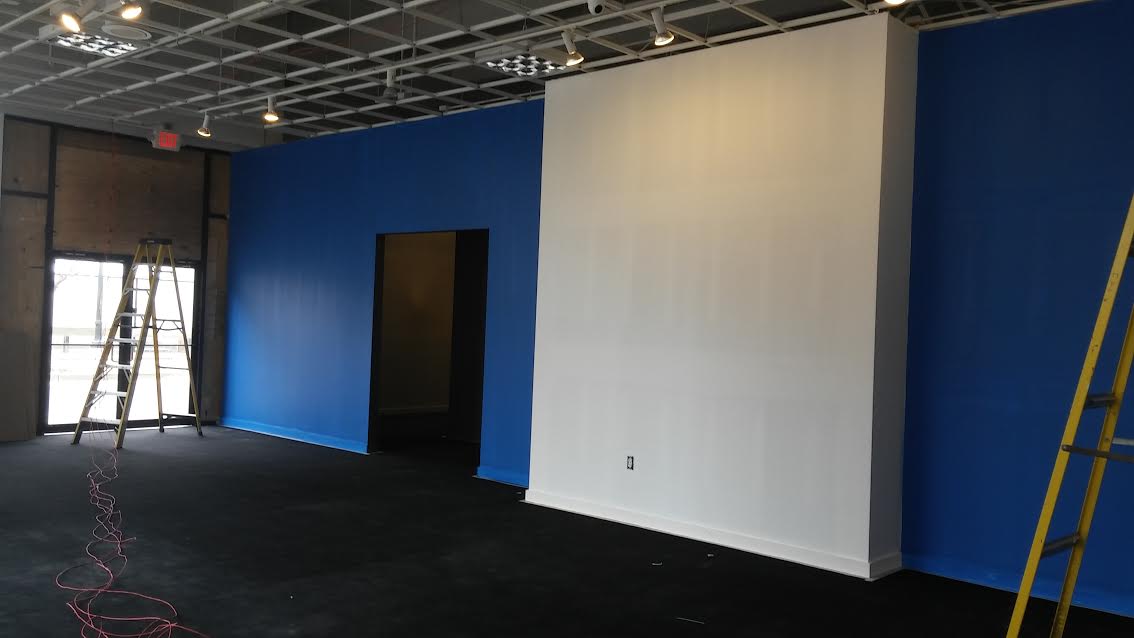 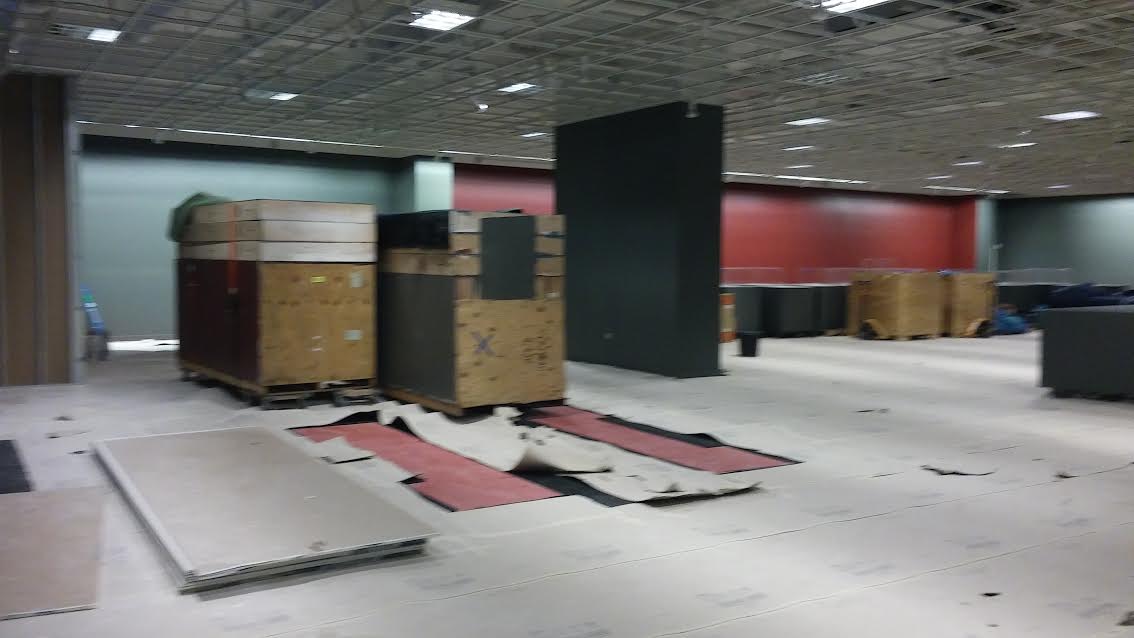 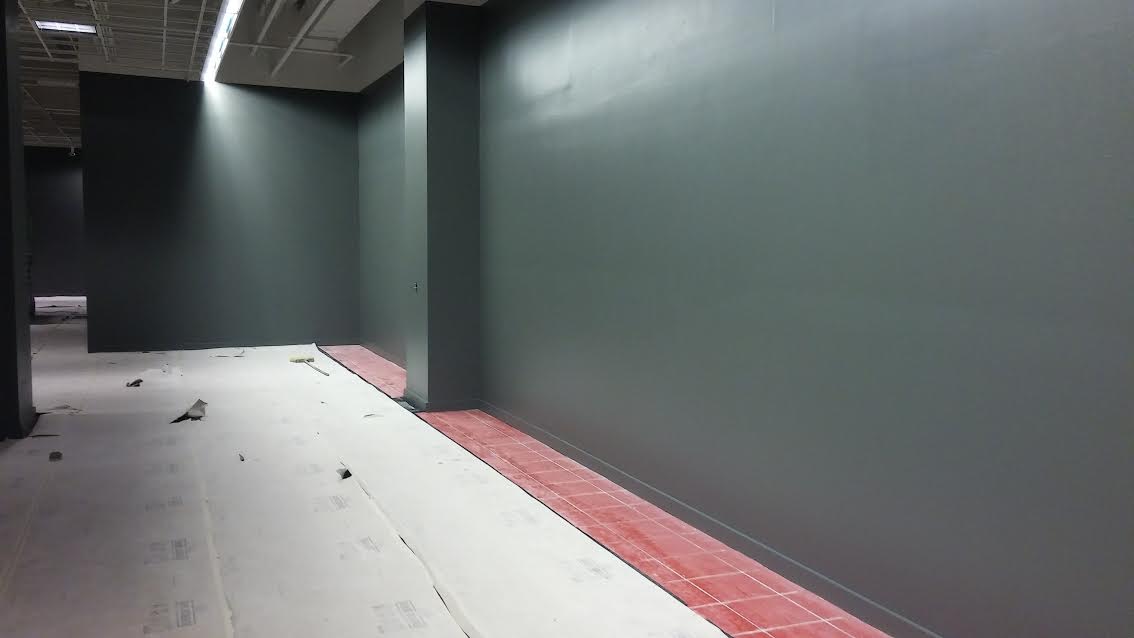 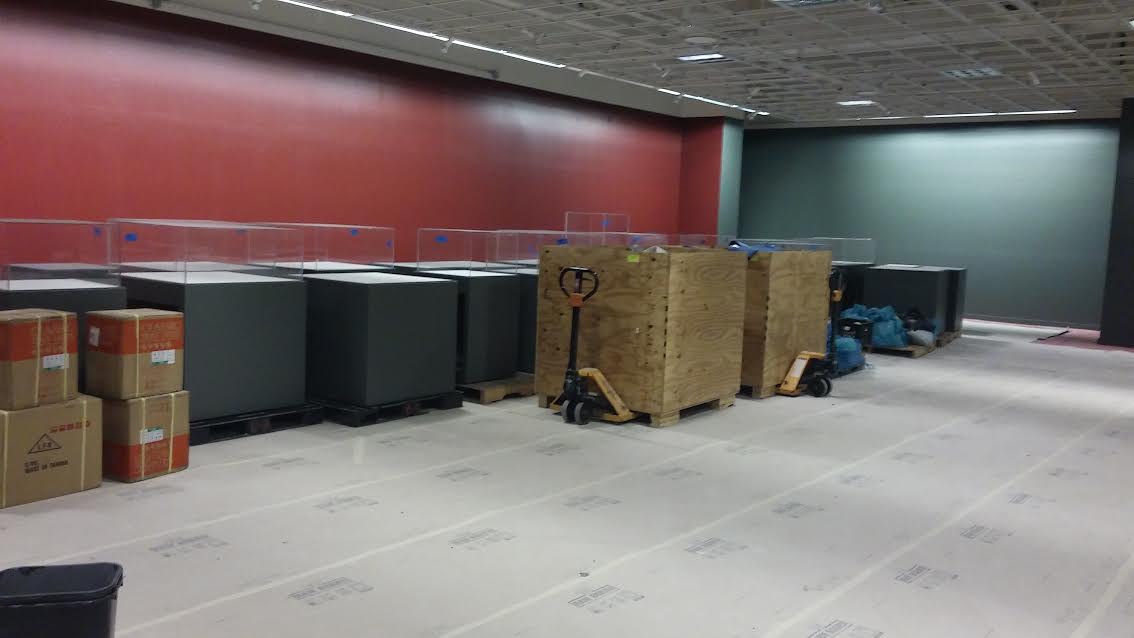 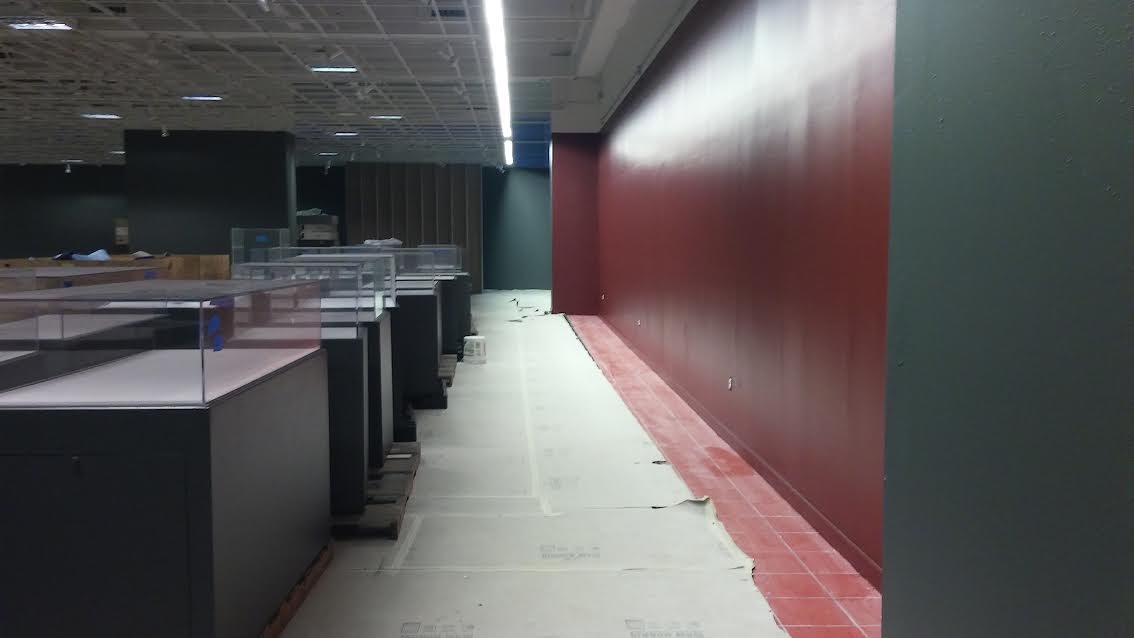