CHANDLEE CONSTRUCTION : a leader in North, Georgia commercial construction since 2005.

Commercial Construction North Georgia and Beyond

Chandlee Construction Company designs and builds commercial and industrial projects across the state of Georgia. As a local building contractor, Chandlee Construction has constructed a large variety of projects. One interesting project our industrial construction firm built was for the Ranger Dalton Plant – a provider of infrastructure for gas services. The Chandlee crew, led by Senior Project Manager Kenneth Rybnikar, remodeled their offices at the Williams Transco Compressor Station #116 in Carroll County, Georgia, west of Atlanta Metro. Another industrial project Chandlee built was a ground-up project for Enterprise in Lithia Springs, west of Atlanta. This commercial build involved extensive site and civil development. Chandlee Construction built-out a Stuffed Burger franchise and the white-box build-out of two suites from former Ingles that involved extensive demolition for a developer in Athens – home to the University of Georgia Bulldogs. Restaurants are a specialty for Chandlee Construction – we completely remodeled Table 20 in Cartersville and built Smoothie King franchises in Duluth, Canton, Stockbridge and Rome. Enterprise again utilized our expertise and timeliness for locations of their vehicle facilities in College Park, Doraville, Gainesville, Conyers, Morrow, and Union City – besides the multiple ground-up projects we have built in and around the perimeter for their corporation. Aspire Dance Arts hired our commercial contractors for the build-out of their studio in Dallas, Georgia – another community west of Atlanta. Chandlee Construction serves the cities of Alpharetta, Milton, Roswell, Peachtree Corners, Cumming, Canton, Sandy Springs, Lawrenceville, Johns Creek, Buford and countless communities in and outside the Metro Atlanta area. Recently our firm began a project in Nashville, Tennessee. 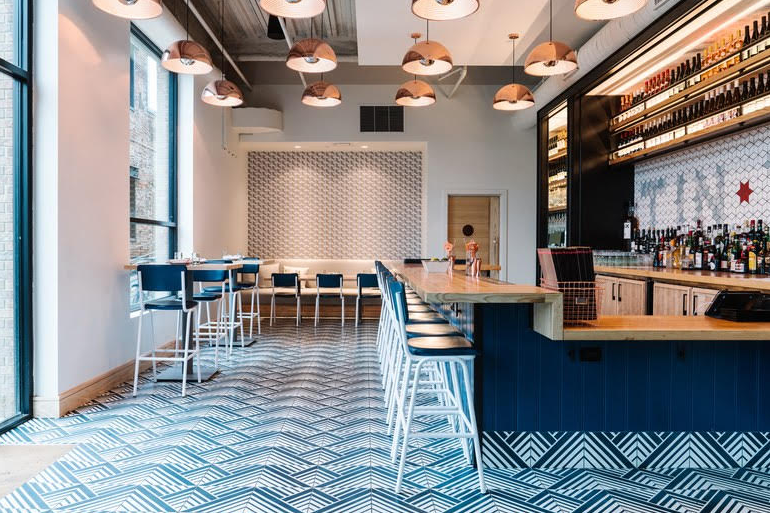 WE OFFER COLLABORATIVE DESIGN AND CONSTRUCTION

A TEAM OF PROFESSIONALS YOU CAN TRUST.

YOUR GOALS ARE OUR FOCUS,

WE WILL EXPEDITE THE BUILD PROCESS

“Thank you, Seth, for your help through this process. We appreciate the great work that Chandlee Construction has done, and we hope to get this new campus done together!” A. Lin, President, Olivet University

Seth, it was a pleasure working with Chandlee & Sons – can always count on you guys for first-rate workmanship. You never know, we may see you again! John C, Owner, Planet Fitness franchise.

Phase 2 – Bodies Exhibition – Atlantic Station: “Thanks for your efforts last week! It is always good when a plan comes together. Well Done!” D. B., VP, Premier Exhibitions