In early March of 2013, the producers of Spike TV’s Bar Rescue arrived in Atlanta to film an episode of the show. On this particular day they were here to work with Seth Chandlee, co-owner of Chandlee and Sons Construction Company. Seth had agreed to help them locate a bar in the Atlanta area that would meet their criteria. During the course of the day, the producers learned that Seth had previously worked with Lauren Makk on A&E’s Drill Team, and thathe and his partner, Jim Chandlee, had completed two fast-track remodel projects for A&E’s Sell This House:Extreme the month before. The producers settled on the choice of a bar and Chandlee and Sons Construction was hired for the project.

In the world of televised fast-track construction Bar Rescue is the extreme. The producers and host of this show are 100% serious and they operate a tight set. The scope of this commercial project included an exterior renovation of the building with new signage and landscaping, and a thorough overhaul of the interior that desperately needed more usable space and a new look. One issue was addressed with an HVAC system that was designed to allow smoking anywhere in the bar while not bothering the non-smoking customers. During the thirty-six hour remodel Seth had to secure another HVAC contractor who was able to accommodate the design for the small budget. When the show’s team returned the next morning, the sub had already installed the different system!

Construction began at midnight on March 10 and concluded at noon on March 12, 2013 with nearly every detail of the work being done during the night. “We were literally building as we went; no plans, no set-design, no schedule, no nothing – just fifty people making it all happen,” said Seth. “With this type of construction it is a seat-of-your-pants operation with design changes made minute-by-minute.” The contractor must be extremely good at problem solving and keeping costs down while using quality materials as these projects are low budget. The producers quickly learned that Seth, Jim and all of their team were more than up to the task. The producers of the show said, ‘We could not have pulled off this job without your expertise. This was one of the best extreme build-out projects we have ever done.’ And on April 8, 2013, the host of Bar Rescue, Jon Taffer, had this to say about the work of Chandlee and Sons Construction: "This was the most physical change of any Bar Rescue episode to date." This is certainly saying a lot when you take into consideration the amount of work involved in the amount of time required.

The grand opening of the newly named The Comeback Sports Bar &Grill was on Tuesday, March 12, 2013 at 2845 Mountain Industrial Parkway in Tucker, Georgia, a suburb east of Atlanta. The episode originally aired in July of 2013 and can still be seen on the Spike TV network. As with all of the episodes the contractor is not seen on the show – but you will see the transformation that takes place within the property. When you come across an episode that says the employees steal and the owner cries – that is the Tucker, Georgia episode that Chandlee and Sons Construction Company made happen. View the website at http://www.spike.com/shows/bar-rescue.

Chandlee and Sons Construction Company is a design-build, retail, commercial and light industrial contracting firm out of Alpharetta, Georgia with a team of architects, engineers, designers and contractors who can take any project from concept to completion. 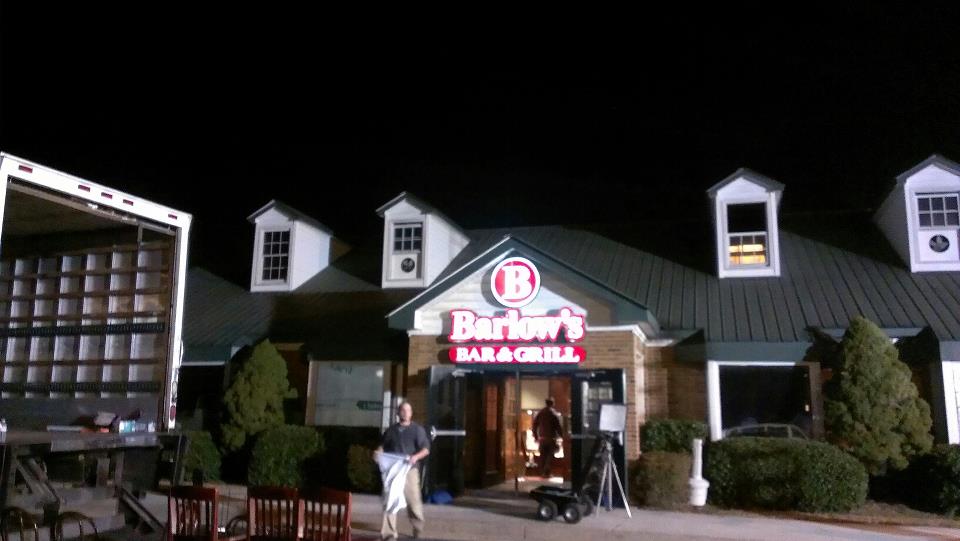 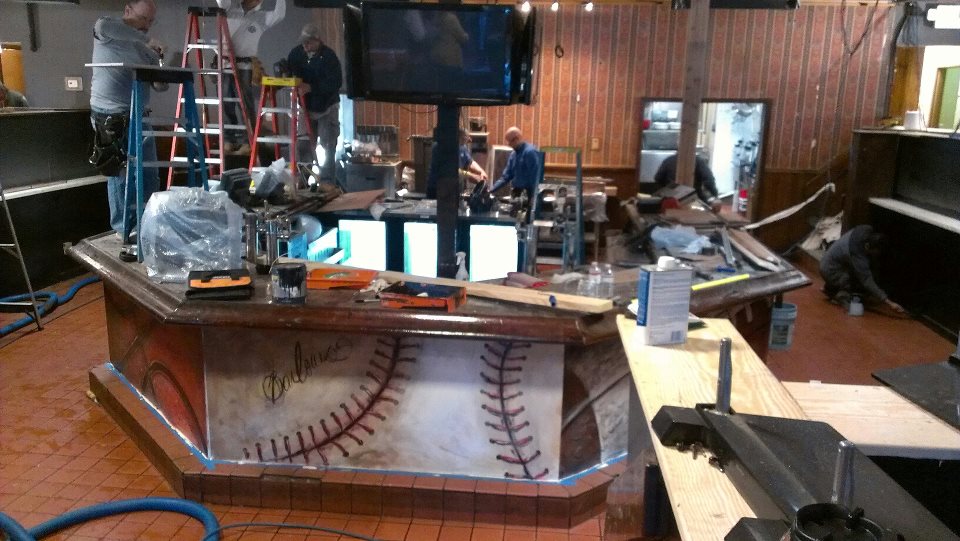 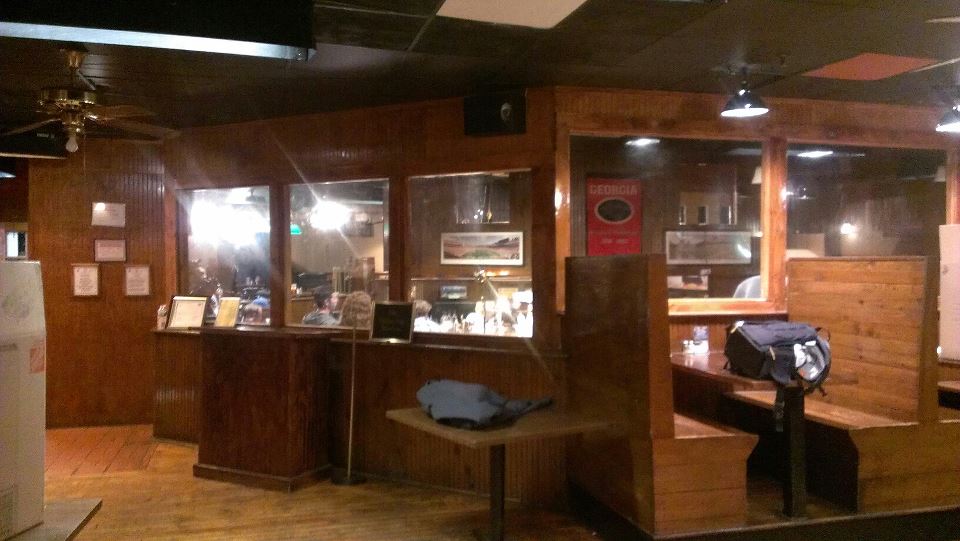 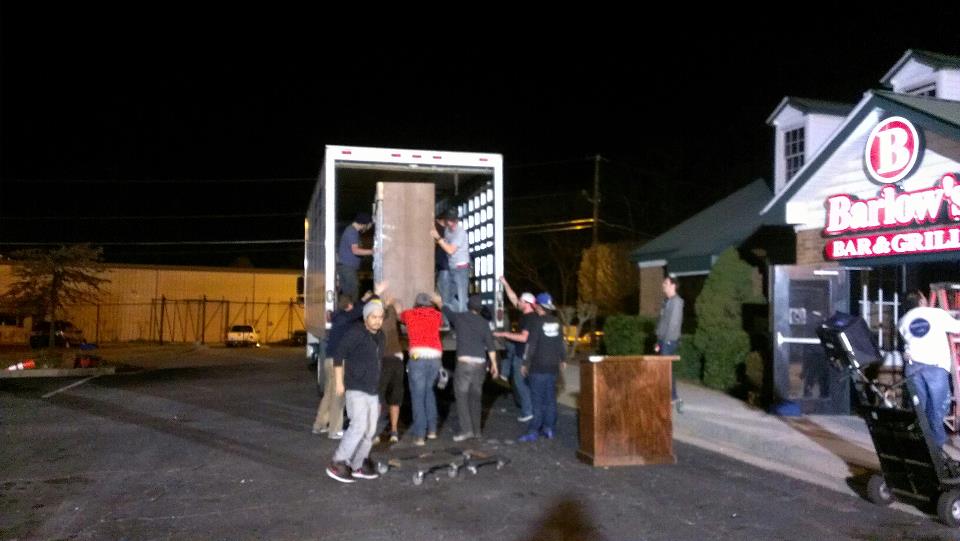 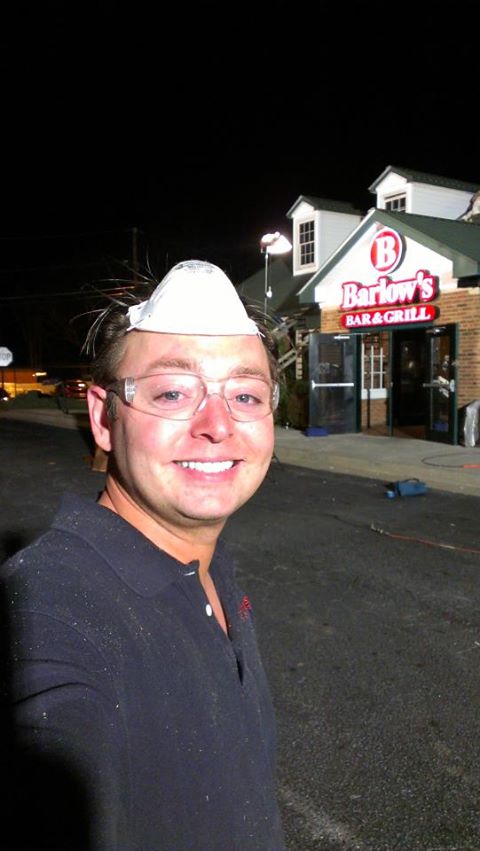 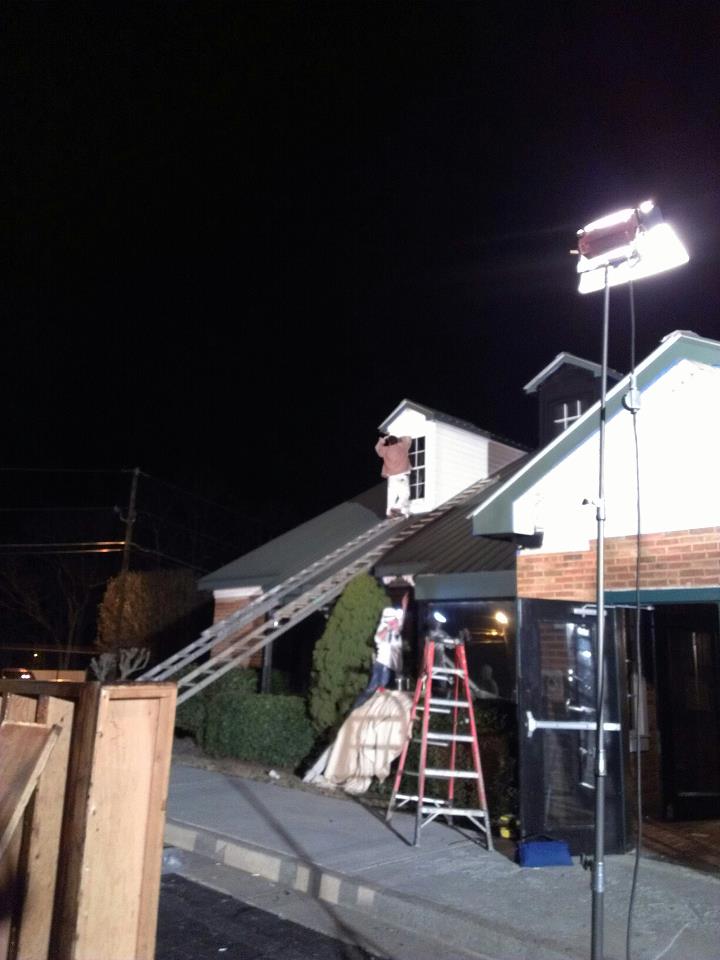 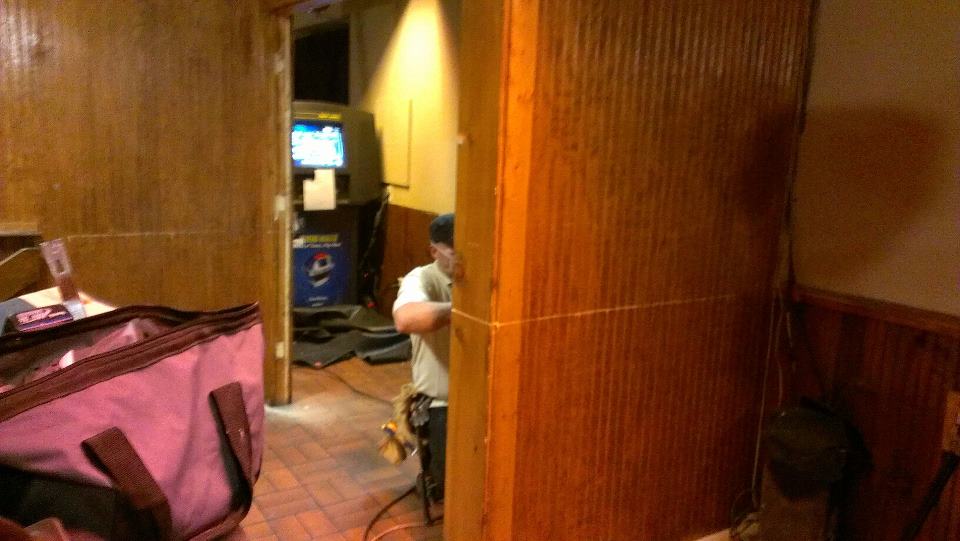 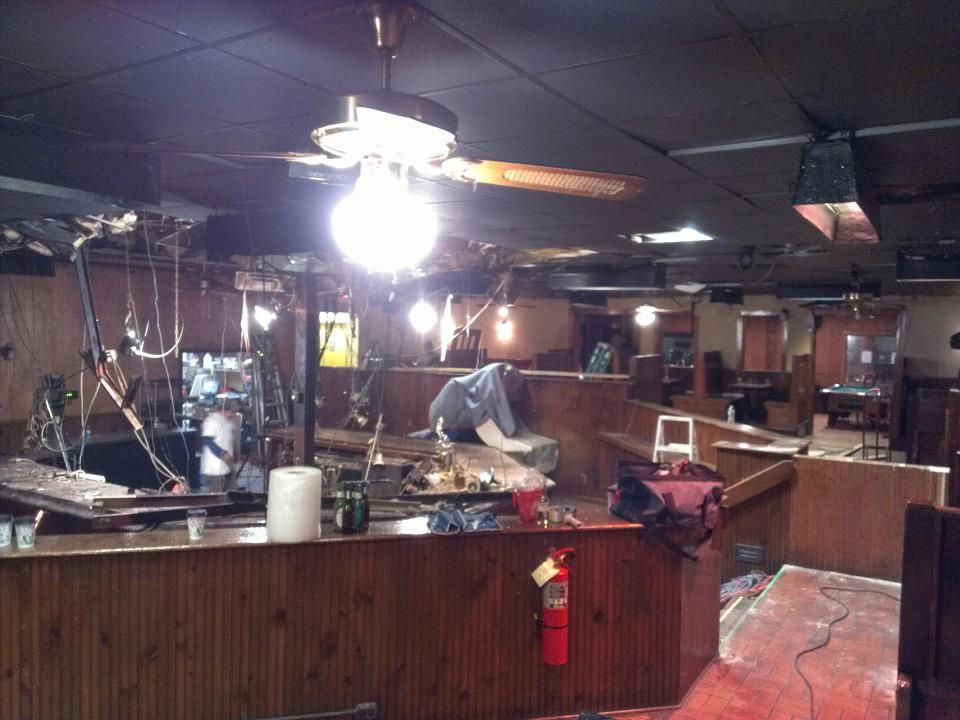 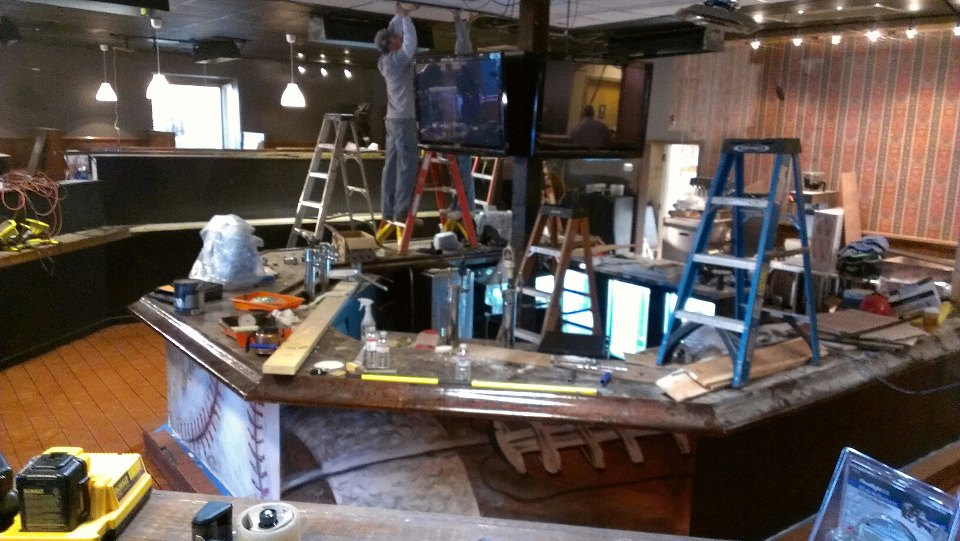 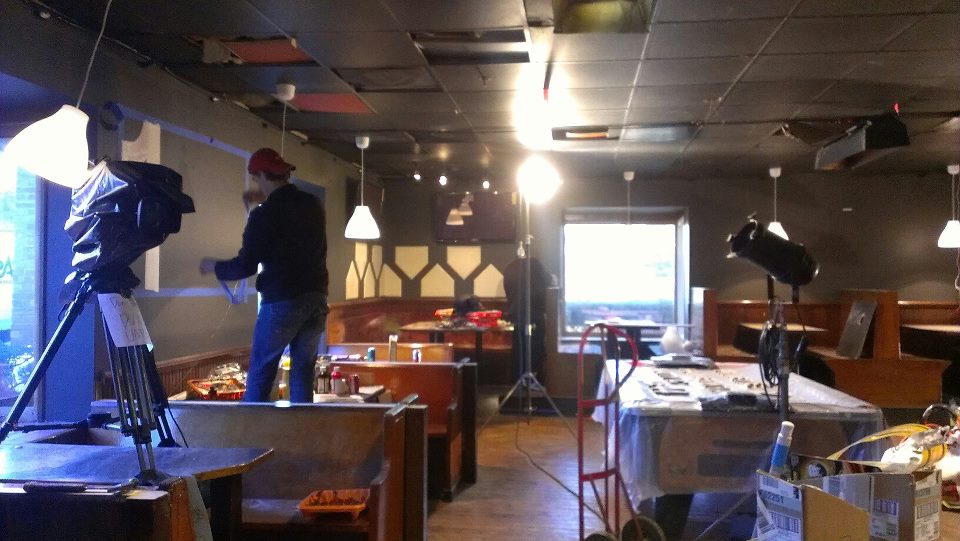 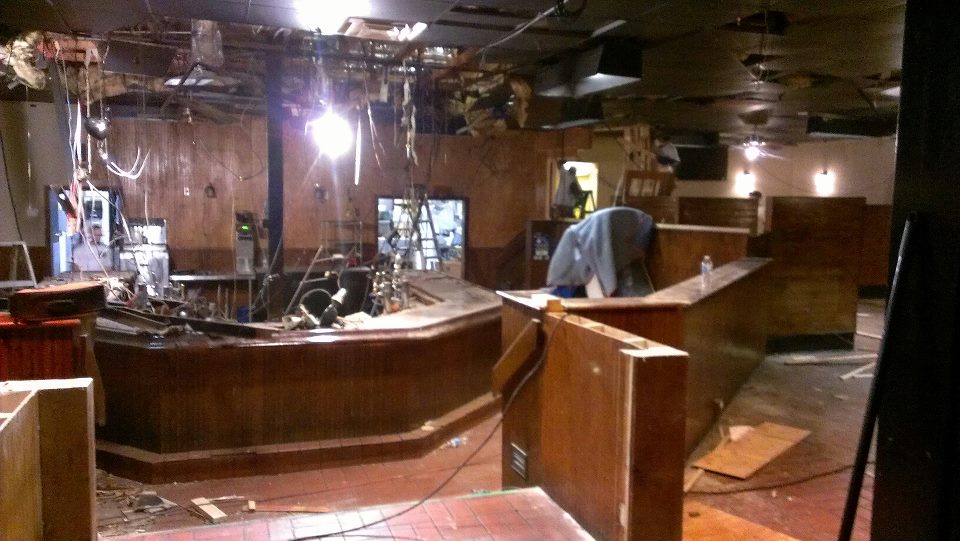 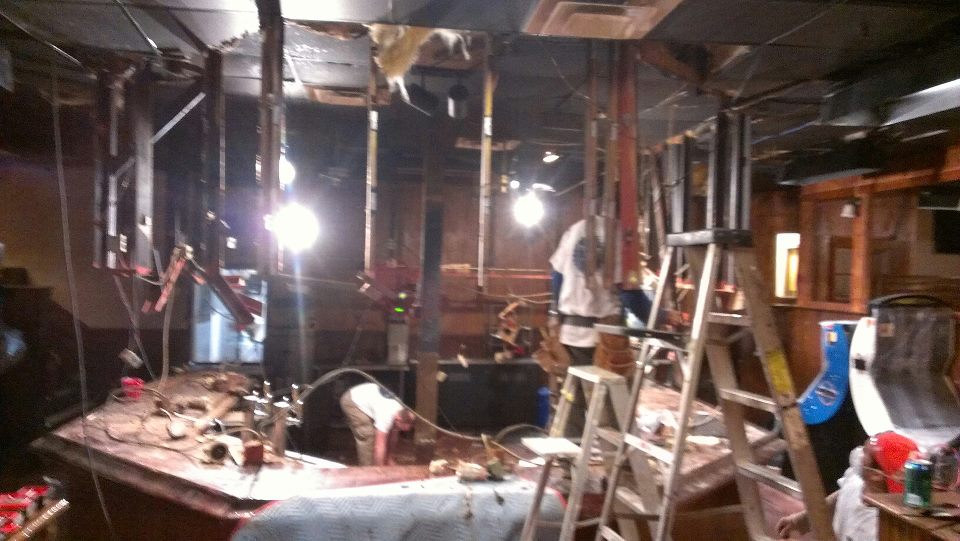 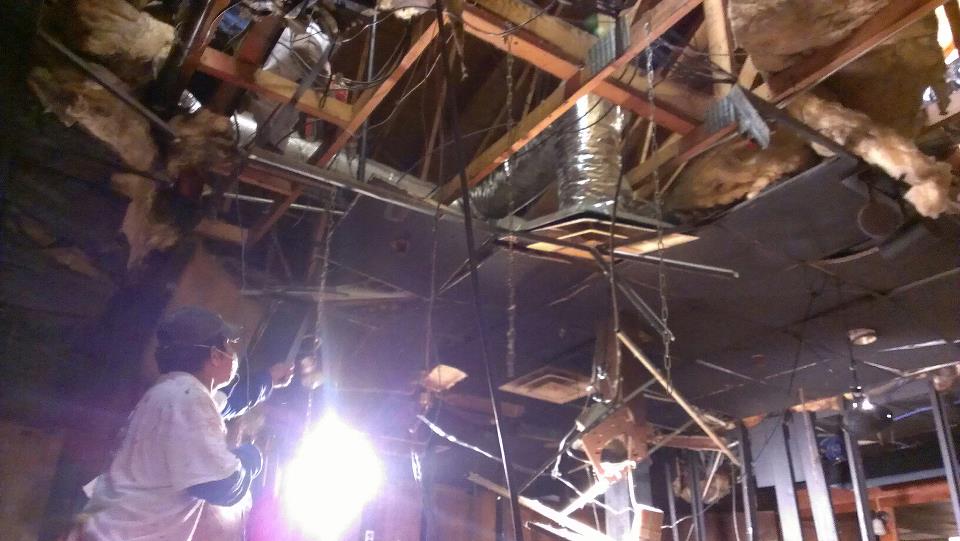 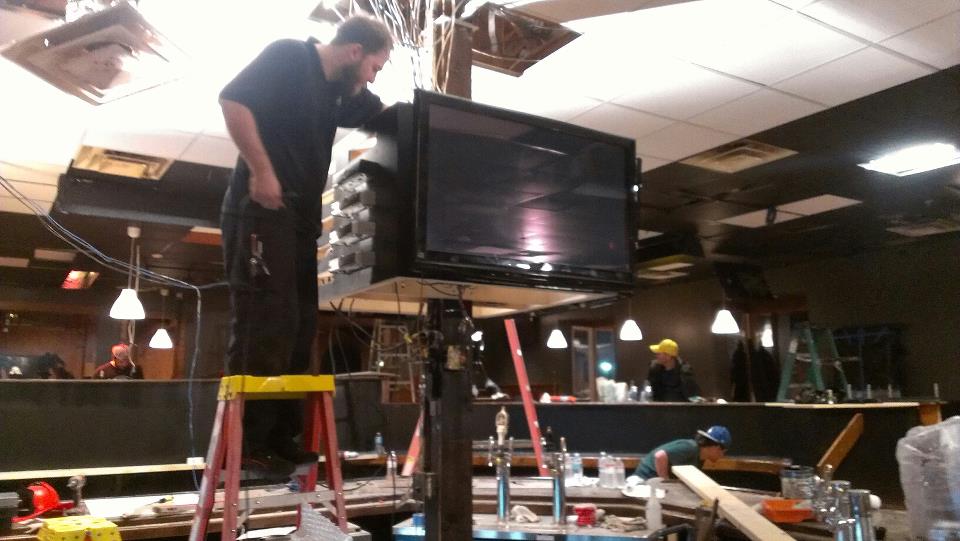 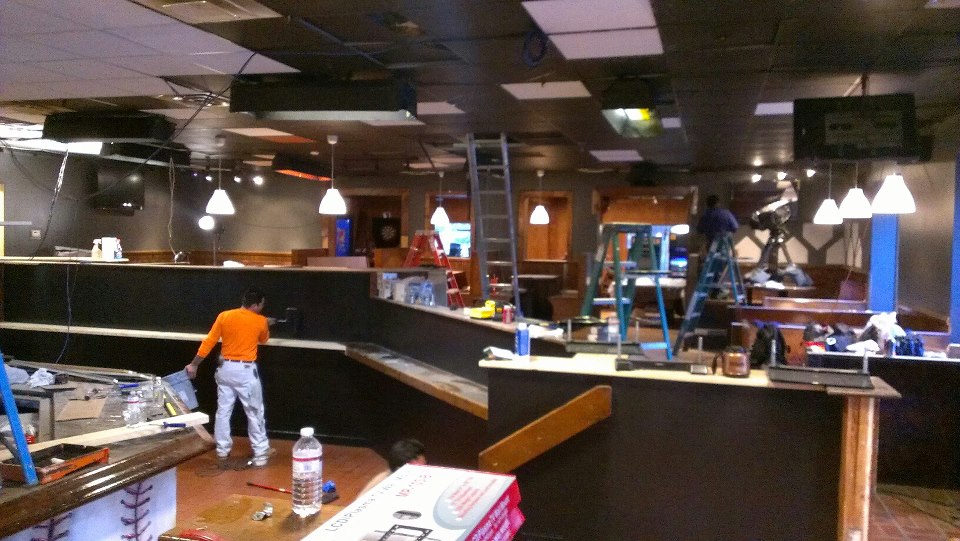 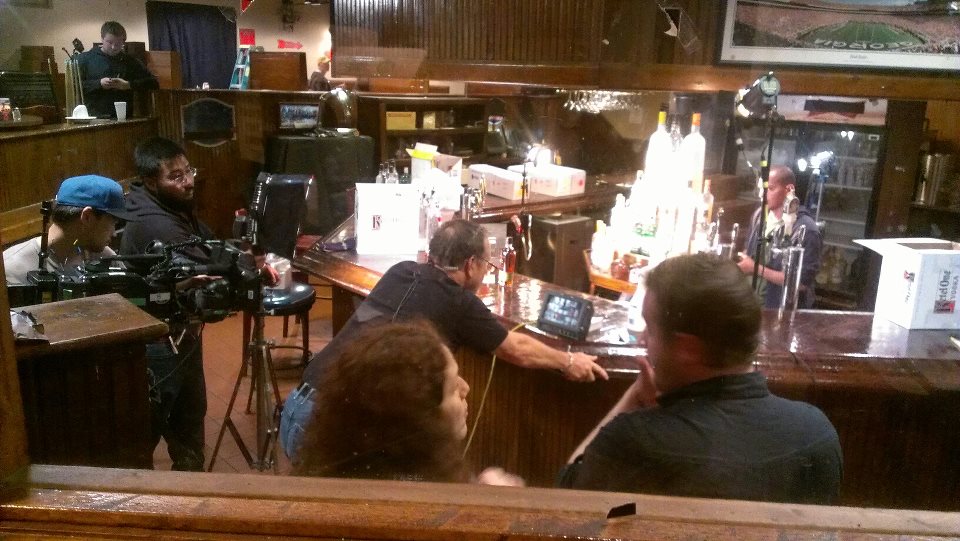 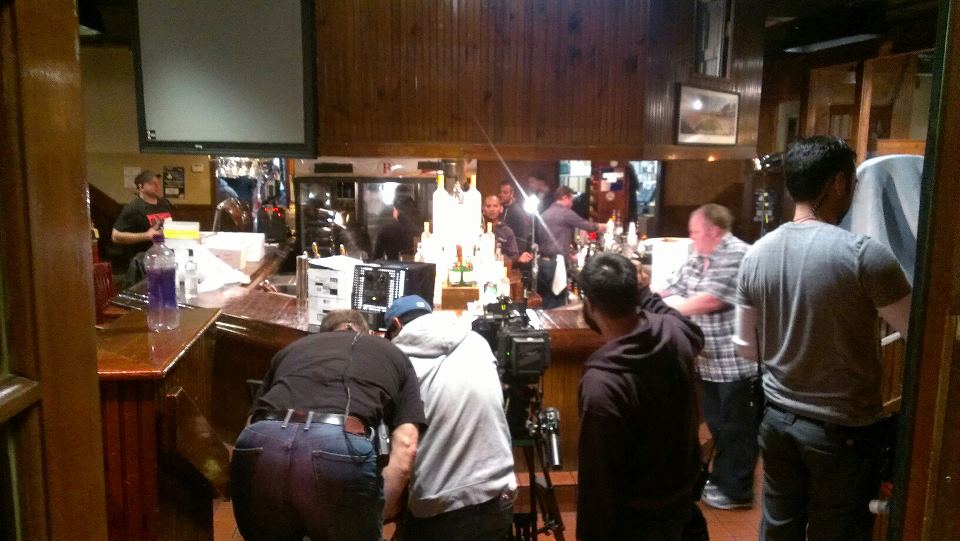 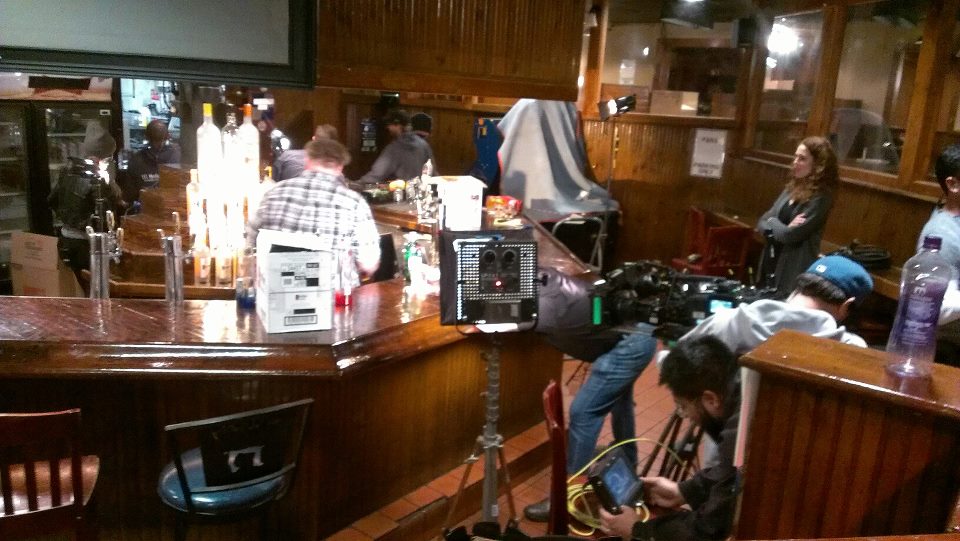 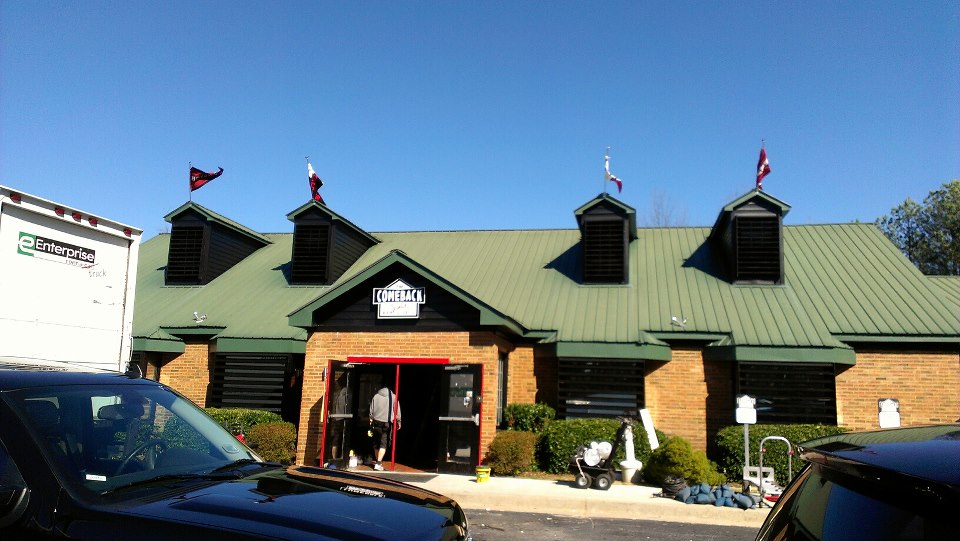