Chandlee Construction Company signed a contact with the developer, Retail Planning Group, to enclose the dumpsters at their Abernathy Square shopping center. This small project was finalized on June 20, 2016 with the deposit received. Smooth Site Contracting, our sub-contractor, began work the following day.

Chandlee Construction’ project manager logged that the roll-off container was in the correct location and the ground to be cut was marked on July 29. The project will move forward once 811 marks all underground lines which afterwards may require additional machinery and manpower. The site was checked the following day and the next – 811 had not been on site.

The game changed once 811 performed their markings – a wall was removed and the utility plan had to be altered. The gates around the area were installed July 12 and the brick work was completed three days later. The interior was painted and the entire site was cleaned and finished.

This project was supervised by Seth Chandlee, CEO of Chandlee Holdings and founding partner for Chandlee Construction Company. Abernathy Square is located at 323 Abernathy Road in Sandy Springs, Georgia. Information on this center and the developer can be found at http://retailplanningcorp.com/listings/abernathy-square/. 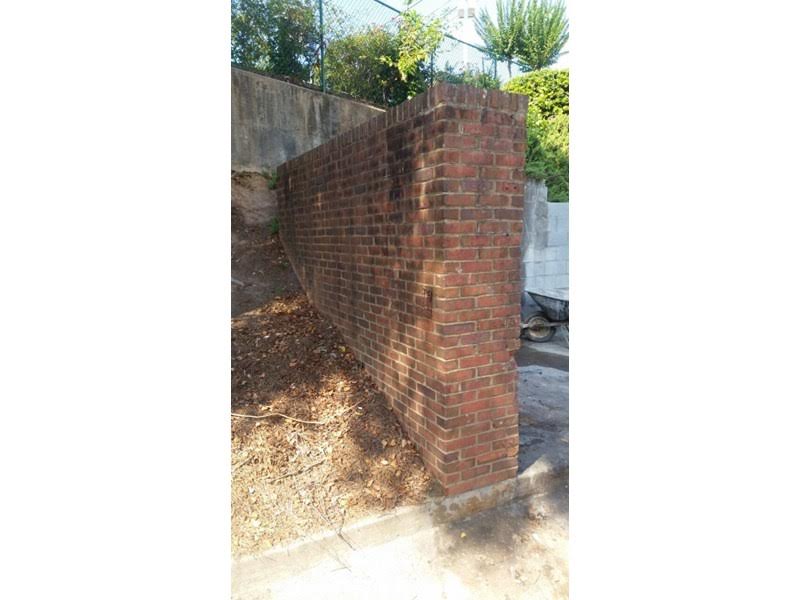 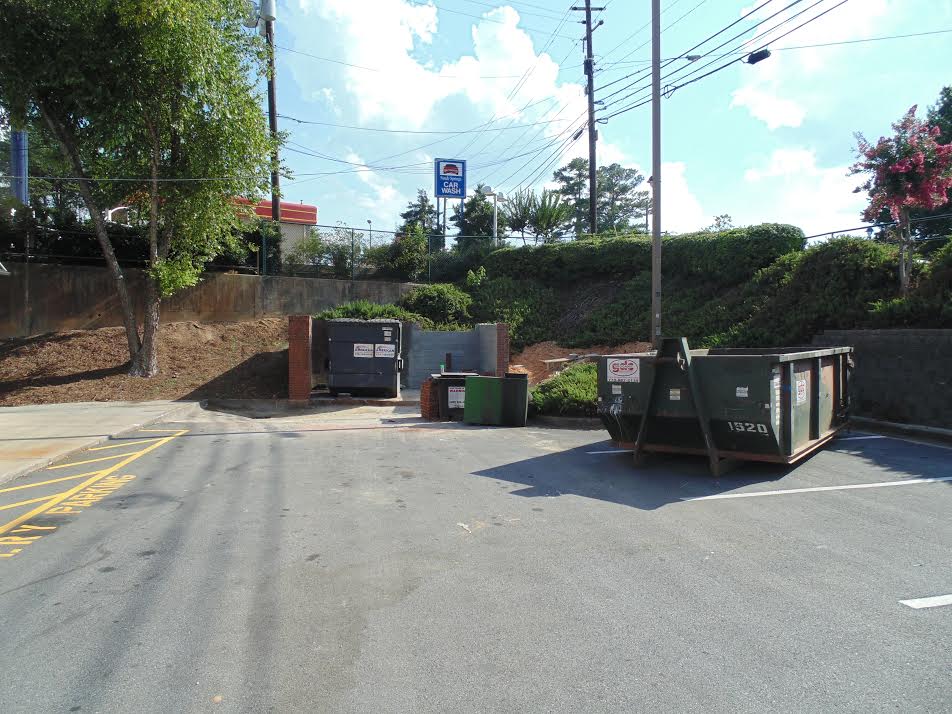 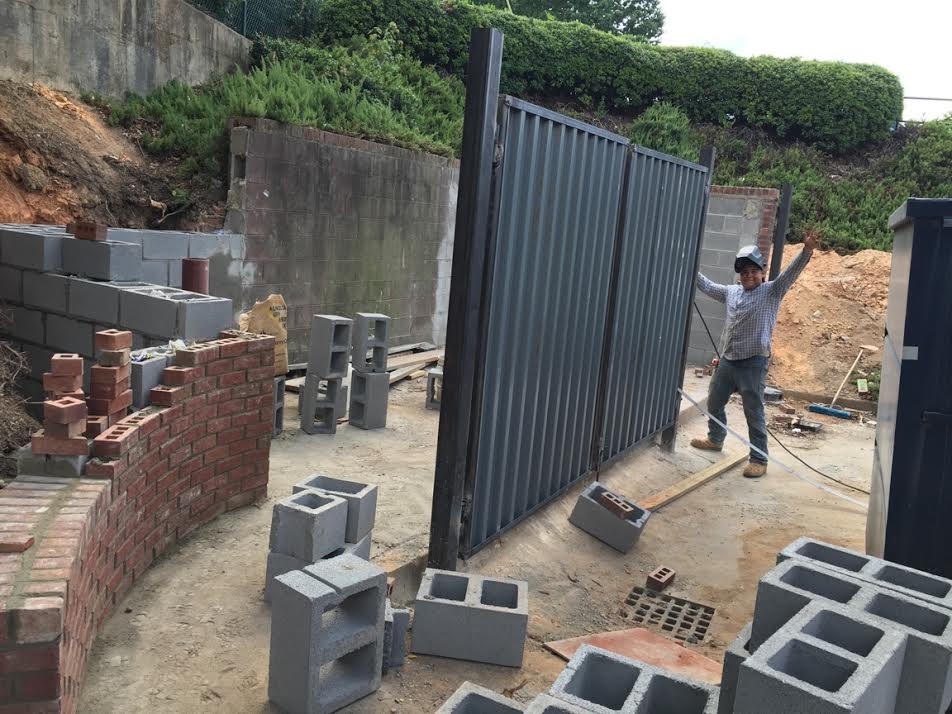 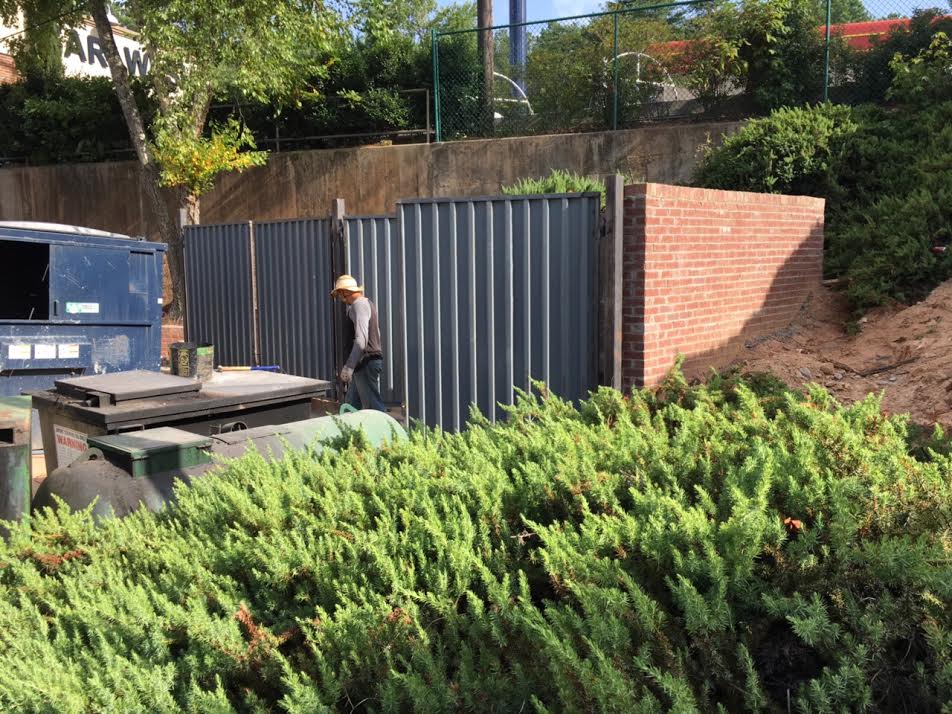