CRYOLOGY is located in the Village at Flynn Crossing center in Alpharetta, Georgia. Demolition of the 1,400 square foot space was underway as of August 21, 2015 with Chandlee and Sons Construction Company as the general contractor on this tenant finish project.

Once the build-out began the Chandlee crew immediately erected and framed new walls according to the plan, roughed in all of the mechanicals and installed the drywall – all in record time. Engineered hardwood flooring was installed throughout the space except in the restroom which was tiled and the stationary bike room and facial rooms which were carpeted. As required the flooring was installed before the nitrogen cryosauna unit was delivered. Note: The unit is a vertical type that requires a concrete pad underneath it along withbollards, and fencing. The client preferred Chandlee and Sons to pour the pad instead of using the plumber.

Bryan Prewitt with Cryology had this to say about choosing Chandlee and Sons, “Benton Green with the Retail Planning Group recommended you. I also got recommendations from friends in commercial real estate. I interviewed four contractors but Chandlee and Sons responded quickly with the best bid and has been easy to work with from the get go. I plan to open more locations and I will definitely use you from start to finish. You guys are awesome! I may have hired the wrong architect but I definitely picked the best general contractor! Your company is doing a great job!”

By Monday, September 21 painting was complete, flooring was installed, the electrical trim was finished and the cryosauna unit was delivered and set-up. The HVAC trim out was finished the next day and the front reception desk and remaining finish work was completed the day after. Final inspections and wrapping up the details for the project were on scheduled for the last week in September 2015 – making the client thrilled that his new business was ready ahead of time.

Cryotherapy is an extremely effective treatment for athletic performance enhancement, injury recovery, and the reduction of pain and inflammation from arthritis, surgery, fibromyalgia, and autoimmune diseases. It boosts the immune system, collagen production in skin, the body’s metabolism, and creates a general well-being by triggering endorphin production. The salons also offer a machine for cryofacials that reduce wrinkles, pore size, and puffiness in the face. The following is a link to a video report by CBS Channel 2 New York City reporter Kristine Johnson: http://newyork.cbslocal.com/2015/02/11/seen-at-11-stepping-into-the-frozen-zone-for-health-and-beauty 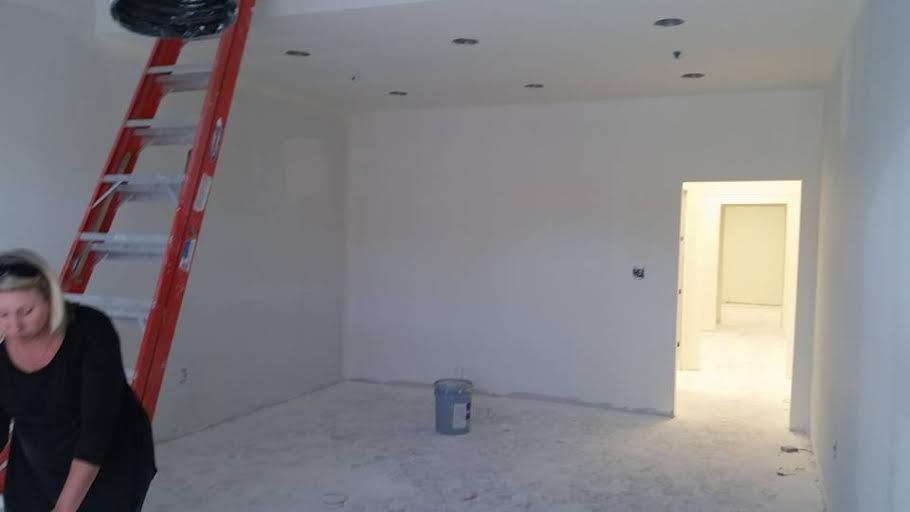 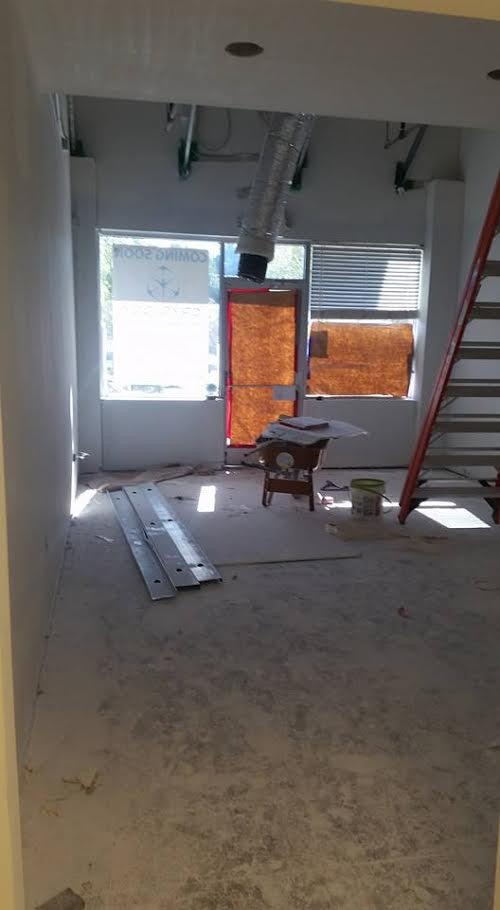 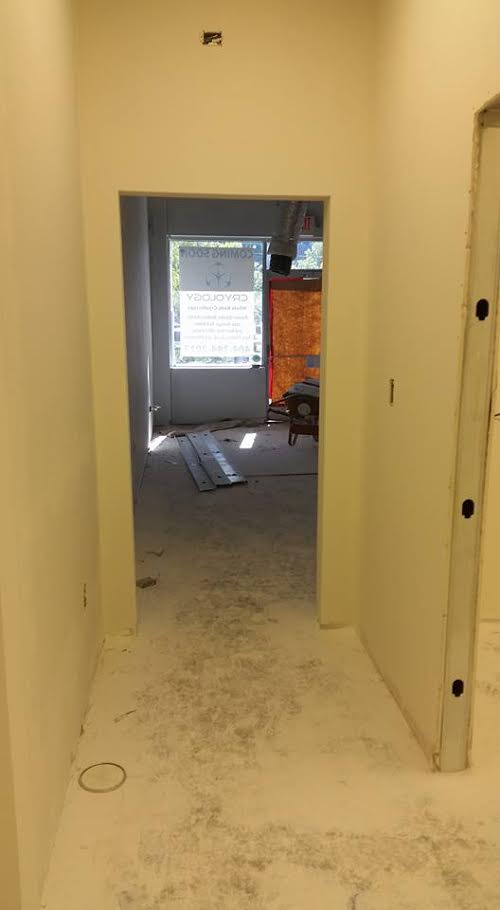 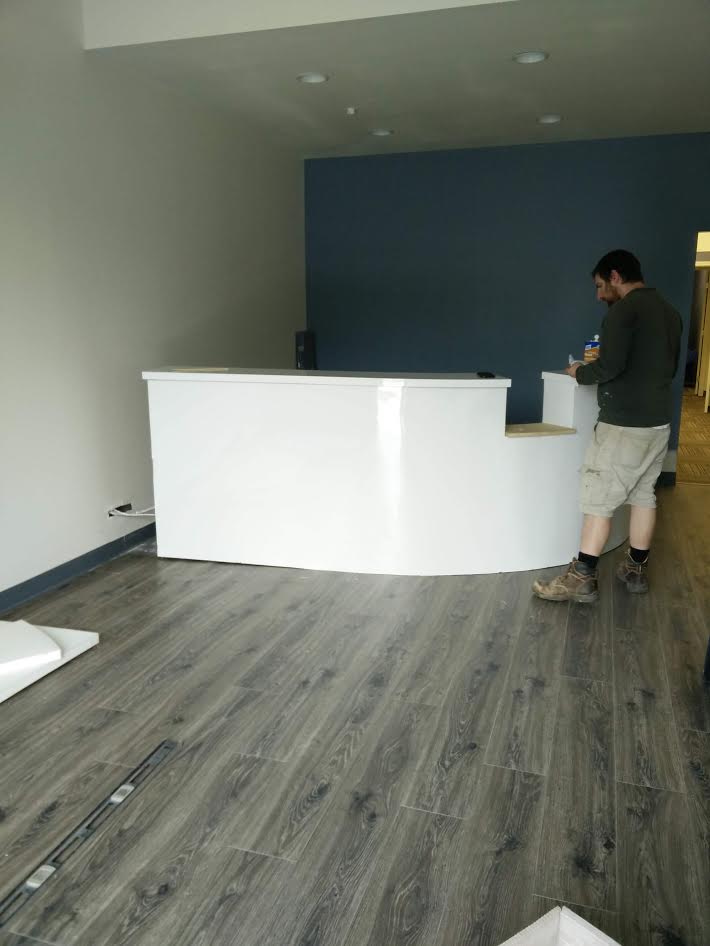 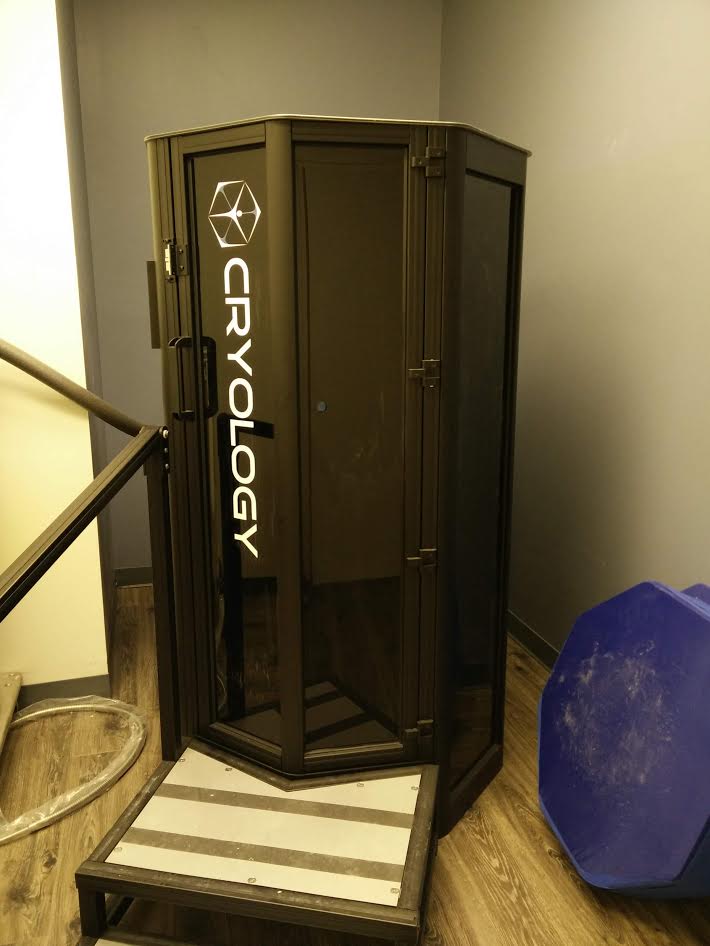 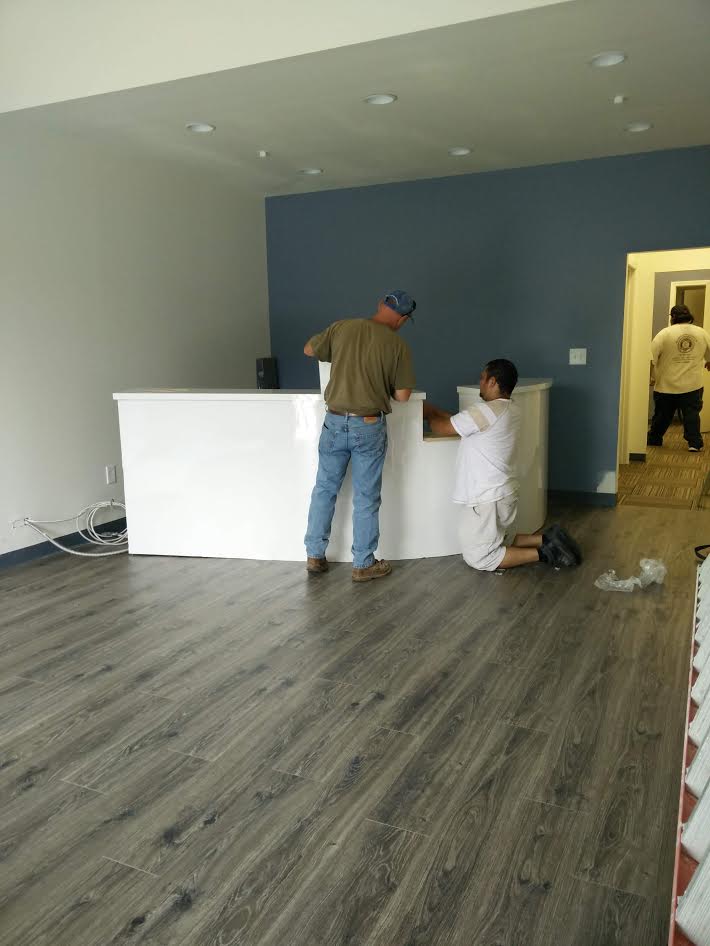 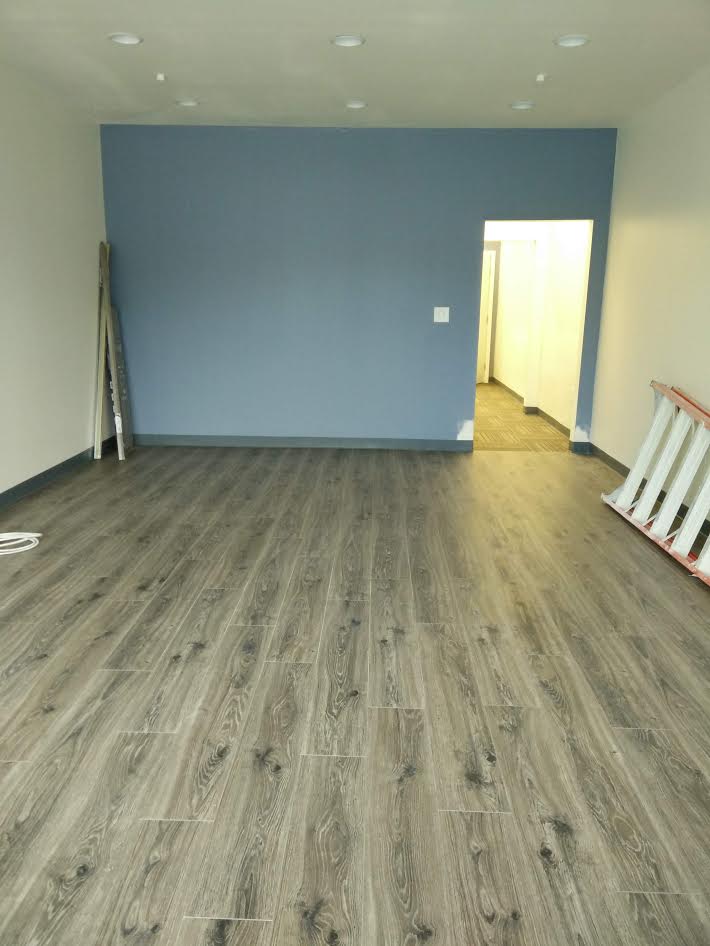 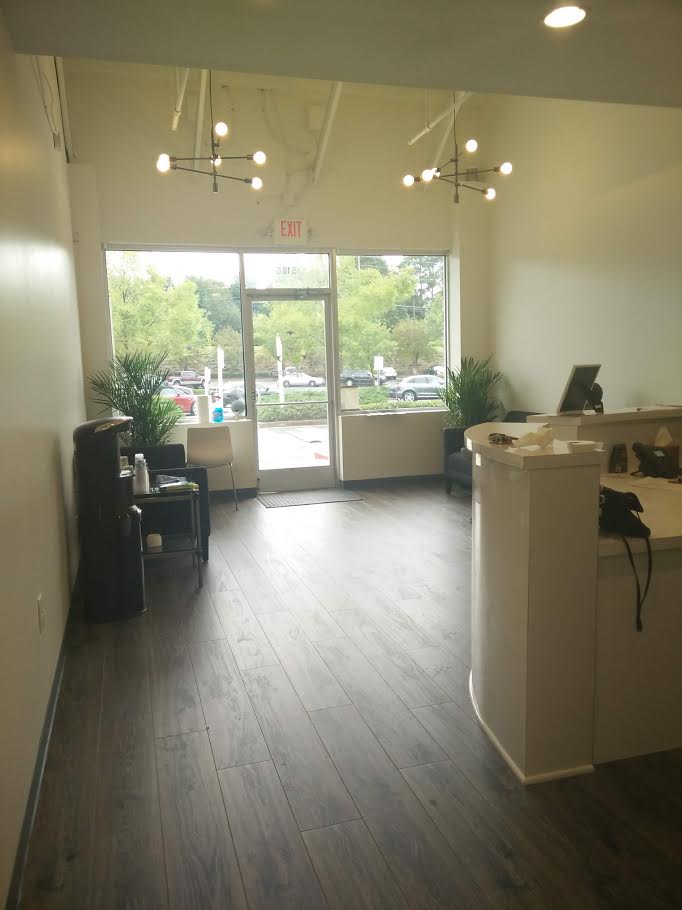 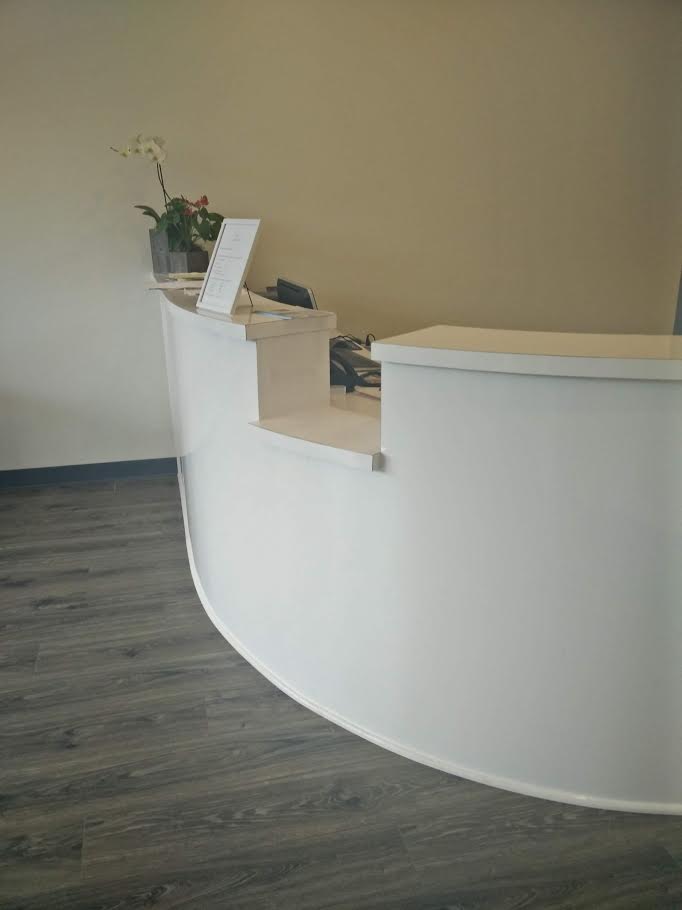 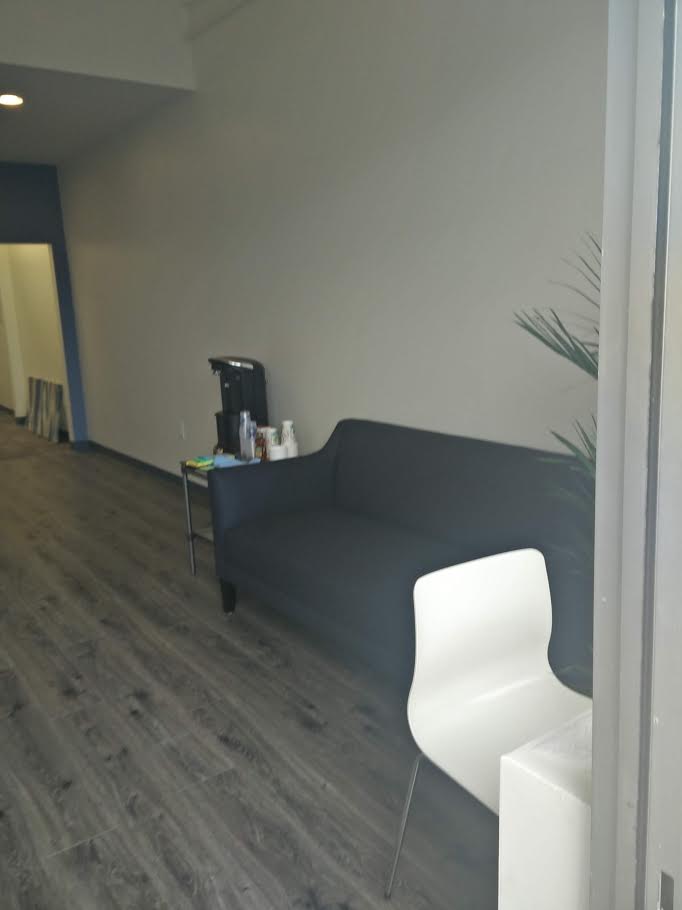 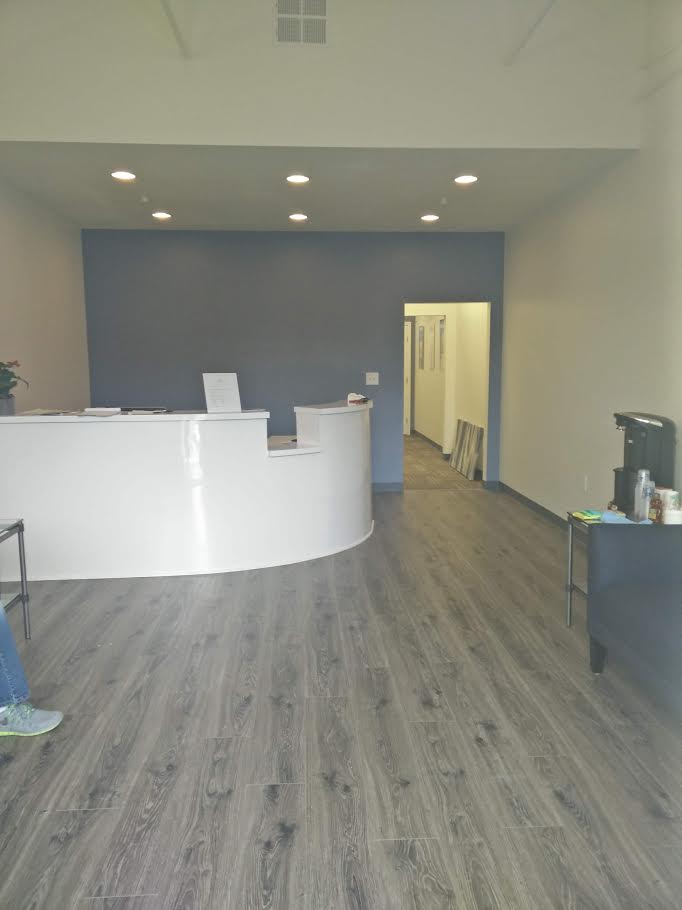 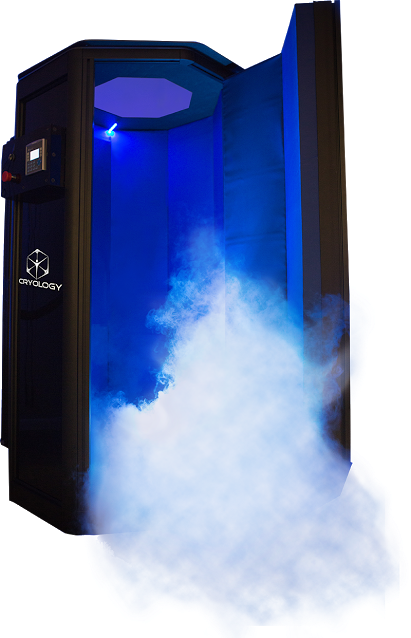