The scope of this commercial construction project does include some site work and a thorough exterior and interior demo. The interior remodel will consist of insulating and framing an office and restrooms; repairing, replacing and hanging new sheetrock; a cloud ceiling; new doors and frames; and a $3,000 store front. The ceiling will be repaired and the floor refinished. All necessary surfaces will be painted and cove base will be installed appropriately. New HVAC, electrical and plumbing will be installed.

The exterior remodel will involve removing an existing extension and installing a front wall along with extensive stucco work. New fencing and gates will be constructed and painted. An outside lighting package will be installed. The parking lot will be striped and an ADA specialty ramp will be constructed. Chandlee Construction also recommended a new roof as it is cost effective adding longevity and insulation value making it energy efficient.

Demolition began on May 5, 2016 under the supervision of Senior Project Manager Carey Hughes with a three man crew. Field Operator, Jeremy Rowe, logged on May 9 that the demo was complete on both the interior and the exterior and that the front door was framed.

The permit was accepted four days later. By the 19th the framing was complete, the stucco was 100%, the rough-in of the electrical 85% and the HVAC was beginning. Plumbing work began on the 23rd and Dixie Concrete cut into the exterior concrete so Chandlee Electric could run the electrical conduit for the outside lighting. Bids were taken for metal copping and roof repair. The painting of the exterior was complete and installation of the front door for the new store front is scheduled for Thursday.

“The structure of this location is unique in that Enterprise allowed us to design it with an open ceiling. This project was designed, permitted and built-out within thirty days, commented Seth later.” 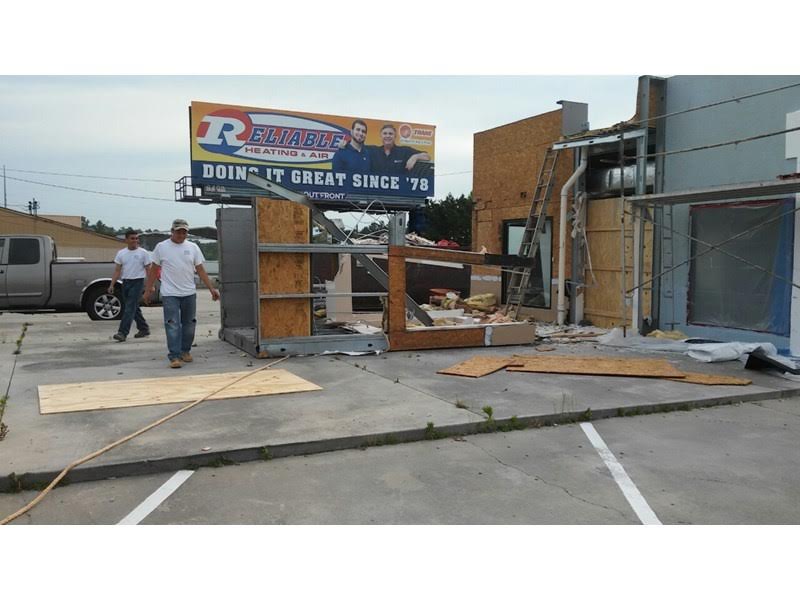 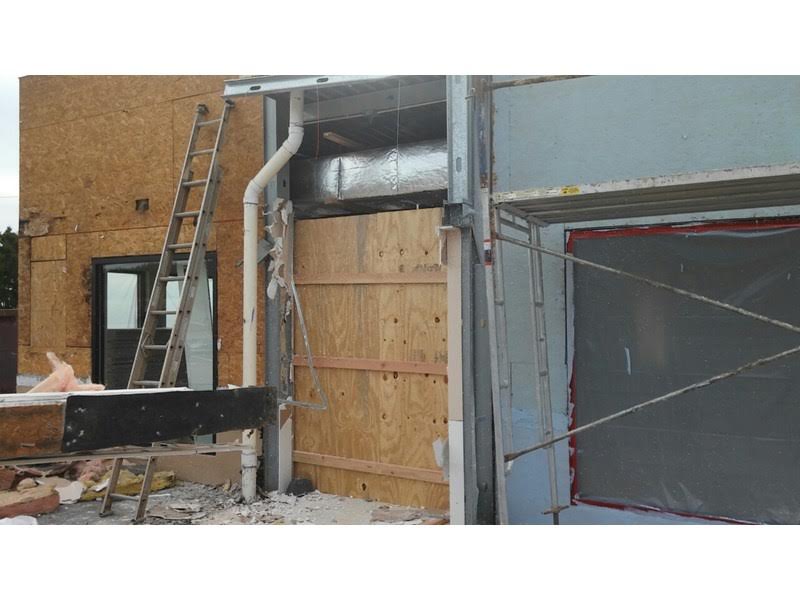 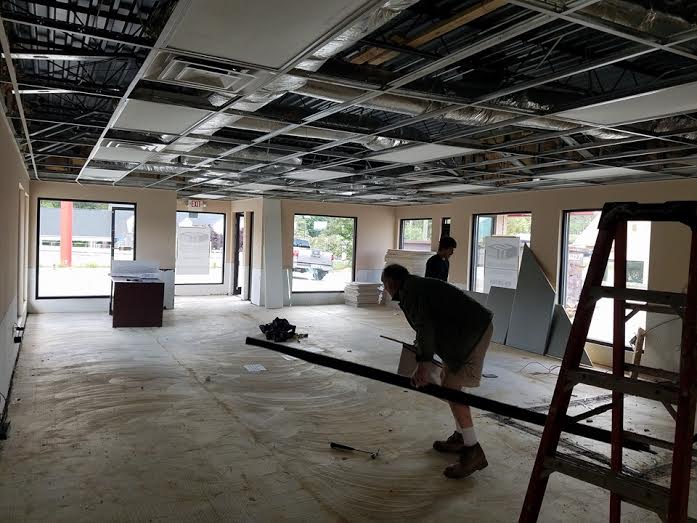 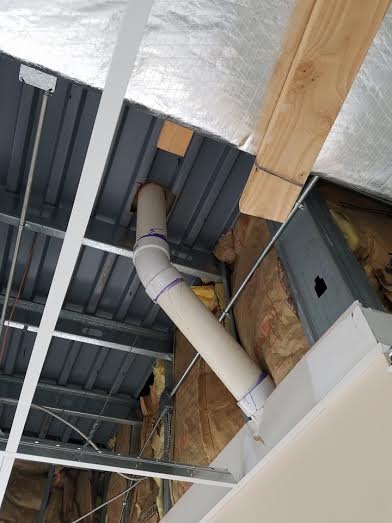 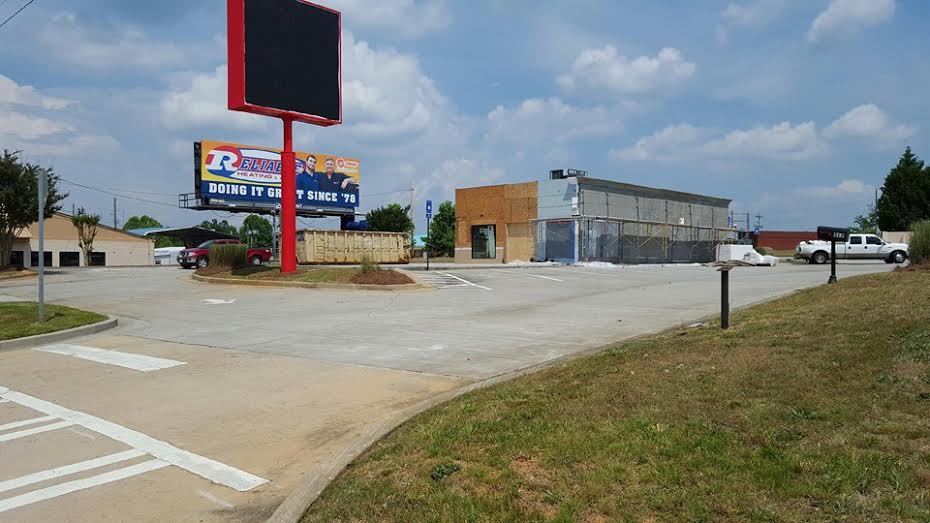 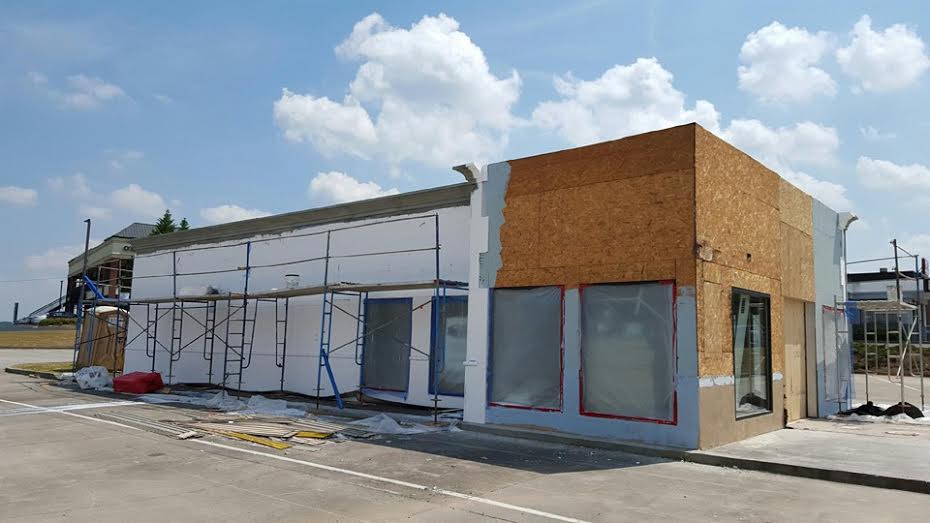 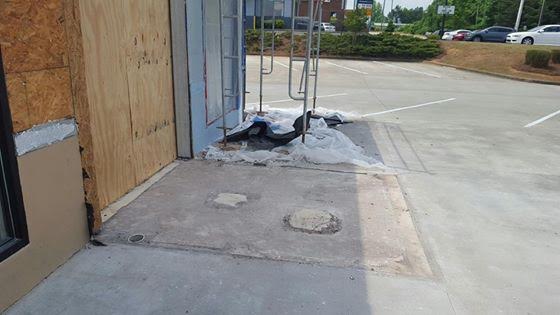 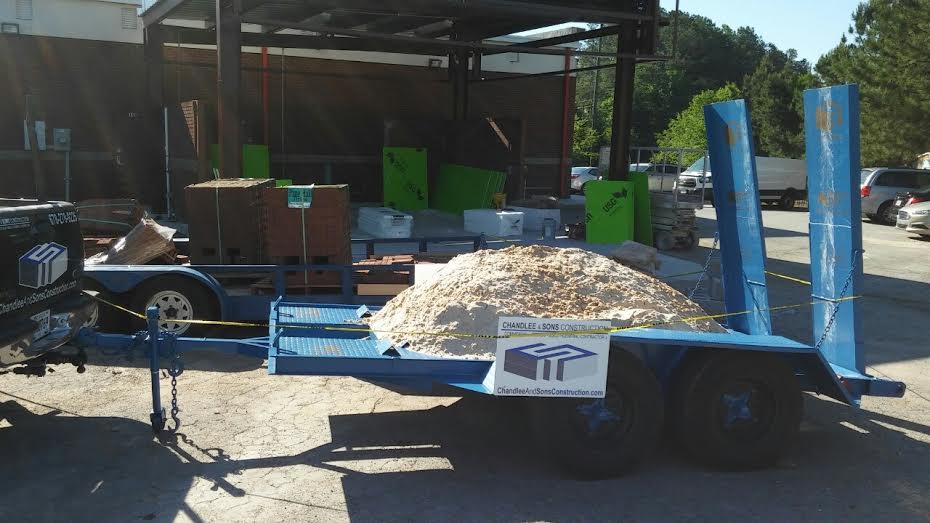 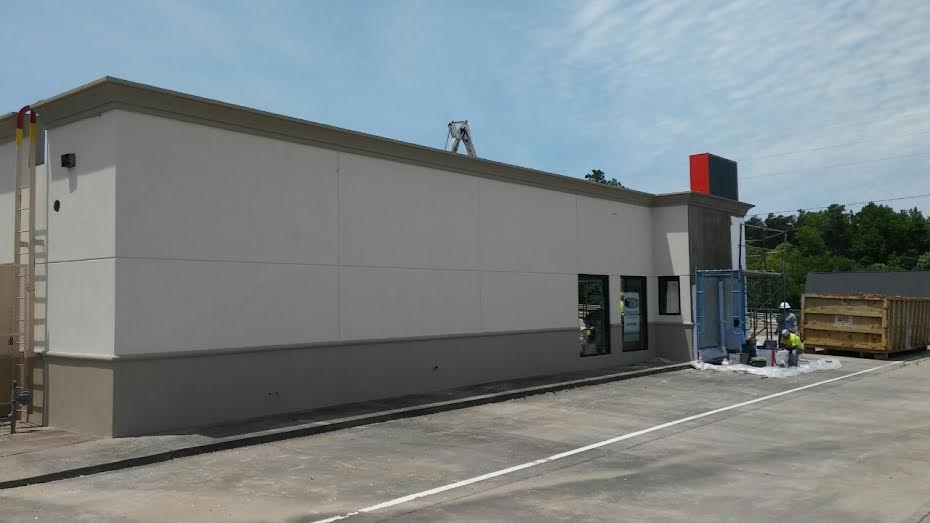 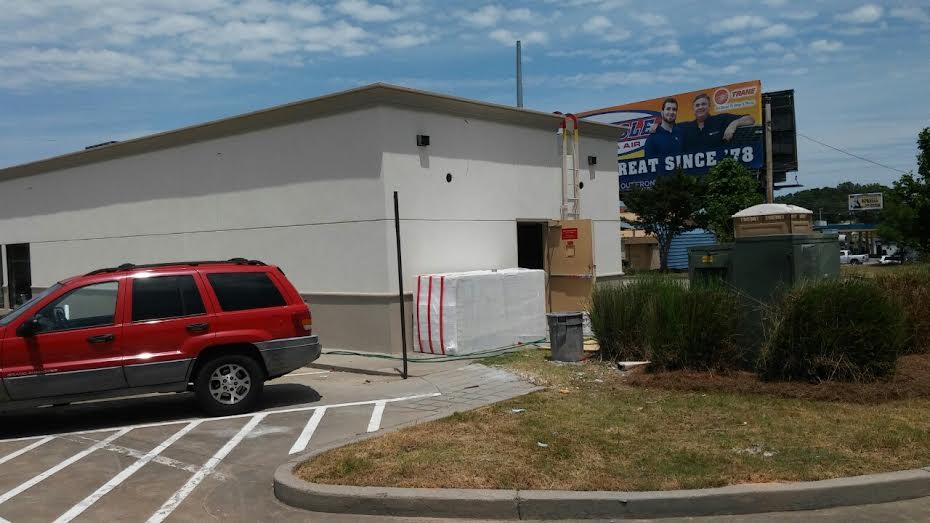 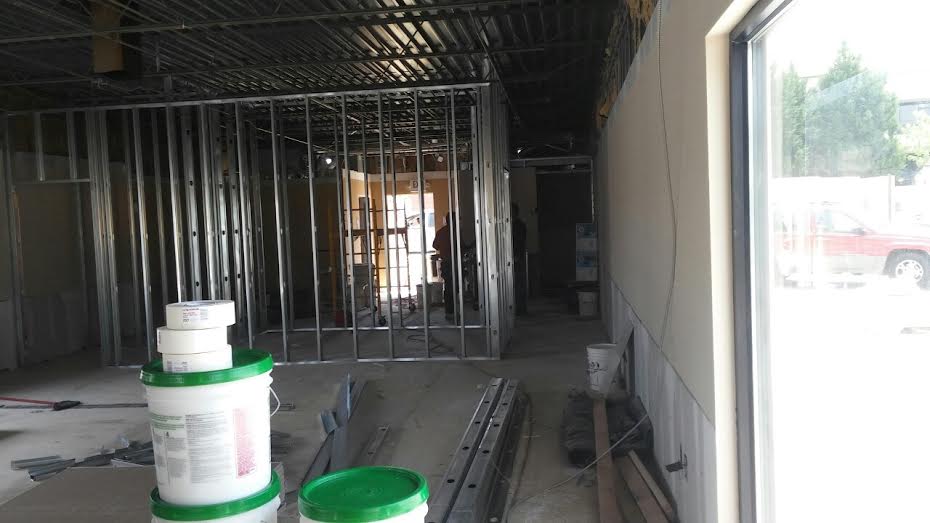 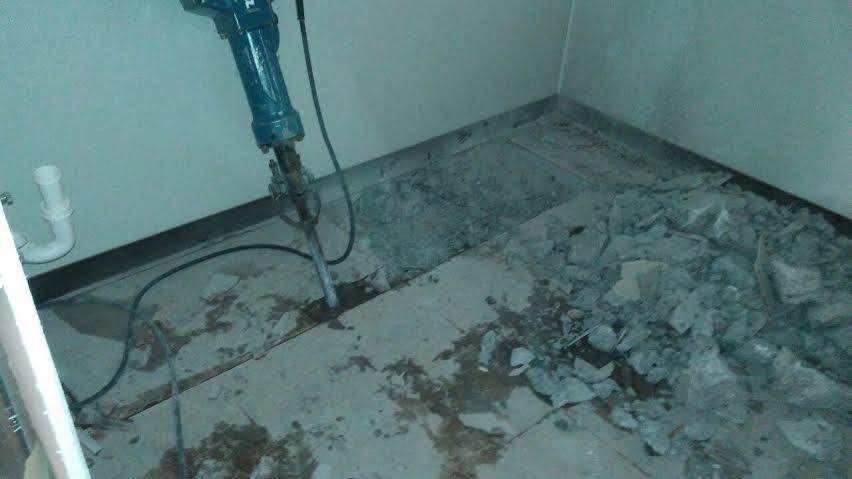 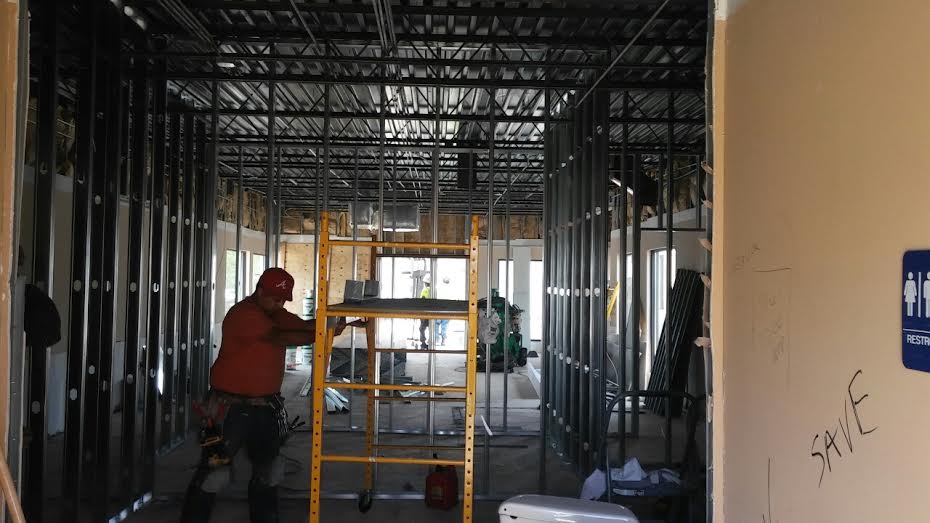 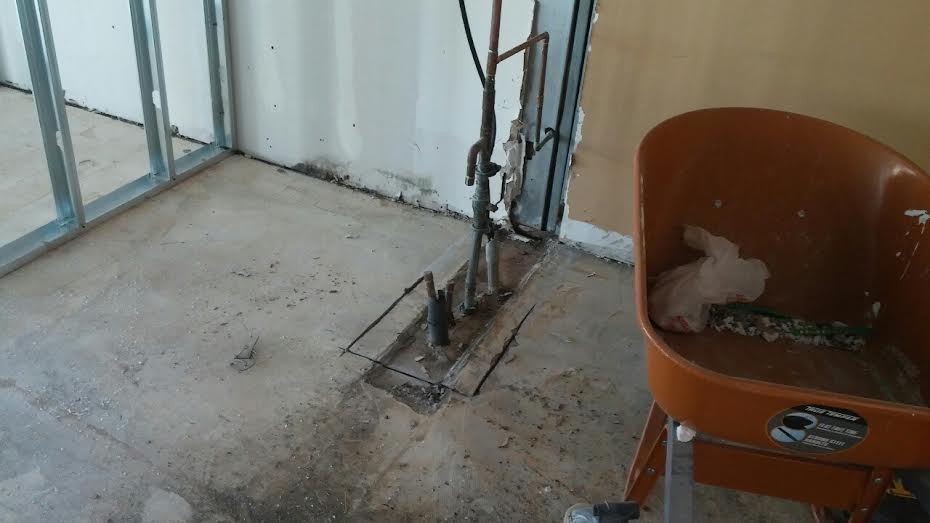 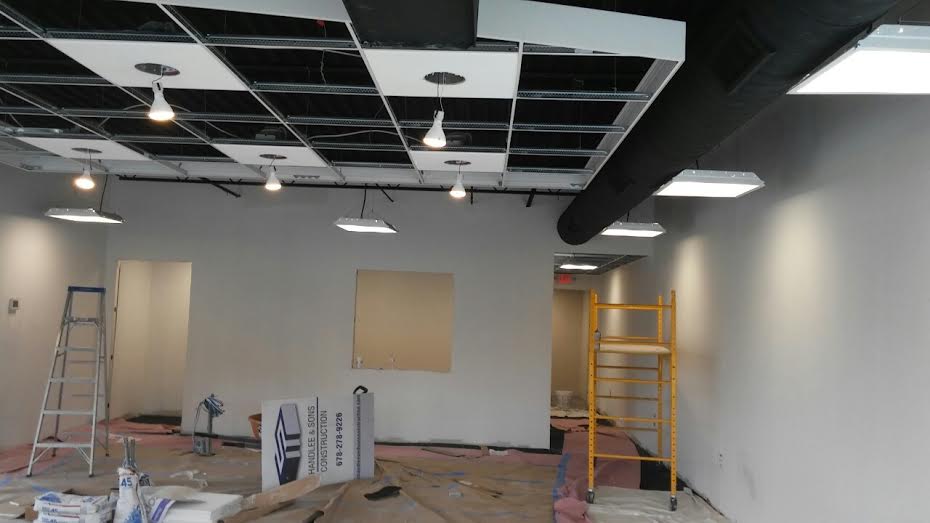 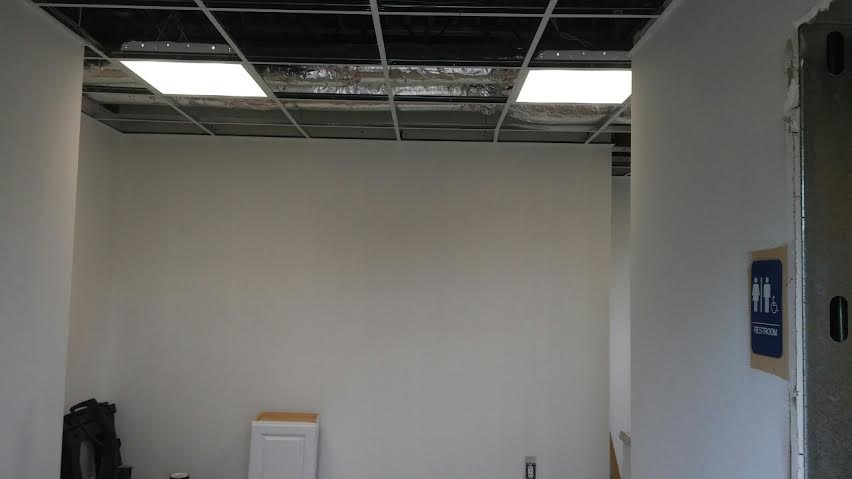 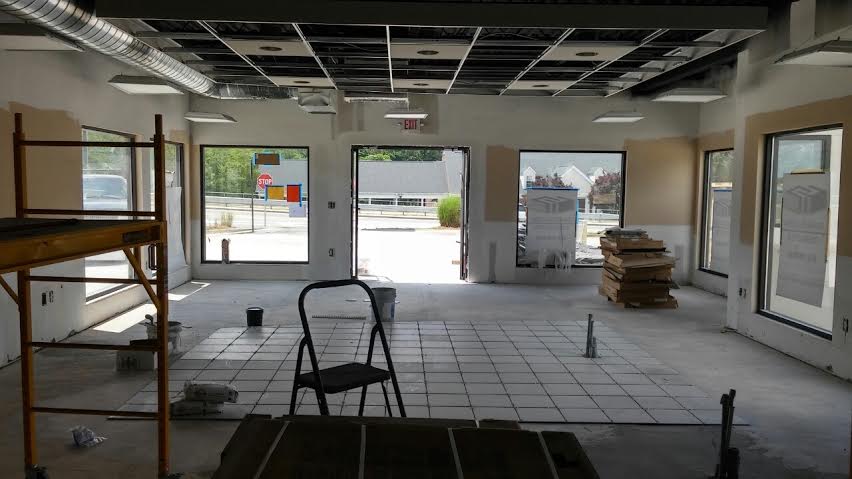 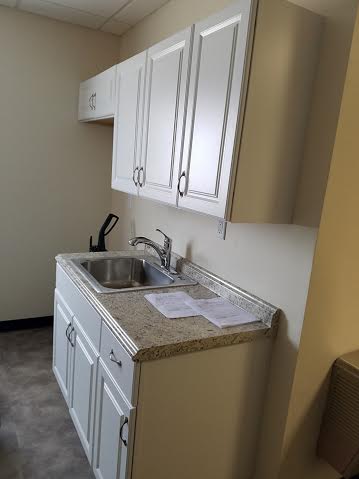 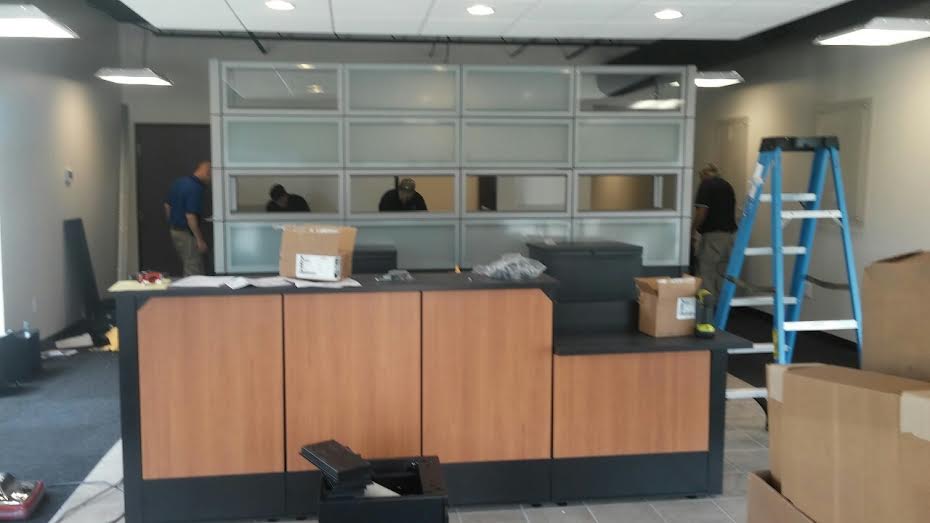 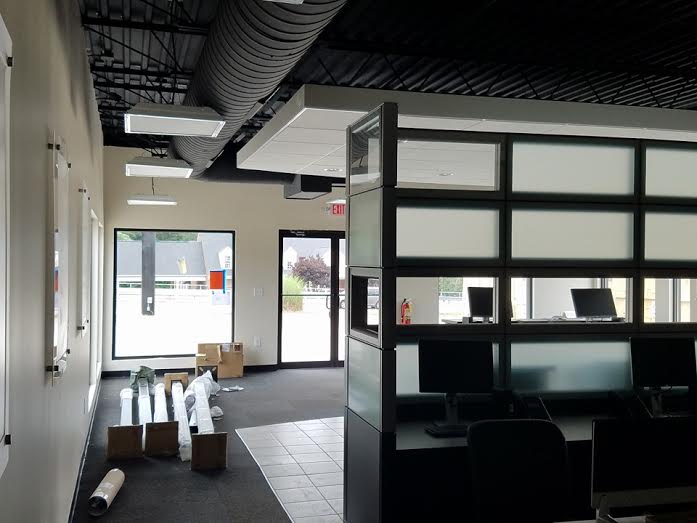 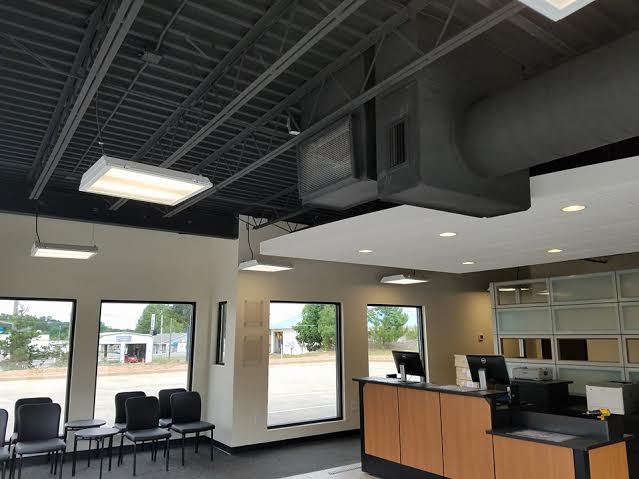 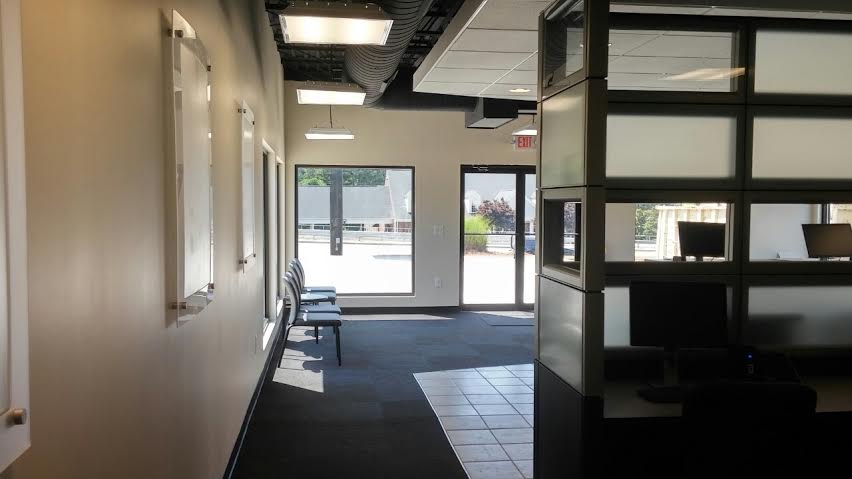 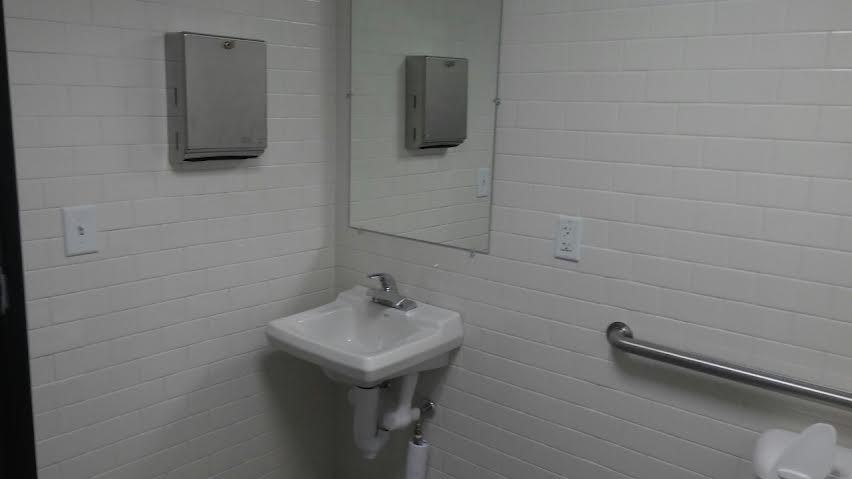 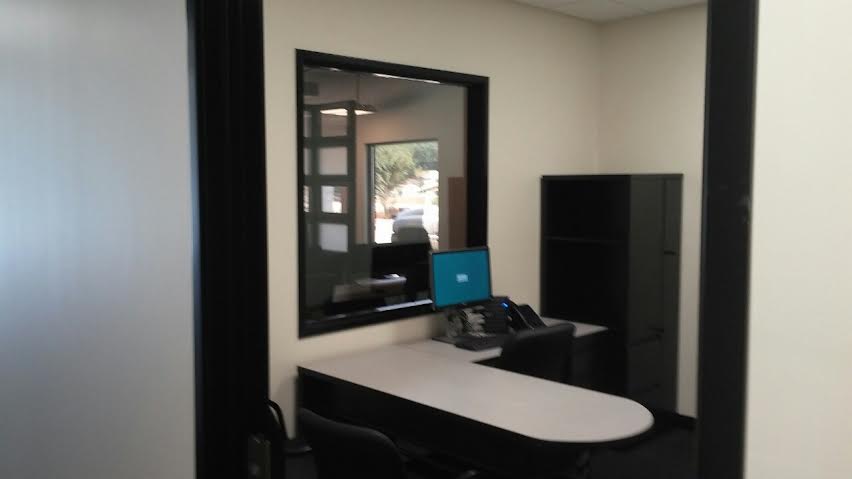 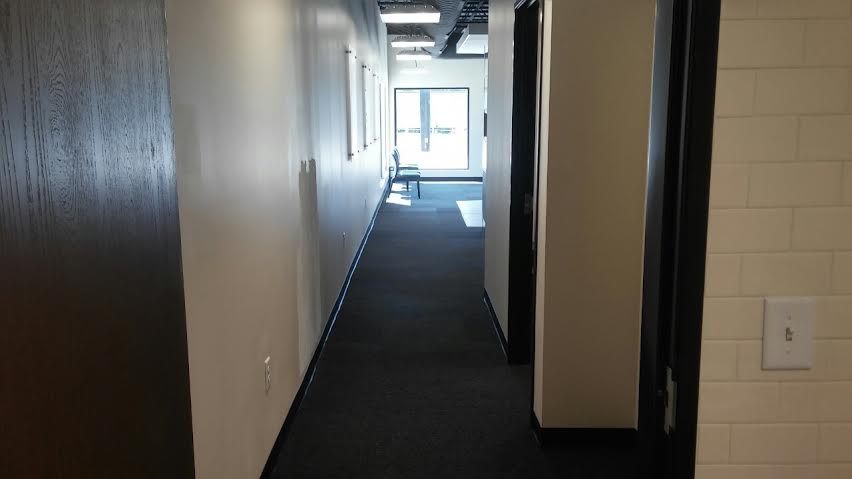 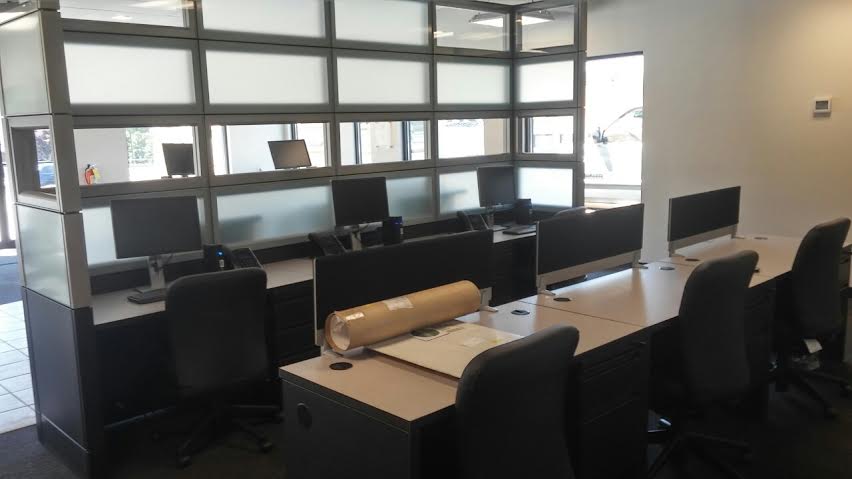 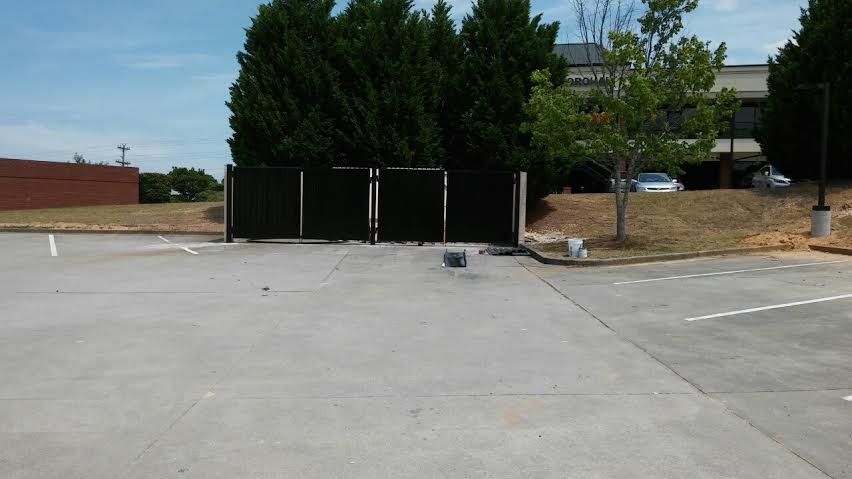 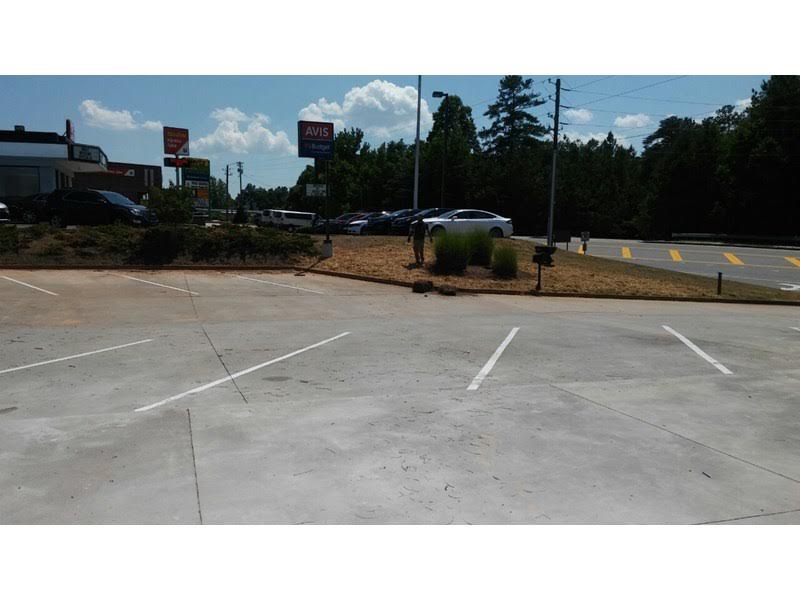 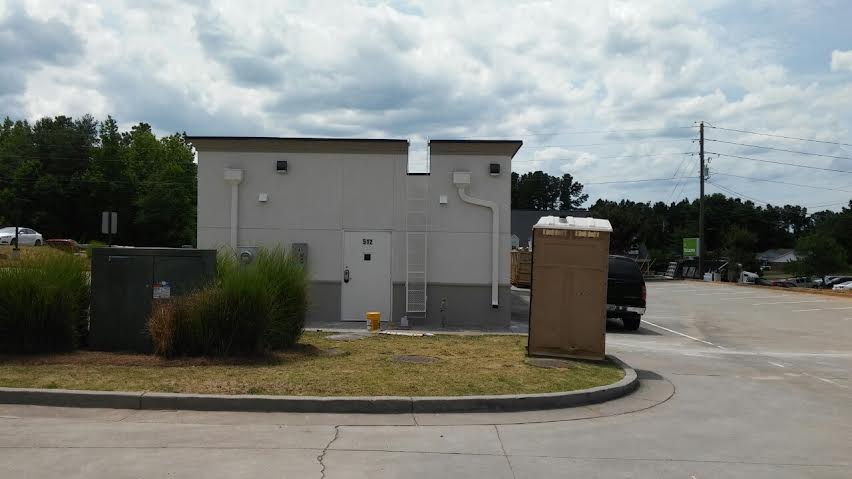 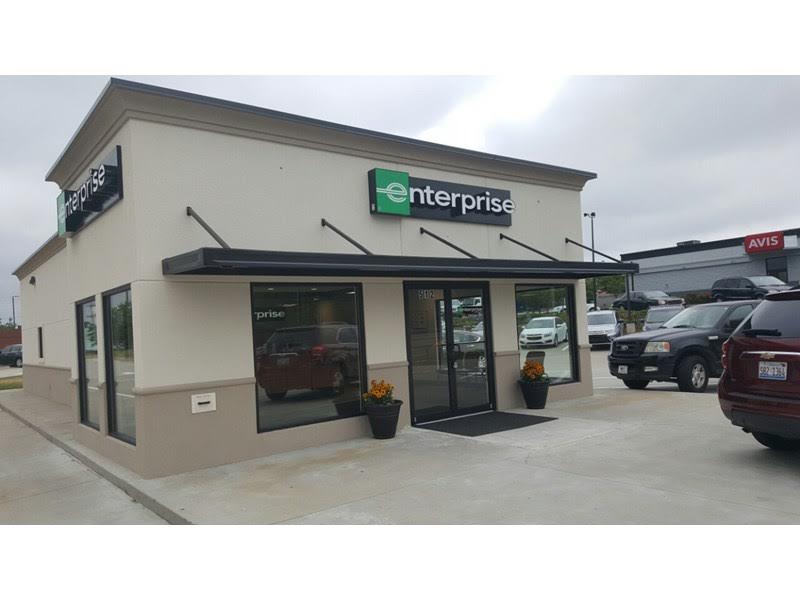