The Riverside Parkway Enterprise is located in Gwinnett County, Lawrenceville, Georgia. The contact was signed between Chandlee Construction Company and Enterprise on July, 12, 2016 for a ‘prototype’ store.

This Enterprise project includes a great deal of landscaping. The scope includes roofing, doors with hardware and frames, a $23,000 store front, Utilite panels in the car wash, extensive electrical, and drywall, along with plumbing and HVAC, stucco work, flooring and all the necessary finishes. The deadline for this commercial project is late October.

Kenneth Rybnikar, Senior Project Manager with Chandlee Construction, is responsible for this commercial ground-up construction project. Kenneth recorded the scale of the site work on July 11 and 19 through photos. Demolition of portions of the existing parking lot began on July 19. By the 25th the lot was ‘torn up’ logged Ken. Two days later the forms were in place on the lot. The following day saw the rough-in of the underground plumbing was underway.

By August 1 the rock was being laid in the lot. The underground plumbing work was complete three days later.  By mid-month the electrical work was being placed in the ground. The site was ready for the concrete slab to be poured by the 18th – pouring was underway the following day.

The steel framing and the plywood was going up the second day of September and the steel beams were going up inside the structure by the following week. On  Wednesday, September 14 the roofing crew was installing the roof on top of the building. And the crew installed the roof top HVAC unit on the 22nd. The next day found our Senior Project Manager hard at work on scaffolding on the side of the building.

Seth commented on  October 6, “At Enterprise Rent-a-Car #0316 – a new ‘prototype’ design. Currently being fast-tracked at Duluth Highway and Riverside Parkway. It apparently sits on top of Stone Mountain, or so we found out! Haha! But on track to come in on budget and ahead of schedule.”

This Enterprise is at 2095 Riverside Parkway. To learn more about their services visit their website at https://www.enterprise.com/en/car-rental/locations/us/ga/lawrenceville-0316.html. 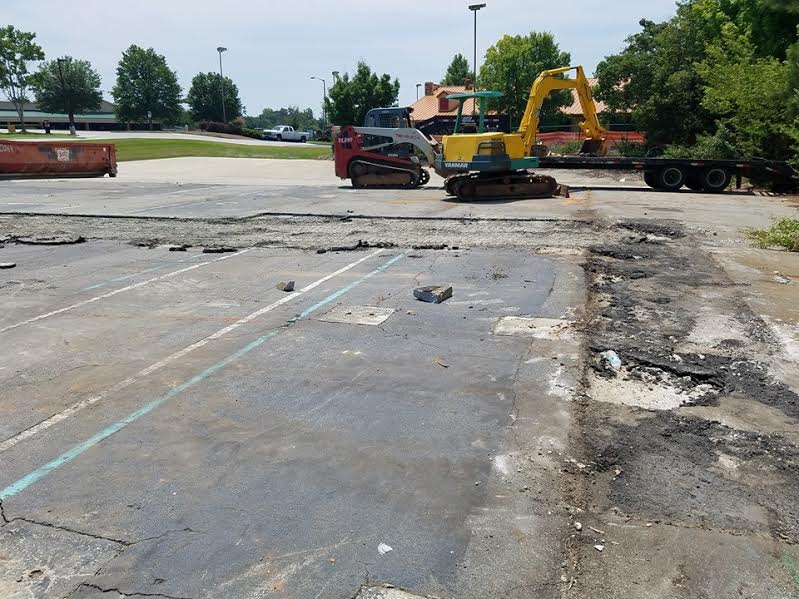 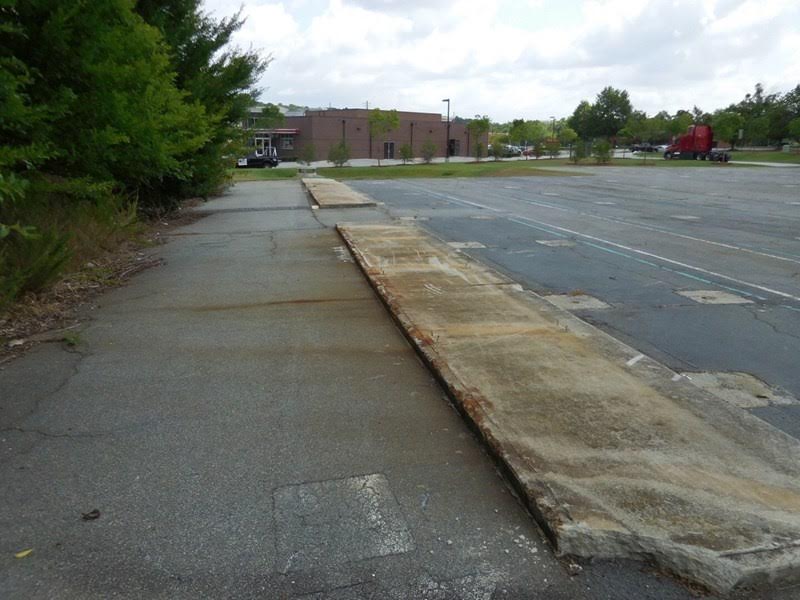 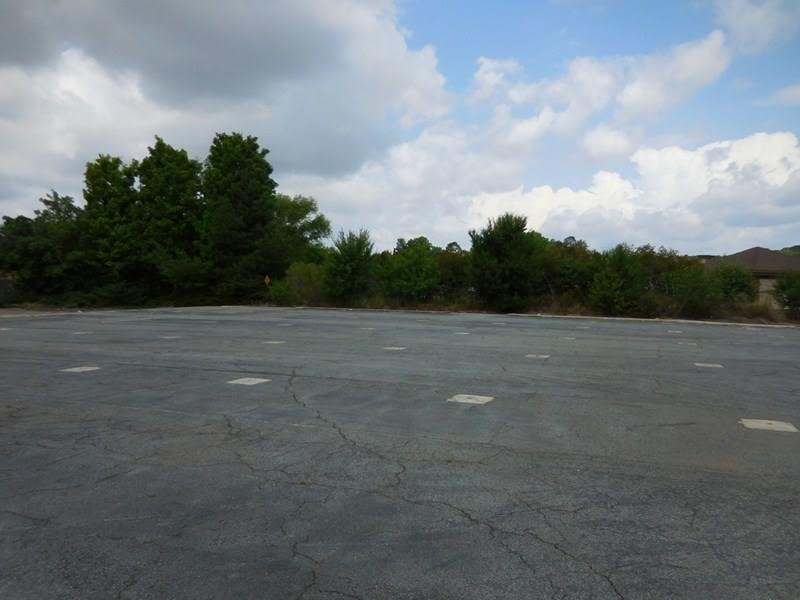 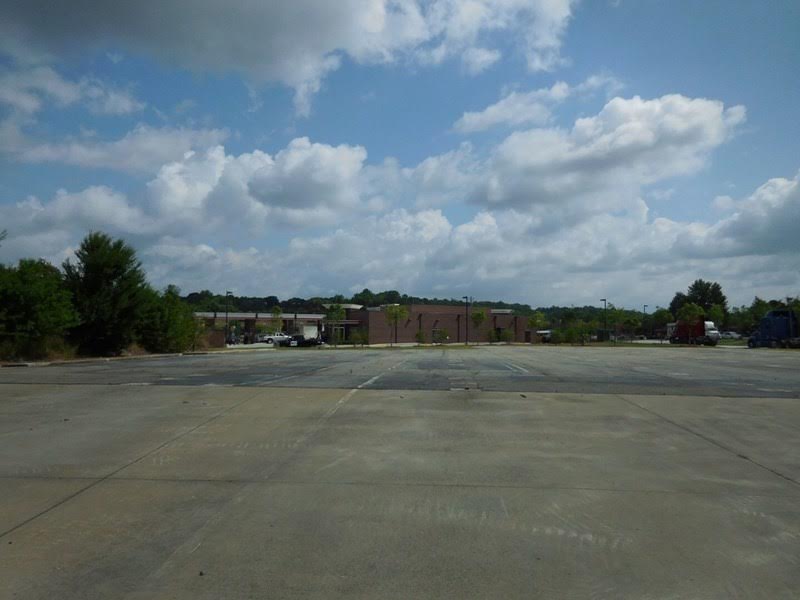 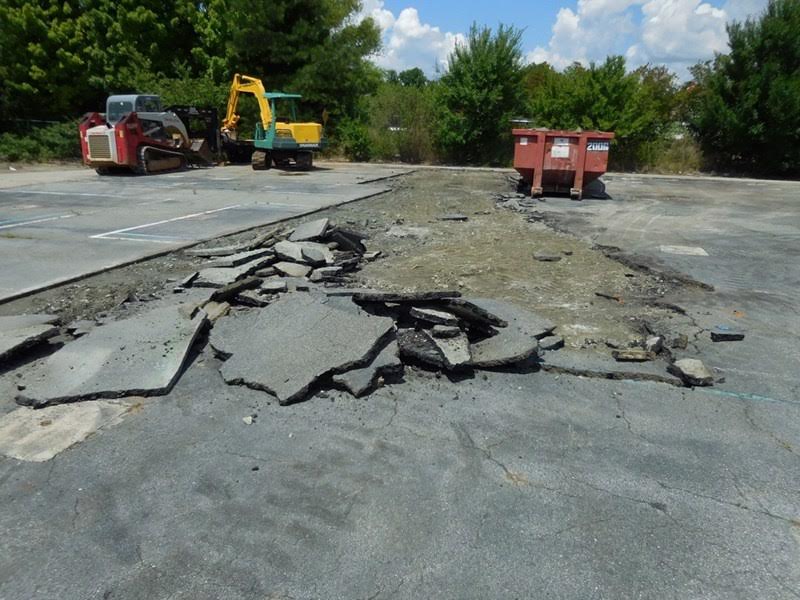 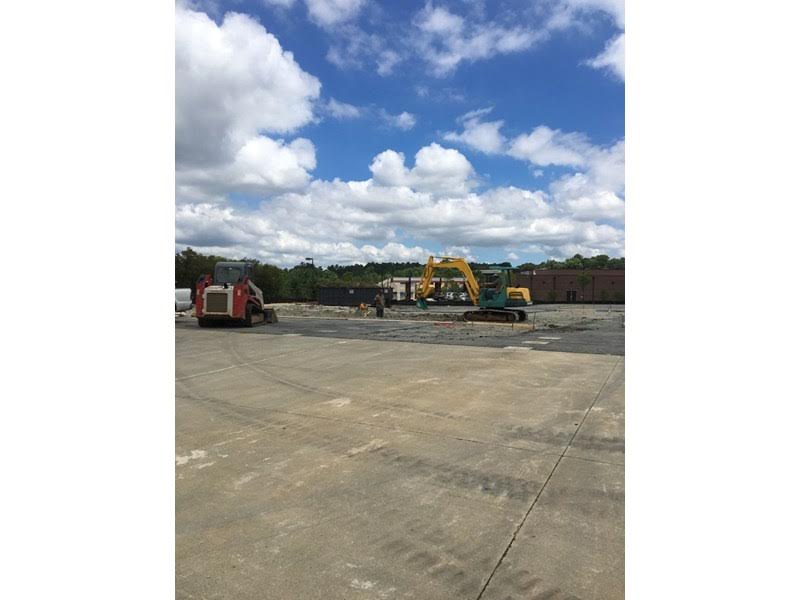 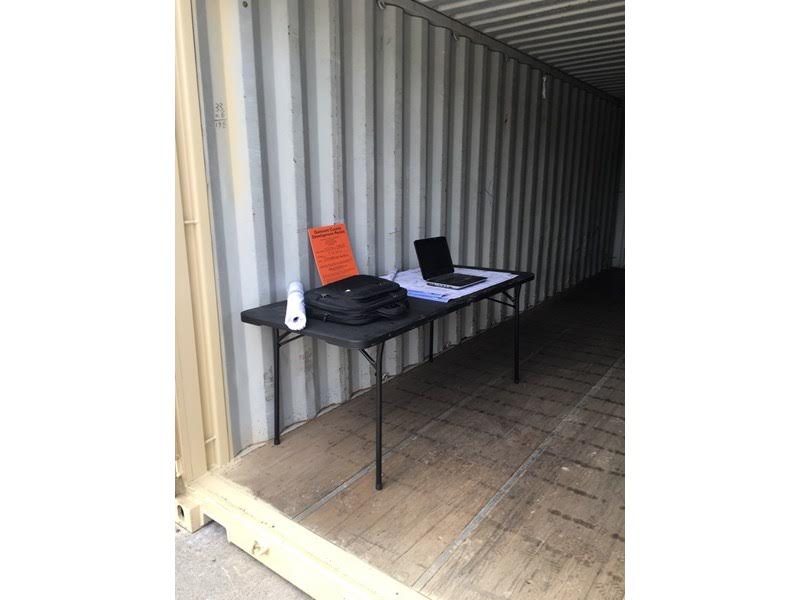 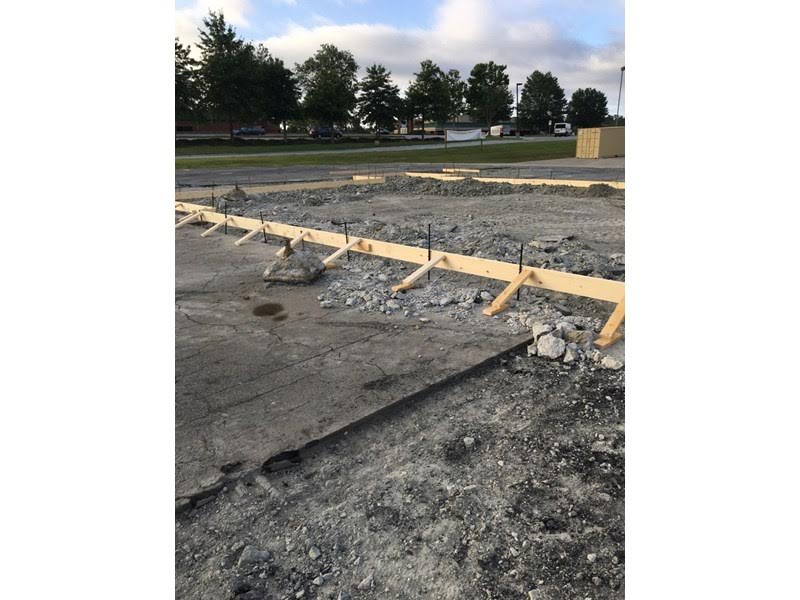 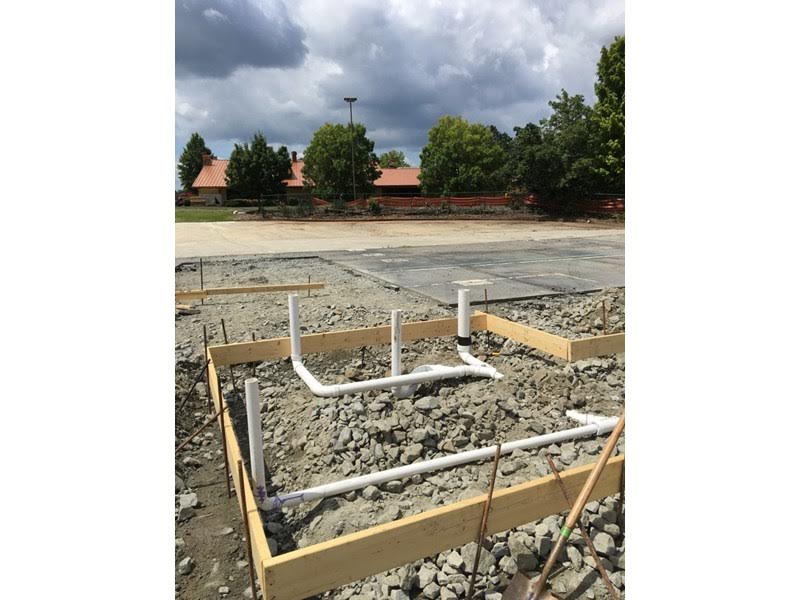 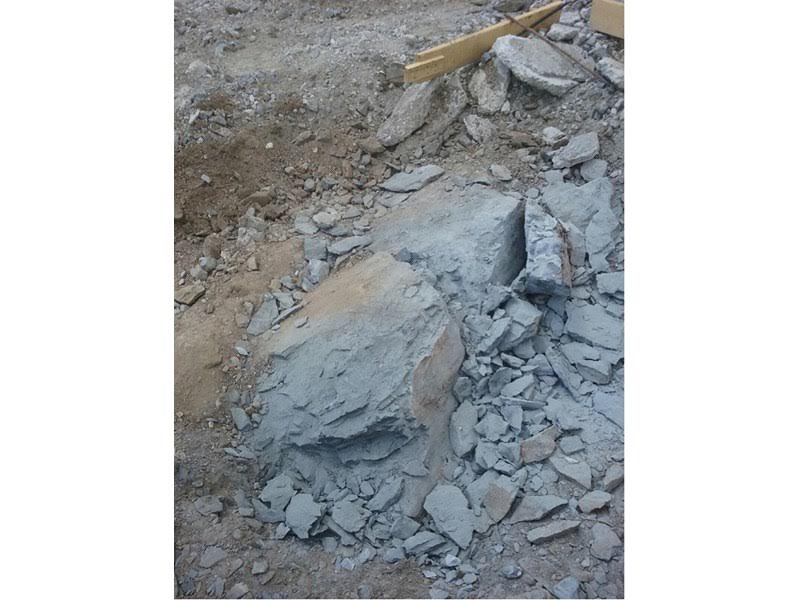 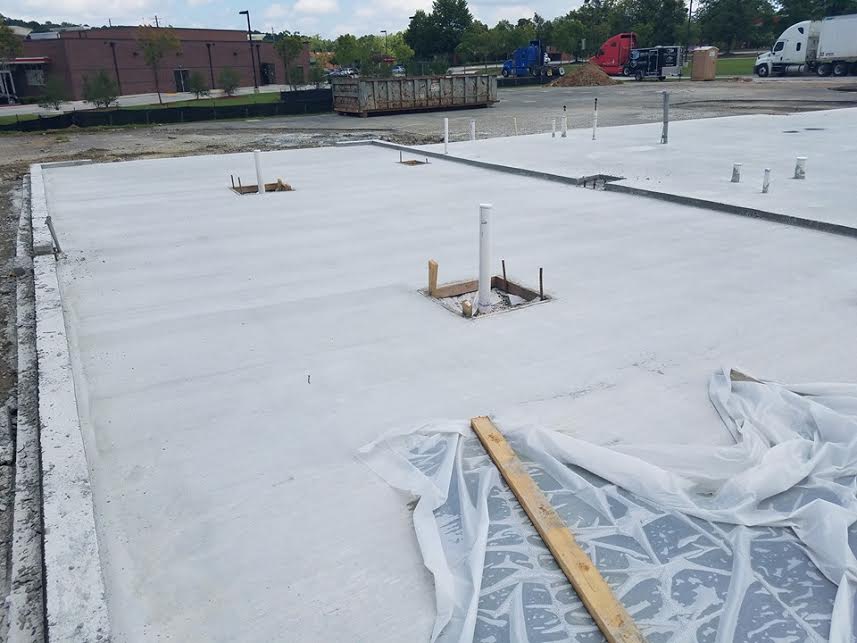 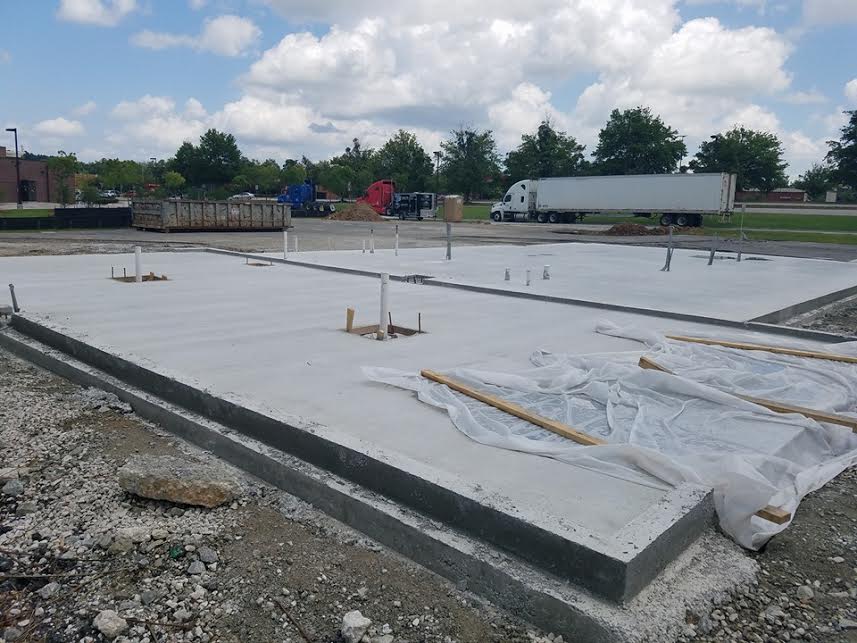 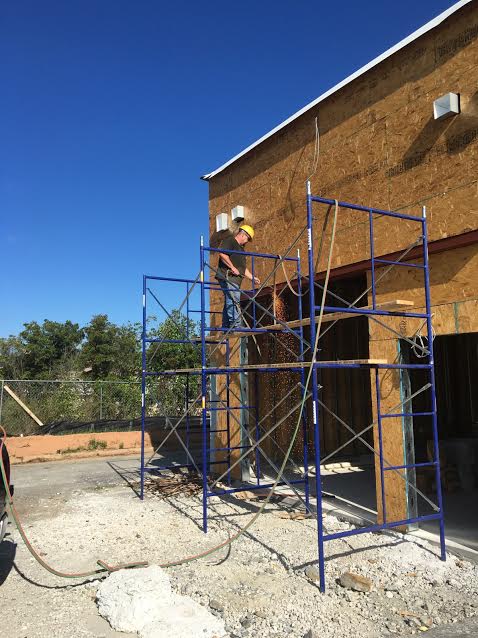 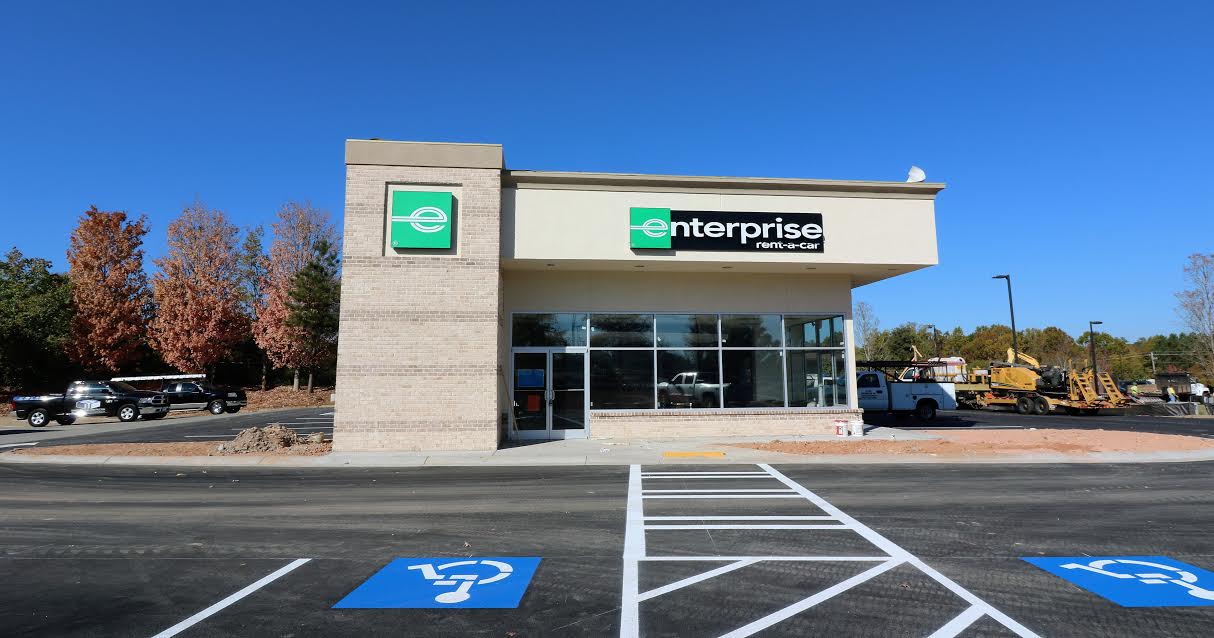