Chandlee Construction Company signed a contract on April 12, 2017 with the property developer, Enterprise Holdings, whose offices are at 5909 Peachtree Dunwoody Road in Atlanta for the reconfiguration of a property in Union City, Georgia. The contract is cost plus.

Demolishing the existing small car wash was the first order of business. Preparing the existing parking lot for a new asphalt surface and painting the parking lines was next. Demolition began in mid-September.

A new plumbing system was required to enlarge the car wash – this included piping for waste removal, air ventilation, cold and hot water plus corresponding hardware and fixtures. The pipes and other necessary components were concealed inside the walls and ceiling. Chandlee Electric installed the lighting components. The vacuum system was installed by another subcontractor.

As of mid-October, Ken stated the parking lot had been taken up in preparation for site work to begin. By late November the crew was pouring the concrete slab for the new car wash. Two weeks later the surrounding masonry walls were going up. This continued through the month of December while site work was being performed. The concrete block walls of the structure were complete with openings for a drive through and walk through door by January 3, 2018. The project progressed through February and into March despite the events of bad weather.

This Enterprise franchise is located at 4205 Jonesboro Road. Visit their website at https://www.enterprise.com/en/car-rental/locations/us/ga/union-city-0324. 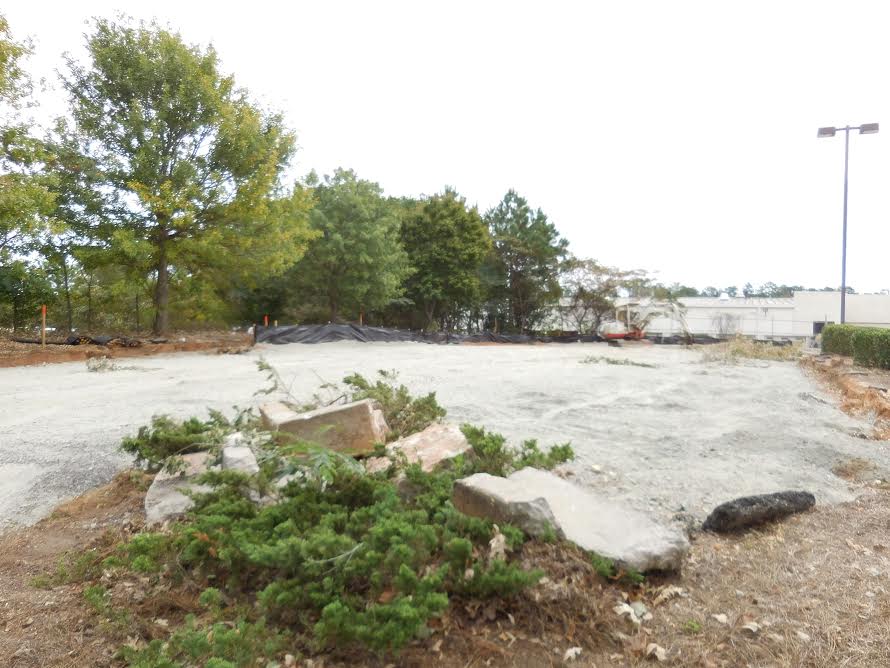 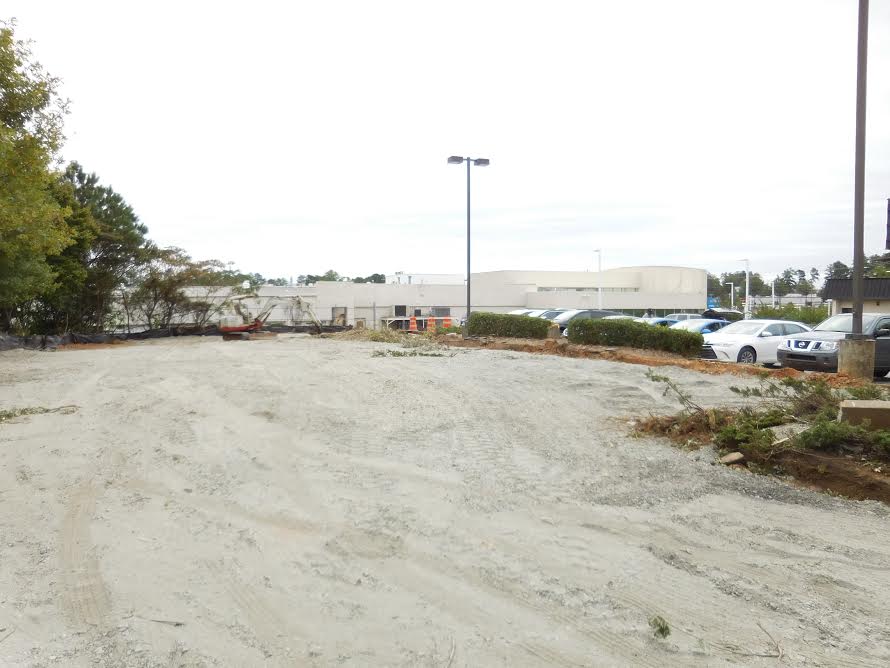 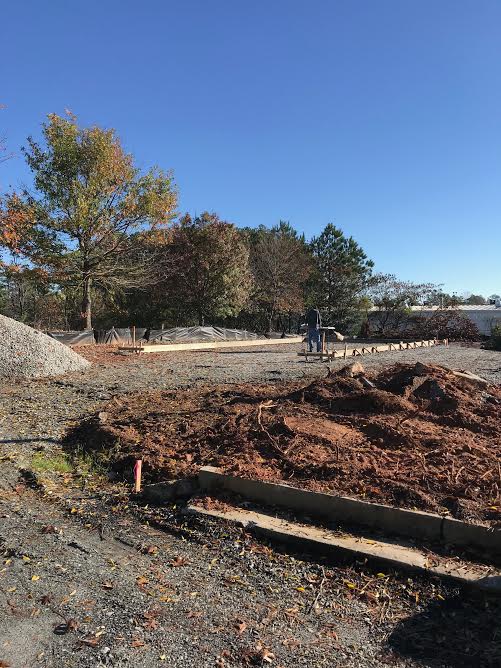 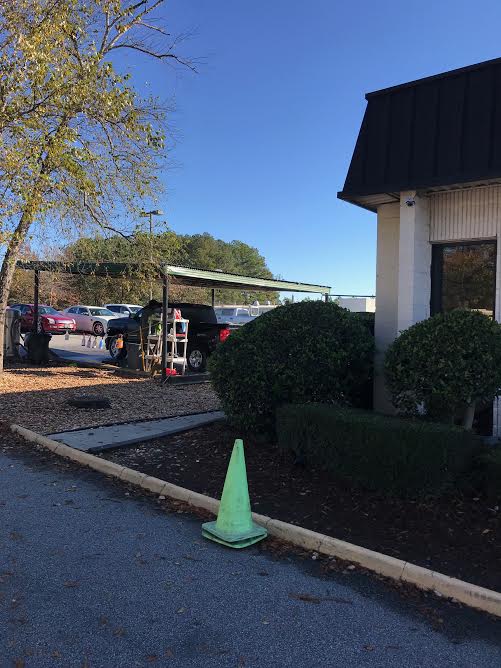 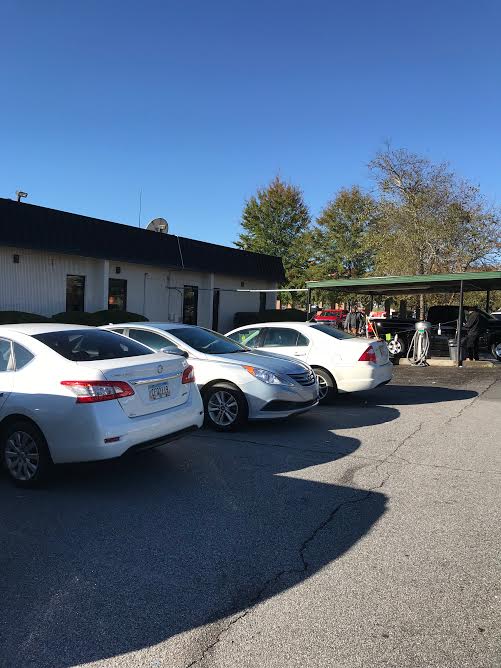 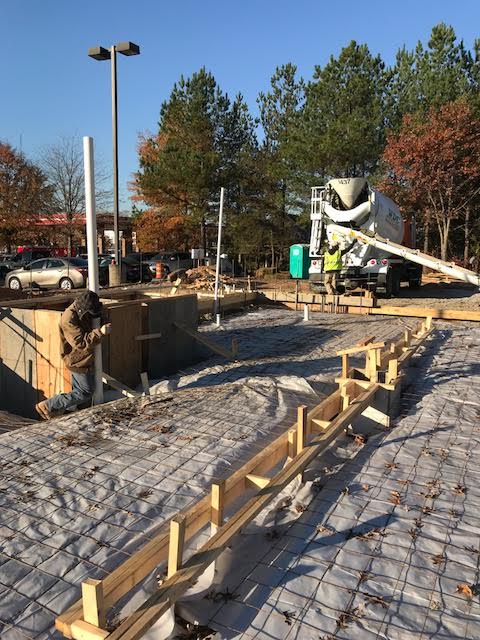 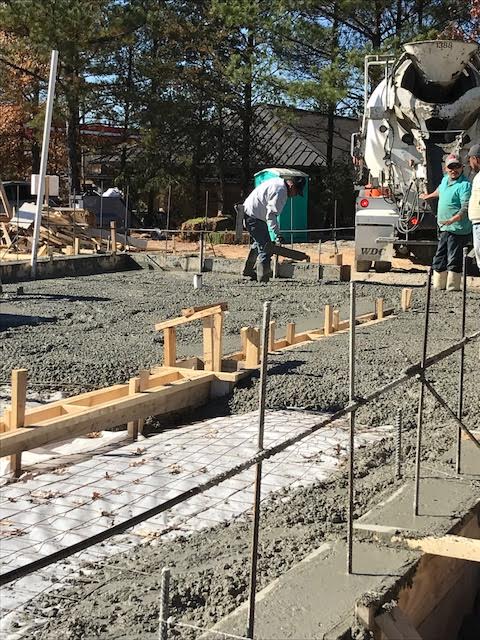 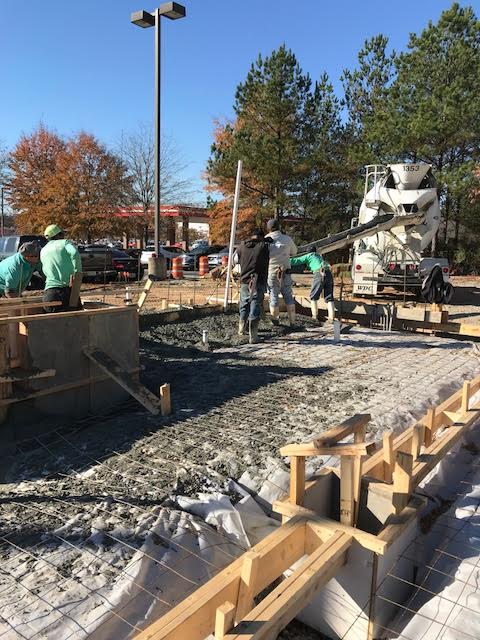 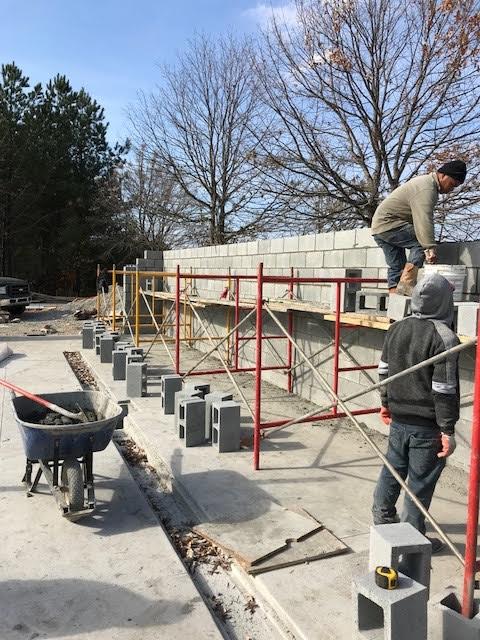 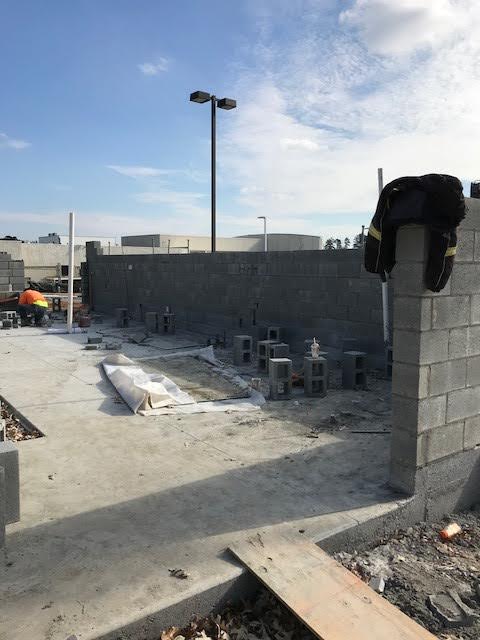 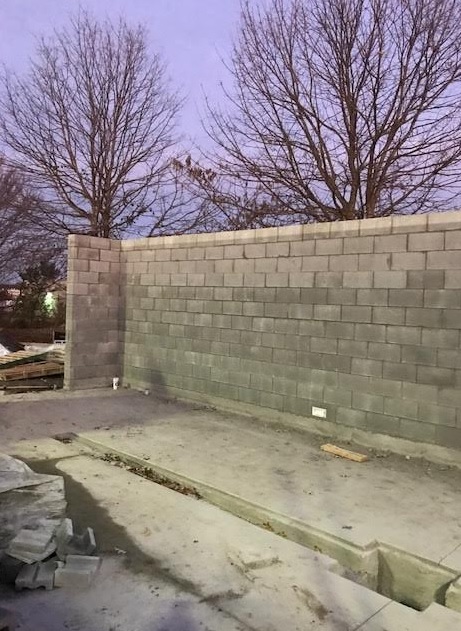 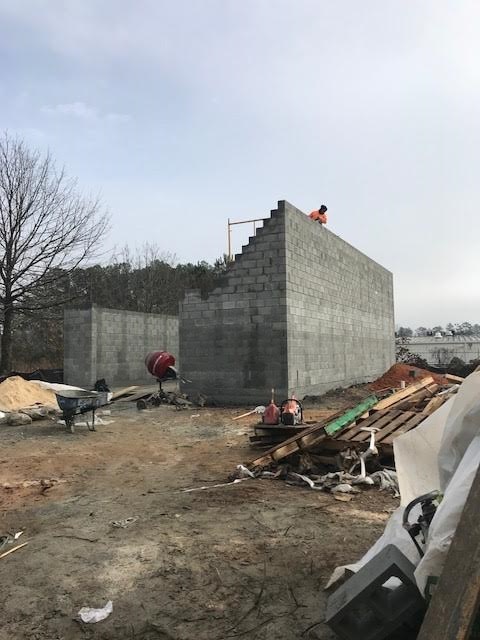 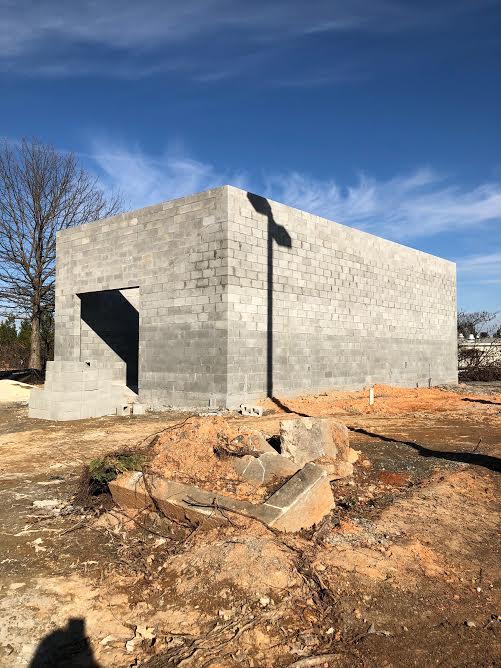 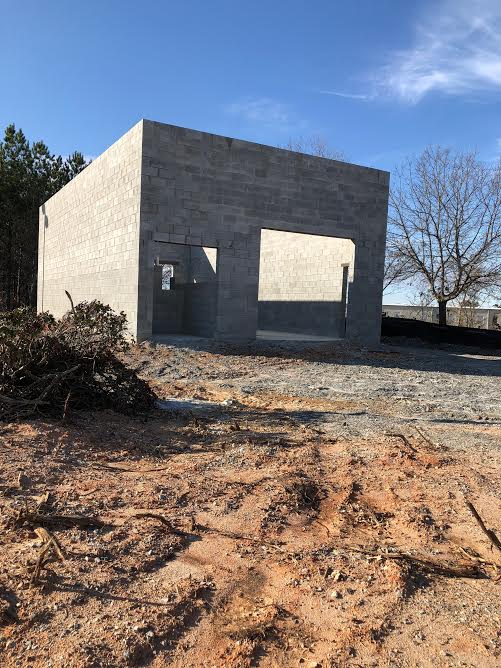 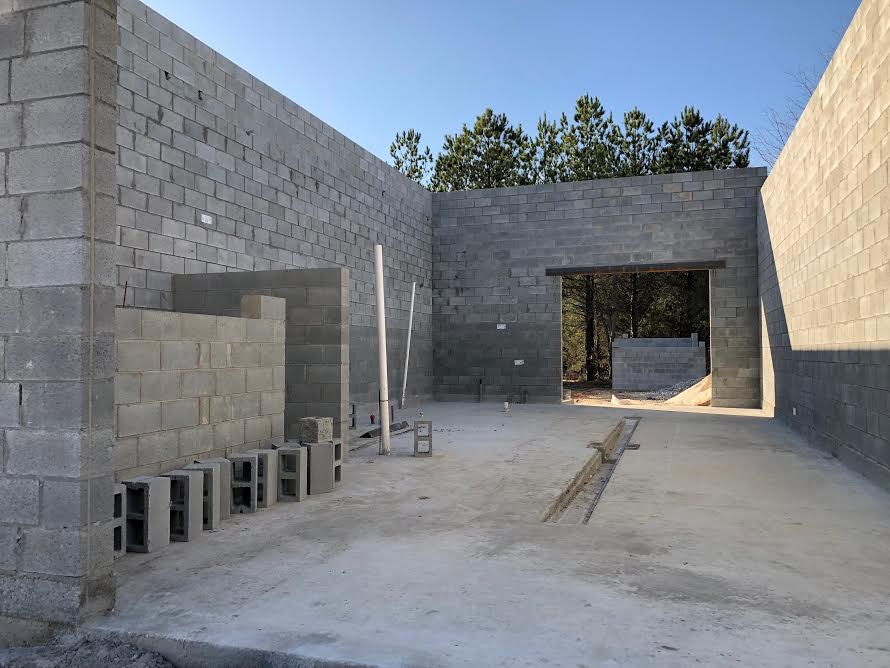 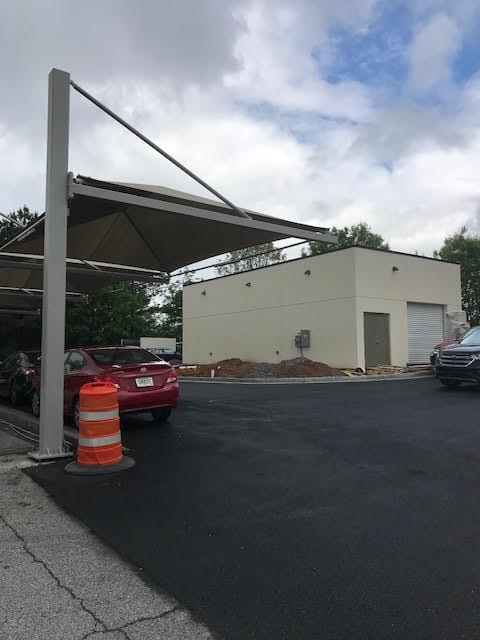 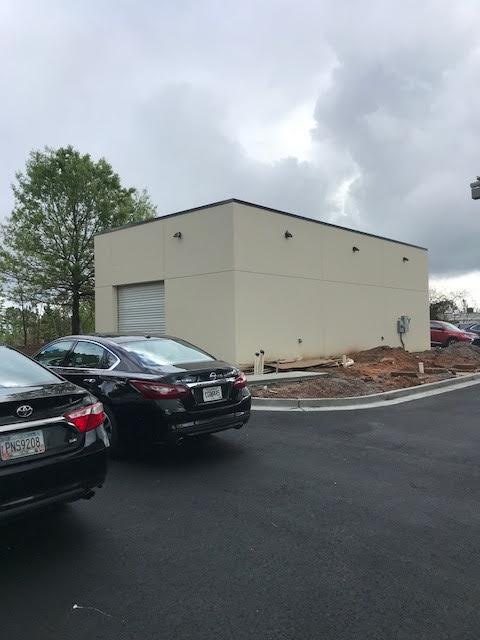 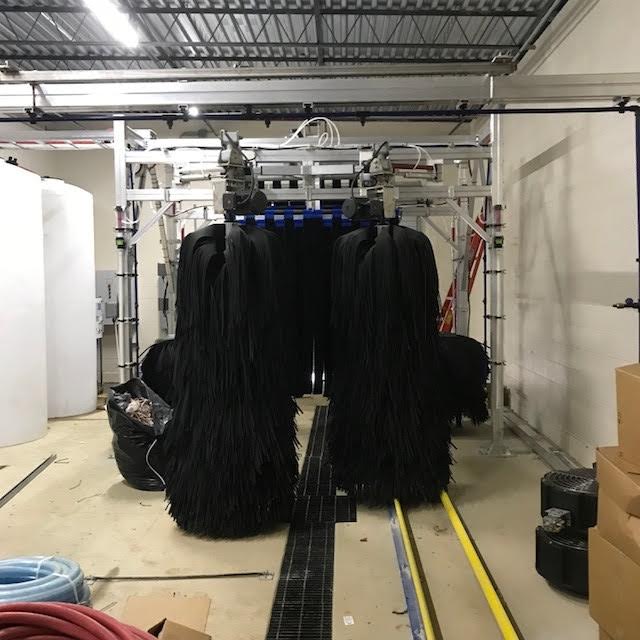 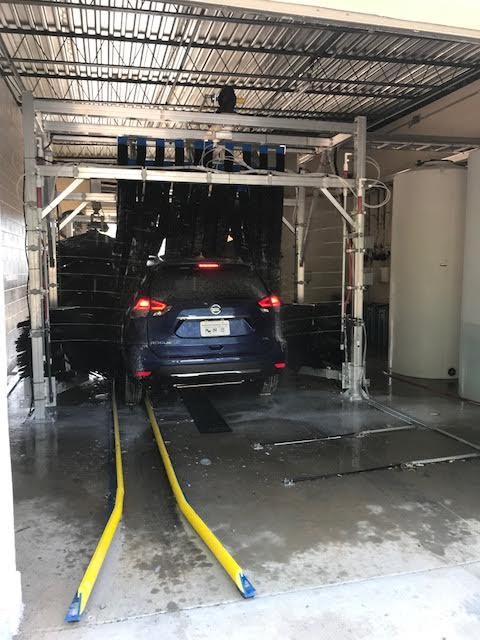 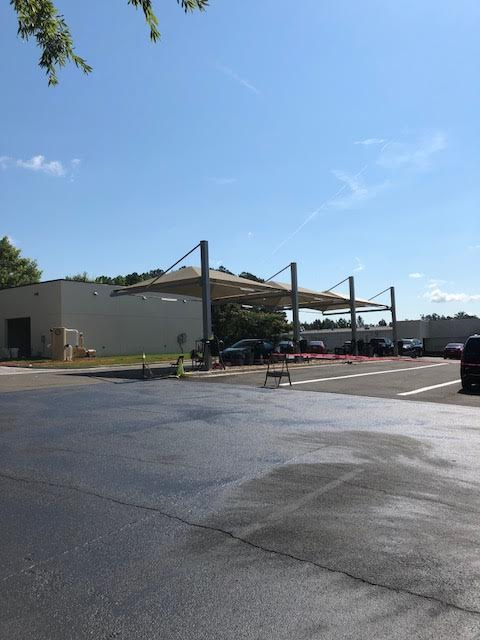 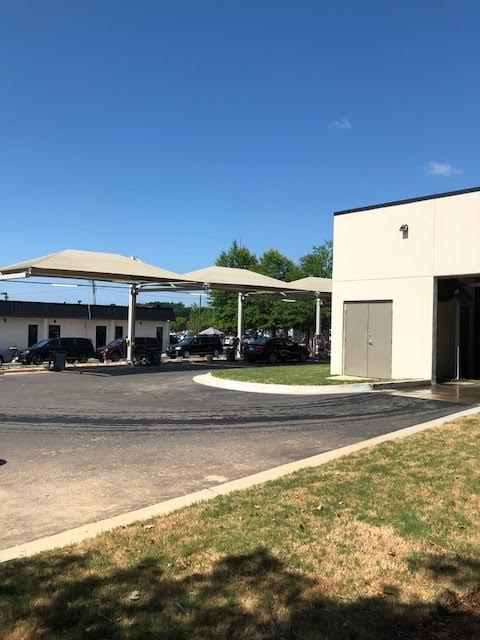