“In early August 2016, the North Atlanta Trade Center officially became the domain of Chandlee Construction Company. The Boat, RV, Gun and Antique Shows venue will be no more at this location. This is now the home of the ENTERPRISE VEHICLE PROCESSING FACILITY through a cosmetic uplift,” commented Seth Chandlee, CEO of Chandlee Holdings.

Work soon began with the initial scope to build-out one office space – framing new walls, adding sheetrock, carpeting, and acoustical ceiling tiles, along with a new HVAC system and plumbing components. The electrical contractor upgraded all electrical components inside the building and on the property.

After this work was complete an outside vendor came on site to install of a new sprinkler system throughout the expansive space. The client contracted with us for additional work to be performed on site. Permitting this new work created a delay. Over the next few months the electrical contractor installed a 10,000-volt electric fence around the entire perimeter and the Chandlee construction teams made repairs to the parking lot where water was standing, constructed a guard shack at the main entrance, added an irrigation system and installed landscaping including shrubbery. This portion of the work received the Certificate of Occupancy on May 10, 2017.

The Enterprise Vehicle Processing Facility is located at 700 Jeurgens Court in Norcross, Georgia. 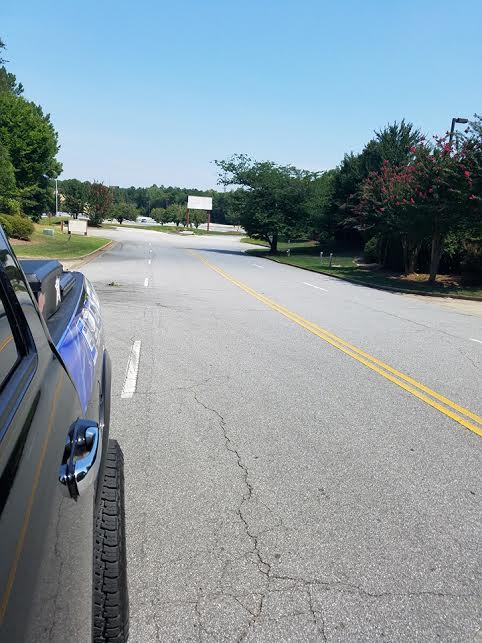 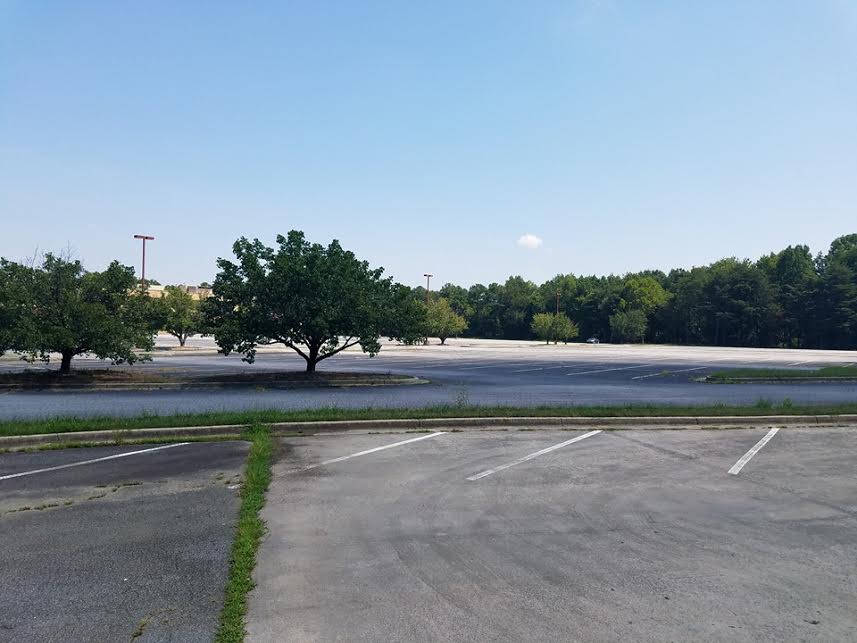 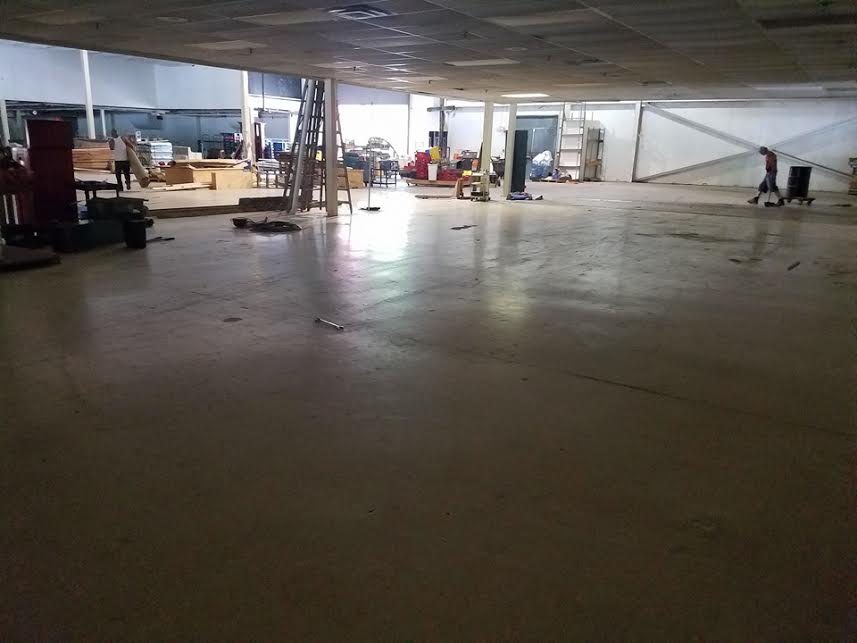 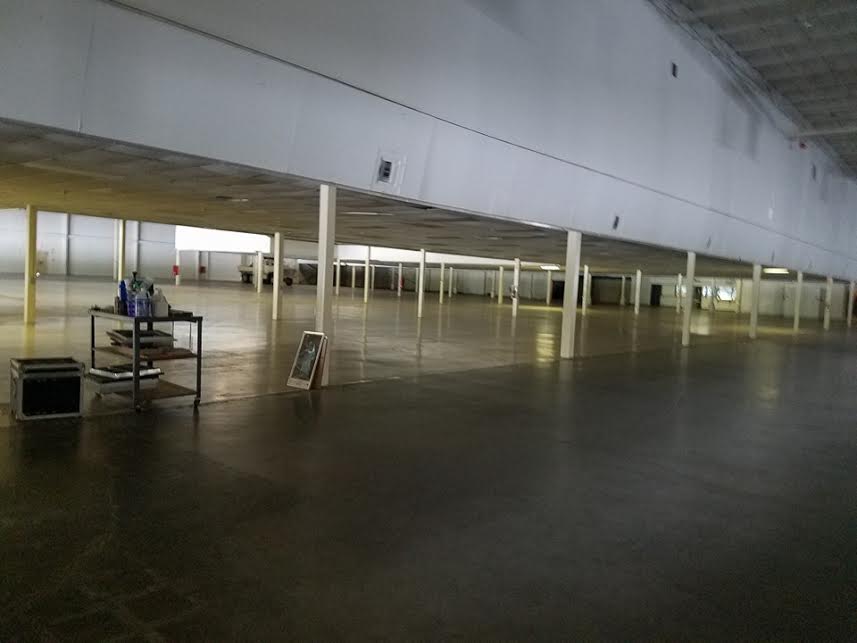 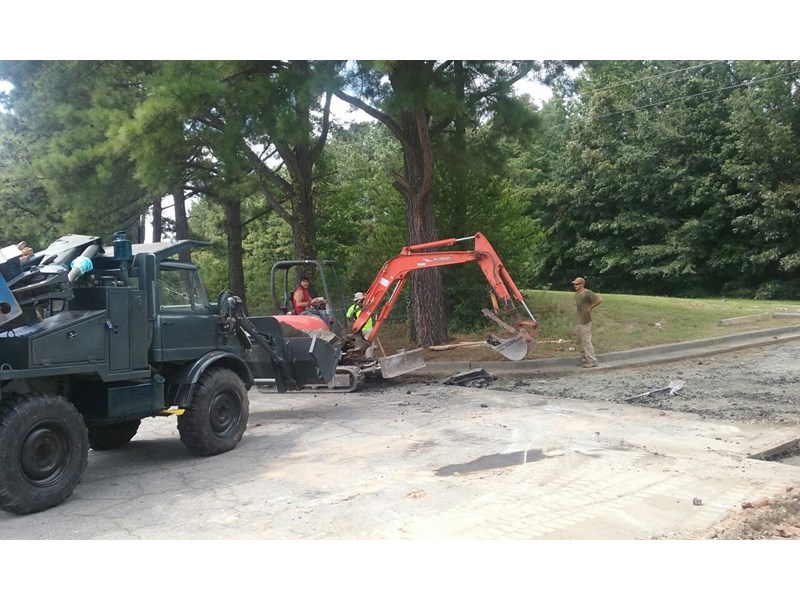 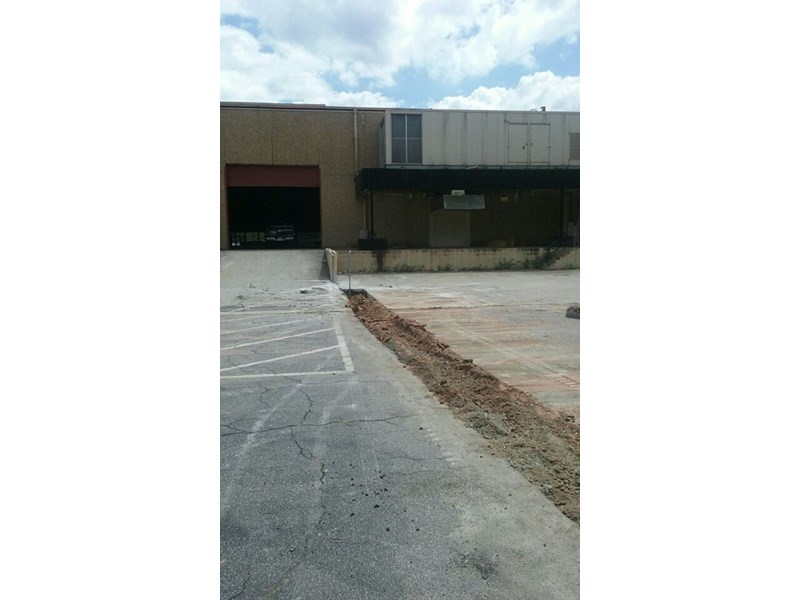 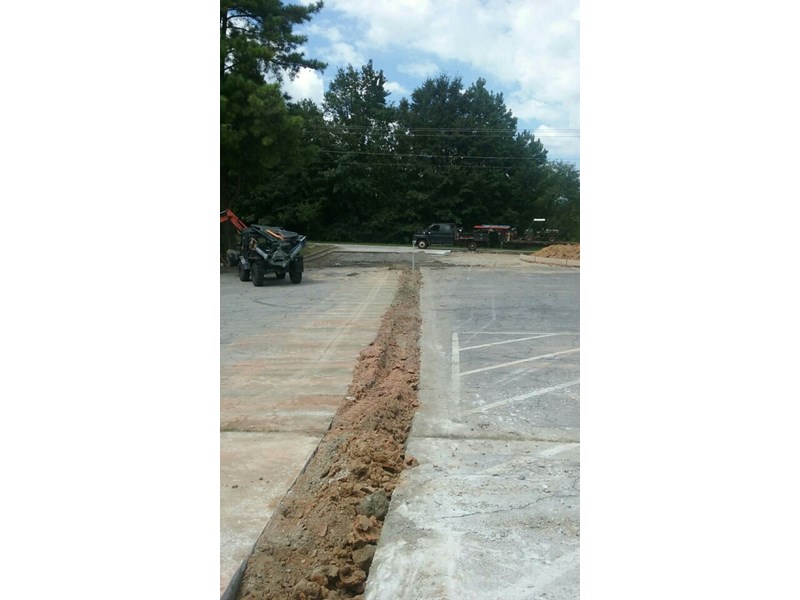 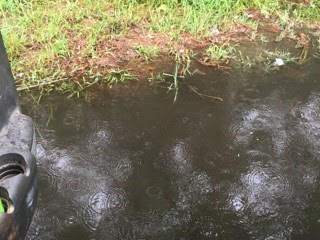 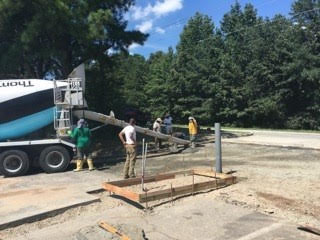 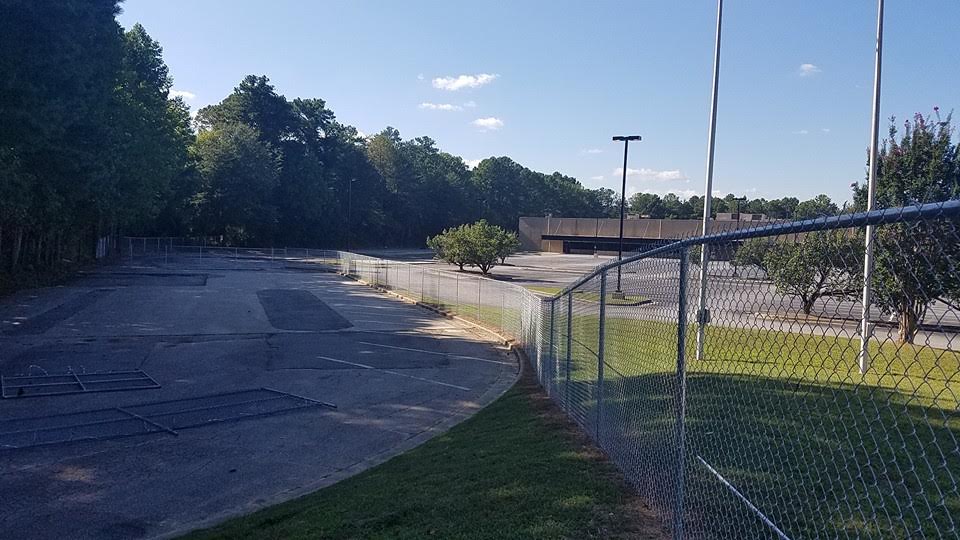 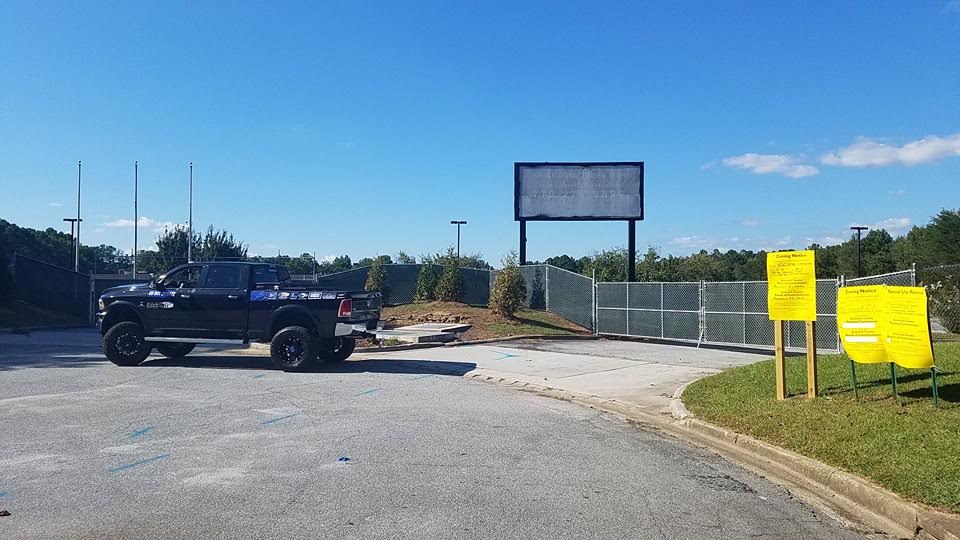 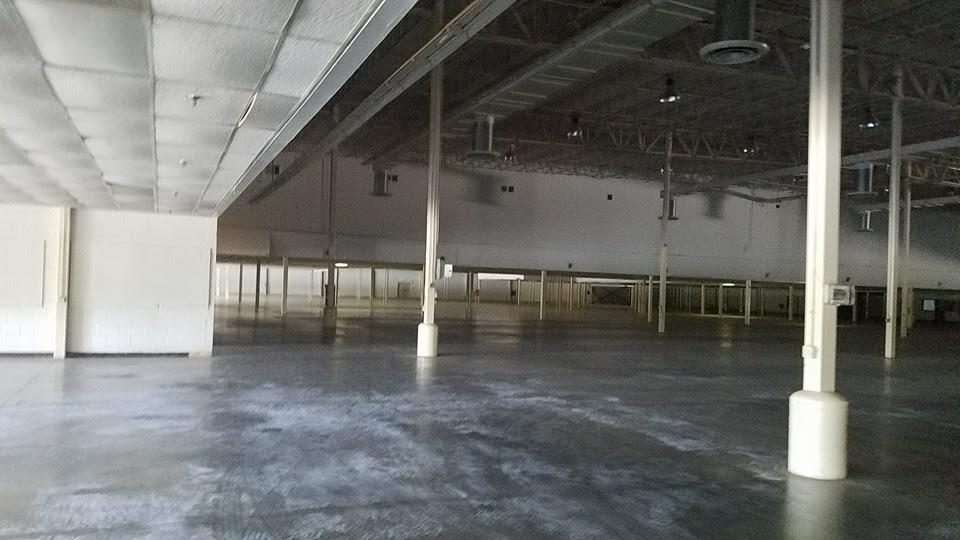 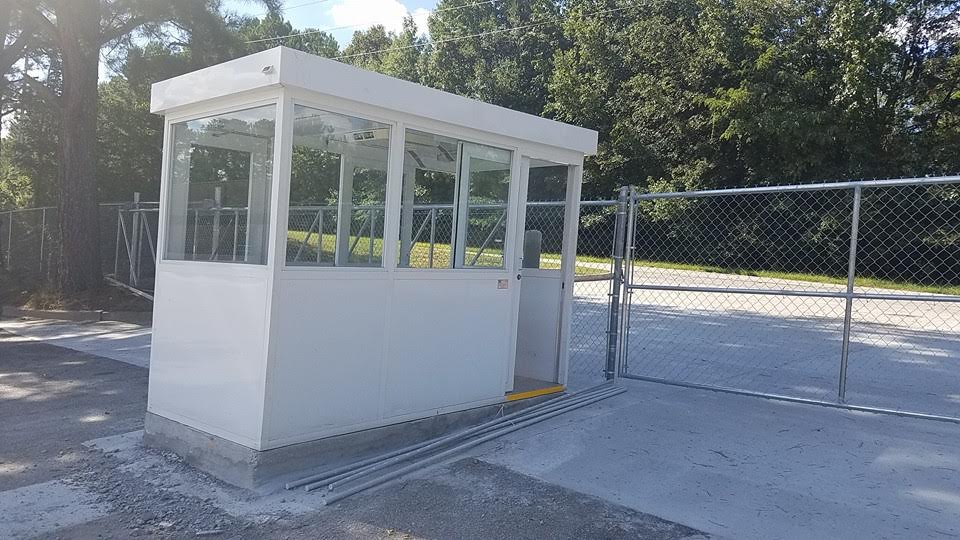 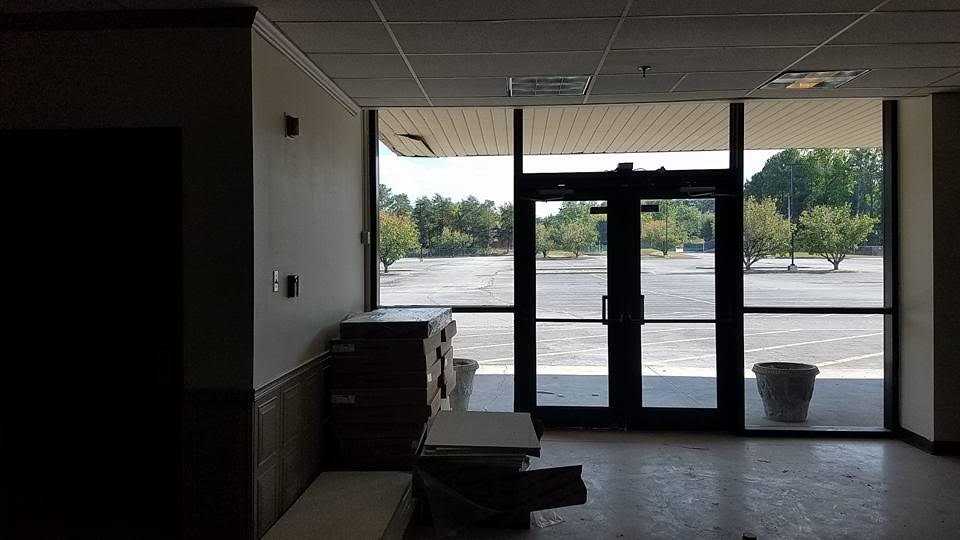 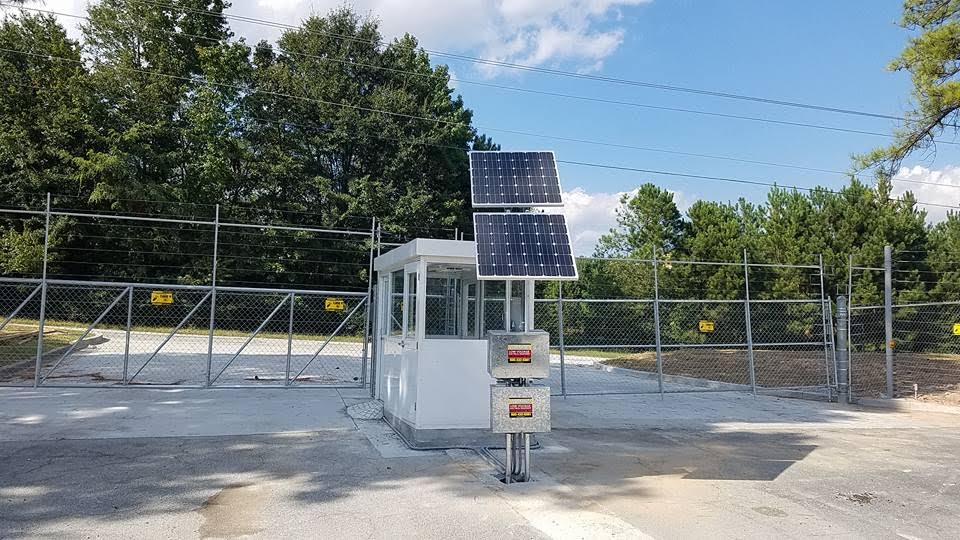 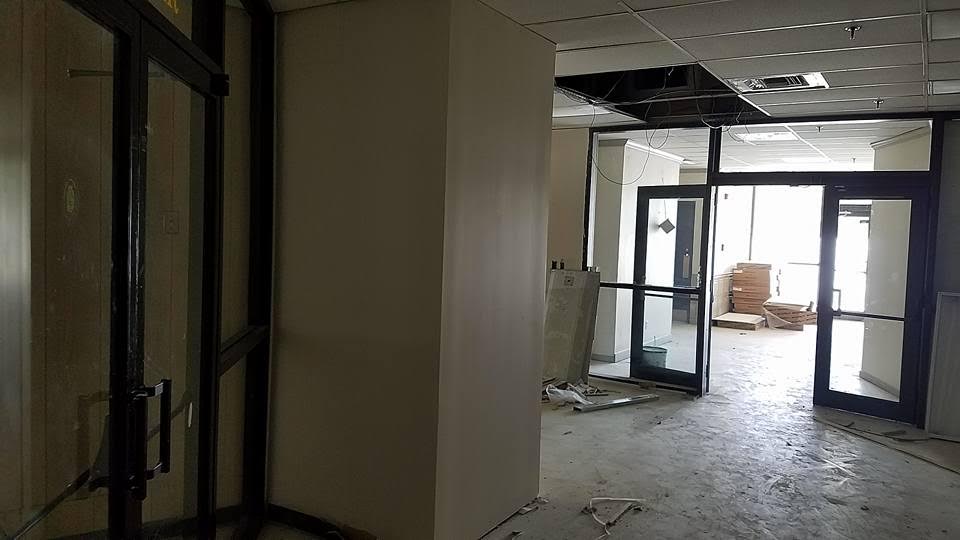 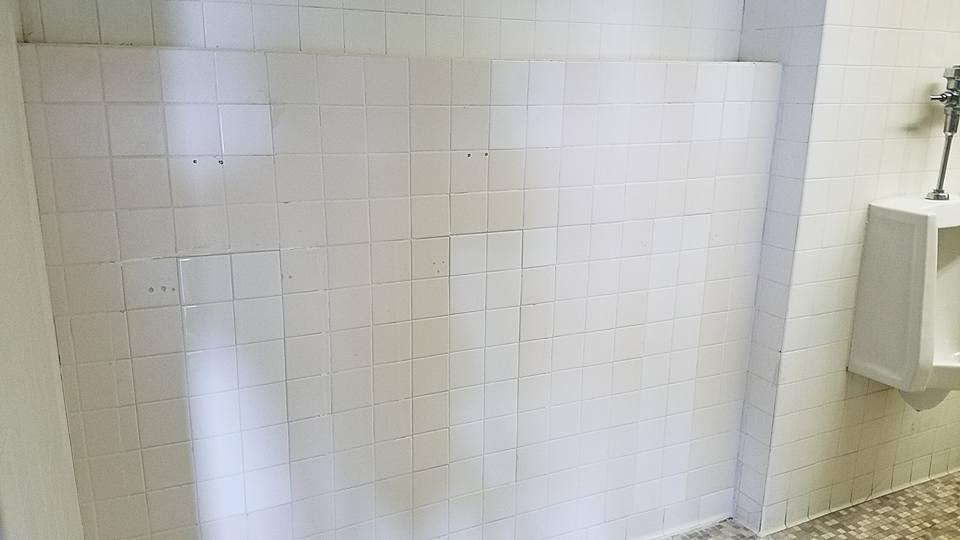 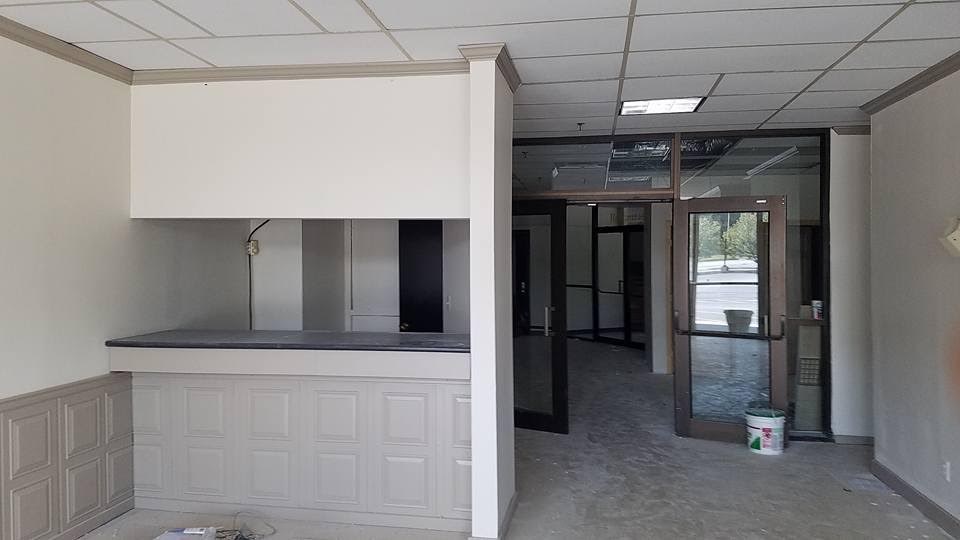 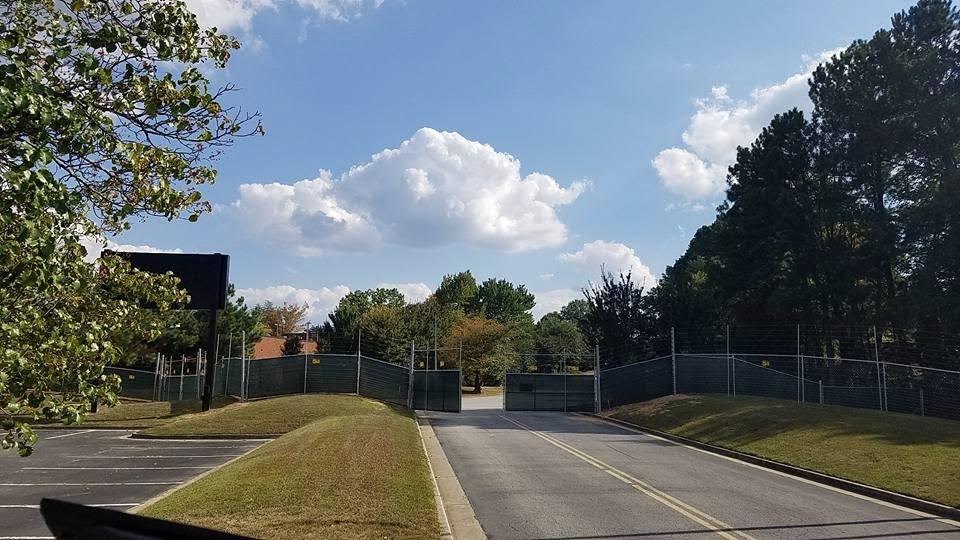 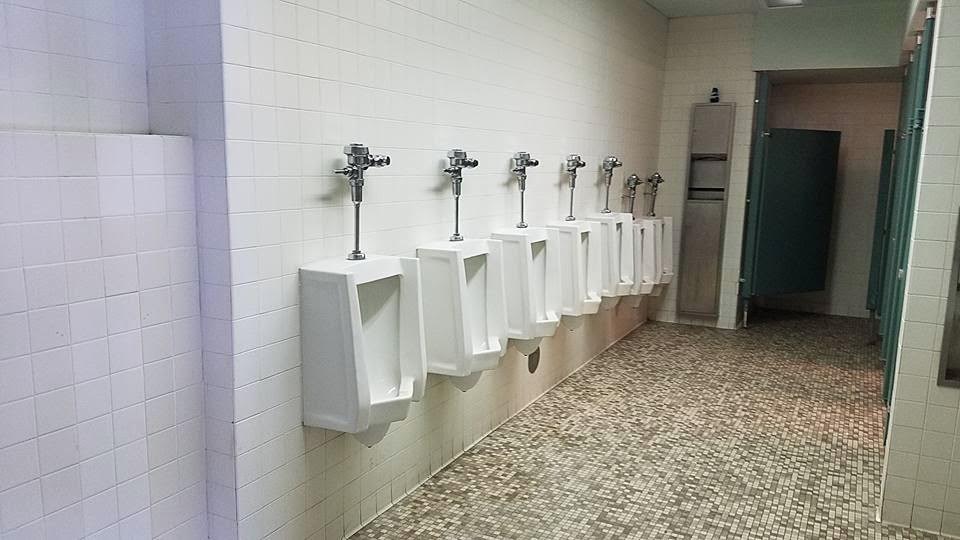 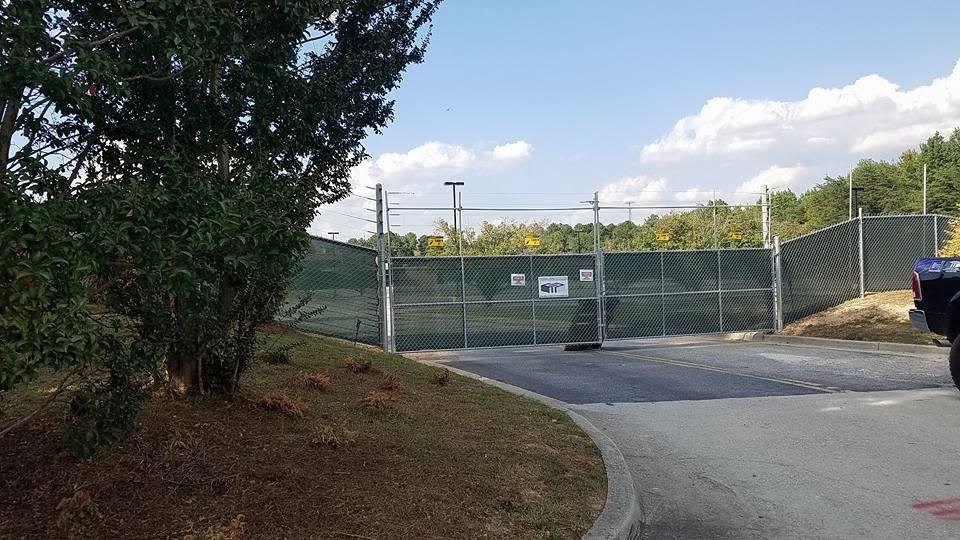 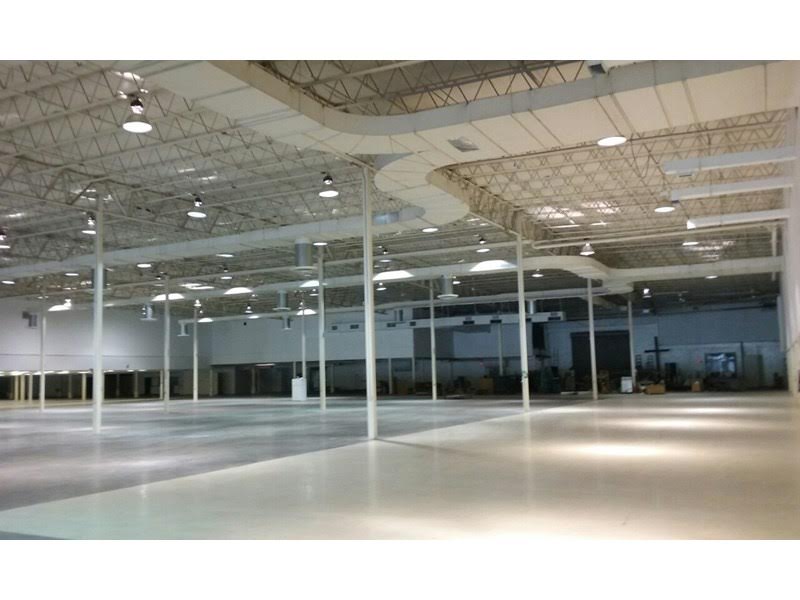 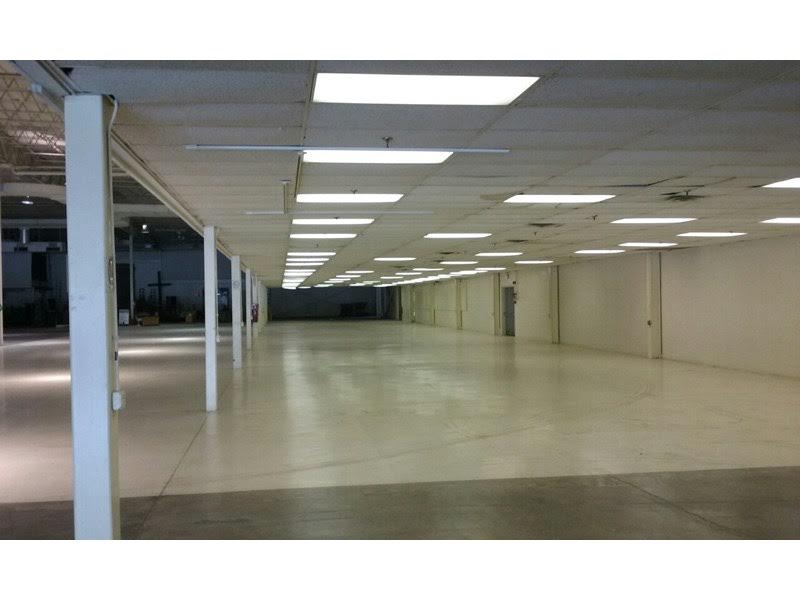 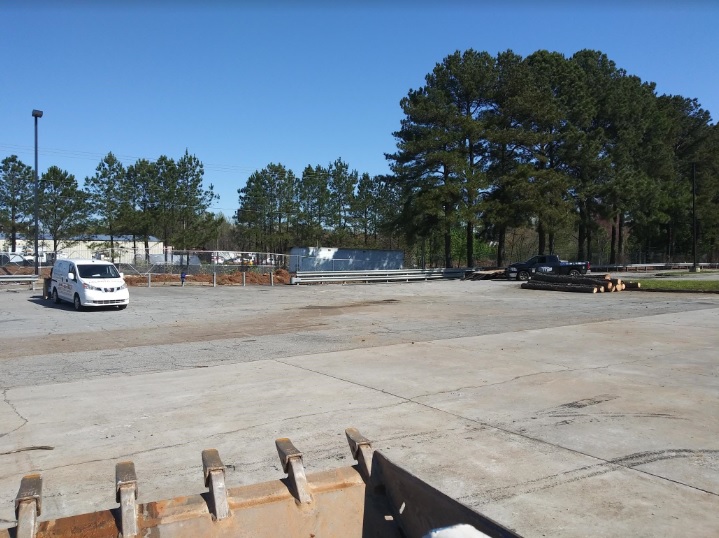 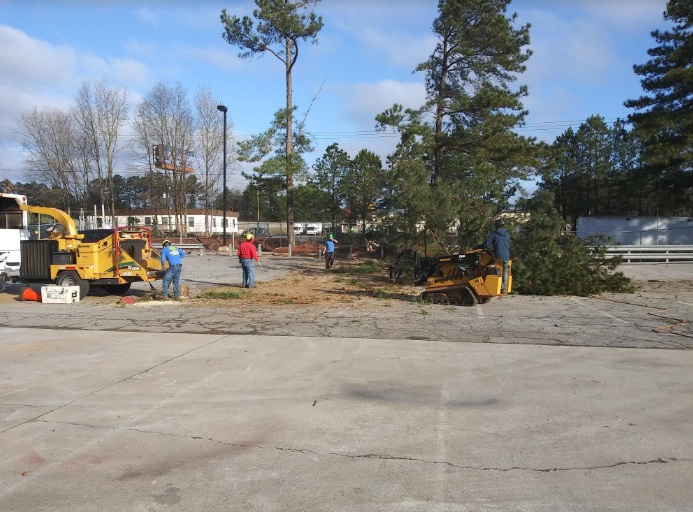