Chandlee and Sons Construction Company was hired by Fuqua Development to construct a concrete block enclosure for the dumpsters in their Glenwood Place center at 800 Glenwood Avenue, SE in Atlanta, Georgia. This shopping center, which was completed in the summer of 2016, is in a trendy neighborhood of Grant Park with clear visibility from Interstate 20. The anchor of the center is a Kroger grocery store.

The details of this small commercial project involved preparing the site by removing the existing concrete that abutted a large concrete block retaining wall and the curbs of the sidewalks. After leveling the area, the Chandlee crew added gravel and constructed the block foundation that outlined the dimensions of the new enclosure. Concrete block walls were erected on the foundation and the final concrete pad was poured. Large metal doors were connected to the metal support posts that were attached to the concrete walls. The site was soon ready to receive the heavy metal dumpsters. We also installed mailboxes along the curb.

Fuqua Development is in Suite 800 in the Fifteen Piedmont Center at 3573 Piedmont Road in Atlanta. To learn more about this developer and their many commercial developments check out their website at: http://www.fuquadevelopment.com/contact/. The project was finished March 28, 2017. 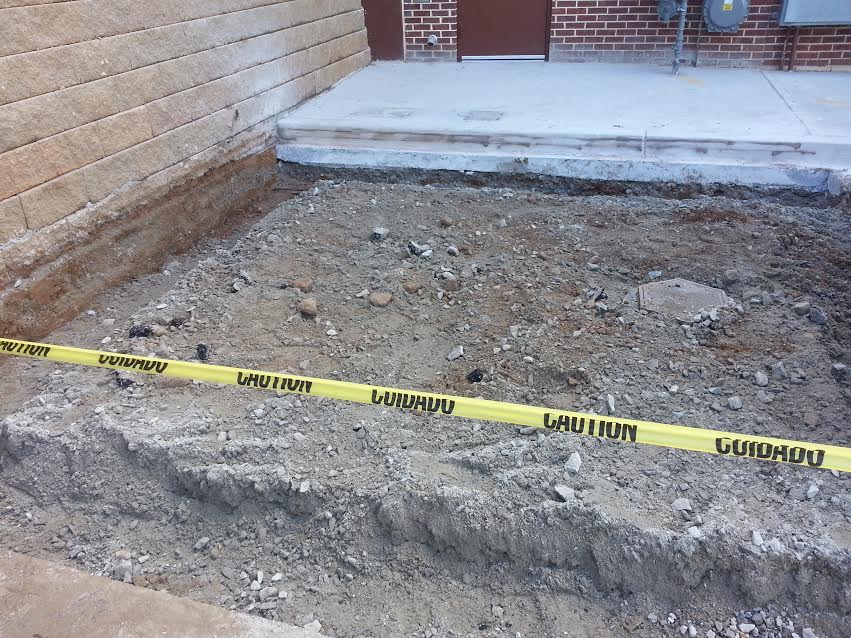 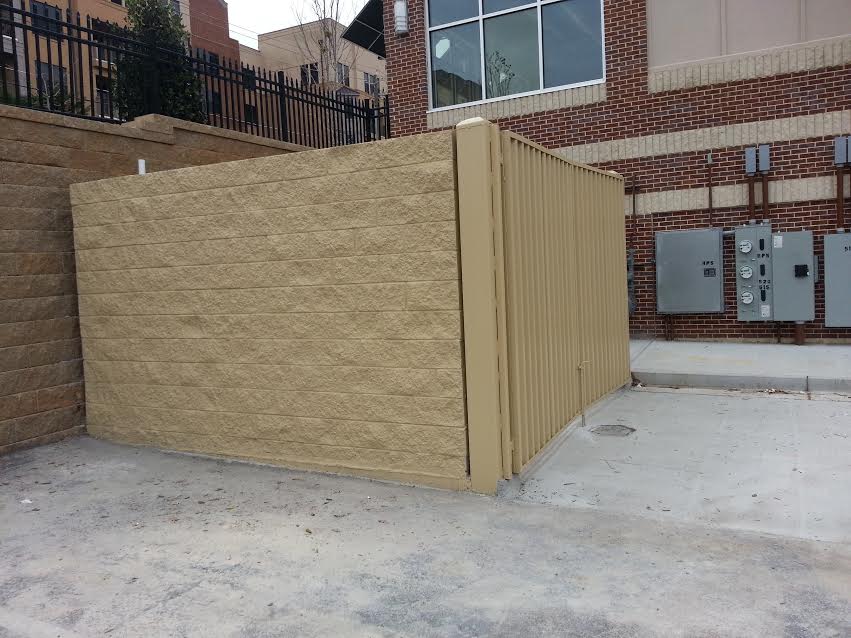 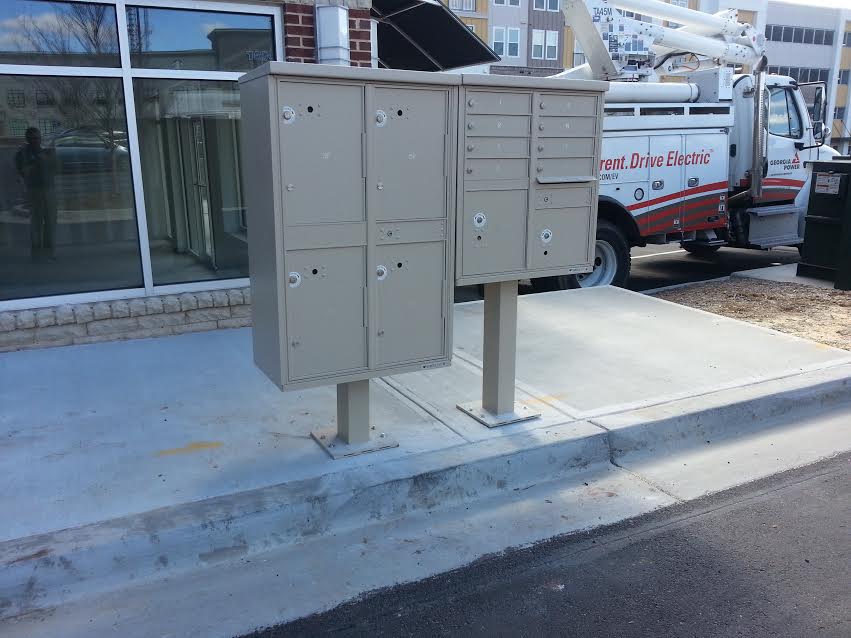 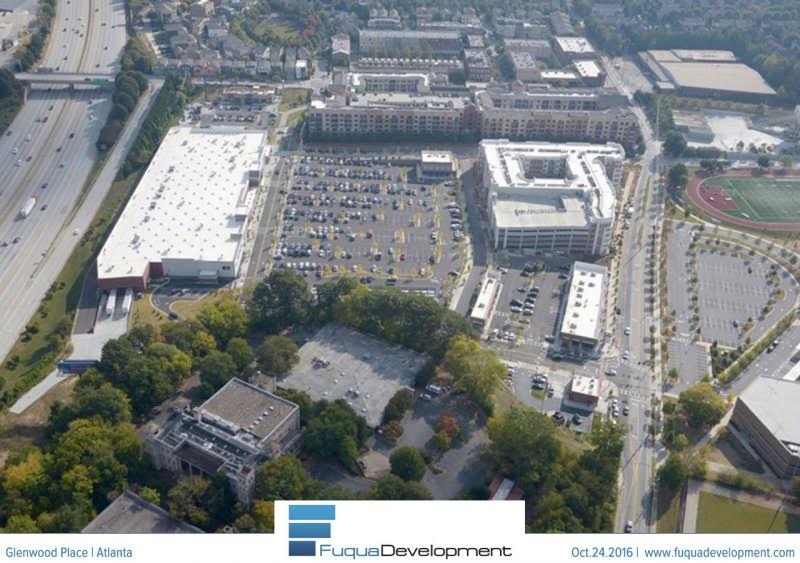