This Atlanta residence received a two-story addition including a new master bedroom and bath, a bar, a covered front porch, and repairs to an existing sunroom. This ground-up build is under the supervision of Chandlee Construction’ Senior Project Manager, Carey Hughes.

Carey and the crew began work on Monday, April 17, 2017. The first week of construction involved prepping the site, adding plastic barriers to prevent erosion when it rain – the crew began and finished the demolition and the materials for the foundation were ordered. The existing fencing was preserved.

Soon the sides of the first floor of the addition were completed and framing of the interior walls began. Rough in for the windows and doors was underway. Once the first floor was established the same work began on the second floor. It was at this stage the home owners decided to replace the existing windows, therefore, 19 new windows were ordered.

After a month of construction, the two-story addition was framed and a week later the addition was under roof. This included tearing back the existing roofing to tie the new roof materials in consisting of a new deck, new water proofing sheets, and the matching roof tiles. The sides of the newly built framing were sheathed in preparation of receive matching siding.

It was not long before the rough in of the mechanicals began including electrical, plumbing and HVAC. Plumbing fixtures were ordered. The installation of the exterior siding began along with insulation being installed within the interior walls of the structure.

The crew began to frame out the structure for the front porch, while other crews completed the rough-in of the mechanicals in preparation for the required inspection. Repairs were made to the roof over the sunroom to enable the existing ventilation to work. The electrical crew began preparing the layout of the interior lighting including the locations and types of fixtures with the home owners.

One the doors and all the new windows were set in place the handing of drywall began. Meanwhile, crews continued to hang the exterior siding and install landscaping around the new foundation. They also began the construction of the soffits. The order for the plumbing and bathroom fixtures was finalized with the owners.

Installation of the tile in the bathroom began by the beginning of the third month including tile in the shower stall, floors, walls and trim. The shower doors were ordered along with the bathroom cabinetry. The walls were sanded and primed. The HVAC subcontractor installed the new heating and air conditioning system.

The cabinets in the bathroom were set some time later and the painting crews moved in to begin work. Once the mechanical trim out began the flooring crew began their installation. The thermostat was set and the fire units were installed. Soon it was time to install the countertops in the new master bath, finish the flooring and install the fixtures – the toilet, sinks, faucets and more. The trim work was completed and painting began. After the site passed inspection the mechanical trim continued and loose ends were beginning to be tied up. By early August the project was almost complete.

A delay was caused by changes and additions to the scope of the work requested by the home owners. These changes included upgrading the tile and carpet finishes, millwork and plumbing fixtures; painting the exterior brick and installing additional fencing, adding a second air conditioning unit, plus the cost of additional labor. These changes were approved on August 17.

The last work performed was a thorough clean-up of the site and the presentation of the Certificate of Occupancy to the home owners in early September 2017. 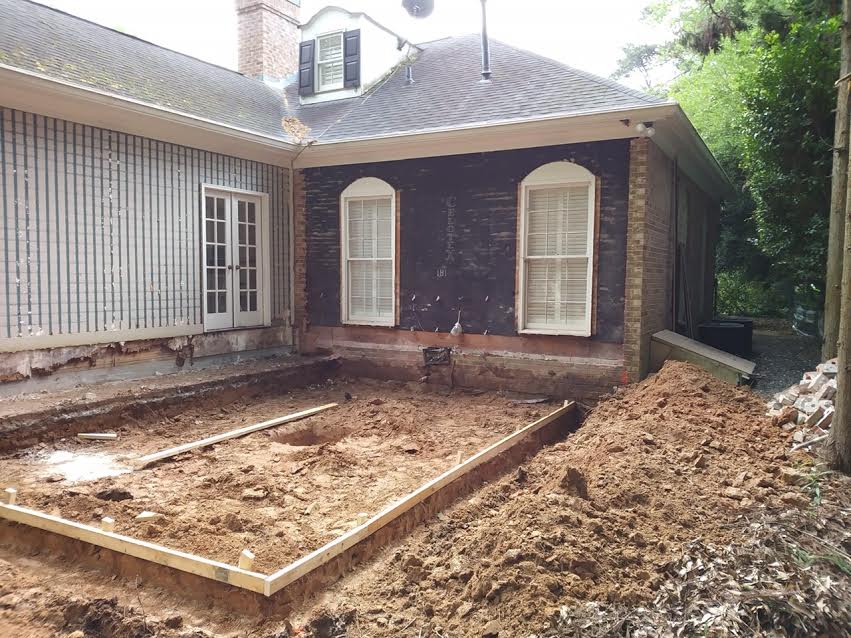 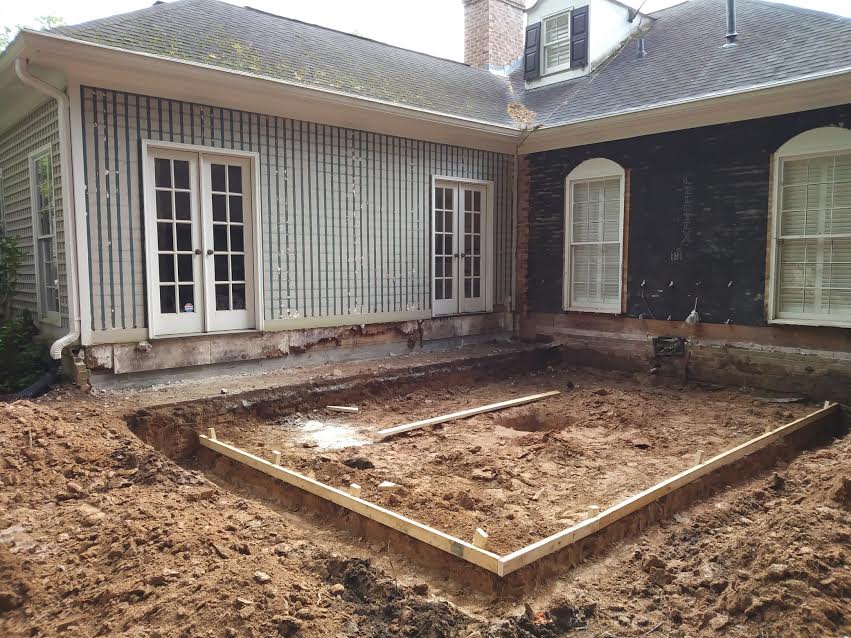 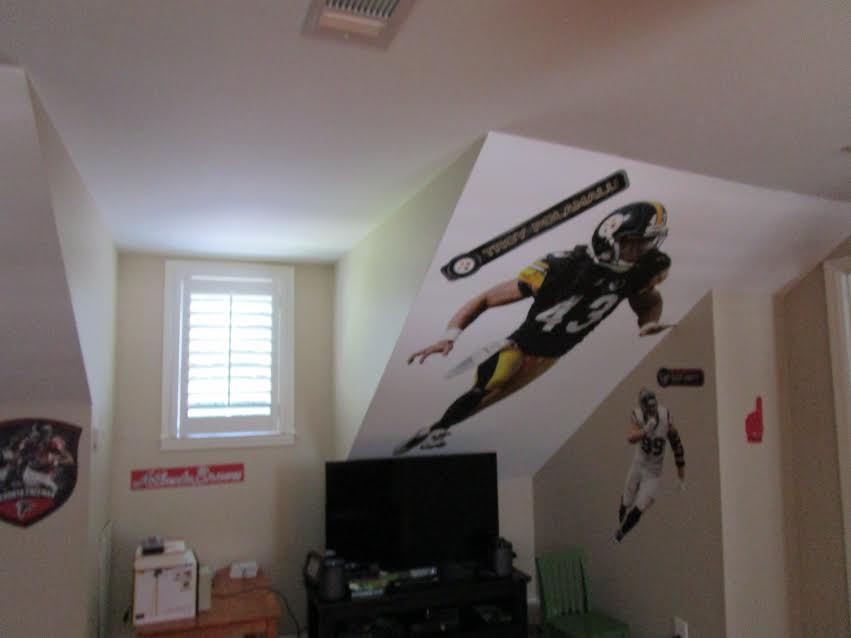 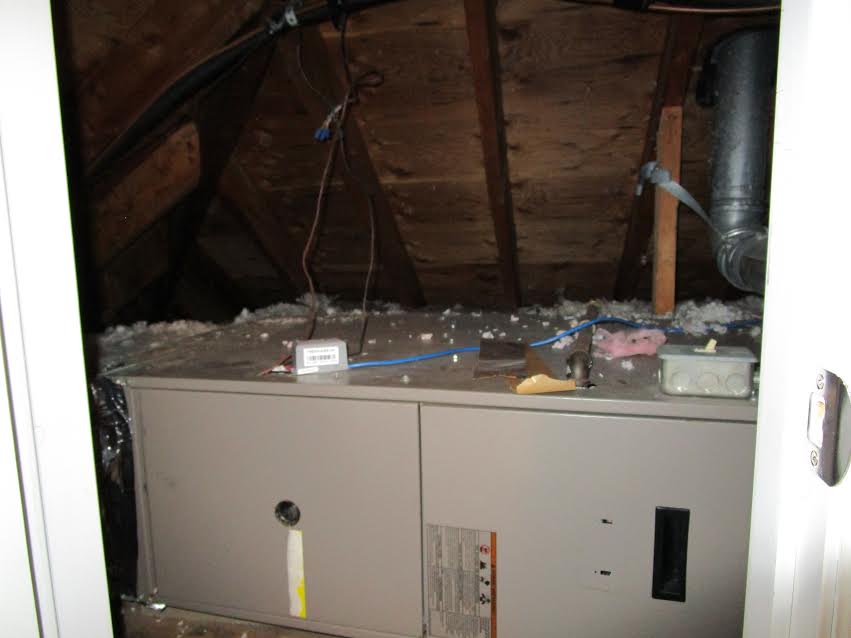 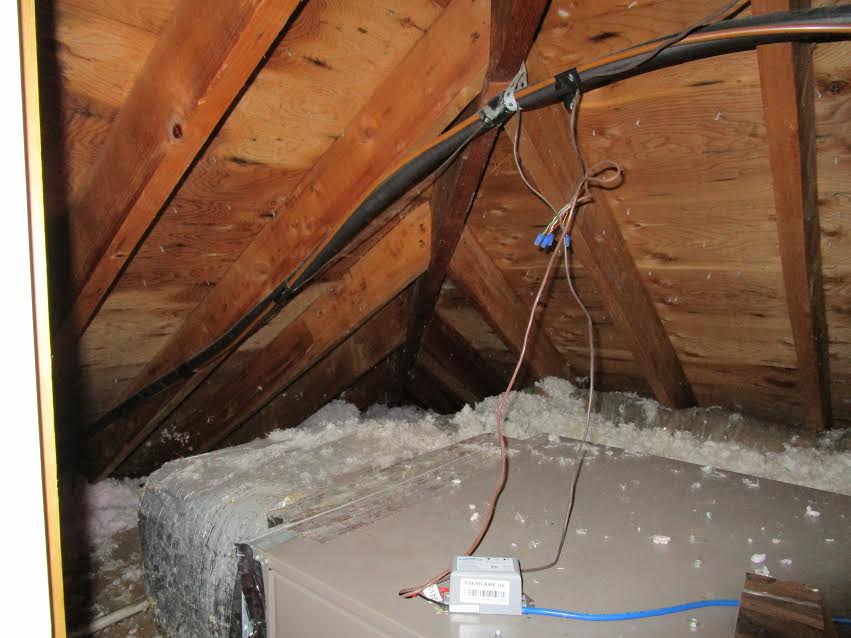 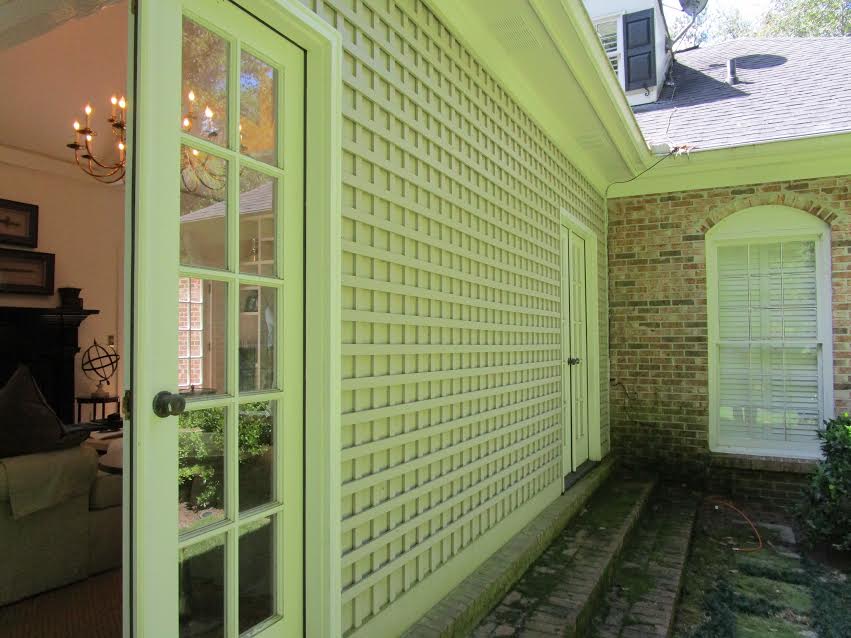 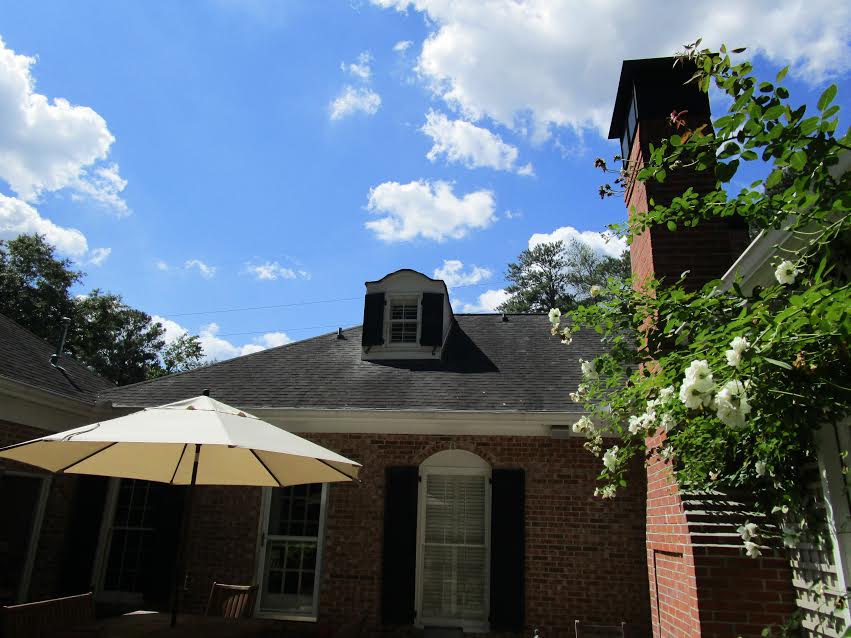 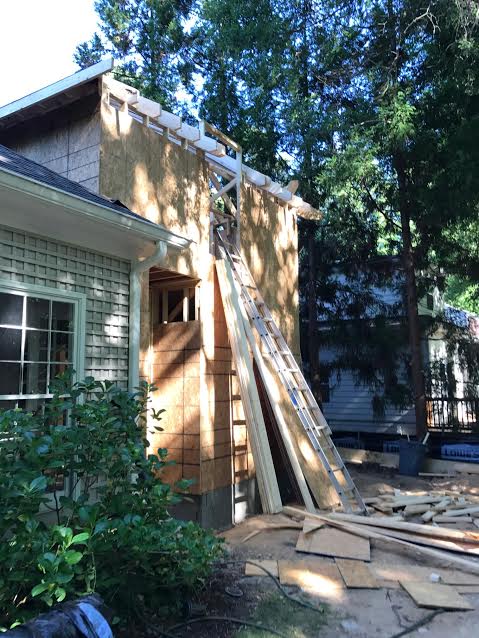 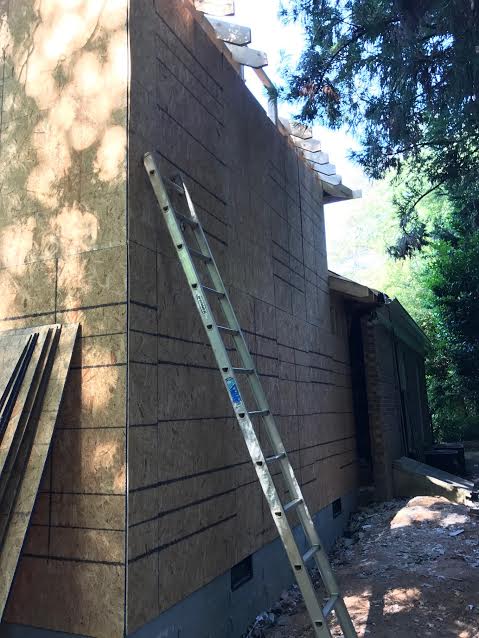 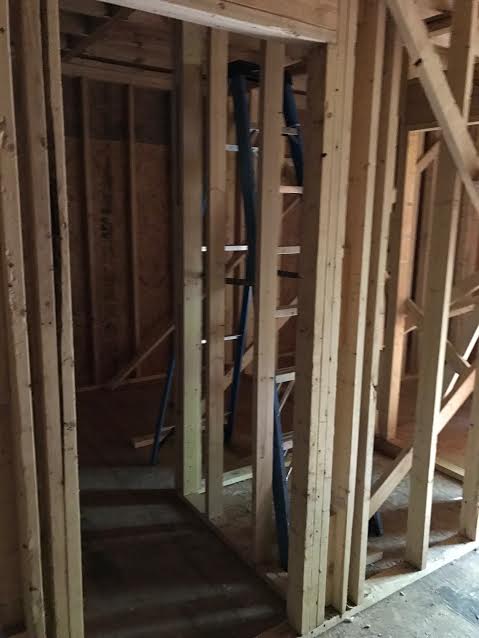 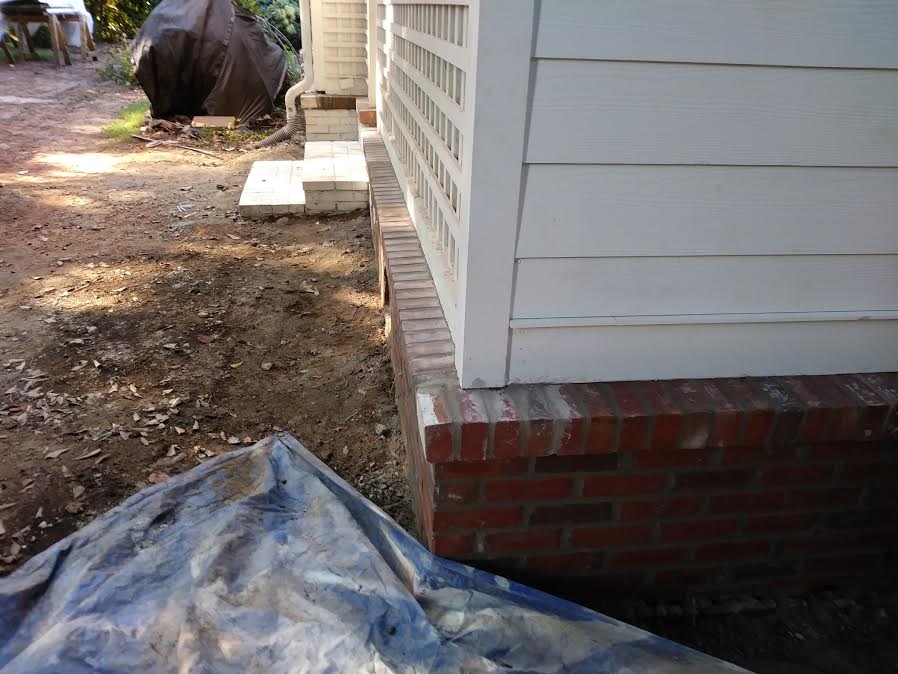 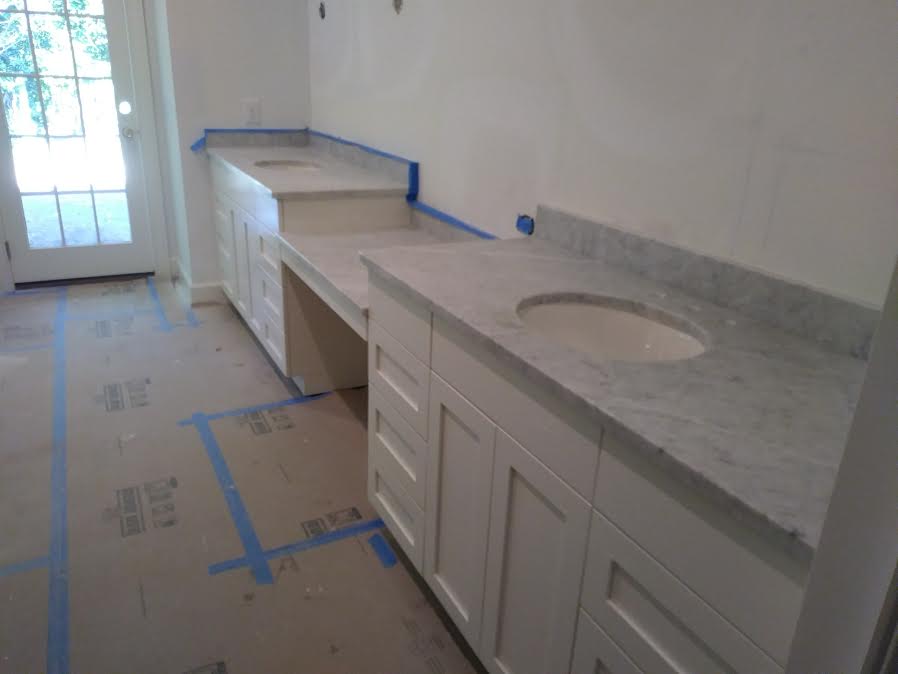 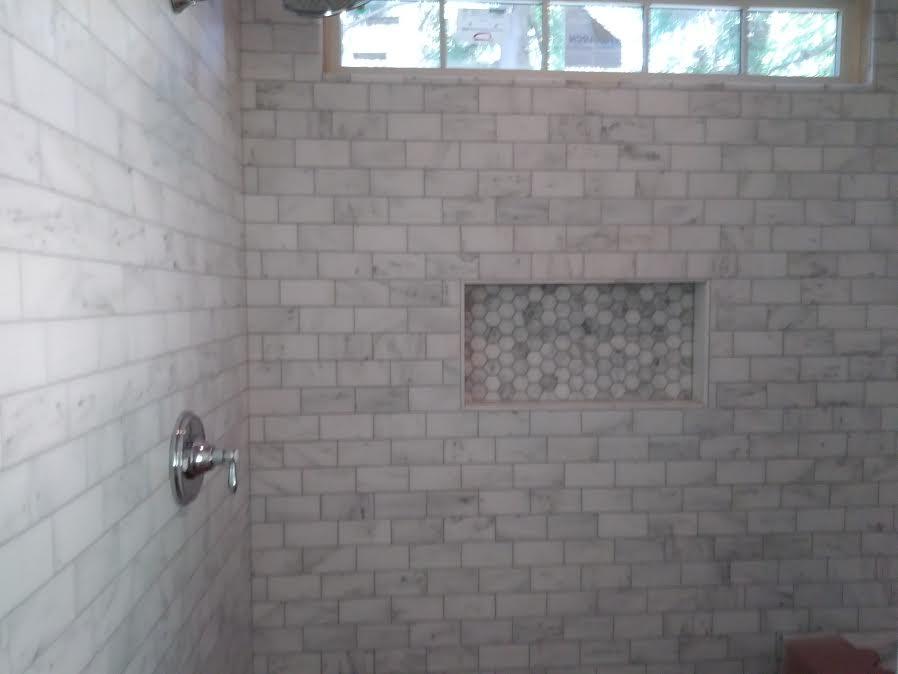 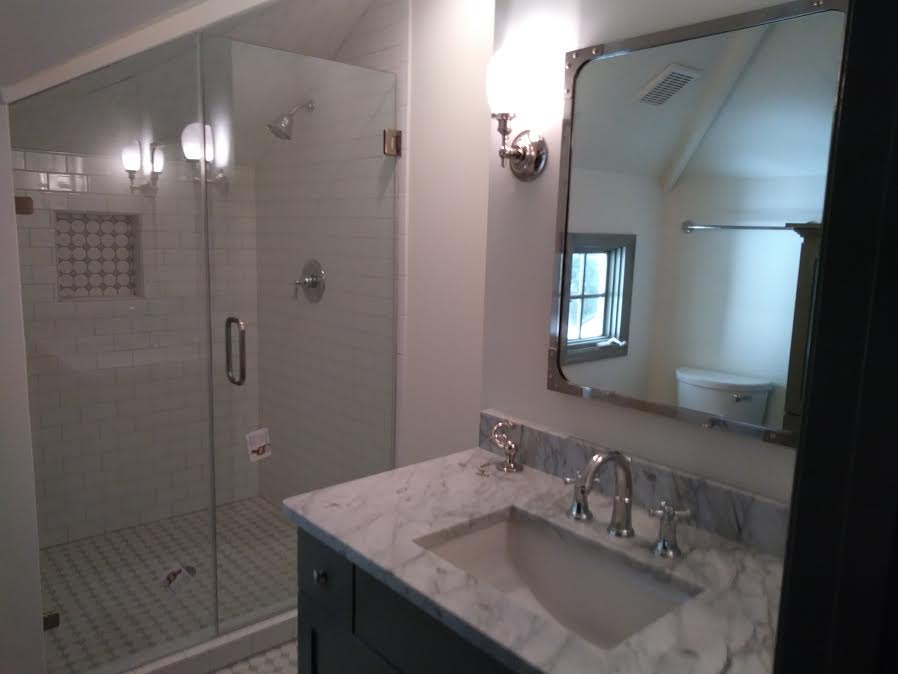 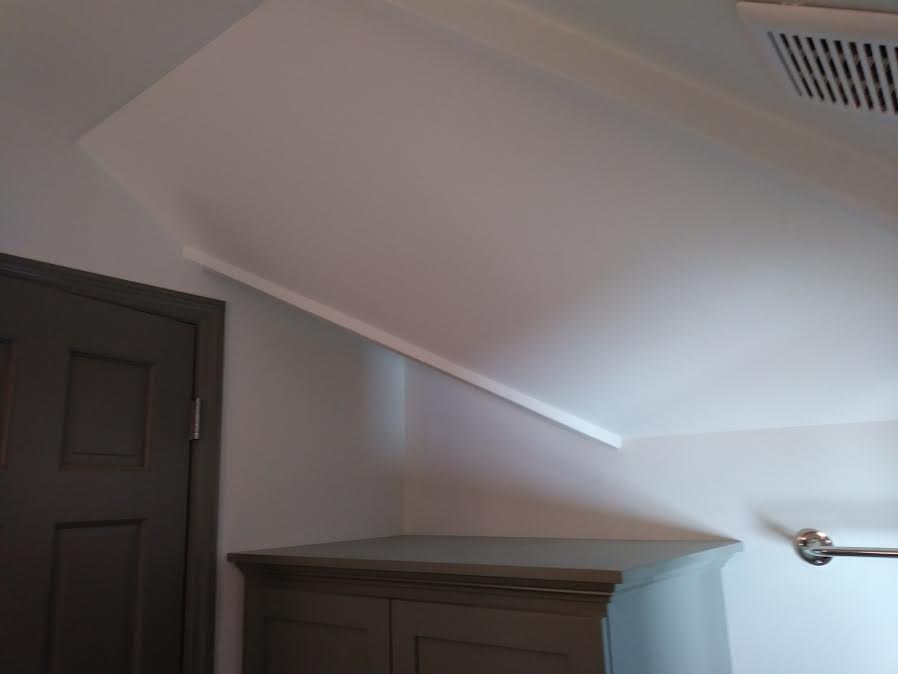 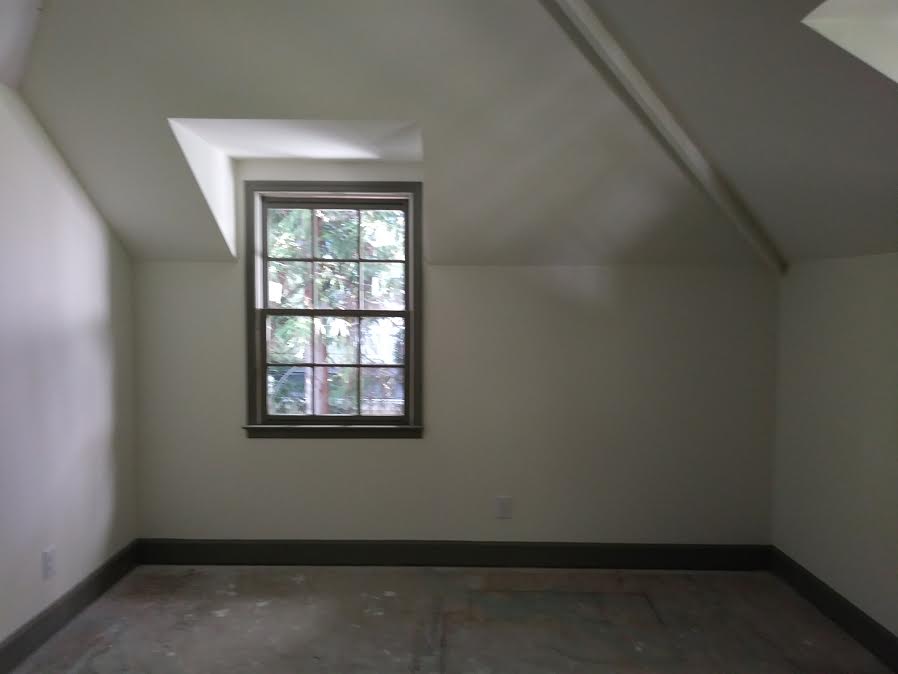 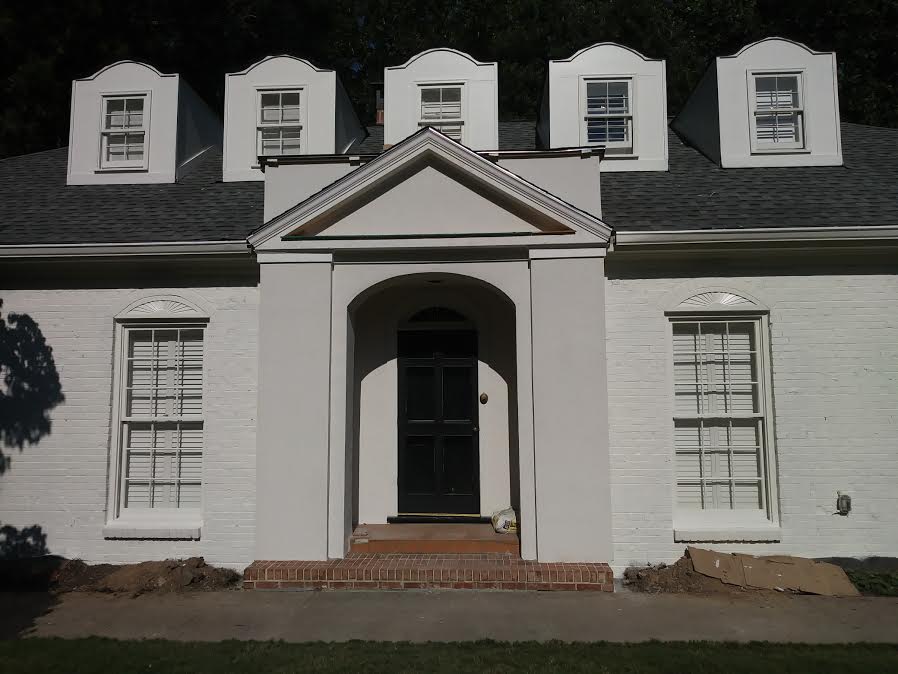