Chandlee and Sons Construction Company signed a contract for the design/build of THE JOINT, a chiropractic franchise, with the new owner on February 18, 2016. It is located in The Windward Plaza III center – a specialty lifestyle center – on Windward Parkway between Georgia Highway 400 and Deerfield Parkway in Alpharetta, Georgia. The project is through developer Retail Planning Group.

The scope of this project is to divide the existing Suite 1060 into two spaces creating a second space, Suite 1055. The now smaller Suite 1060, 1,200 square feet, will be built-out for The Joint. Suite 105, the larger space, will receive a completed restroom, a new ceiling, a new electrical panel and water will be extended into the space.

The team reviewed the contract on Friday March 11, 2016 and Jim Chandlee took on the role of Project Manager. Jim logged on March 14 that the crew began the demolition on the site and began the installation of the temporary lighting. A day later the conduit service was installed and the sheetrock was delivered to the site. The service was connected and the electrical panel was completed two days after.

The project was delayed as the permit was submitted to Milton and had to be resubmitted to Alpharetta. The new Fire Marshall is to start work on Monday, April 11 and as soon as he approves the plans the permit will be accepted.  Therefore we are on hold until permit is accepted.

On April 12, the inspection for temporary power passed today along with the under slab plumbing inspection. The building permit was accepted on the 19th. Seth Chandlee, Managing and Founding Partner at Chandlee and Sons, had this to say a day later, “Windward Plaza welcomes the newest build, The Joint Chiropractic center, a Chandlee & Sons’ design/build project.”

Construction is underway for both spaces, Suite 1055 – the new space, and Suite 1060 – the reduced space. The 80% fire final of the newly constructed fire wall was April 26 – the wall cover was done including taping and mudding and the VCT was installed in the restrooms. By the first week in May the vent fans were in, along with the toilets, sinks, toilet paper holders and safety bars in the restrooms for Suite 1055. The Chandlee and Sons’s field operator commented on May 5, “The column is wrapped, the 3 x 3 diamond plate was replaced behind bar, and the last pieces of trim and base are installed.” The hardware and closer were installed on the bathroom door.

Our office made the request for the ceiling cover inspection and 100% fire inspection on May 9. All was approved and we moved forward with the final and the project was finished by May 11.

This chiropractic franchise is in Building G, Suite 1060 at 5530 Windward Parkway. Visit their website at https://www.thejoint.com/georgia/alpharetta/alpharetta-at-windward-plaza-04026. 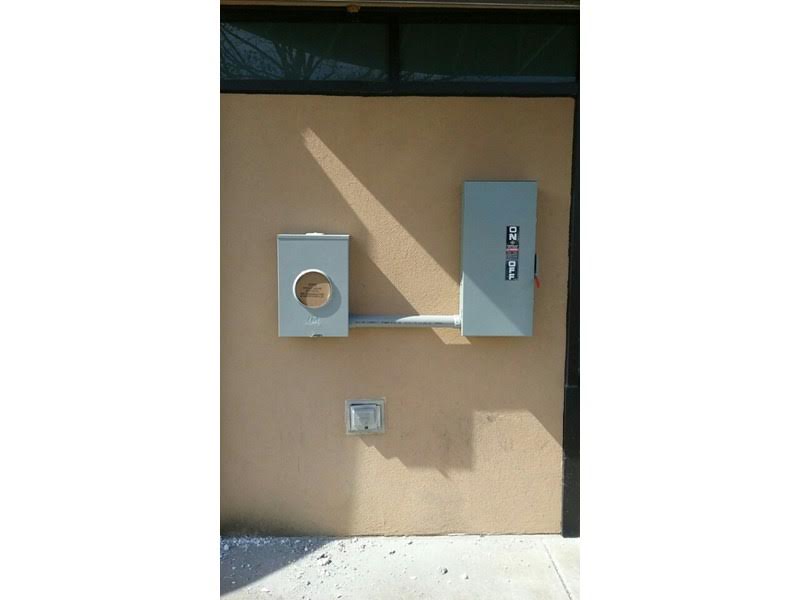 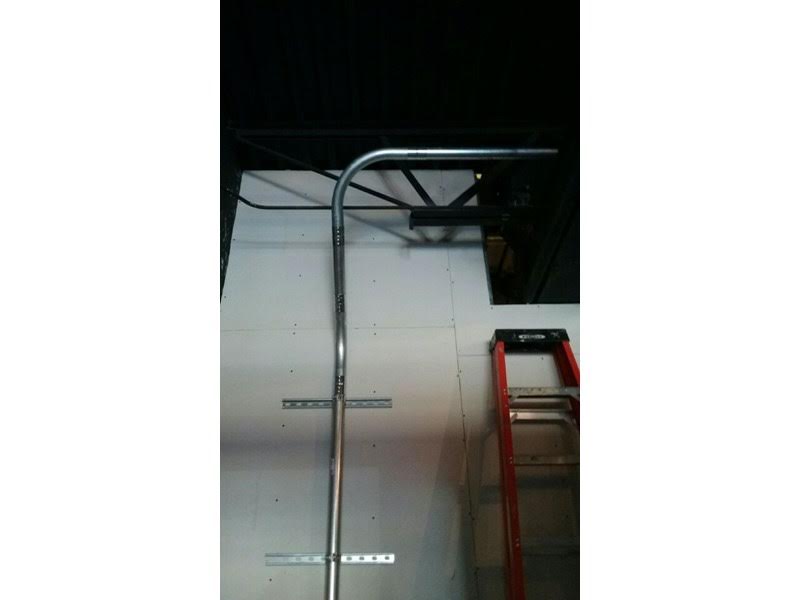 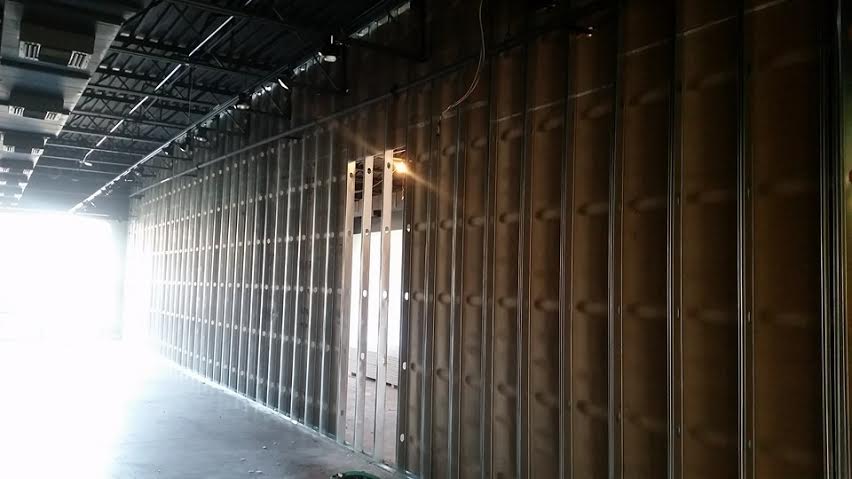 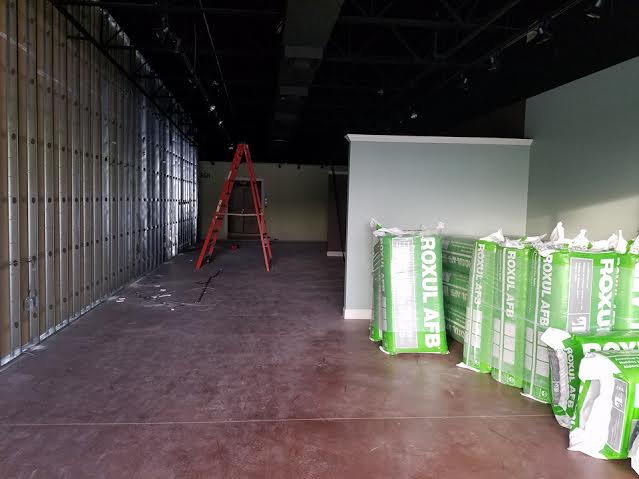 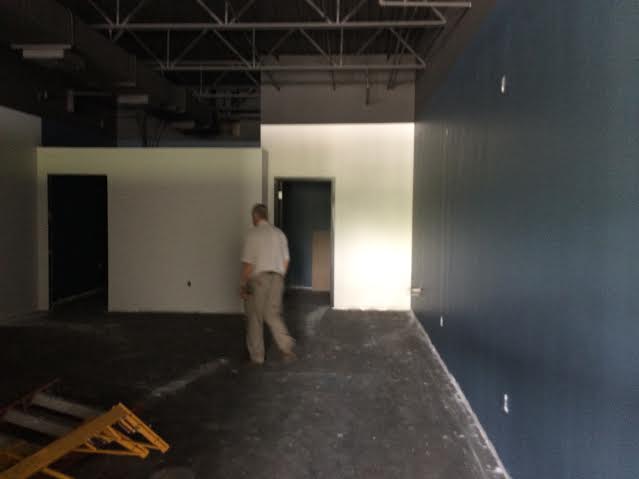 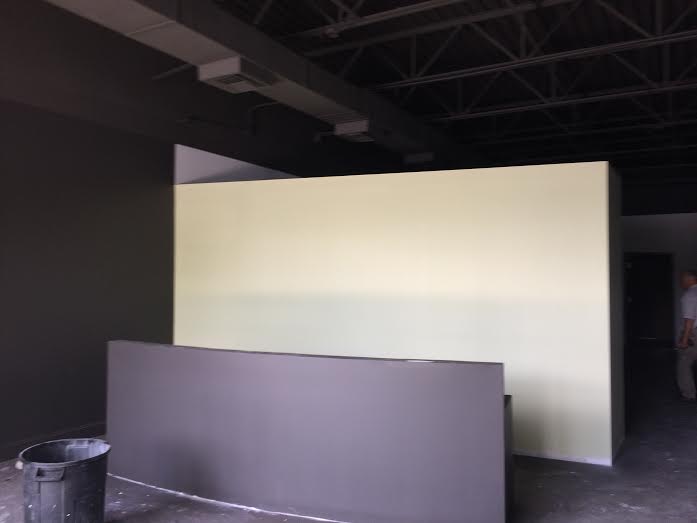 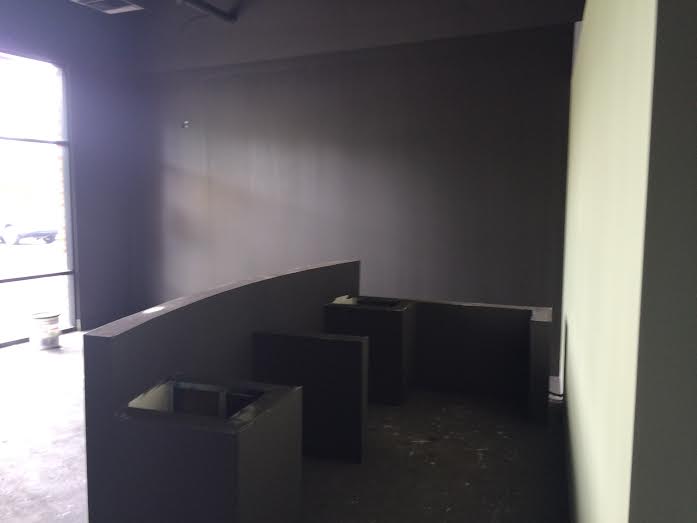 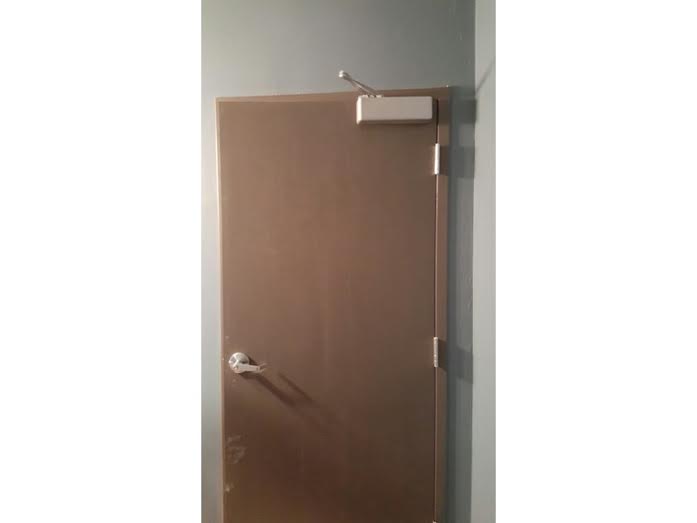 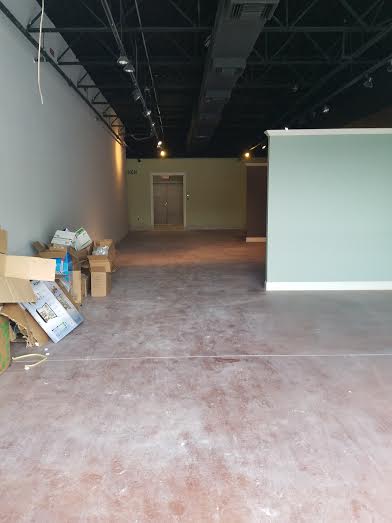 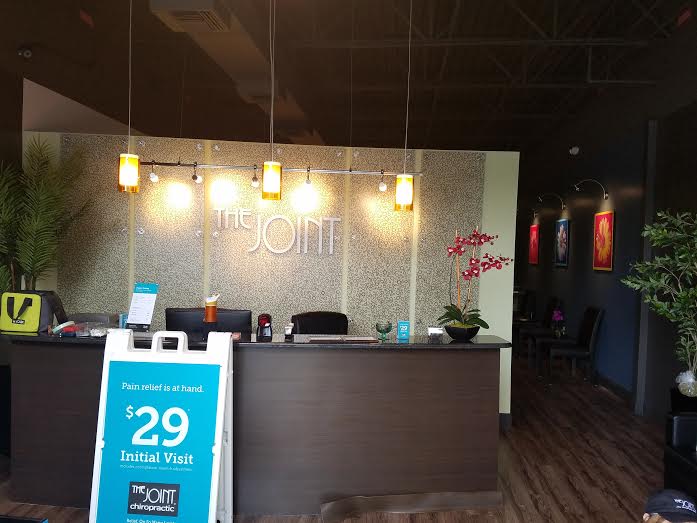 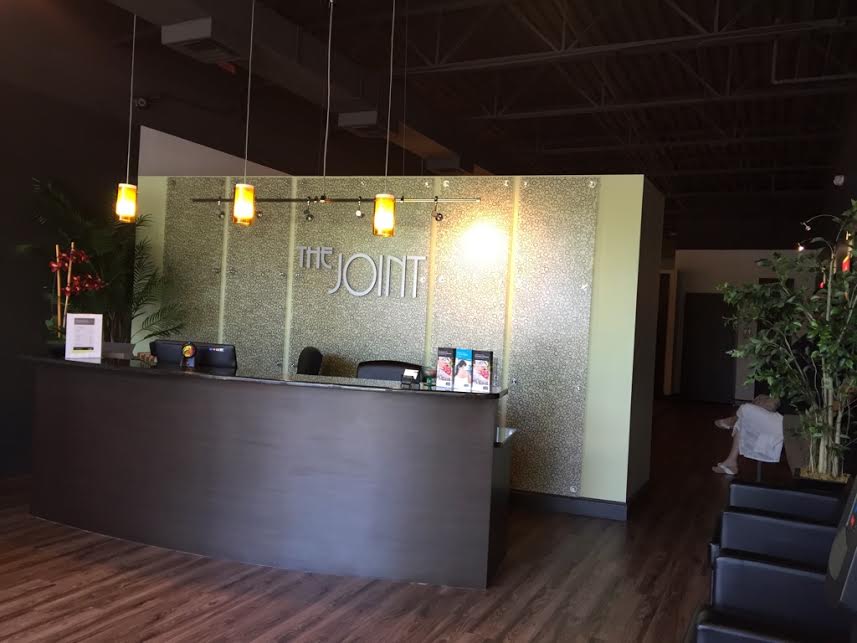