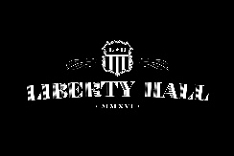 Seth Chandlee, Chief Executive Officer of Chandlee Holdings and Founding Partner of Chandlee Construction Company, commented on his Facebook page in January 2019, “What an honor! Chandlee Construction is the official general contractor on the Liberty Hall building. The scope is to finish the basement (cellar), plus perform detailed work on floors one through five, and complete the exterior of this historic, beautiful building including site work. We are committed to providing the quality of work that is expected from our firm. Let’s do this!”

The client changed general contractors choosing Chandlee Construction Company to complete this important multi-scope commercial construction project. Owner, Angie Bendiks filed the official papers changing the contractor with the City of Alpharetta. Our Project Manager on this project is Chuck Fatheree and Mary Chandlee is our Project Administrator. 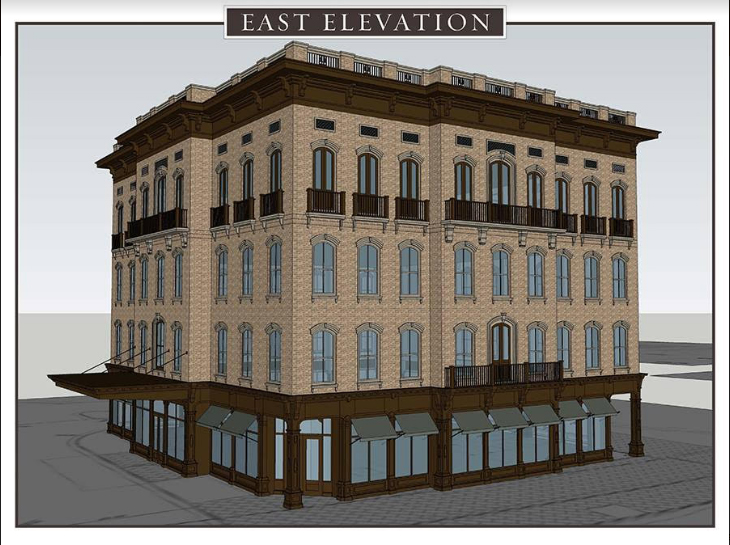 Girders going up as seen from a distance 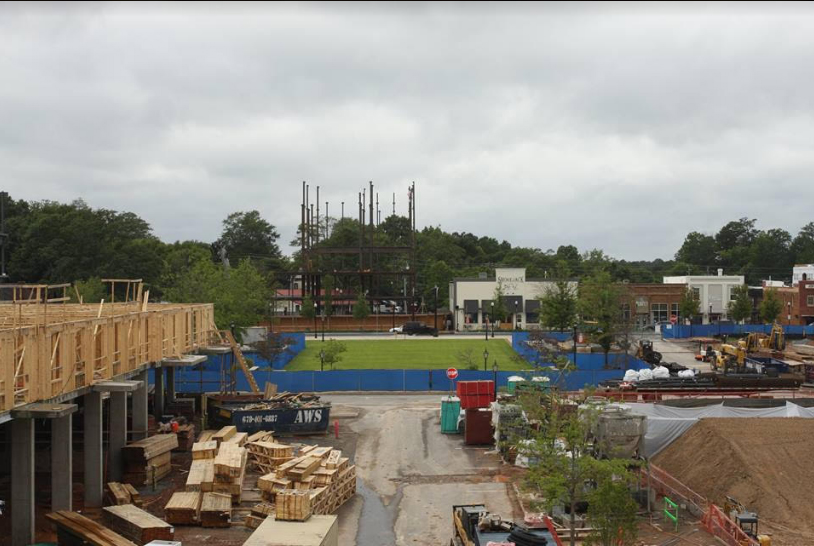 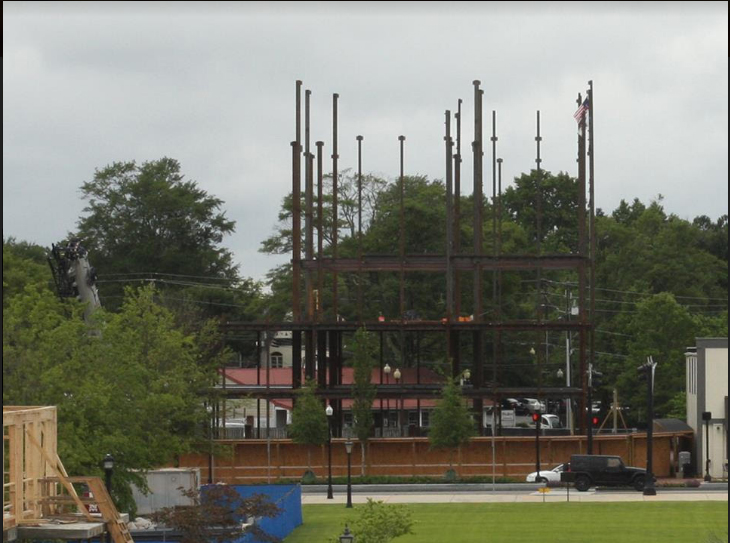 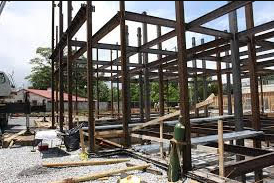 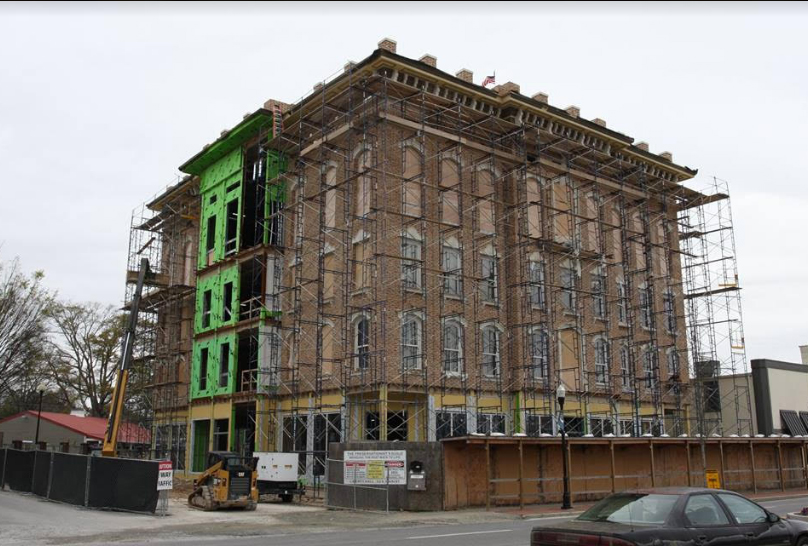 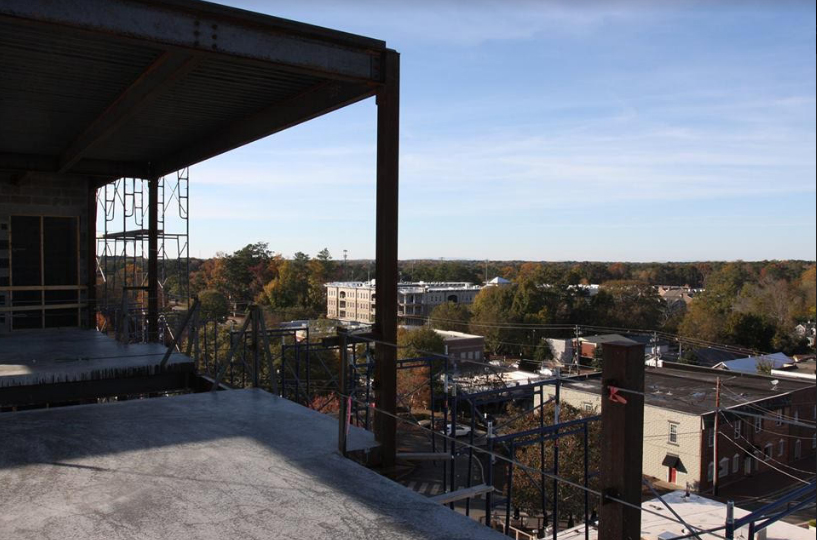 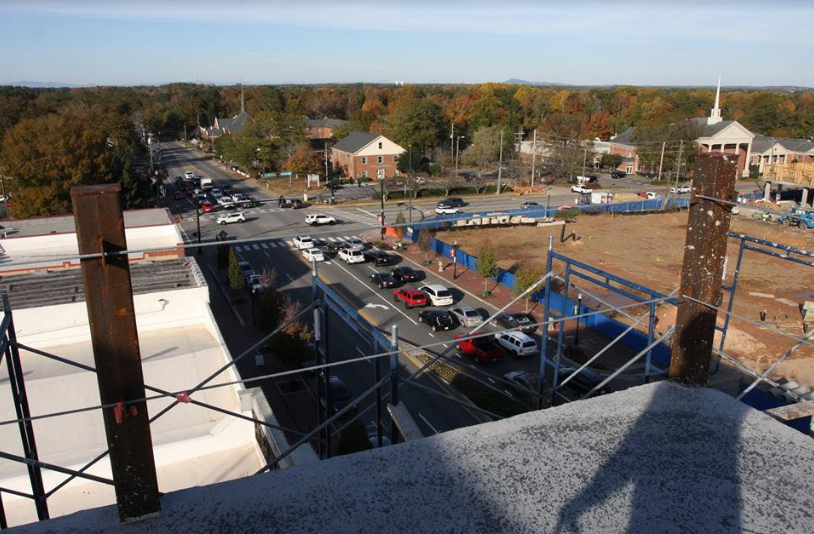 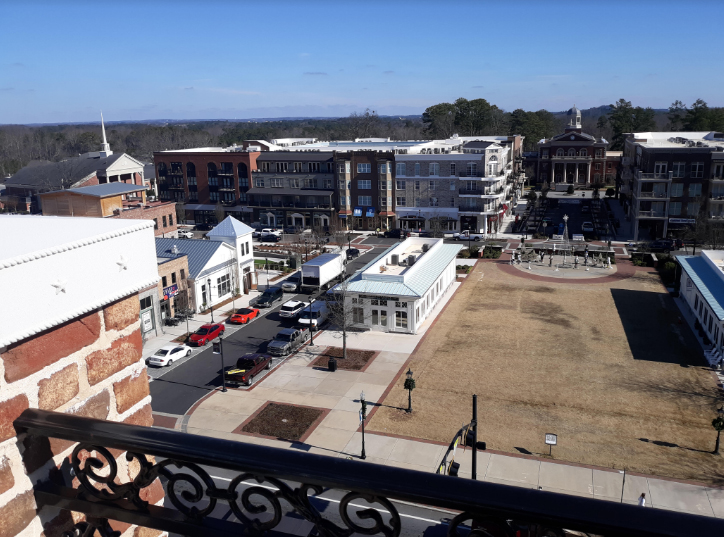 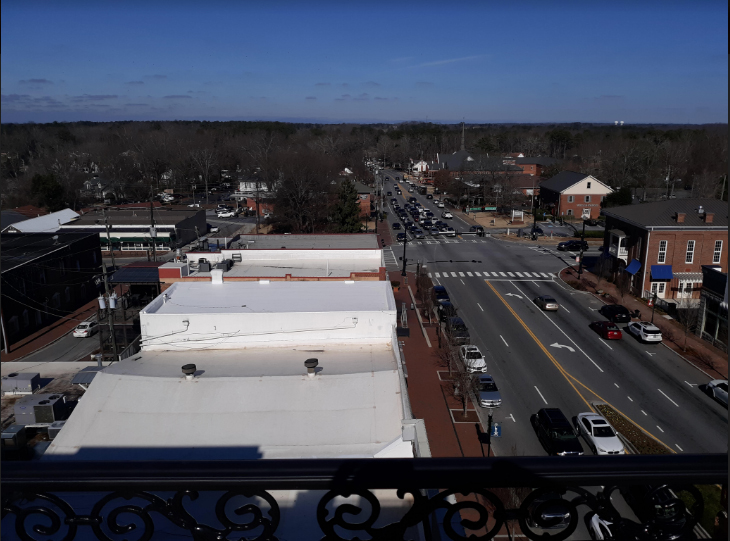 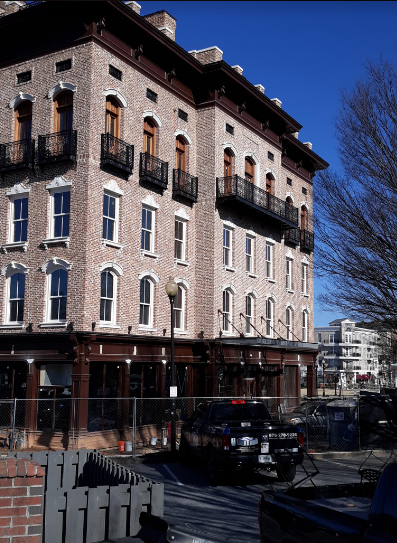 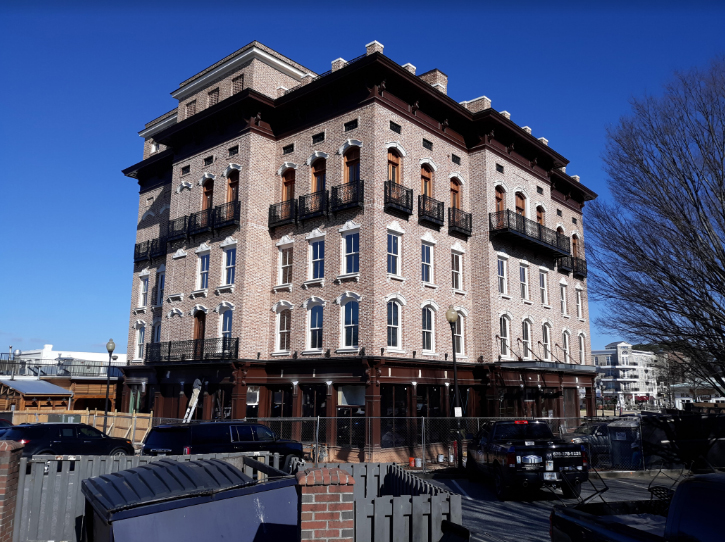 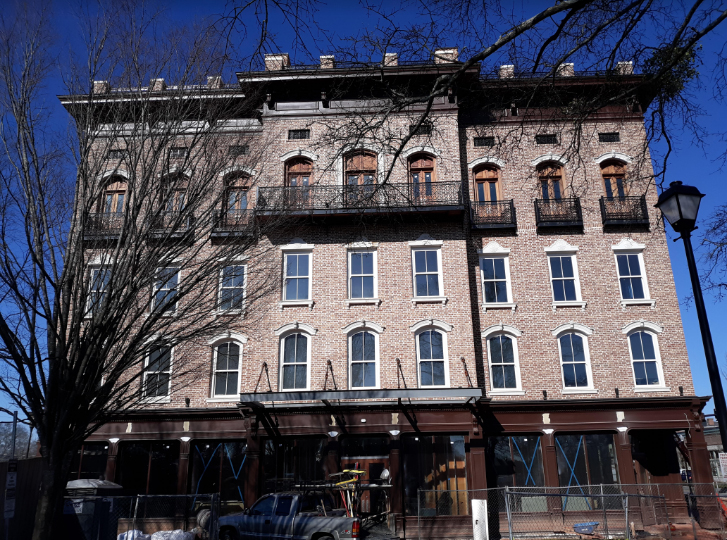 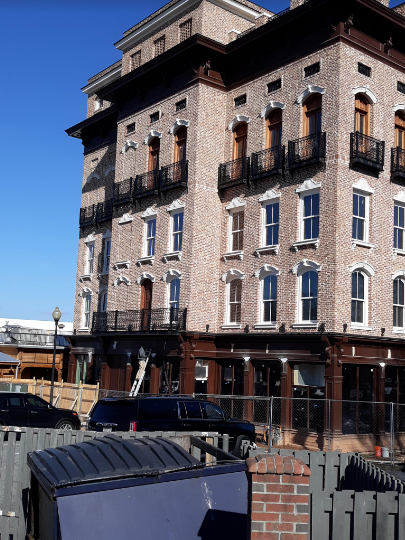 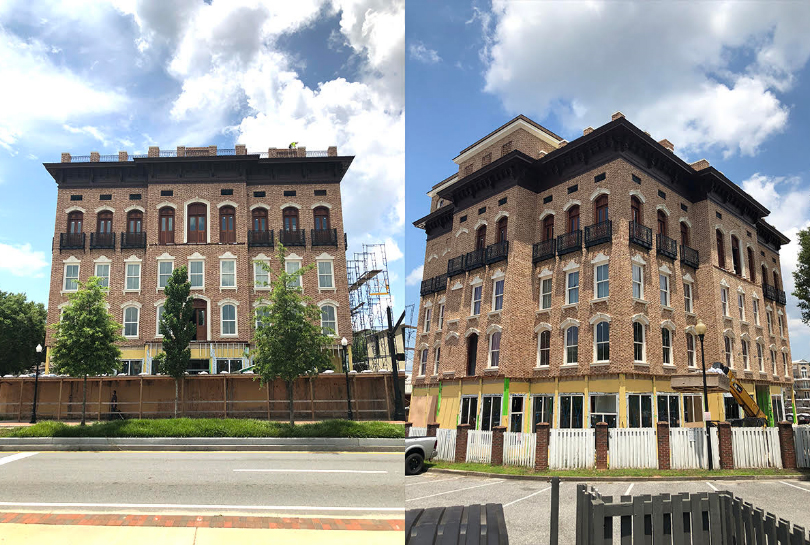 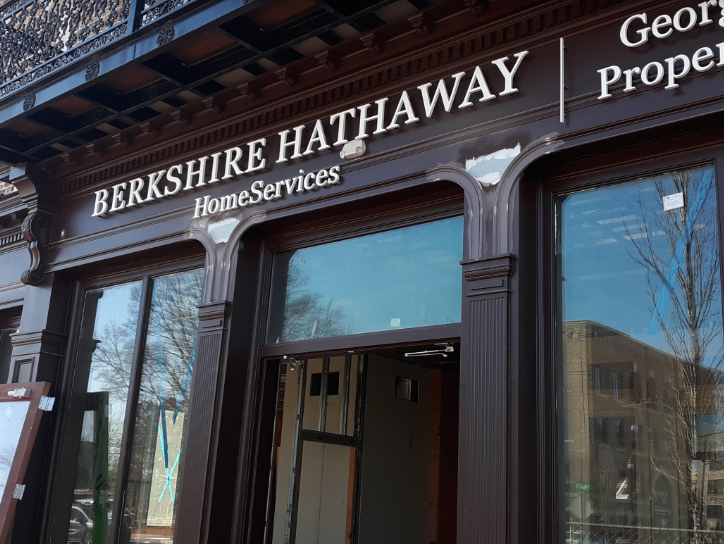 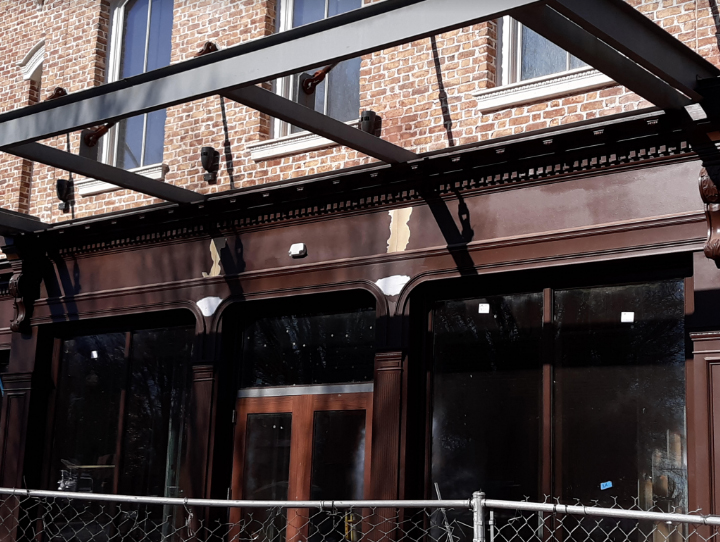 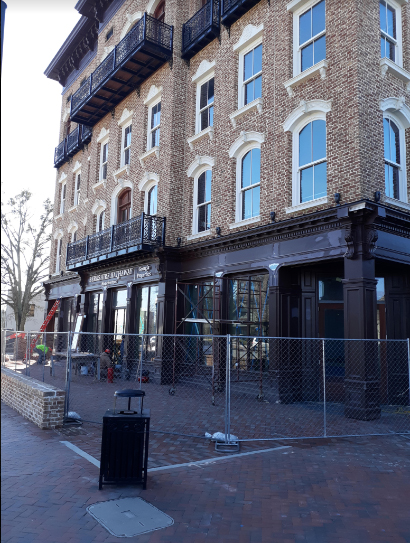 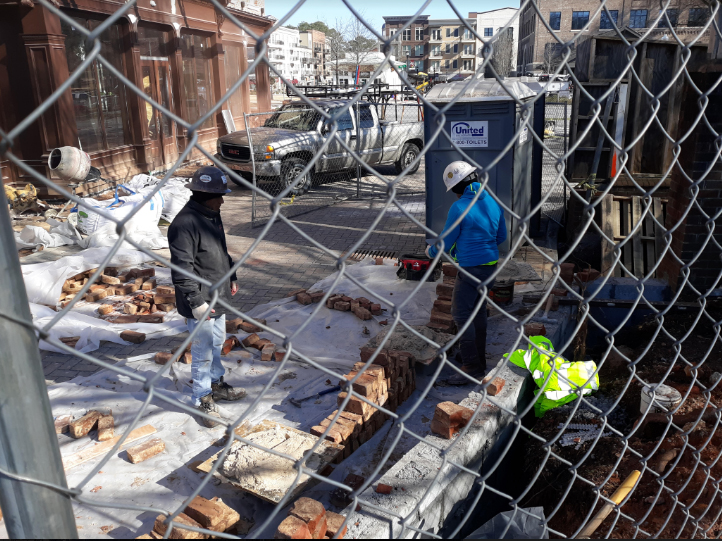 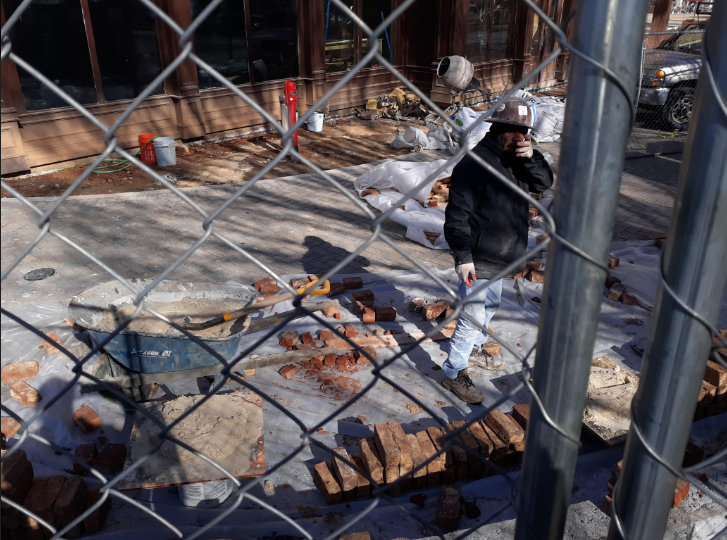 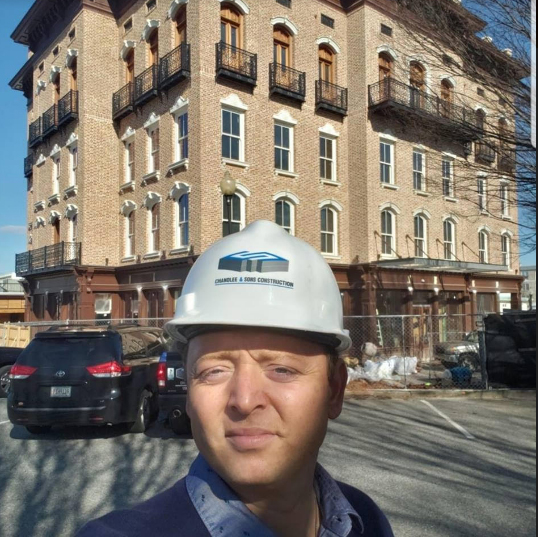 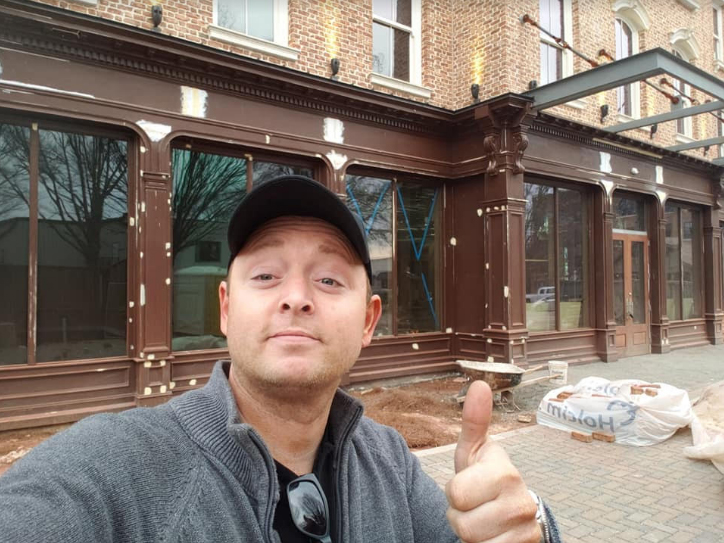 The parking lot for Liberty Hall:

Liberty Hall restrooms – before and after 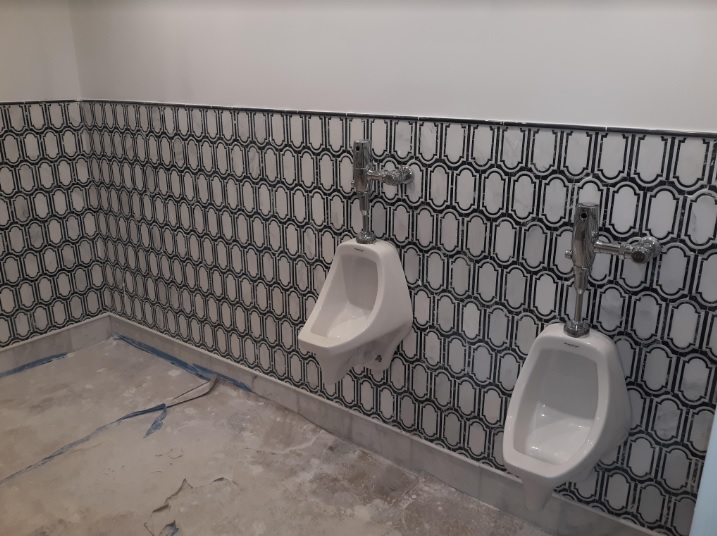 Interior stairways – before and after 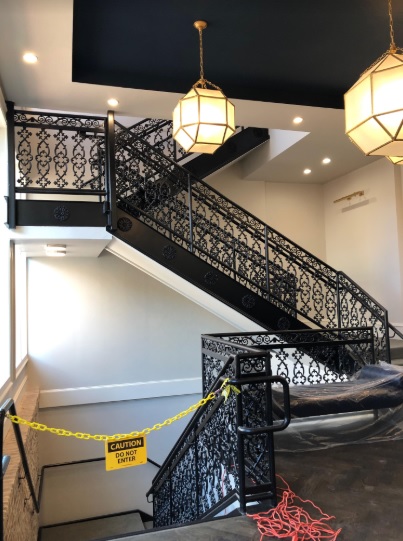 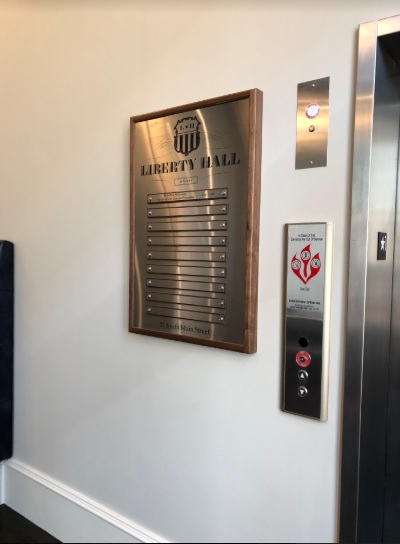 Exterior – before and after