Ken Rybnikar is the Senior Project Manager on this commercial retail project to transforms a bare white-box space into a new LifeLine retail store. The scope of the build-out is to construct interior walls of metal framing and drywall; install new electrical wiring, receptacles, outlets and light fixtures, along with low voltage IT and security systems; install doors, hardware and millwork; and ACT ceiling tiles. The floors will be finished according to the owner’s specifications and all surfaces to be painted will be finished with high-quality custom paint colors.

The space will include a customer lobby for sales and service, a large room for product repairs, an employee restroom and some storage at the rear exit.

By January 12 the design portion of this project was nearing completion and work is scheduled to begin shortly. The building permit was approved on February 3. On this day LifeLine owner, Teresa Navies, sent Seth Chandlee, Managing Partner at Chandlee and Sons Construction, an email; “Seth, you and your team are by far THE best! You have my recommendation 100% and we will be utilizing Chandlee and Sons for our other franchises. Great work guys!”

The crew began the framing and the rough-in of the electrical Monday, February 8. Two days later the outlets and switch leg were installed and Ken called for the wall cover inspection for Friday. The hanging of the drywall began on the 12th, the cover inspection was 6 days later with the priming and touch beginning the 19th. Kenneth logged that all of the painting and floor work was completed on February 28.

The revised plans were received on March 1, the equipment was installed, and the final inspections were completed the next day. Thereafter the project was complete and Ms. Navies received the Certificate of Occupancy.

This LifeLine Smartphone & Tablet Repair store is in Suite C8-A at 1715 Howell Mill Road in northeast Atlanta at the intersection with Bellemeade Avenue. The website for the LifeLine franchise is franchise is http://www.lifelinerepairs.com. 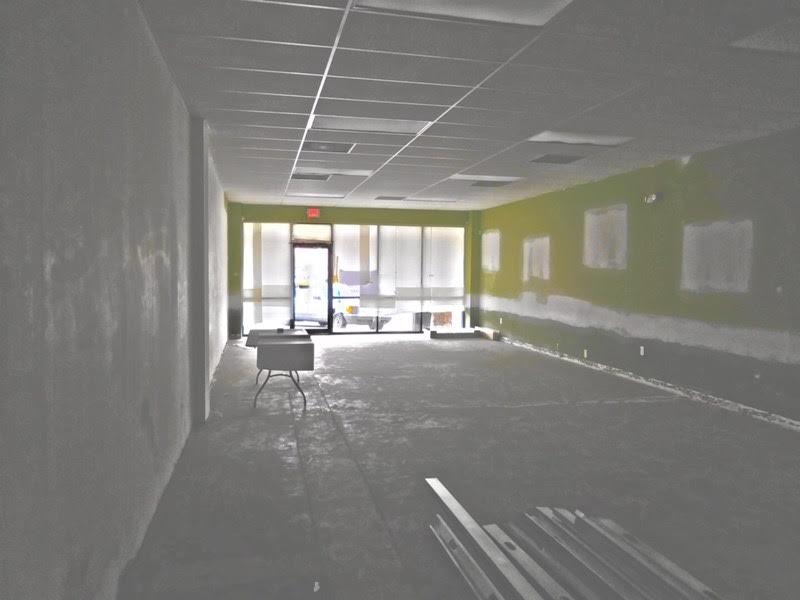 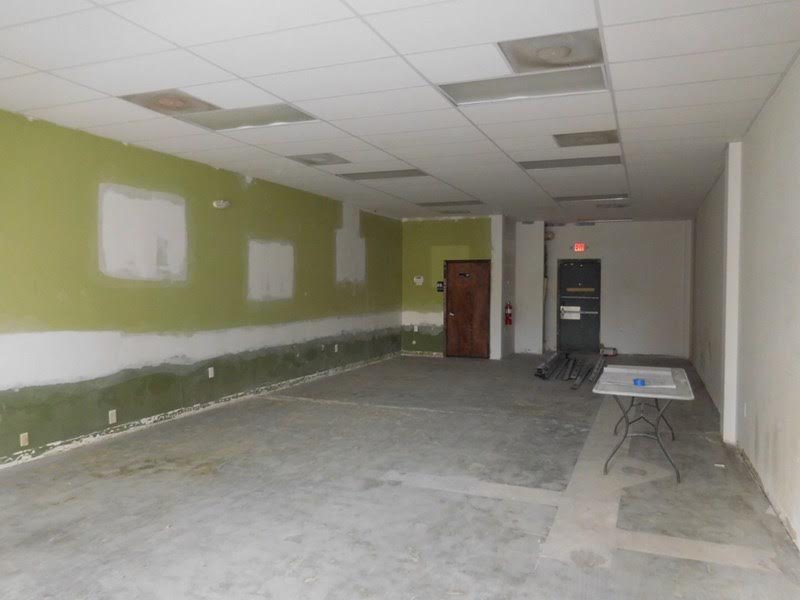 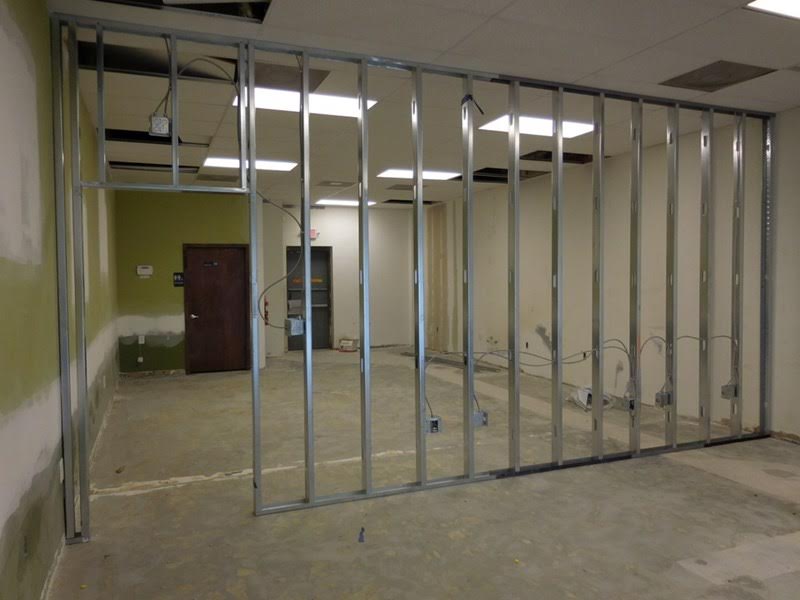 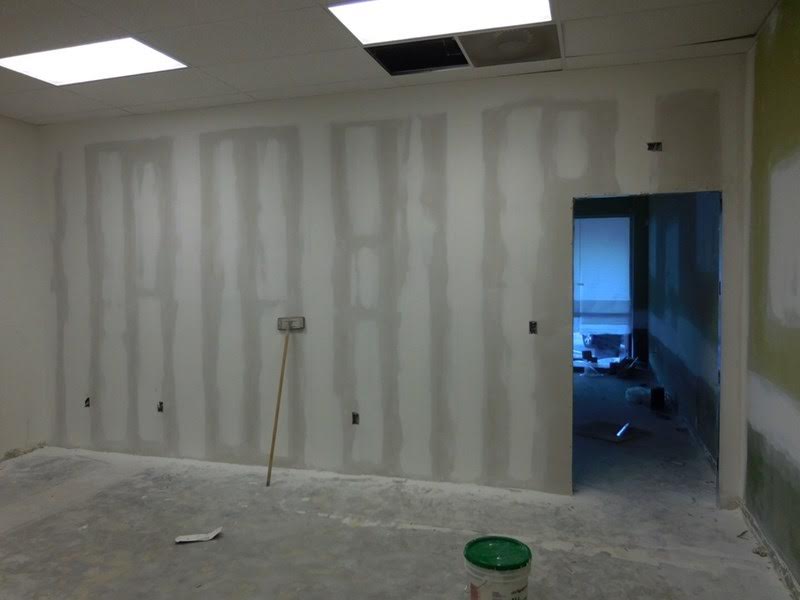 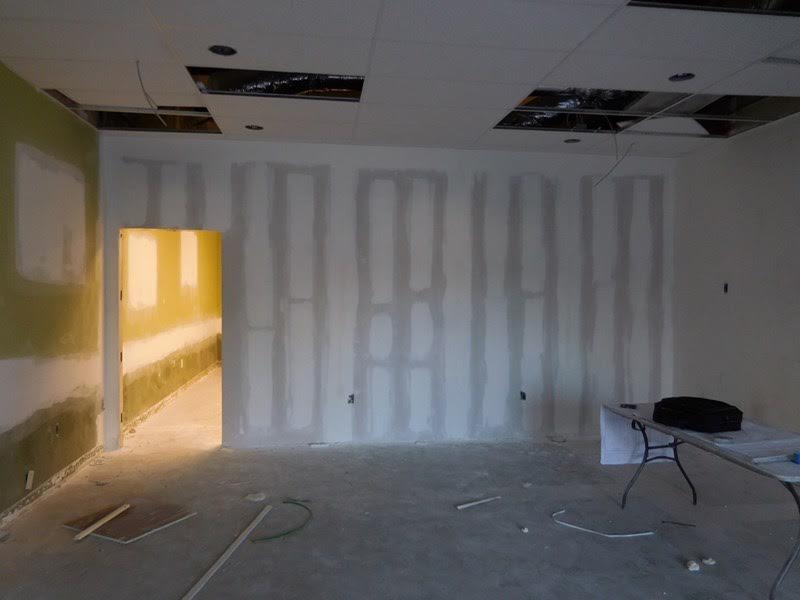 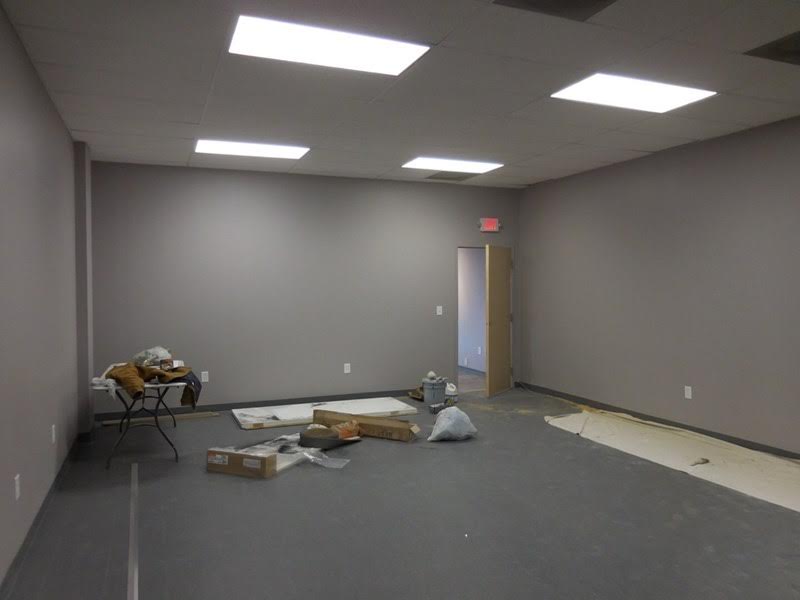 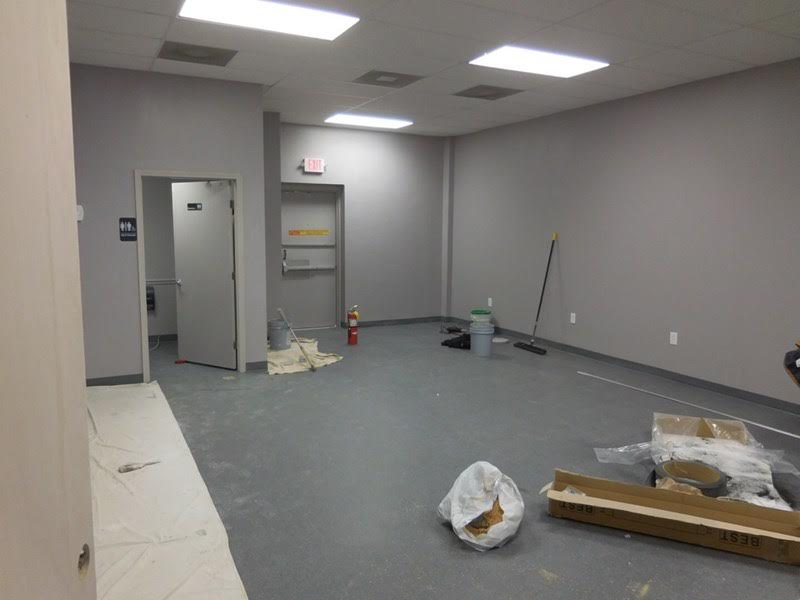 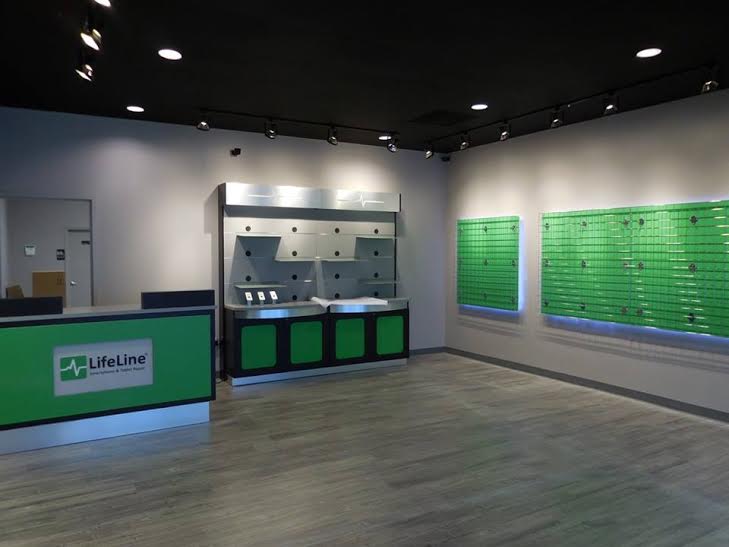 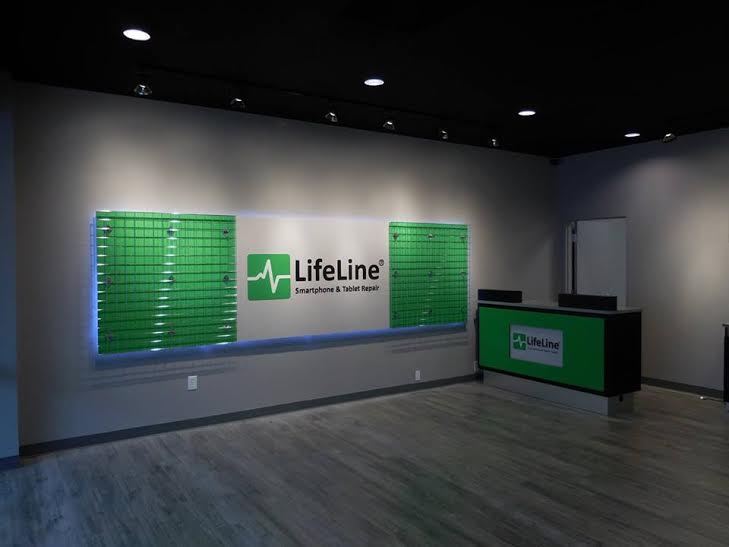