Chandlee Construction signed a contract on August 22, 2016 with Retail Planning Group to return a previously used space back to a blank canvas in The Plaza at Windward center. This commercial retail project is next door to another Chandlee Construction’ project, Wild Wings Cafe.

The scope of the work for Retail Planning Group was to add a fire rated demising wall to divide the 10,400 square foot space into two separate spaces –  one side at 4,000 square feet and the other side at 6,400 square feet. The Chandlee crew also performed demolition, filling in and repairing of the fire wall, a new HVAC unit along with refurbishing and repairing an existing unit, fire alarms and new strobes, the demo of the electrical and establishment of new RTU service, and primer painted on the existing walls. As of mid September the demolition of the project was complete.

The Phenix Salon Suites is the brain child of the parents of Gina Rivera who grew up cleaning up her parents’ salons. She is the founder, president and hair expert that took the concept along this road to a very successful franchise. It is in Suite 400 at 5530 Windward Parkway. Their website is http://phenixsalonsgeorgia.com/. 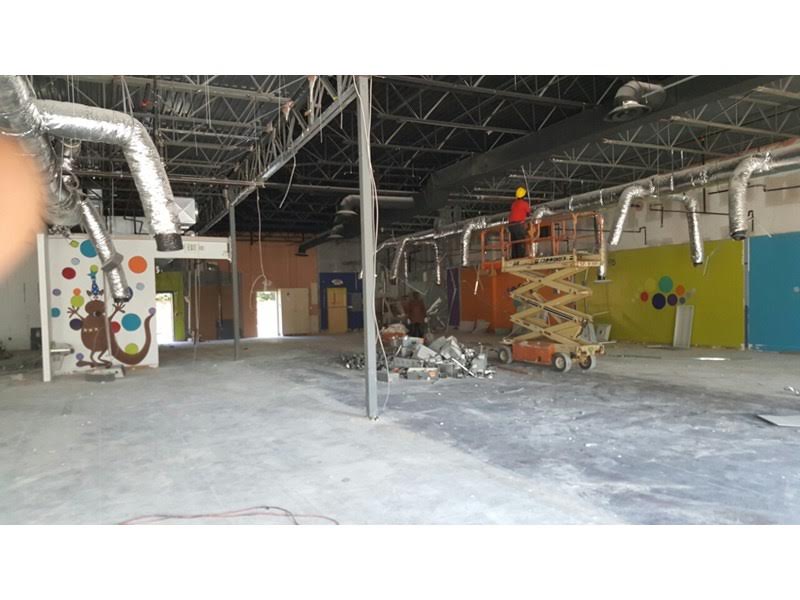 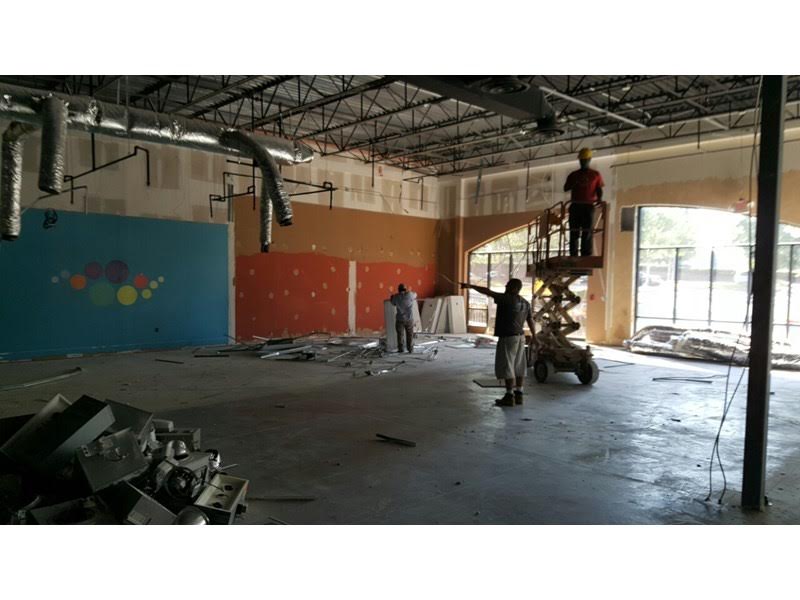 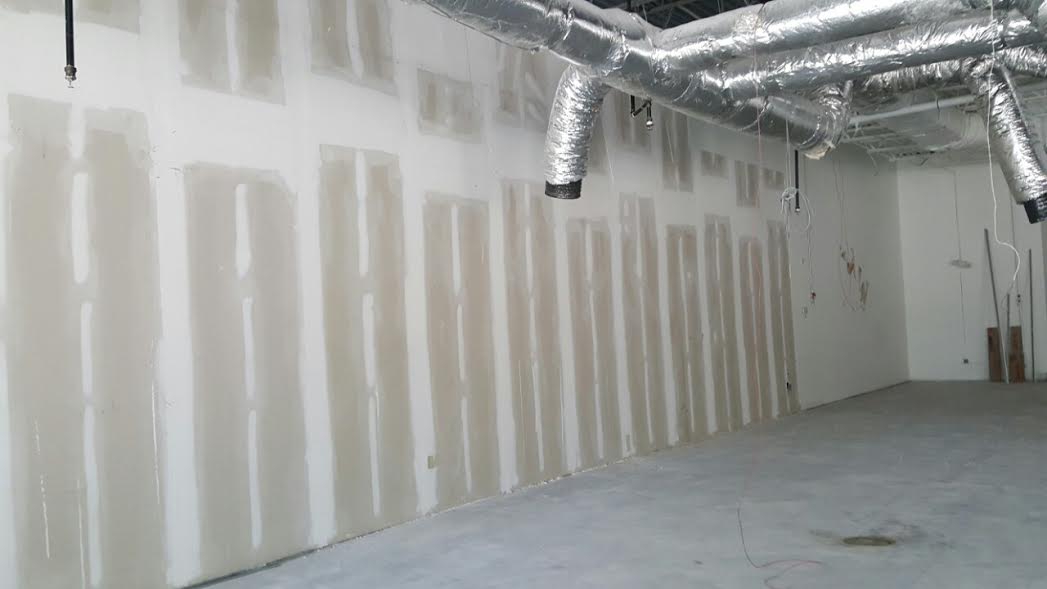 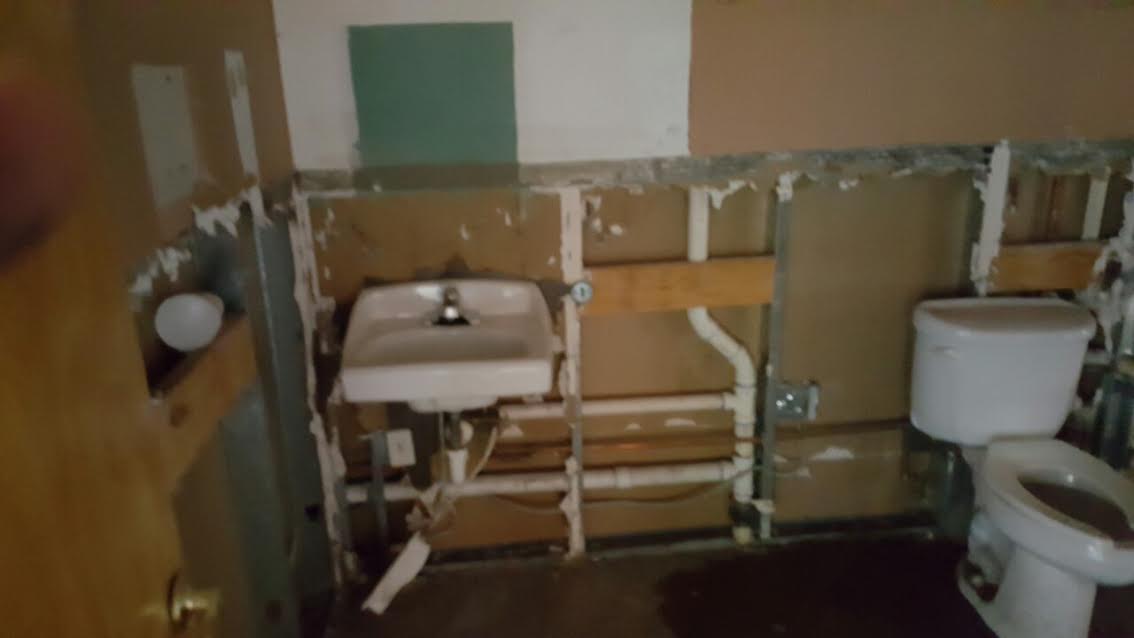 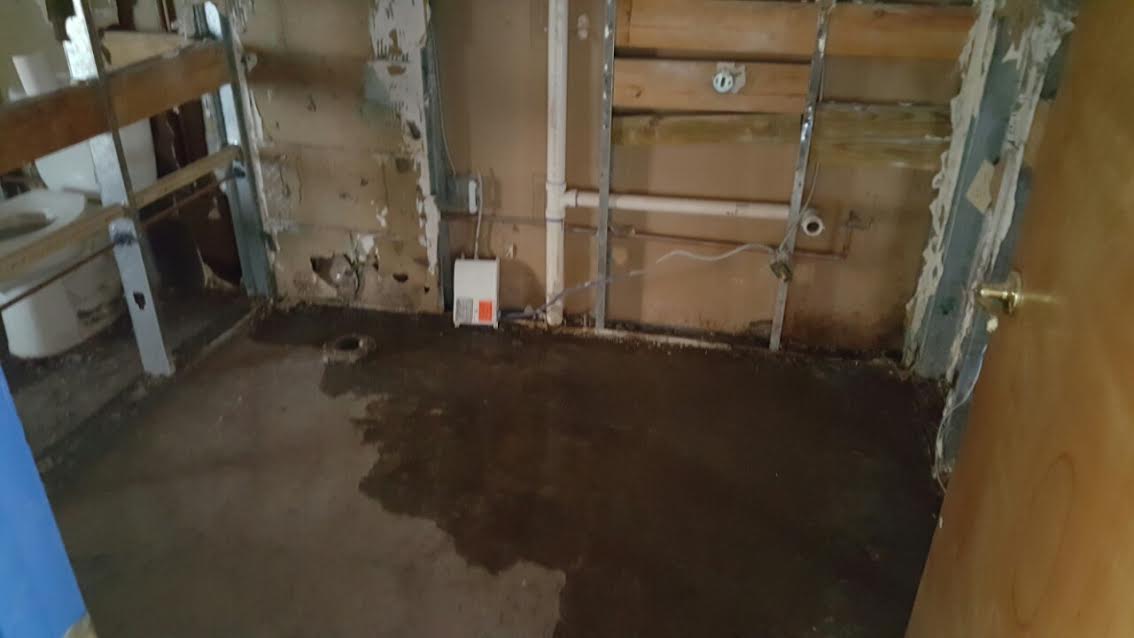 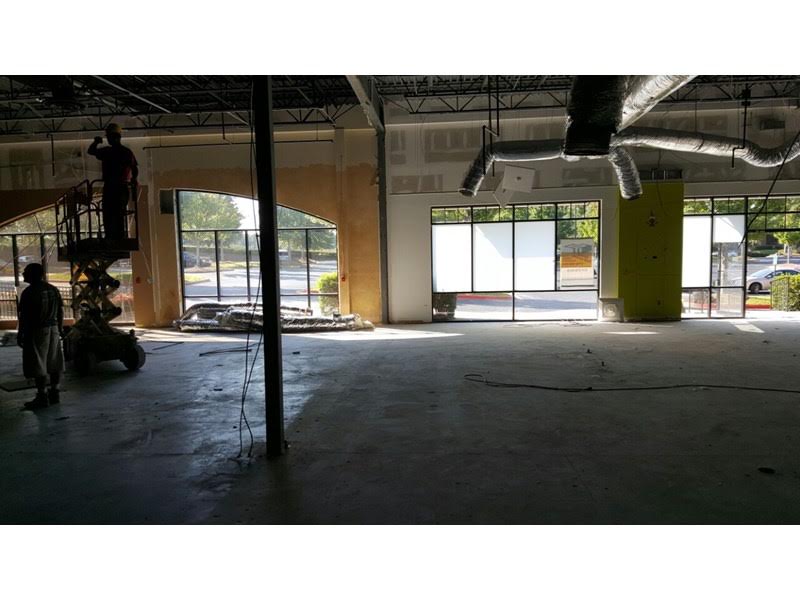 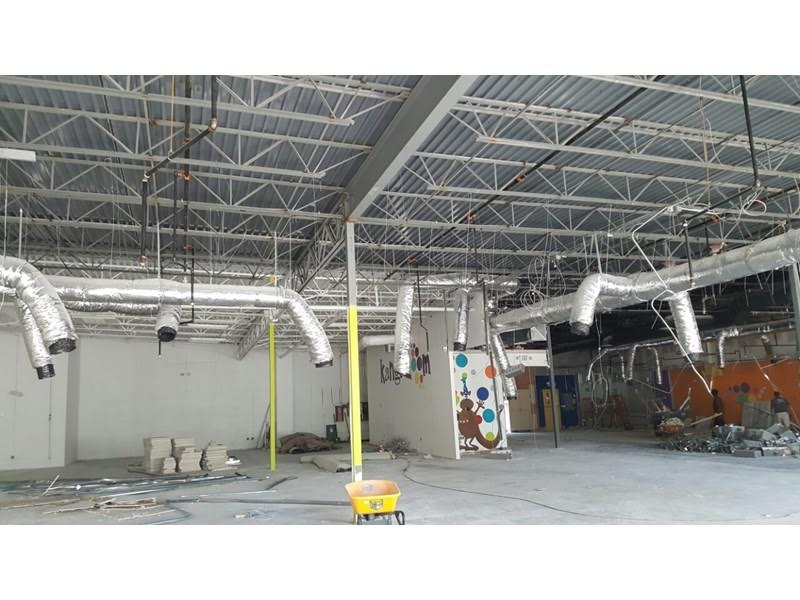 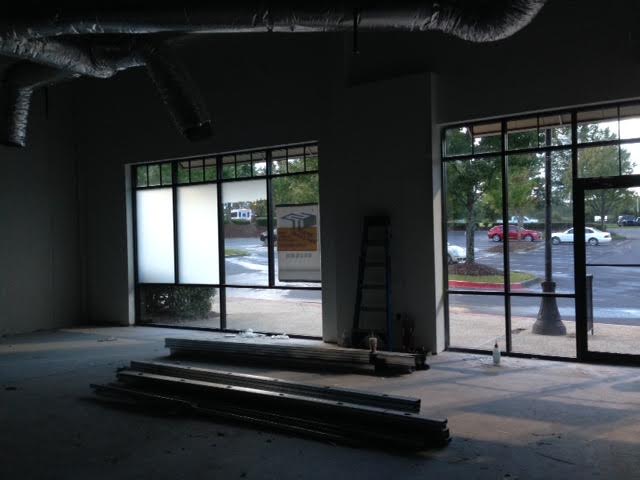