As the producers of A&E’s Sell This House: Extreme searched the web for Atlanta area contractors they discovered the Chandlee Construction Company website. Then they discovered this Alpharetta, Georgia contracting firm had previous reality television experience . . . with A&E! A conversation was soon held with Seth Chandlee, co-owner of Chandlee Construction. and this design-build, retail, commercial and light industrial contacting firm was hired.

This first three day project was a remodel of the kitchen, living room and dining room in a one story house on Lindberg Drive in northeast Atlanta. The family of the former owner wanted to have it the home updated in order to place it on the market for sale.

As the hosts and crew prepared to leave at the end of day one, Monday, January 28, 2013, Seth and his dad, Jim Chandlee, placed kerosene heaters throughout the space to dry the new sheetrock overnight.

Wednesday, January 30, was the final day of filming of Episode 23 of Season 2 for this Arts and Entertainment reality show. Aaron was busted scribbling on the new table; Tanya Memme, the show’s host, enjoyed Jim’s coffee; Charlie Fratinni, the show’s construction expert, freely offered to do a commercial spot for Chandlee Construction; and Kim Nyhous, the show’s producer, gave out ill. We did not see her again as she did not produce Episode 24 that we were to begin on February 1 – too bad! The video Charlie made for Chandlee Construction is found on this website; first on the Fast-Track page under the COMMERCIAL Tab, then on the MEDIA/NEWS Tab page, and lastly on the PORTFOLIO Tab page.

As the appliances were being installed and the home was being staged for its open house, Charlie ran into a serious problem with the installation of the glass and stainless steel range hood. The glass portion of the hood was just a bit too wide to fit between the newly installed upper cabinets. While the sub contractors were on the phone looking for a glass cutter, Daniel Kucan, the show’s designer, decided they would have to somehow “trim” the cabinets on each side to make it fit. Seth came up with the idea of cutting a channel from front to back on both the left and right cabinets. This would enable the edge of the glass to be inserted into the channel and gently pushed back against the wall. But who was going to make the cuts?

The pressure was on because the open house was scheduled just a few hours away. Daniel said with a sense of humor it would take a feather light touch with a router to make these two cuts and that Charlie could not do that! They turned and looked at Seth just as his project foreman said he did not want to do it either. So Seth took the router and cut two perfectly level channels on both the left and right cabinets. The installers then carefully slid the range hood into place along these channels. Wow! It looked as if it was purposely designed this way! Everyone breathed a sigh of relief and the staging could be completed in time for the prospective buyers to come through the home.

It was exciting to see what Seth and Jim and their crew did with the plans Charlie, Tanya and Daniel had devised to transform this very dated one level home into a modern and inviting place for everyday living. And, for all the non-believers out there, these complete, extreme construction projects are actually done in 3 days! It is clear to see why this show is called extreme! It is also easy to see why the producers and the show’s hosts were glad Seth and Jim were chosen as the Atlanta contractors.

When Kim Nyhous, the producer of this episode, was feeling better she emailed this to Seth: Chandlee Construction was instrumental in keeping our shoot on schedule and on budget. They work quickly and proficiently, and they were often done ahead of schedule! They truly understand how construction and production work together; and always accommodated our specific shoot needs. More than that, they have great attitudes and keep their cool when things get busy! I would work with Seth and Jim again in a heartbeat!

These episodes can also be viewed on the A&E website (www.aetv.com), just look for the Sell This House: Extreme listing. 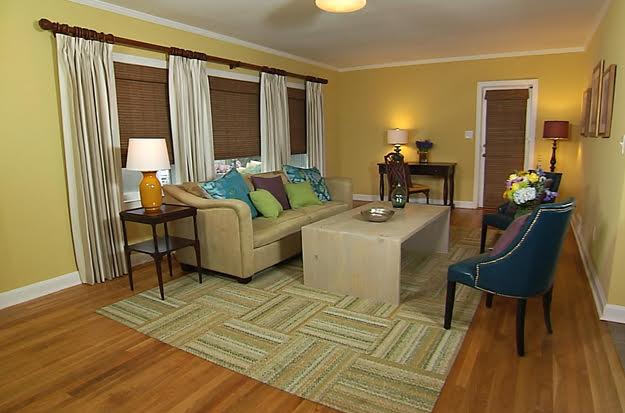 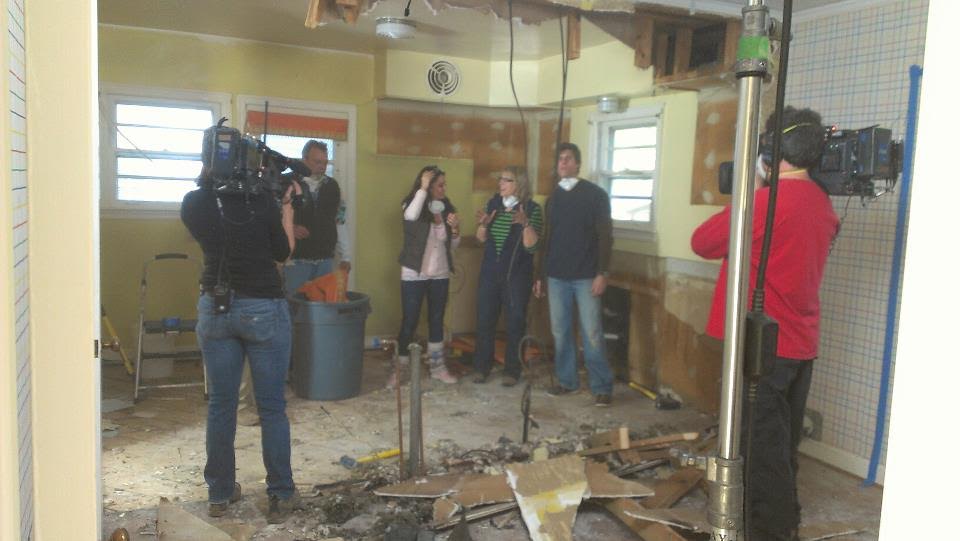 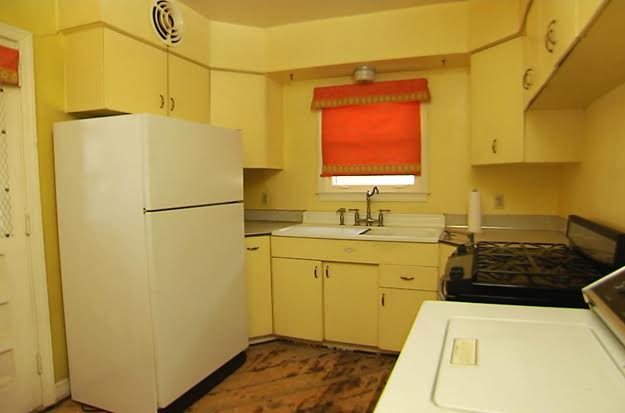 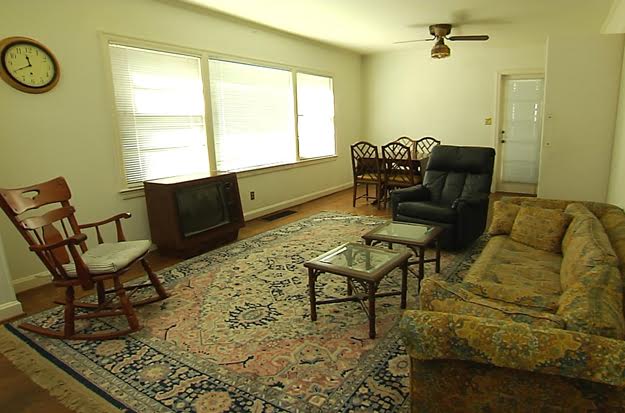 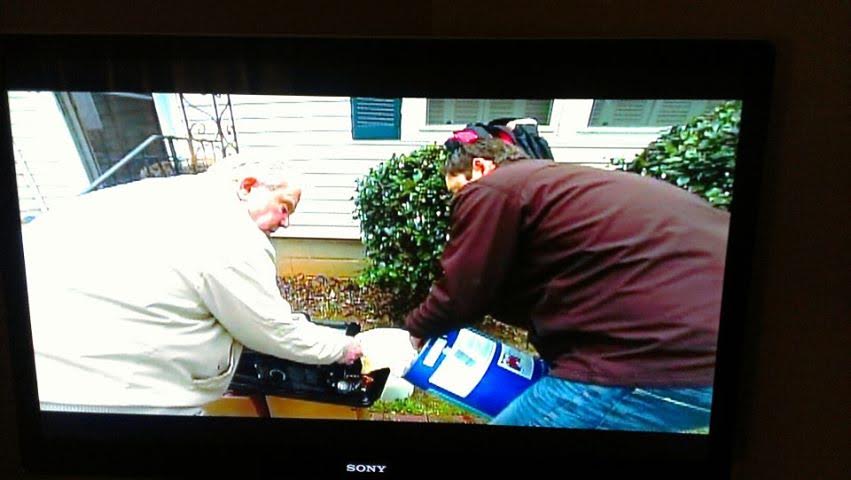 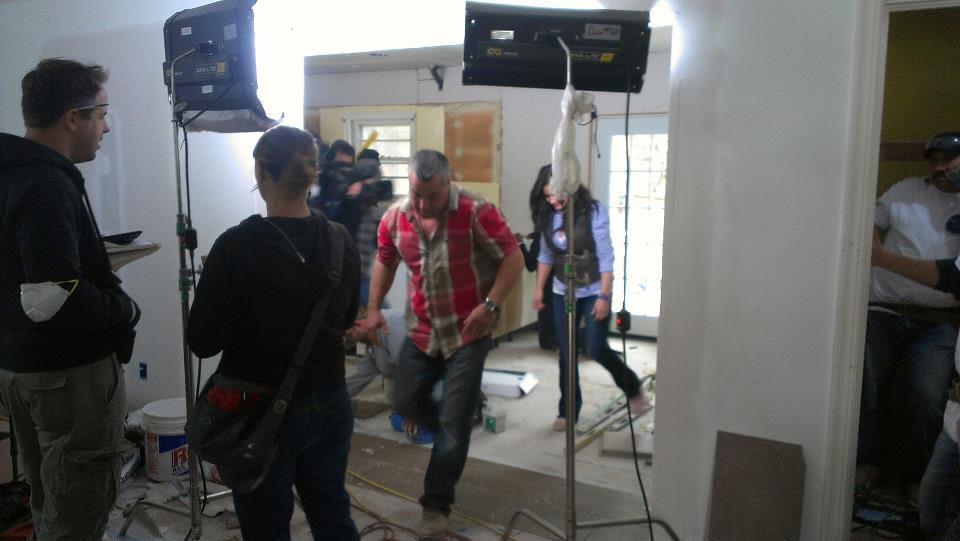 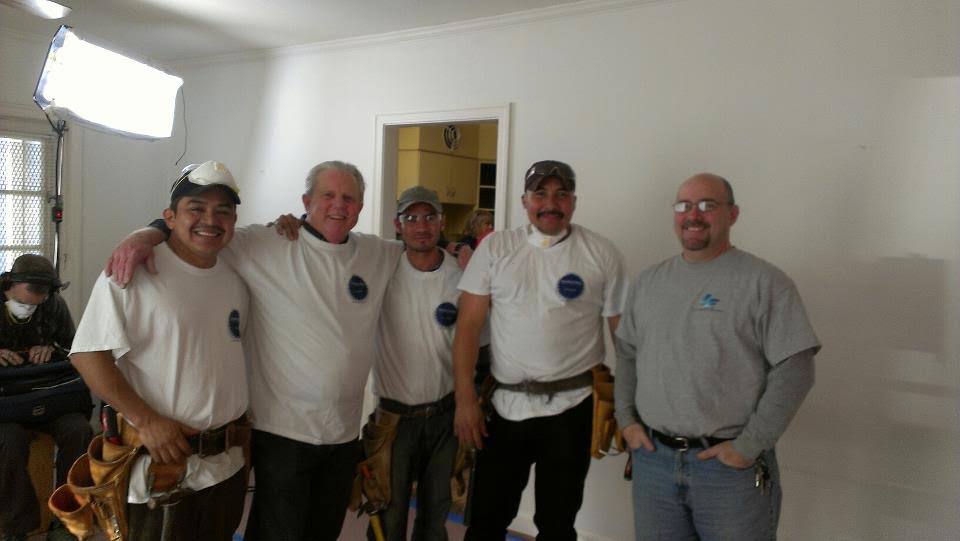 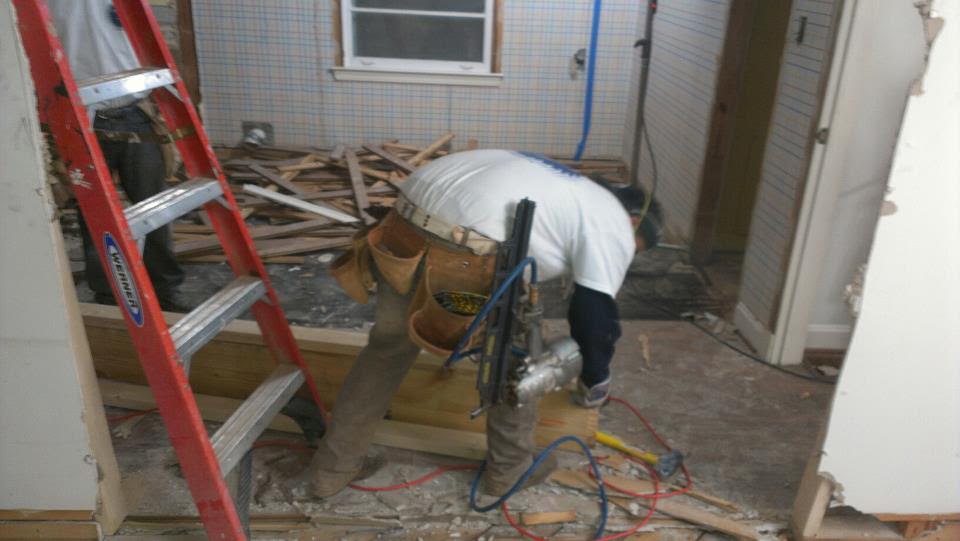 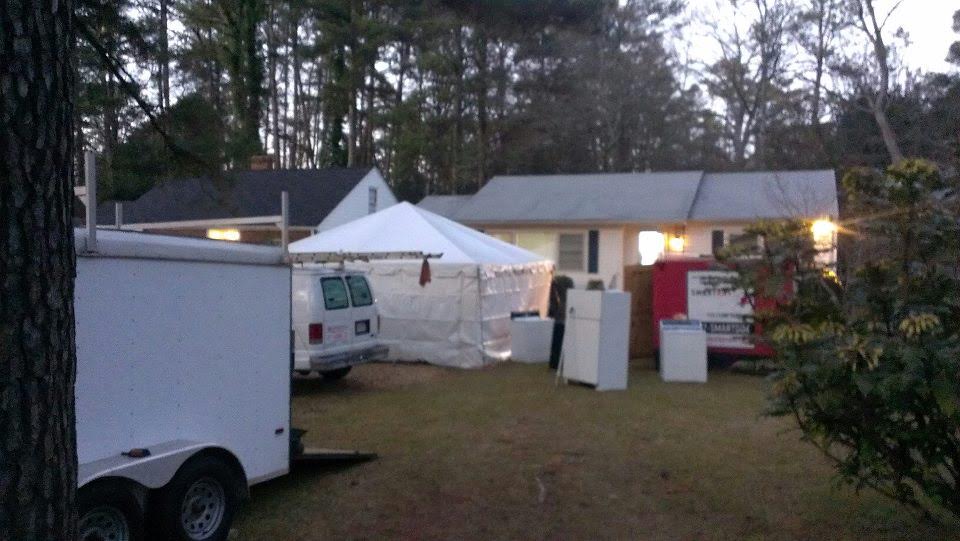 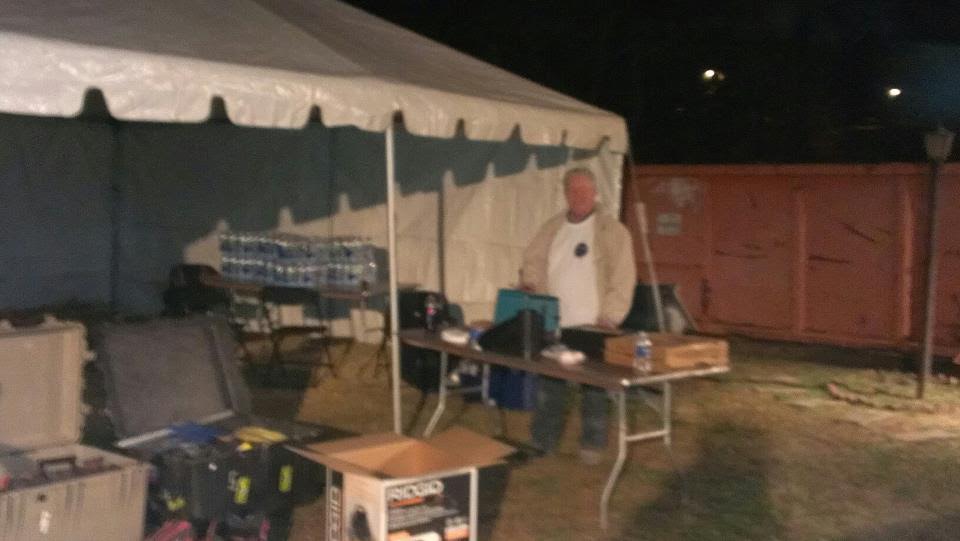