This project involves the remodel of thirteen restrooms at the Georgia headquarters for TECHSPRAY. The project was divided into three phases with this first phase involving the updating of two men’s and two women’s restrooms.

Jeremy Rowe, Assistant Superintendent, logged on June 7, 2016 that the demolition was completed on this project. The fiberglass reinforced plastic installation was on for Thursday – two days later. Tim Huffman, Project Manager, noted two weeks later that one of the restroom partitions was installed and that the plumbing work would be finished by Monday afternoon, June 20. Phase I was finished on time and on budget.

PHASE TWO: The contract for Phase Two was signed March 7, 2017. This remodel project is under the supervision of Senior Project Manager, Kenneth Rybnikar, with Chandlee and Sons Construction. The scope is to remodel a total of thirteen restrooms in three phases. The contract is with ITW Contamination Control Electronics, a business unit of Illinois Tool Works, Inc. for the remodel of the next set of restrooms.

By April 5 the demolition was complete, the setting of the tile was finished, the vanities were purchased and the plumber was on tap to set the fixtures. A change order had been issued for the electric lighting and painting was underway. Phase Two was completed on April 7. Phase III will soon begin completing the remodel of the full number of restrooms.

TechSpray is a company that specializes in chemicals, coatings, cleaners and tools that improve safety, performance and efficiency. With three U.S. locations, the Georgia office is located at 8125 Cobb Center Drive in Kennesaw. There are also locations in Asia and Europe. Their website is www.techspray.com. 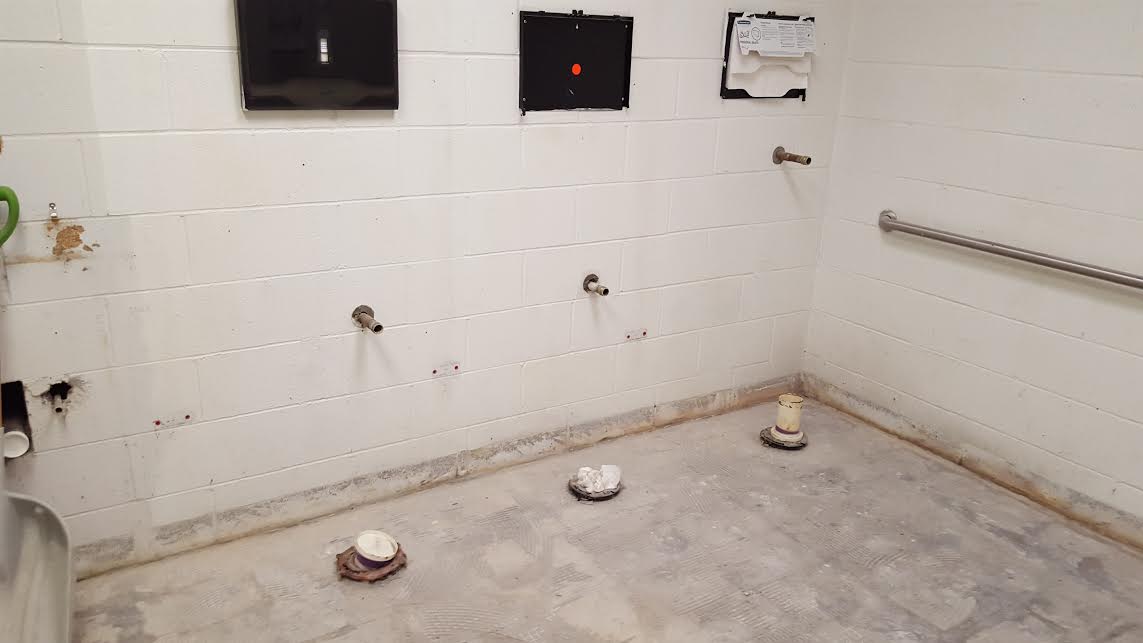 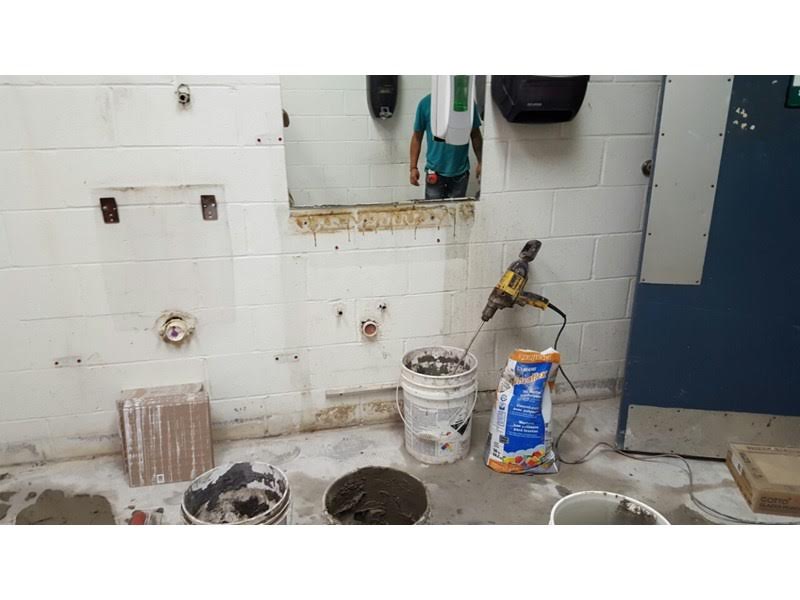 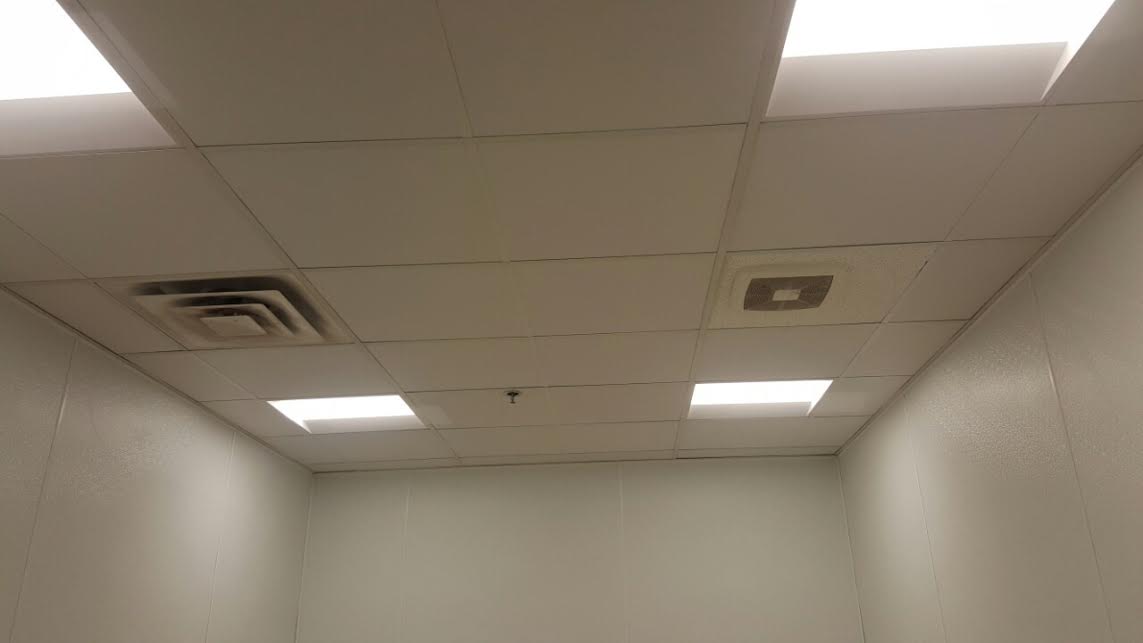 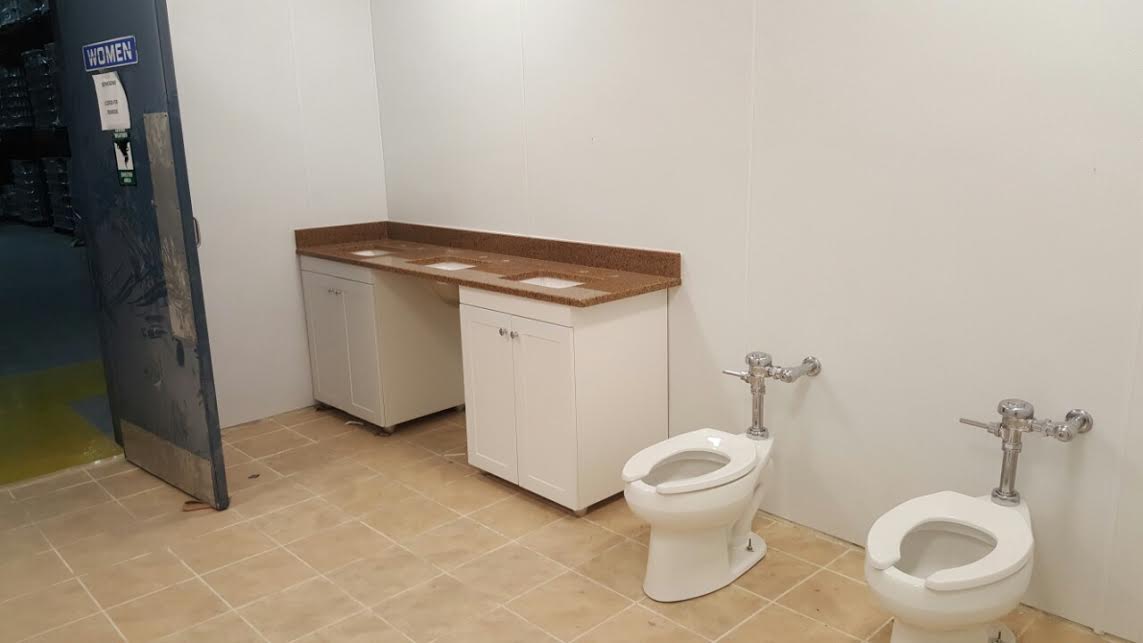 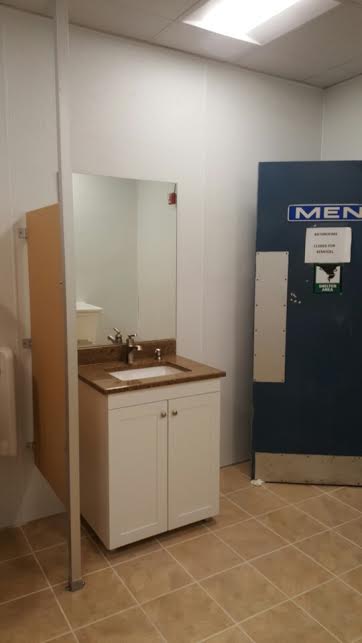 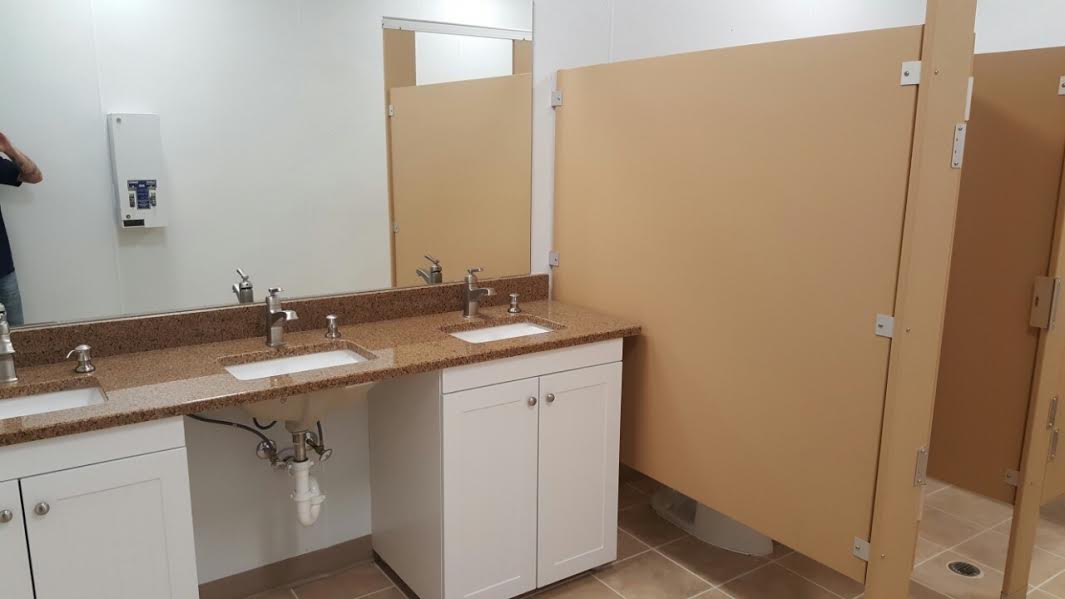 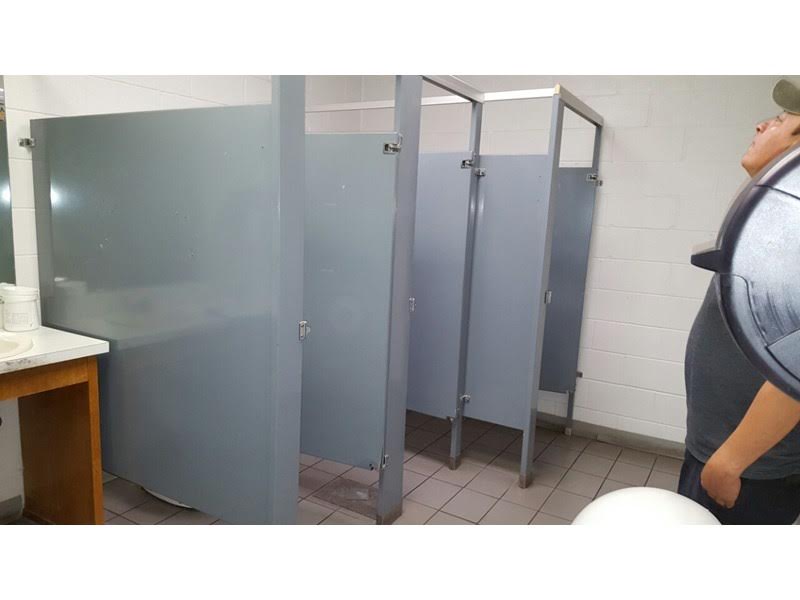 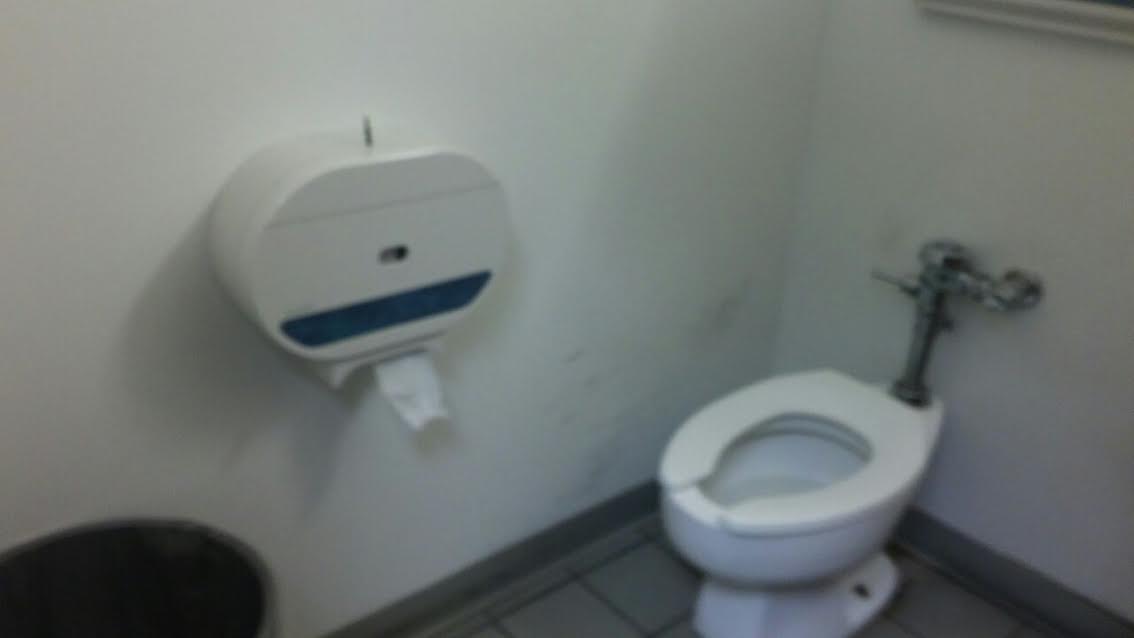 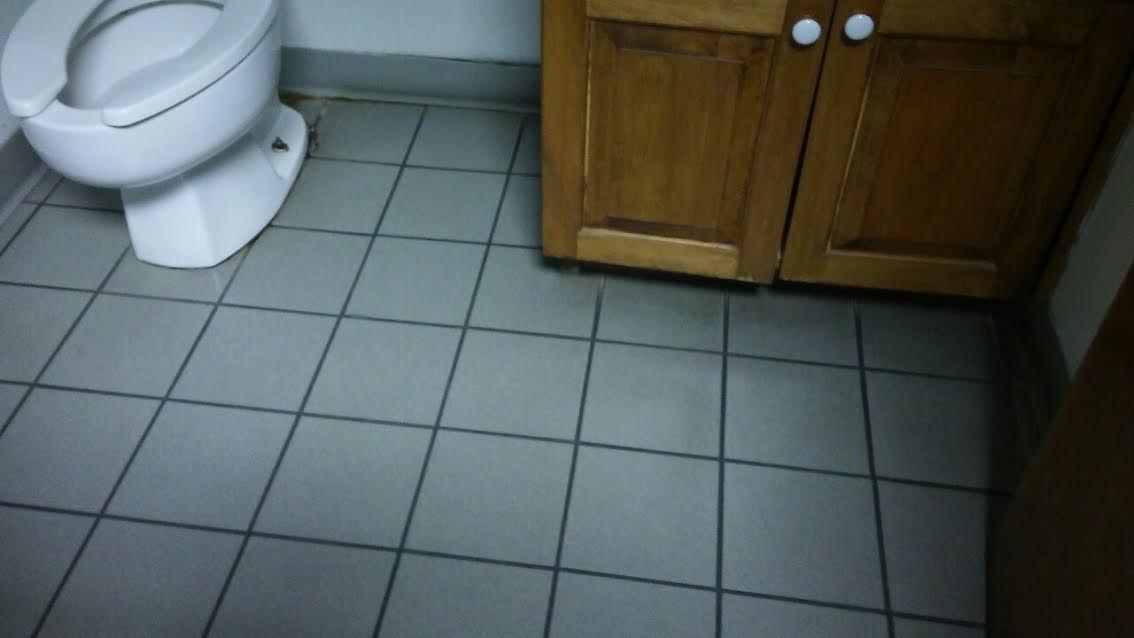 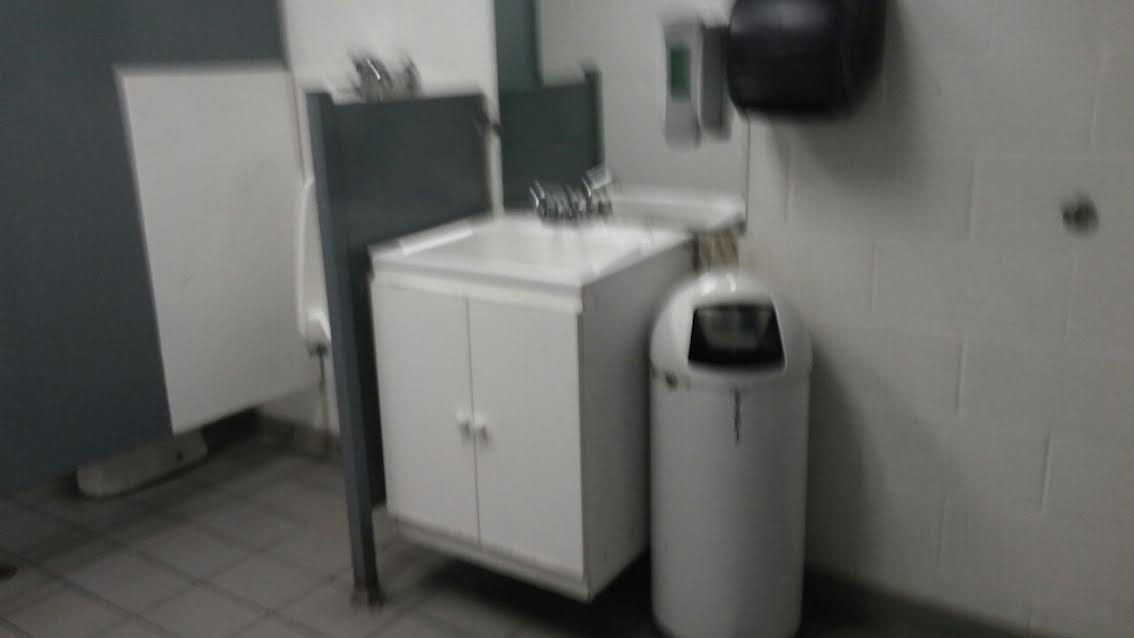 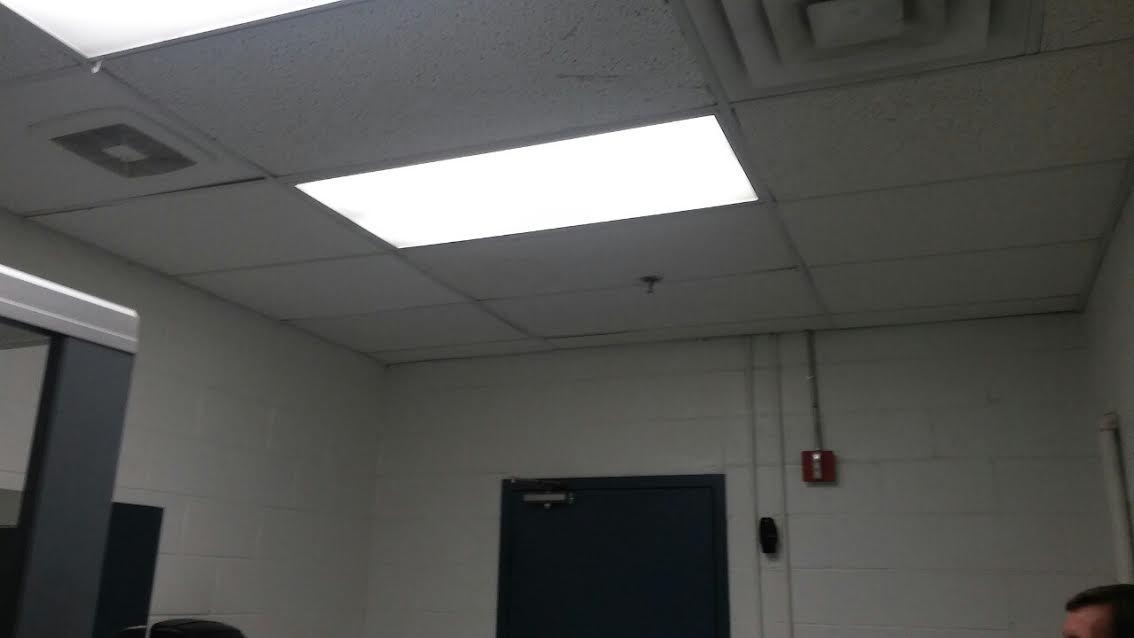 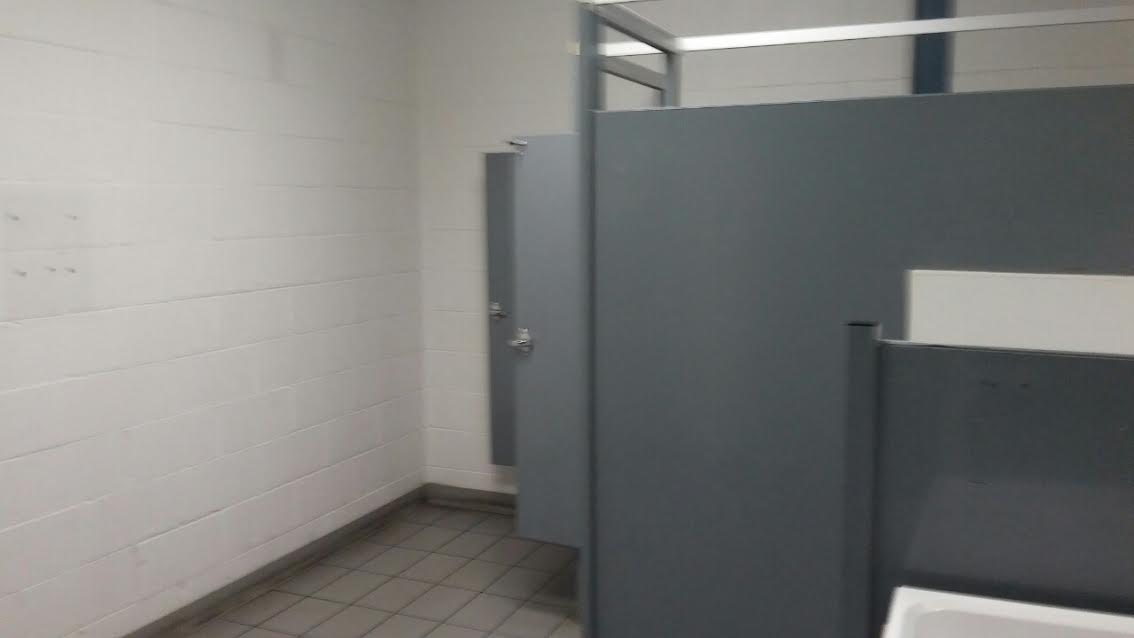 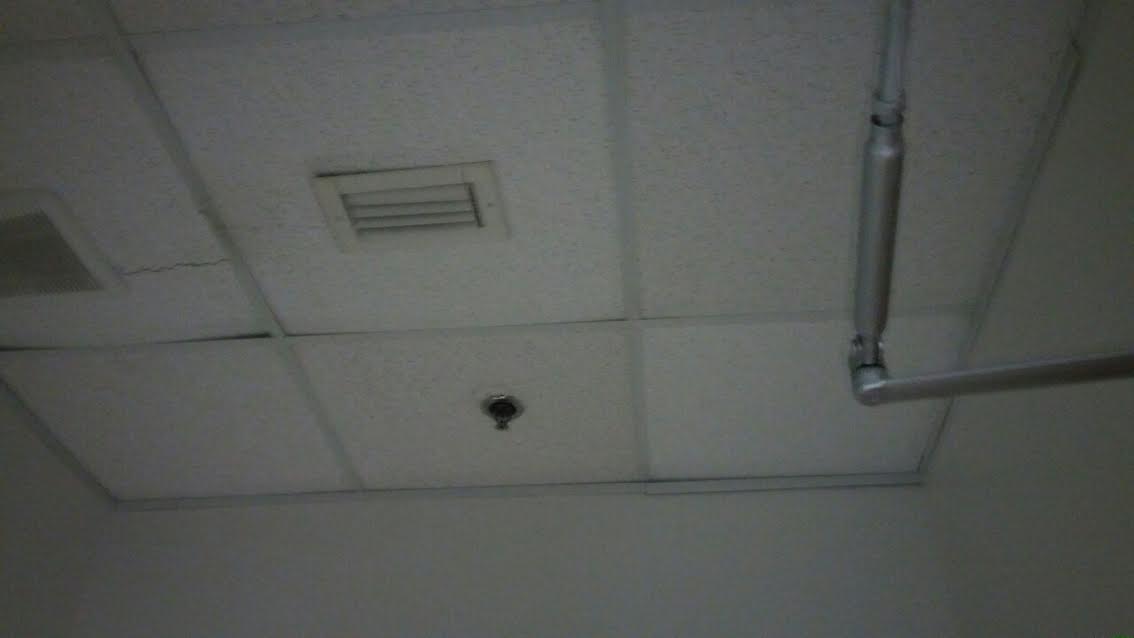