Chandlee and Sons Construction Company signed a contract with Howard Hoover of The RV Loft whose office is at 980 Marietta Industrial Drive in Marietta, Georgia on August 18, 2018 for the design and build of a new location. The scope requires the complete removal of an existing building on the property site and constructing a new structure from the ground-up.

The first phase of this commercial construction project is the creation of required architectural and engineering documents and the complete removal of an existing structure on the property. The Project Manager is Nick Shugrue.

As of September 21, Nick remarked, “The site survey is schedule for next Tuesday, September 25. Once we have this information the plans for the ramp can be drawn up.”

“The Chandlee crew demolished the building on the left with no plans to rebuild. We are removing some interior walls and installing several roll-up garage doors for the large recreational vehicles to have access inside the building. We are in the initial stages of completing the requirements set by the city,” remarked Nick on October 2. A few days later, Nick updated, “The testing for asbestos and site survey were completed. I will pick up the permit as soon as I get the asbestos test results and the consolidated site plan. The surveys have been sent to the architect for plans to be drawn up for the ramp. The normal permitting process will proceed at that time.”

The permit was approved December 21, 2018. As the new year of 2019 began Chandlee and Sons continued working on the design plans. By January 11, demolition was in progress inside the structure. A change was made to the plans therefore, a revision must be made so the finished plans can be resubmitted to the city. No interior construction can begin until the plans are approved. The revised set of plans were received in the Chandlee offices on January 30. They call for additional demolition, when this is completed our crews will begin construction.

In February the crew demolished the existing slab where the stand alone building stood previously. Rain caused some delays. Construction will begin soon.

A month later, March 8, the installation of the rollup doors was 50% complete. Weather has delayed pouring the ramps, we hope to pour one more by Monday. Once all the doors are installed there will remain some exterior lights to install. We will be done just after mid-month.

The new office for The RV Loft is at 1345 Owensby Drive in Marietta. Their website is www.rvloft.com/ and their Facebook address is www.facebook.com/TheRVLoft/. Check them out with their five-star ratings for storing your recreational vehicle. 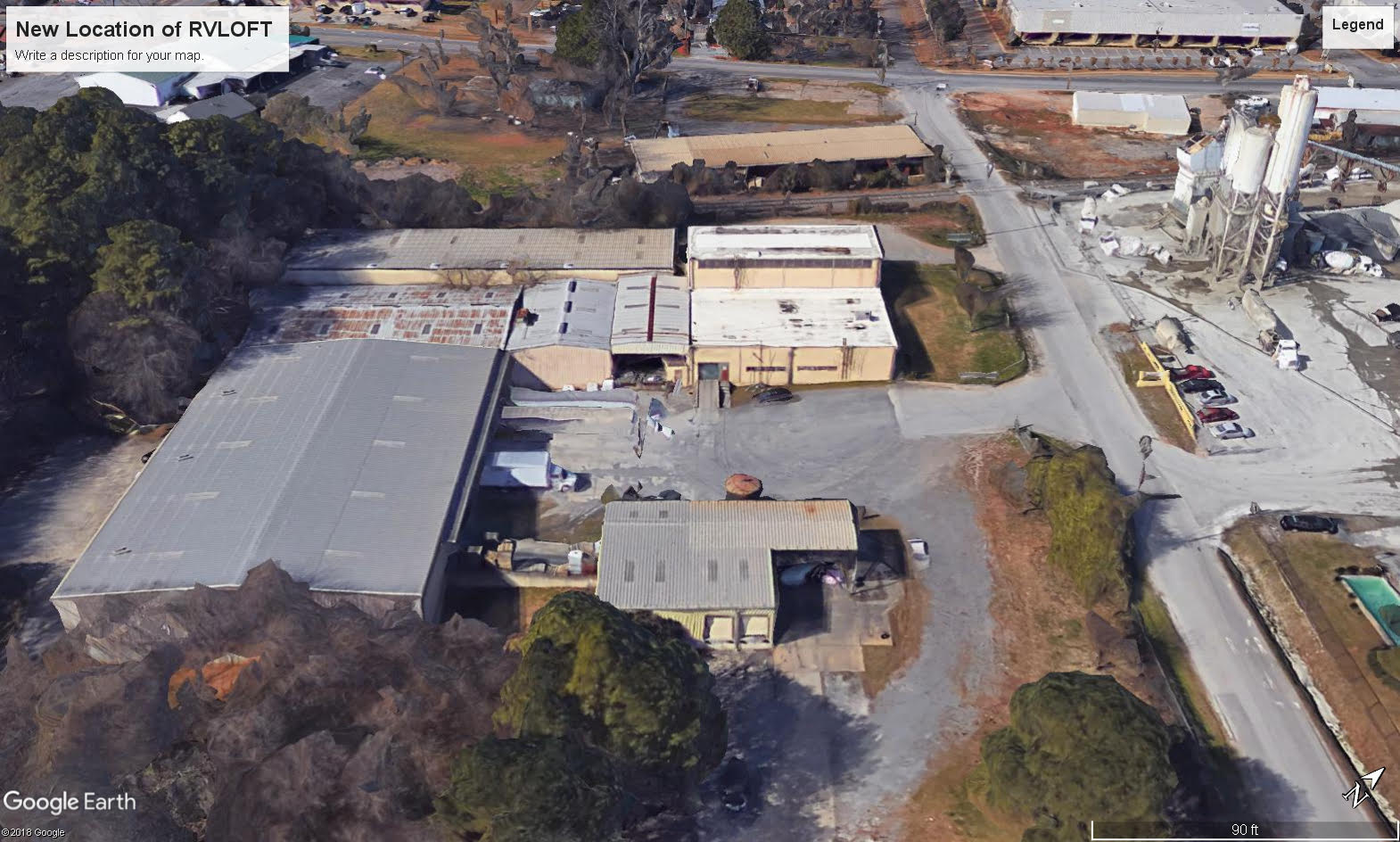 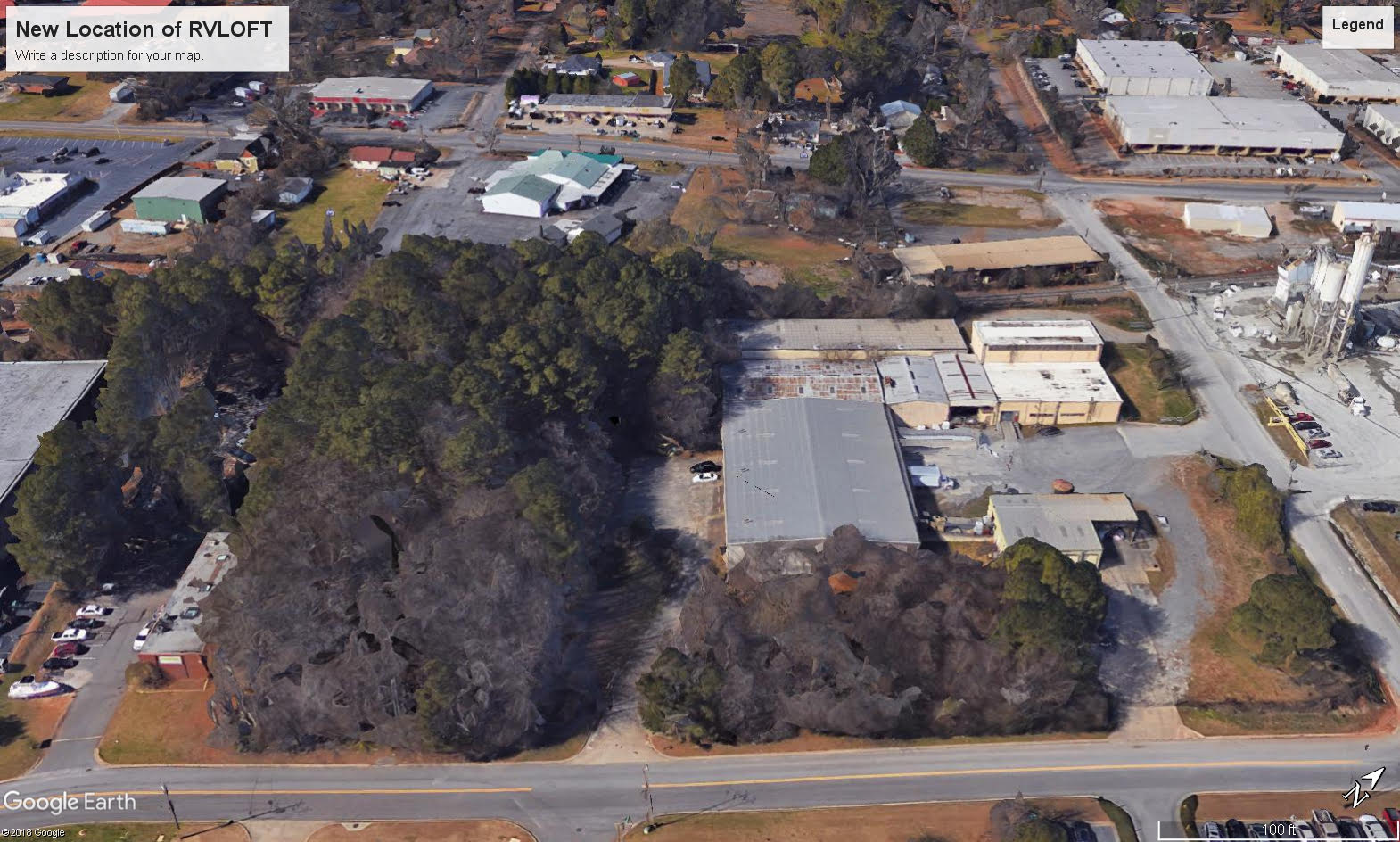 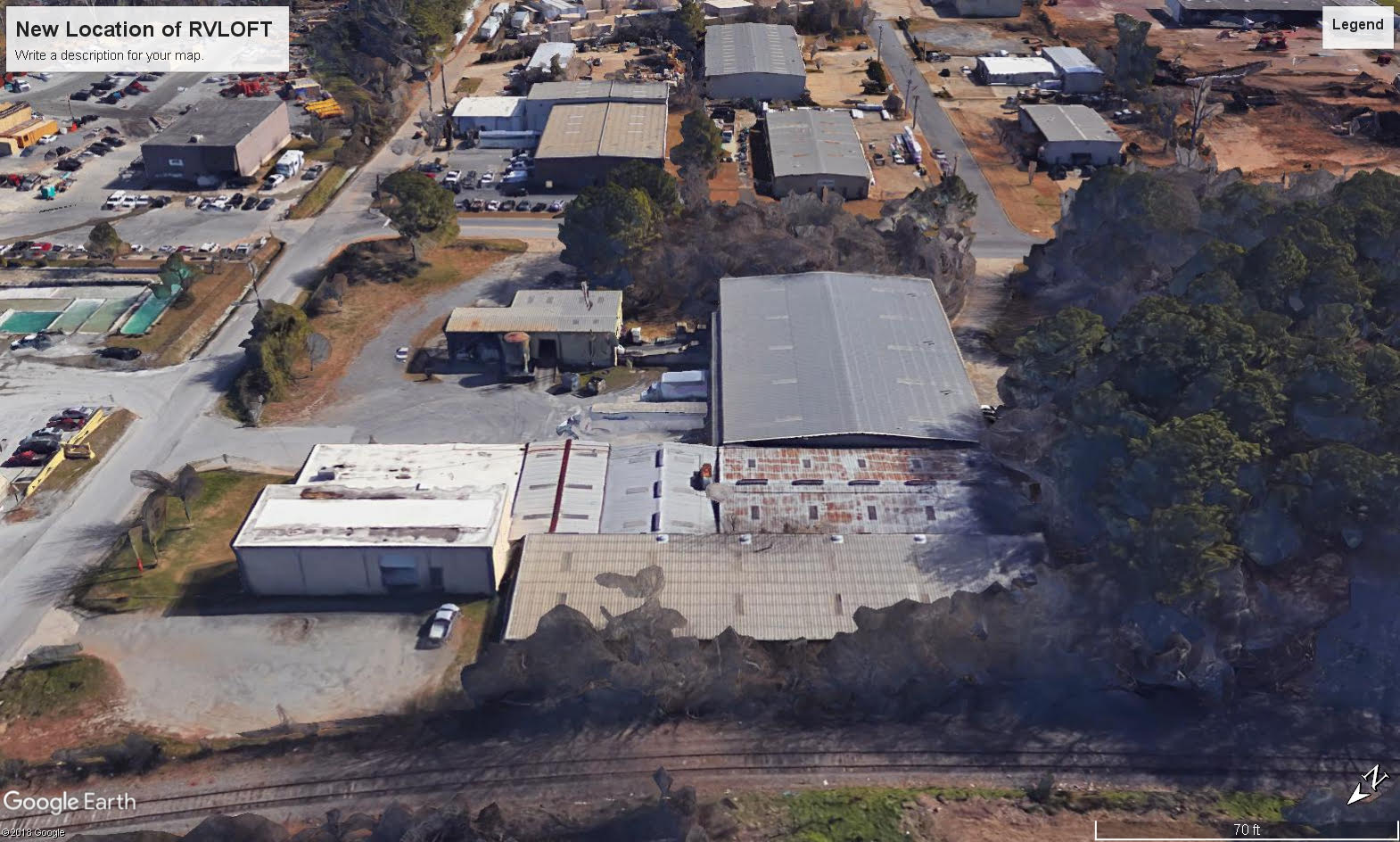 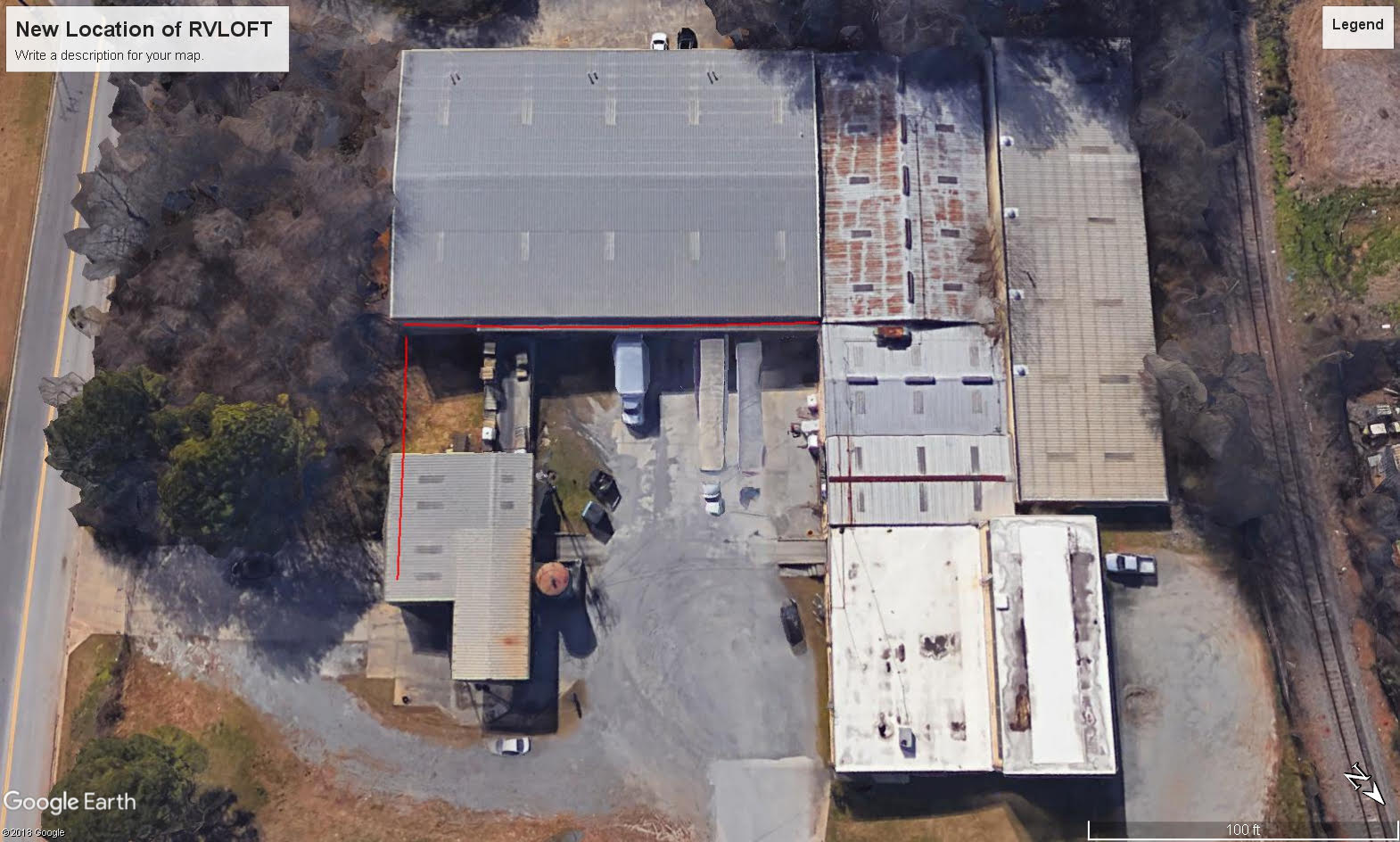