Jim Chandlee, Founding Partner with Chandlee and Sons Construction Company, signed a contract for an office renovation project on June 2, 2016. The contract is with Gerald Finegold  for his business, TRADE VUE, which is located in Alpharetta, Georgia.

Photos were taken of the site before work was to begin on July 16. Michael Reel, Project Manager with Chandlee and Sons Construction, visited the site again on July 23 with Jeremias Cruz, Superintendent, who will be assisting him.

By the 23rd the floors were ready to have the base installed and two days later the new flooring was down. Michael noted the baseboards had been mitered to meet the door jams as approved by the client. The shoe molding was down three days later. The replacement of the cabinets was completed as well as repairing the sheetrock and the project was finished. On Saturday, August 6, Jim inspected the site and took photos of the finished work.

“Hey Seth, thanks to you and Jim. Another great project – ahead of schedule. Thanks for taking care of the new tenants at 178 South Main Street,” wrote T. K. Driskell, CEO Power Realty via email. 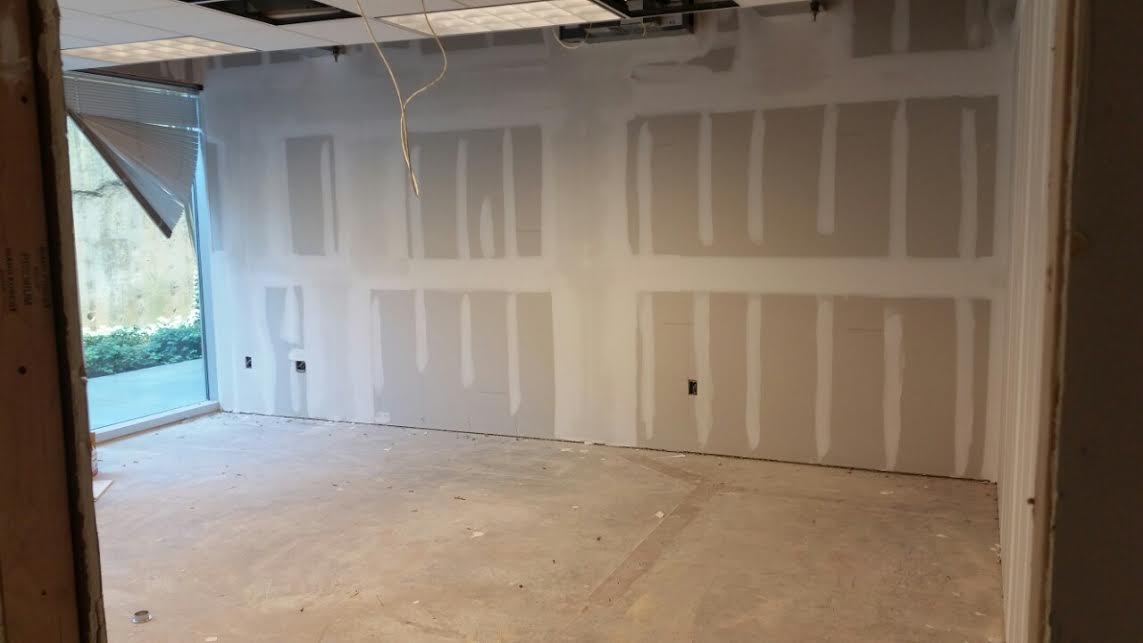 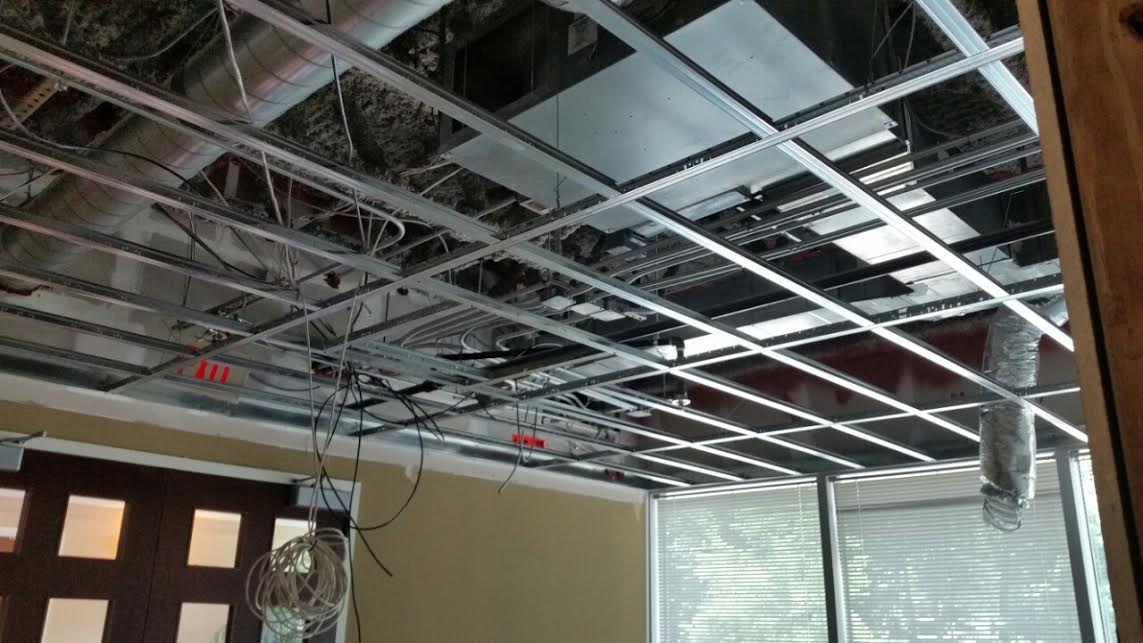 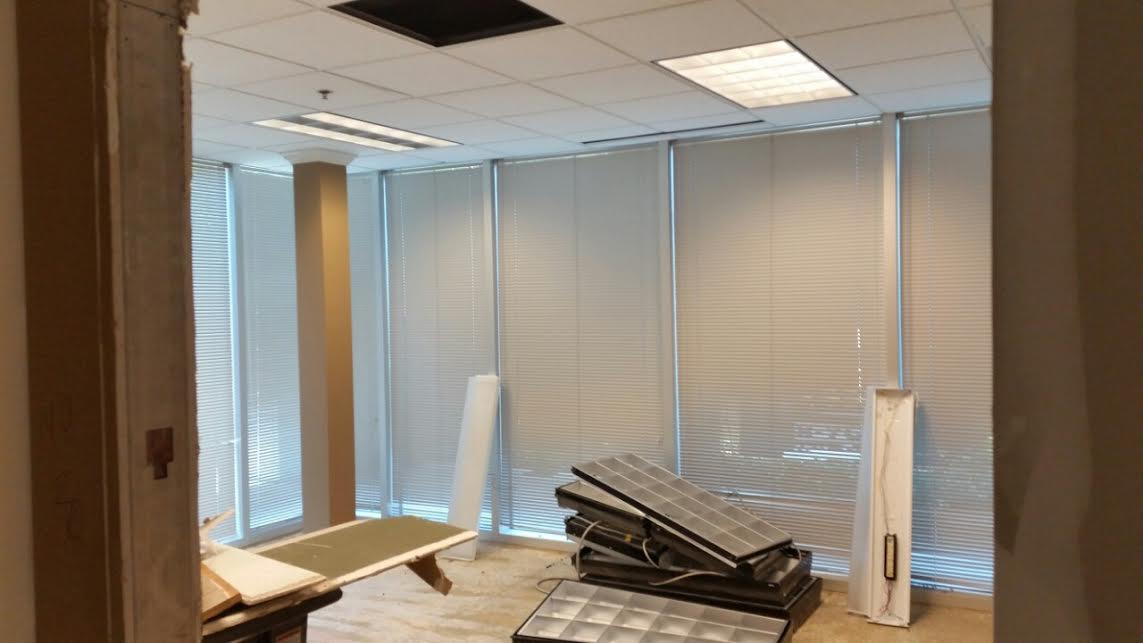 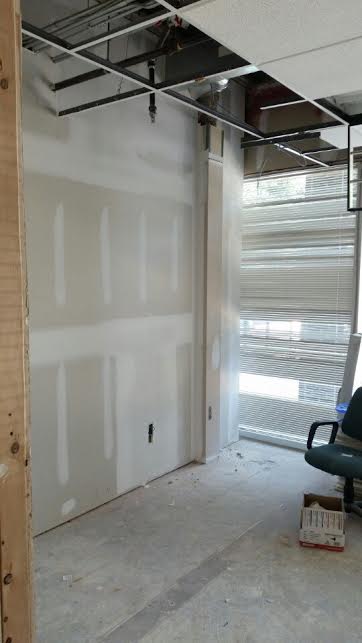 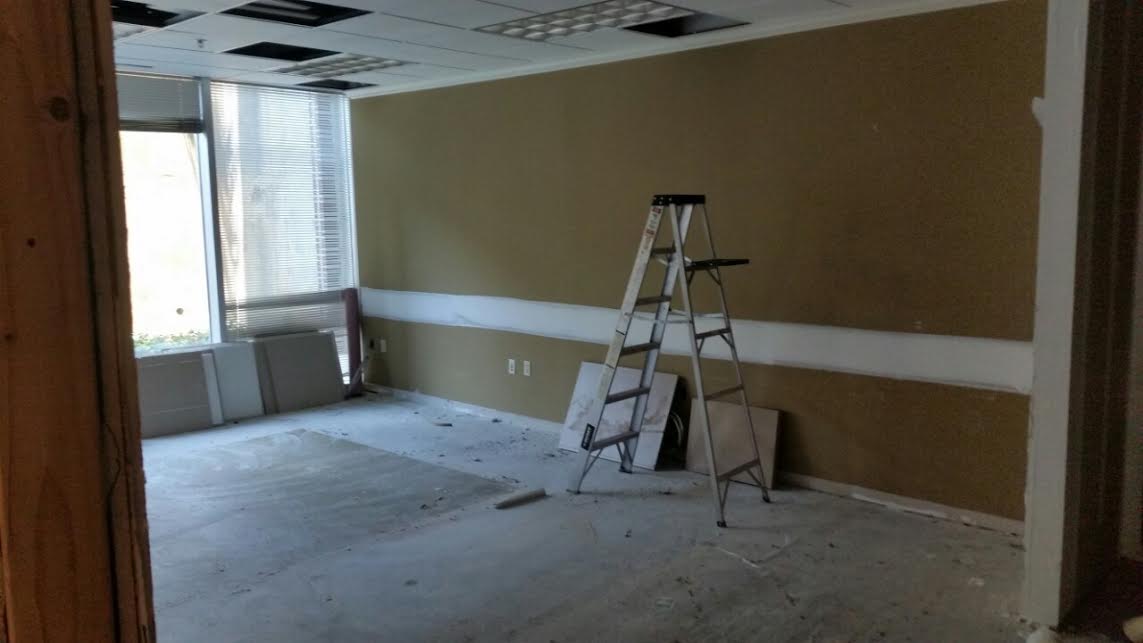 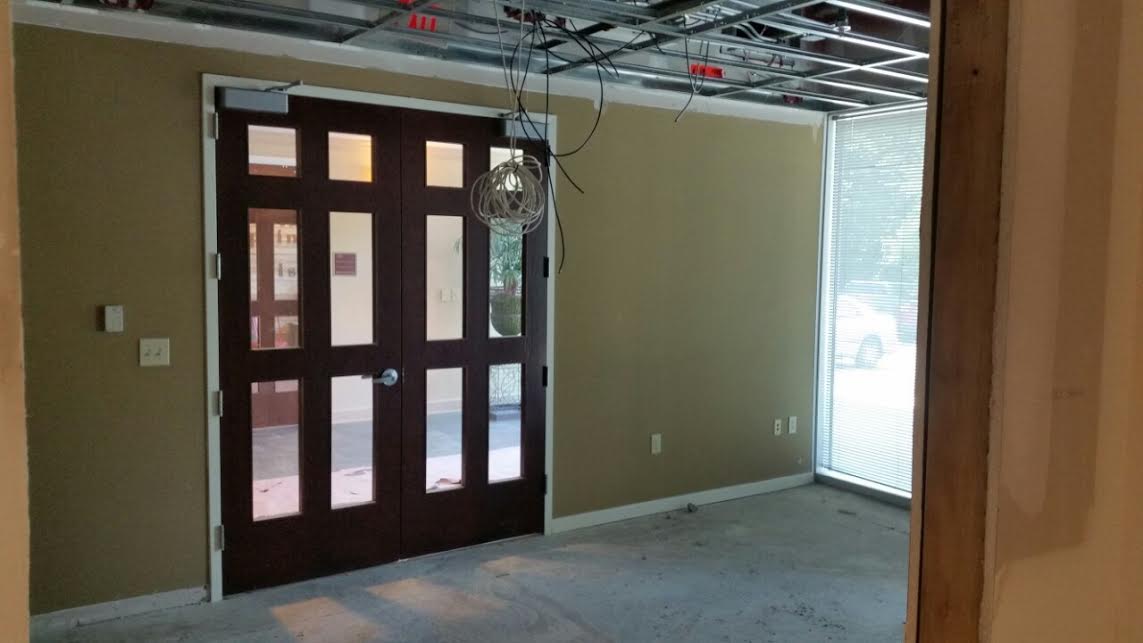 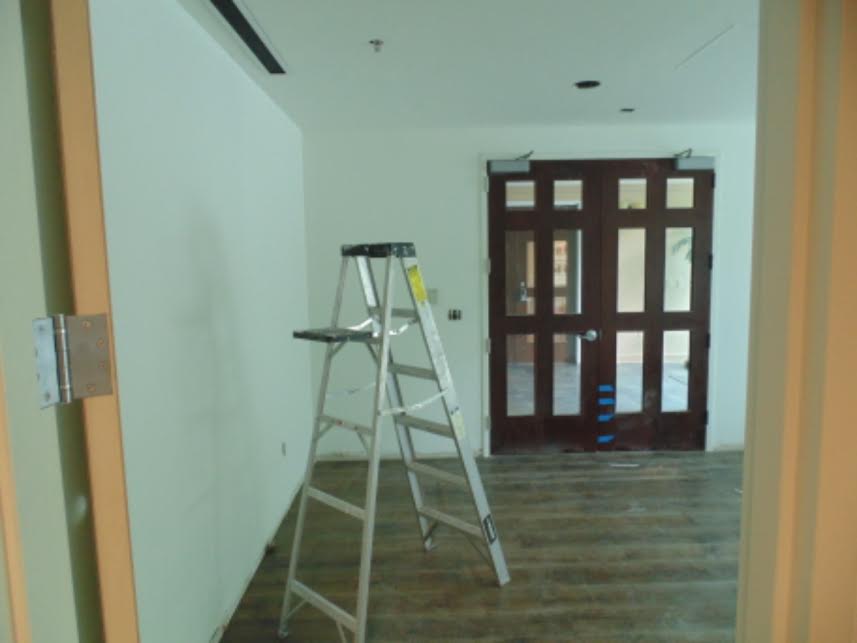 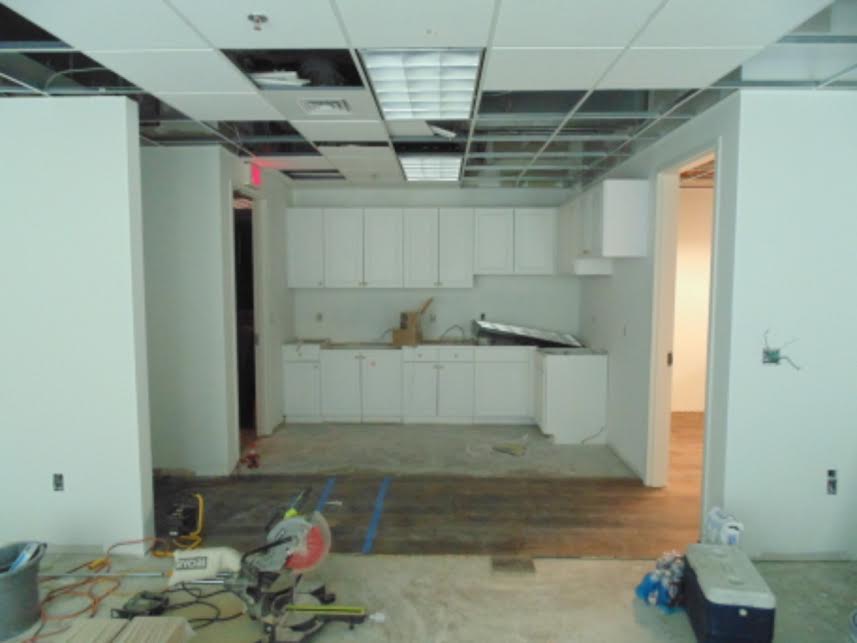 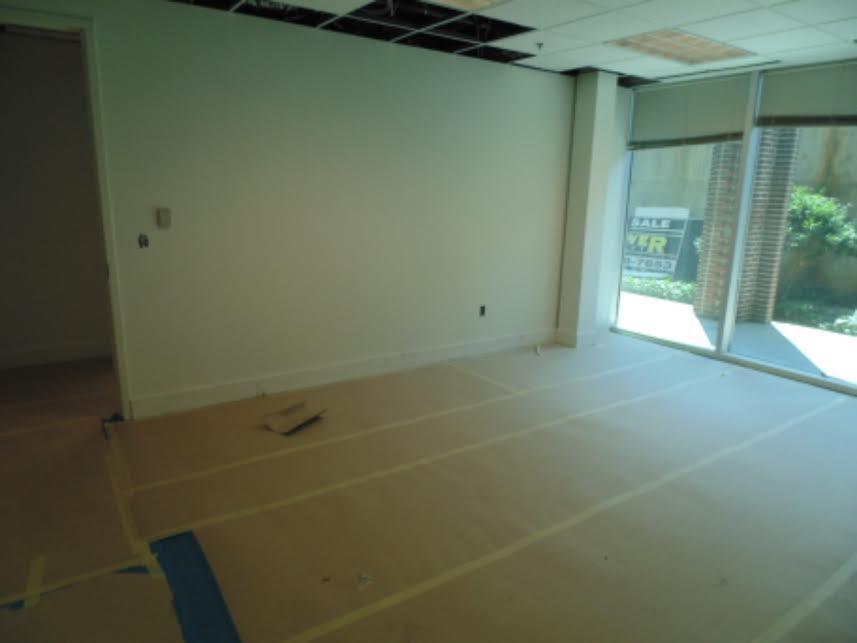 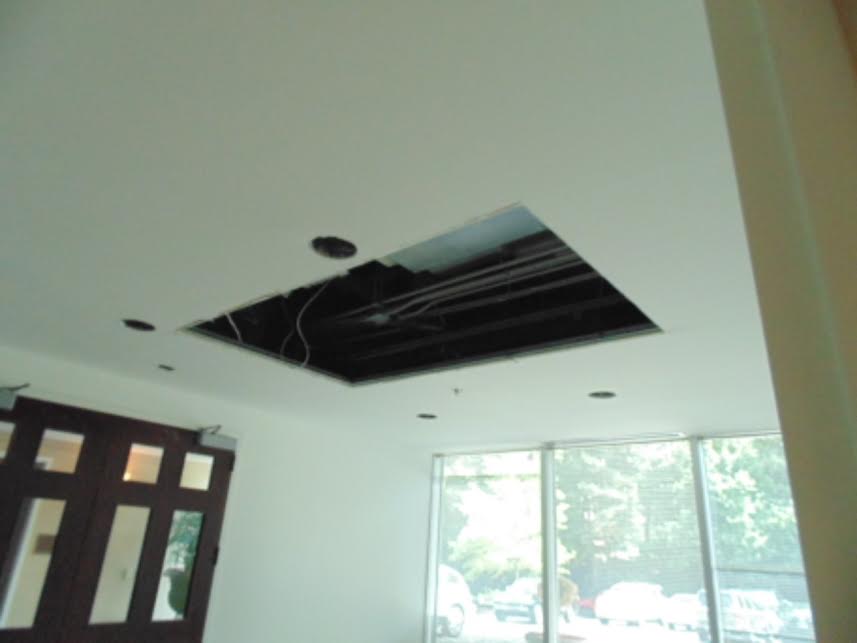 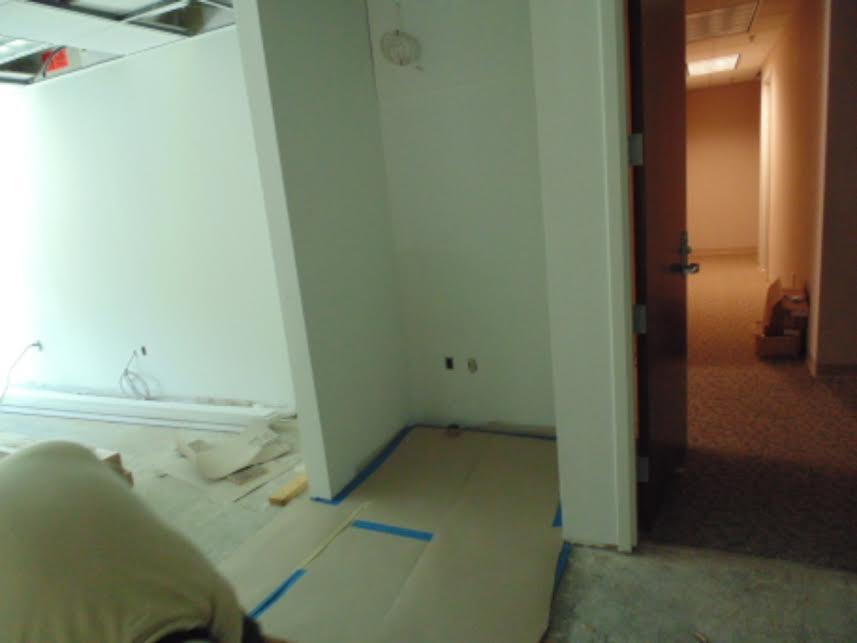 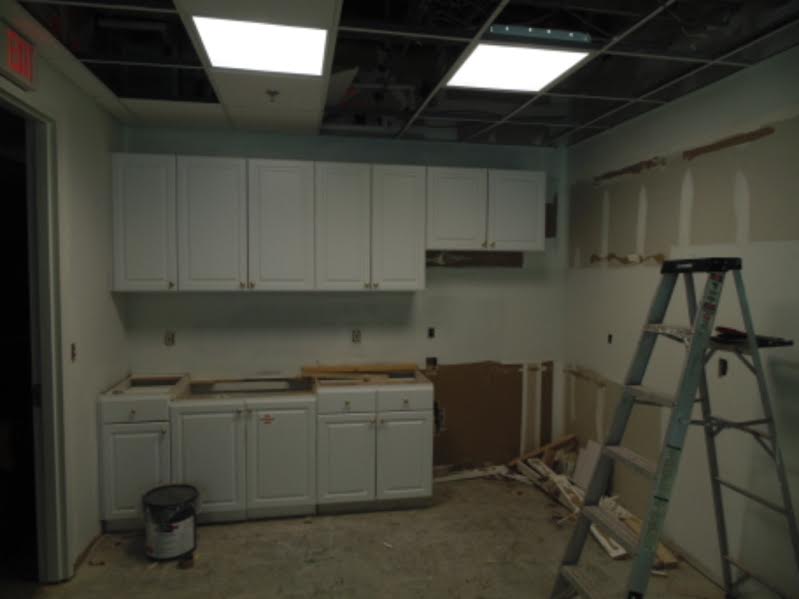 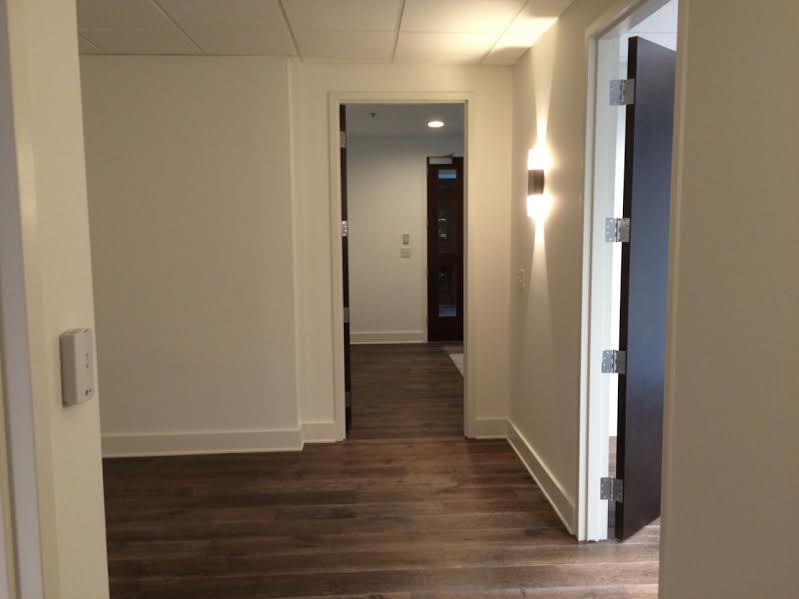 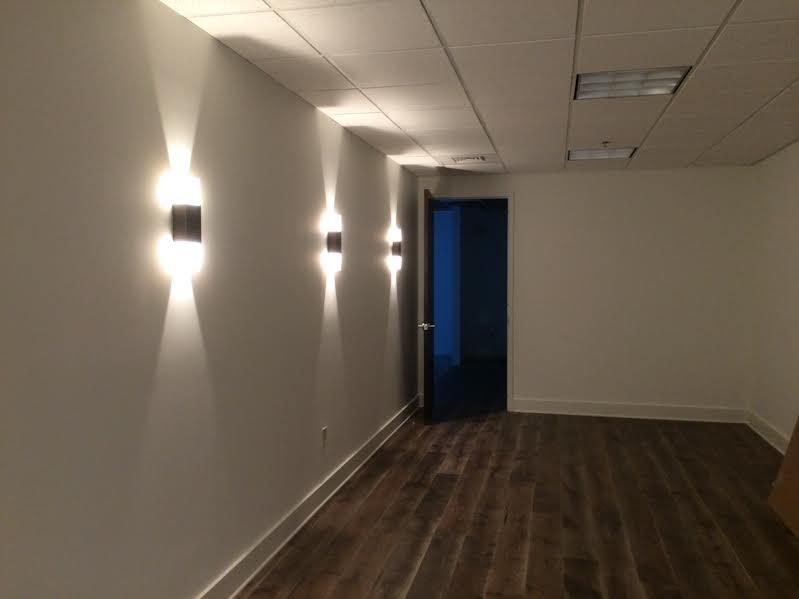