Chandlee Construction Founding Partner, Jim Chandlee, signed a contract with the Retail Development Group for a white box finish in their Saddle Brook shopping center at 10945 State Bridge Road in Johns Creek, Georgia, on Tuesday, June 8, 2015. The space, formerly a “Fro Yo” store, will soon contain a Verizon store. The Chandlee crew, under the supervision of Seth Chandlee, Founding Partner, (CEO of Chandlee Holdings), began demolition of the old fixtures and finishes on June 11.

The scope of this project required the demolition of the interior space to the bare walls, cleaning the concrete floor, repairing the drywall, installing a drop-in ceiling, the preparation and priming the wall surfaces, upgrading the electrical system (including the lighting), the plumbing system and the heating and cooling system.

By Thursday, June 18, the Chandlee crew began priming the wall surfaces. Through the month of June and most of July our crew pushed their way through the entire list of tasks. By the end of July this white box finish was ready to turn over to Verizon for their team to move forward with the company’s particular design finish and exterior signage. Information on the Saddle Brook center can be found at http://retailplanningcorp.com/listings/saddlebrook 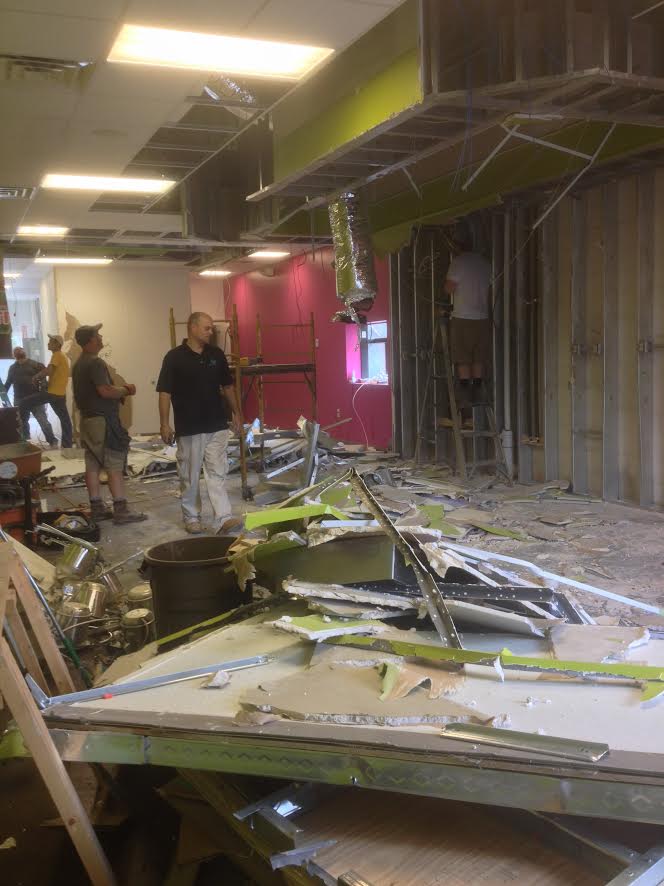 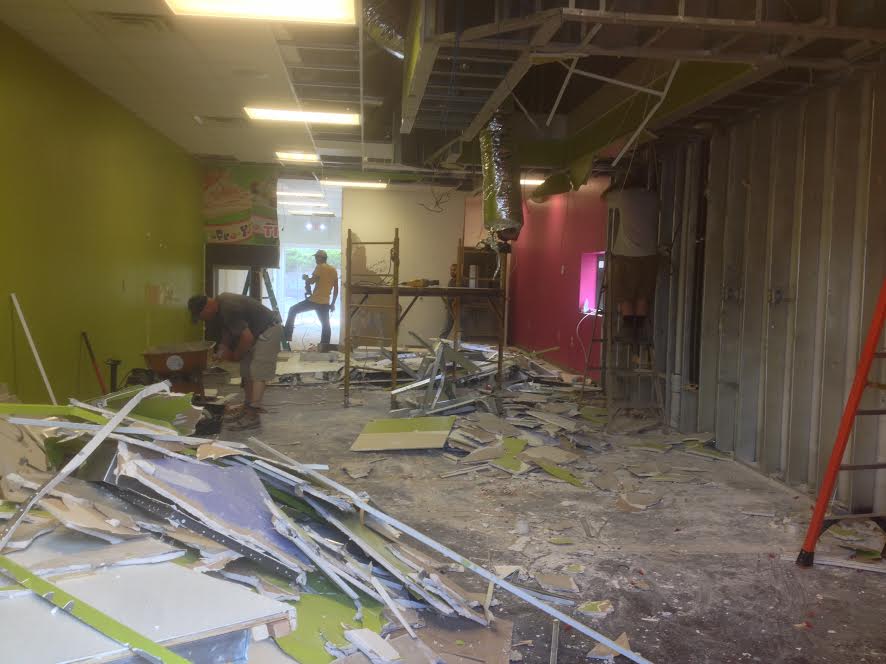 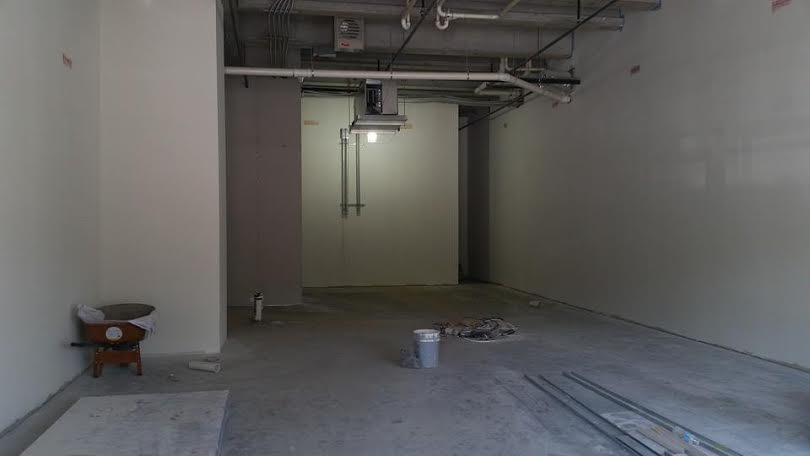