Chandlee and Sons Construction Company have undertaken a demolition and restoration project for developer, Retail Planning Group, in their Kennesaw development of the VILLAGE AT TOWNPARK in early January 2016.

The scope of the project is to return a previously used retail space back to a rentable white box space. This requires that Senior Project Manager, Carey Hughes, and the Chandlee crew gut the entire space down to the original perimeter walls and bare floors. In order to do this they are restoring the existing drywall, priming the perimeter walls, removing all of the existing electrical components, capping off the existing plumbing, and scraping the floors in the 4,350 square foot space down to the bare concrete.

On Wednesday, January 20, 2016 four men began the demolition work to remove all of doors and frames, cabinets and countertops, and all of the lighting and bathroom fixtures. Storm Jonas moved into the east coast causing a delay in work on Friday, January 22. Three days later the crew was down to two men working for two days. On the 28th the crew discovered a small water leak and capped off the plumbing. A day later two men worked half a day finishing the electrical and the HVAC demolition. By Thursday, February 4 all of the demolition work was complete.

The crew hung one side of the drywall on Tuesday the 9th. Two days later they began painting the open ceiling.  Drywall work is scheduled until the 25th including the finish. The installation of the ceiling tile grids will also be performed this same week. Tile work is to begin Friday, February 26 and take only a few days. Prime, paint and finish will round out the month of February 2016.

“The Village at Town Park project is nearly ready for Retail Planning Corporation. The second-floor location (above a T-Mobile store), was a former medical office. Our crew completely demolished it – now it can be shown to new tenants,” said Seth Chandlee, CEO of Chandlee Holdings and founding partner of Chandlee and Sons Construction Company.

The Village at Townpark retail shopping center is located at 600 Chastain Road in Kennesaw, Georgia. For information on this development visit http://retailplanningcorp.com/listings/village-at-townpark/. 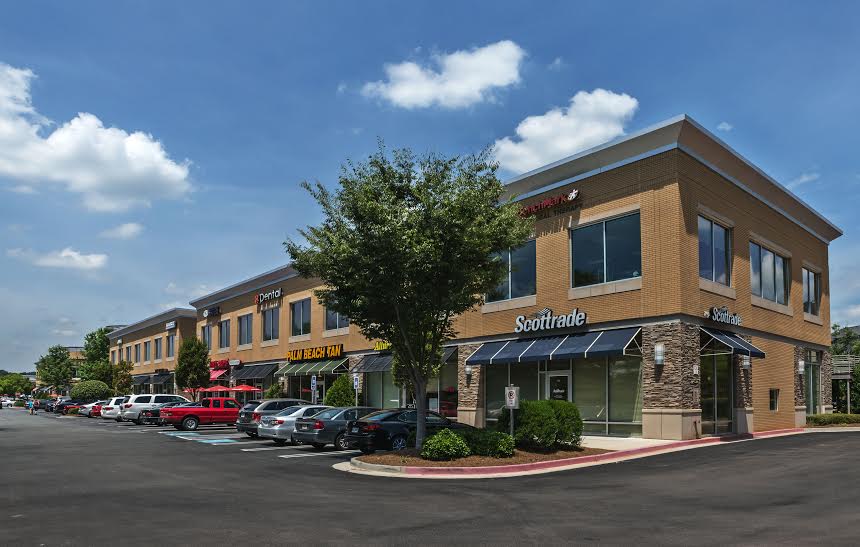 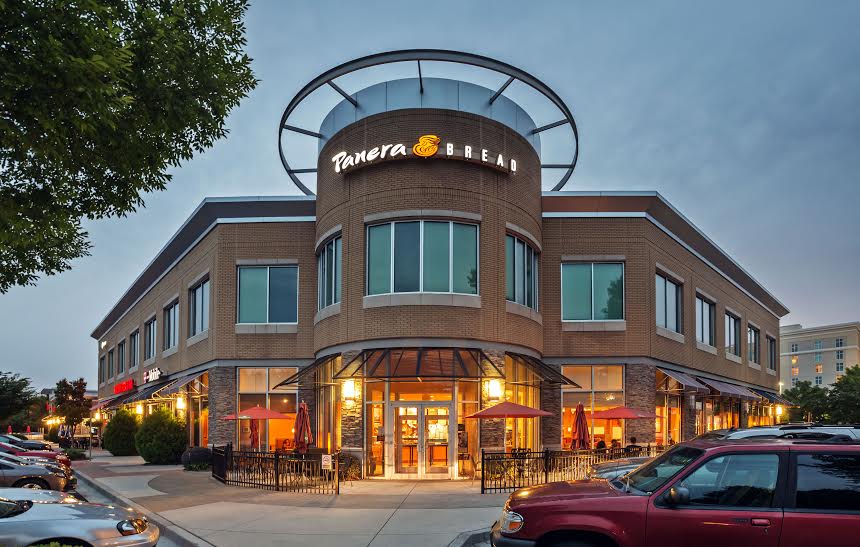 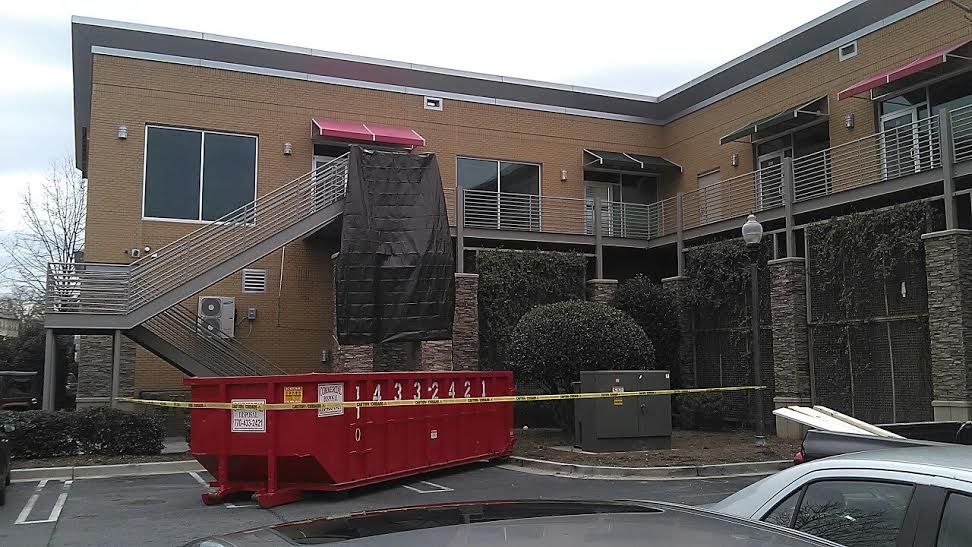 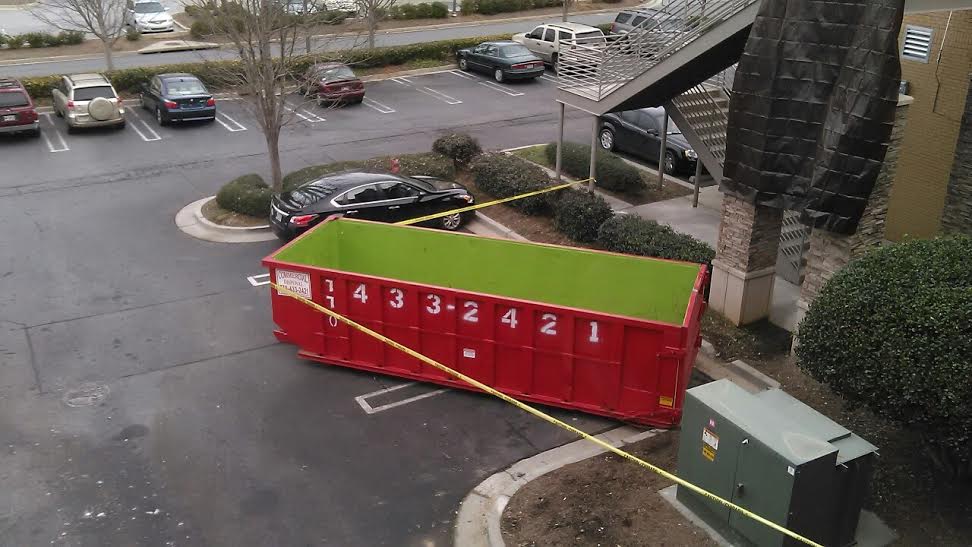 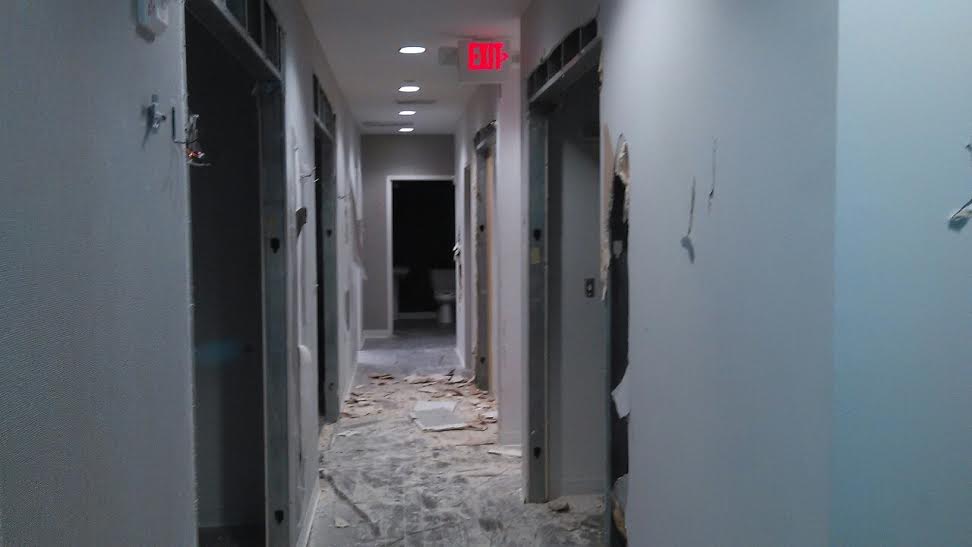 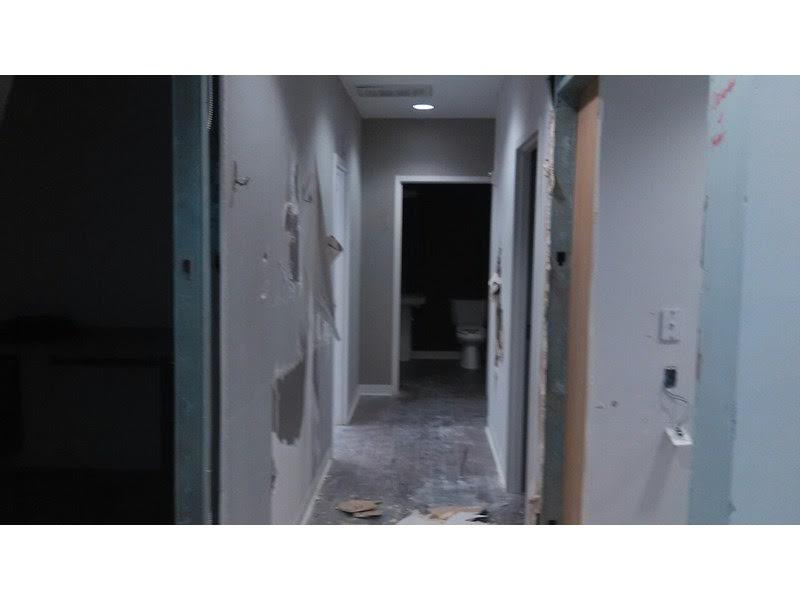 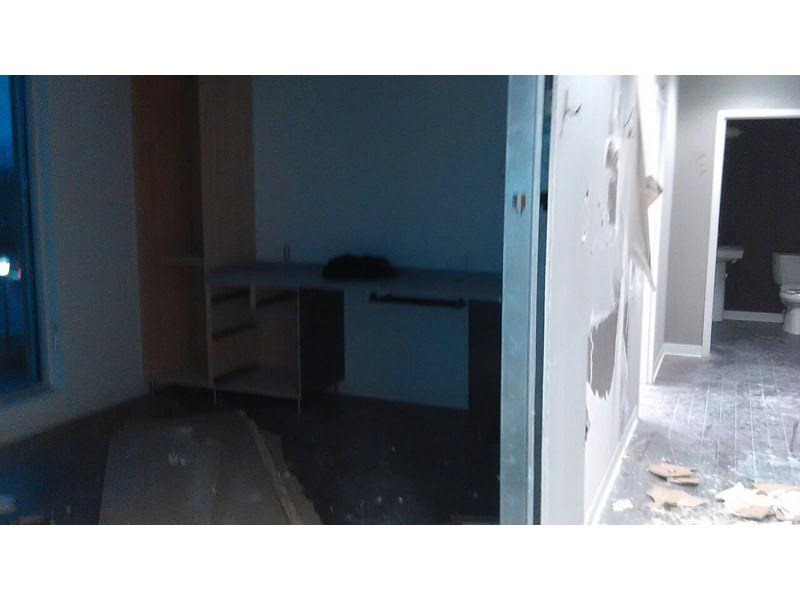 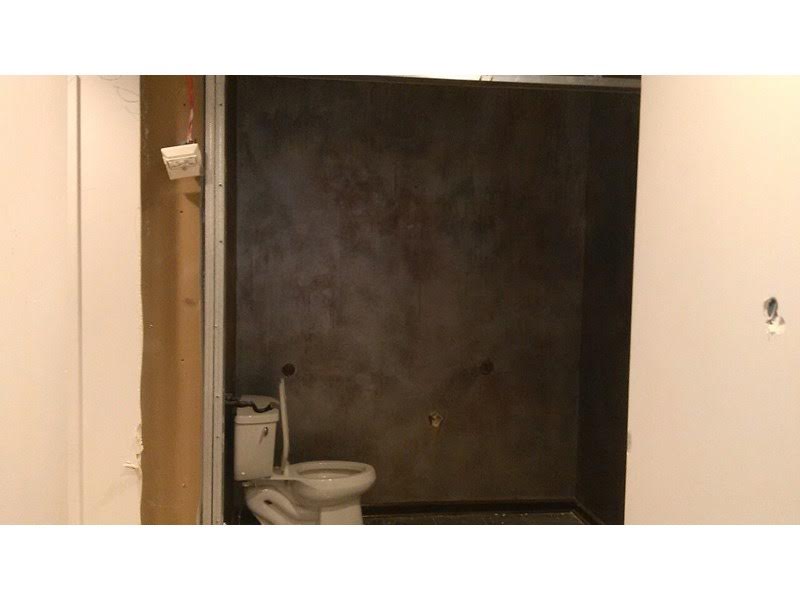 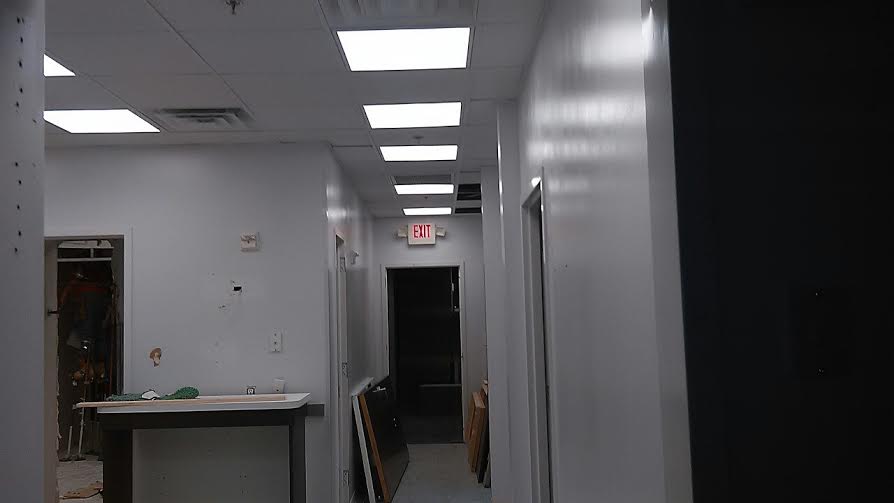 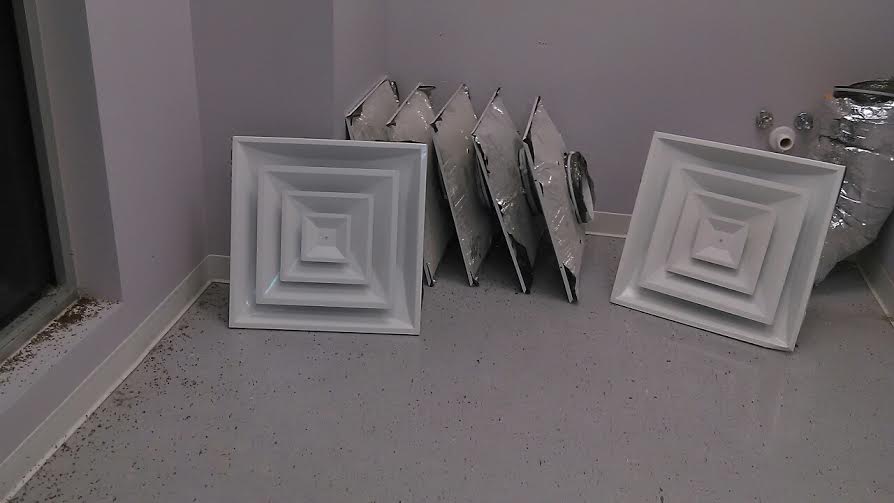 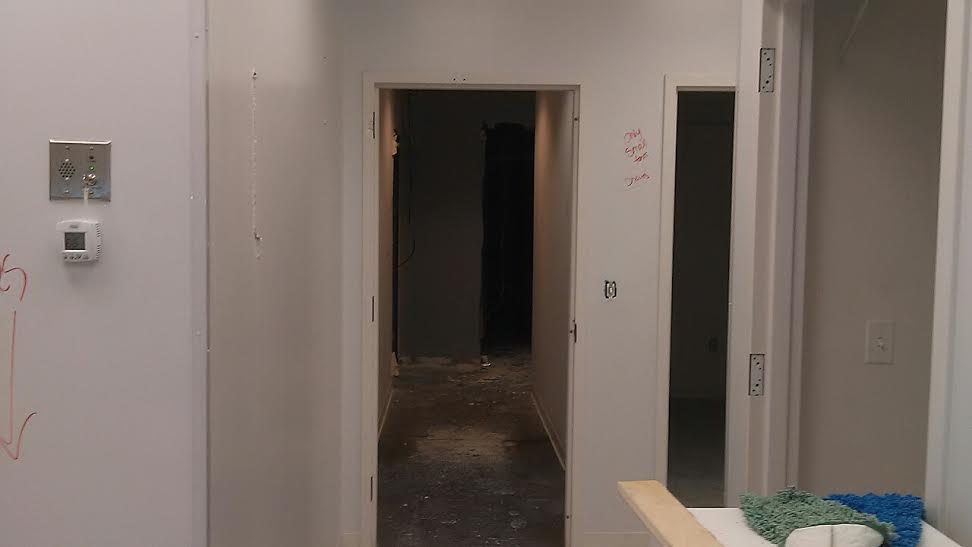 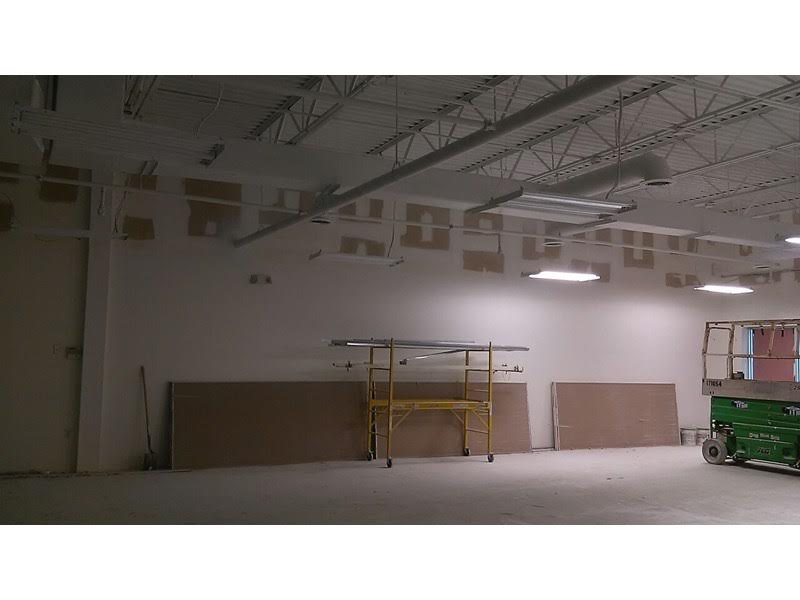 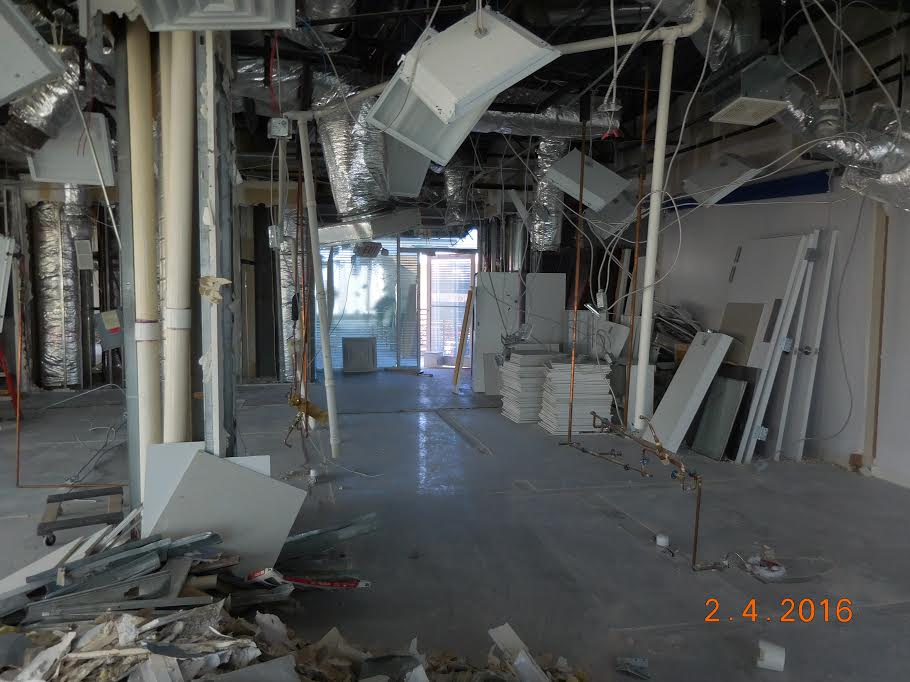 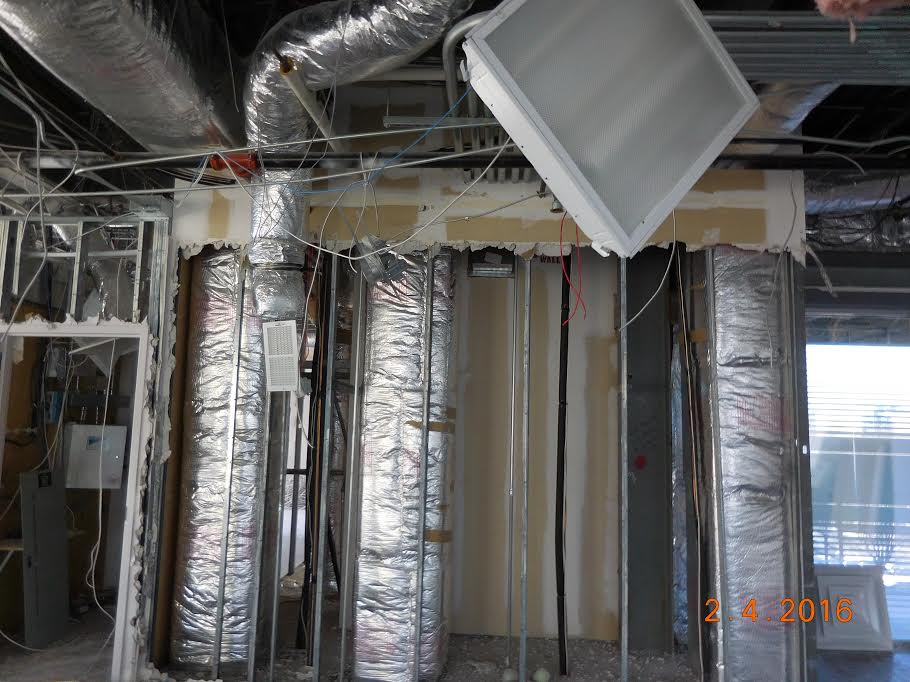 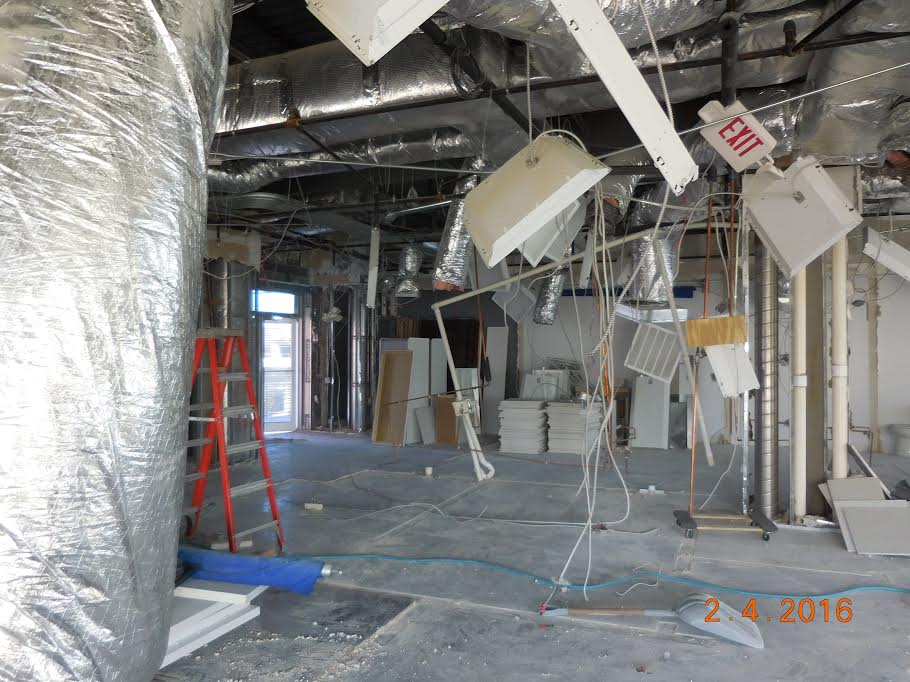 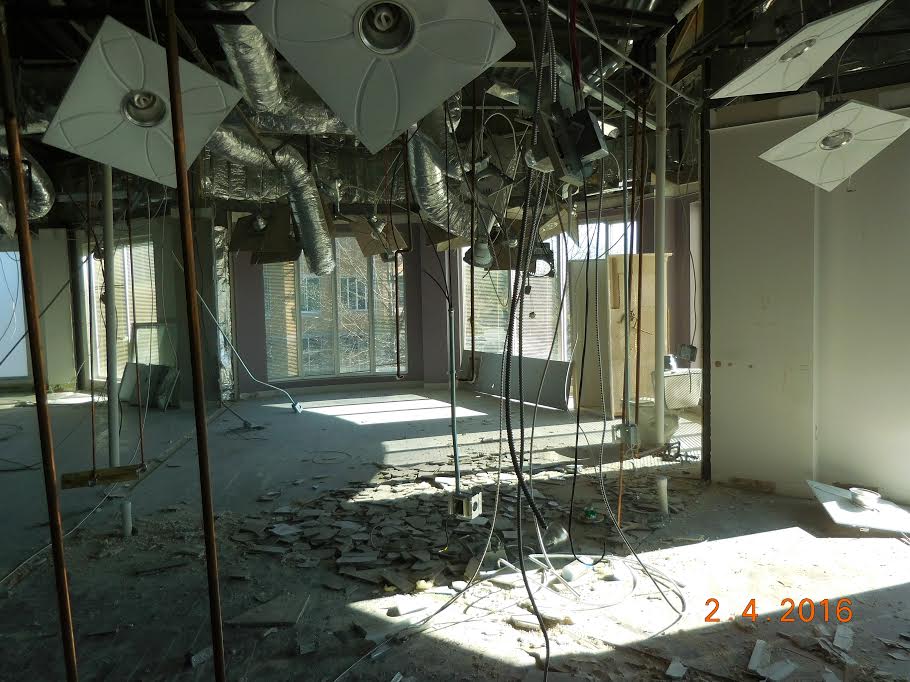 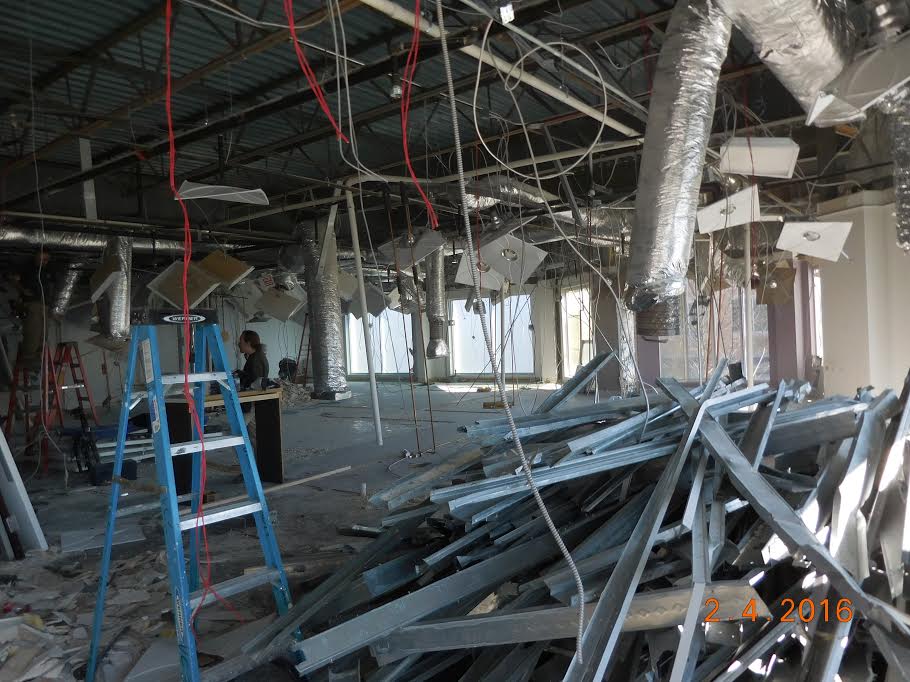 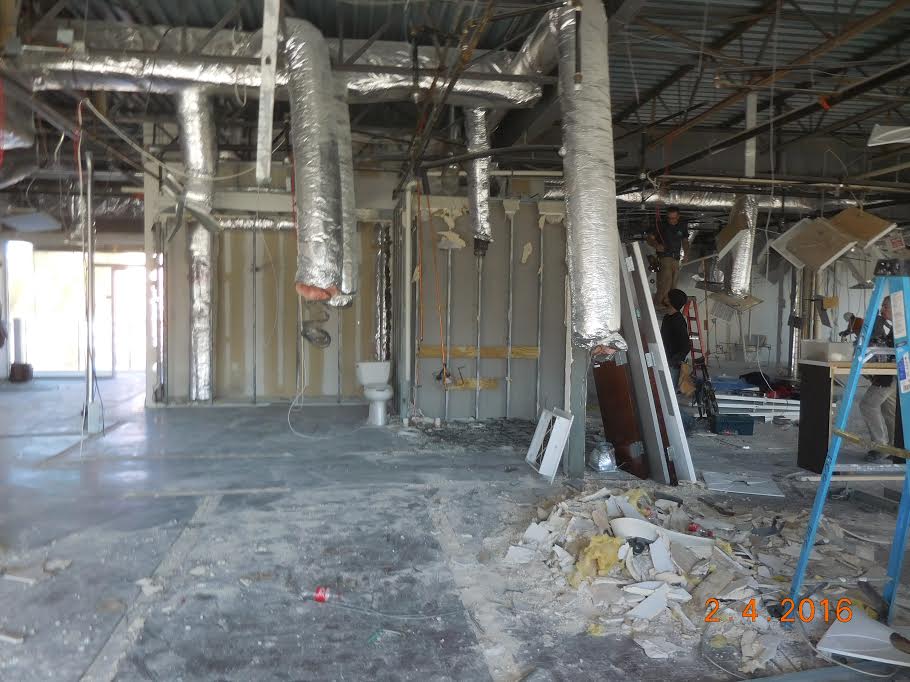 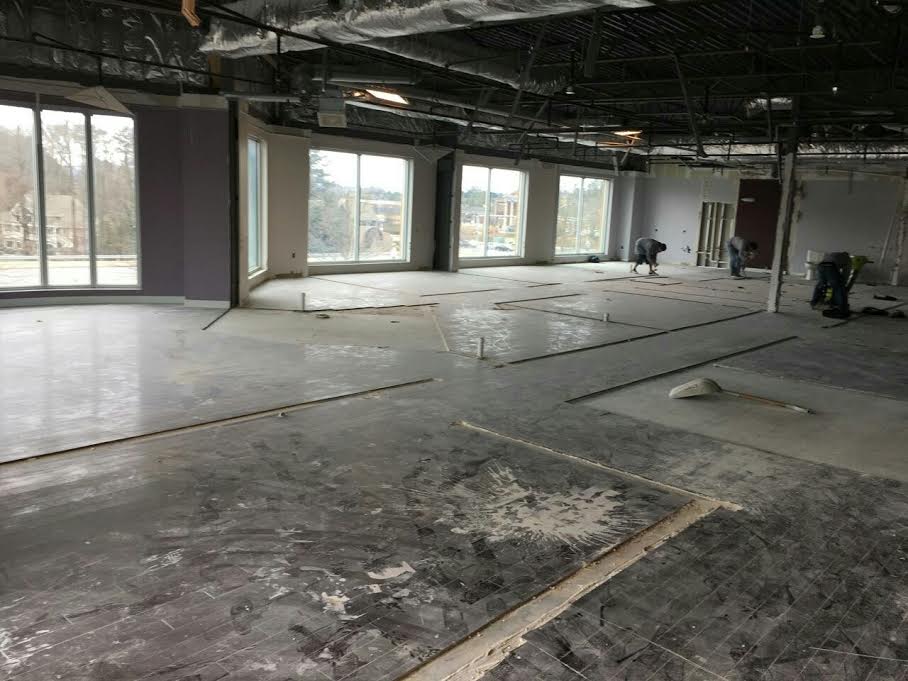 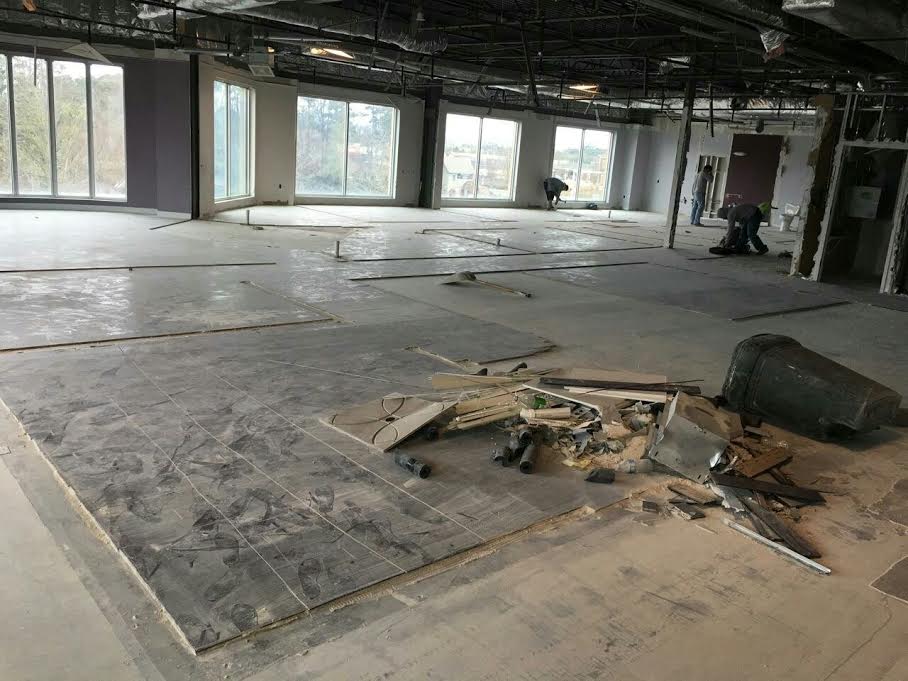