Chandlee and Sons Construction Company signed a contract with Dale Queen on Tuesday, January 6, 2015 for the design/build of his 1,200 square foot retail store, Your Service Tennis, in the Haynes Bridge Market Place.

The scope of this commercial project required some demolition to prepare the space. The HVAC system was relocated, new ducting was installed, and air returns were placed where needed. The crew constructed an employee restroom, a storage room, an office, and a mop/sink room. Walls for these spaces were created with steel studs, sheetrock and doors were added. Two-thirds of the remaining space was left open in the front for retail. Lighting was installed including high bay T-5 fluorescent fixtures and 140lf track lighting fixtures. All doors, trim and wall surfaces were painted, and signage was installed.

This Atlanta based retail establishment continues to grow with this location being the ninth to open in the metro Atlanta area. Dale Queen’s Your Serve Tennis is located at 3000 Old Alabama Road in Suite 114 in Johns Creek, Georgia. Note: Chandlee and Sons did the design on another store for Dale in the month of April but due to project scheduling turned down the build-out. The company’s website is http://www.yourserve.com/. 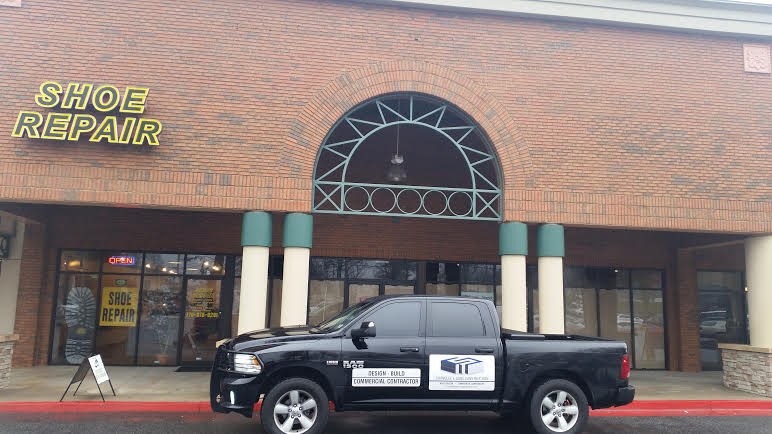 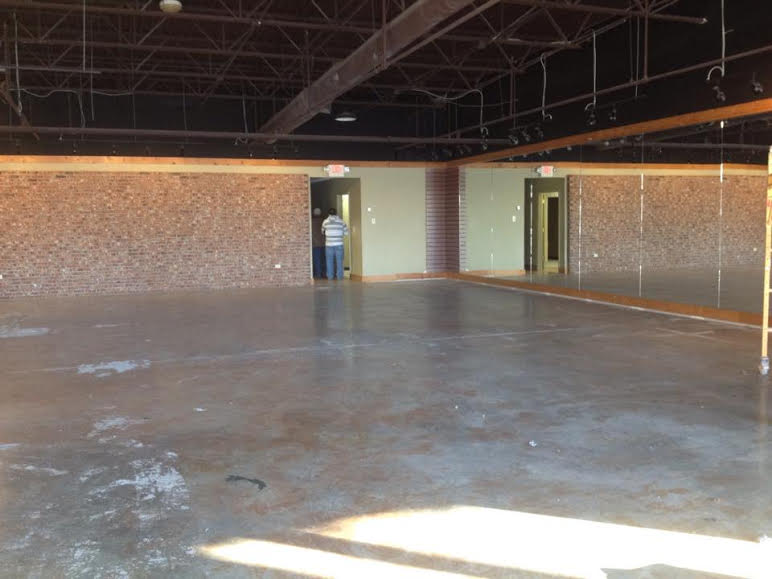 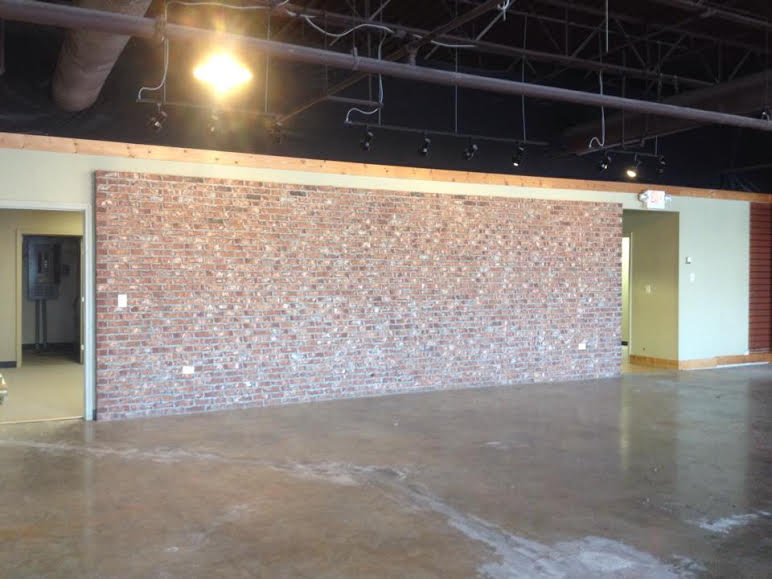 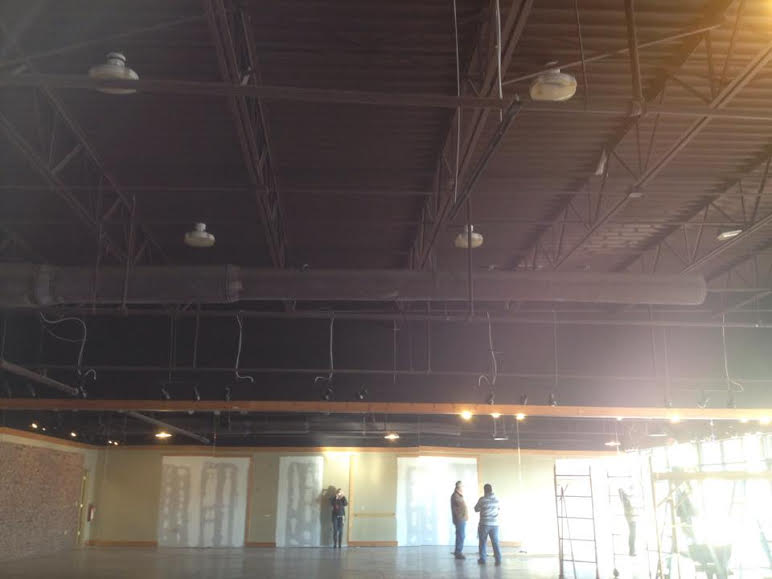 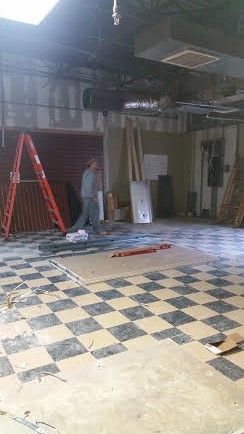 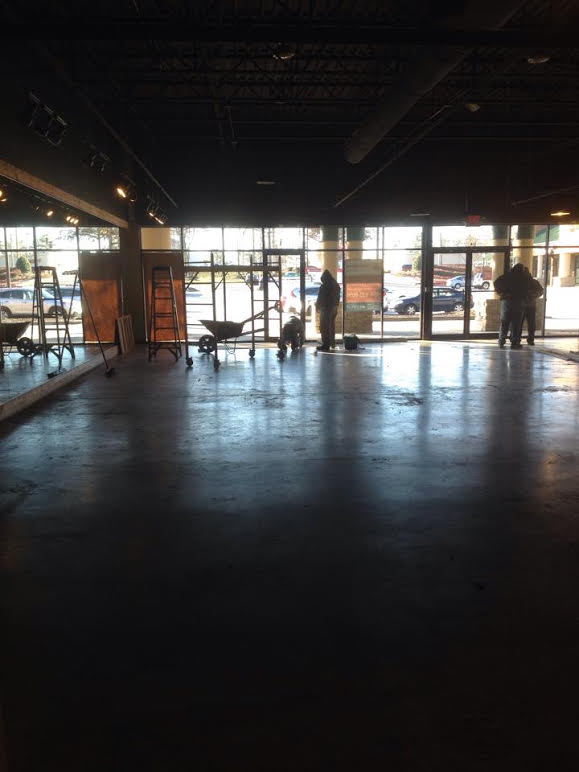 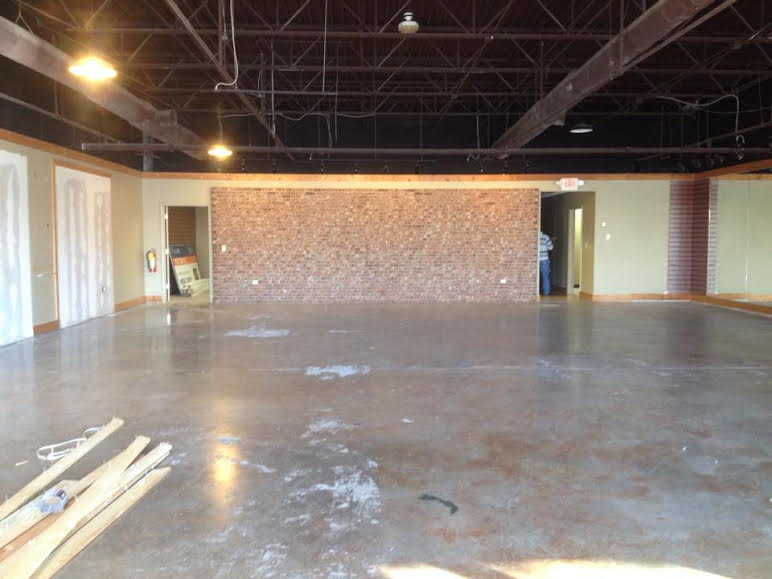 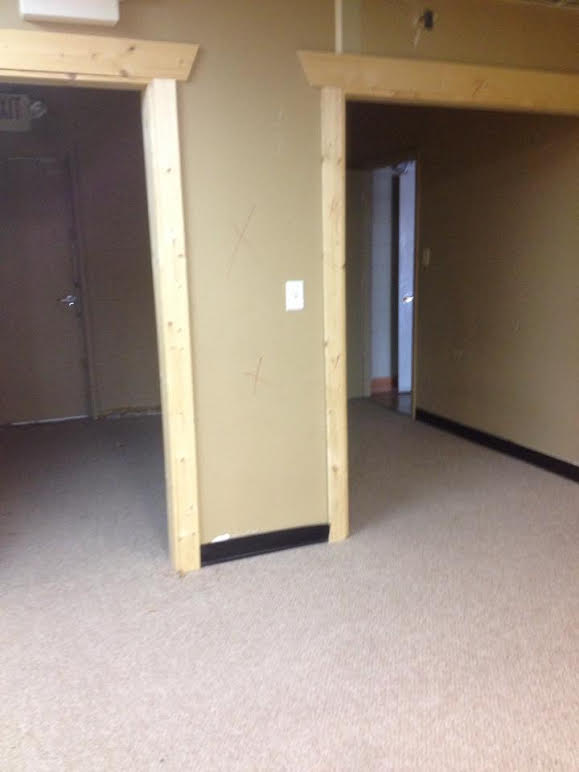 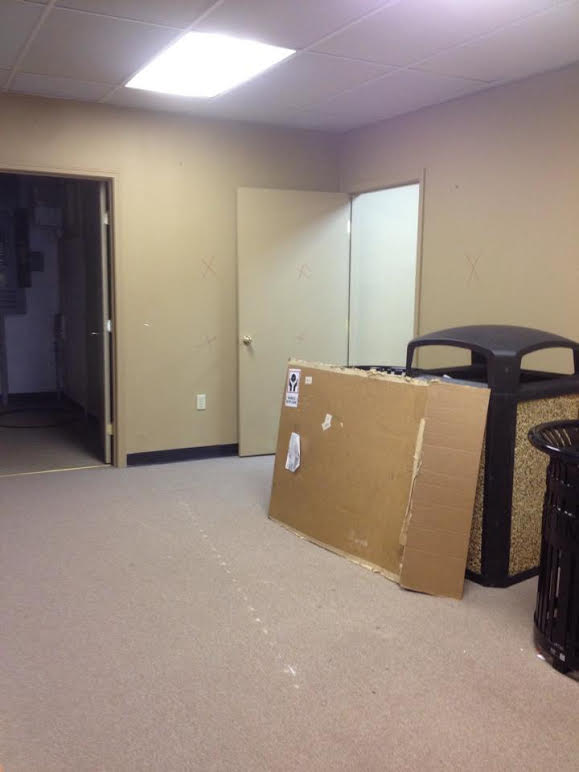 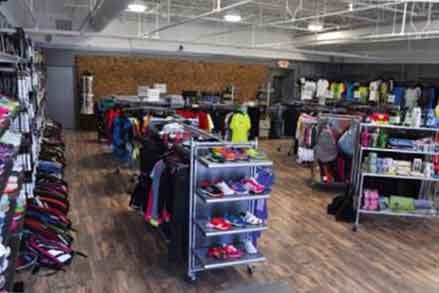