The Chandlee Construction team began the build-out of the second Beltone store on Monday, August 3 in the Haynes Bridge Village center. A Belton executive had this to say about the stores, “We are extremely pleased with the efficiency of your team. It’s the first time the municipal plan reviewers have ever told us, ‘We hired a very good GC to build our stores.’” The website for the franchise is www.beltone.com. 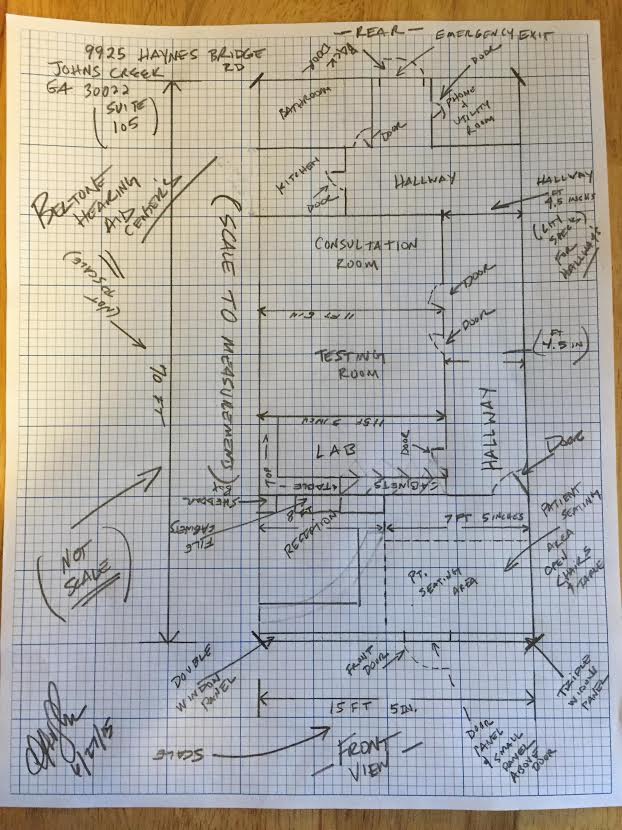 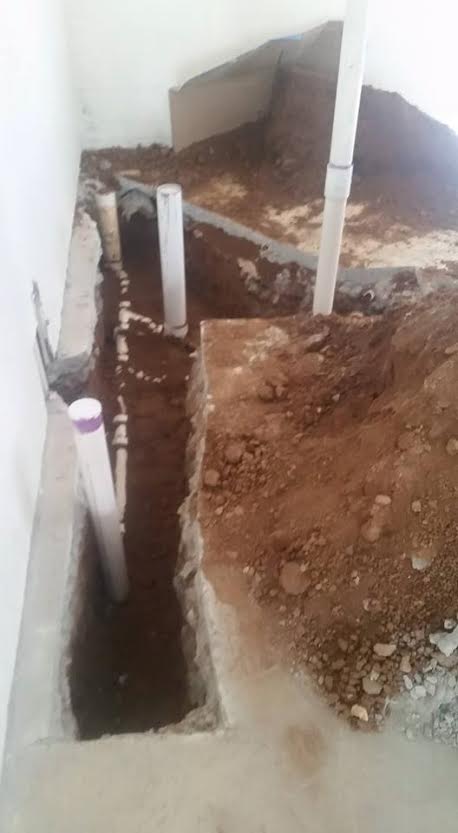 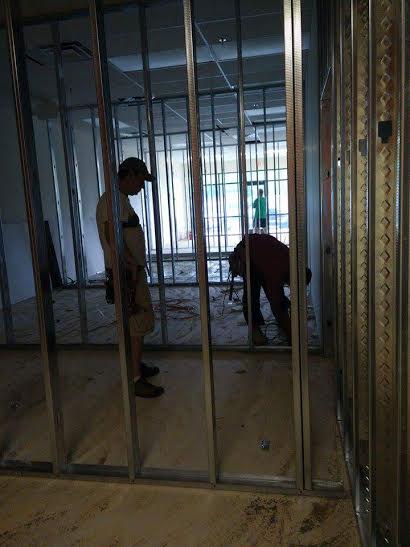 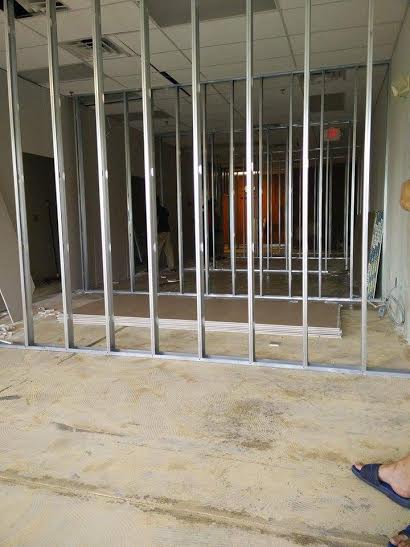 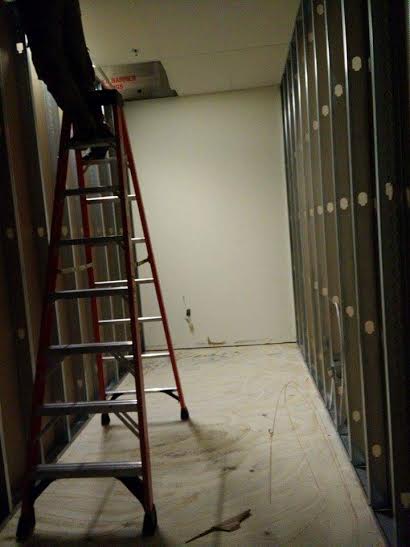 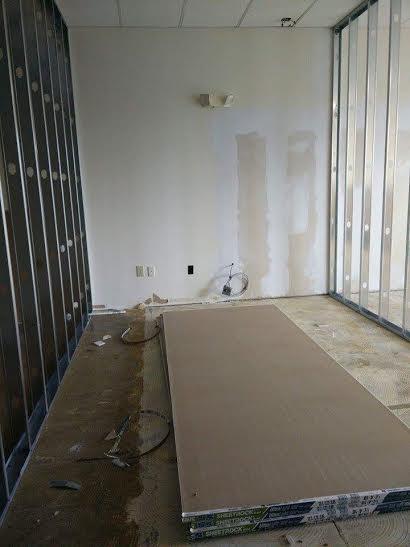 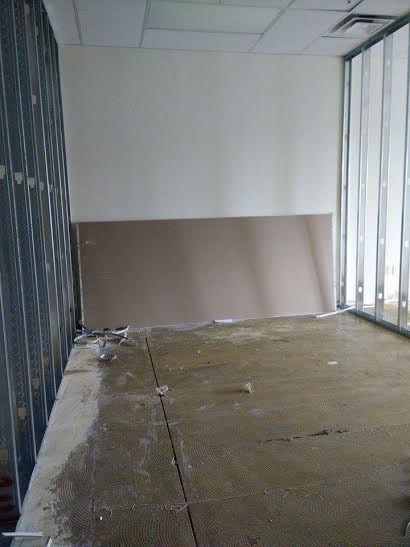 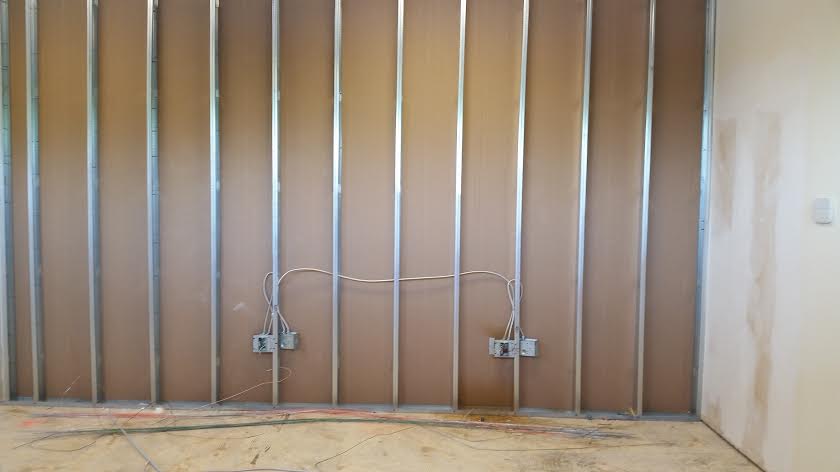 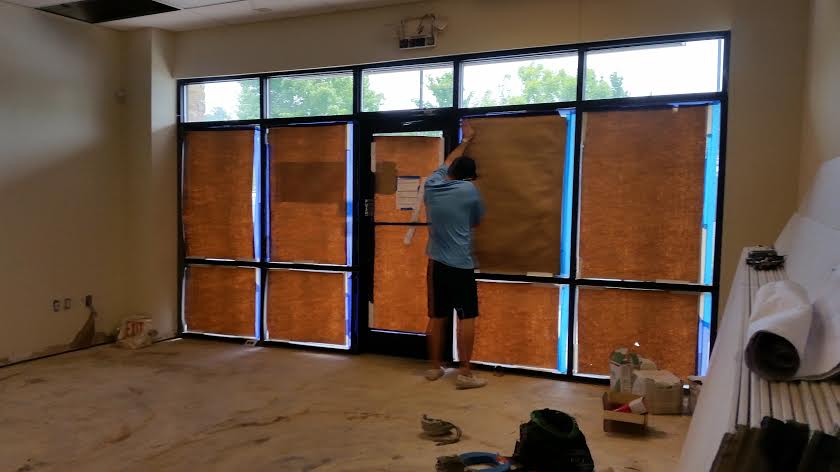 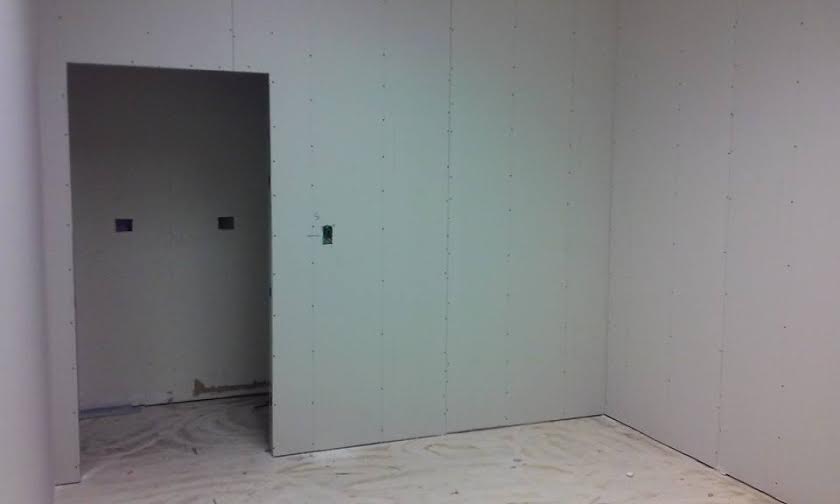 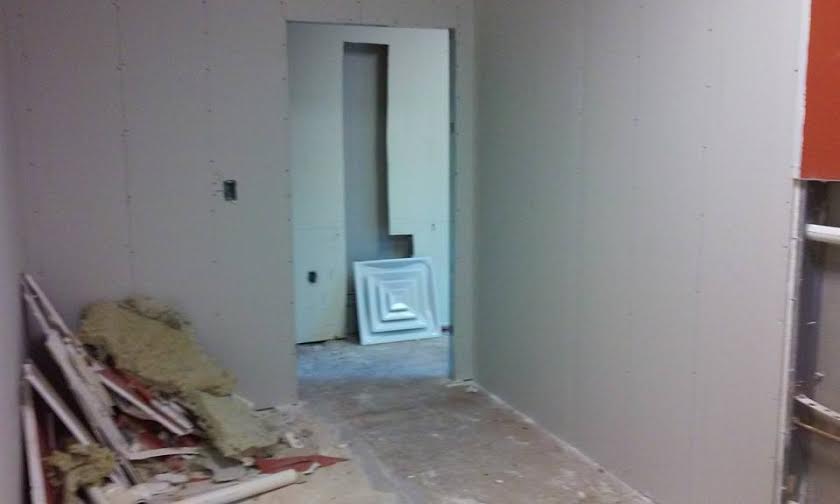 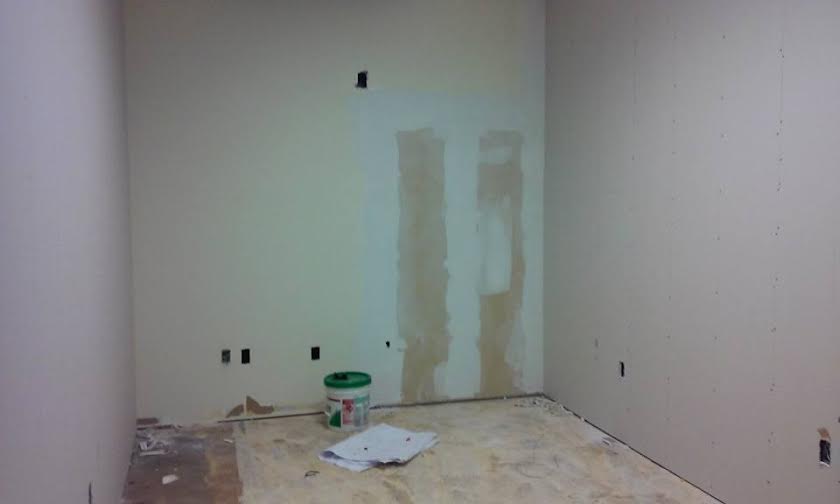 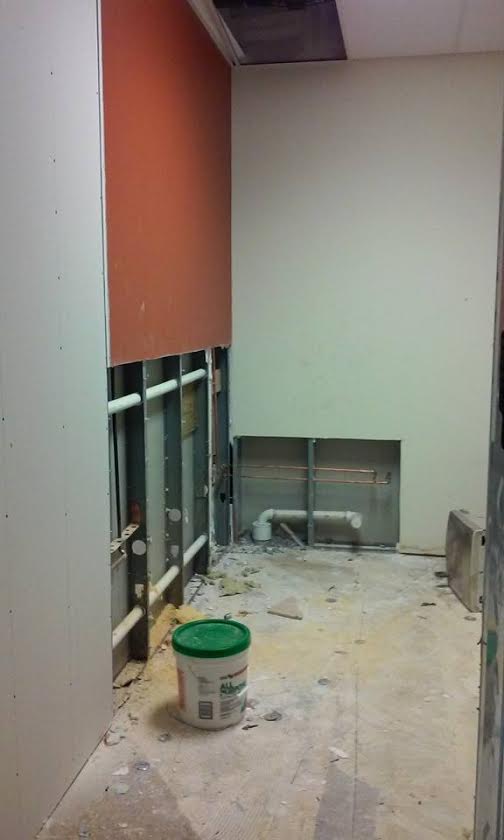 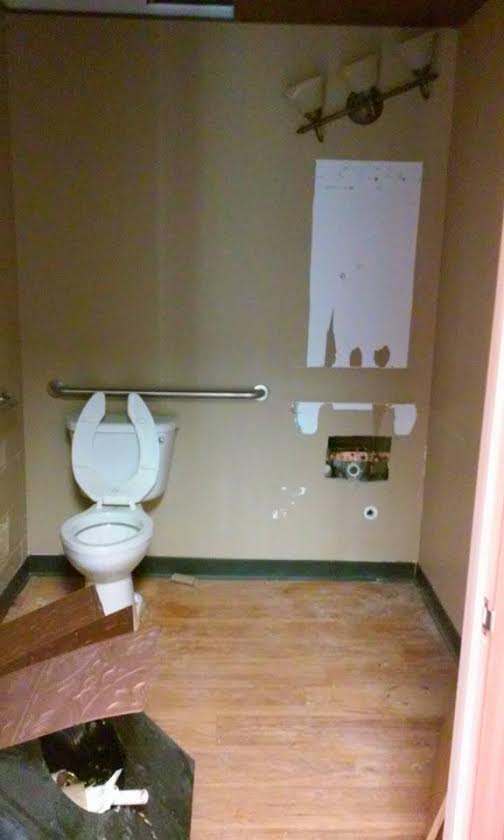 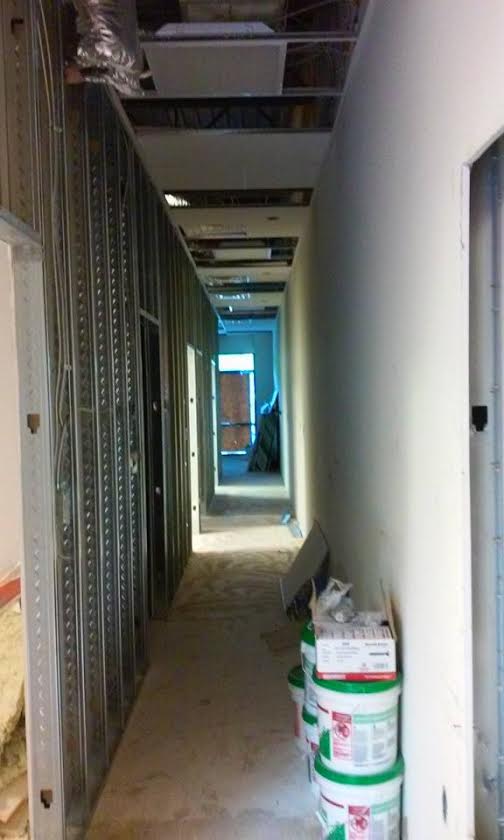 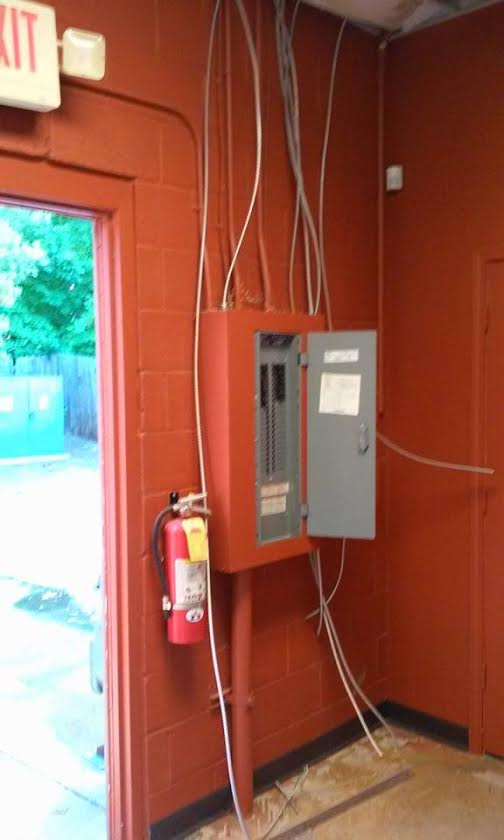 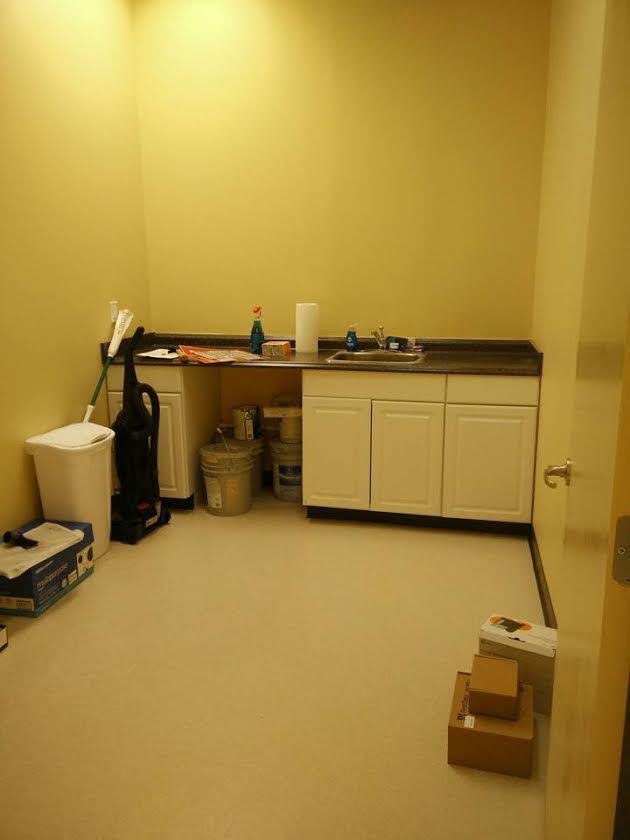 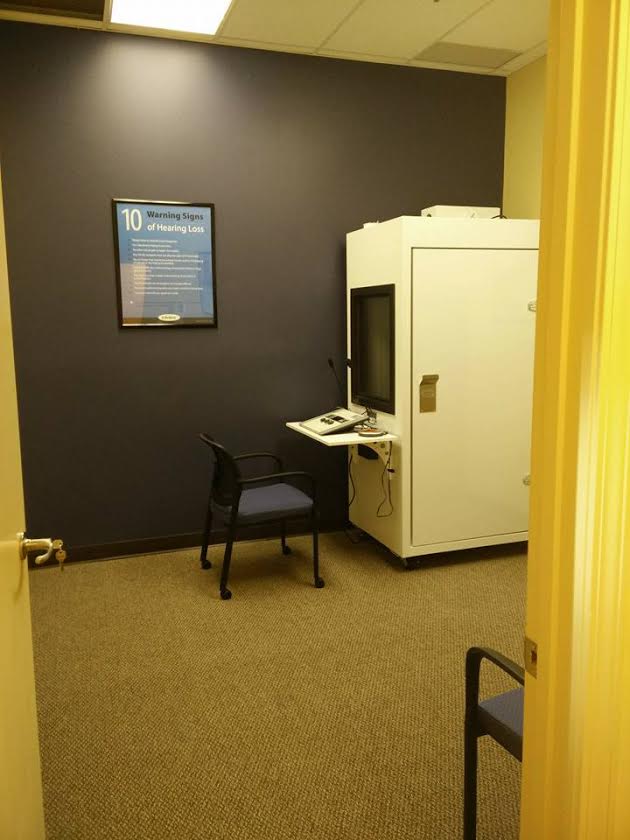 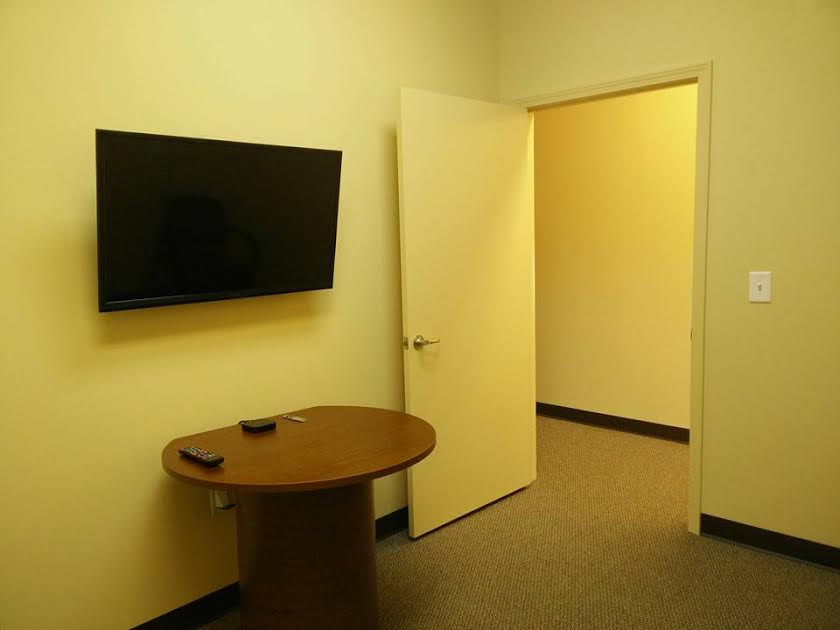 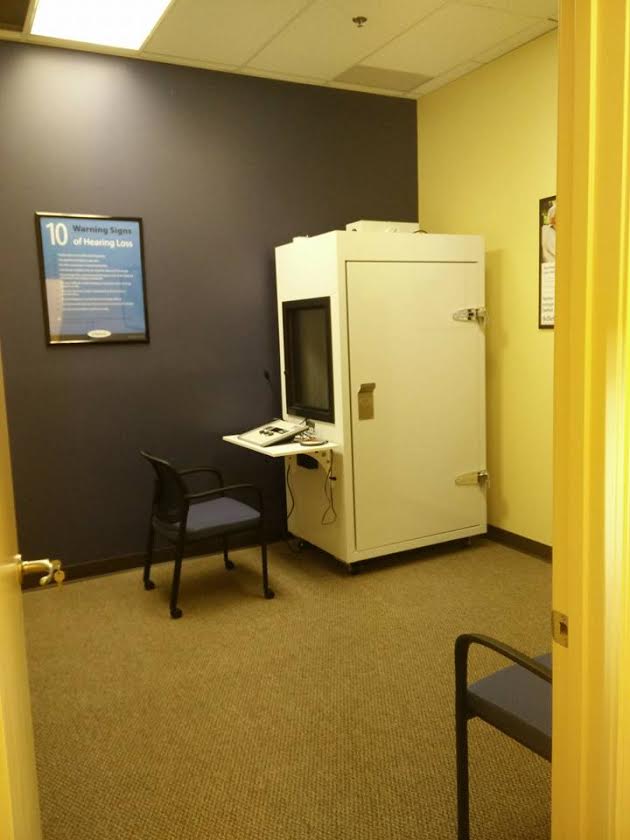 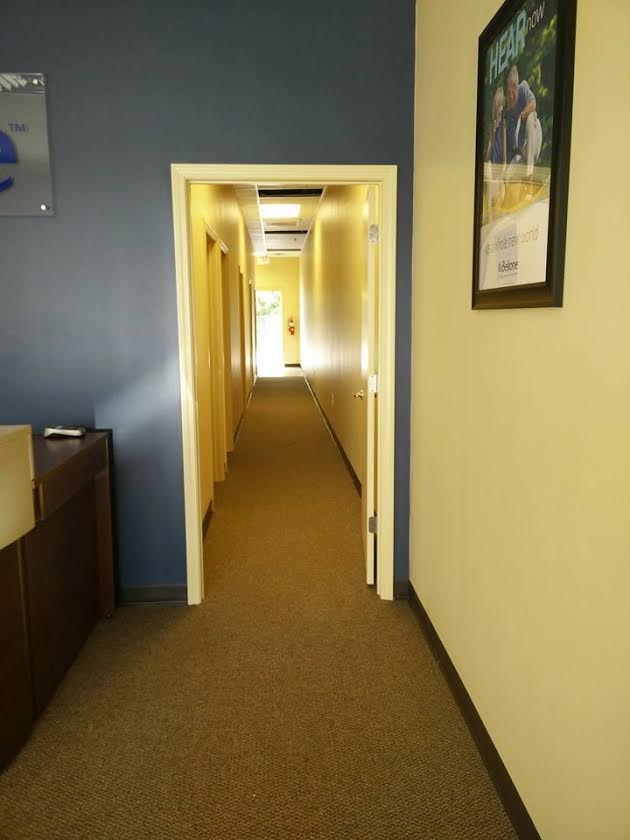 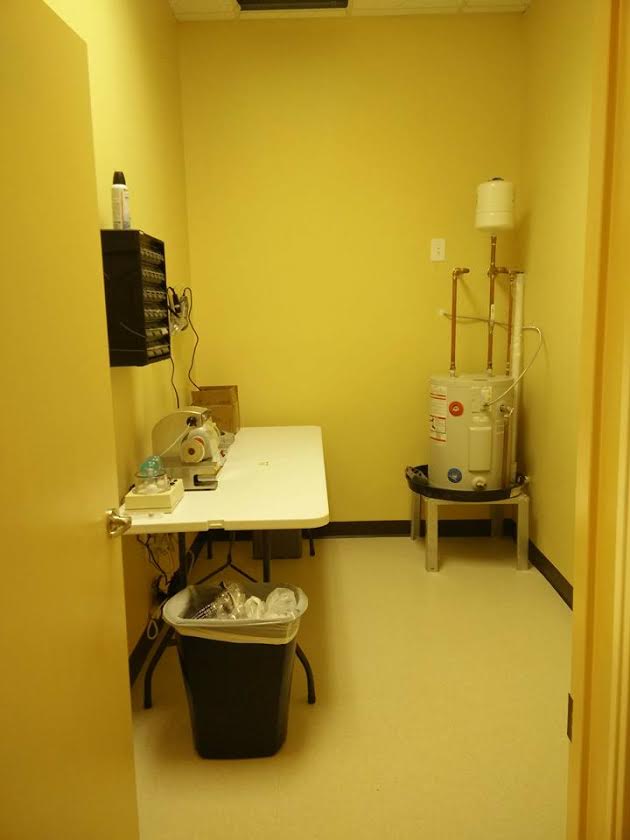 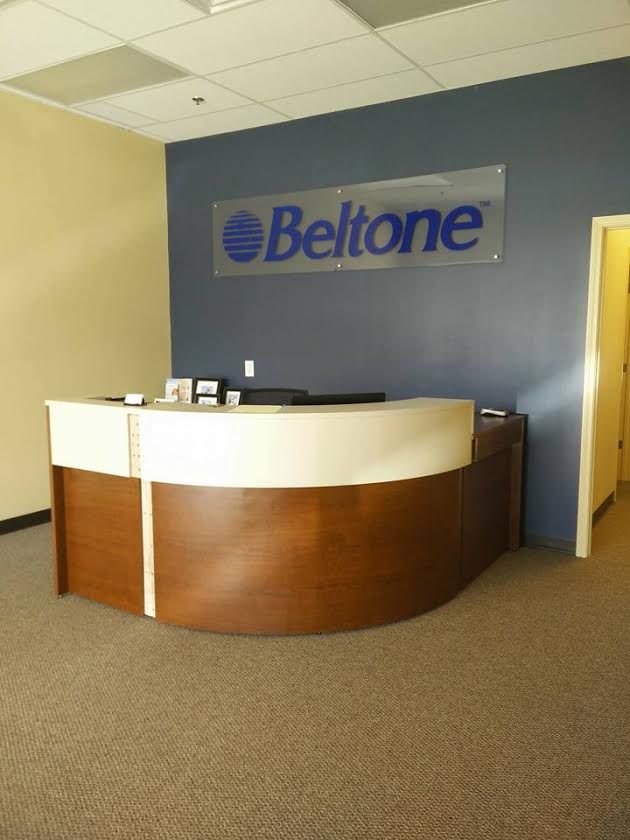