Chandlee and Sons Construction Company began another design-build project on Highway 9 – this time for the owner of Silver Dollar Pawn. The architectural and engineering teams for Chandlee and Sons assisted the owner with the requirements of the design for his new store.

On Wednesday, April 30, 2014 the second stage of the project began with the demolition inside the space that was formerly a twenty-five year old Chinese restaurant. The first order of business was to have a large dumpster placed on site. As this was set in place the crew began dismantling existing structural components and removing decorative items left behind by the previous tenant.

By May 14, the crew had already installed new sheet rock walls over the large floor-to-ceiling windows that run along the front of the space and enclosed an office for the owner. A one-way window was installed in the office so the owner can look directly out at the showroom. The carpenter crew repurposed cabinets that Chandlee and Sons had in surplus storage into custom curved storage and display units. All surfaces were replaced including the ceiling and flooring and all systems were brought up to code.

This retail design-build project was completed in thirty-five days including demolition and a complete new build-out. Jim Chandlee, co-owner of Chandlee and Sons Construction, was the principle project manager for Silver Dollar Pawn which is located in Suite 100 at 11680 Alpharetta Highway (Georgia Highway 9), in Roswell. With Jim’s wise management in supplying the cabinetry he was able to bring the project in at seventy-five percent of the normal cost thus saving the client thousands of dollars. Their website is www.roswellsilverdollar.com and their Facebook page is www.facebook.com/SilverDollarRoswell. 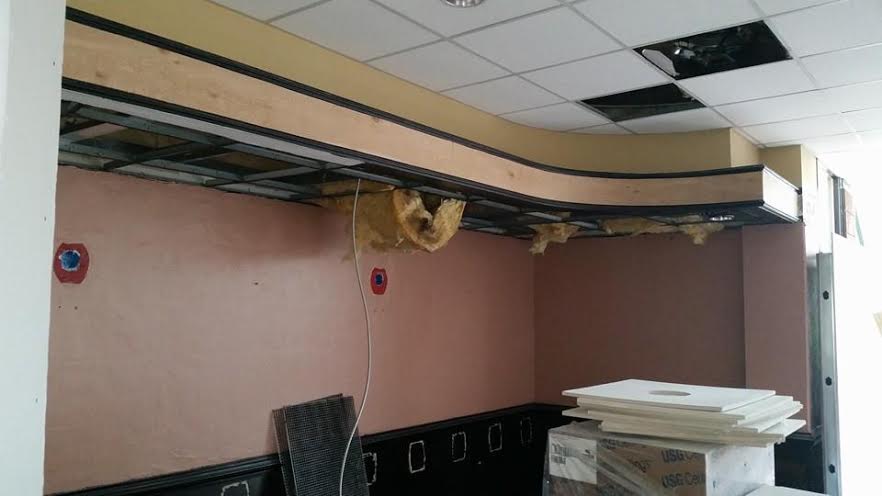 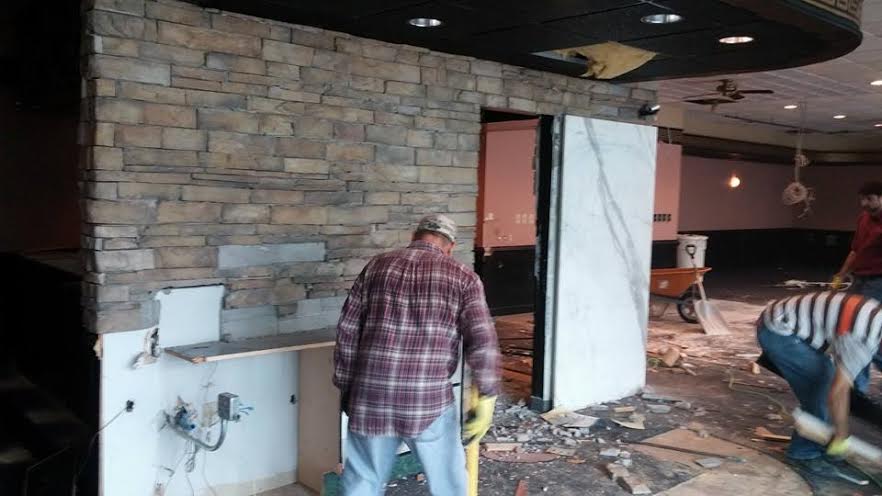 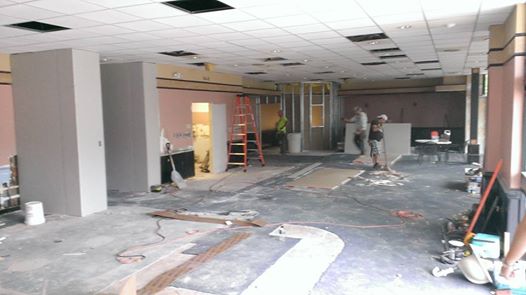 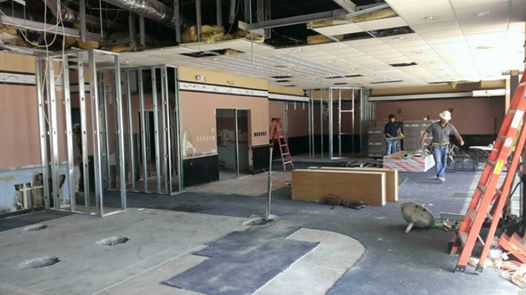 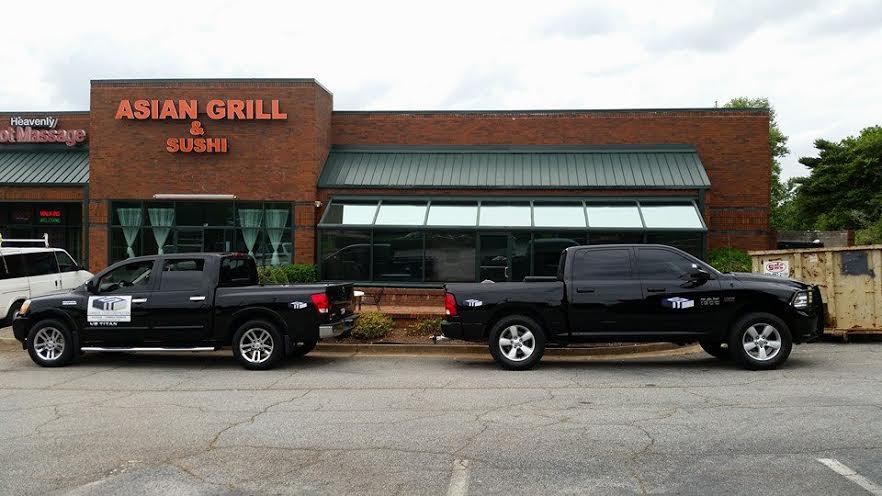 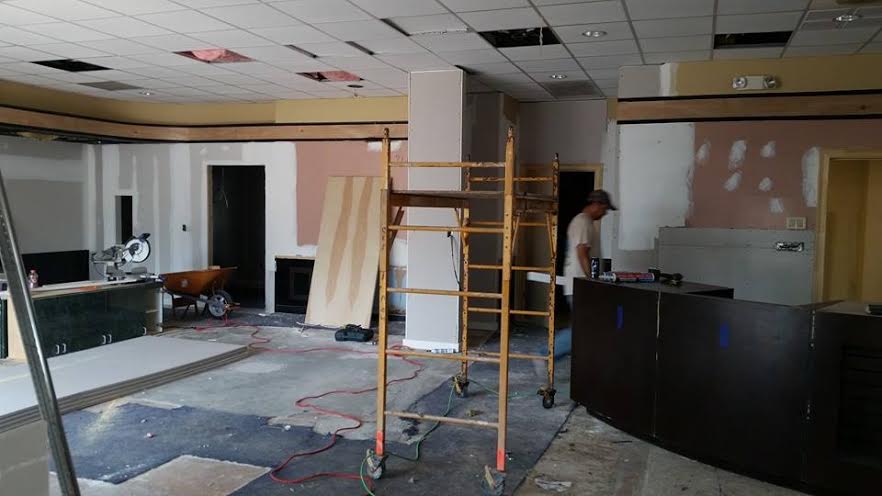 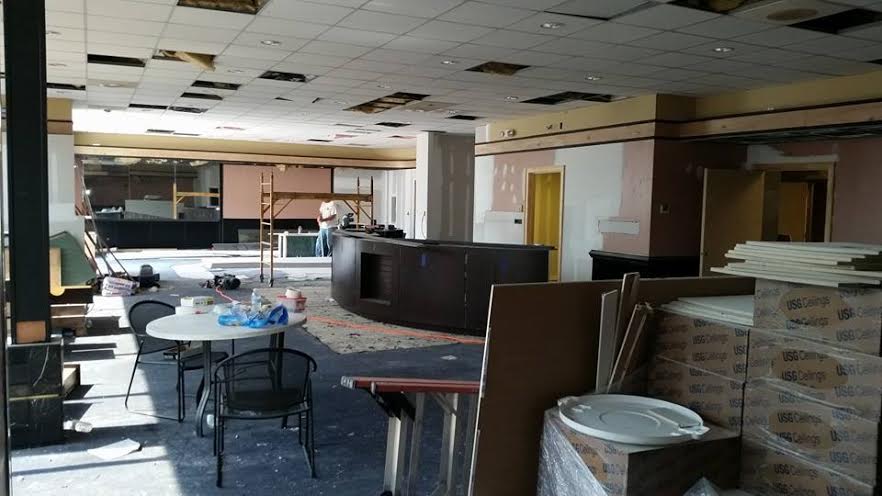 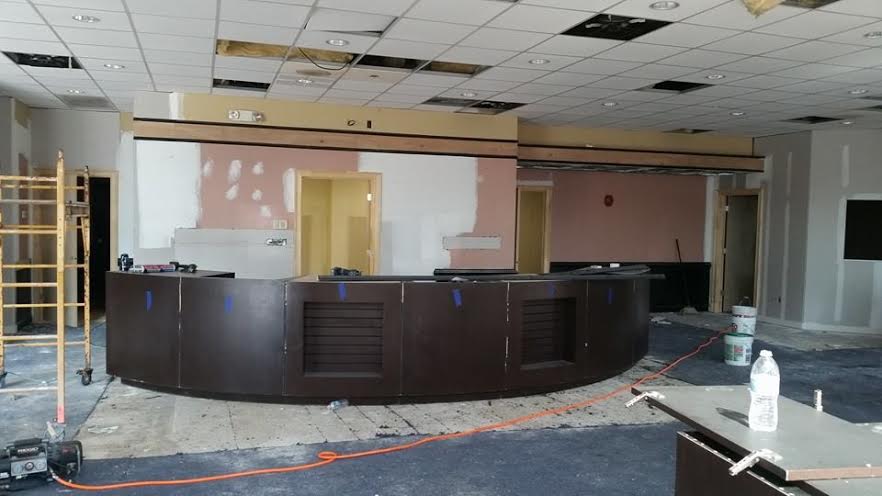 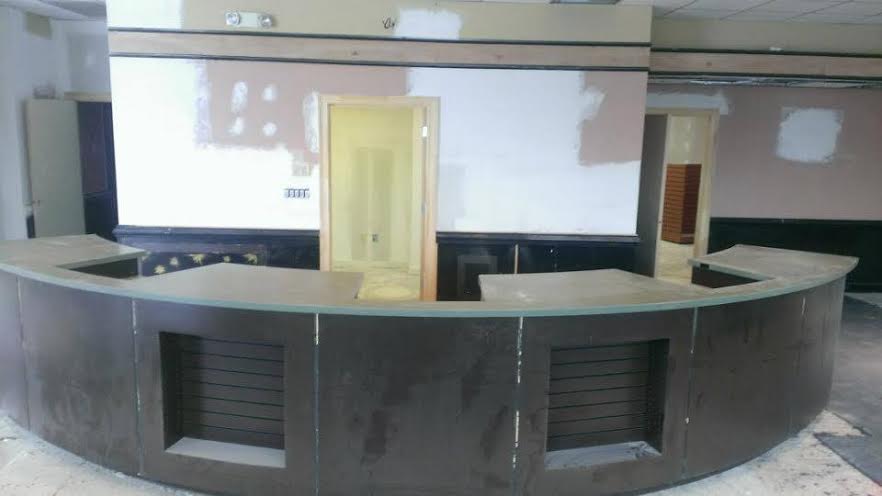 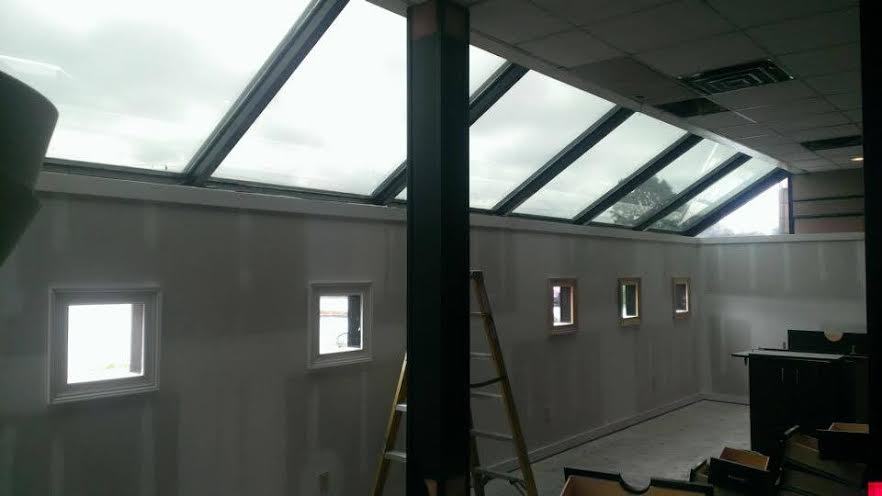 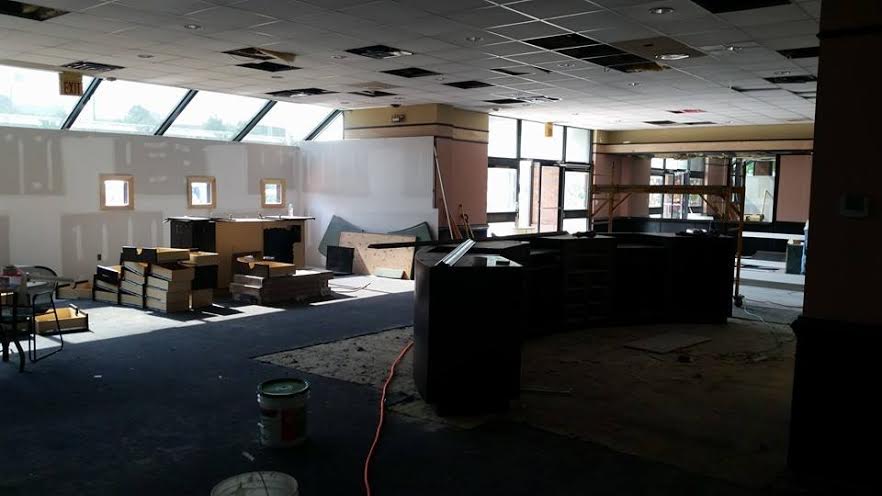 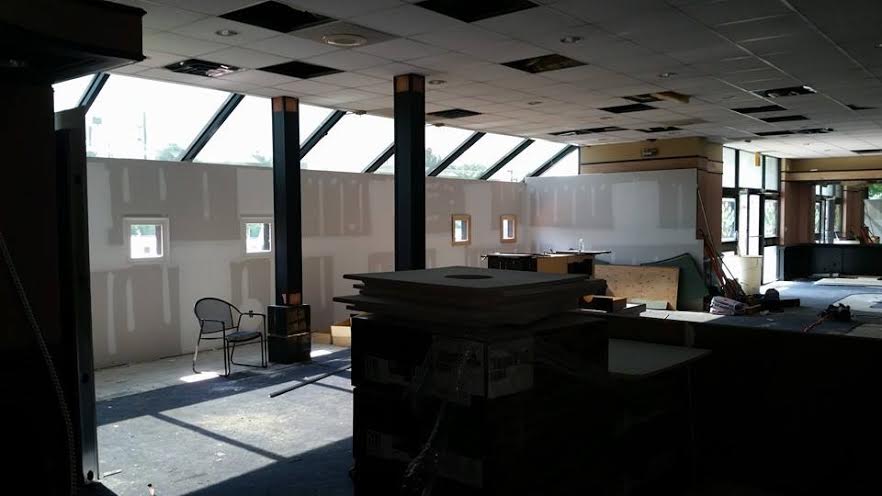 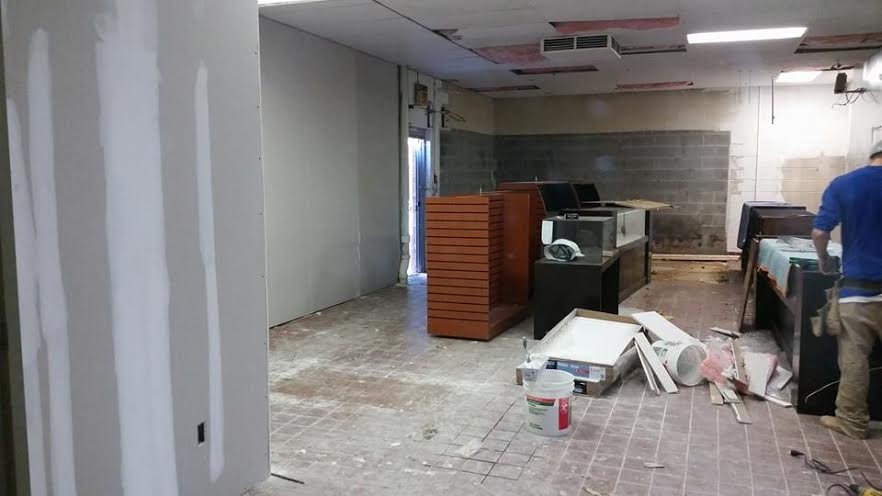 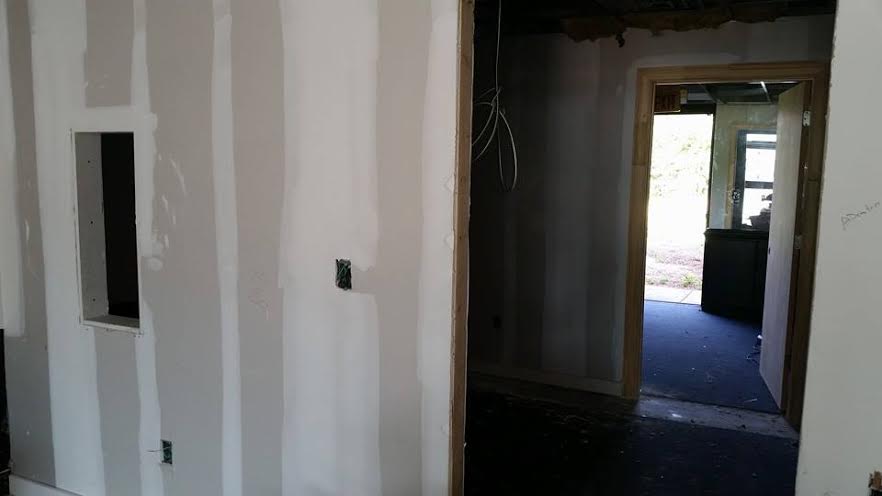 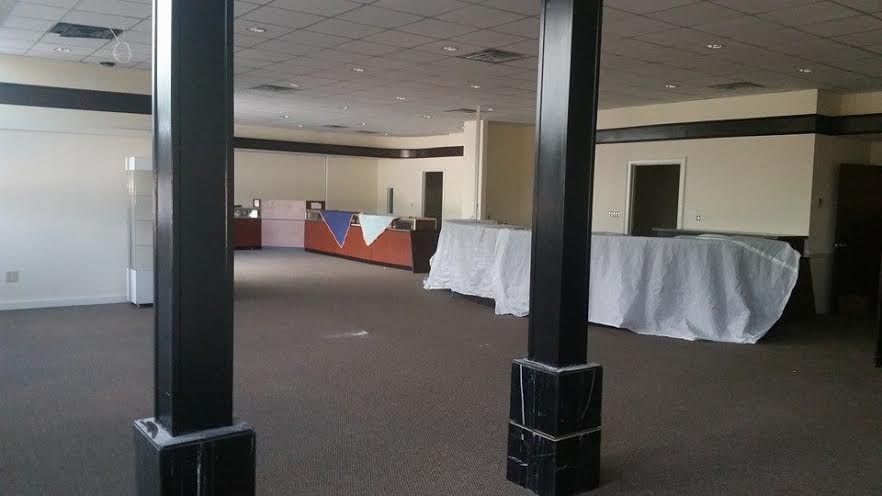 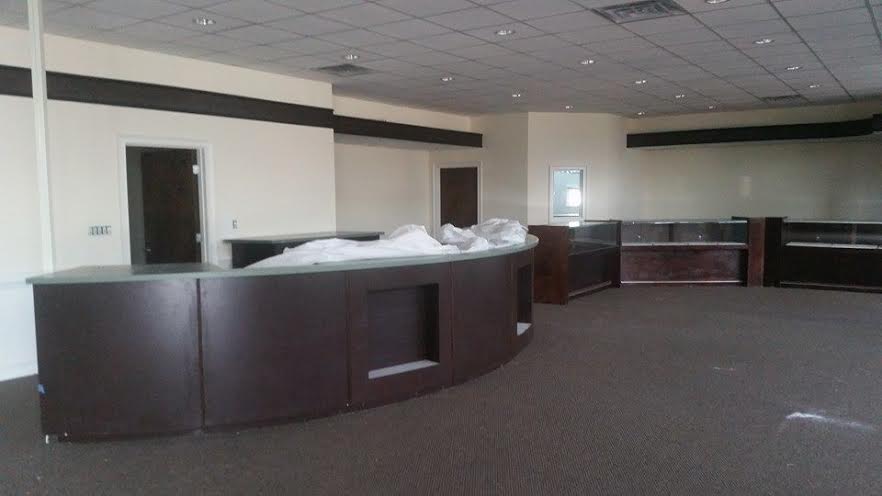 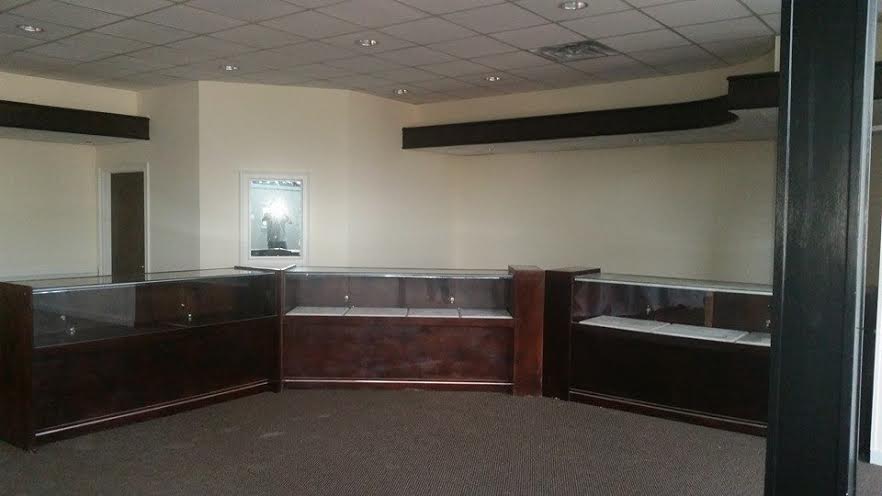 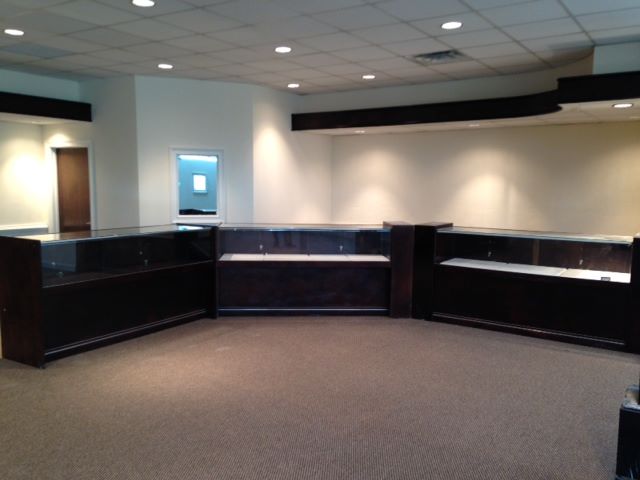 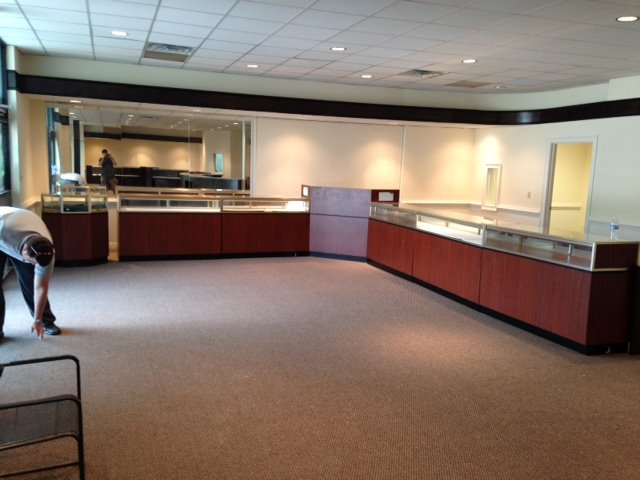 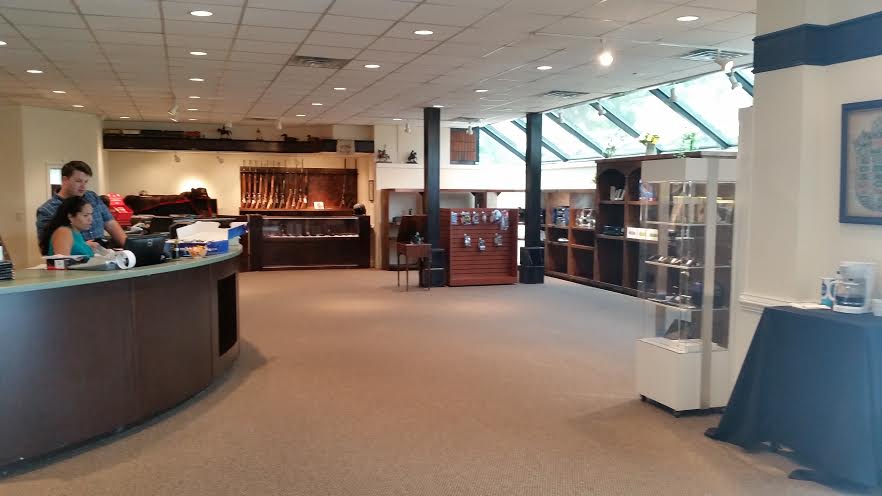 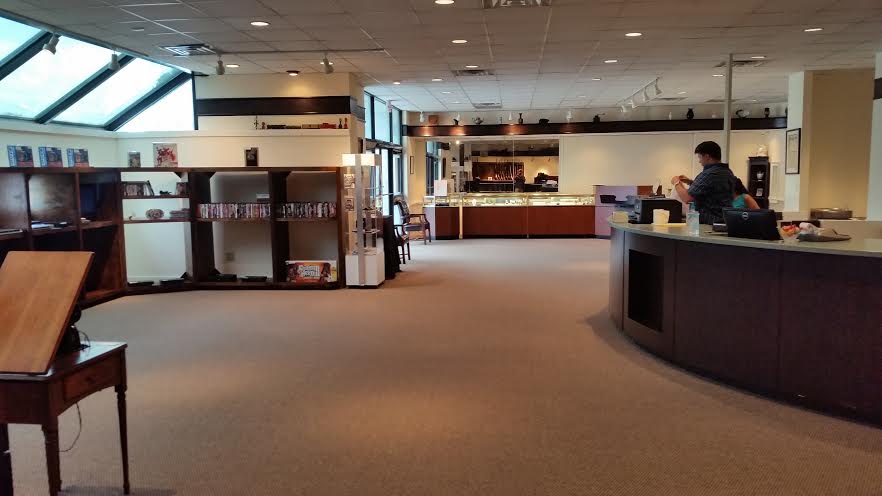 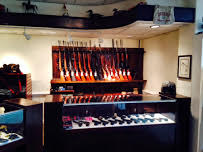 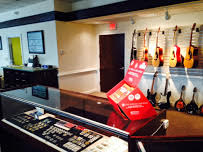 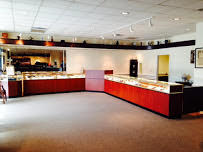 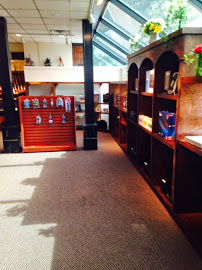 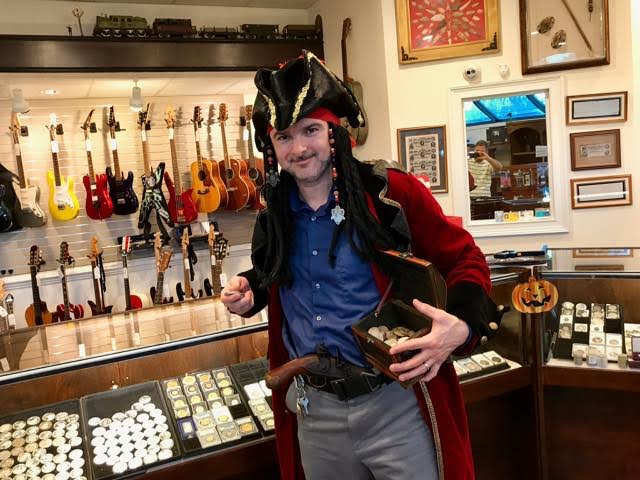 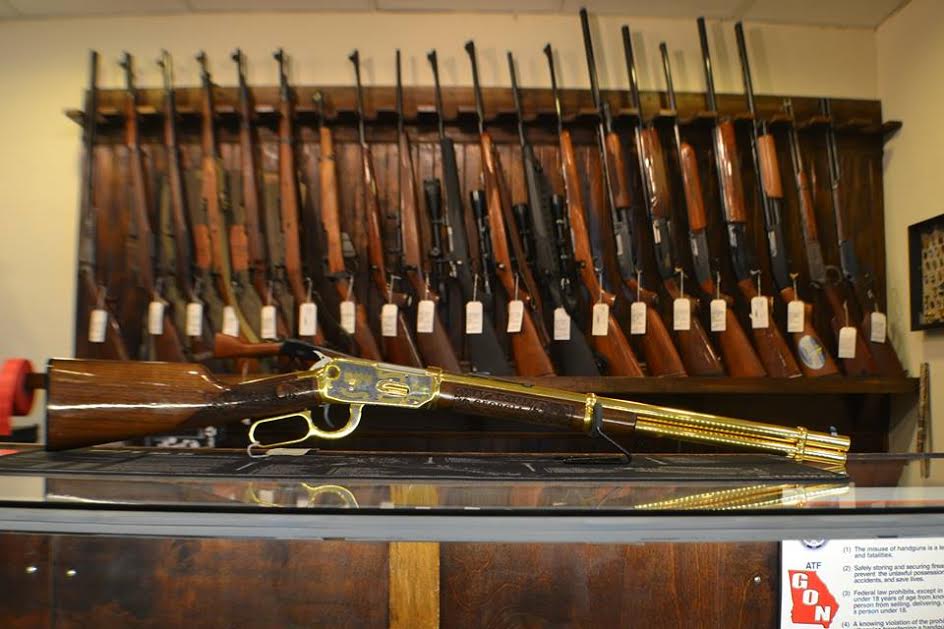