Chandlee and Sons Construction Company completes another metro Atlanta retail construction project. This design/build project was for the well- known retailer, Tuesday Morning – the store is located in Deerfield Place on Highway 9. Chandlee partners, Seth and Jim, began working on the design for the new store in late June 2015 with the store’s representatives.

The architects, engineers, designers and construction team at Chandlee and Sons were fully involved in the design and build-out of the 11,500 square foot space. Once the design was completed and approved the crew began the construction of storage rooms, dressing rooms, public restrooms and an office. All electrical, plumbing and HVAC systems were brought up to code and the ceiling panels were updated. By July 30 the space was completed and Chandlee and Sons turned over the Certificate of Occupancy to the executives for Tuesday Morning.

Seth returned to the store on October 8 to see how things were progressing. He found the crew from Tuesday Morning installing the display fixtures to make way for the store staff to begin stocking the shelves. During Seth’s visit the New Store Specialist for Tuesday Morning told him, “This was the nicest store any construction company has turned over to date!” Seth commented, “We were very excited to hear this great news from their corporate executives.”

Other projects Chandlee and Sons has completed in the Sembler development of Deerfield Place are Willows Gift Shoppe and the Ankle and Foot Center. Chandlee and Sons returned to Deerfield in the fall of 2014 to begin the design/build of the exquisite Alter Ego Salon. Seth also value engineered a beautiful project for Sembler in their Town Brookhaven development for Julian’s Cosmetics in 2013.

Tuesday Morning is a chain store that offers tremendous discounts on designer and name brand materials from American and international manufacturers. The store’s address is 13069 Highway 9 North in the community of Milton. To view details about this Tuesday Morning location including their hours visit http://www.tuesdaymorning.com/stores/ga/milton/13069-ga-9.html. 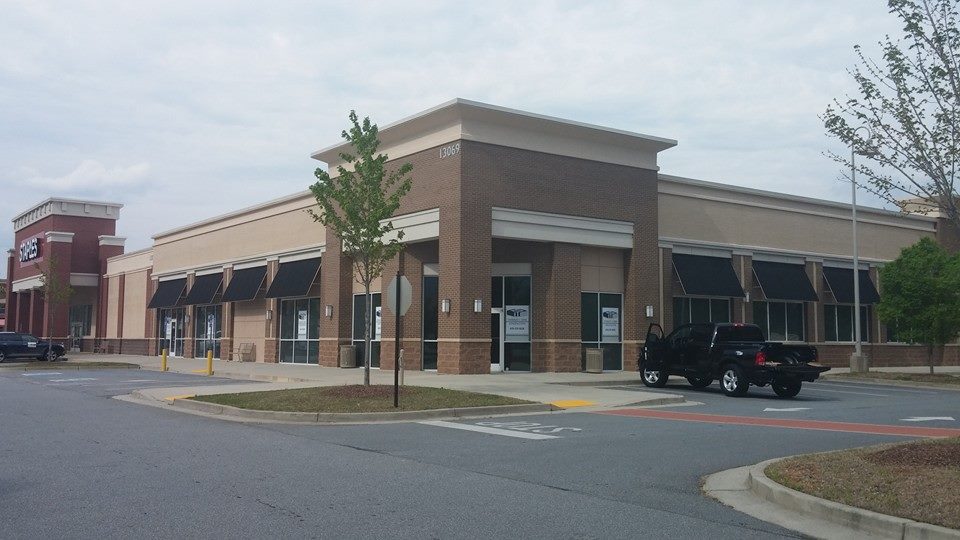 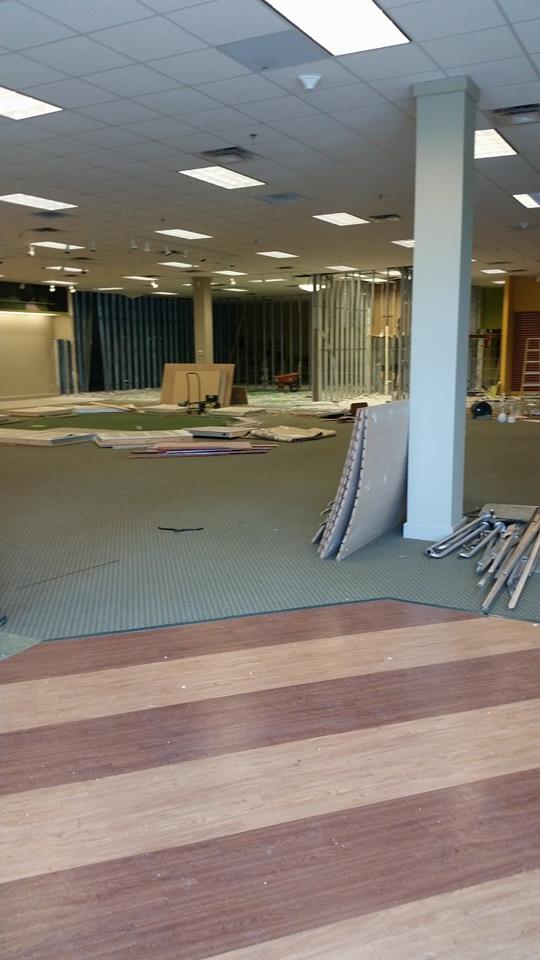 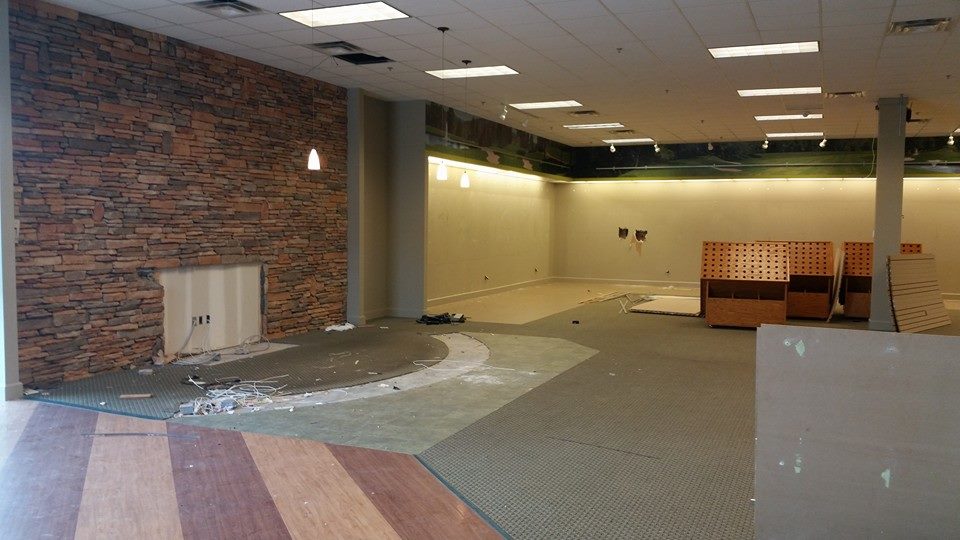 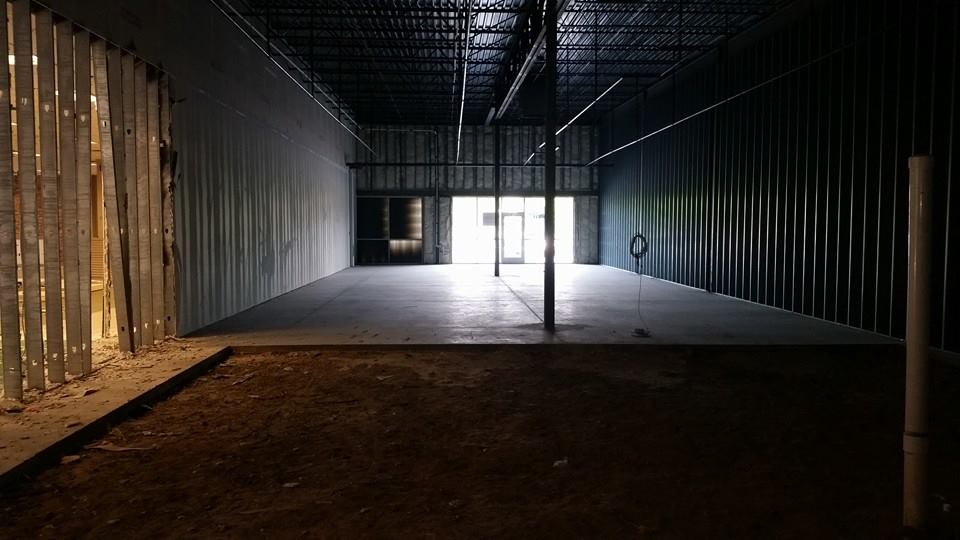 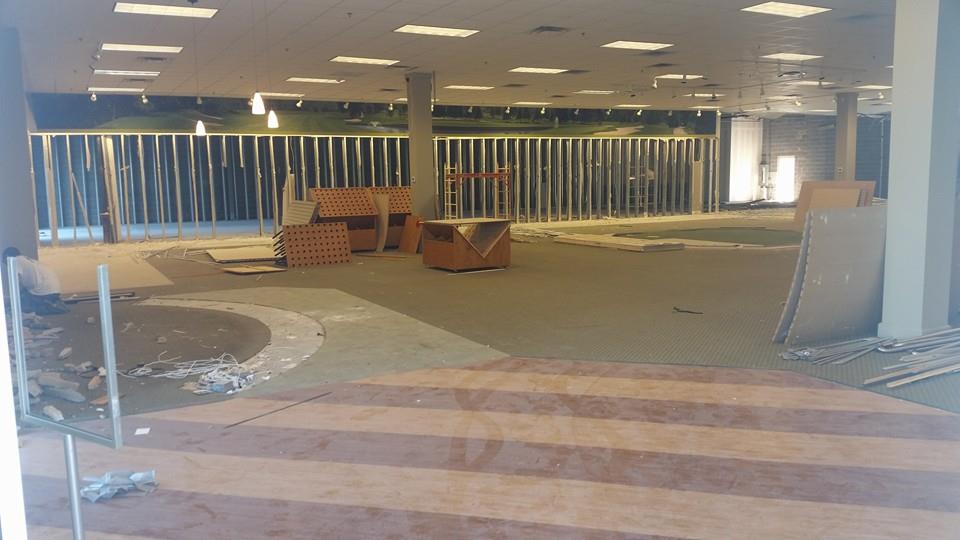 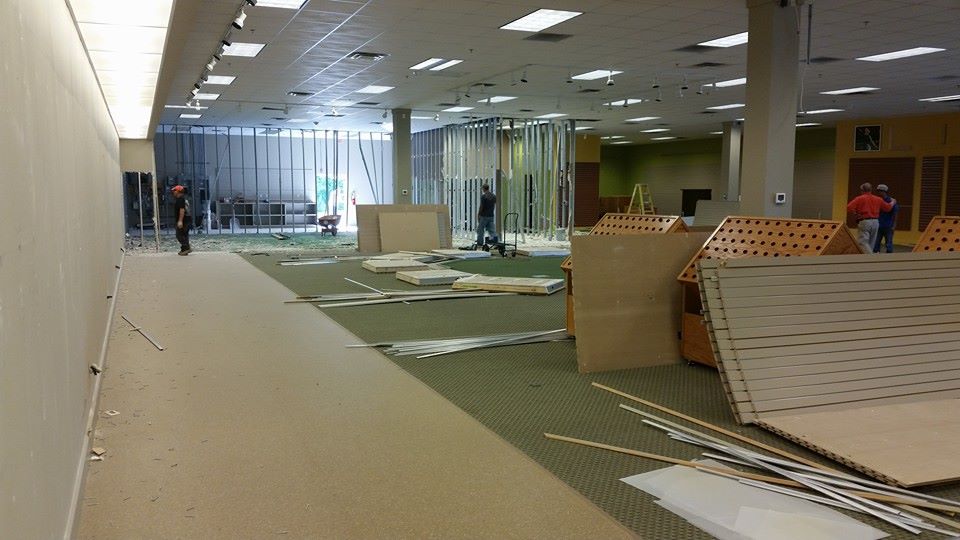 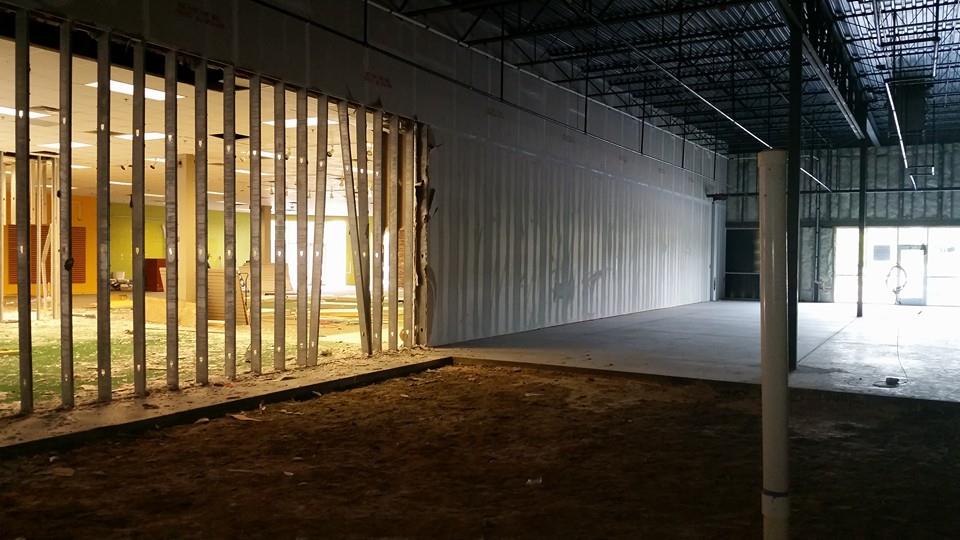 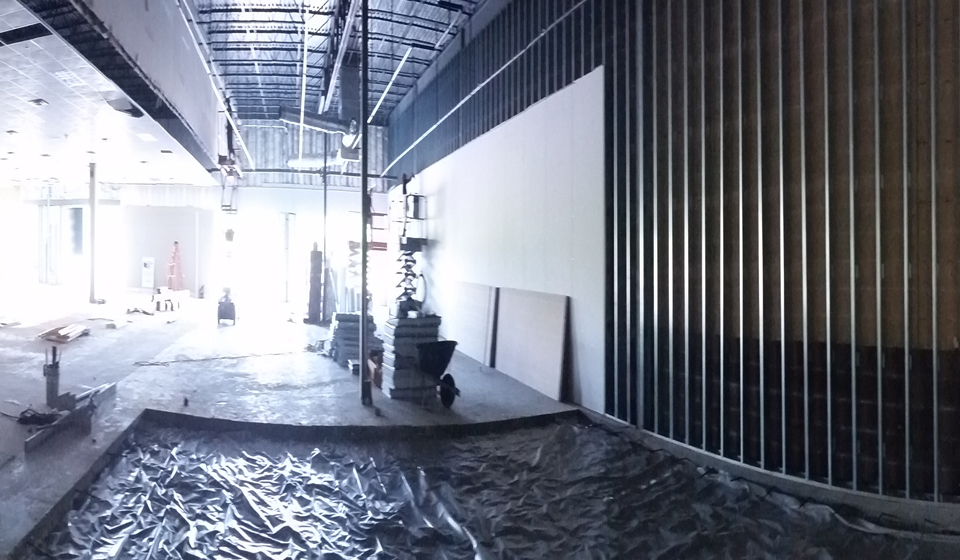 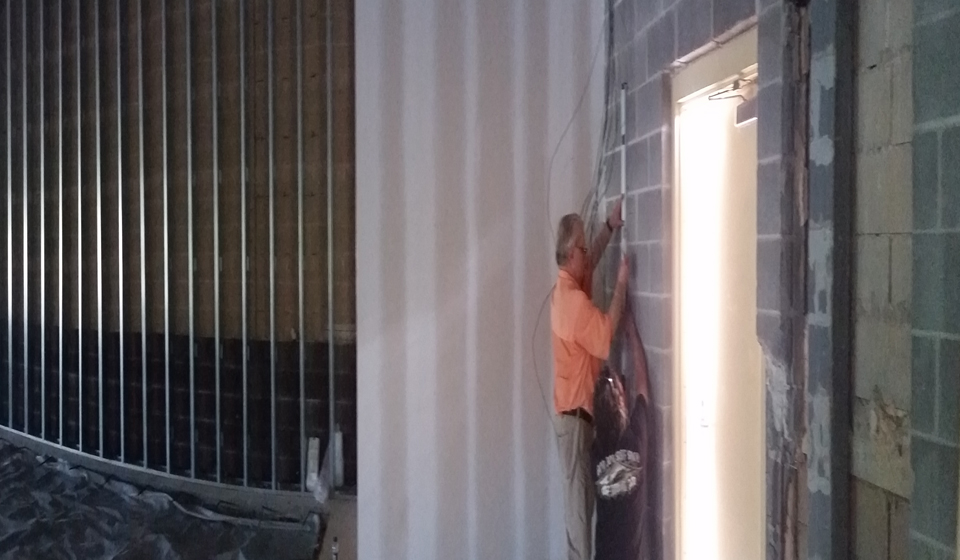 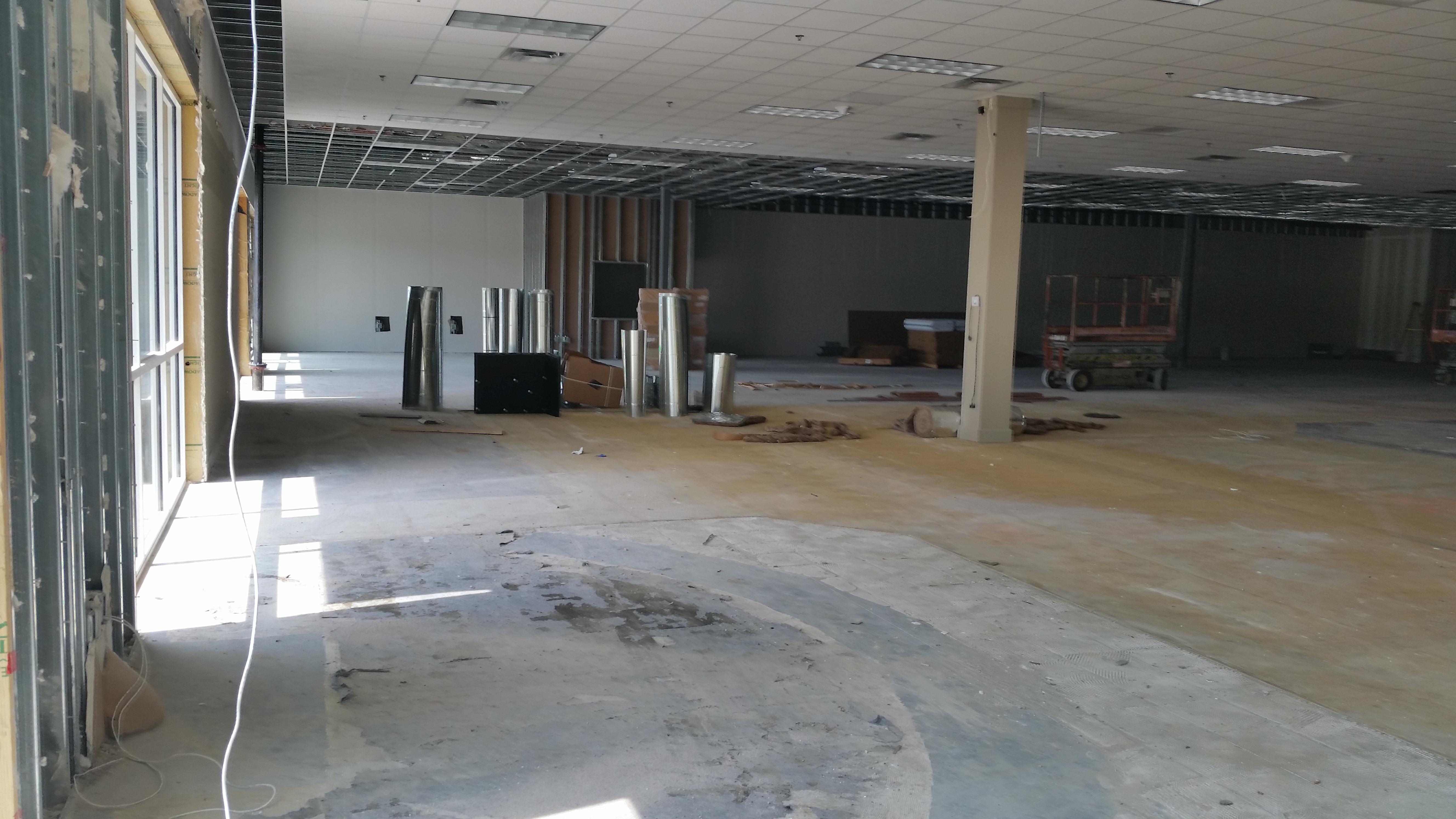 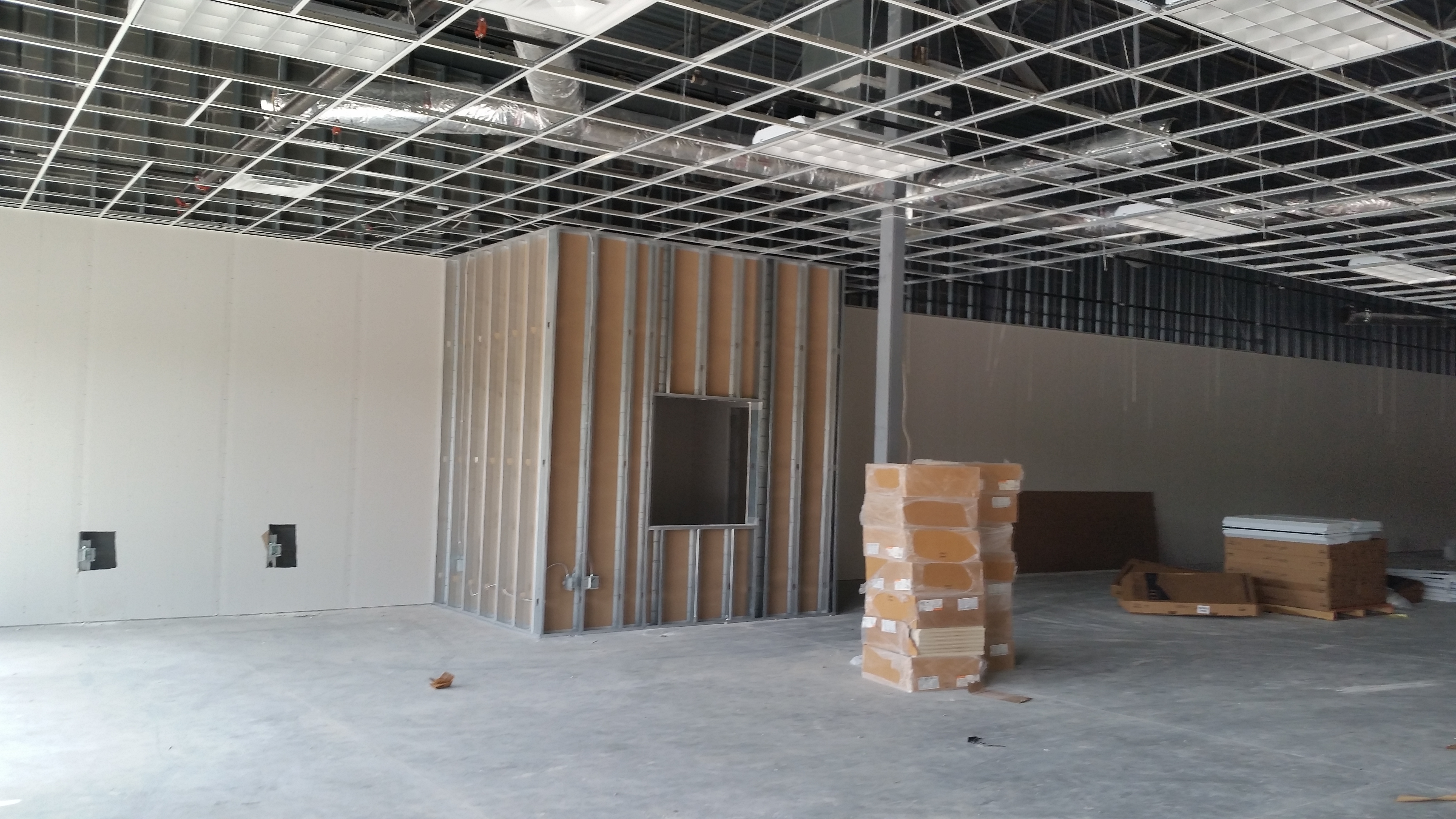 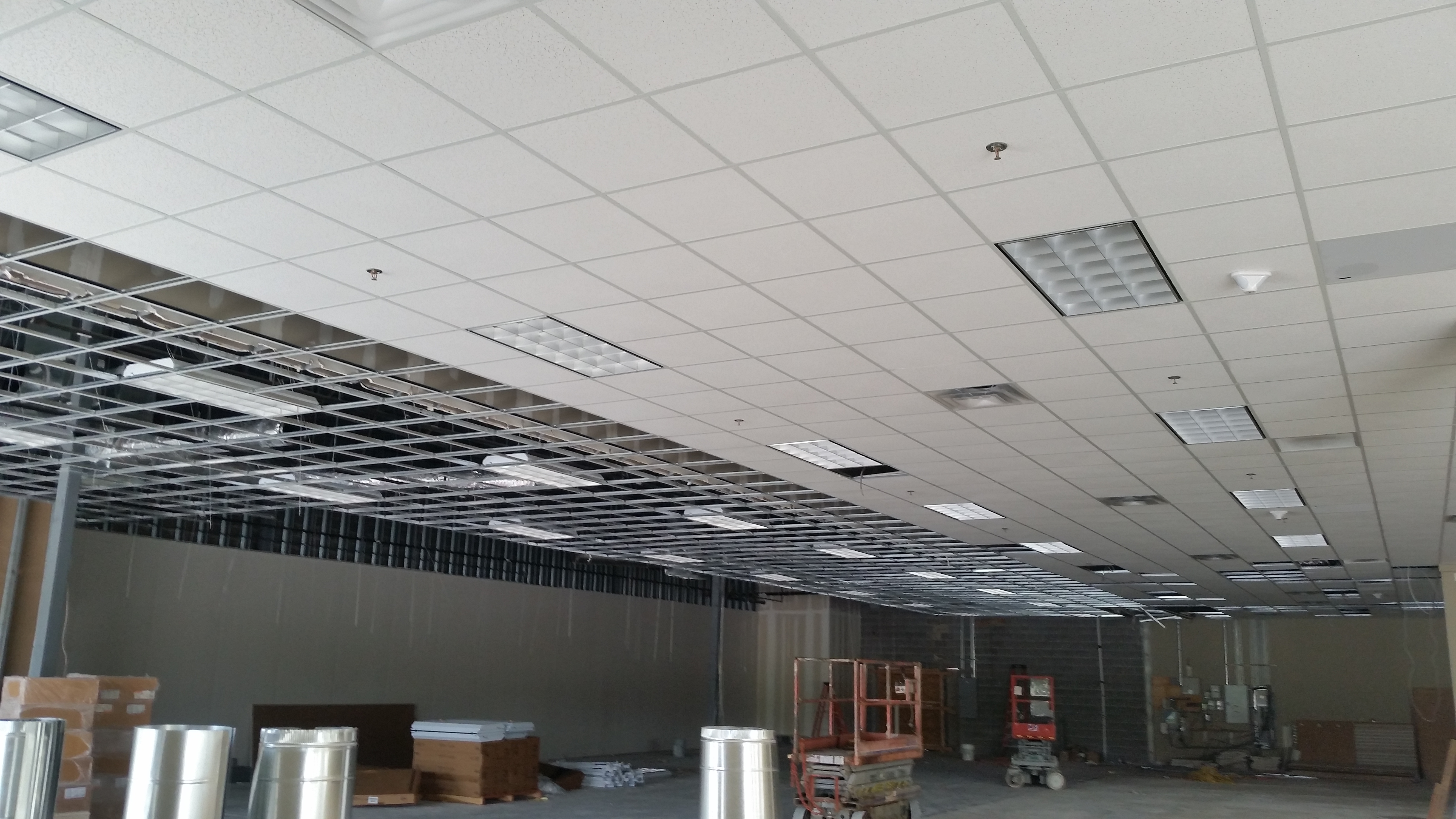 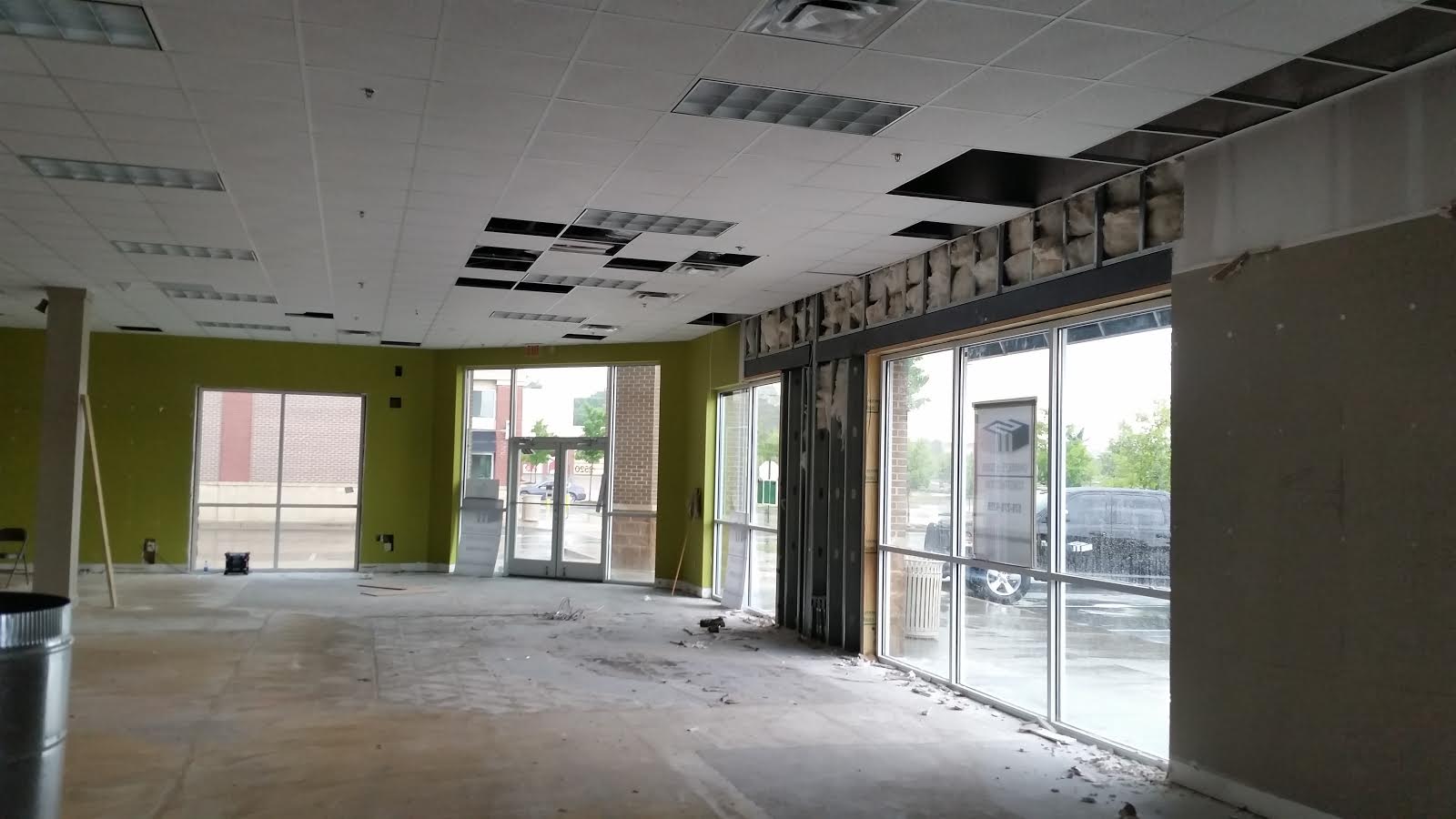 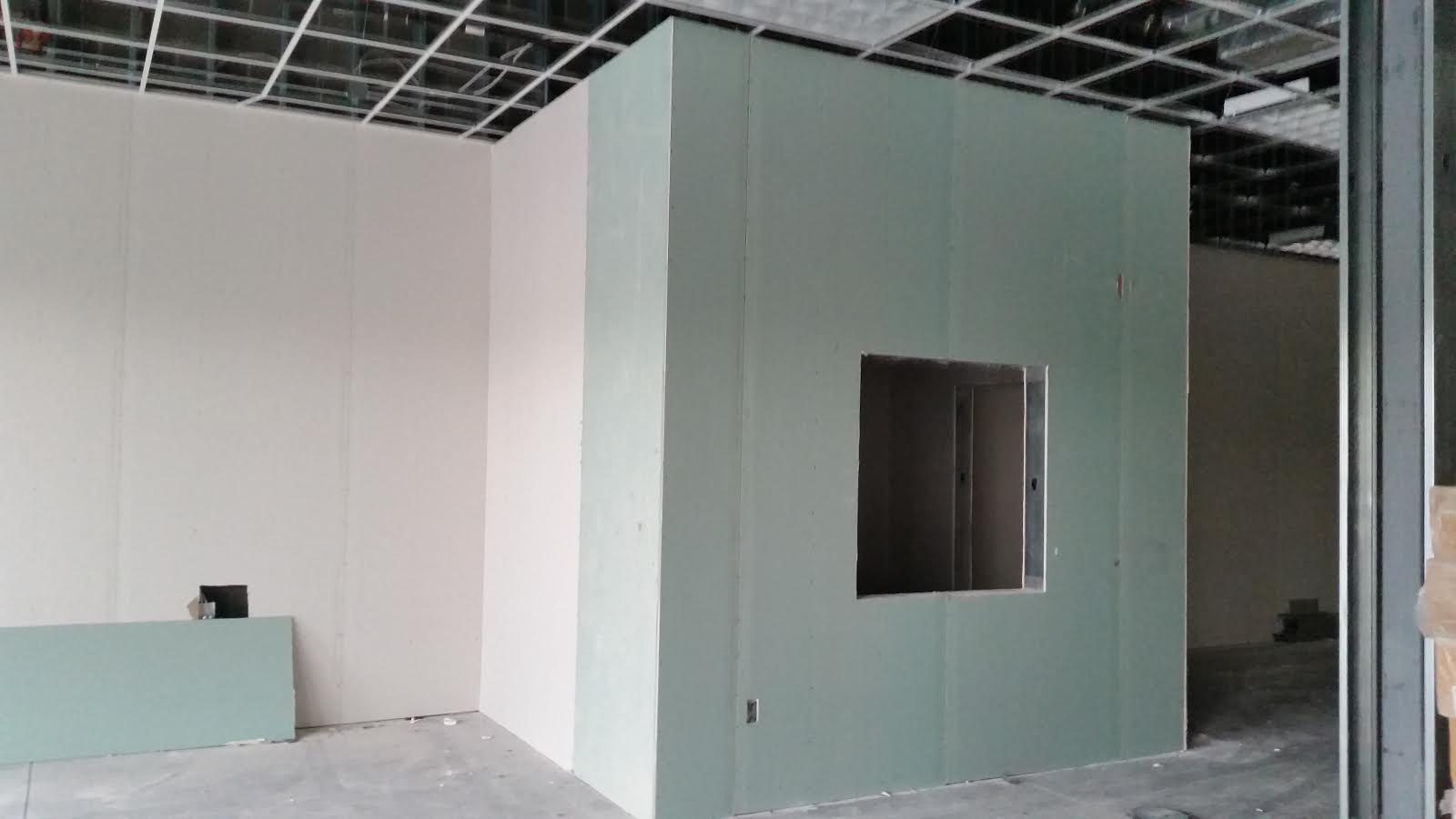 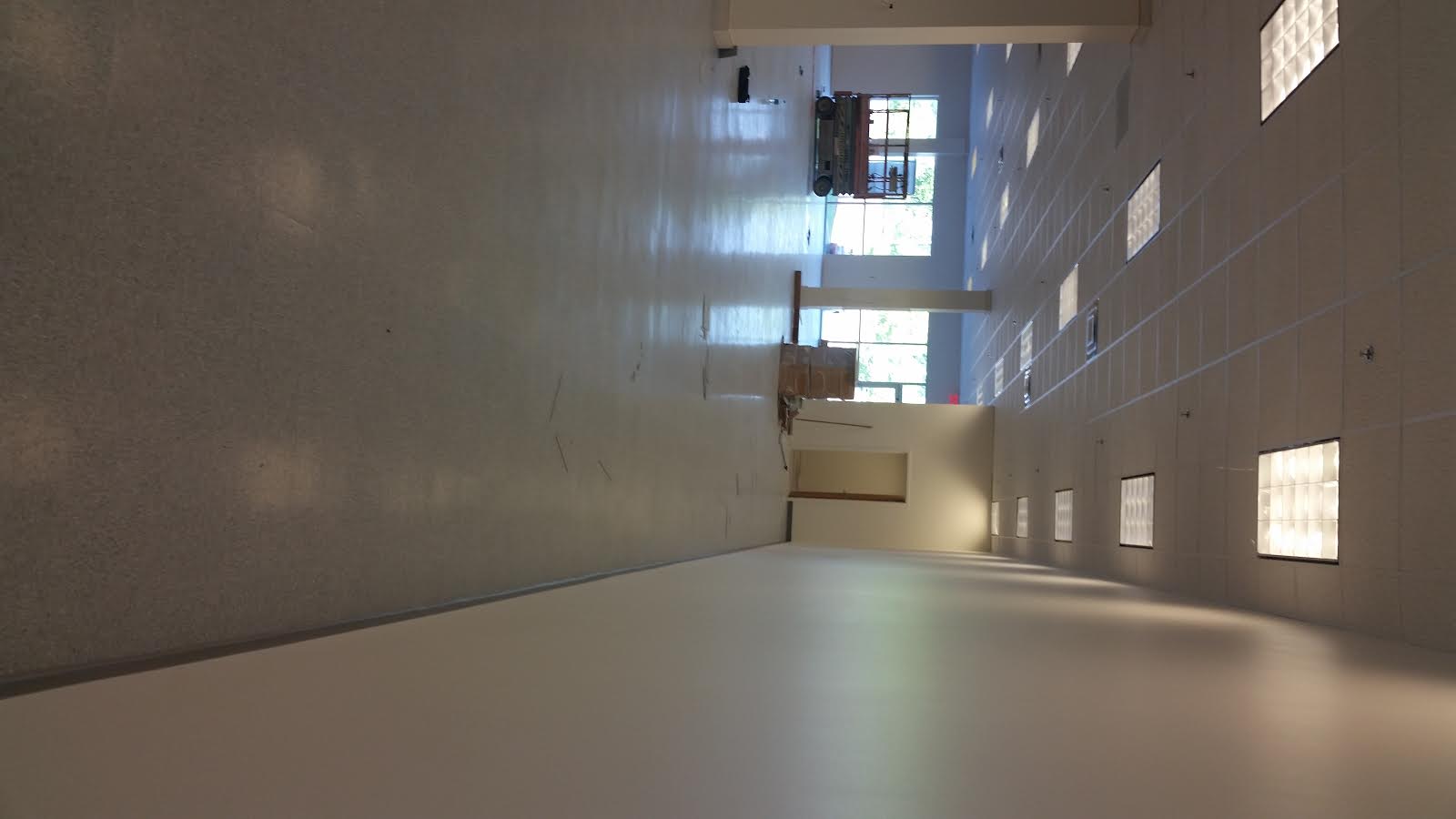 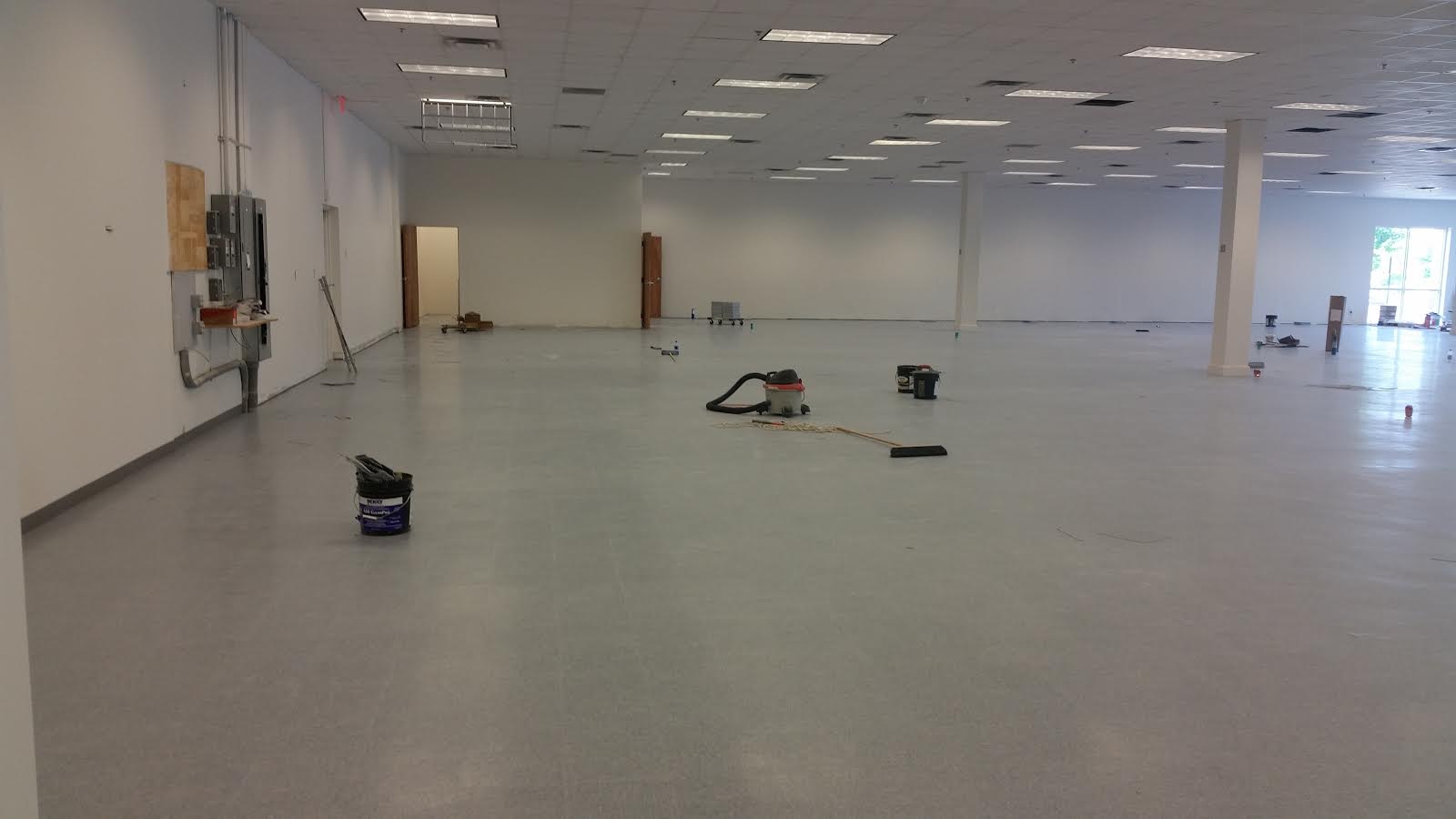 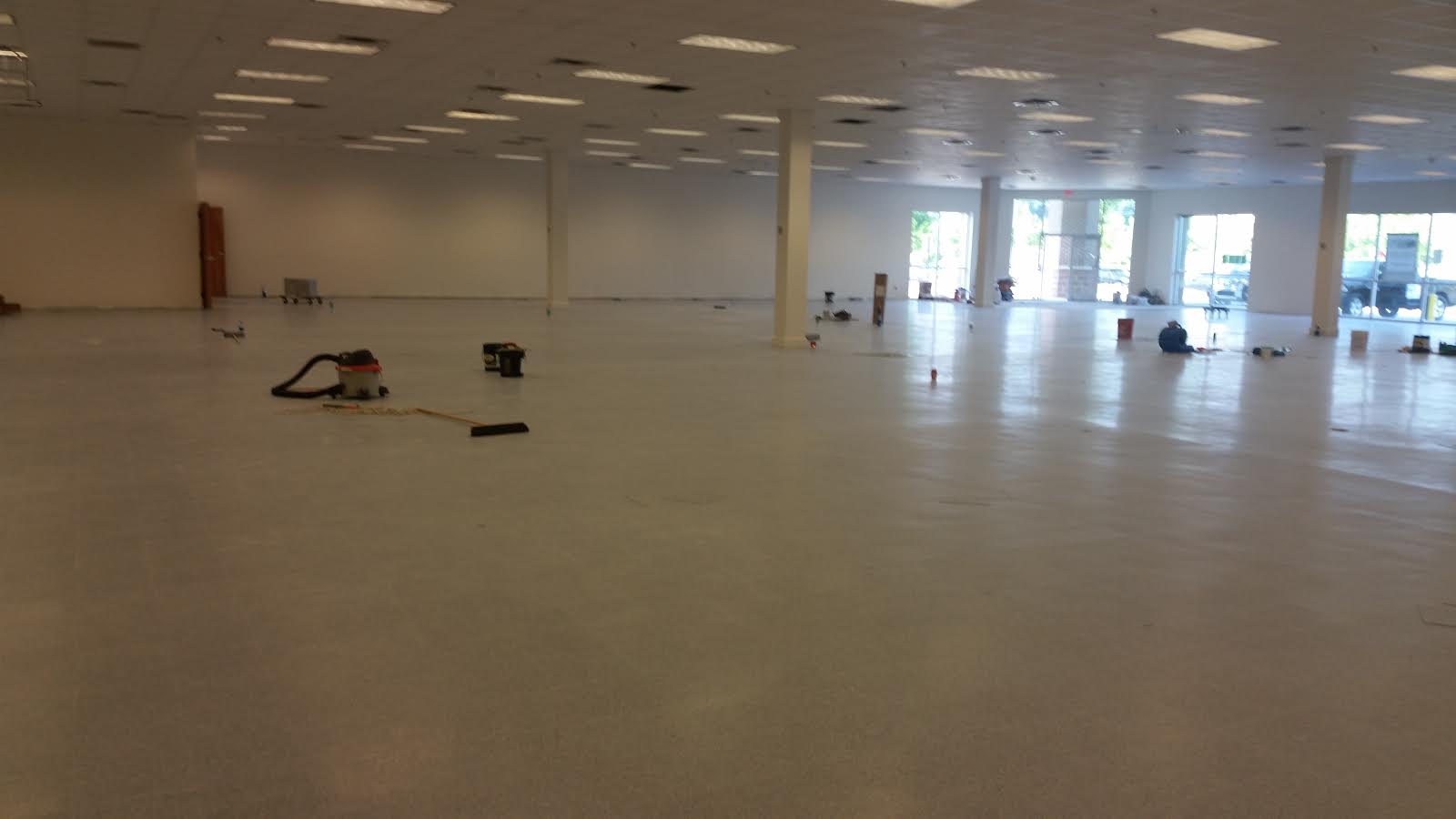 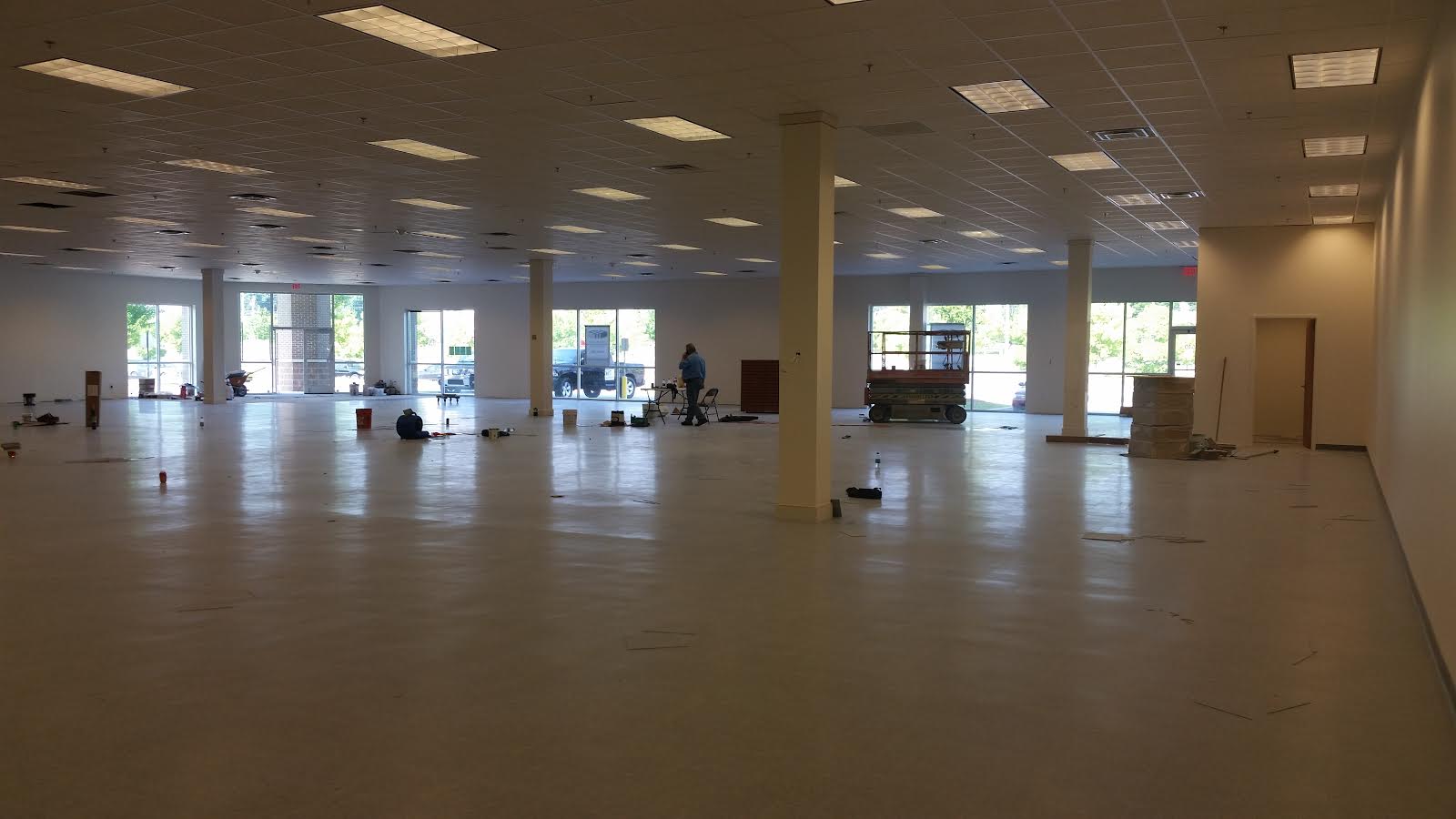 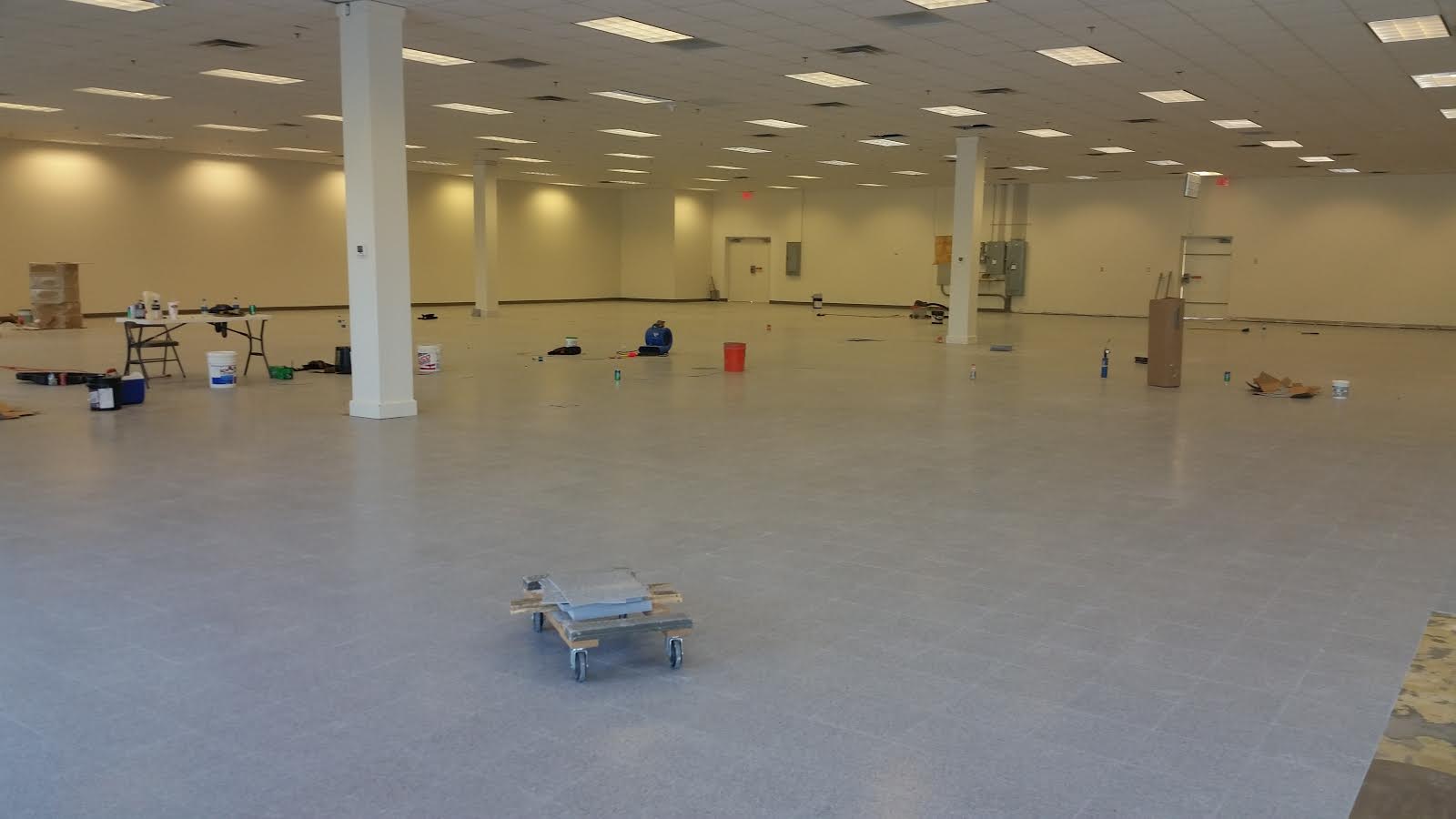 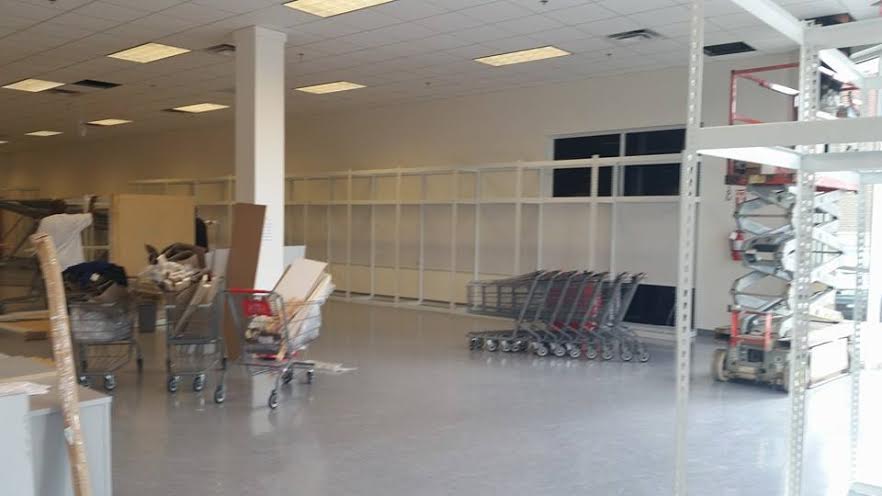 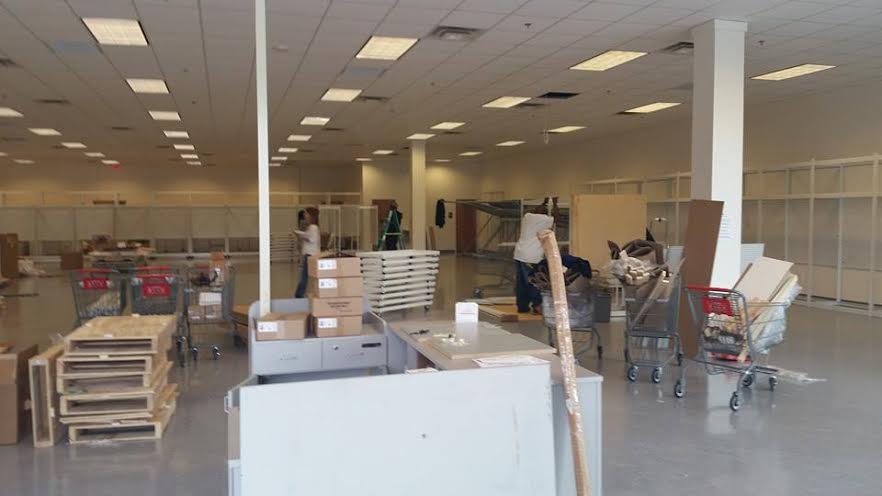 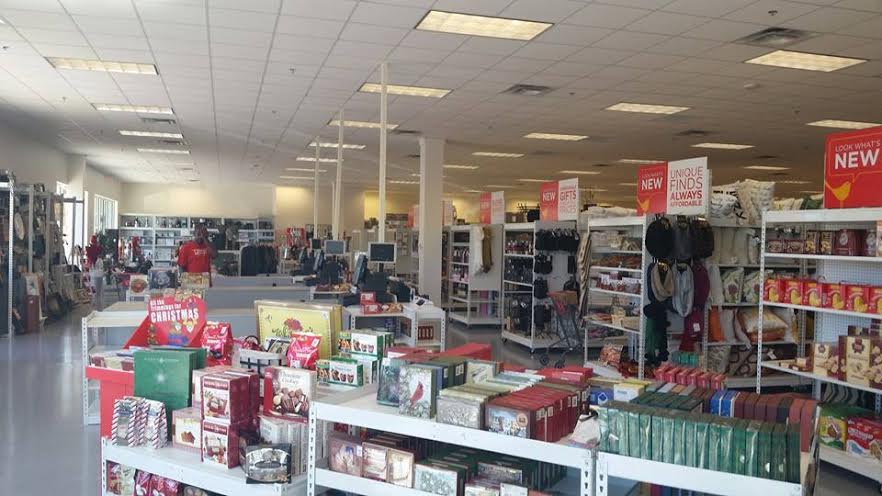 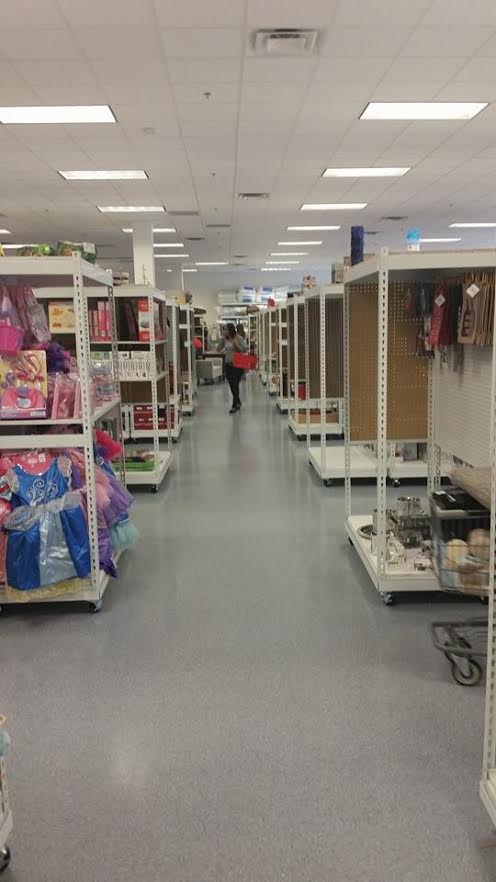