CHANDLEE CONSTRUCTION : a leader in Alpharetta, Georgia commercial construction since 2005.

Alpharetta, Georgia is “perfectly situated between the enchanting and adventurous North Georgia Mountains and the vibrant international city of Atlanta”, states the Awesome Alpharetta website that describes the home base for Chandlee and Sons Construction Company. Chandlee and Sons is a fully licensed and insured builder – founded by Seth Chandlee and Jim Chandlee in 2005 in this most northern city in Fulton County. Seth and Jim have created a commercial and industrial construction firm that is best at design and build construction, as well as, ground-up, site and civil development, commercial remodel and interior build-out, shell or core and grading/utility construction. This local contracting firm has highly skilled project managers with decades of experience supported by a team of coordinators, administrators, sales personnel and estimators. Seth Chandlee, who is the driving force behind this successful general contracting company, offers clients the latest approach to modern construction – collaborative design and construction negotiations. This is a process where the general contractor participates in the build process from the beginning, often working with the client in the choice of a designer or architect. When all three ‘key players’ are on the exact same page from the conception of a project until its completion lots of money is saved, time is certainly saved, and communication is sustained throughout the entire process.

The offices for Chandlee and Sons have been in Alpharetta, Georgia since our formation. Therefore, as a local commercial building contractor, we have projects saturated in the city. First, we built-out the Alpharetta Convention and Visitor’s Bureau and the law offices for the Belle Law firm; then the Bethany Bend Village Office Park, and three businesses in John Weiland’s development of Braeburn Village. The Nest Restaurant, Alter Ego Salon, Ultimate Beauty Supply, Deerfield’s Tuesday Morning store, Wild Wing Café’s porch enclosure, our first Ankle and Foot clinic, a Bach to Rock franchise, Baldino’s Giant Jersey Subs, Chad Thai Asian Kitchen, Cryology, The Joint Chiropractic, Healthy Massage, Main Street Auto, and most recently the Liberty Hall building are a sampling of our commercial projects. In nearby Johns Creek one of our first projects was Johns Creek Liquors, followed by a Beltone store, and a large Ace Hardware. We have commercial projects in Roswell, Sandy Springs, Norcross, Cumming, Canton, Suwanee, Milton, Buckhead, along the east and west Atlanta beltline, Dunwoody, Peachtree Corners, throughout the Metro Atlanta area (north, east, west and south), Lawrenceville, Athens, Marietta, Kennesaw, Cartersville, Rome, and beyond. 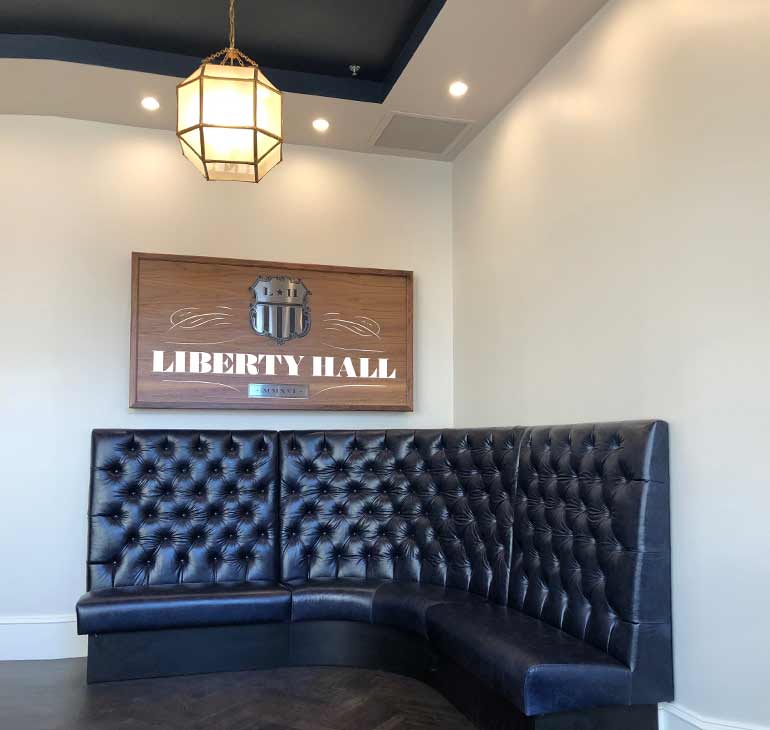 WE OFFER COLLABORATIVE DESIGN AND CONSTRUCTION

A TEAM OF PROFESSIONALS YOU CAN TRUST.

YOUR GOALS ARE OUR FOCUS,

WE WILL EXPEDITE THE BUILD PROCESS

“Thank you, Seth, for your help through this process. We appreciate the great work that Chandlee and Sons has done, and we hope to get this new campus done together!” A. Lin, President, Olivet University

Seth, it was a pleasure working with Chandlee & Sons – can always count on you guys for first-rate workmanship. You never know, we may see you again! John C, Owner, Planet Fitness franchise.

Phase 2 – Bodies Exhibition – Atlantic Station: “Thanks for your efforts last week! It is always good when a plan comes together. Well Done!” D. B., VP, Premier Exhibitions