Chandlee and Sons Construction Company signed a contract for the commercial build-out of THE BRASS TAP BAR for owner, Barcari Nelson, on November 3, 2016. The architect on this project was Jeffery Baker Design, LLC.

This scope of work included an on-site dumpster and complete removal of all existing interior finishes. A new garage door replaced the existing store front glass. New spaces were created through framed and sheet rock covered walls that were finished and painted. A drop ceiling was hung, a bar wall detail was created, and grab bars along with all ADA materials were installed in the new restrooms. Tables, a bar, trim, moldings, interior doors and wood partitions were secured through a millworks package. Tile flooring was installed in required areas.The kitchen received a new vent hood, warm mass air system, an exhaust fan and ducting. The crew installed the stand along freezer and cooler. Rock Wool insulation was placed inside the dividing walls between the dining areas and kitchen. The existing sprinkler system was reworked to accommodate the new spaces –  fire alarms and strobes were added. Other items included in the construction of a new HVAC system, patio handrails, two 3-0 gates, and all of the hardware and an 8’ post to accommodate lights, Plumbing and electrical systems were brought up to current building codes to support all of the above.

The Chandlee and Sons’ project manager met with electricians, painters and drywall sub-contractors on November 8. The crew set up temporary lighting, materials were delivered, and the windows were covered with brown paper. The following day the framers and the HVAC sub-contractors met with the project manager and they began work on Monday, November 14. Work progressed according to the schedule without any delays.

On Tuesday, the 15th, the ducting installation was in process and the concrete subcontractor was on tap to be cut into this same week. Three days later the utility trenches were completed. Our project manager was awaiting the completion of the architectural drawings in order to get the building permits by the following week.

The client was presented the Certificate of Occupancy on February 17, 2017. The Brass Tap Bar is in the Glenwood Place center – a Fuqua Development – in Suite 260 of Building 200 at 790 Glenwood Avenue in southeast Atlanta, Georgia. The website for this location is https://www.brasstapbeerbar.com/atlantaglenwood. 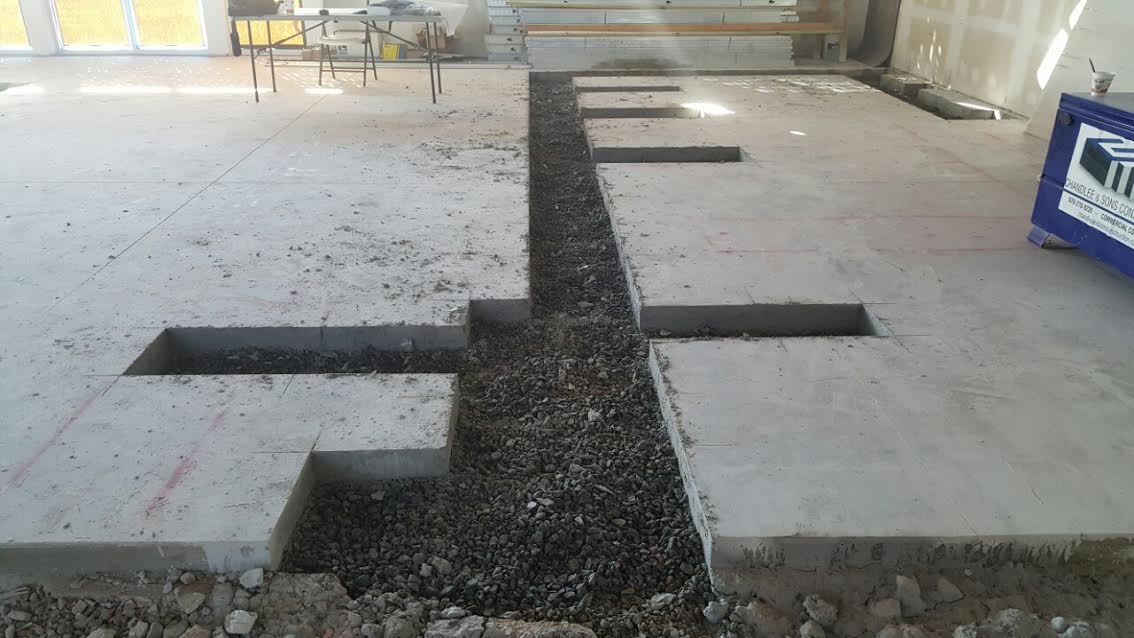 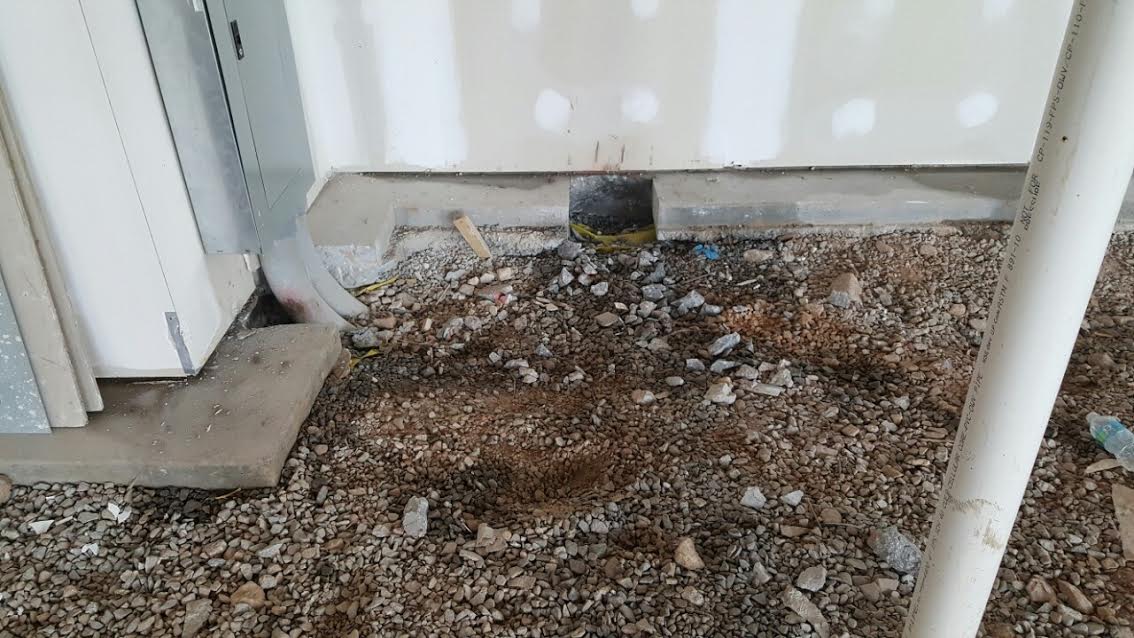 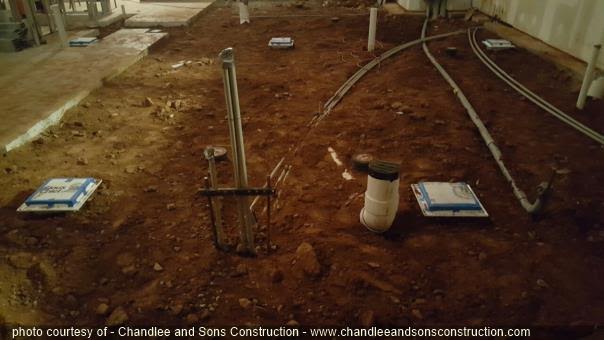 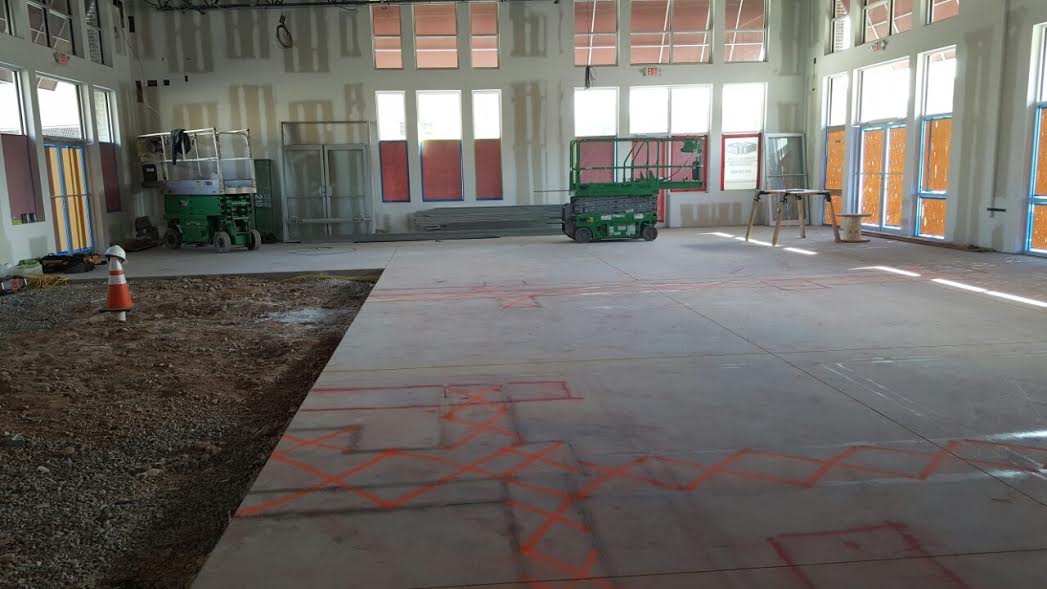 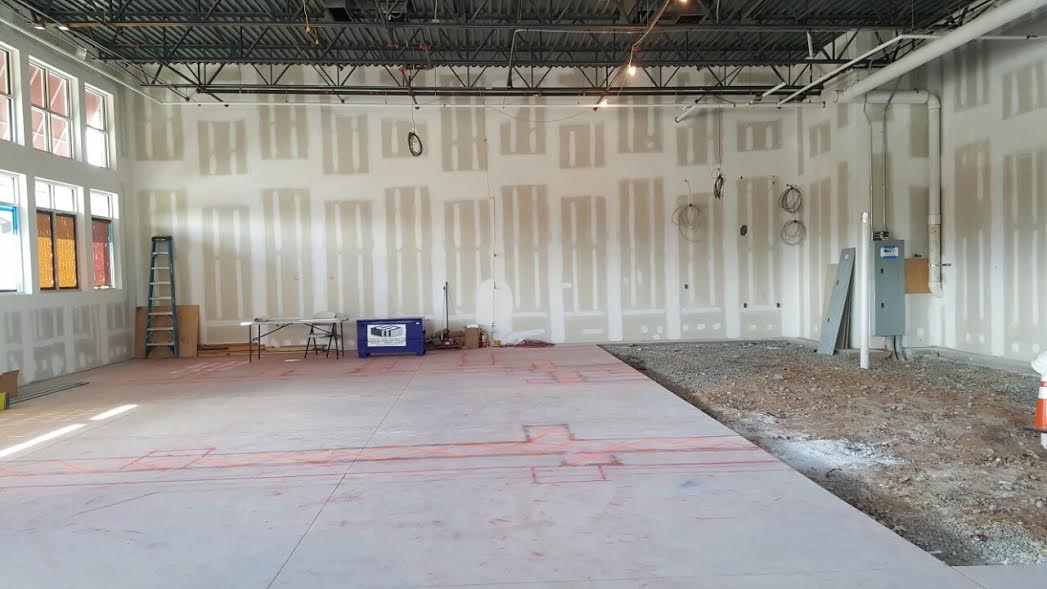 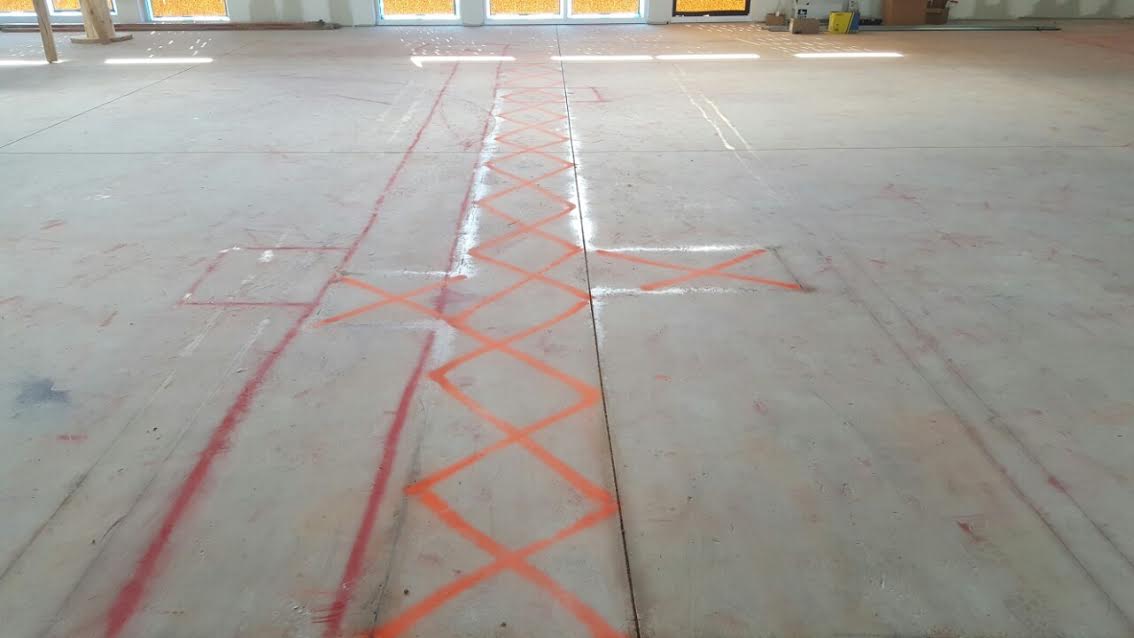 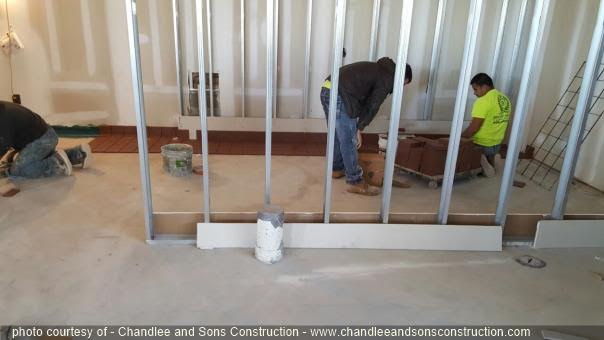 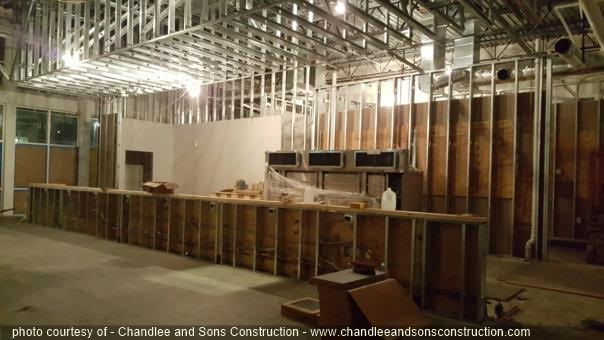 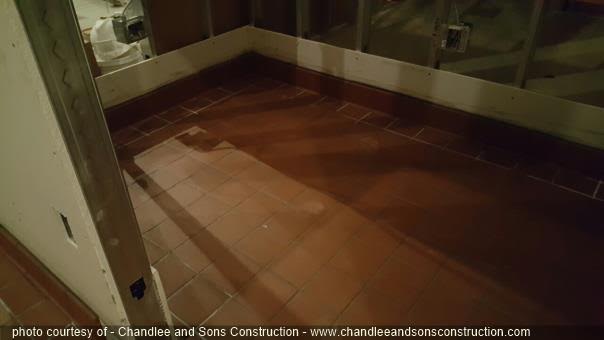 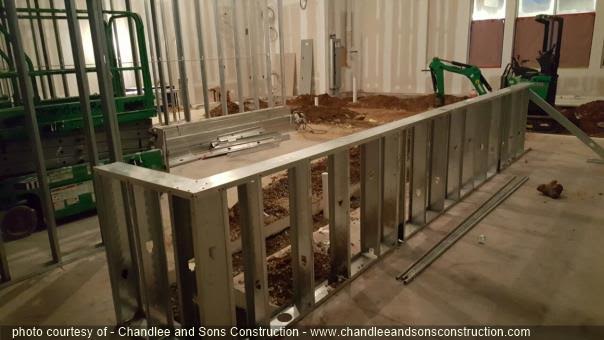 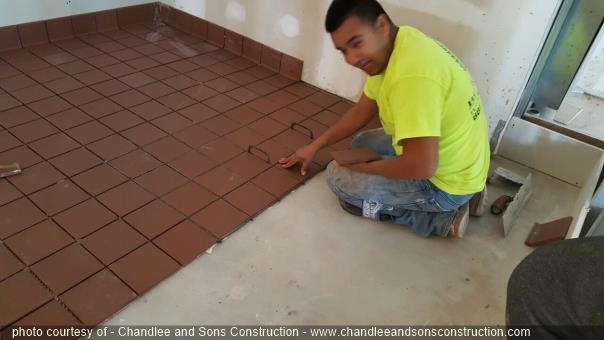 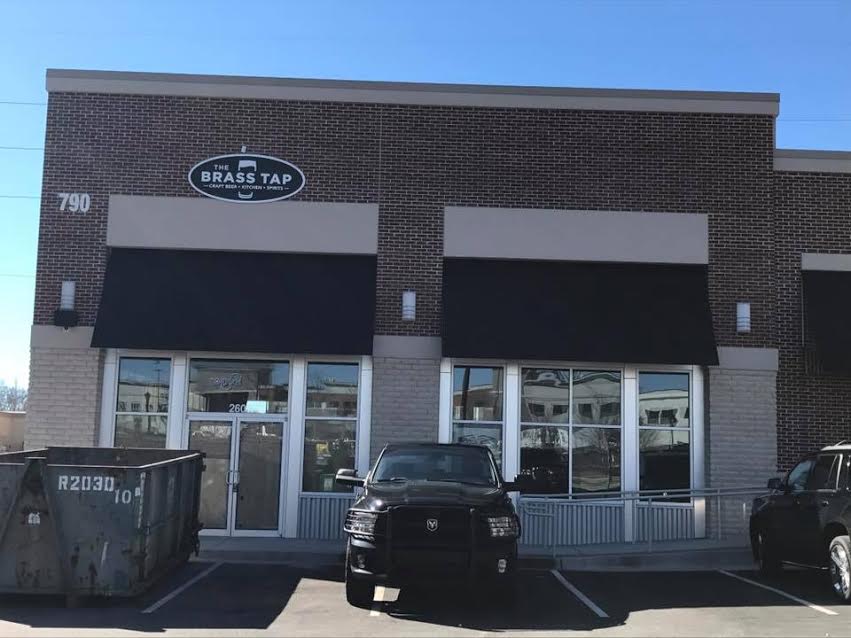 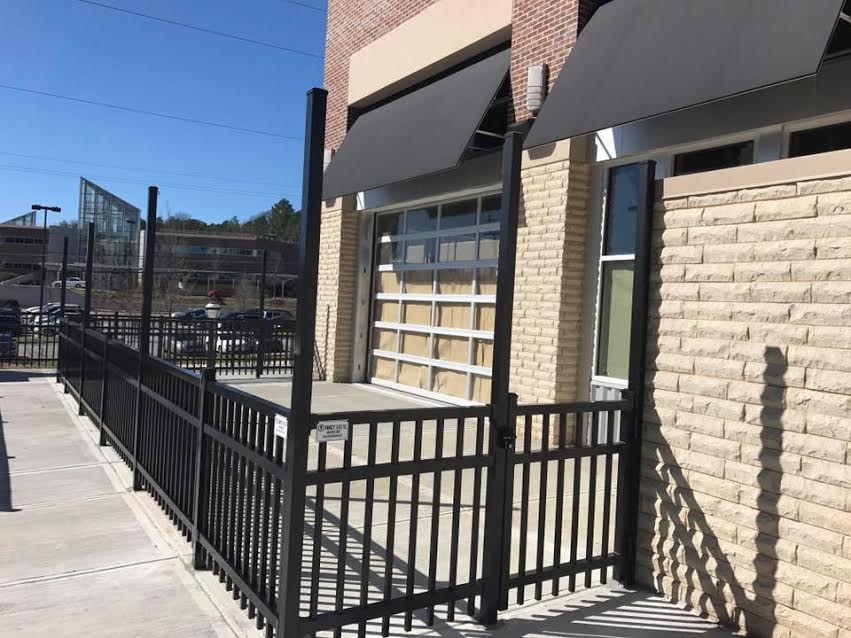 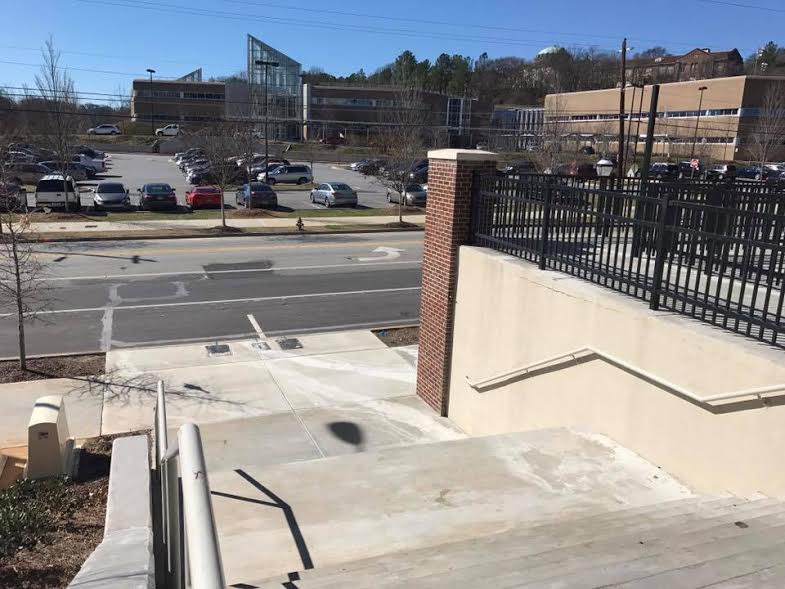 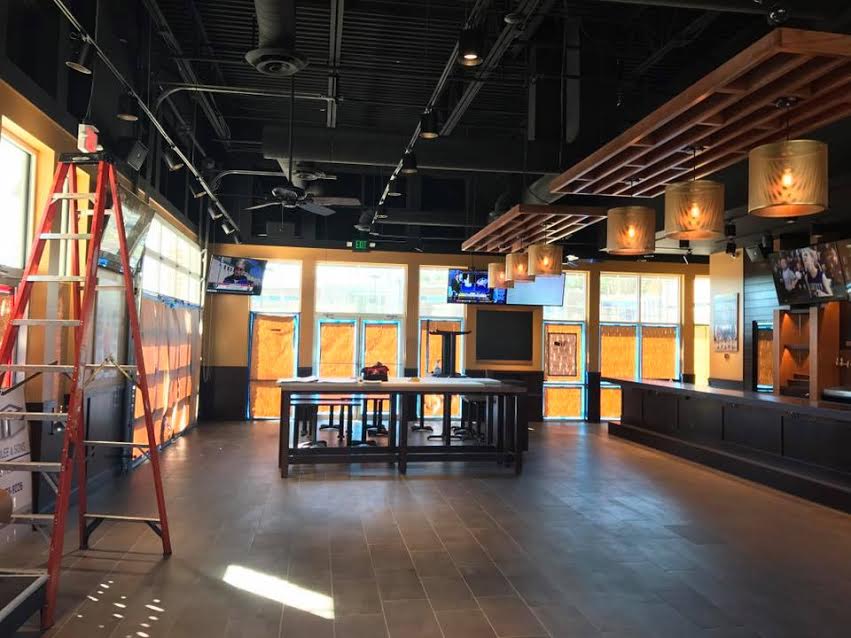 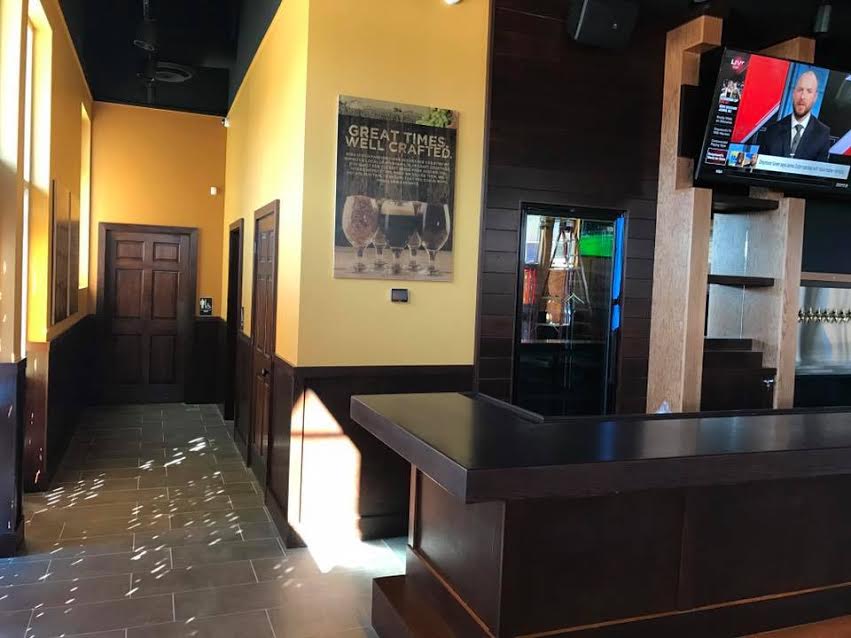 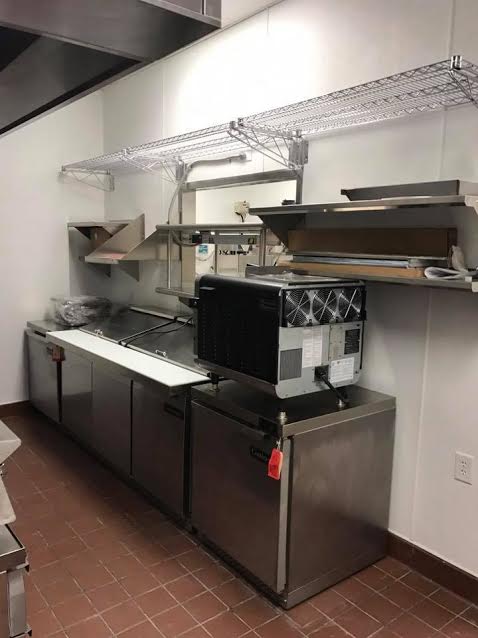 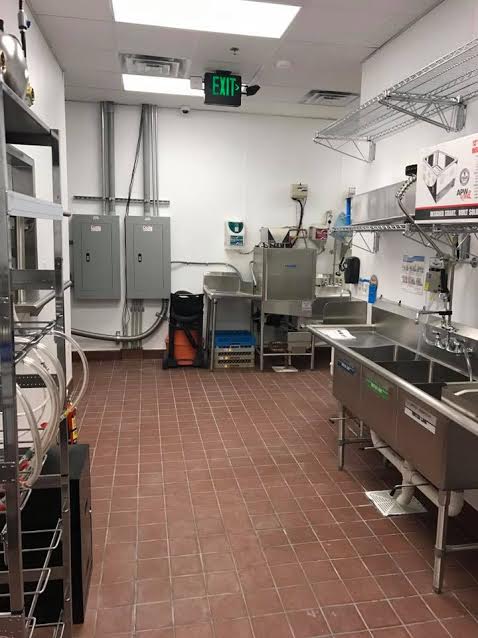 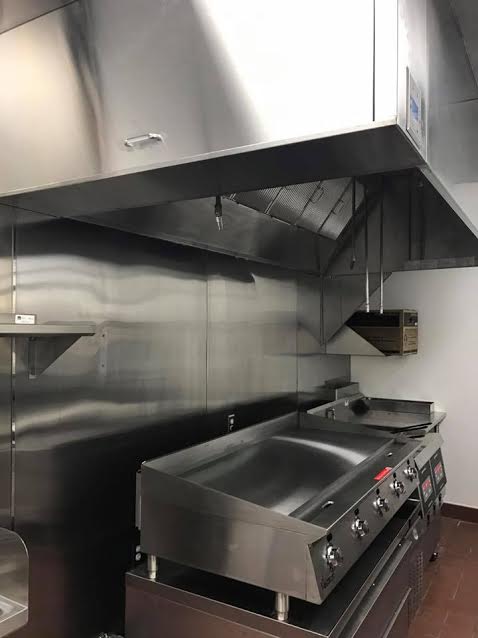 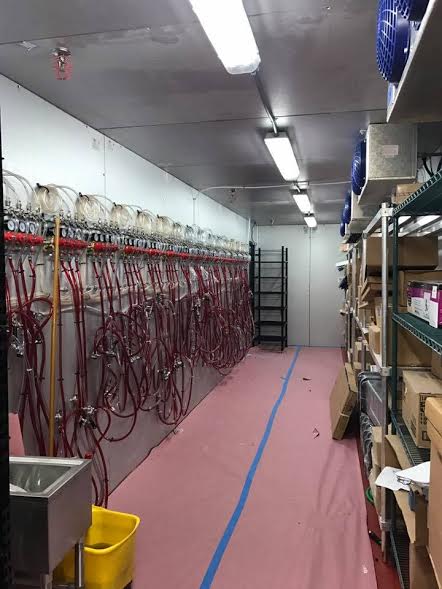 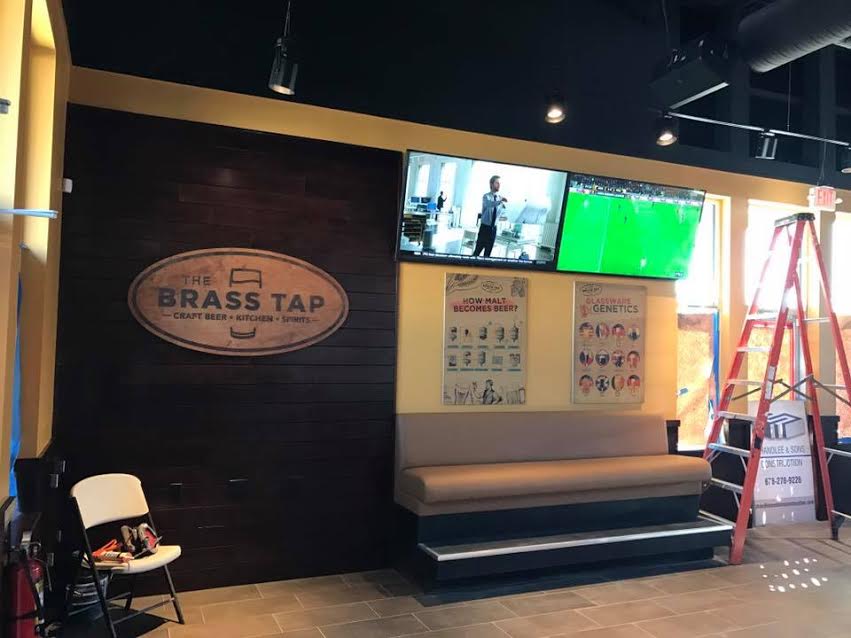