Chandlee and Sons Construction Company activated a commercial construction contract with Hement Suri, franchise owner of Curry Up Now restaurants, on April 3, 2019 for the commercial build-out of a first-generation white box retail space in the North Decatur Square mixed-use development. This contract is for the first of five locations of the franchise for Mr. Suri who is the former owner of the Midtown Tavern.

The scope of this 2,205 square foot commercial construction project is per the approved architectural plans. The work included removing concrete to install plumbing and electrical lines and sealing and staining the existing concrete slab. The Chandlee crews furnished and installed banquet seating and tables plus an order kiosk station with additional seating and a fiberglass planter with a decorative concrete wall. New roof curbs and related flashing were provided for kitchen exhaust hood and plumbing vent penetrations. The existing storefront was replaced with a full glass paneled sectional overhead door to match the storefront material. A metal traffic access door was installed at the kitchen and side dining area and four interior doors were hung and finished. Drywall partitions were constructed, and a stainless steel paneled furred wall was placed at the exhaust hood (the hood was supplied by the vendor and installed by our crew). Full height walls were provided as perimeter walls in all public areas – they were finished and painted. The ceilings received tiles appropriate to the space. The restrooms have ceramic tile on the walls and quarry tile for the floor and as the base, plus all required accessories. Our crew installed Douglas Fir wood wall panels furnished by the owner. The drywall in the office was painted with eggshell finish latex. The landlord supplied the water heater which was installed by the plumbing contractor. Spiral ducting was installed in the open areas of the ceiling with standard ducting above the acoustical tile ceiling and a wall mounted air curtain above the overhead door. Subcontractors furnished and installed the fire alarm and sprinkler systems, plus all plumbing and electrical components according to the plans. The owner furnished equipment, menu boards and furnishings that were installed by the Chandlee crews.

In the fall of 2018, Eater.com/Atlanta published an article on the Curry Up Now franchise in their September 24 Coming Attractions feature. The heading read “Curry Up Now will bring ‘sexy fries’ and ‘naughty naan’ to Decatur” (Georgia). Curry Up Now is a San Francisco fast casual Indian restaurant chain. Mr. Suri plans a second location in Reynoldstown, a third west of Atlanta and two more for a total of five locations around the Metro area. Atlanta’s Eater.com mentioned an article on April 6, 2019 that ran on their San Francisco site the day before about the Curry Up Now franchise hoping to dominate the Indian restaurant market in the Atlanta Metro area. This is the link to the April 6 article: https://atlanta.eater.com/2018/4/6/17207356/indian-food-chain-curry-up-now-opening-atlanta.Link to San Francisco article: https://sf.eater.com/2018/4/5/17202754/curry-up-now-franchise-opening-atlanta-sacramento.

The job was wrapping up the week of June 17. By the end of the week the crews were finishing the tile work, the owners were on site working on the point of sale computer, the electricians were wiring the vent hood and dishwasher in the kitchen and completing the panel box, and the sprinkler system was installed. The Chandlee clean-up crew thoroughly cleaned the jobsite on June 25.

On June 27, Seth Chandlee, CEO of Chandlee Holdings and a Founding Partner of Chandlee and Sons Construction Company, posted on the company’s Facebook page, “Opening any day now, the first of five locations for Curry Up Now being built as we speak through C&S!”

What Now Atlanta published an article on the grand opening of the first to-market location on July 18, 2019. View the article at https://whatnowatlanta.com/curry-up-now-decatur.

This first Curry Up Now location is in Suite 210 at 1555 Church Street in Decatur, Georgia. The website for the franchise is https://www.curryupnow.com/. From this website you can see the location for the Decatur restaurant. Facebook only has pages for the California locations at this time.

Curry Up Now was featured in the December 2019 issue of Atlanta Magazine on what is new school about Indian food in Atlanta. The link is https://www.atlantamagazine.com/dining-news/the-arrival-and-revival-of-indian-street-food-in-atlanta/?utm_campaign=Newsletter%20-%20Food%20and%20Drink&utm_source=hs_email&utm_medium=email&utm_content=80332775&_hsenc=p2ANqtz-8TkS6iAFbvfUvUAjTRqK_loXaahAFGEEXUCIlb_SJJaJjb4X-cKp2Q9jG1xB9bUO3uJli2HnJIVj89ujqIa4SNx3B8uQ&_hsmi=80332775 It also appeared on line on November 27, 2019. 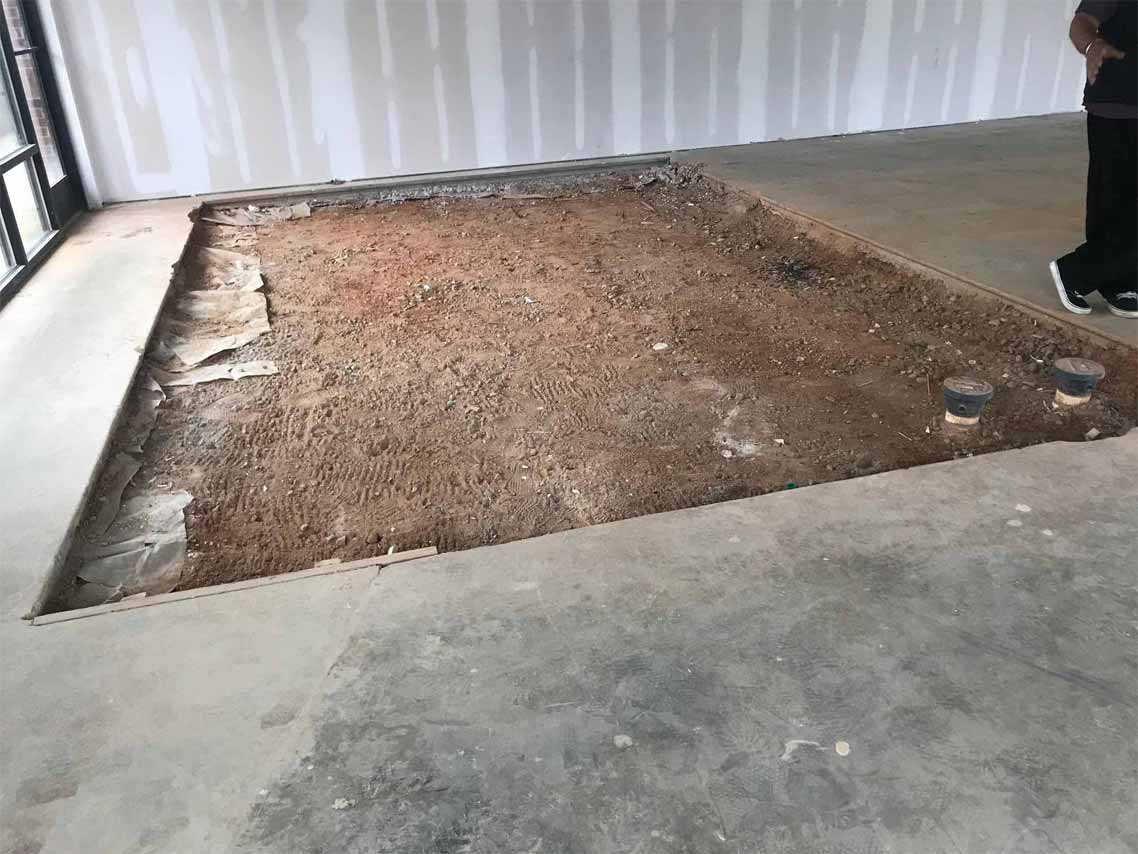 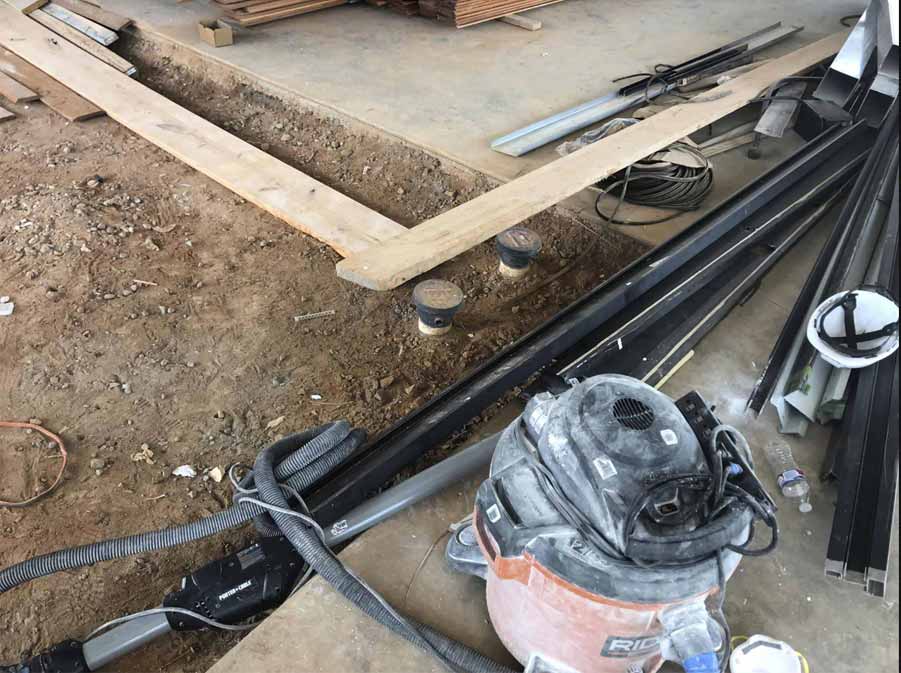 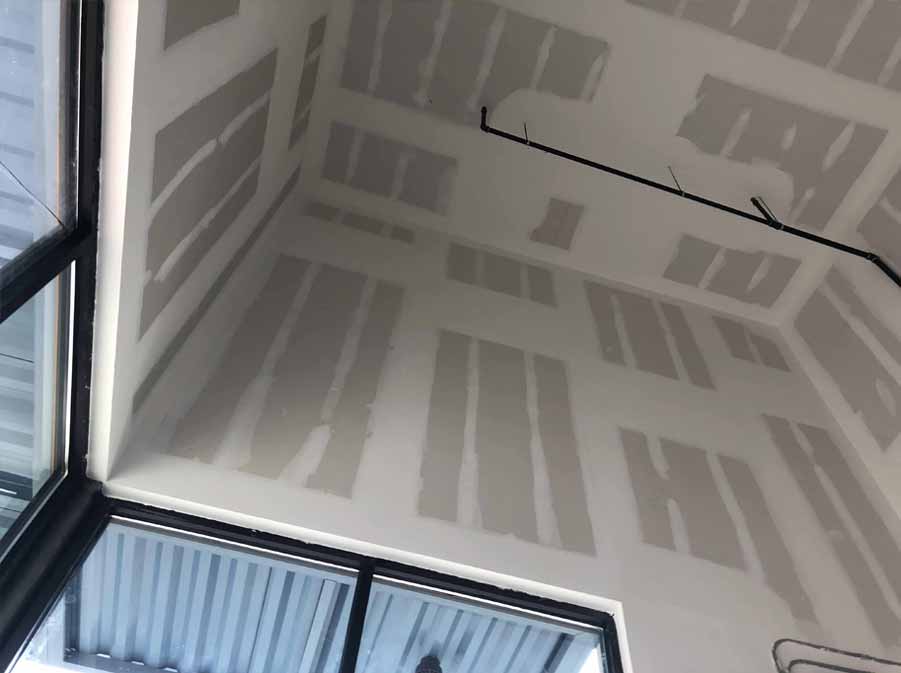 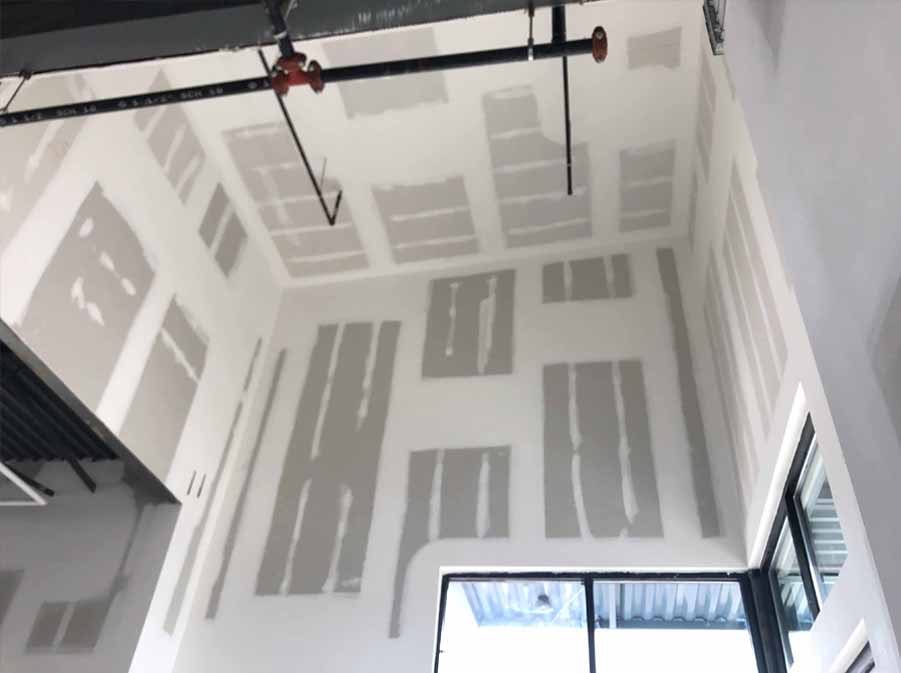 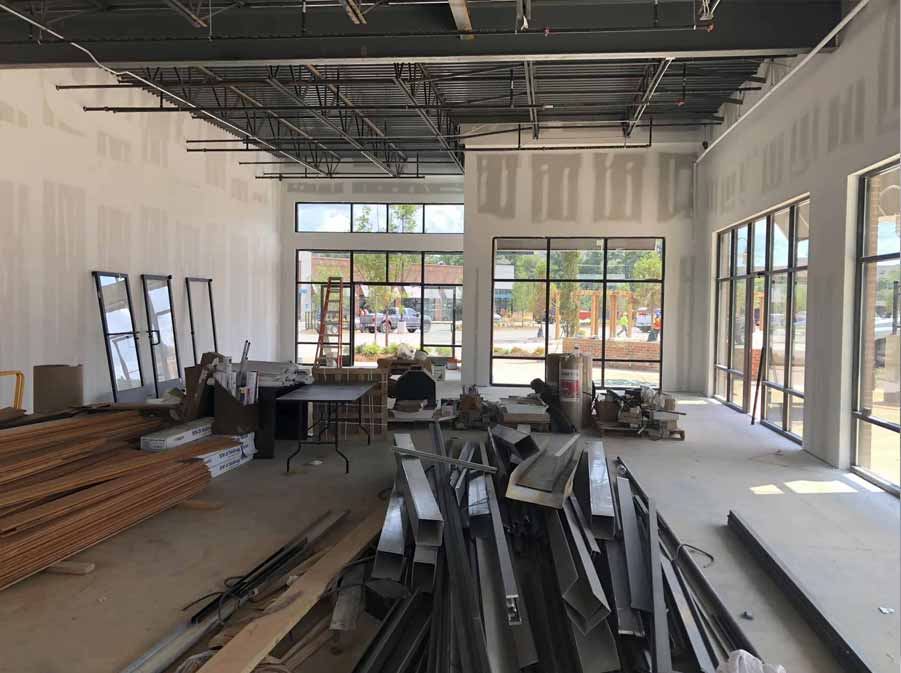 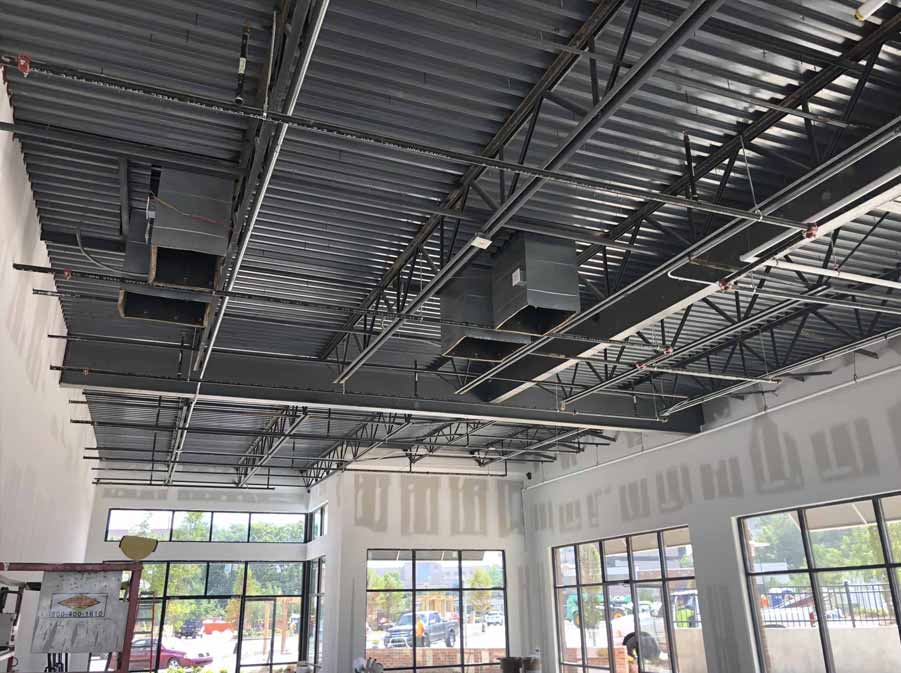 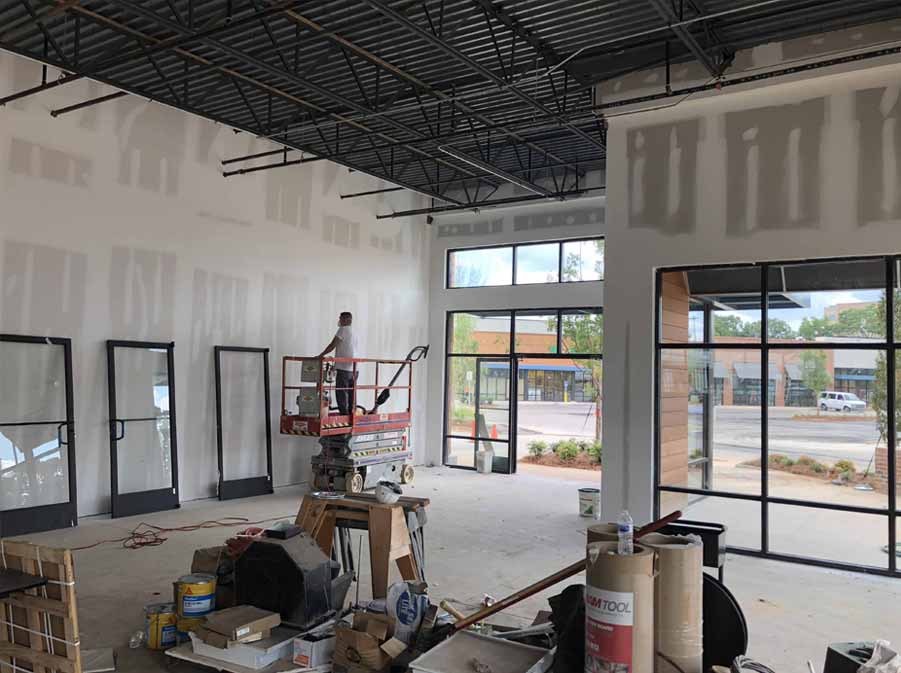 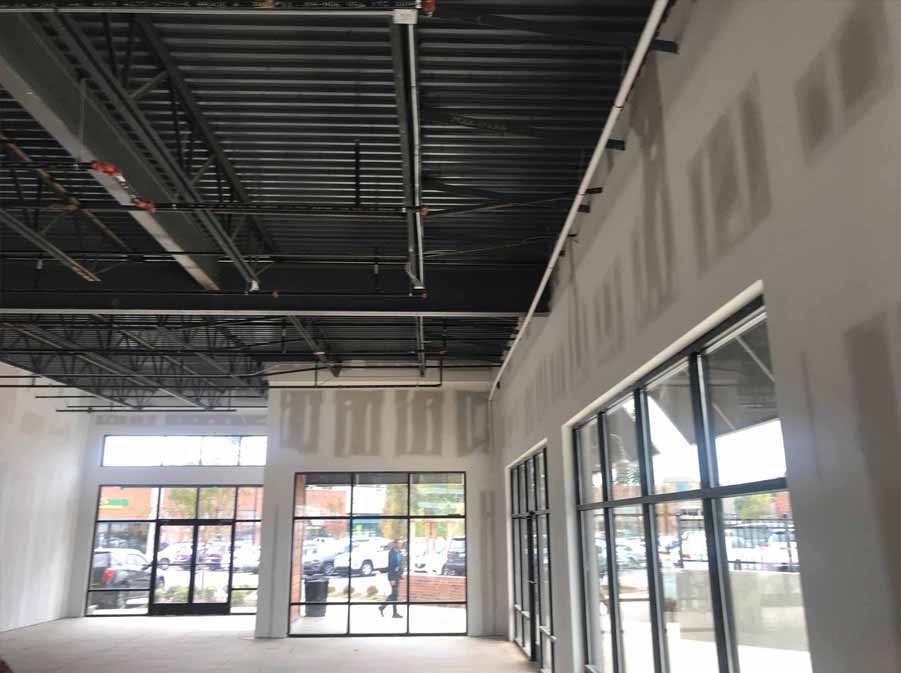 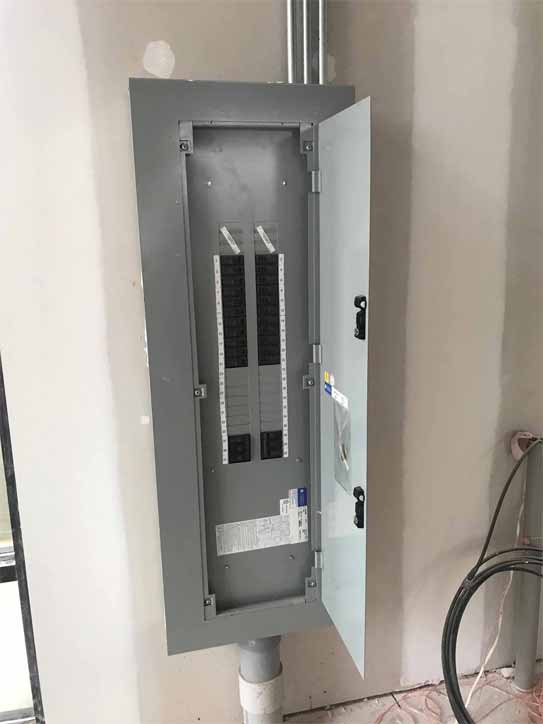 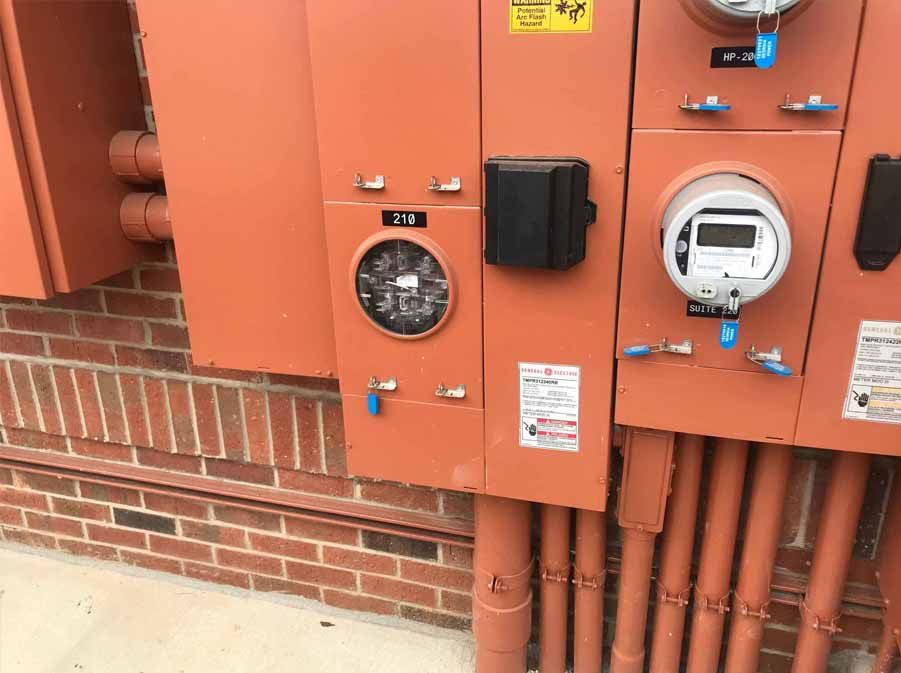 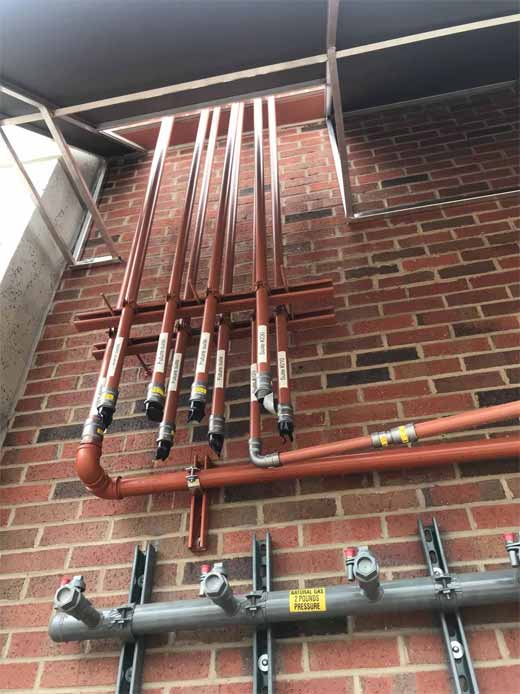 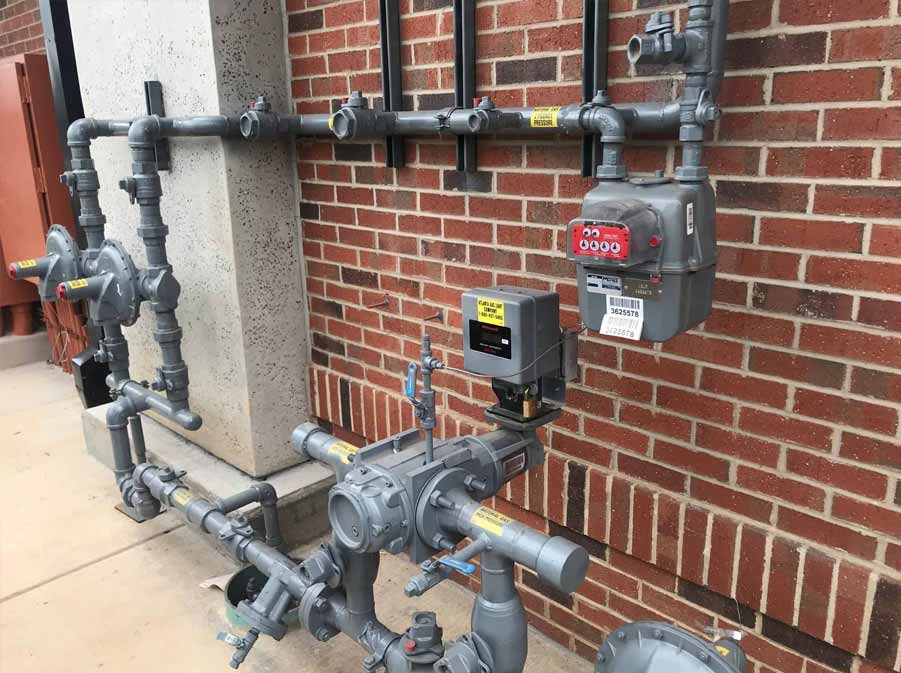 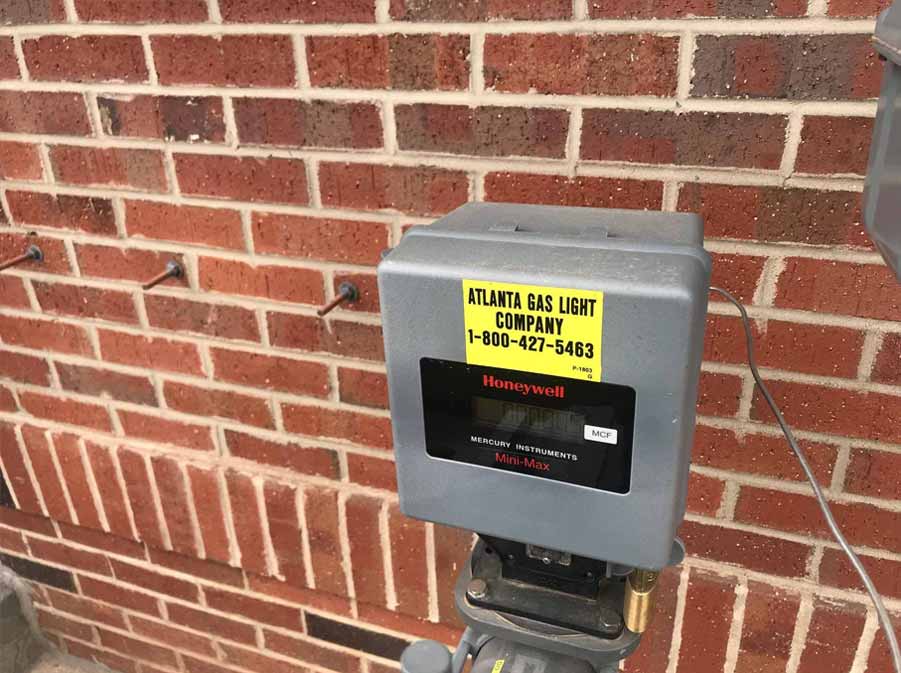 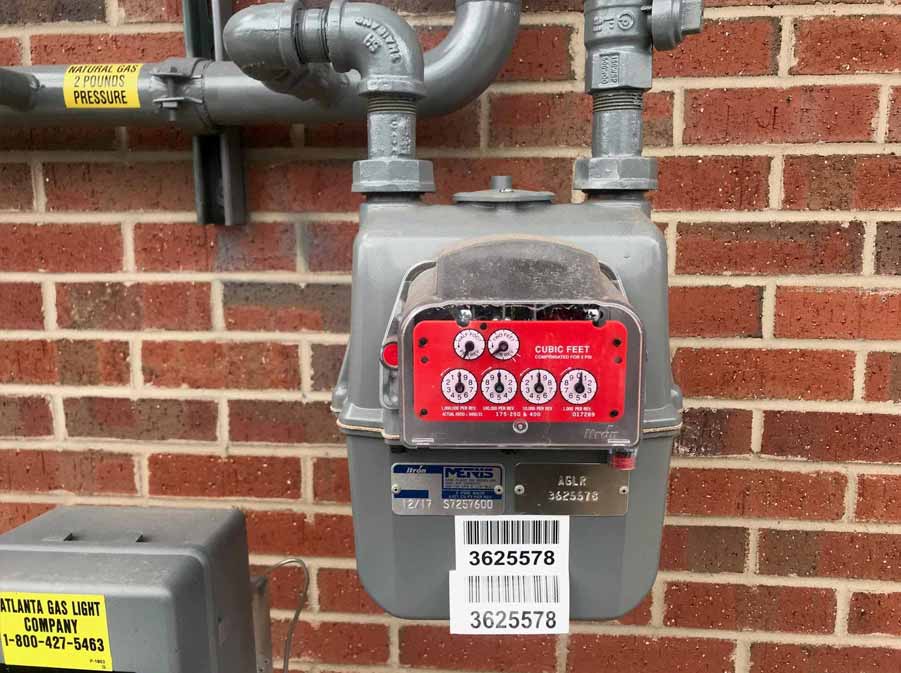 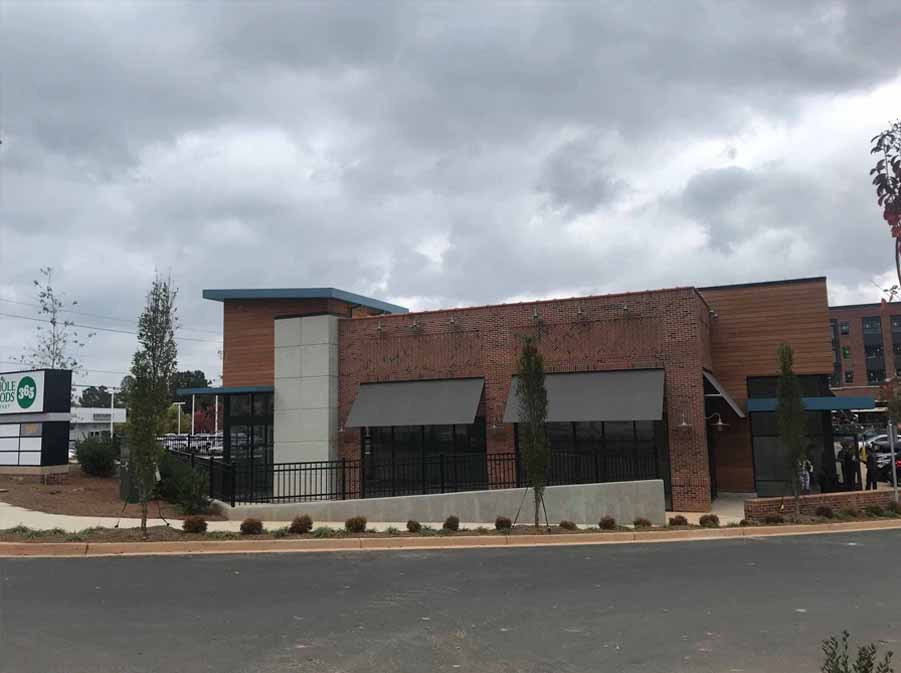 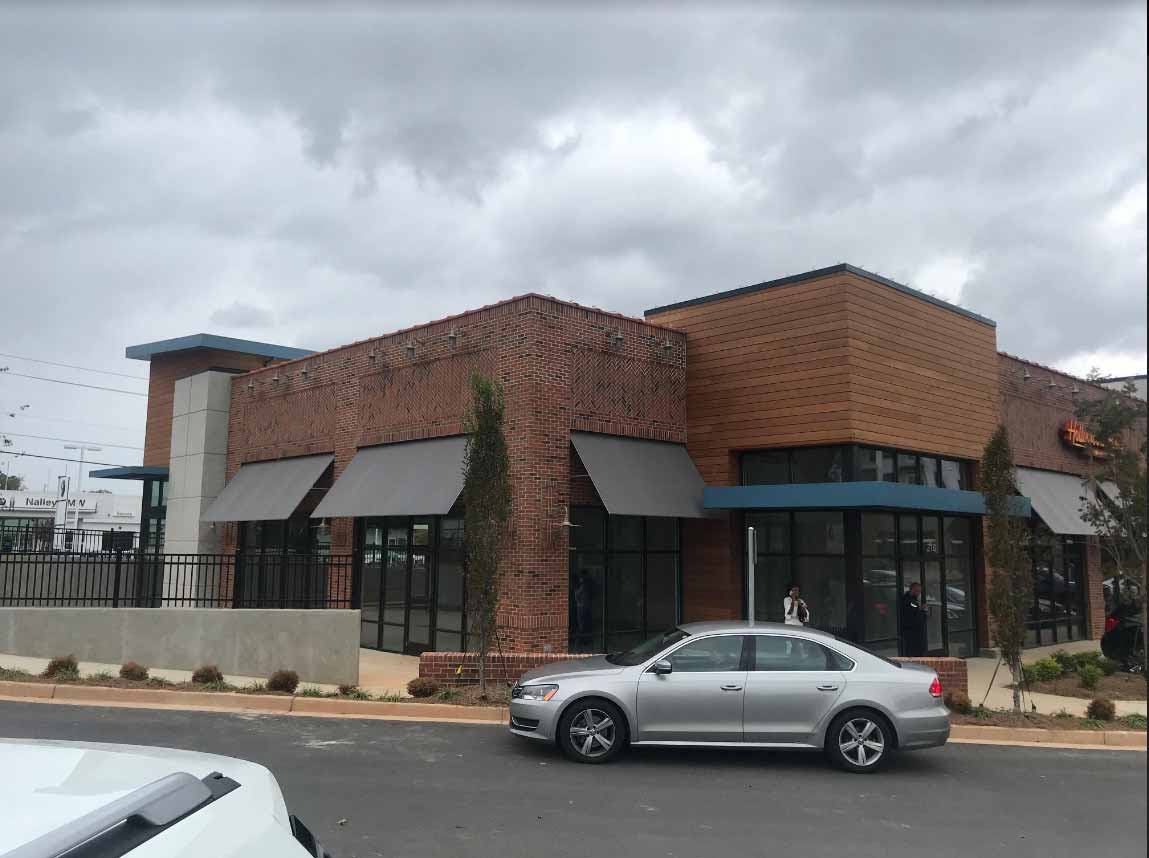 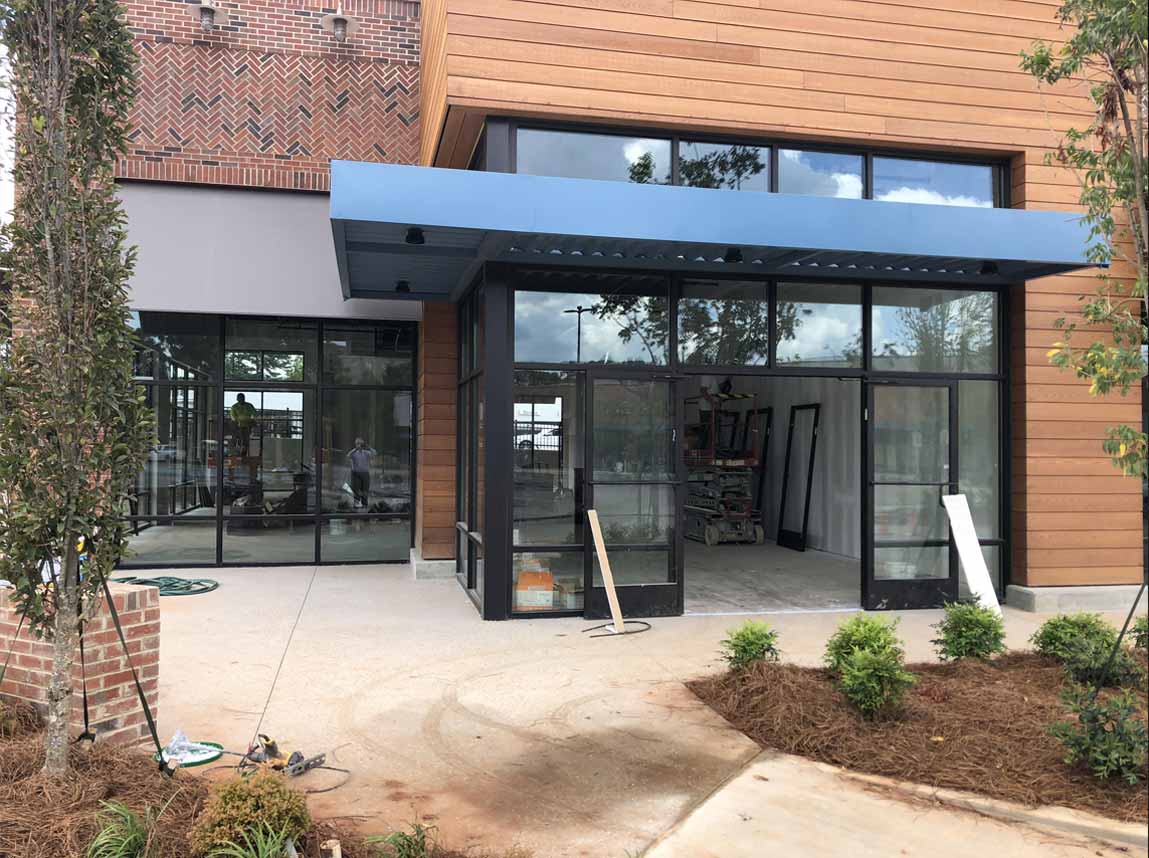 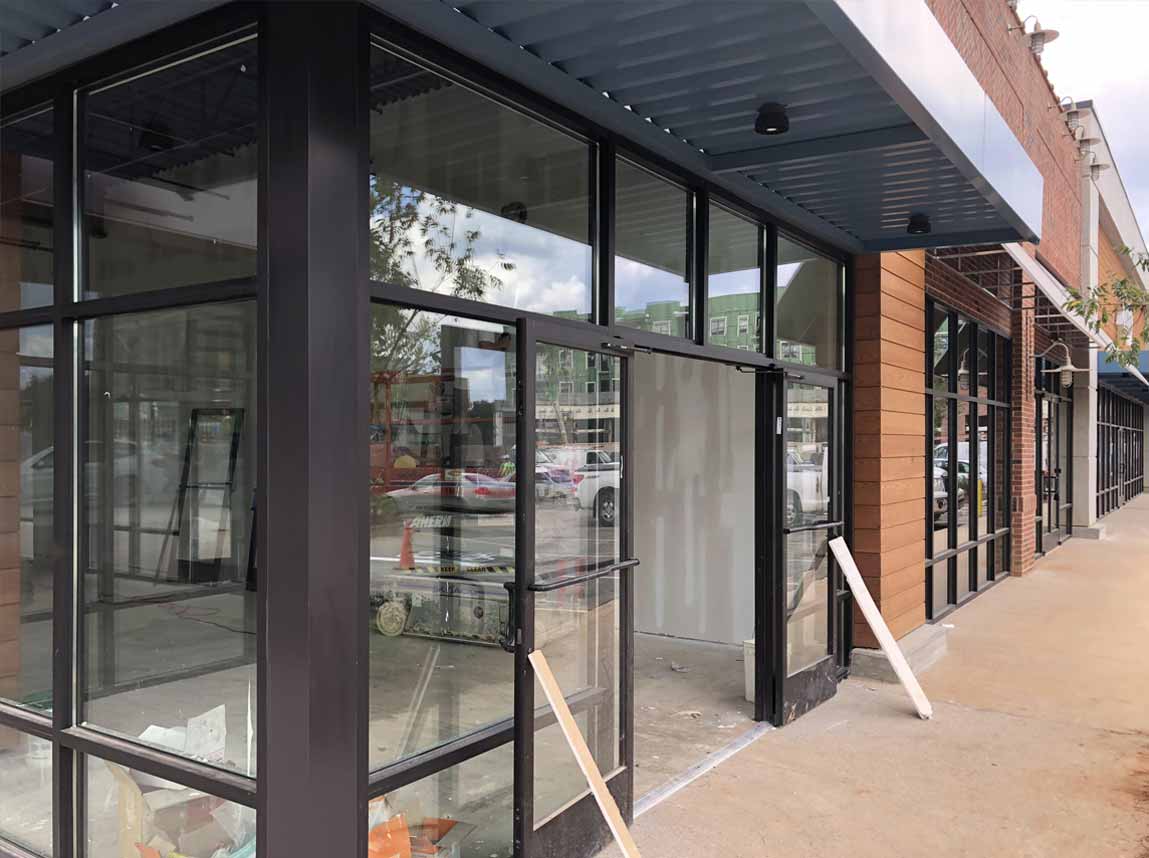 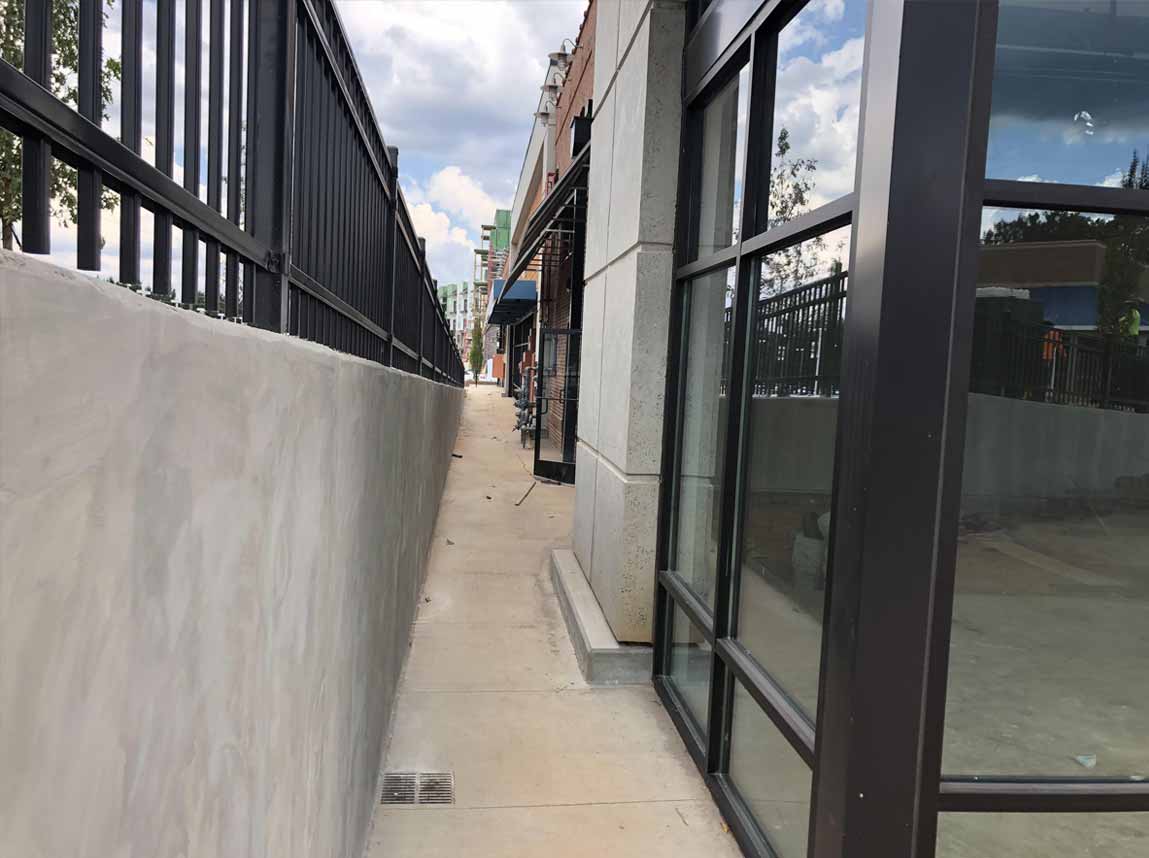