Chandlee and Sons Construction Company signed a contract on May 26, 2016 with Shahravi Lakhani of Lakhani & Sons, LLC, for the build-out of a BURGER FI restaurant in Lawrenceville, Georgia. Seth Chandlee, CEO of Chandlee and Sons, commented, “We are super excited to be building this BURGER FI for one of the cooler people you will ever meet. We love the concept, the food, and all of it! We will turn the boys loose on you soon.”

Senior Project Manager, Kenneth Rybnikar, took before photos of the space immediately after the signing. On June 20, the project administrator with Chandlee & Sons contacted the reviewer with Gwinnett County’s Water and Sewer department in order to get on the same page concerning the grease trap. A week later we had the building, fire, water, and sewer approval – only waiting on the health approval which was submitted this day. The Health Department requested copies of the menu, specifications on the kitchen equipment, etc.

By August 2 Ken logged that the plumbing work was underway. A week later the plumbing and electrical were under the concrete slab. Concrete work on the floor was completed two days later.  The HVAC rough in began the 12th, framing began the following Monday and the electrical and plumbing rough in later that week. The crew began installing the metal studs for the walls, with work well underway by August 17. One week later the plywood and Durock drywall were up on one side with the finished scheduled to start at month’s end.

Drywall was all up by September 1 with the finish complete four days later. Priming and touch-up of the drywall continued for the next few days. At mid-month the wall finishes were being installed along with the FPR wall treatment and the ceiling grid was complete. Installation of the electric lighting began on the 23rd with Chandlee Electric. Ceiling cover was completed on the 29th.

Interior painting was complete on the fourth of October and installation of the FPR was completed two days later. Tile work began in the bathrooms and kitchen wrapping up on the 12th. At this time the equipment was being delivered. Work will continue through October with the punch on tap for the third week.

The client was presented with the Certificate of Occupancy on December 8. The health inspection was scheduled afterwards.

The Burger FI franchise is about all-natural Black Angus beef beginning in downtown Delray Beach, Florida in February, 2011. Burger FI launched from the founders dissatisfaction with the burger market – fast food’s lackluster offerings. Burger FI does not follow the industrialized fast food giants – instead they began in a gourmet kitchen with gourmet chefs. If a sauce was needed no calls were made to suppliers, they created one from raw ingredients and talent. Check out their home base website at www.burgerfi.com for more information. The architect is Oculus, Inc located in St. Louis, Missouri.

Burger FI’s sixth location in Georgia is in Suite D at 938 Duluth Highway. Their Facebook address is https://www.facebook.com/BurgerFiLawrenceville. Their location can be found through the franchise’s website: https://burgerfi.com/locations or order.burgerfi.com. 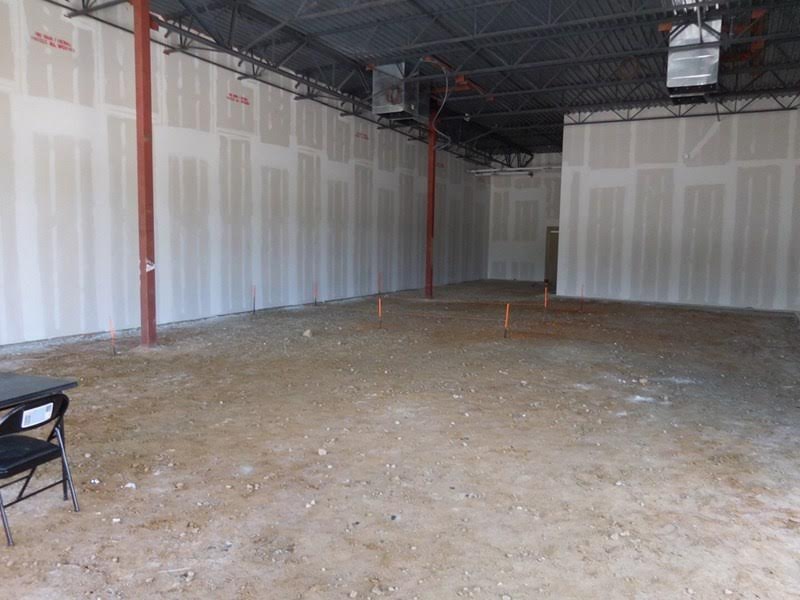 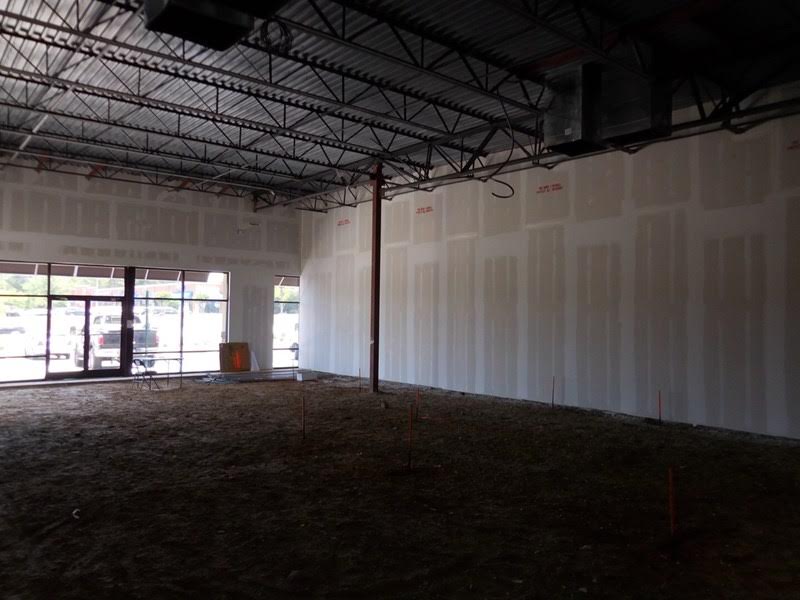 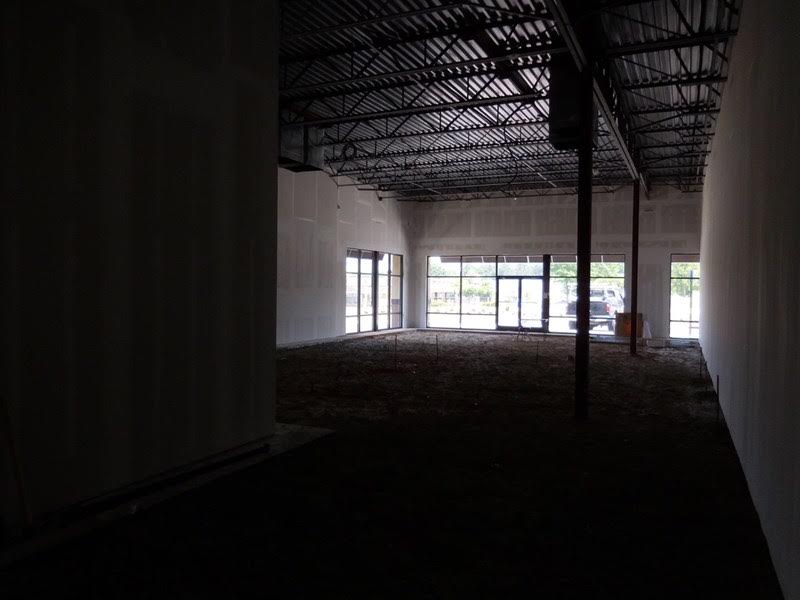 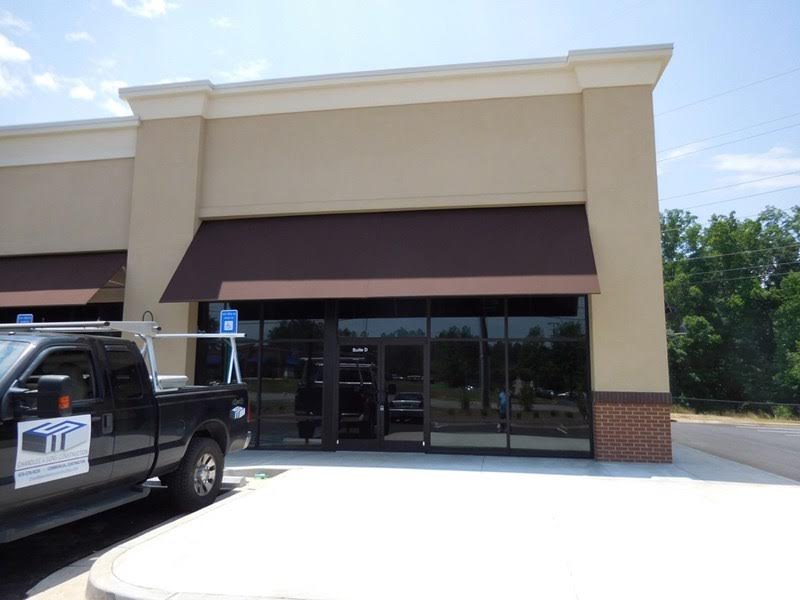 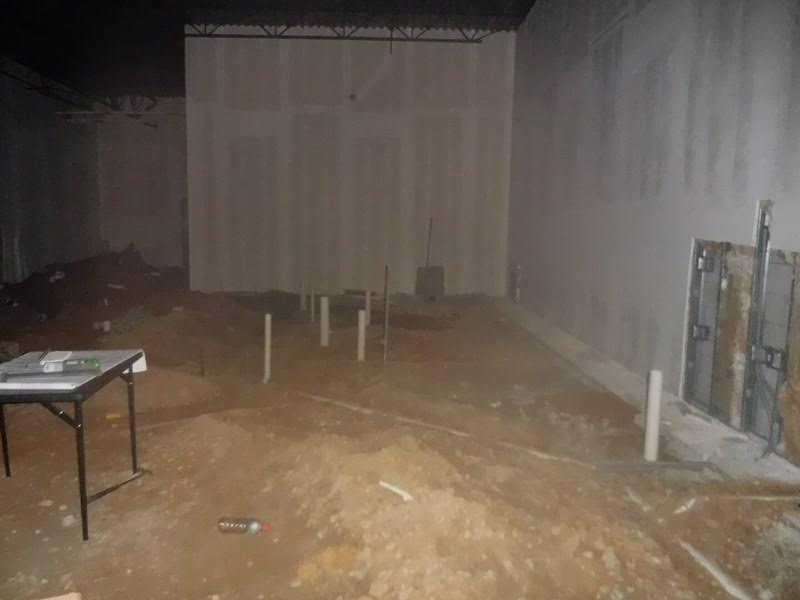 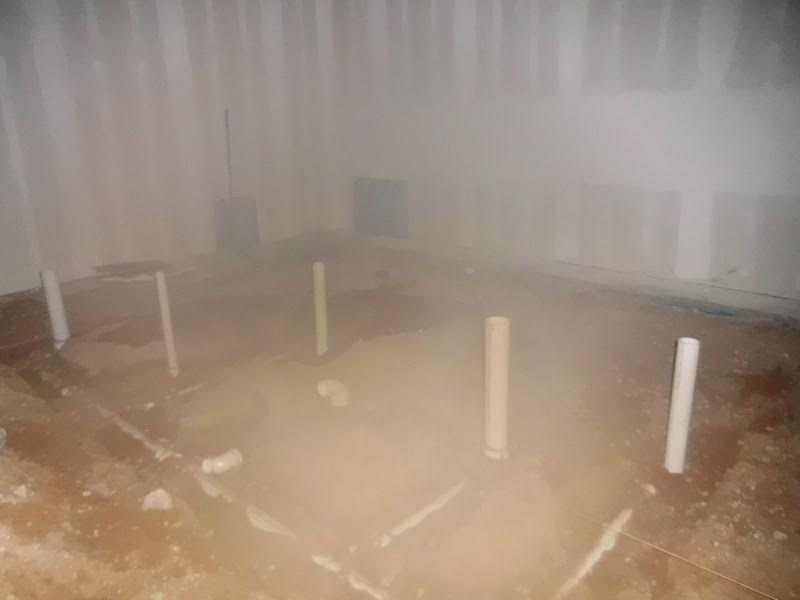 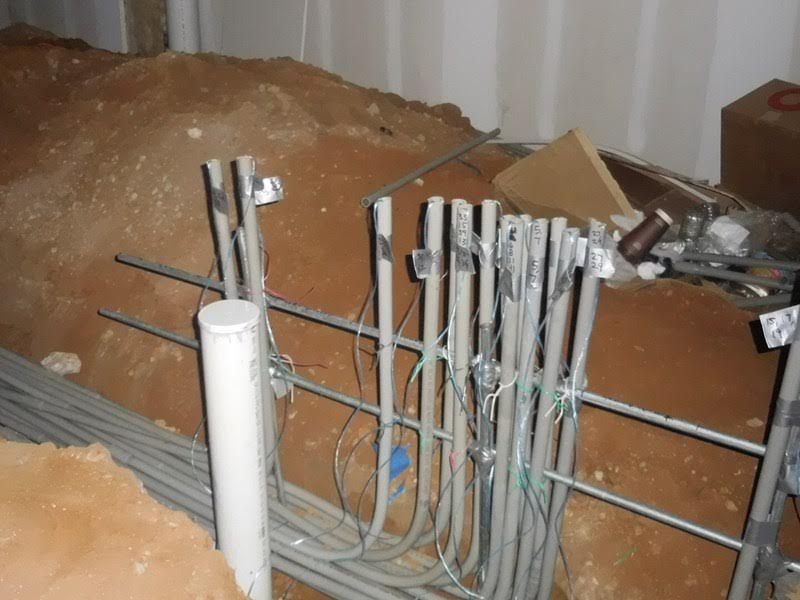 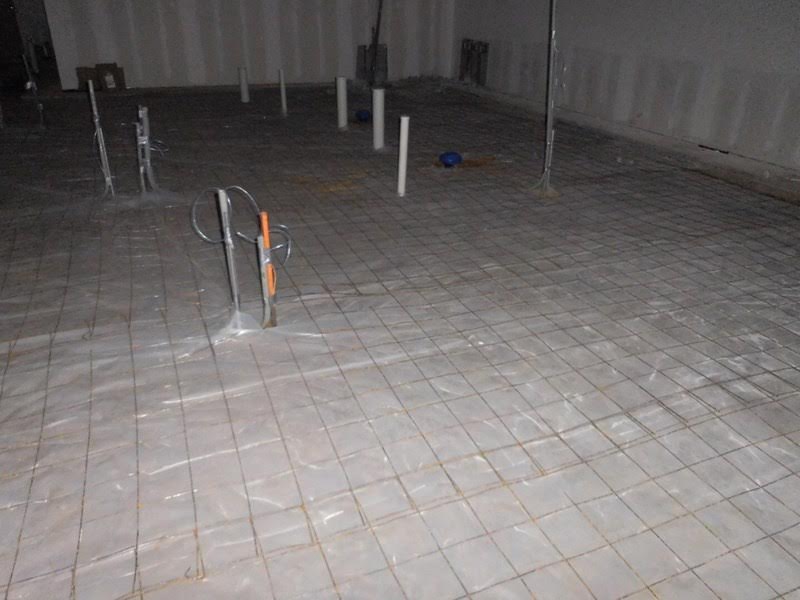 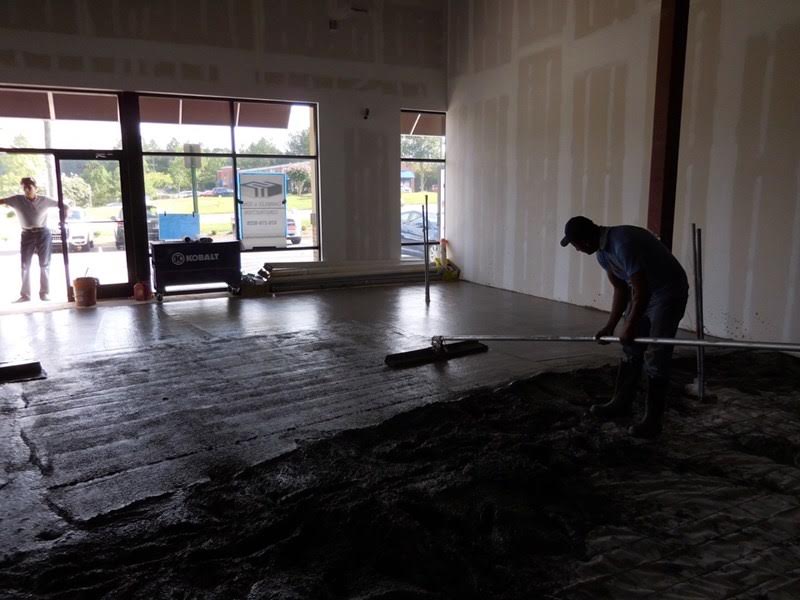 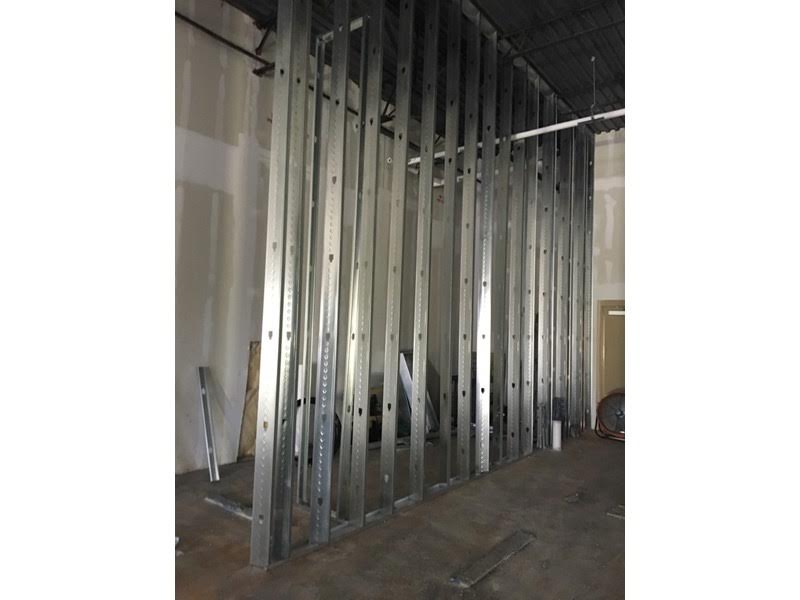 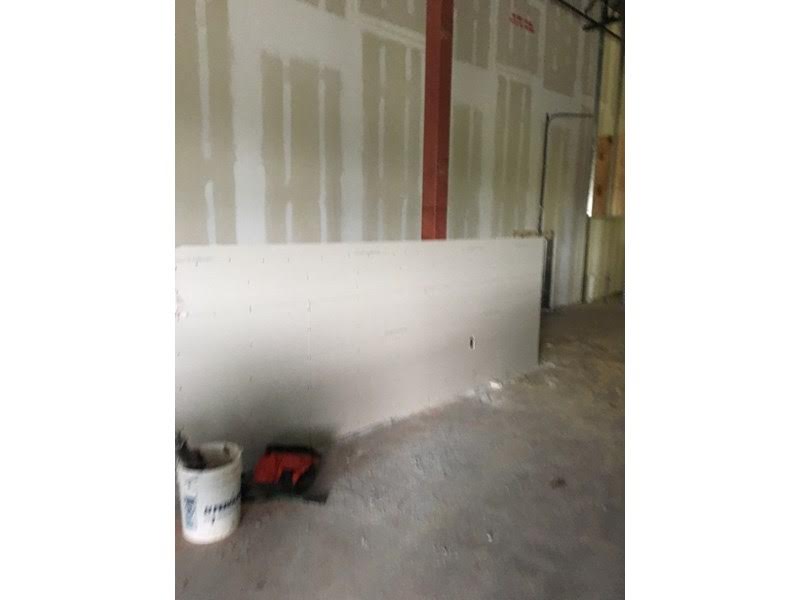 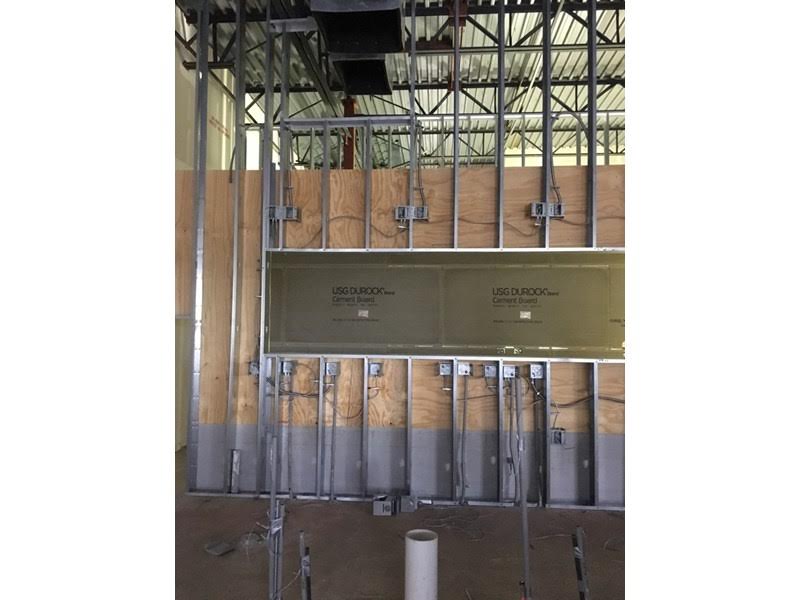 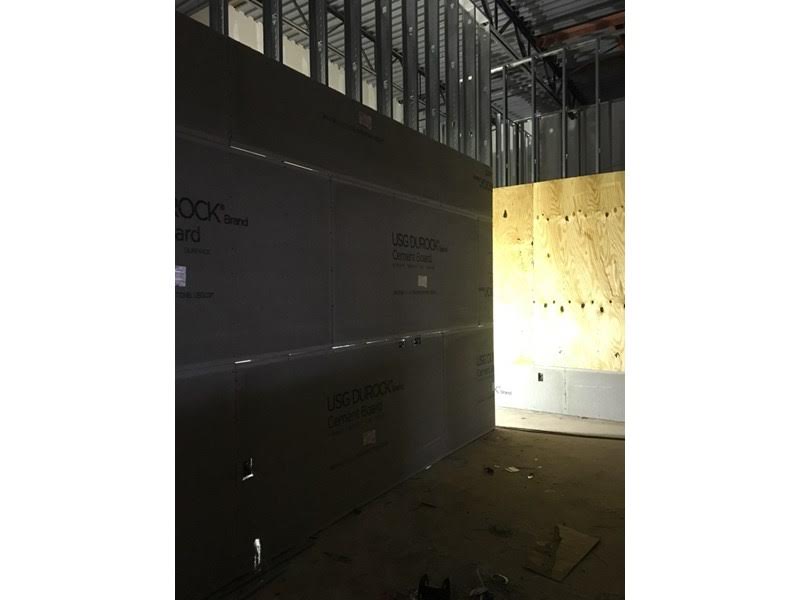 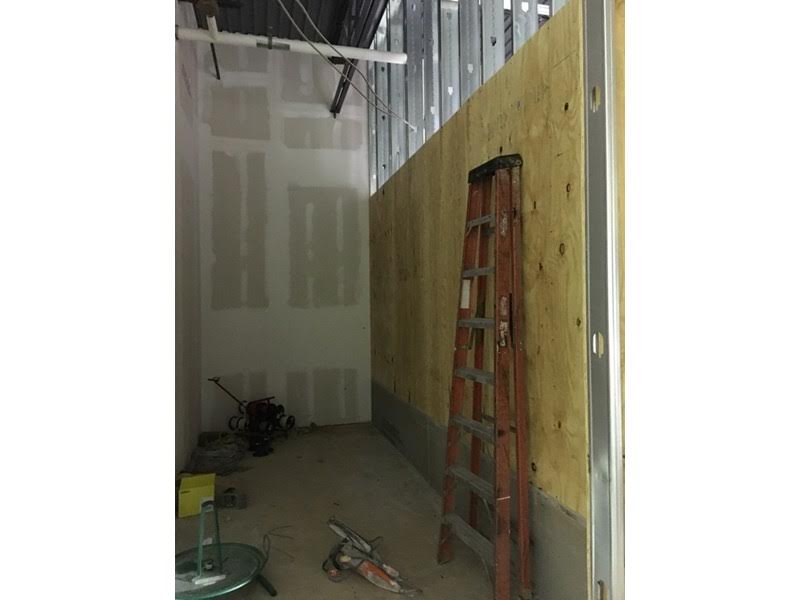 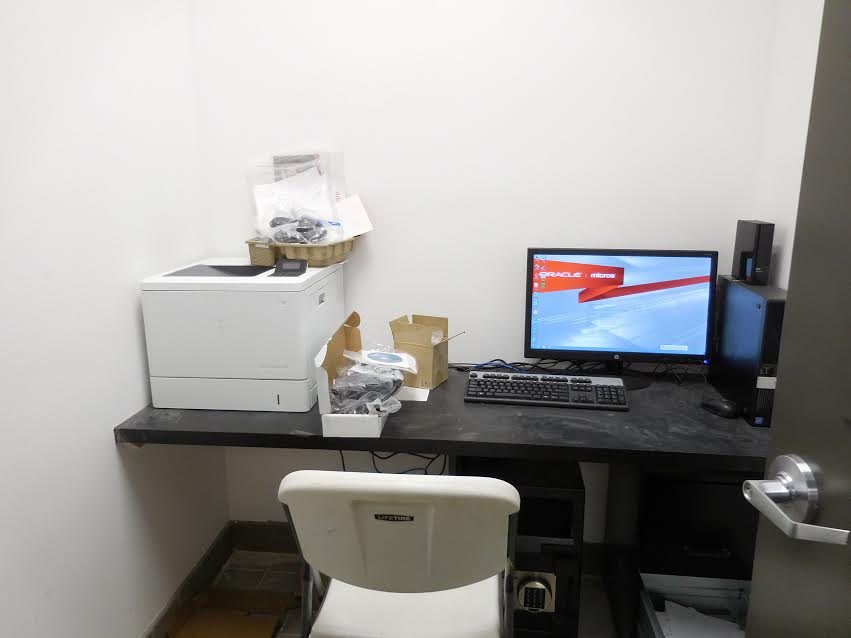 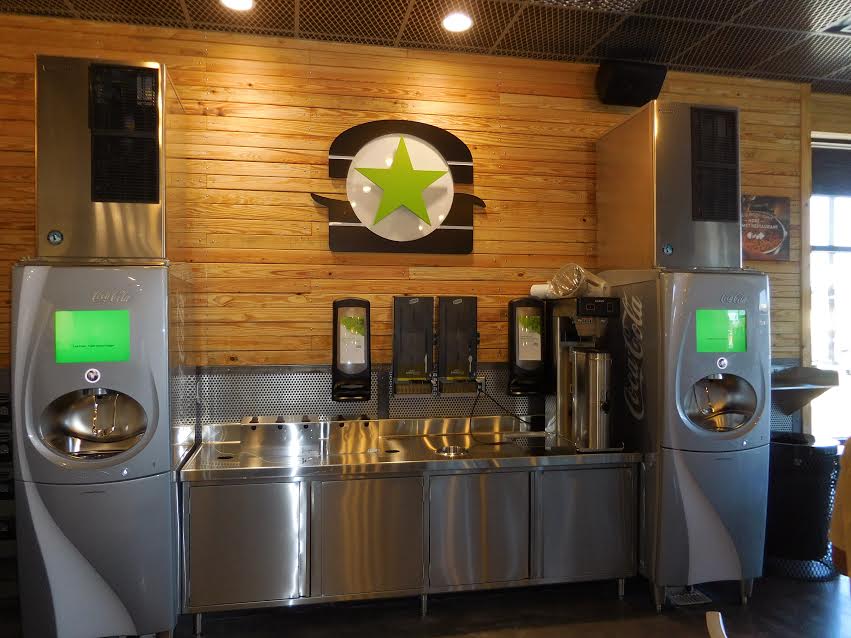 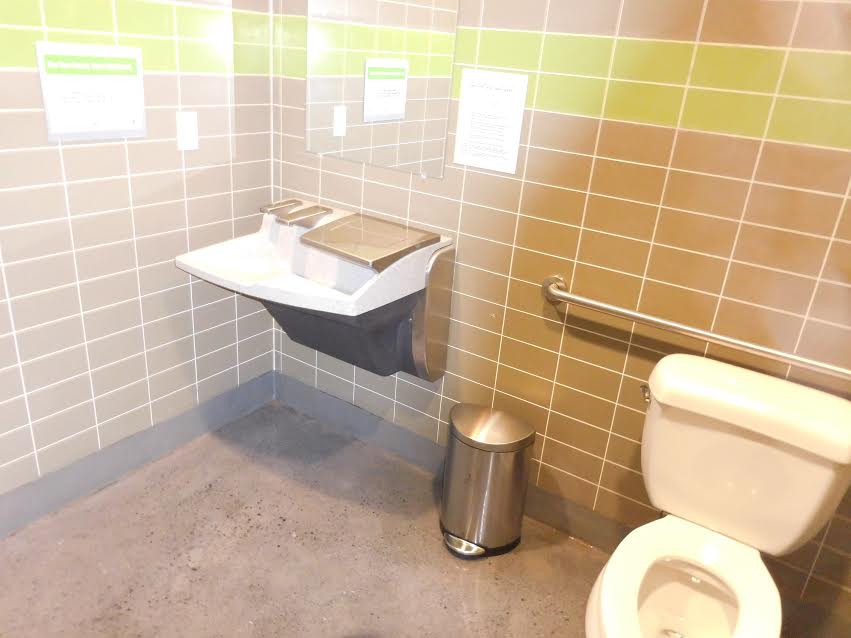 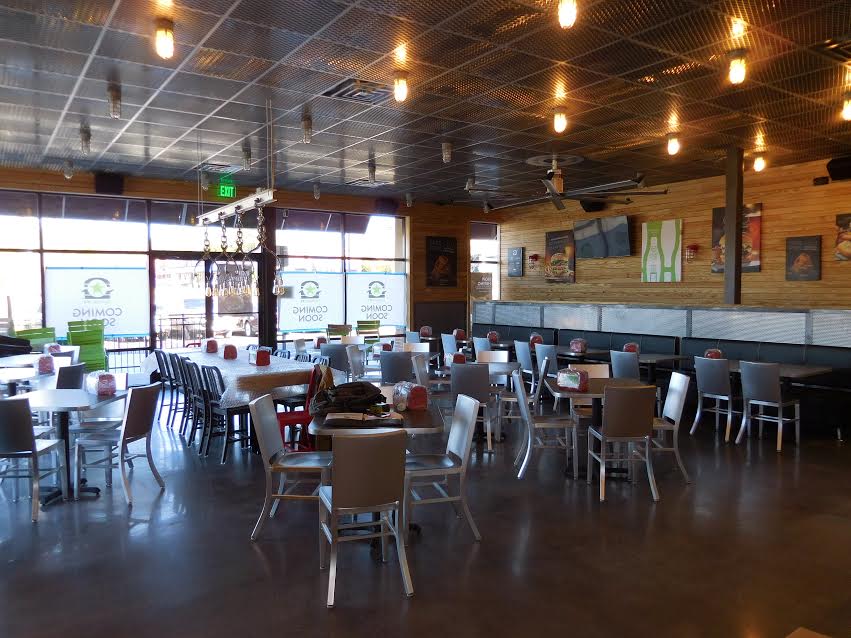 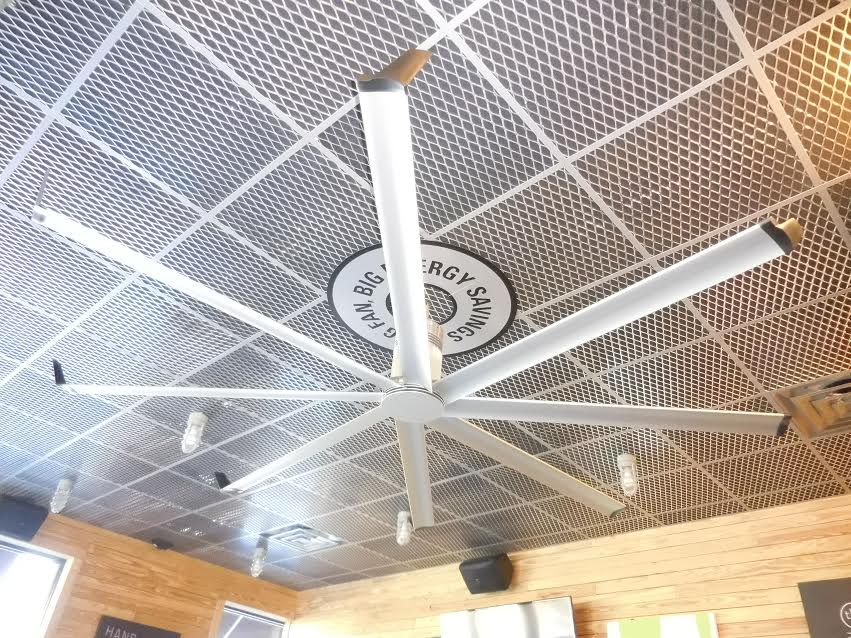 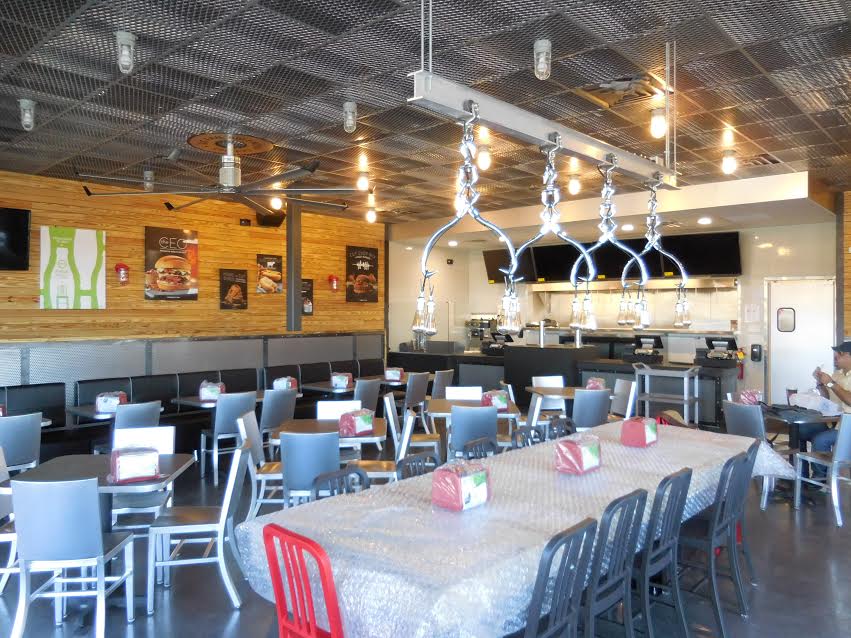 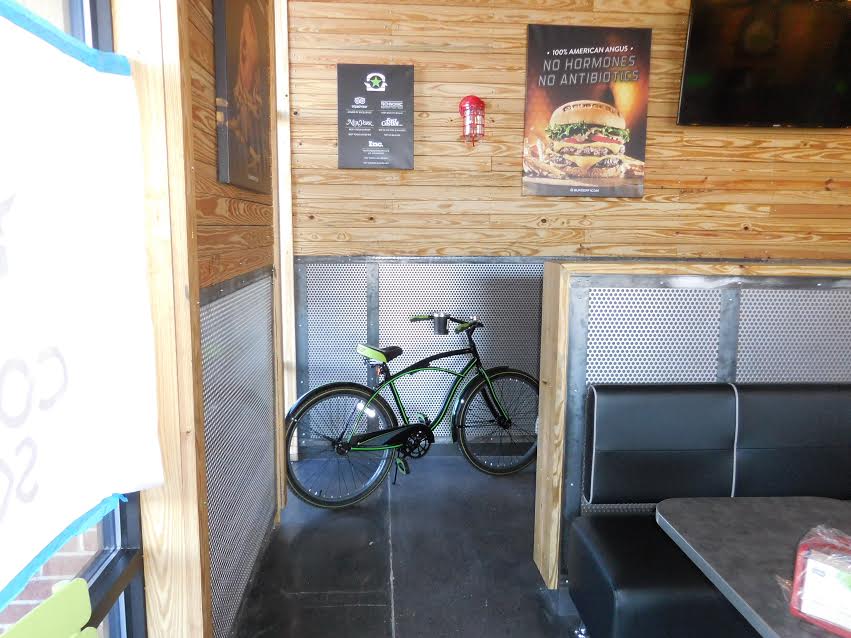 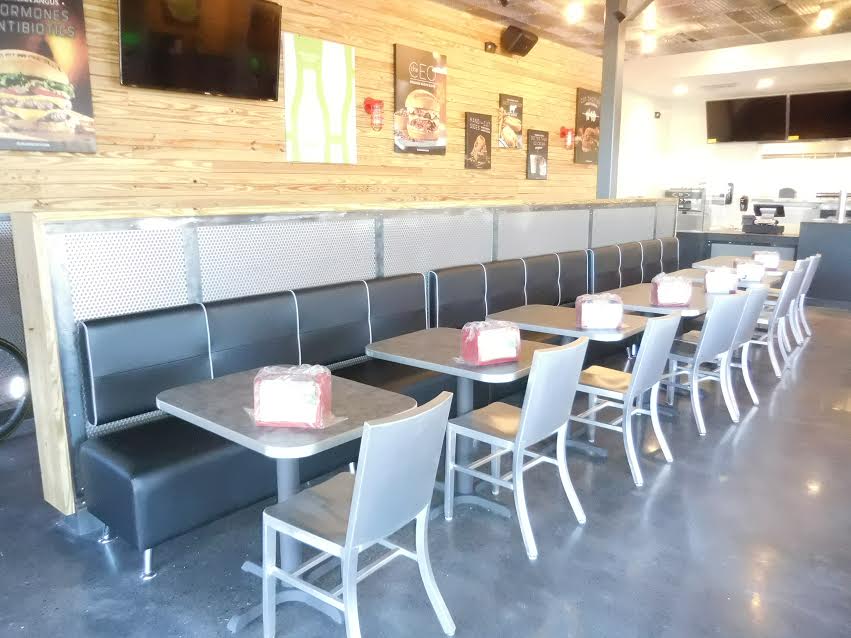 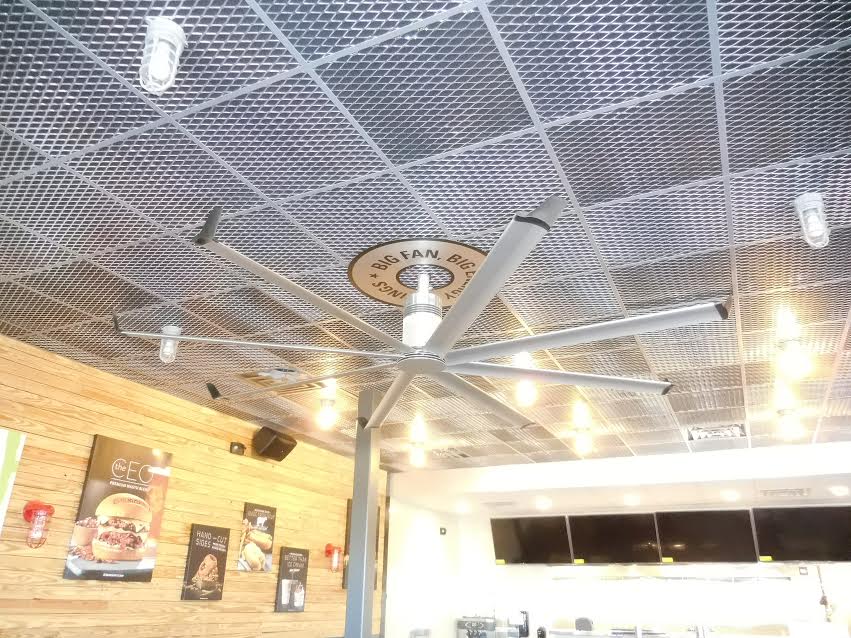