Chandlee and Sons Construction Company signed a contract with Daniyar Beneknov on February 14, 2017 for the remodel of his restaurant, ATLANTA PIZZAFIRE, in the Town Brookhaven development north of downtown Atlanta, Georgia.

The AJC.com (Atlanta Journal/Constitution news source) posted a blog on December 6, 2016 about this new franchise coming to the Sembler, Inc., development of Town Brookhaven. The link to the full article can be found on the News page under the Media/News tab in the menu bar above.

Carey Hughes, Chandlee and Son’s Senior Project Manager, was responsible for directing this commercial project. Sheetrock installation was soon underway, granite countertops were on order, and corrugated metal was being installed. The electrical and plumbing rough in was complete and the electrical contractors have installed can lights throughout the entire space. 20 amp circuits were added for the soda pump and the branch power circuit was moved to accommodate the mixer. All wiring for the lighting branch circuits and sign circuits were replaced.

Atlanta Pizza Fire is in Suite A 1040 at 804 Town Boulevard. The franchise website is http://www.pizzafire.com 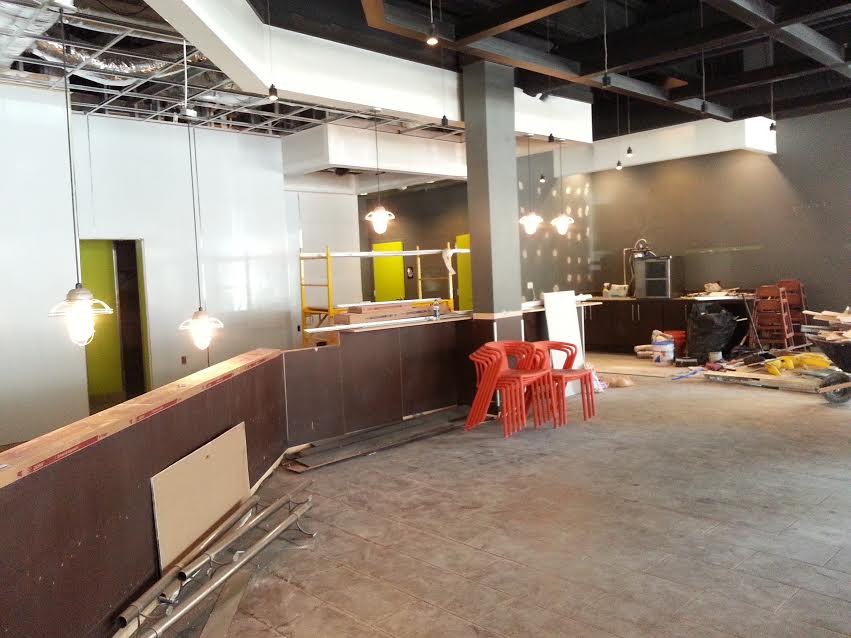 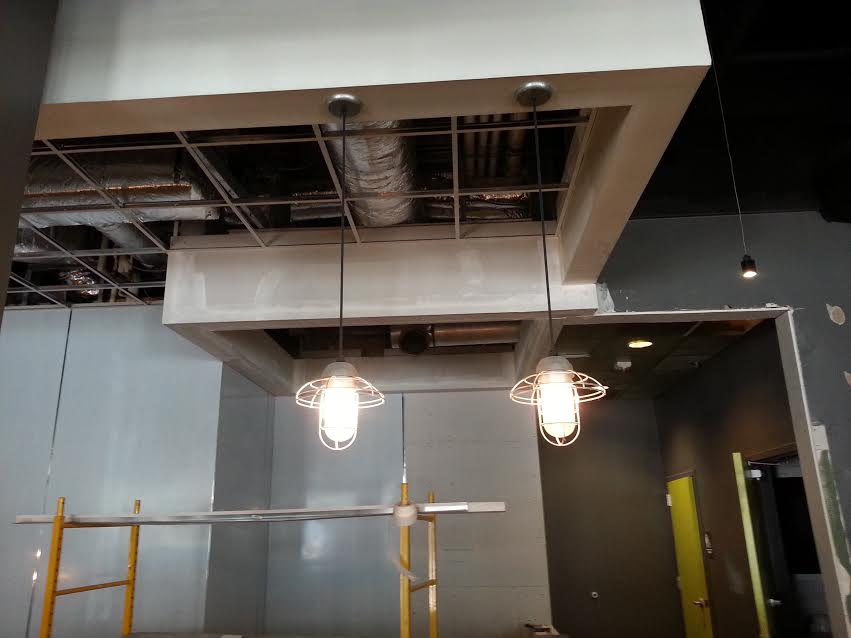 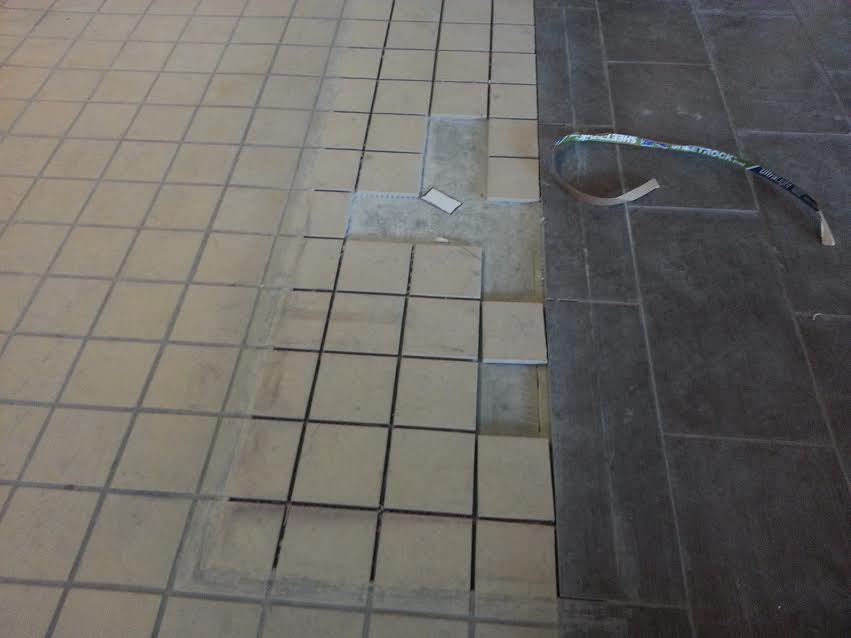 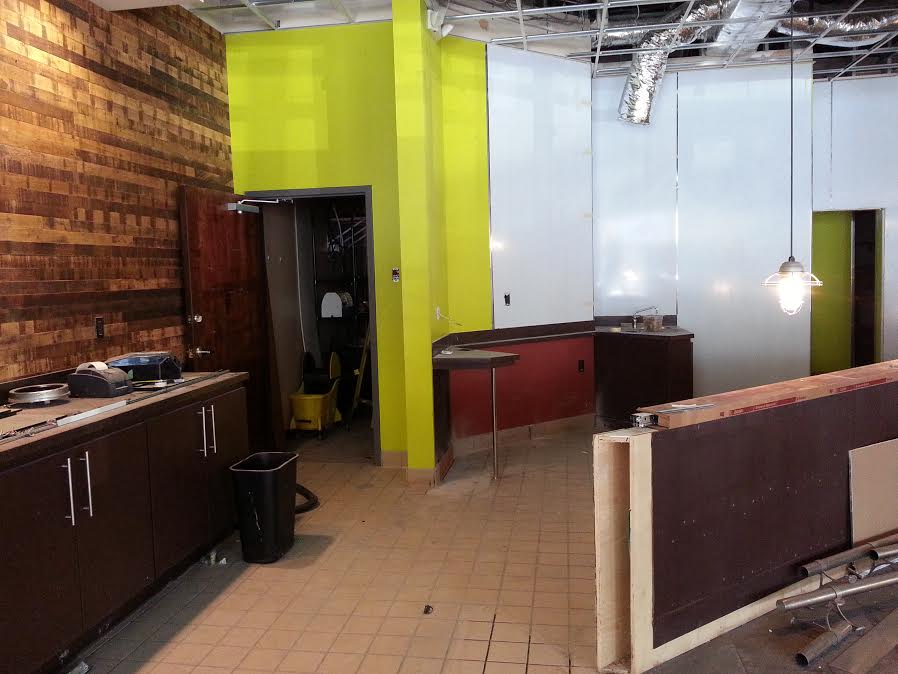 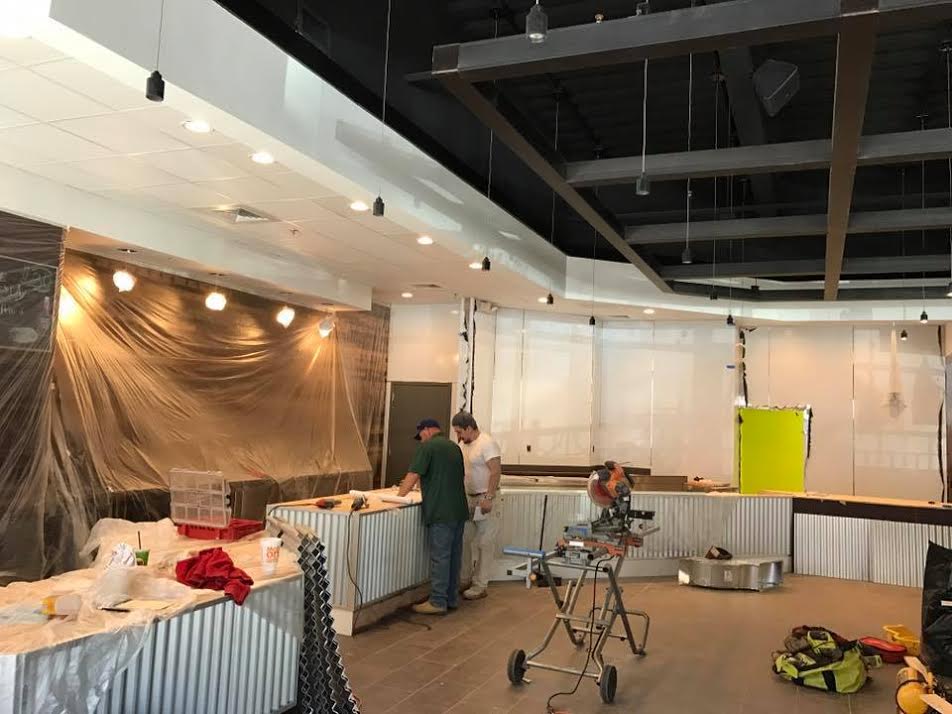 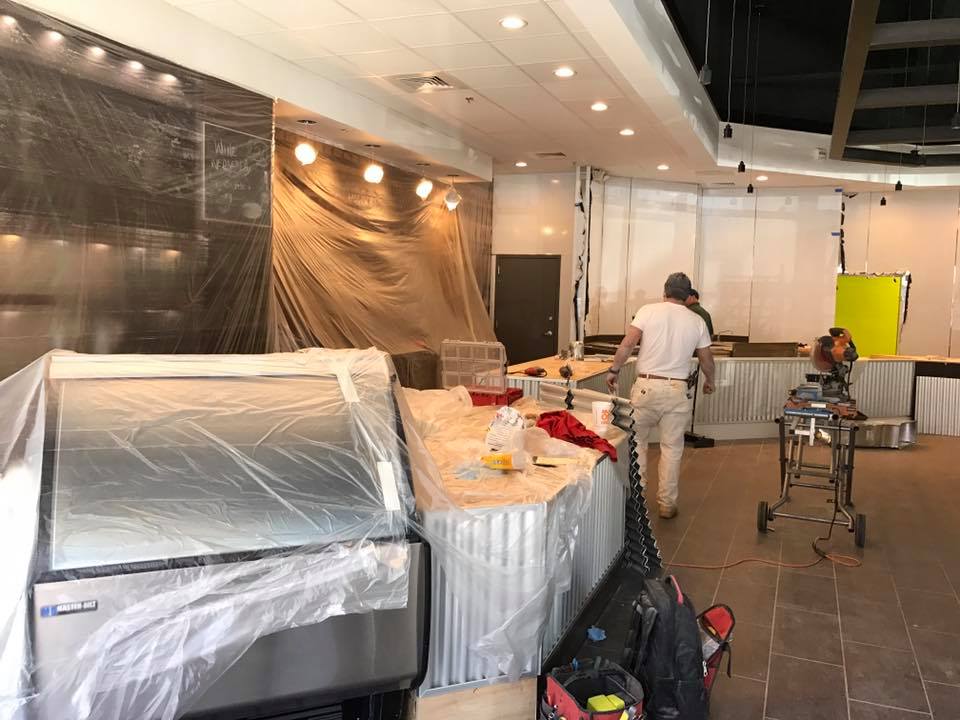 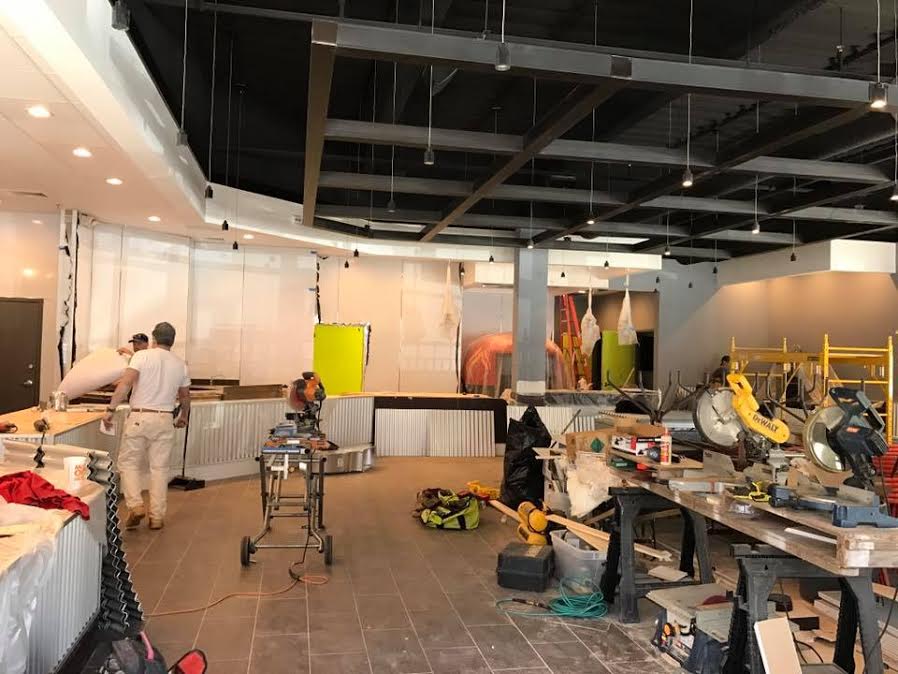 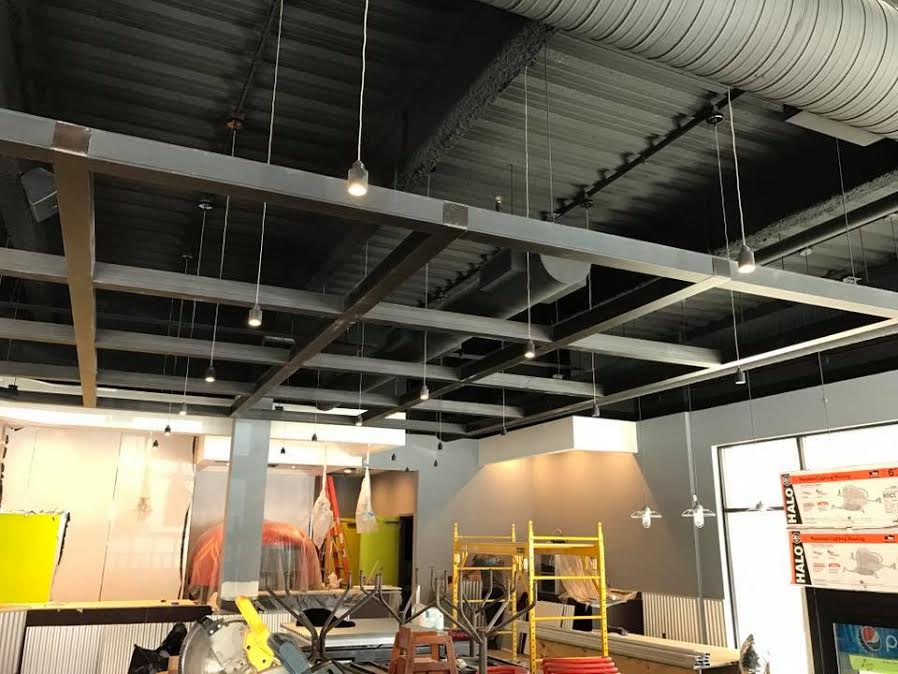 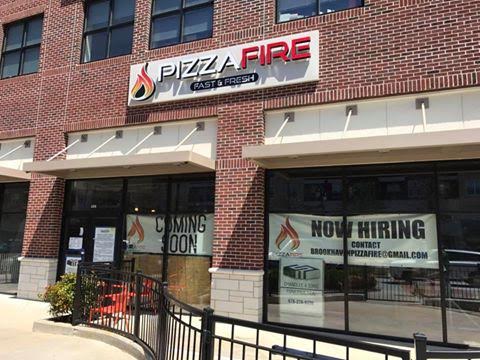 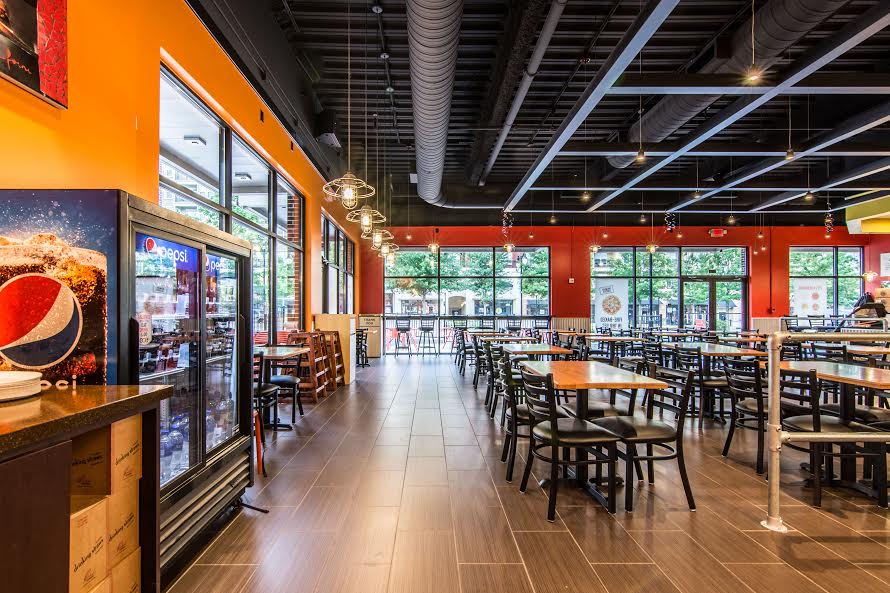 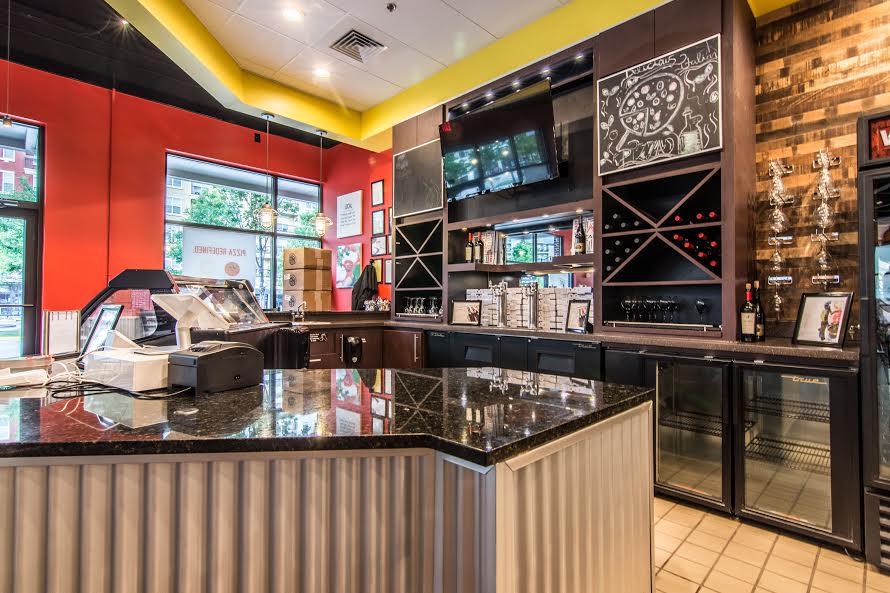 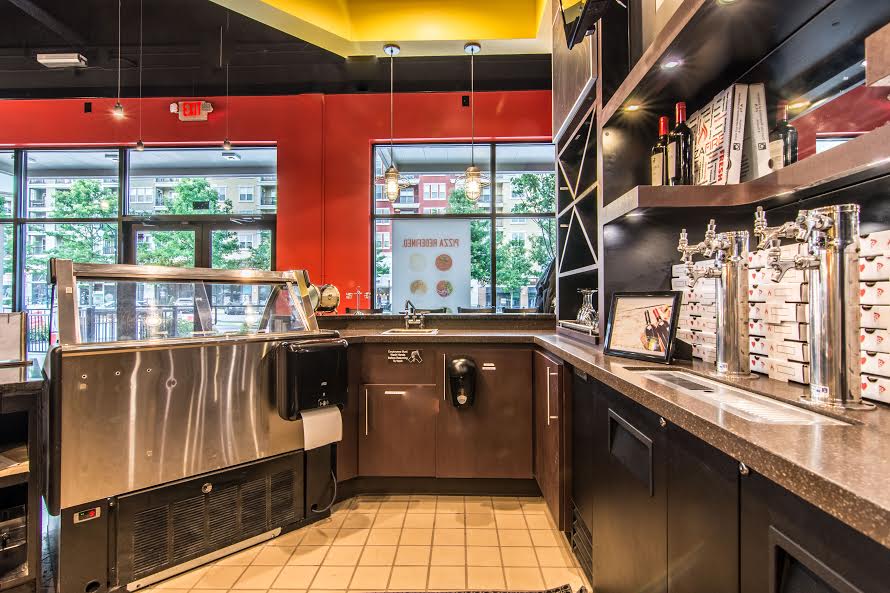 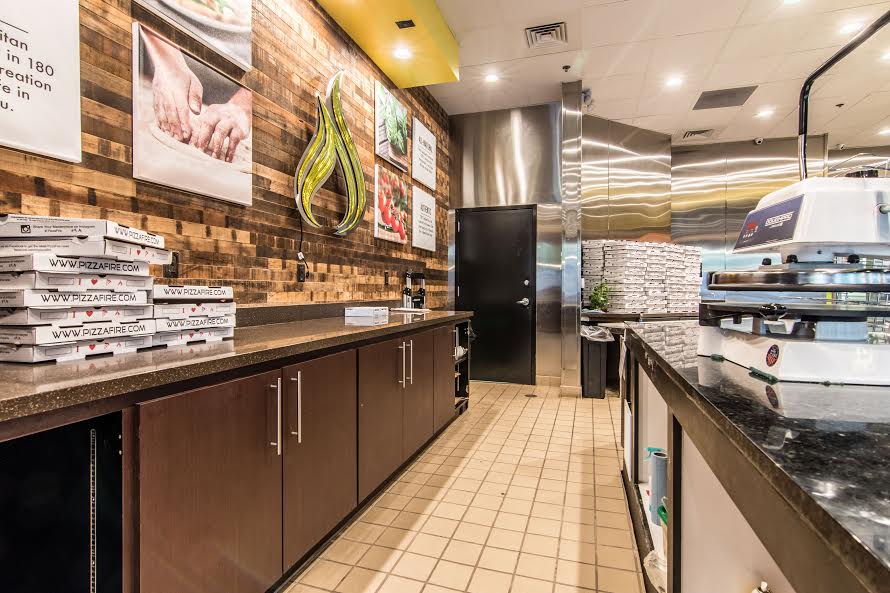 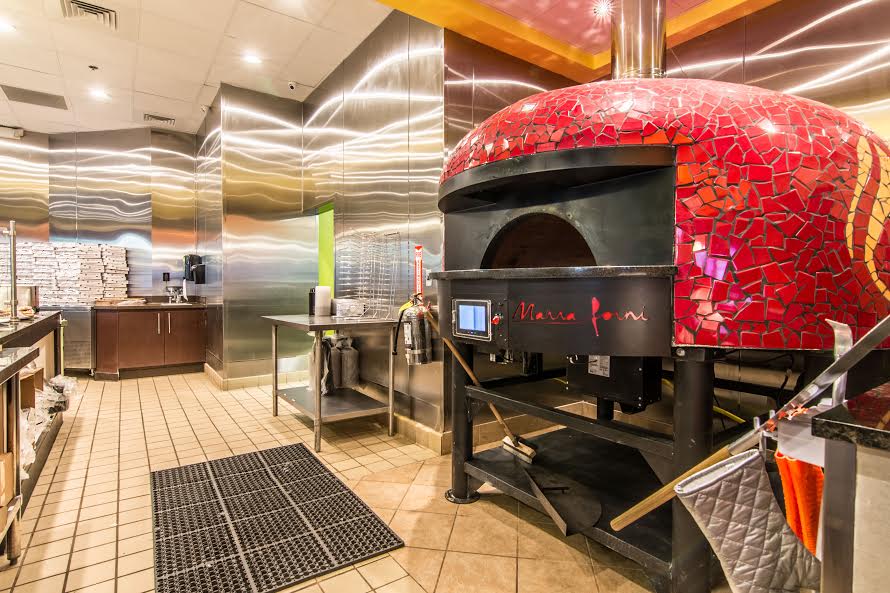 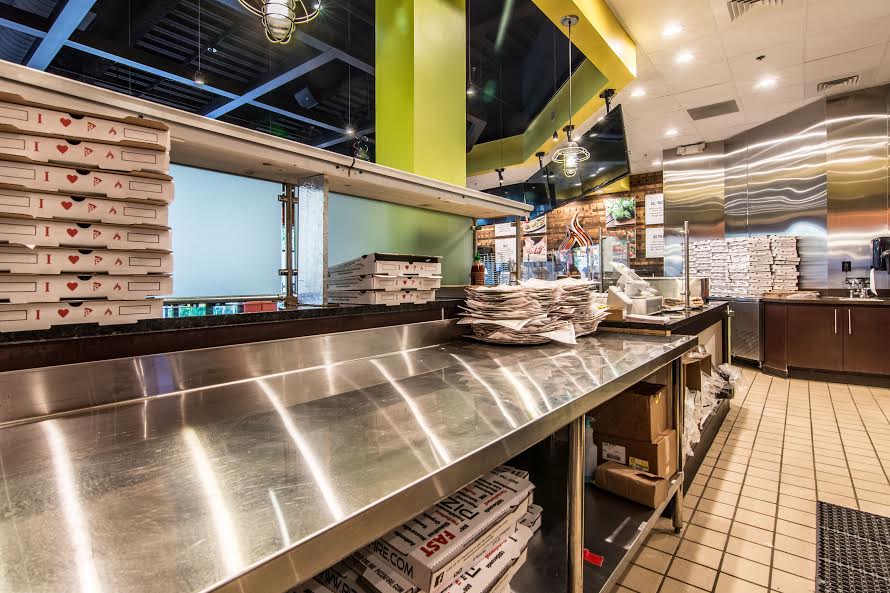 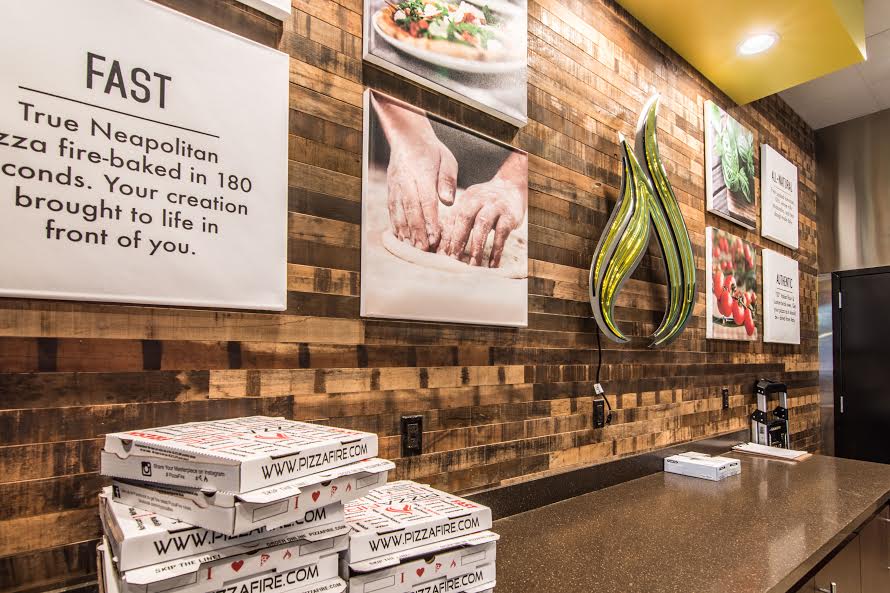 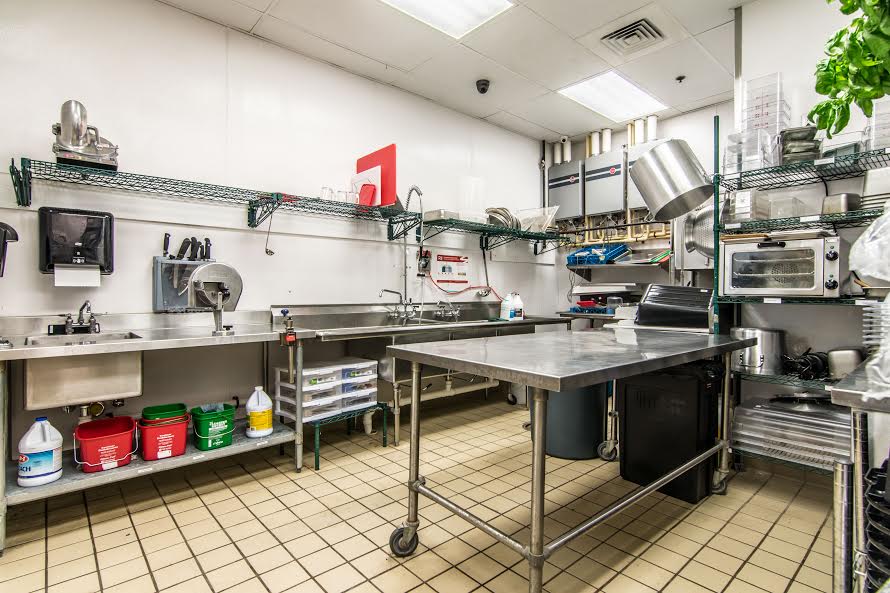 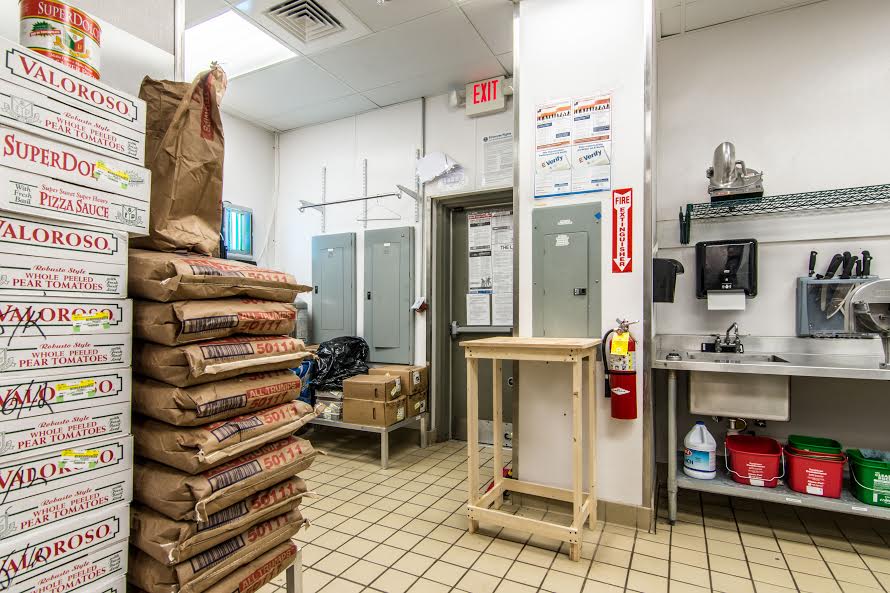 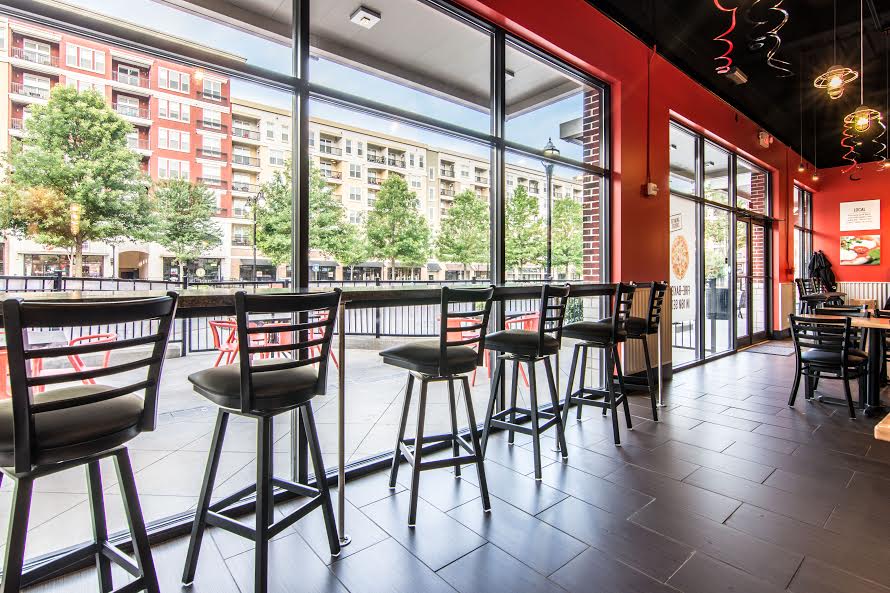 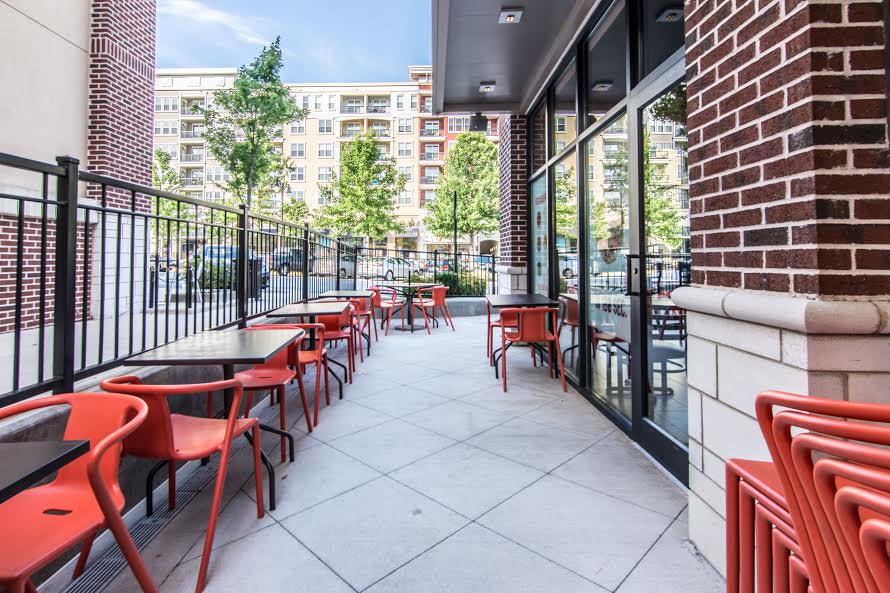 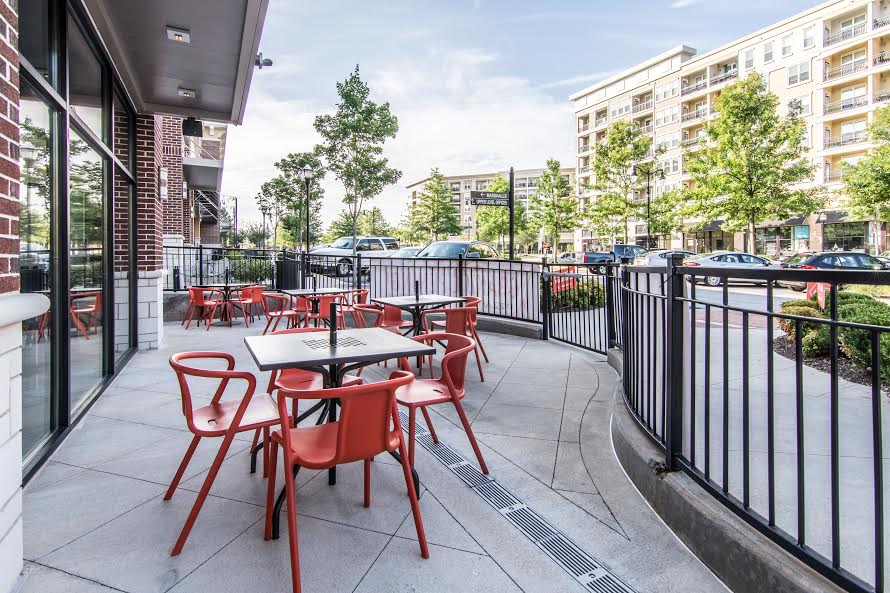 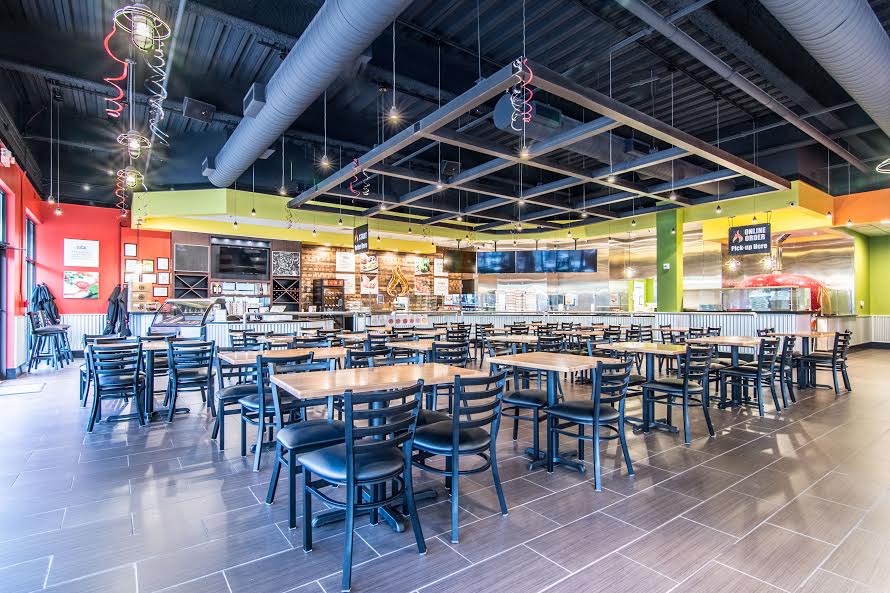 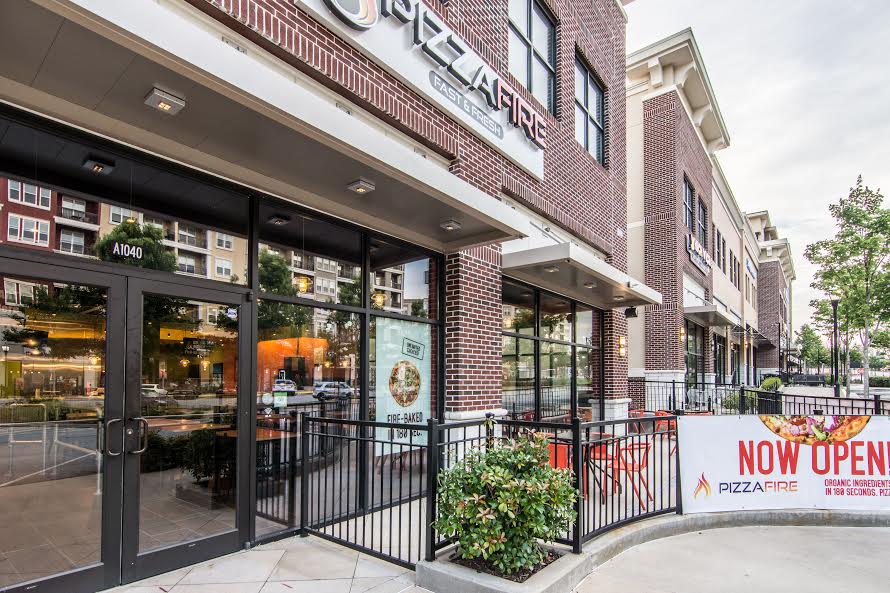 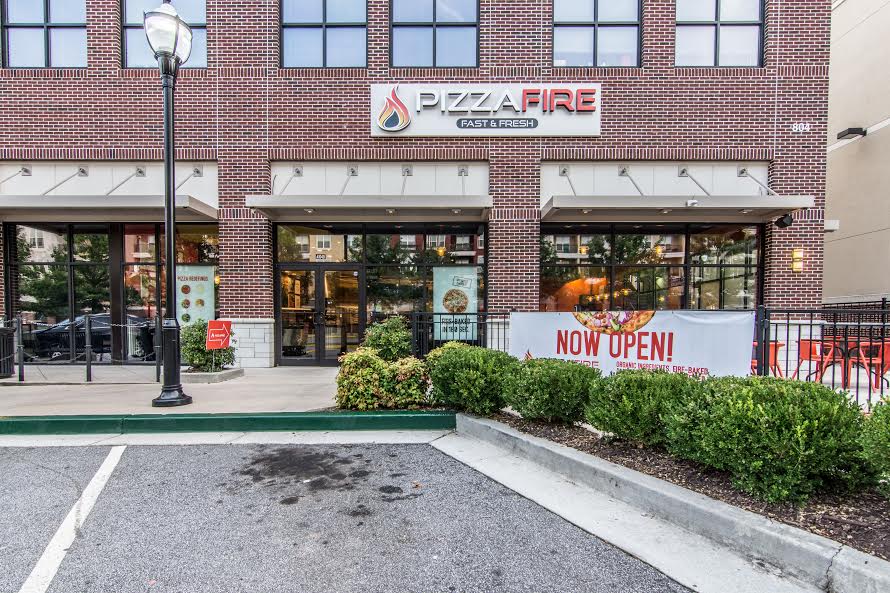