Chandlee Construction Company signed a contract on December 30, 2018 with Ramone Ballester, III, owner of Atlanta Pour, LLC, a Georgia Limited Liability Company, for the interior build-out of the Pour Taproom restaurant in the Studioplex development. The Studioplex is a live and work community on Auburn Avenue in the Fourth Ward District of Atlanta, Georgia – near the soon to be finished Atlanta Beltline.

The Pour Taproom fills 3,910 square feet in this retail/loft complex. There will be a variety of seating options in the restaurant. The space will have 3 restrooms, two for the customers and one for the staff, all handicapped accessible. The design will include a wall used for a projector and a board games wall. The south wall will be for shuffleboard. There will also be a custom beer cooler.

Into the new year of 2019, Chuck noted that the permit would be ready Monday, January 14. A month after signing the contract the crew had the framing completed and the drywall hung. The electrical contractor was hard at work and the HVAC is scheduled for the first week in February 2019. The store front bi-fold doors and the interior doors were on order by our office.

“Just a quick message, your team is killing it right now! I absolutely love working with Nick and Chuck,” stated Ramon Ballesteros, owner of Pour Taproom, in a message to Seth Chandlee, Chief Executive Officer for Chandlee Holdings and Founding Partner of Chandlee Construction Company.

The floors were finished and only some minor touch-up painting need to be done by March 8. The storefront was delivered four days later, and our crew installed it once the scaffolding was removed from the front of the building.

The following link to a variety of articles on Curbed Atlanta about the development of this area of Atlanta: https://atlanta.curbed.com/venue/25180/studioplex . This link leads to an April 12, 2019 article on www.eater.com announcing the opening of the Asheville, North Carolina based Pour Taproom, offering self-serve local, craft and seasonal beers on tap, as well as, ciders, red and white wines and nitro beverages: https://atlanta.eater.com/2019/4/12/18307540/pour-taproom-opening-april-beltline-old-fourth-ward-atlanta .

The Pour Taproom is in Suite 230 at 661 Auburn Avenue in northeast Atlanta. Their website is www.pourtaproom.com and the web address for the Studioplex is www.studioplexlofts.com 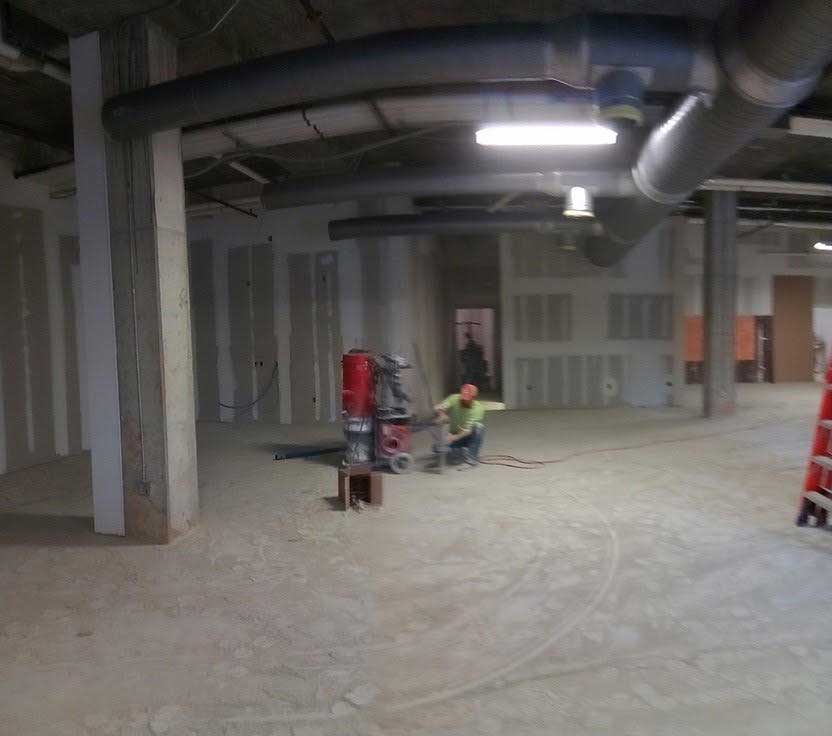 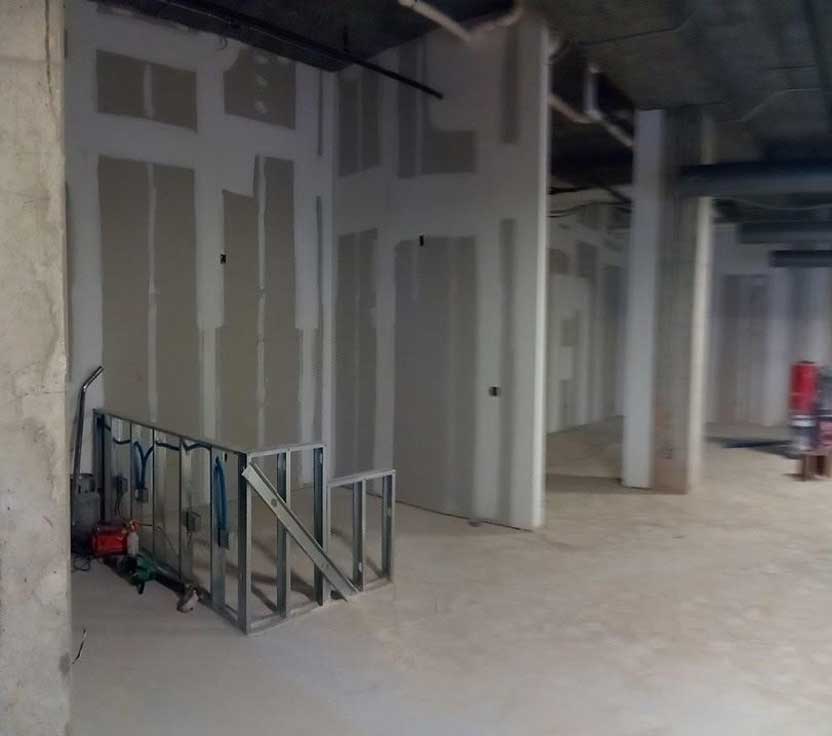 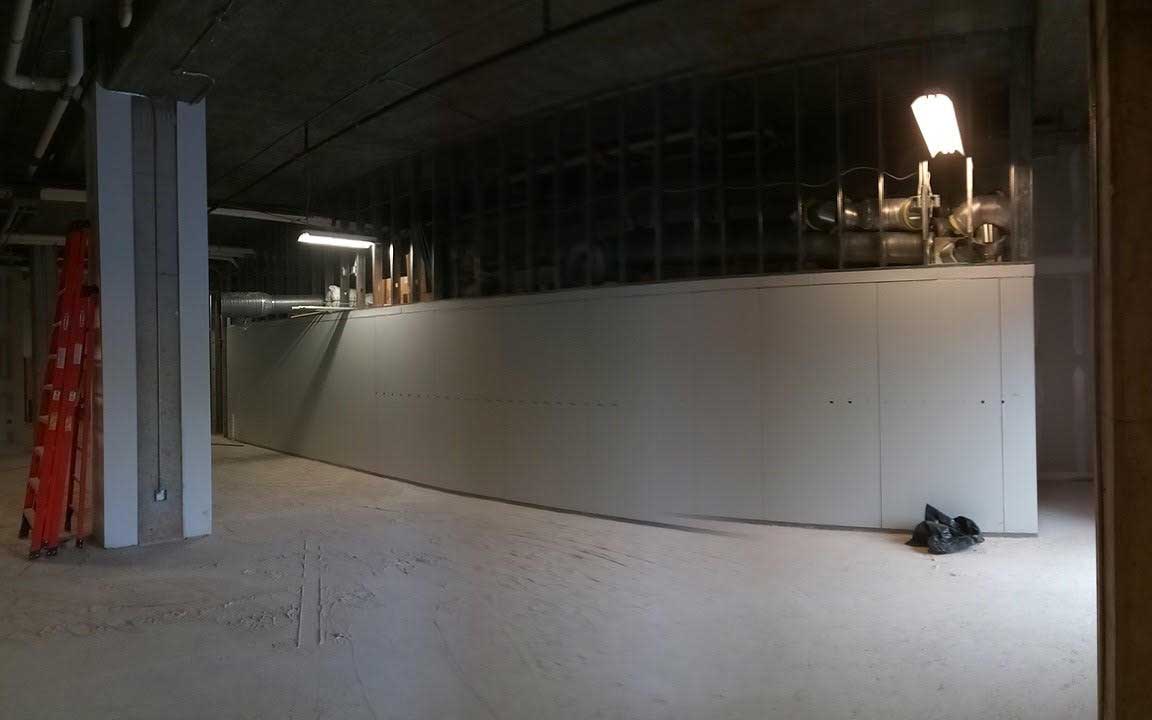 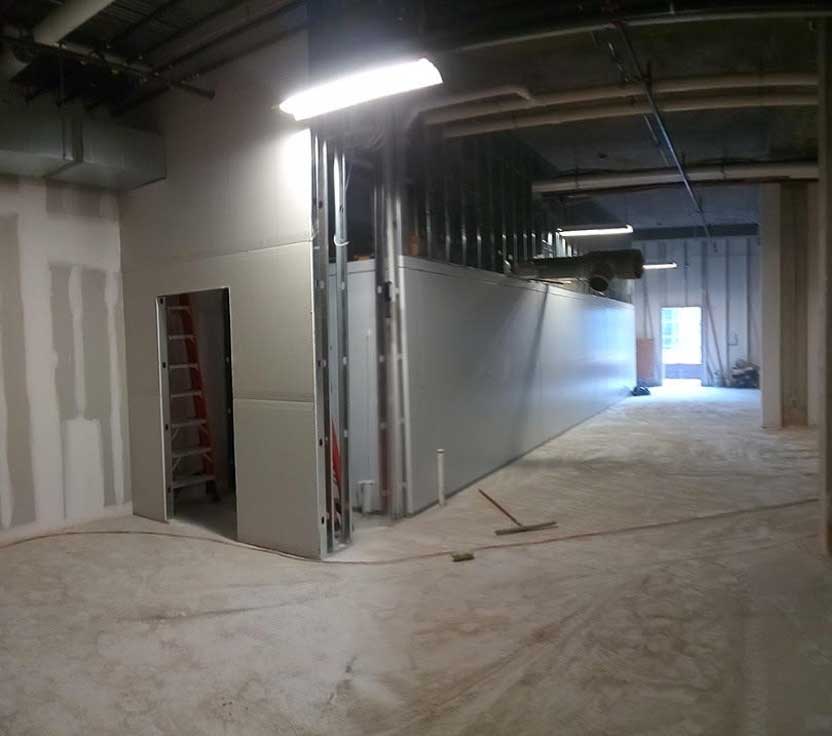 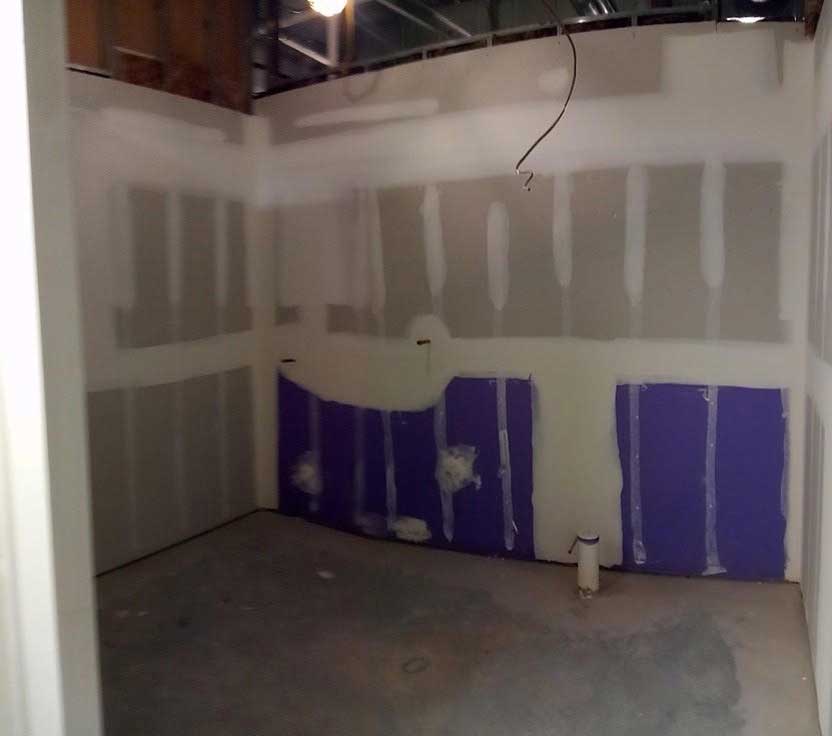 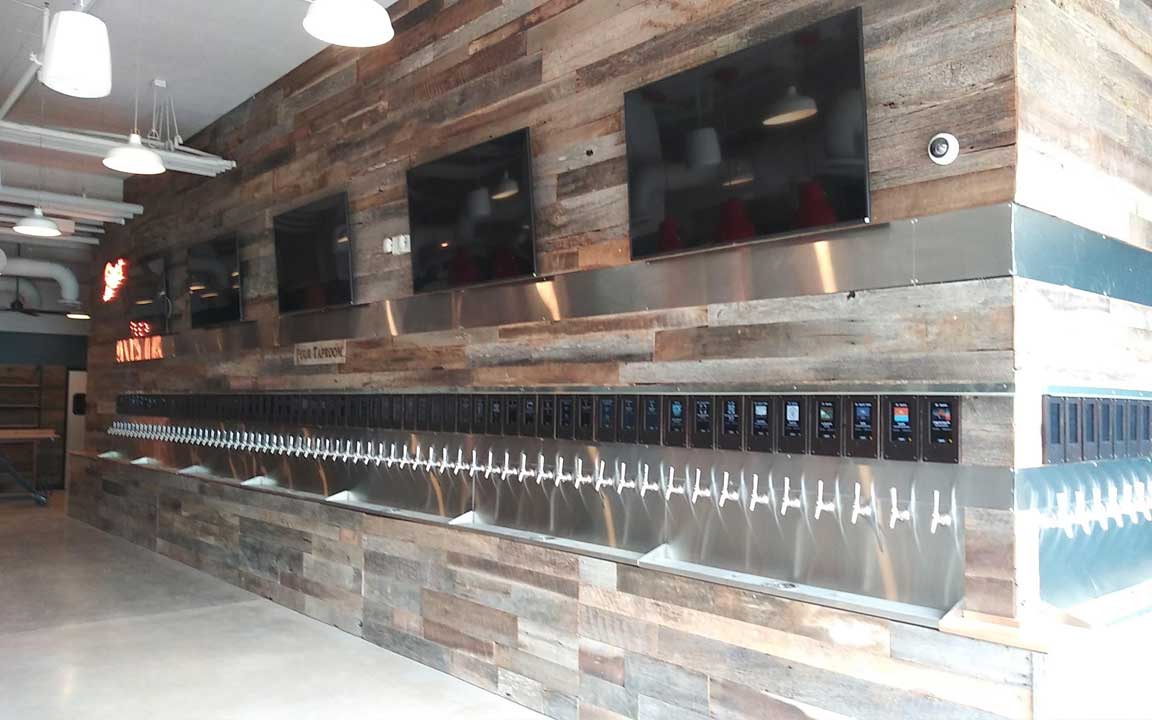 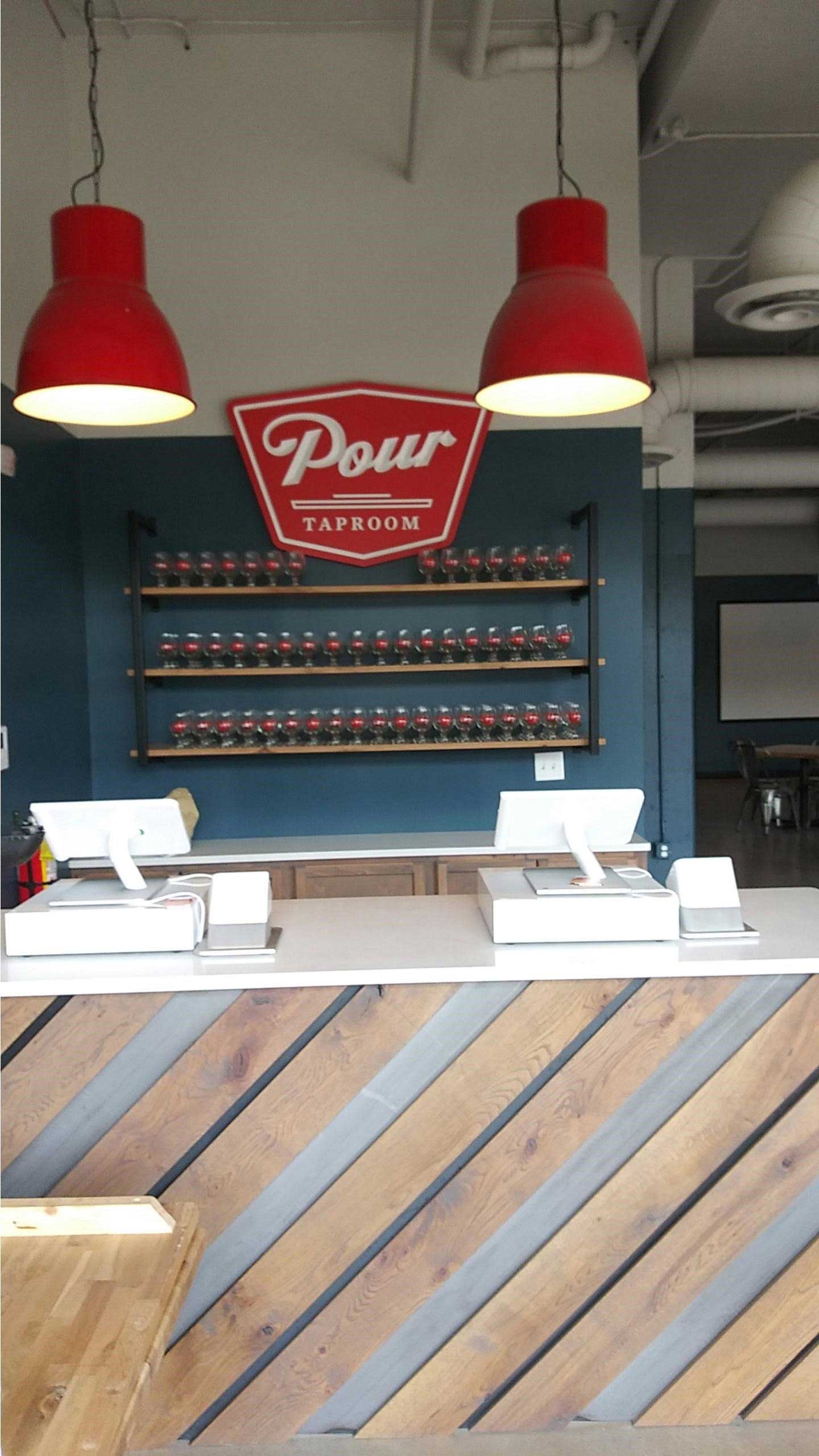 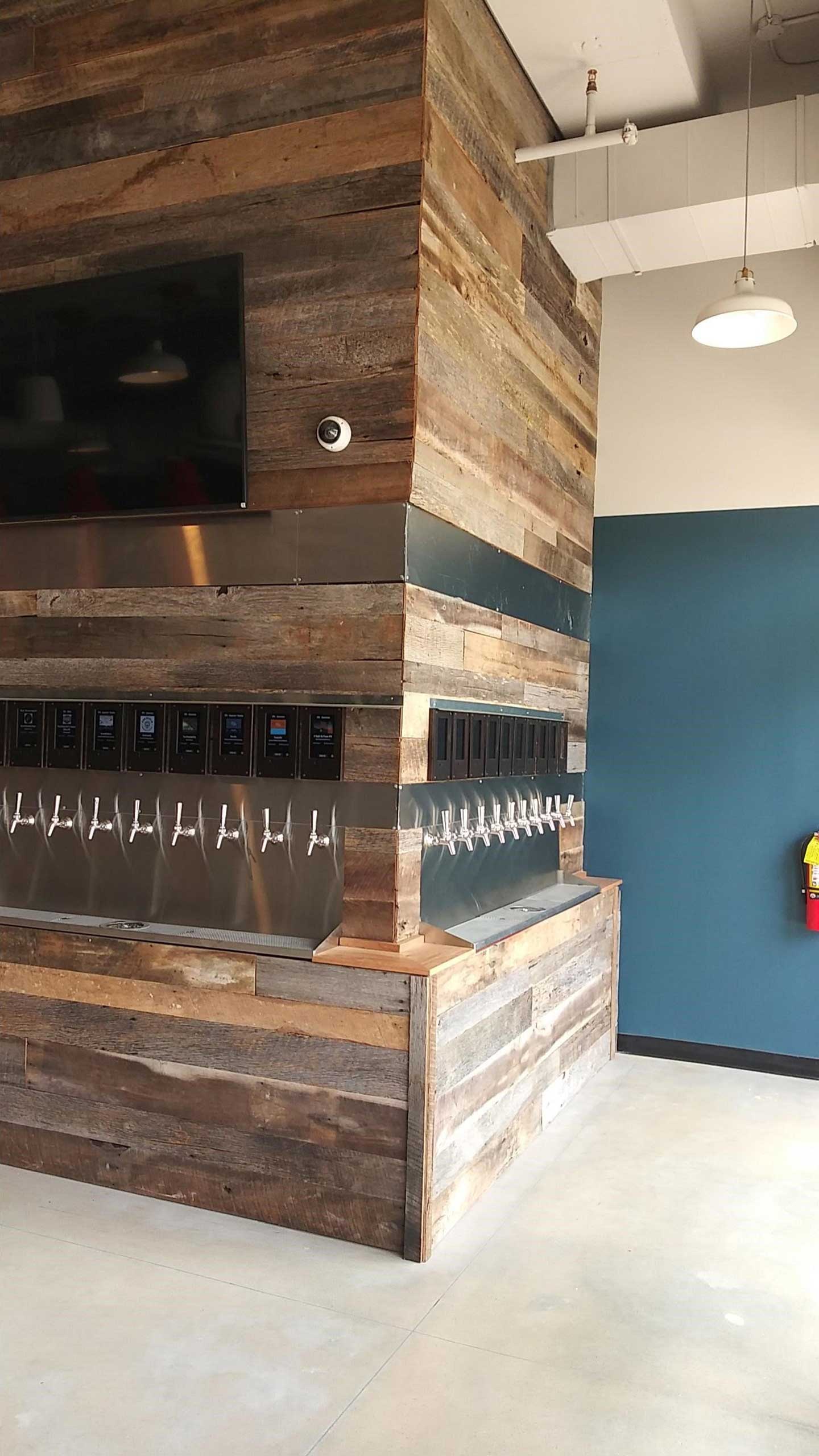