Chandlee and Sons Construction signed another contract for the SMOOTHIE KING (#1432) in Stockbridge, Georgia. The owner is Eric Jones.

Senior Project Manager, Carey Hughes, met with the owner on October 10, 2016 to discuss the project. Chandlee Rental leased two scissor lifts, concrete saws and scaffolding to the project.  Demolition began the next day with two crew members. Two days later the dumpsters were delivered, the electrical contractor was scheduled, the HVAC and sprinkler contractors bid on the demolition, along with the plumbing contractor.

On the 14th the slab was cut for the plumbing rough in. The job site was cleaned inside and outside. Three days later the plumbing work to be installed under the slab began, the wall blocking was installed, the old drive through window was removed and the concrete cut from the slab was taken off site using two laborers. The slab work passed inspection on  October 19 and the Chandlee Electric crew began their work finishing in two days. The following day the trenches were filled with concrete. Rough in electrical and interior demolition was completed. The site was once again cleaned and framing was scheduled to begin the next day. On  October 24 the crews began the interior electrical and plumbing work along with framing in the soffits. The new drive through window arrived the next day. After three days the crew was beginning the HVAC install and hanging the dry wall from the new soffit.

Carey logged on November 1, 2016 that the crews began framing, installing the sprinkler system and the acoustical ceiling tile, along with continuing the electrical rough in. The following day the installation of the sprinkler system and electrical rough in were complete, and the wall cover inspection and building and fire inspections passed. A day later the crew began the finish of the drywall and another crew began the IT rough in.  Four days later the HVAC, the fire proof panels and the drive through window were installed. Final inspections were underway, drive-thru menu and speakers were up and the Certificate of Occupancy was issued November 14, 2016. 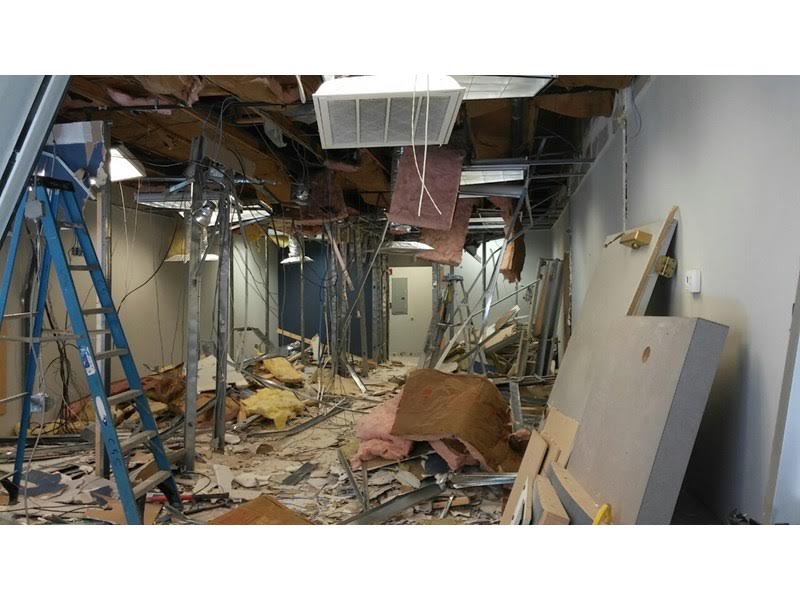 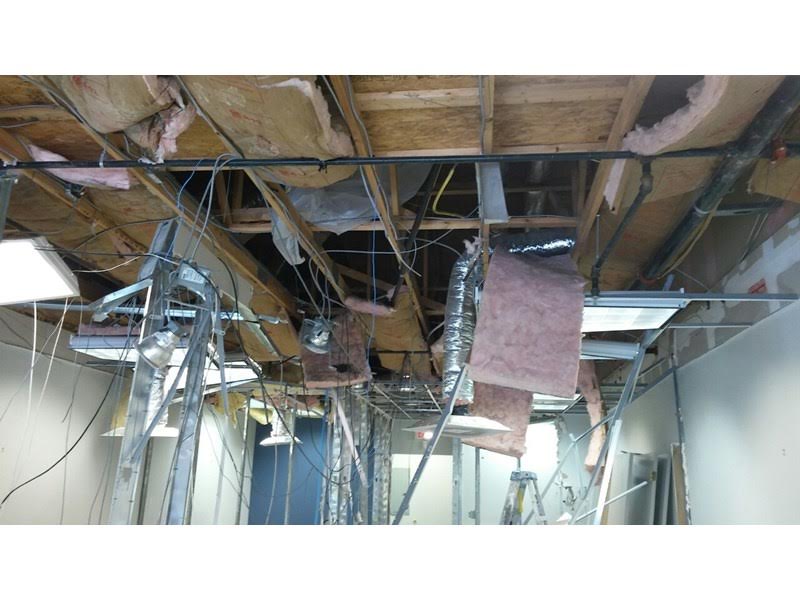 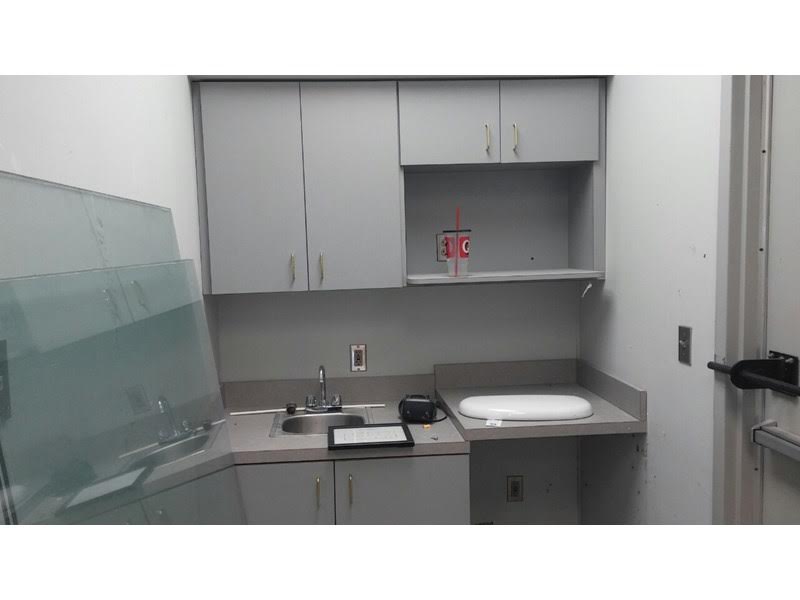 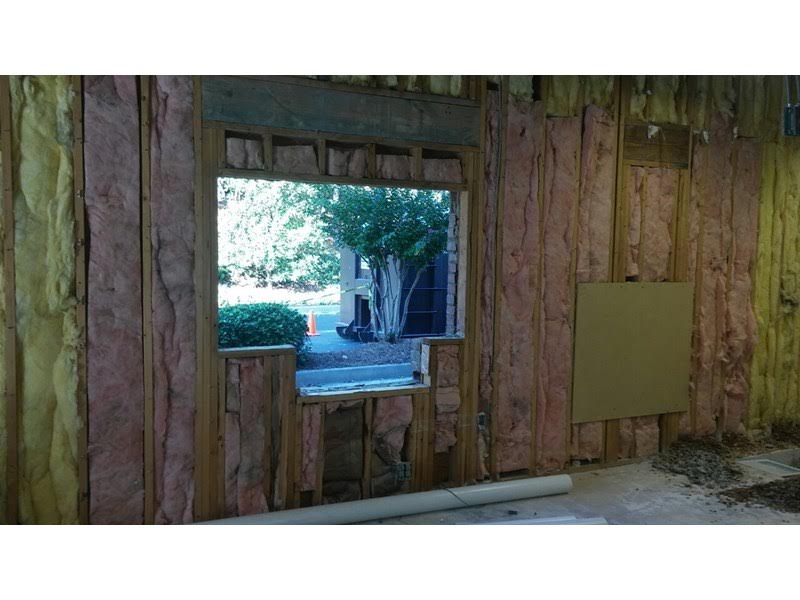 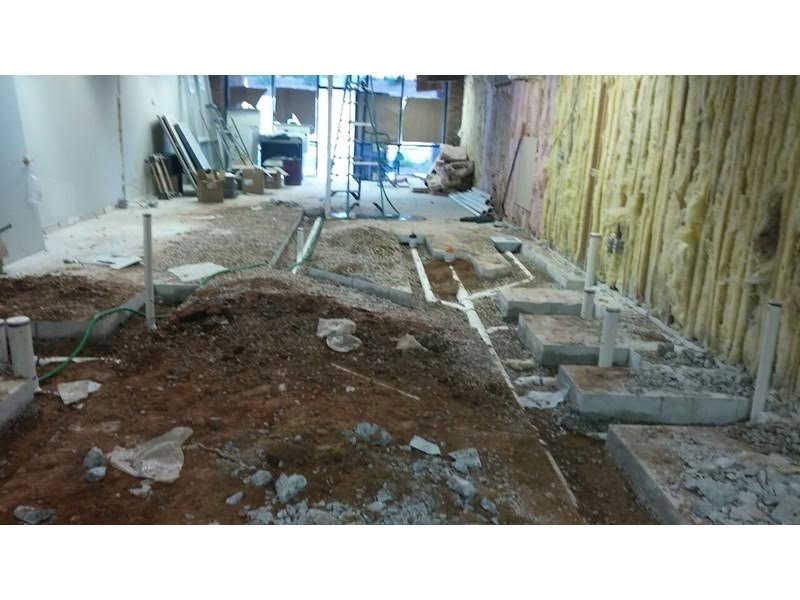 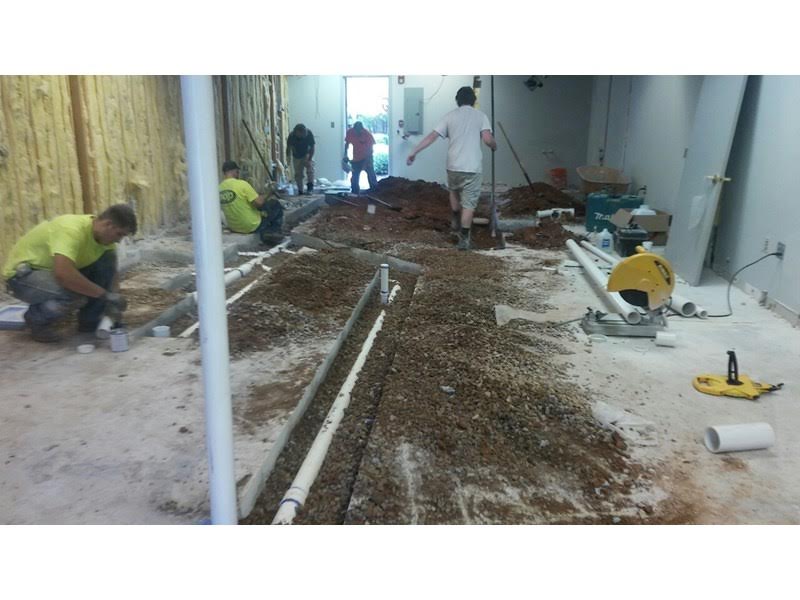 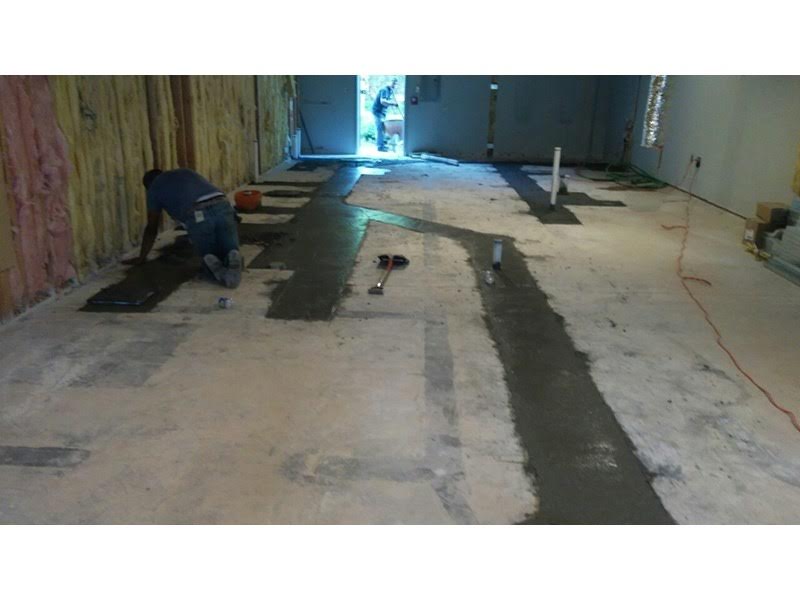 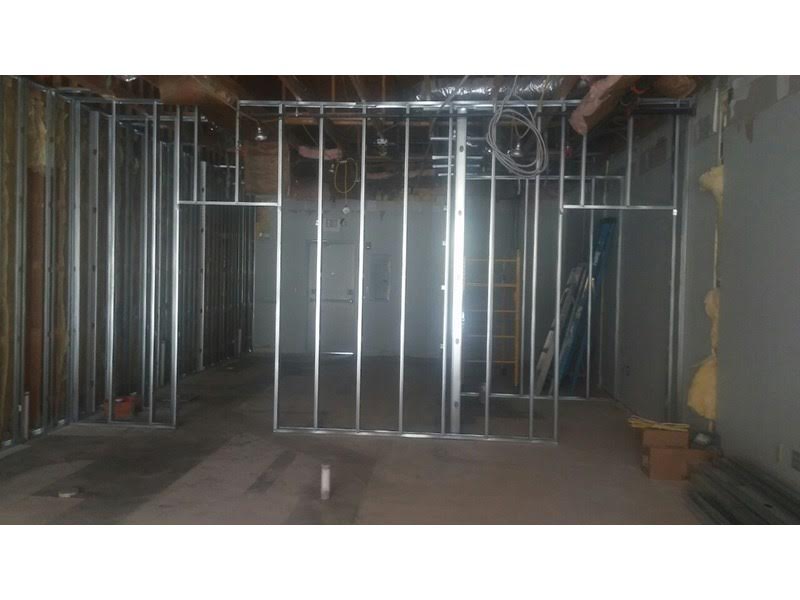 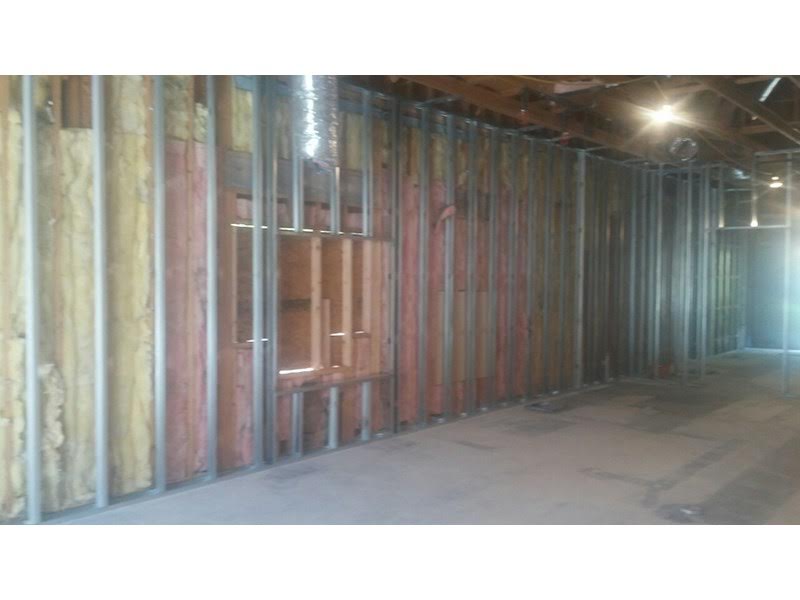 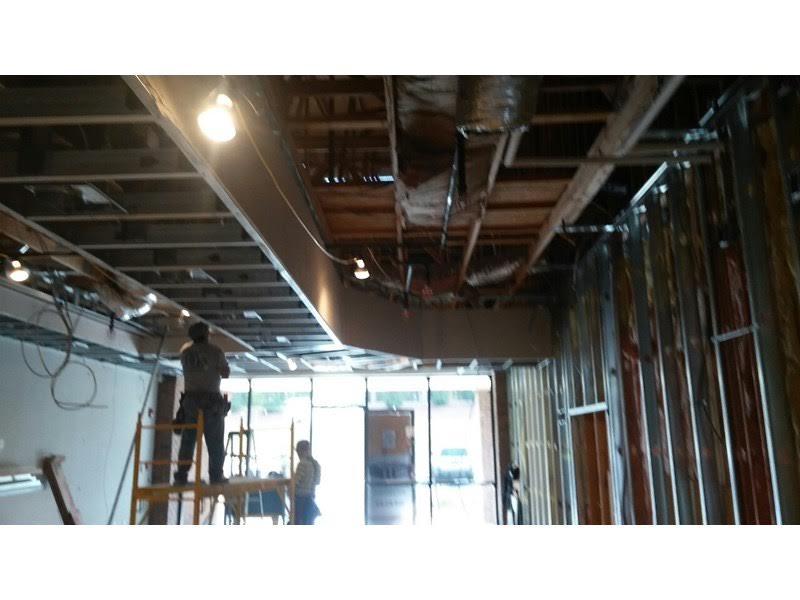 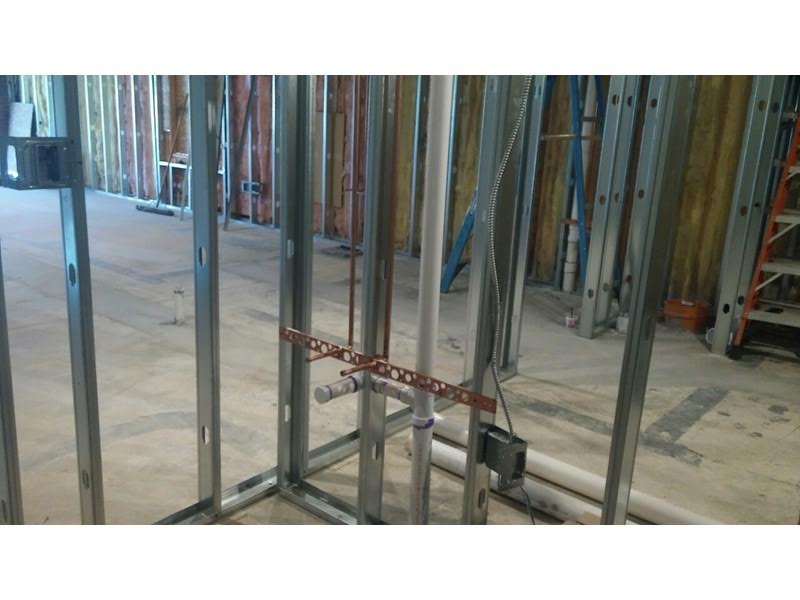 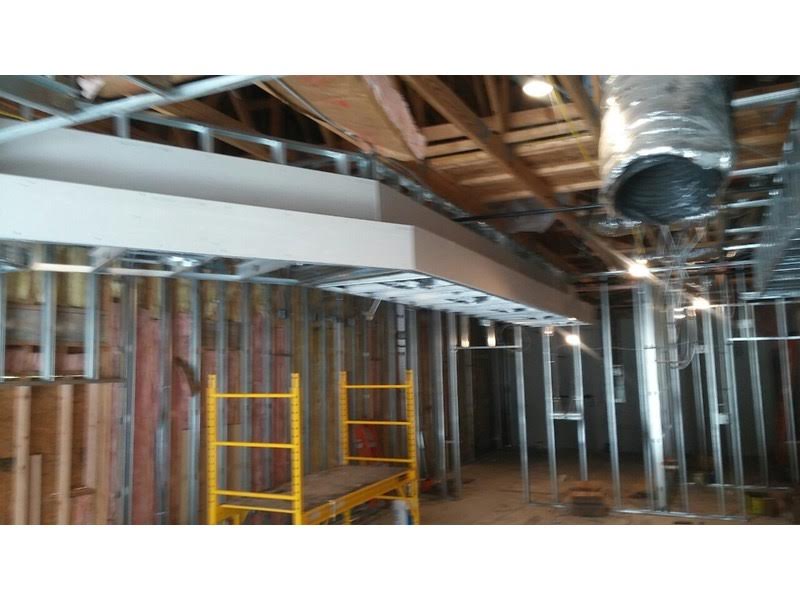 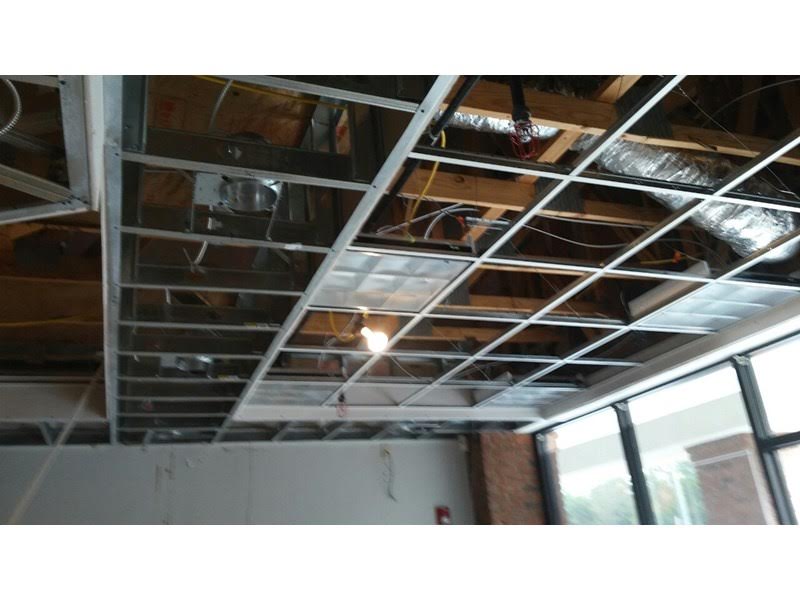 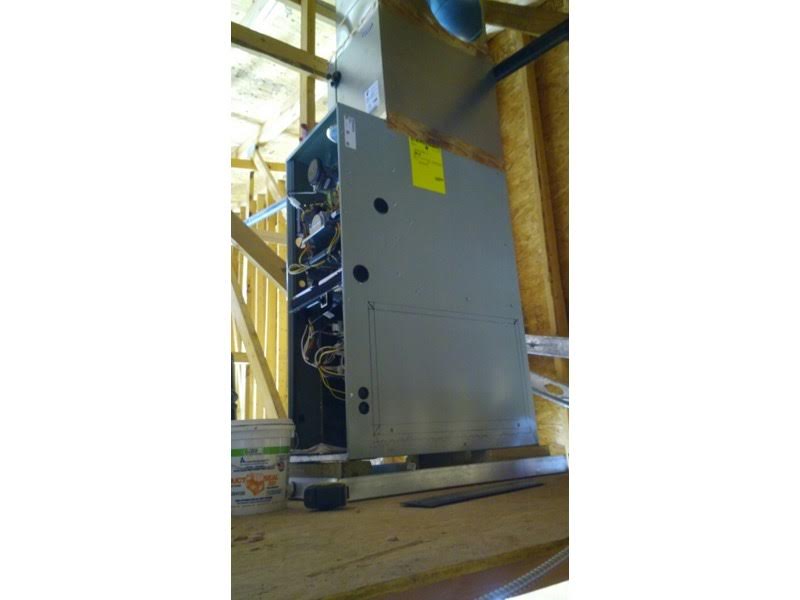 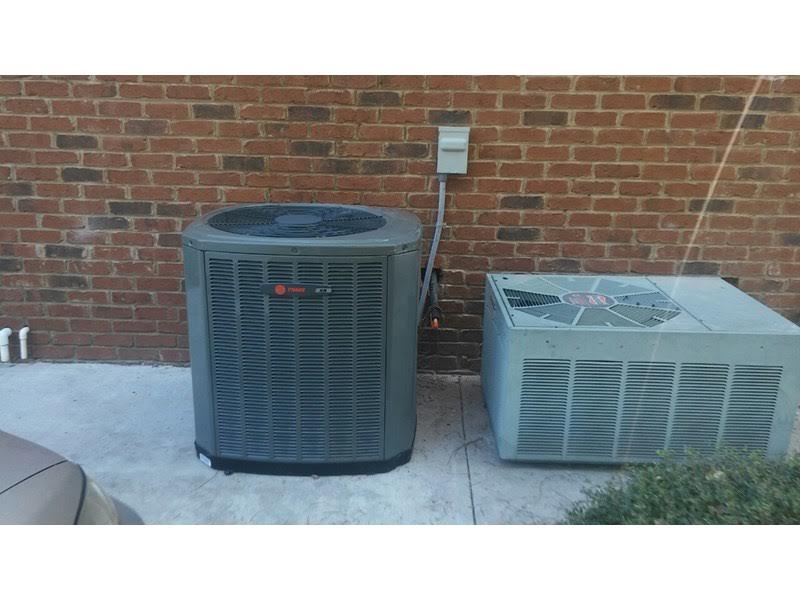 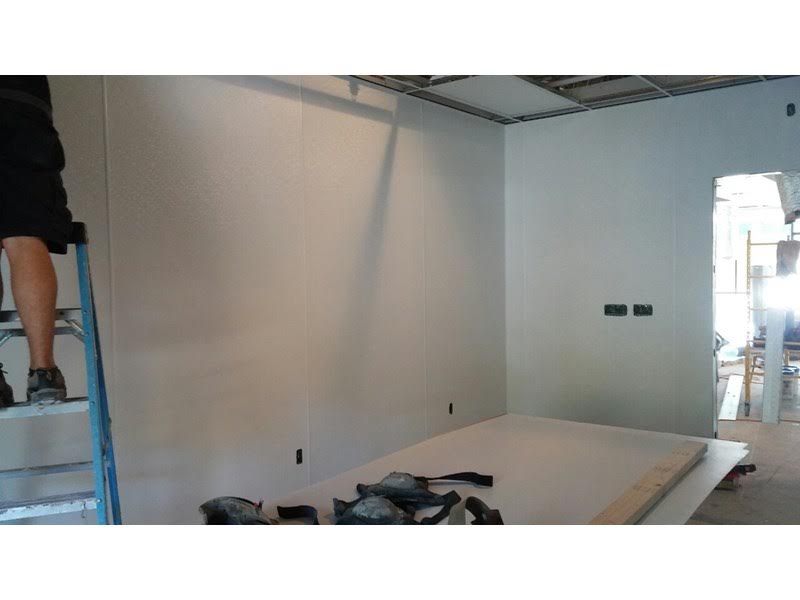 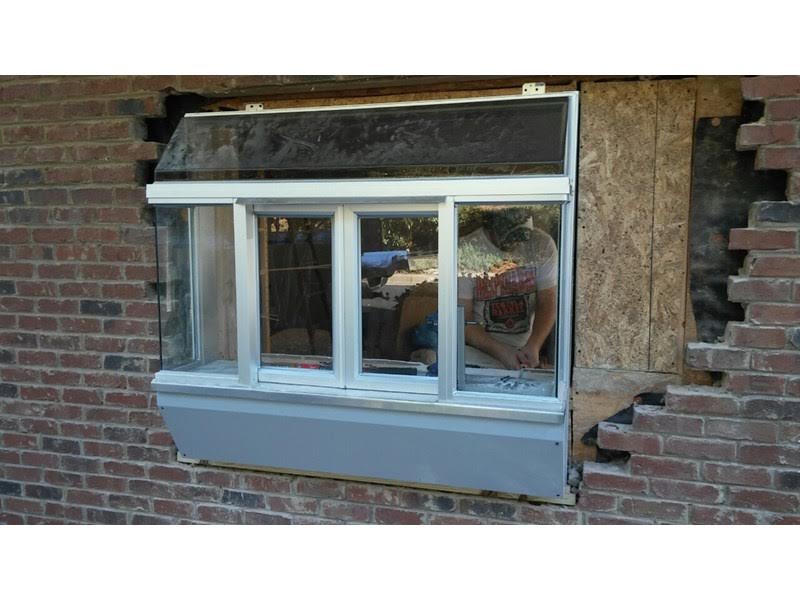 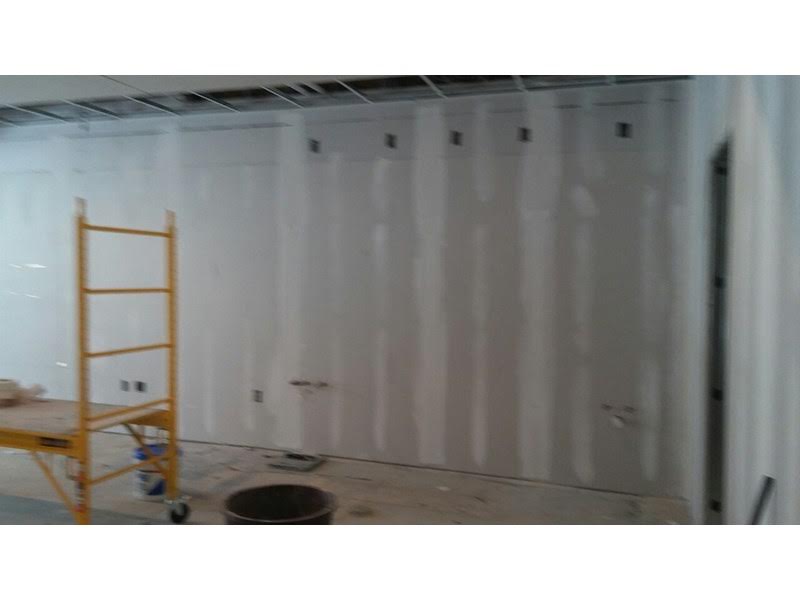 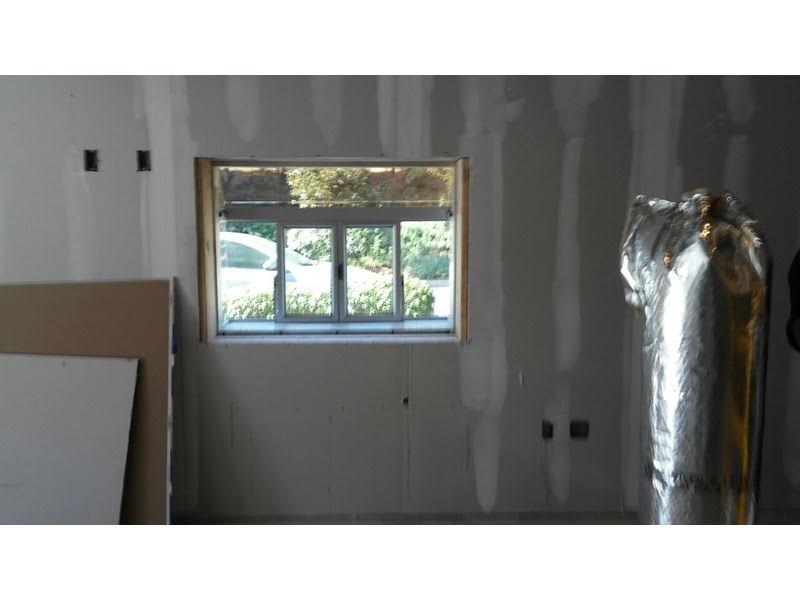 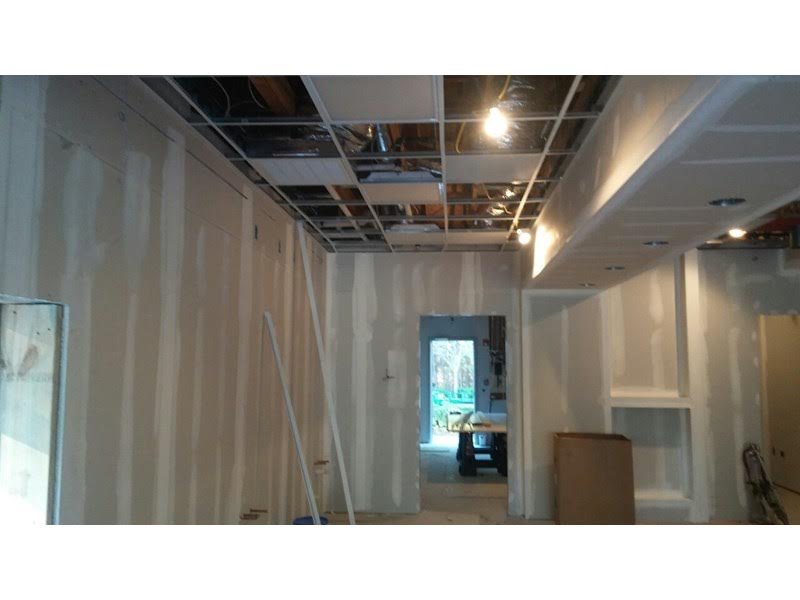 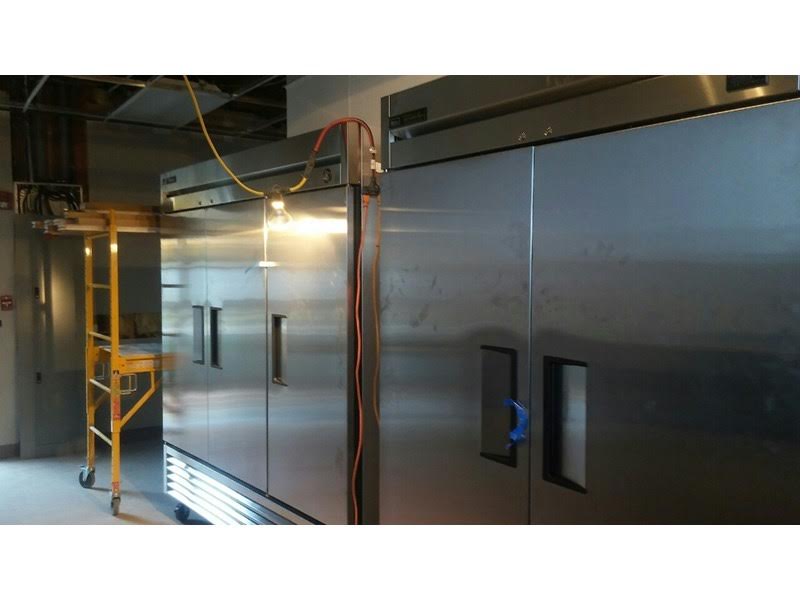 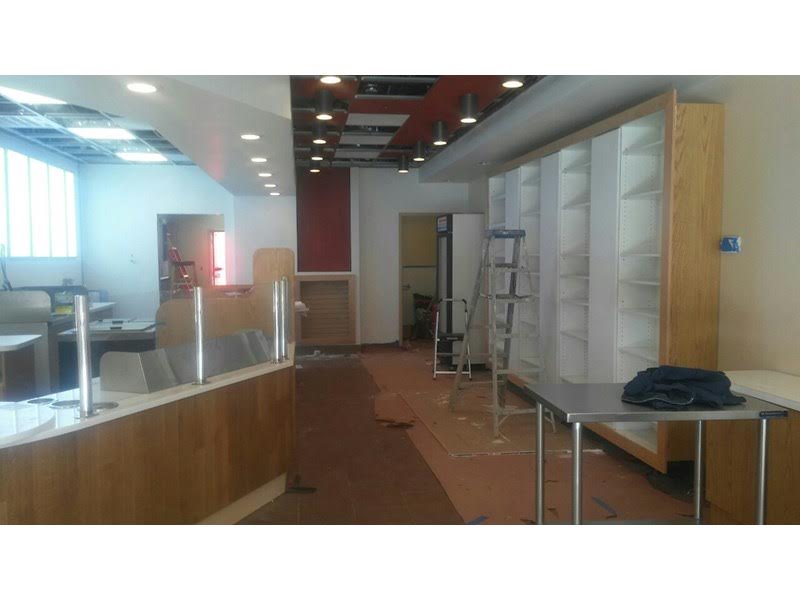 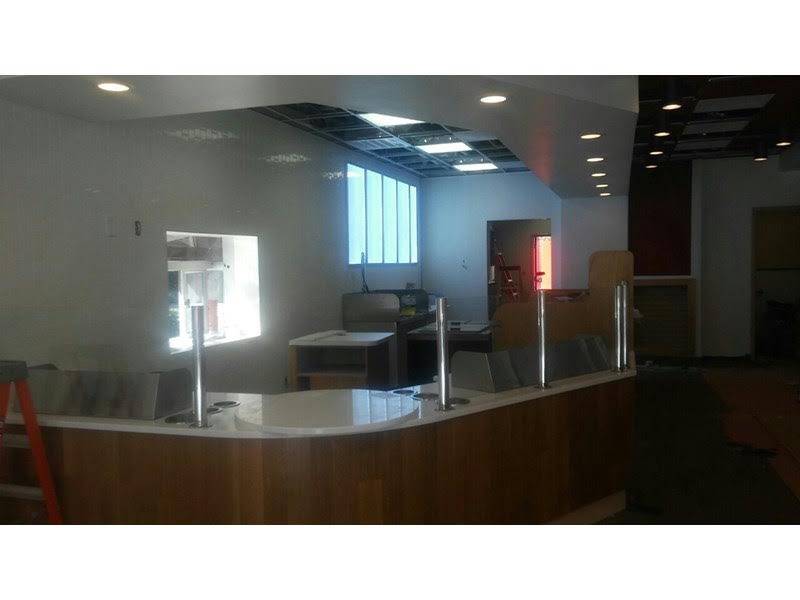 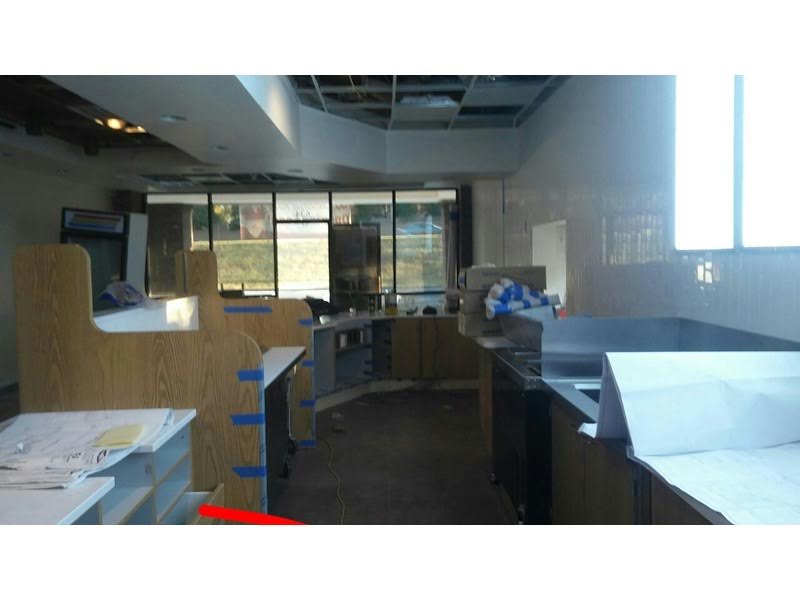 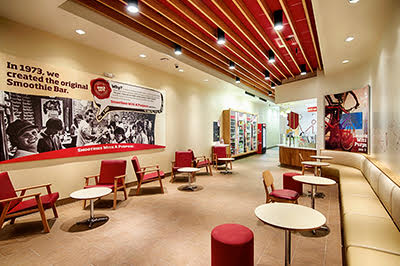