Our move on the project was delayed at bit because the original developer sold the development to a new owner and access was limited. Both the original developer and the new developer(Retail Planning Corporation) are our clients. Through a call to the 18th hole of a local golf course the deal was sealed and Smoothie King signed the contract with us to build their new store.

Carey Hughes is our Senior Project Manager on this 1,440 square foot (18 feet by 8- feet) project that began October 12, 2015. To date Carey and the crew have completed the plumbing, electrical, and slab rough-in and poured the concrete slab. Three weeks later the framing and plumbing were 90% complete and the electrical was 85% complete. This design/build project is moving along quickly on budget. This project will be ready to present the Certificate of Occupancy very soon.

“I am super impressed with Carey,” commented Seth Chandlee, Managing Partner at Chandlee Construction, on his personal Facebook page. “Carey and I discussed earlier that the schedule was unrealistic, yet he did not seem to mind. And now he has built-out this store in three weeks! He took a truly impossible construction schedule and beat it – inspections, permits, constraints, missing slabs, underground utilities, etc., and all! Wait until you see the finished product – SUPER COOL – a new conceptual build for Smoothie King and our first store with them. And the very best news is that corporate loves it!”

The owner of Smoothie King had this to say, “This project has been the fastest and best quality design/build for us to date. The insane schedule was accommodated. I am very happy with the progress – I can’t believe it is going to be done in time. I am thrilled and I think the world of Carey.”

Chandlee Construction was responsible for performing all of the millwork installation. Smoothie King was completed on Monday, November 23, because of the great work of Carey Hughes. Seth commented after turning over the project to the owner, “Smoothie King: Four weeks – DONE. Pumping smoothies out by the gallons! The client sent me an email saying, “I want to build more, ‘cause I already miss you.” 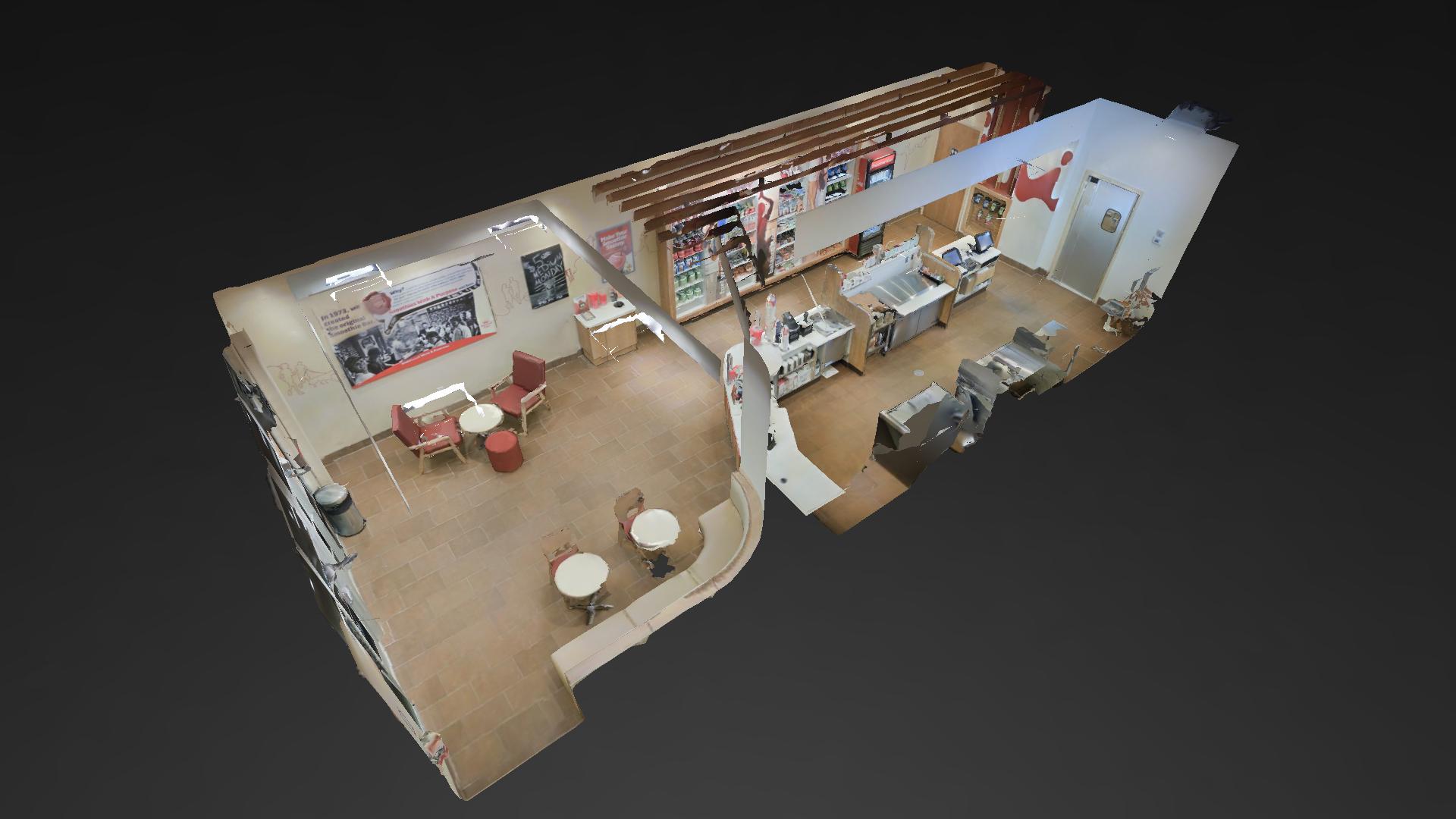 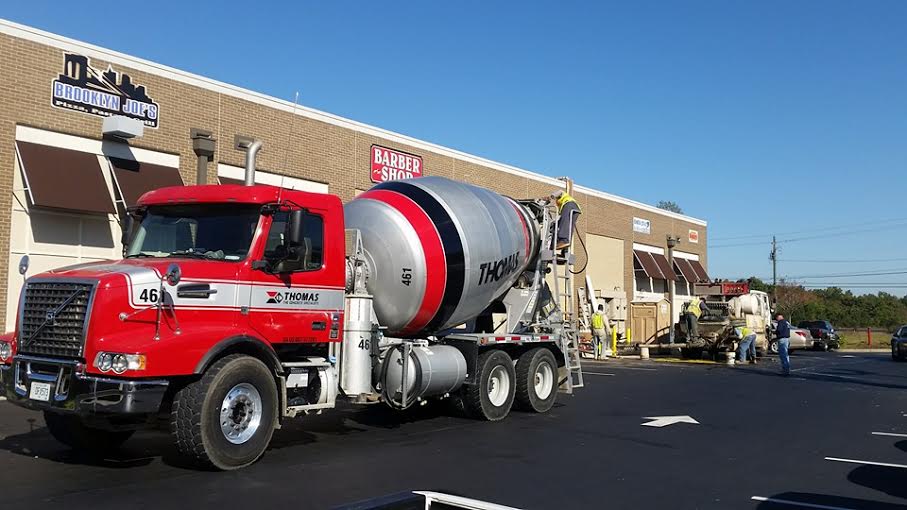 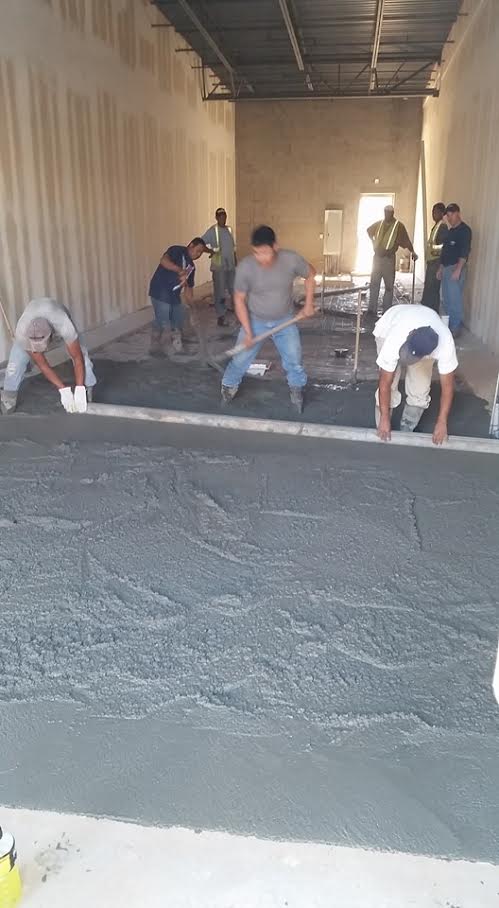 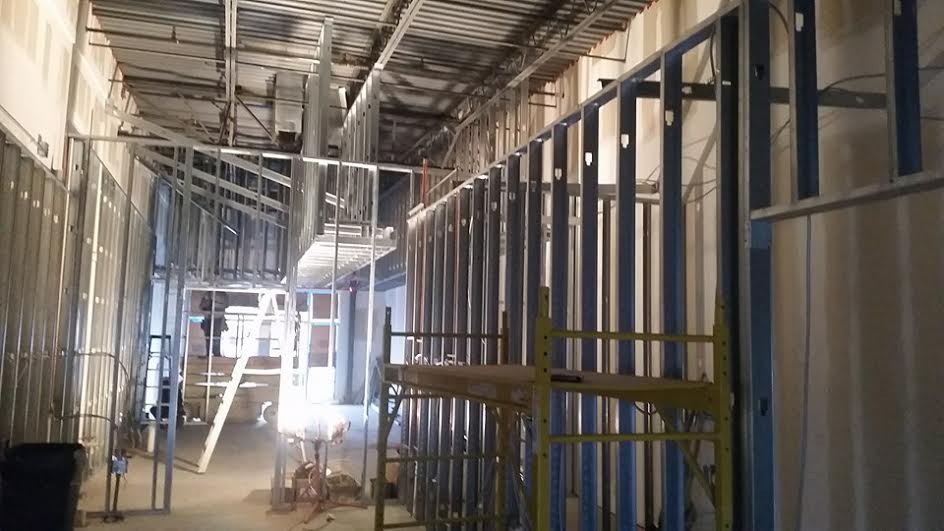 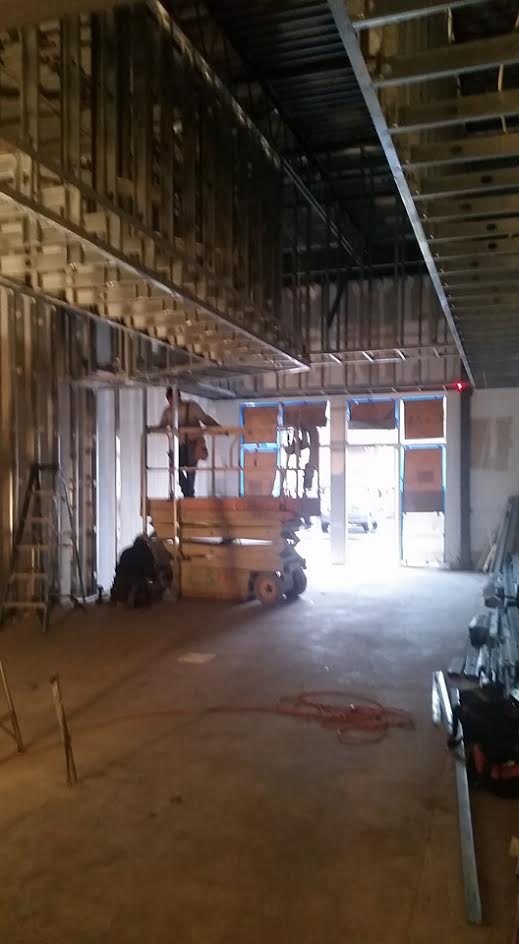 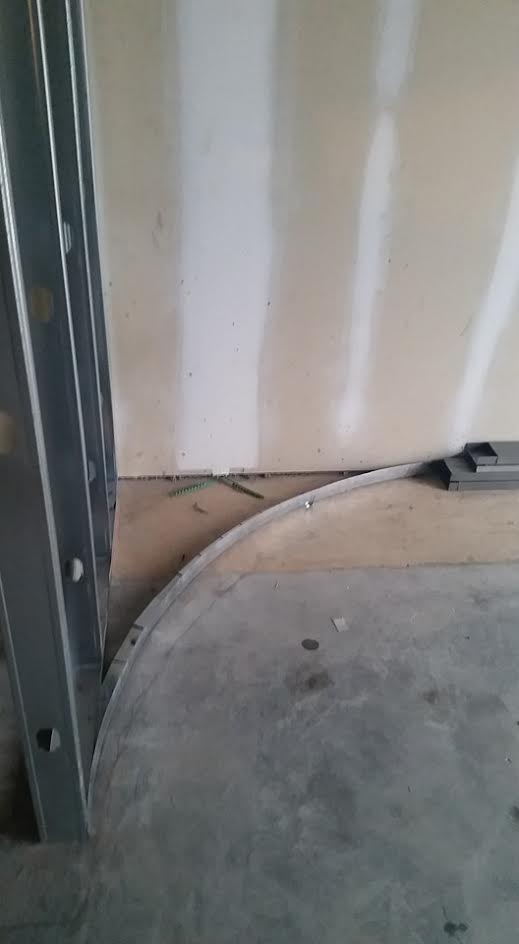 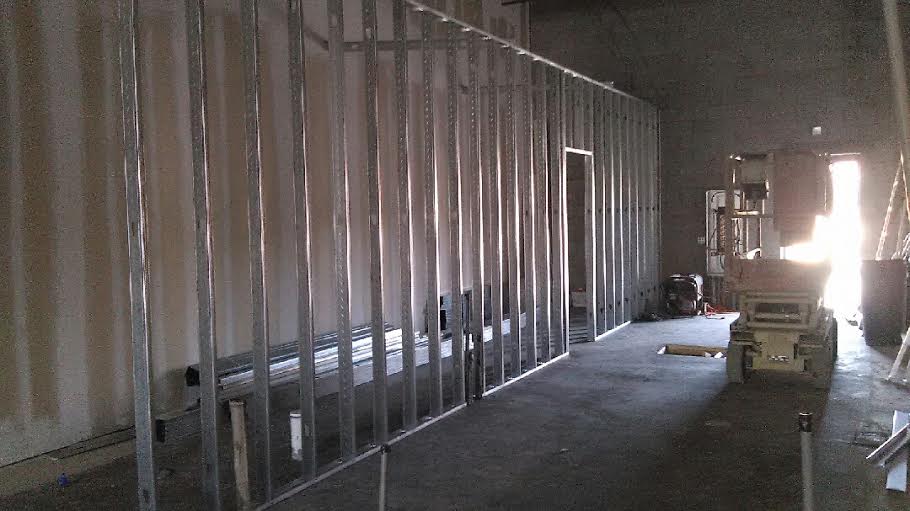 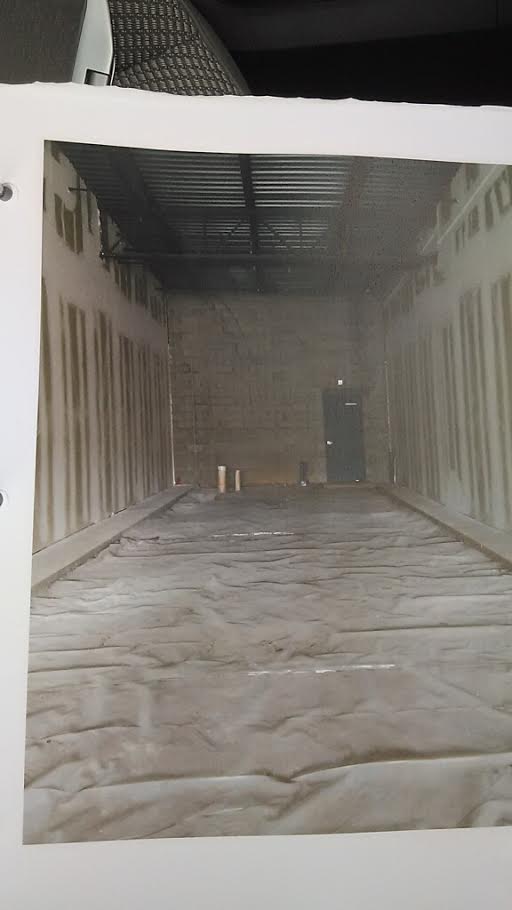 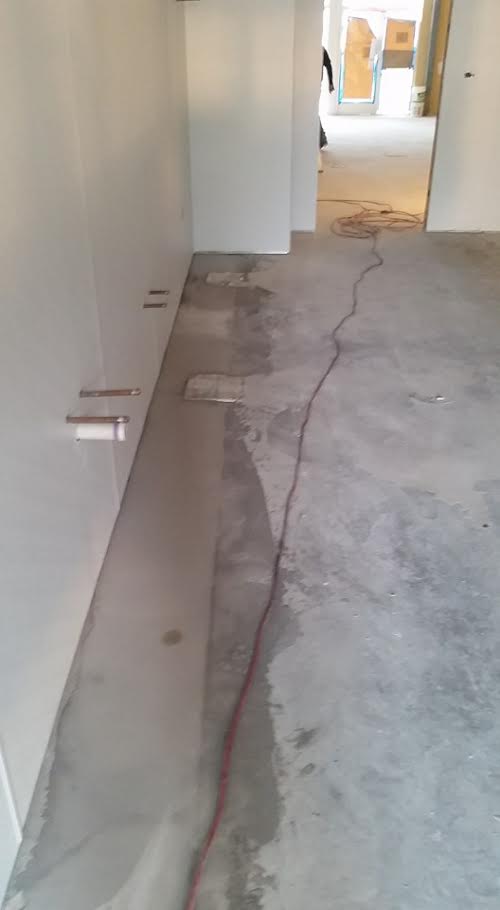 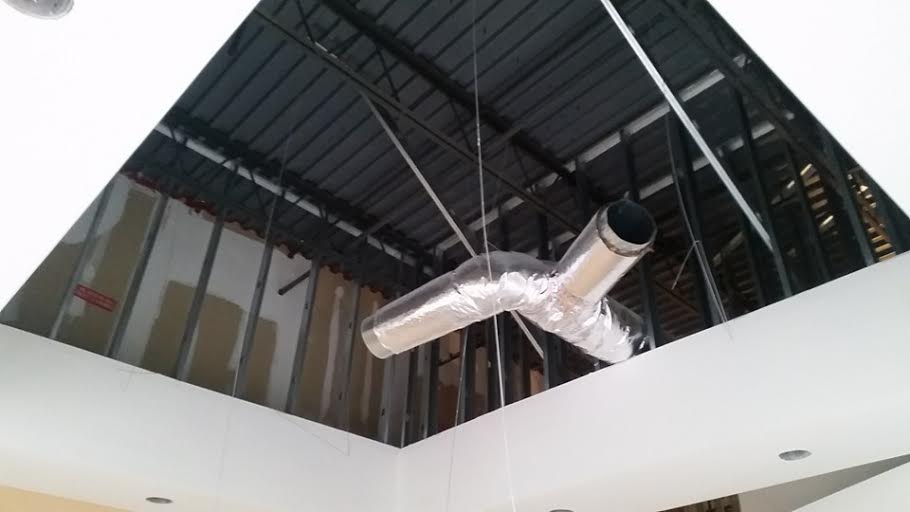 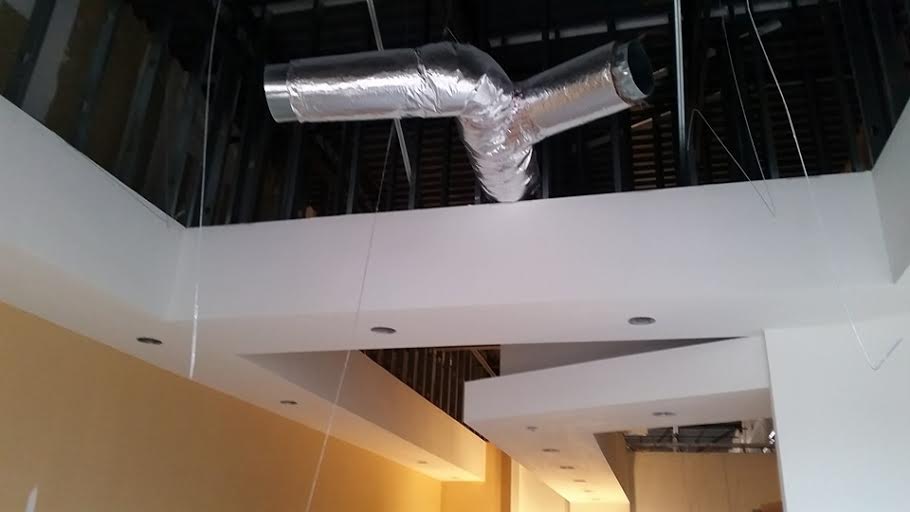 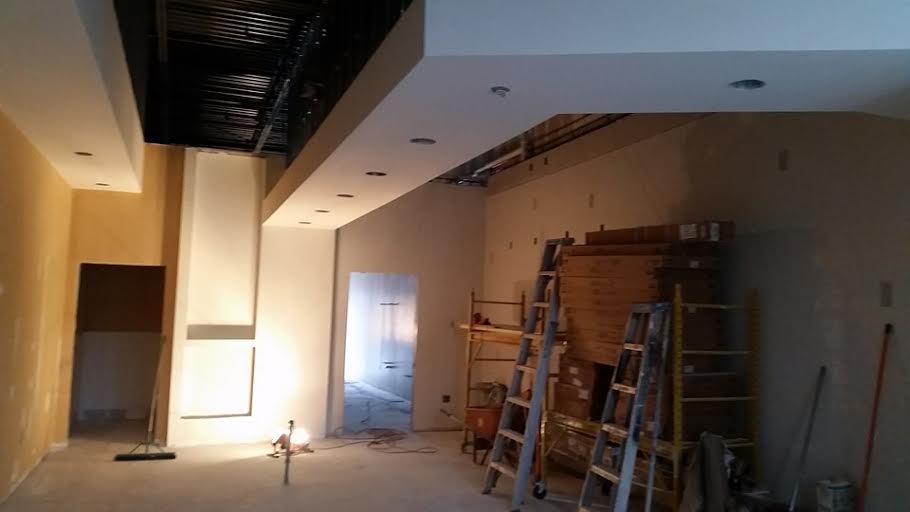 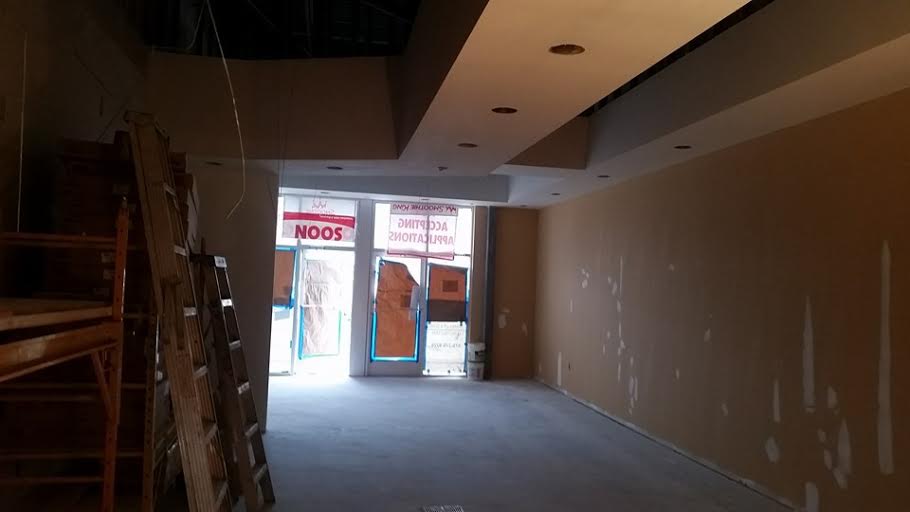 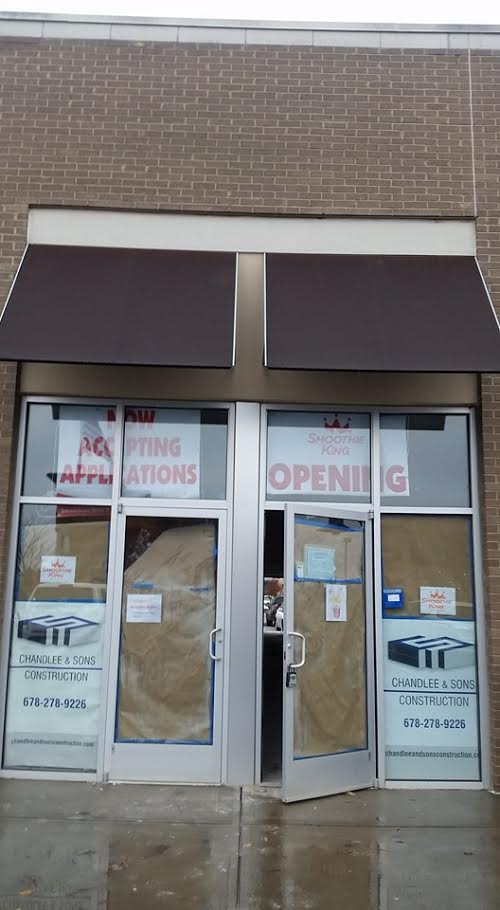 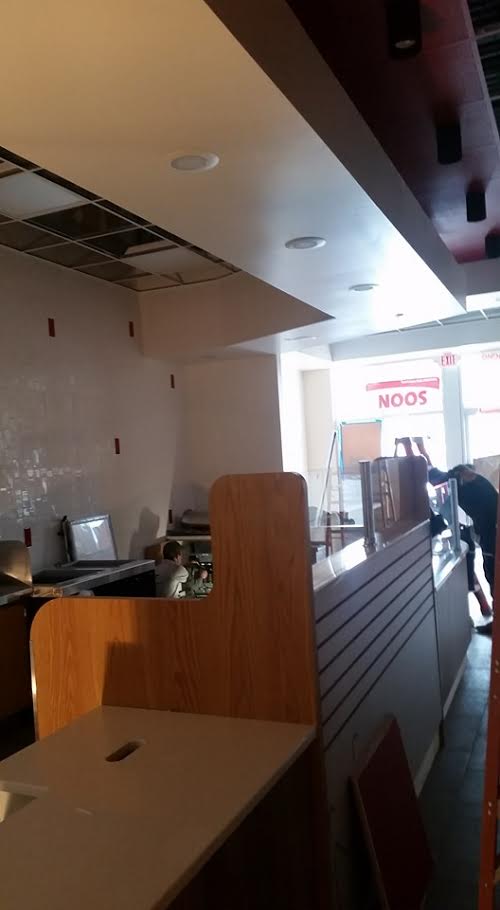 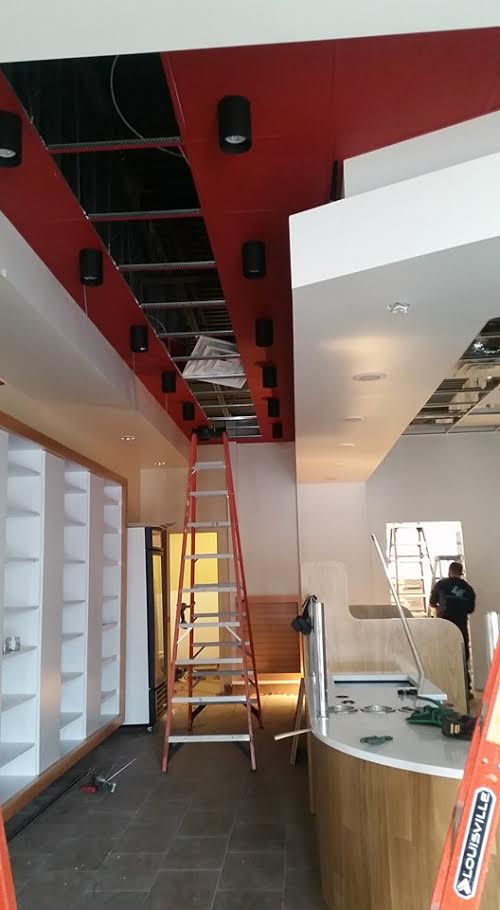 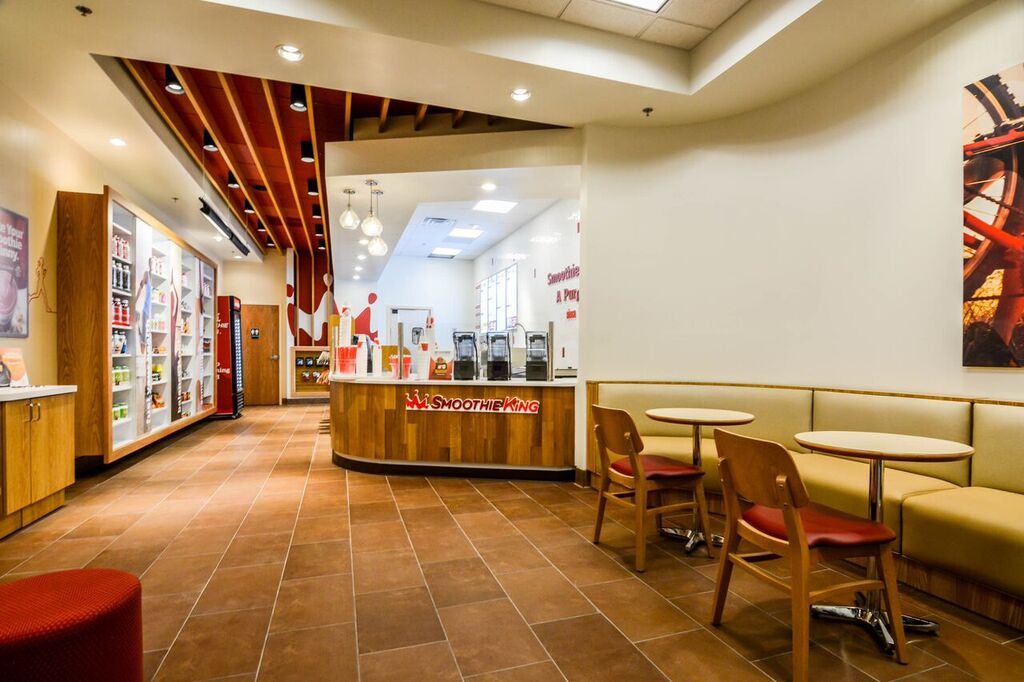 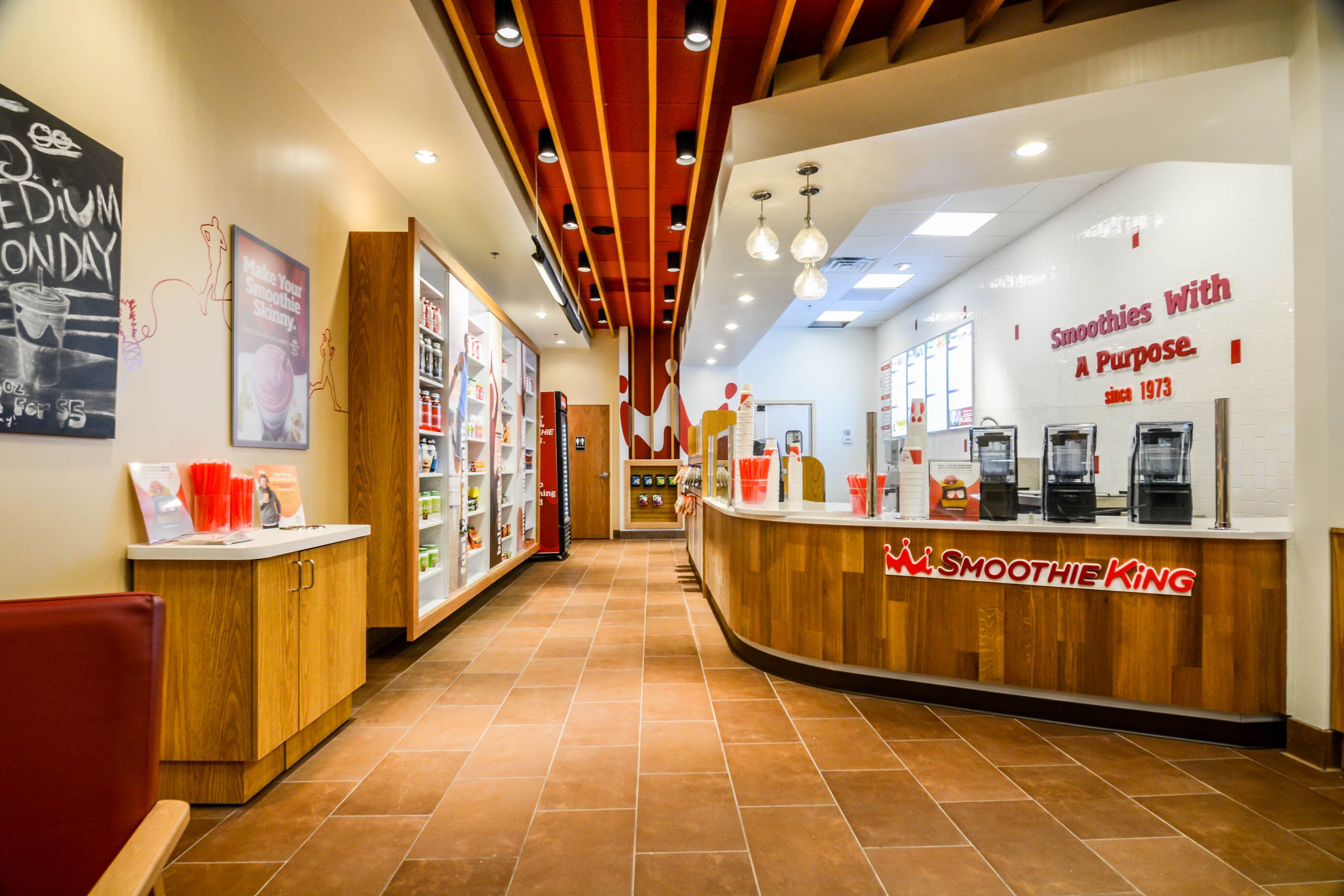 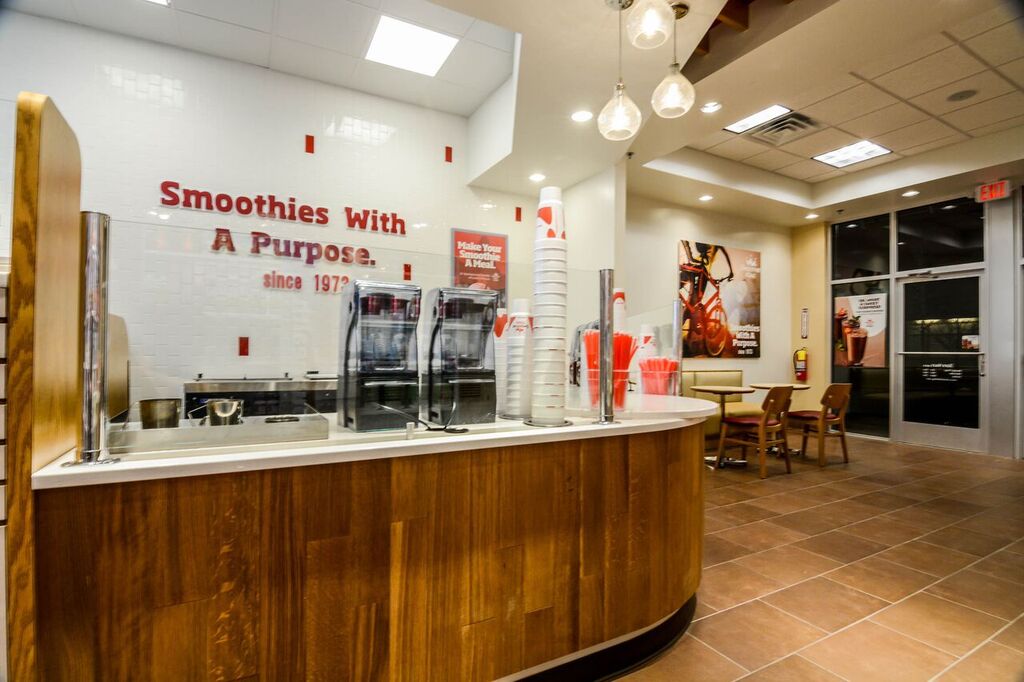 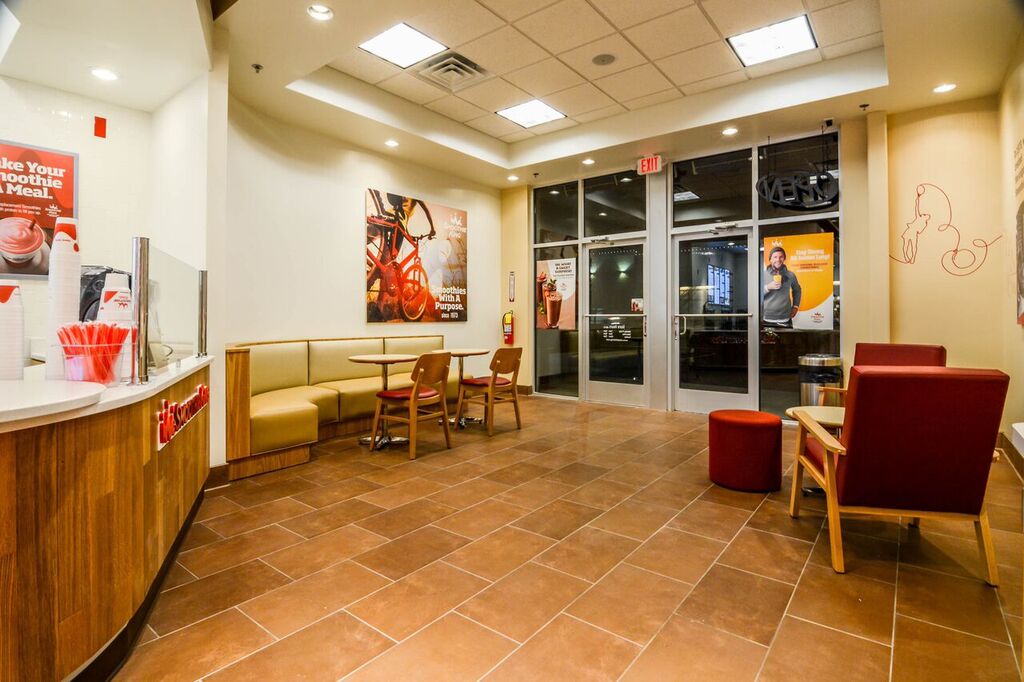 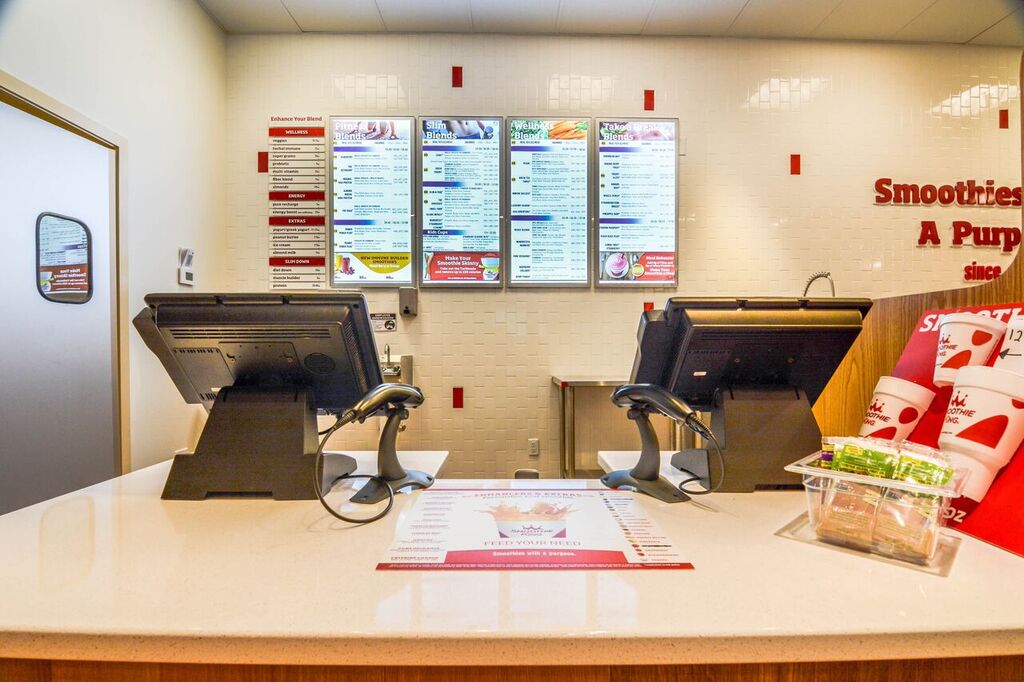 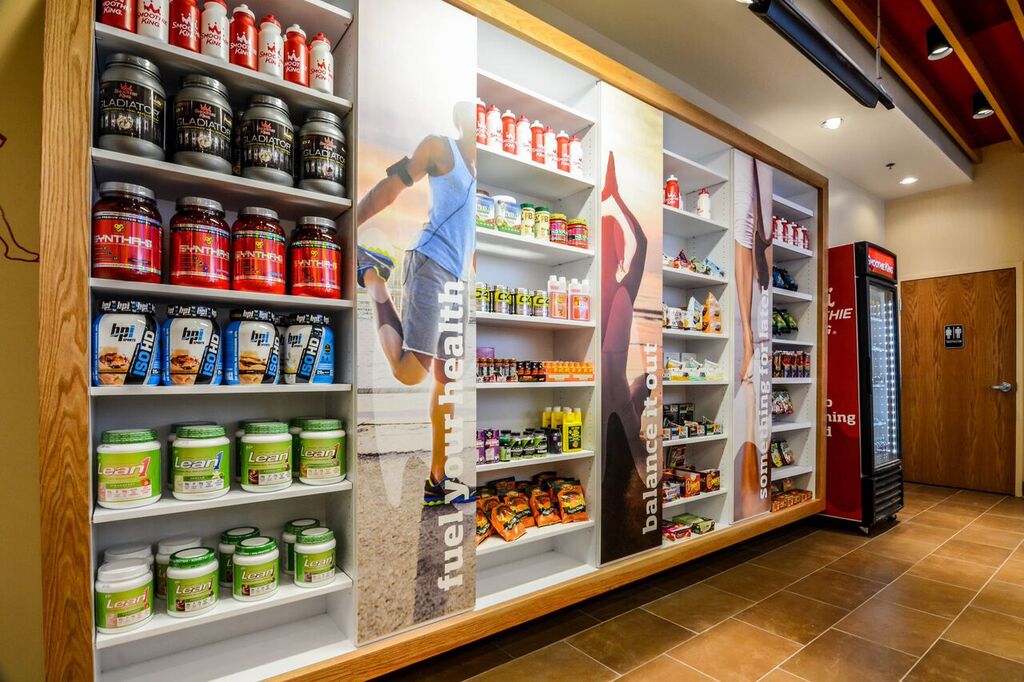 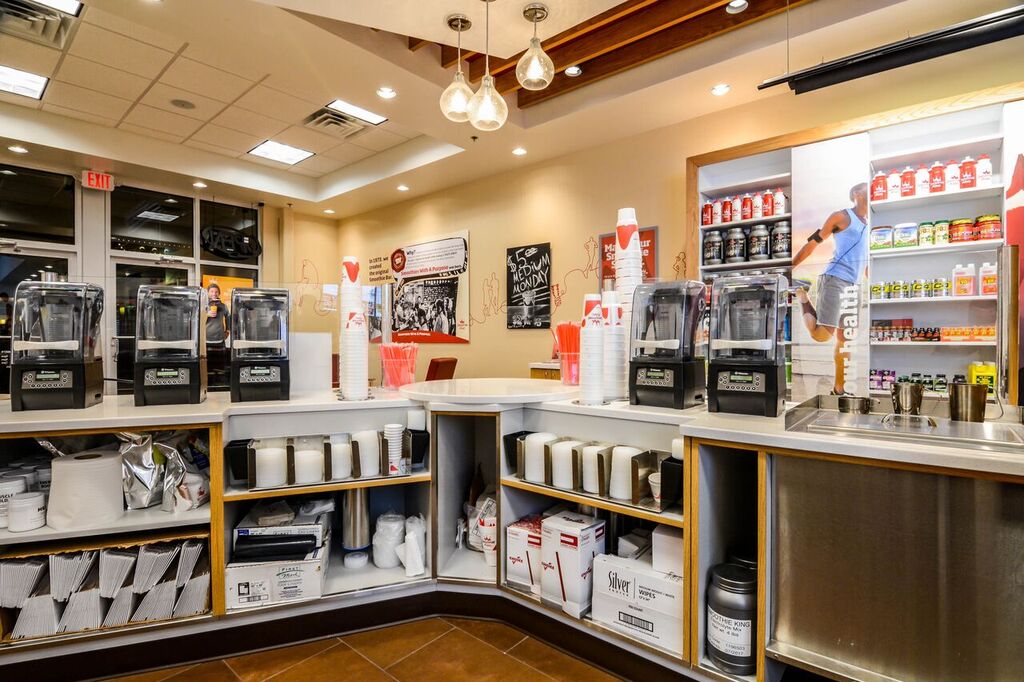