Chandlee and Sons Construction Company  was hired by The Sembler Company in May 2014 for the commercial design and build-out of six tenant spaces at 705 Town Boulevard in the Town Brookhaven development in north Atlanta.development.

The project began with our design team who created the architectural and mechanical drawings to direct the proper placement of all the systems and the accurate finishes for the space. Jim Chandlee, Founding Partner of Chandlee and Sons, was the project manager for this undertaking.

The construction crew installed the required electrical, HVAC, and plumbing including the sprinkler system; constructed walls made of steel frame and covered with sheetrock; and installed a door with appropriate hardware for each restroom. Once the mechanicals were set in place, the concrete slab was poured for the floor, then leveled and swept clean. The sheetrock was primed, trim pieces were placed around the support poles, windows and doors and the alarm system was installed. This project required running the electrical all the way from the main street into each separate space while stepping down the voltage in three stages to meet the space requirements.

Suites 520 and 550 were finished as described above. Suites 560, 580, 1150, 1210 and 1220 had interior support poles, doors and windows trimmed; drywall installed, and all interior walls painted. Upon completion each space was ready for any tenant to add the required finishes for the type of business that will occupy the space.

Almost a year later, on April 21, 2015, Chandlee and Sons was again hired by The Sembler Company to return Suite 1220, an 1,840 square foot space, back to a white box finish for a new tenant, Scottrade.

The first order of business was to prepare and have approved all architectural and engineering documents for this design/build commercial build-out project. By late May, the Chandlee crew had cut into the concrete floor to place the underground plumbing and the electricians were installing an electrical three-phase system. A month later the crews were working on the restrooms and by the end of July the space was nearing completion. We met with the general contractor hired by Scottrade to review the final requirements for the space. Three crew members remained on site to complete the punch out before the project was turned over to the client scheduled for July 27.

The developers’ website is http://sembler.propertycapsule.com/properties/townbrookhaven/#overview or to view a directory of the development visit http://townbrookhaven.net/directory/ 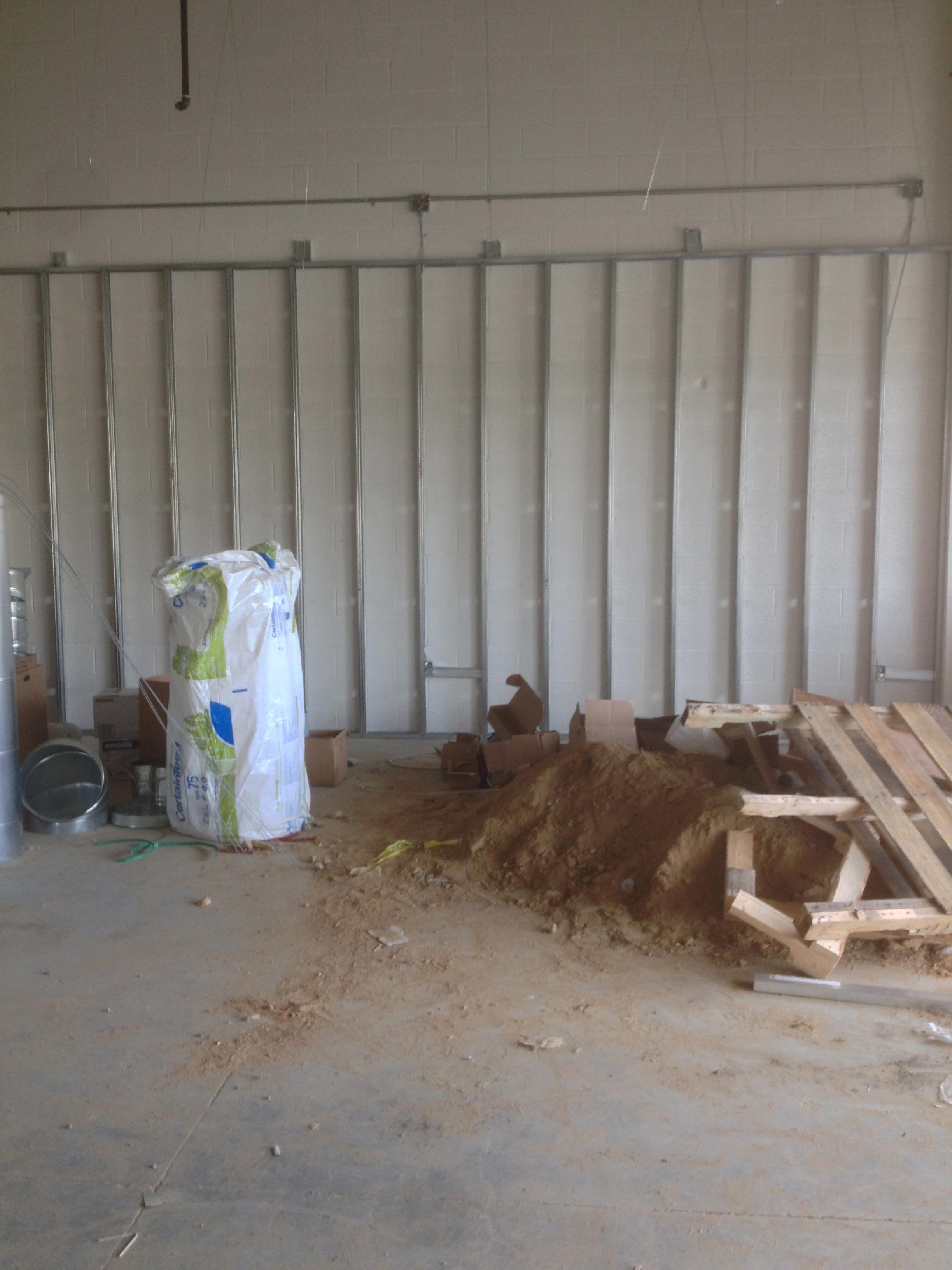 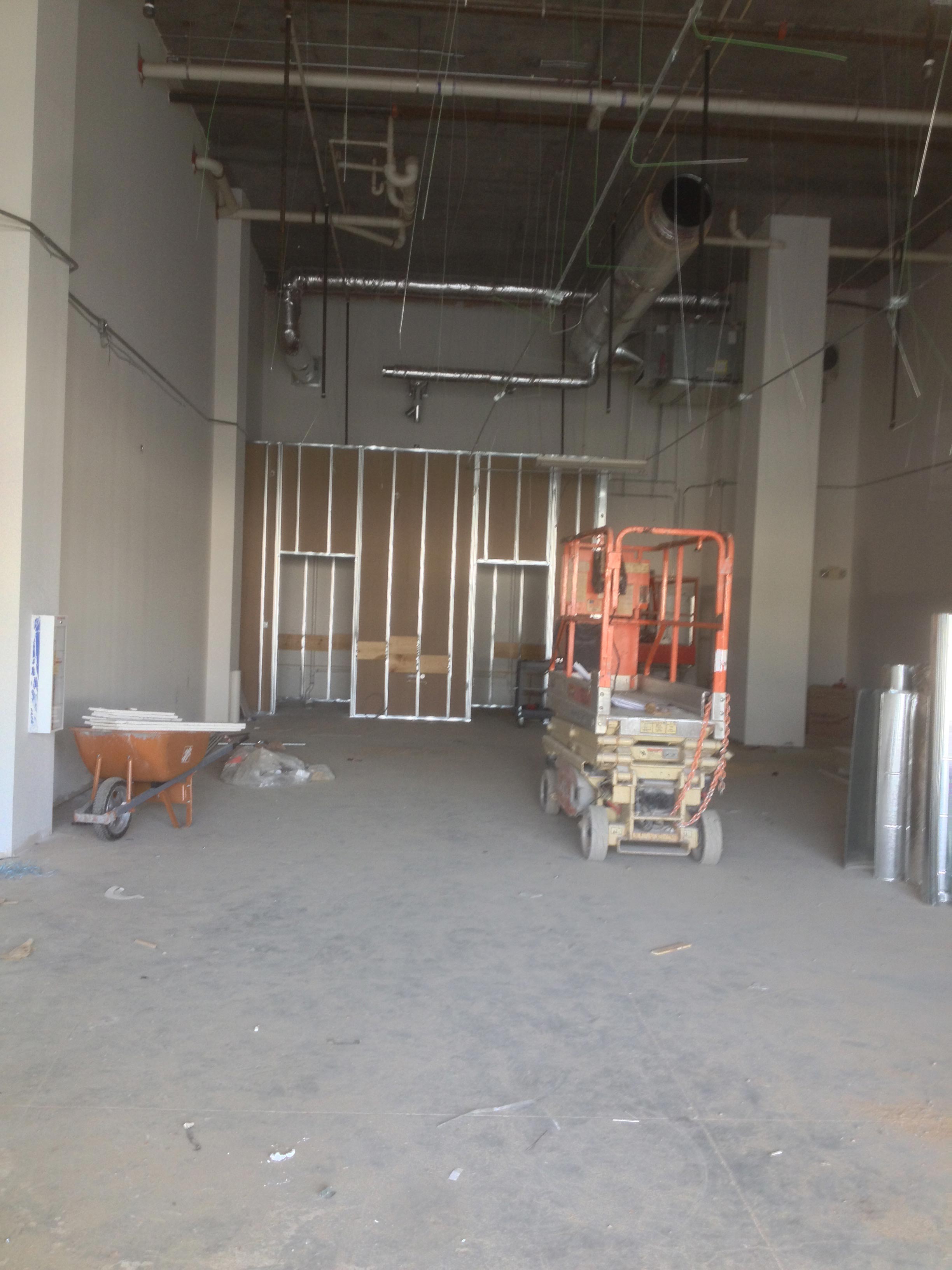 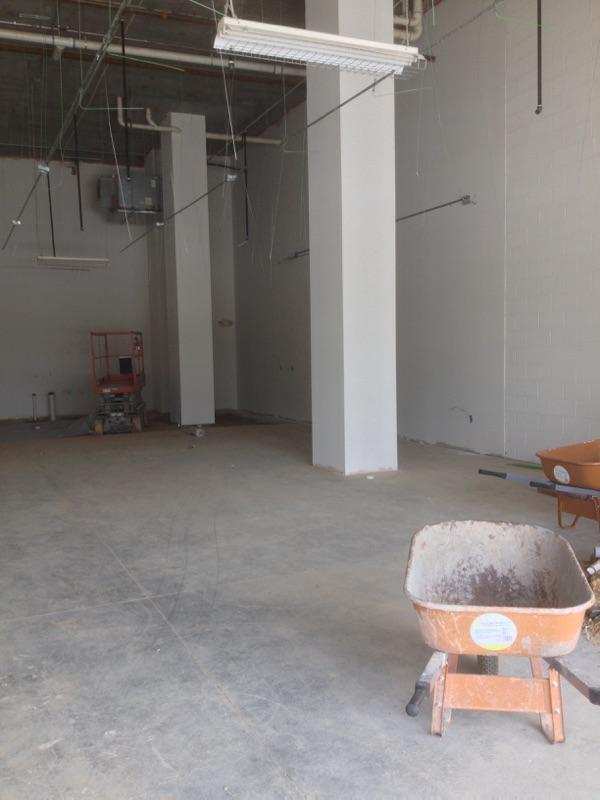 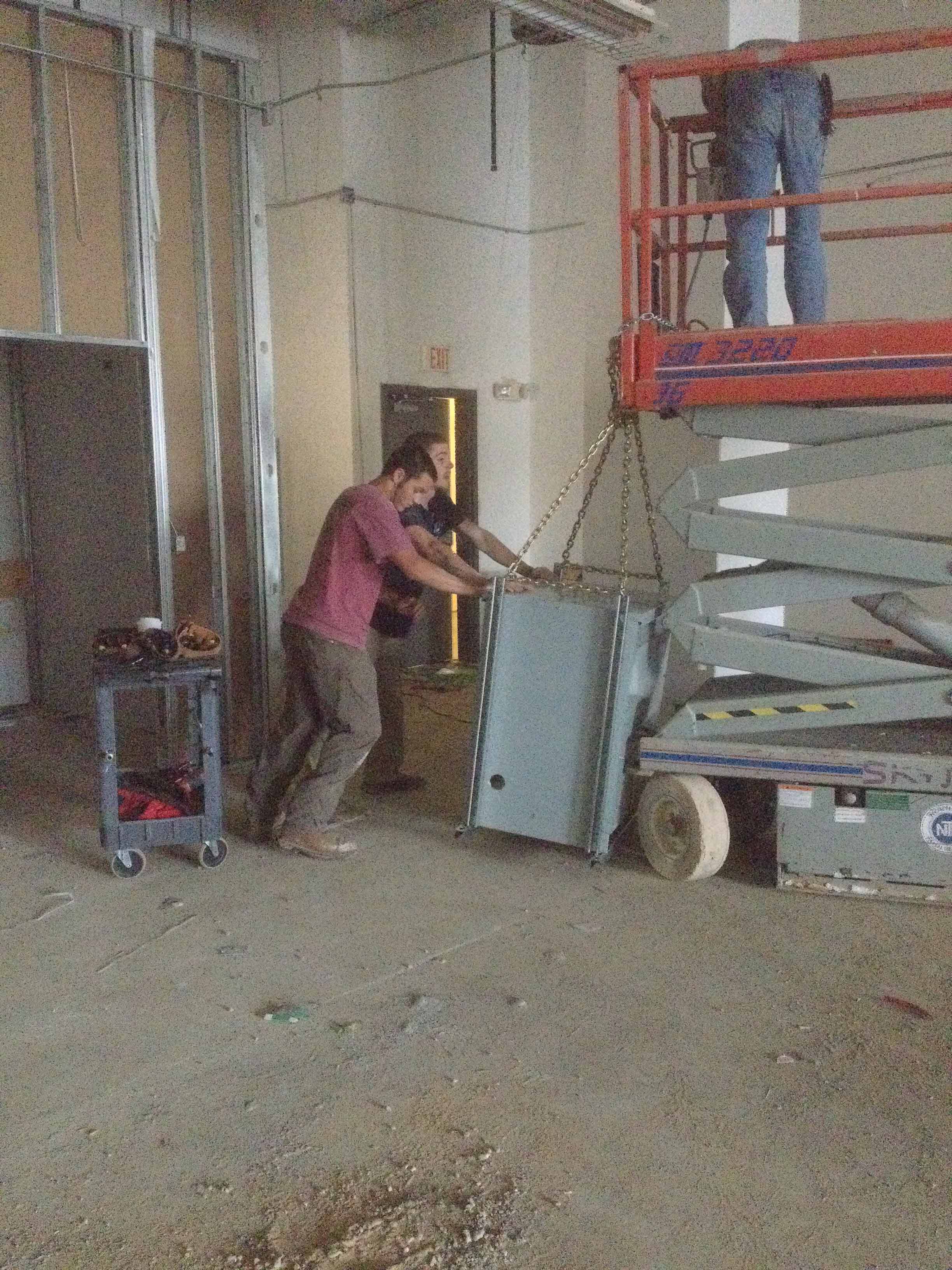 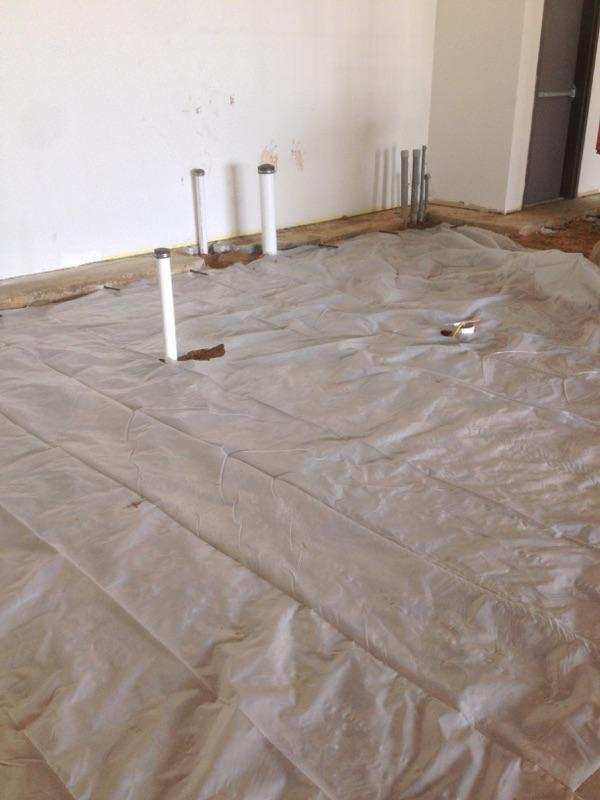 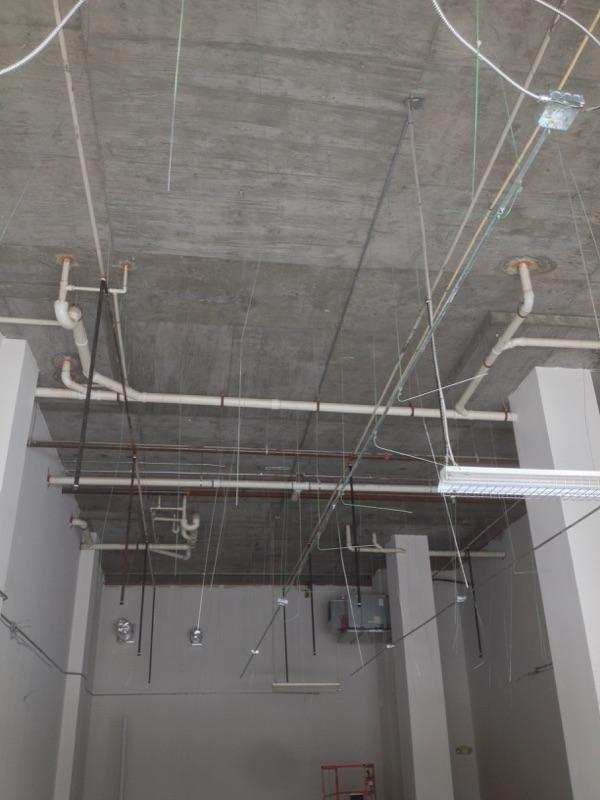 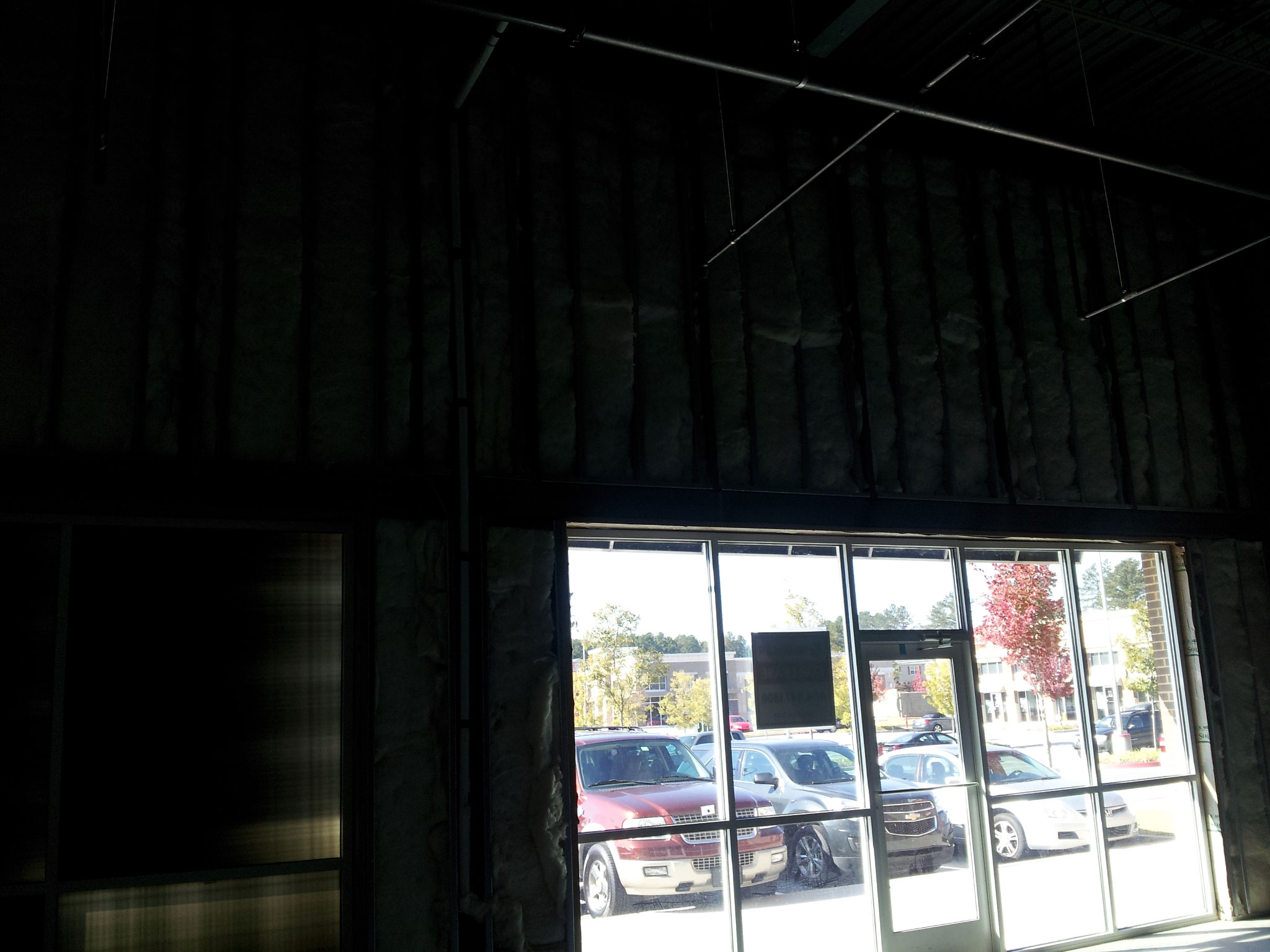 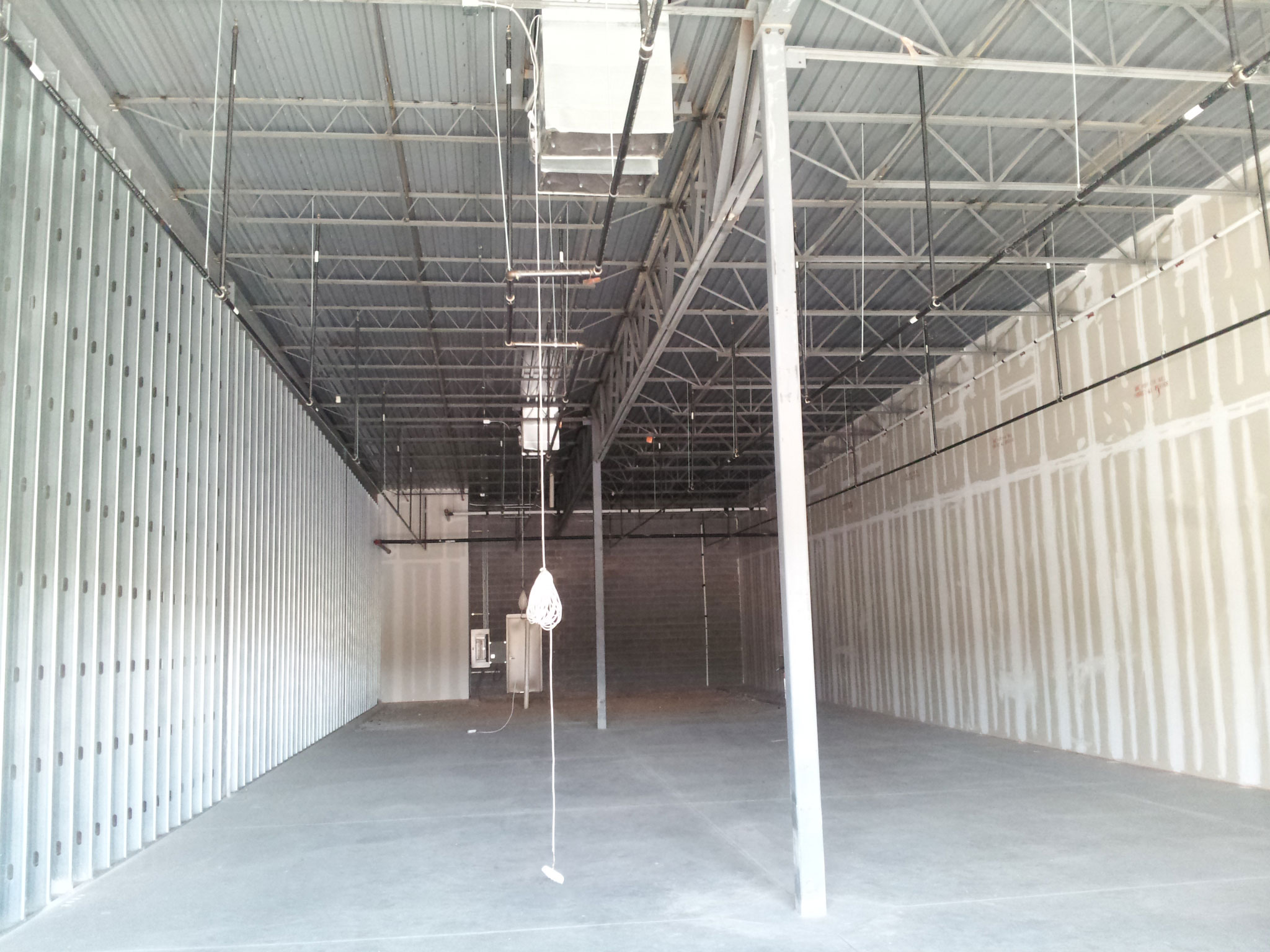 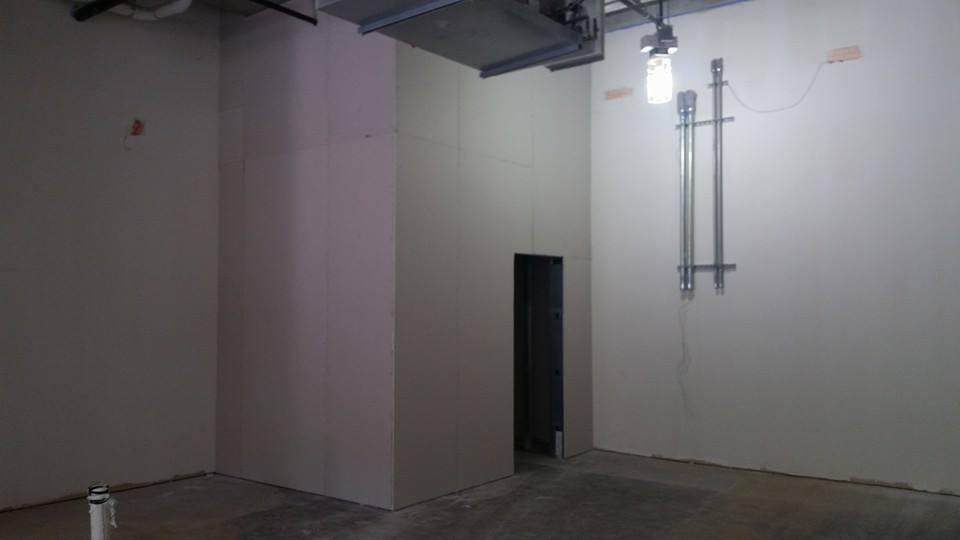 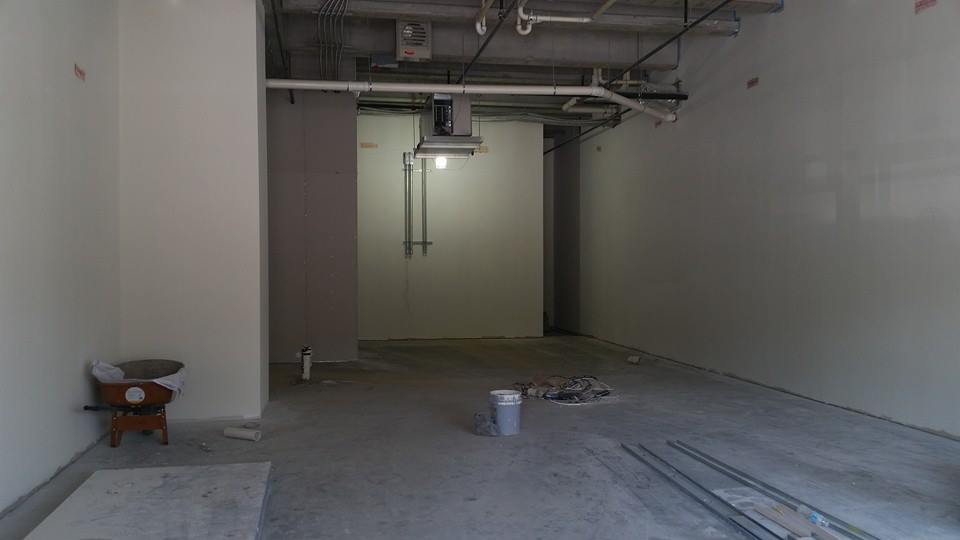 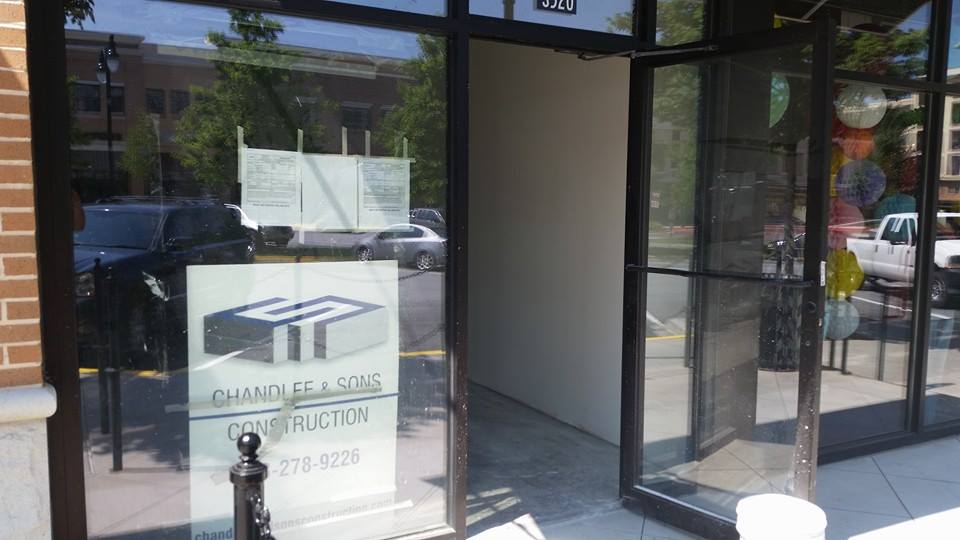 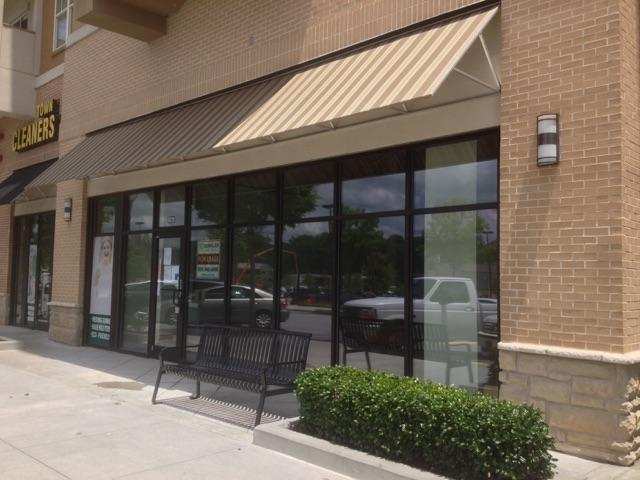 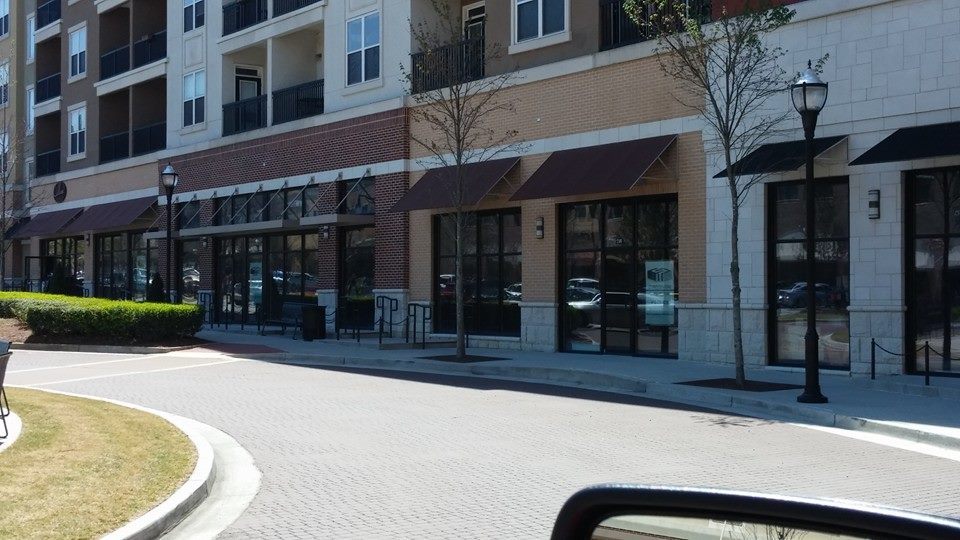 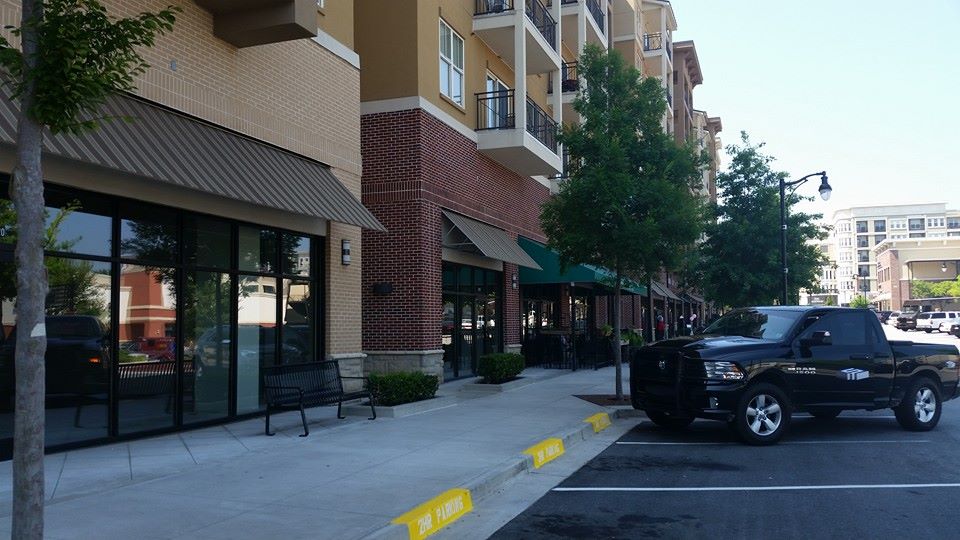 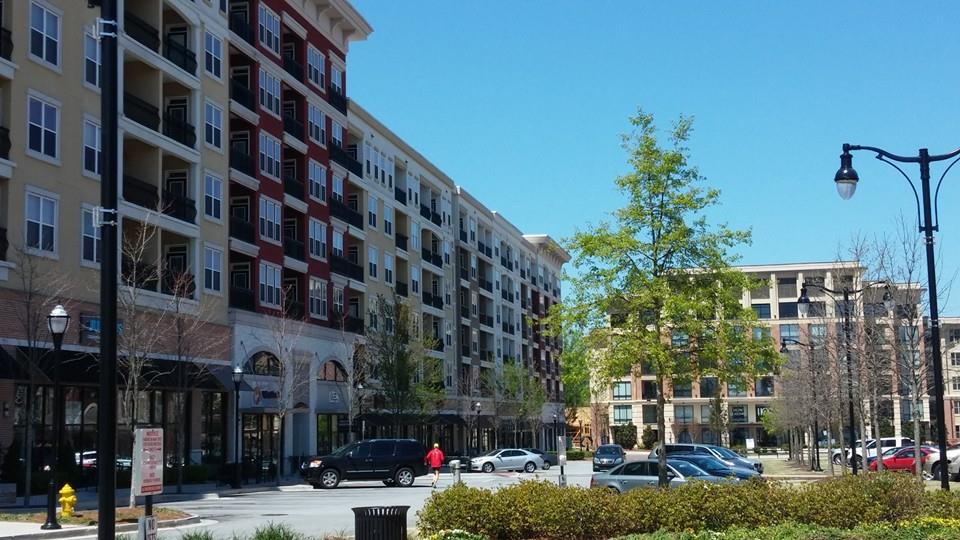